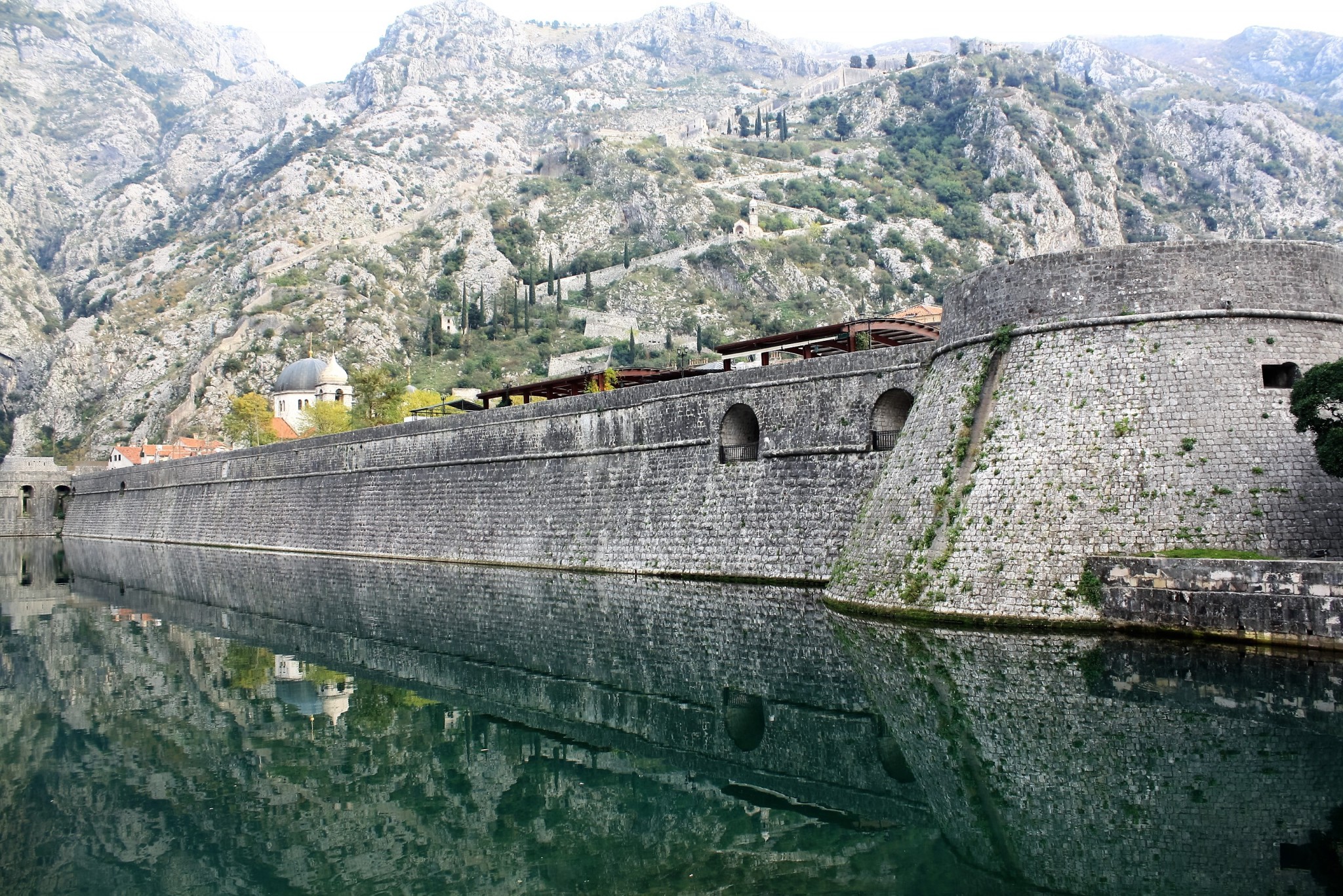 Wild cries rose from the table in the back of the dingy, smoke filled bar hidden deep behind the ageing walls of the Montenegrin town of Kotor.  The Old Town Hostel had brought me to the harrowing limits of alcoholic endurance, as I found myself in a dark drinking hole, being plied with fearsomely lethal Balkan spirits by the weathered bartender. 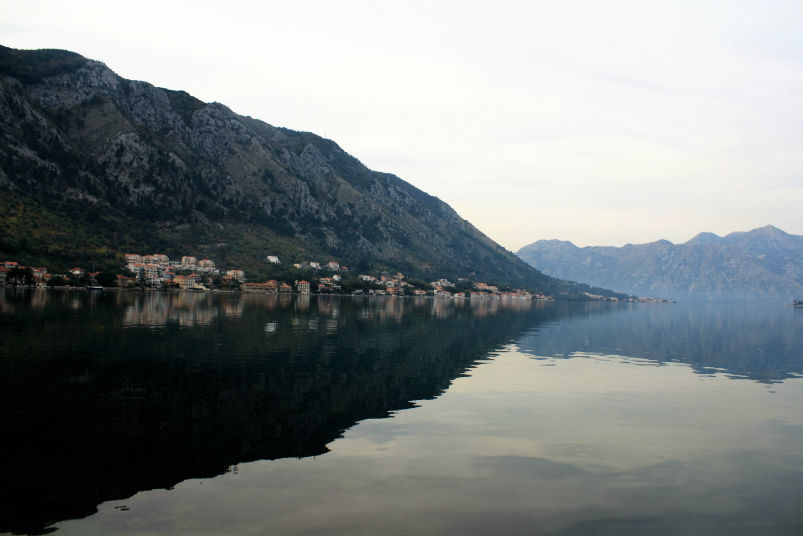 Rakija is nasty. It mostly consists of home brewed ethanol, perhaps with a few plumbs chucked in for the weaker drinkers, and it tastes as terrifying as it sounds dangerous. The strength of any given bottle is, for the most part, utterly unpredictable, and it was at that moment being consumed in highly excessive quantities by all present- by those who had survived the mad carnage wrought by the young local hostel workers’ preoccupation with ensuring that everyone had a jolly good time in Kotor. 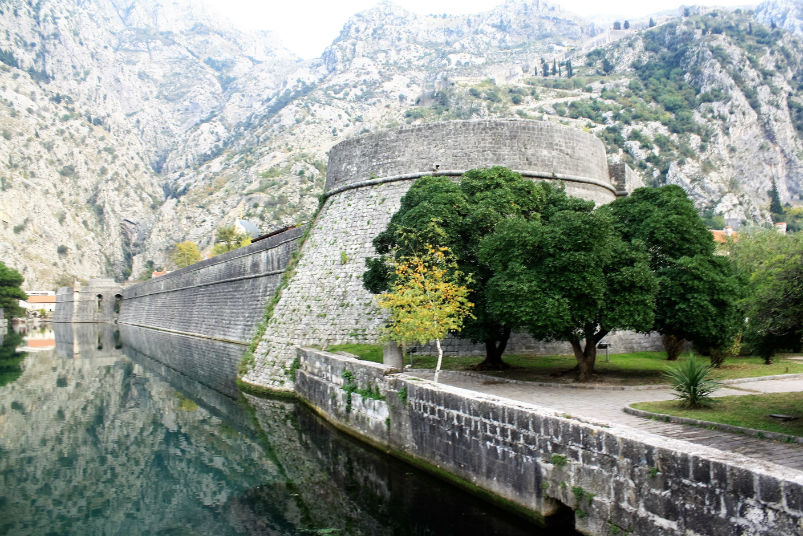 Despite the fact that this was now looking more inevitable than ever to be my final resting place, before setting out on my overland journey I had- I’ll be honest now- never even heard of Kotor. Along the way, from Budapest to Sarajevo, the name of the town had been whispered in hushed tones by other travellers, in an almost mythical and always secretive way. No one, it seems, really wanted me to find this beautiful town. 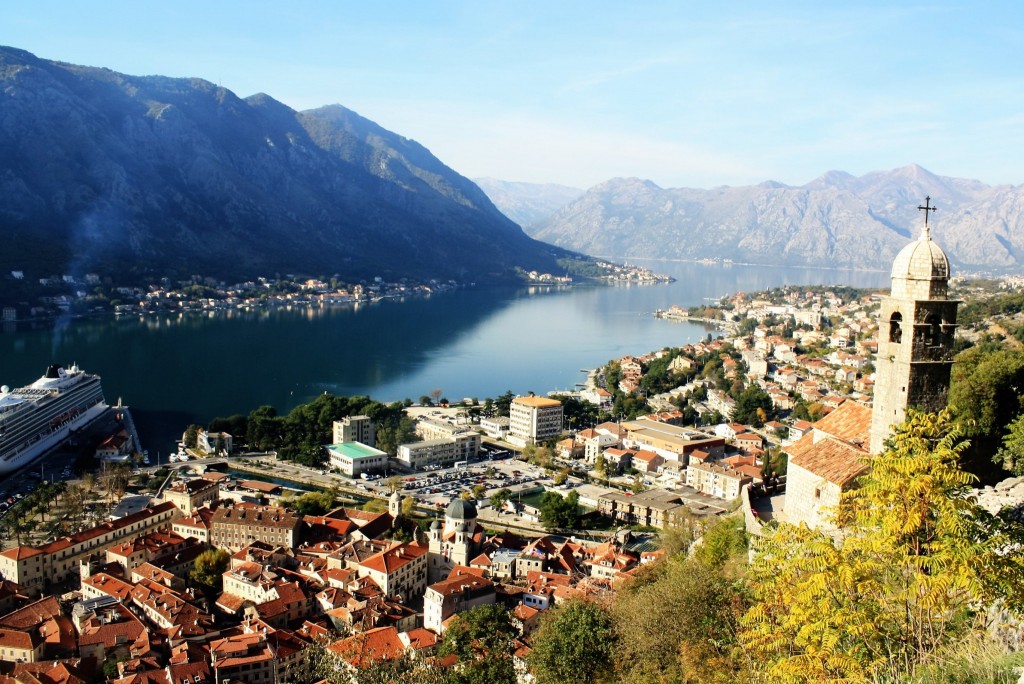 It’s even expertly hidden itself away from the world, nestled covertly inland from the Adriatic Sea, on the shores of the brilliantly blue Bay of Kotor. People I’d met on the road had stayed here weeks, and even months at a stretch, seduced trembling to their knees by the tranquil waters and fiery night life. 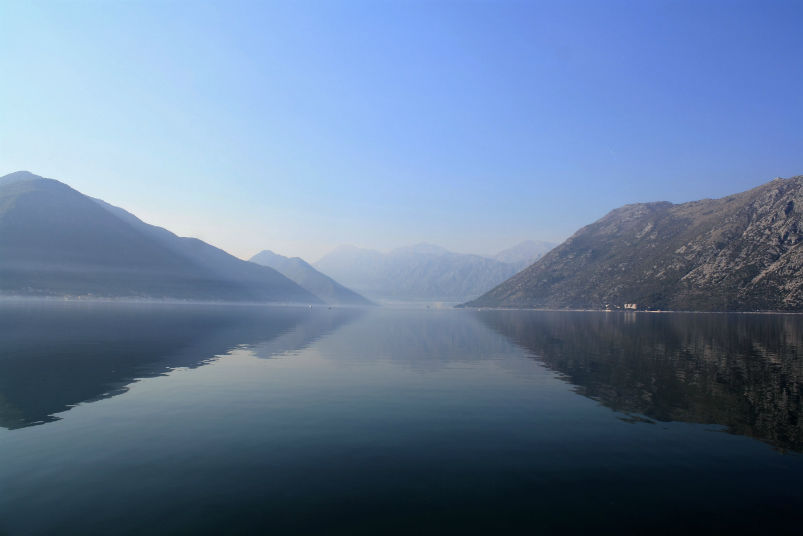 Kotor has been inhabited for centuries, and I can’t fault one person through the long stretch of human history for wanting to settle here. Travellers are greeted by the strikingly archaic medieval walls, dating back in part to Venetian rule, and by the glistening turquoise waters which fill the enveloping moat. The walls of Kotor surround the old town- a maze of old houses, streets and shops- perhaps the only place in the world you will deliberately become lost to simply fuel further discovery. 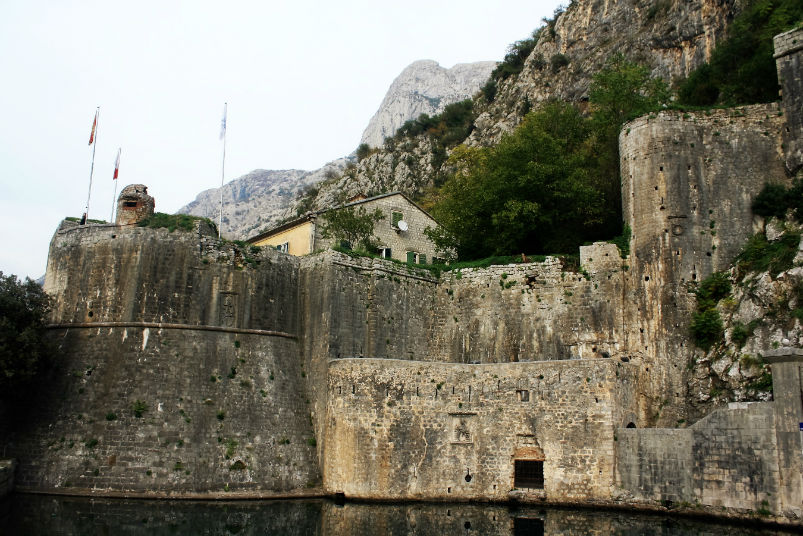 The Old Town Hostel I was bedding down at even dates back to the 13th century, and was once the abode of a powerful noble family. I don’t suppose they would be too thrilled to see what happens in their hallowed rooms in present day Kotor, but the authentic restorations certainly added an immersive historical element to the trip. Or maybe that’s just the Rakija talking. 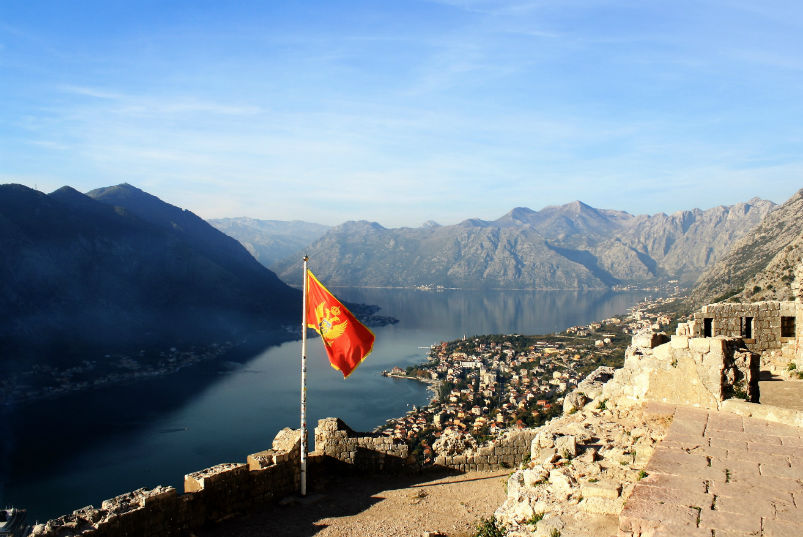 In the blazing heat of day before the night began I hiked the steep paths to the top of the town’s fortifications, where the castle of St John imposes itself impressively above Kotor. The slowly crumbling fortress provides a Montenegrin panoramic of intense proportions, while 200 or so metres below the maze of streets and alleys sprawl and collide within the walls. 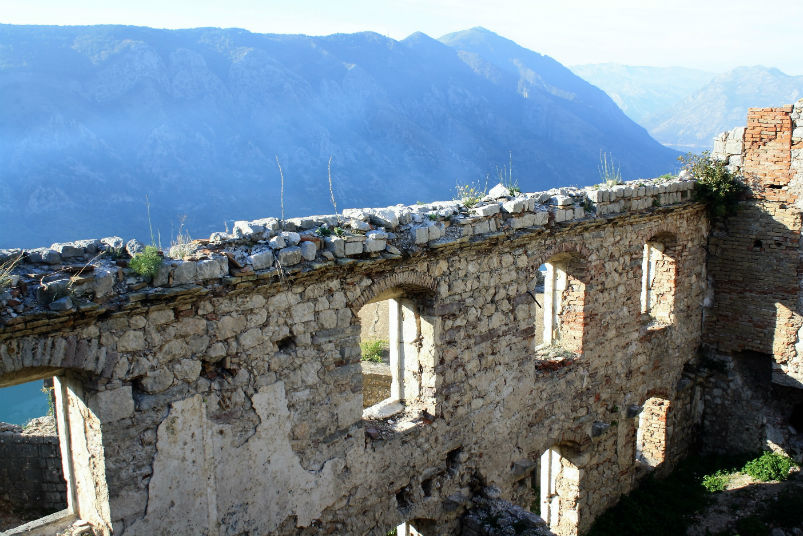 Having only recently separated from neighbouring Serbia in 2006, tourism in Montenegro is still low key, and the number of visitors is incredibly low in comparison to nearby Croatia, which is only a two hour drive away along beautiful coastline. 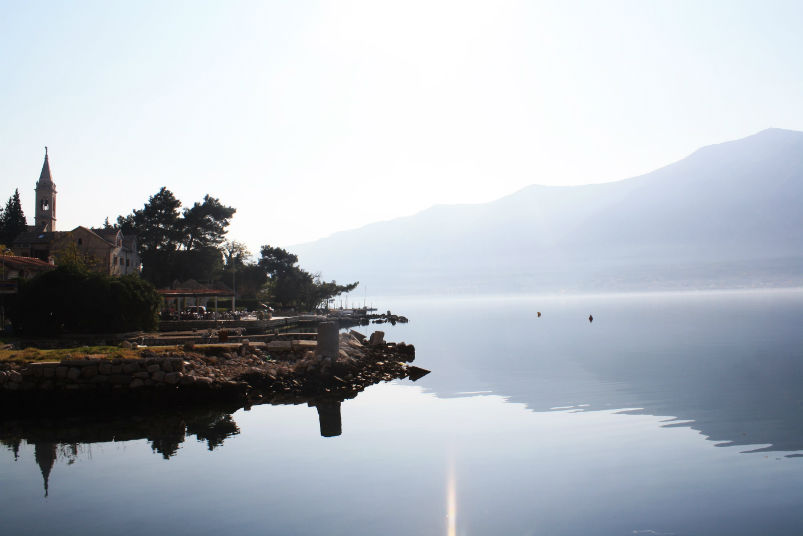 Montenegro is still a relatively unknown destination for most, though some cruise ships do manage to navigate their way into the bay. Those coming down the Adriatic coast from Dubrovnik, that can find a way through the inlets and fjord like scenery to the harbour will stop here. Then everyone in town comes out to make a few Euros from the passengers who are so inelegantly disgorged by the vessels. The cruise ships aren’t yet numerous enough to be considered dangerous amphibious landings of a touristic fashion, or a threat to anyone in close proximity, but they are a telling sign that this country is on the rise. 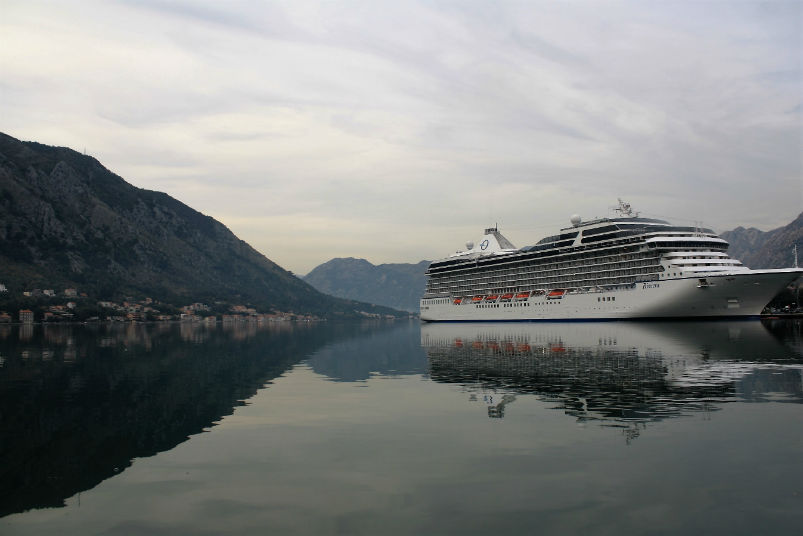 Montenegro, and Kotor, are of course too beautiful to be ignored for ever. No matter how long and selfishly the independent traveller can bemoan this fact for, for the people who actually live here, it’s an economic gravy train that can be ridden all the way to Podgorica. While the country is still off the beaten track though, I was going to make the most of it. Even if that meant over indulging in the local sport of reckless Rakija consumption. 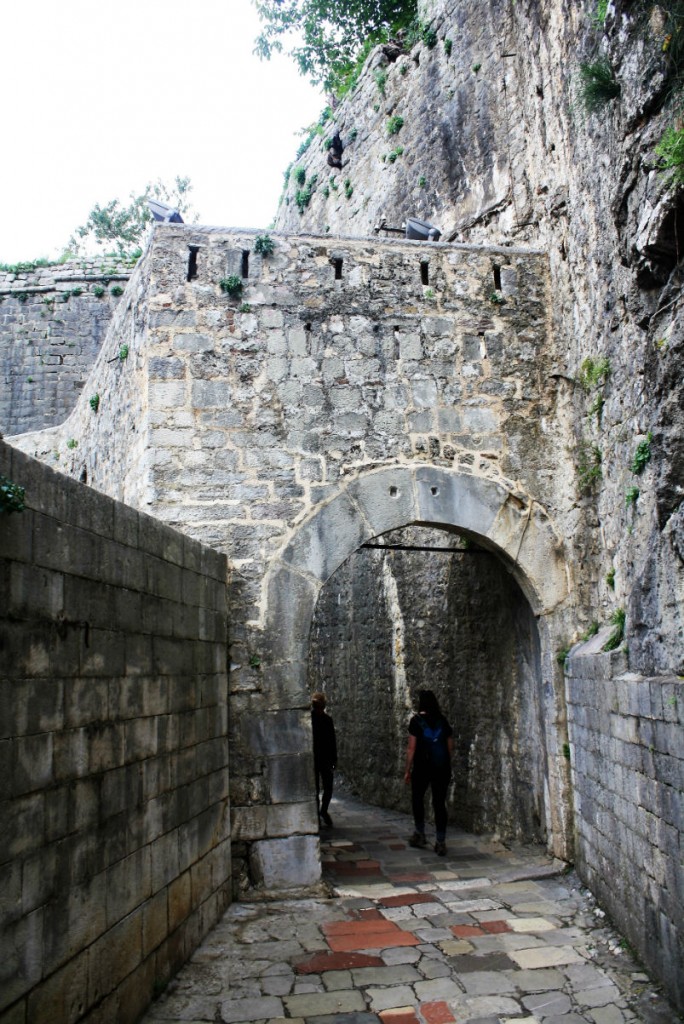 In the bar, hidden in the shadows of the town’s fortifications, the drinking of raw Rakija was being interspersed with more bearable shots of peach or plum flavoured ethanol. And by bearable I do of course mean they didn’t instantly force you to claw your own eyes out for brief relief. It was heavy going still. Traditions have to be respected and upheld in the best possible fashion however, and with the endless encouragement of travellers and locals alike it would continue until not one person present in the bar could see the table in front of them. This though, was the formidable spirit of Kotor, the spirit of a young nation, proudly raising their own flag from the towers of the ancient walls they have only just claimed back as their own. 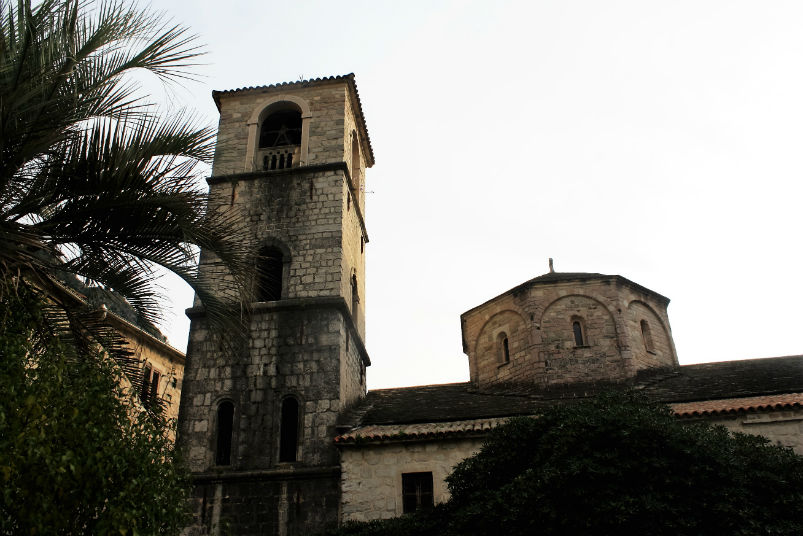 Kotor is protected by UNESCO, but there is still plenty of room for development here. As with many former Yugoslav nations, derelict buildings abound, especially outside of the old town walls. 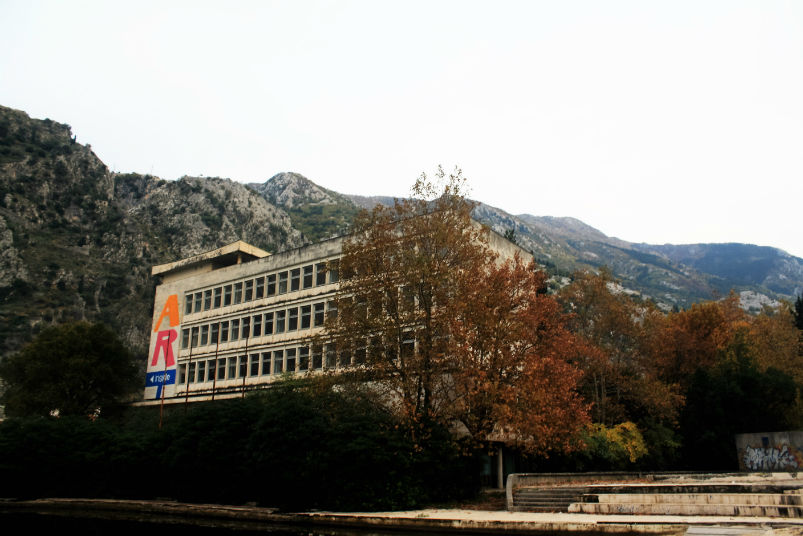 After spending the next few days in the foetal position recovering from the Rakija fuelled experience of a night in the old town, I explored a desperate looking hotel that stands solemnly abandoned, yet in a prime and surely lucrative position overlooking the bay. 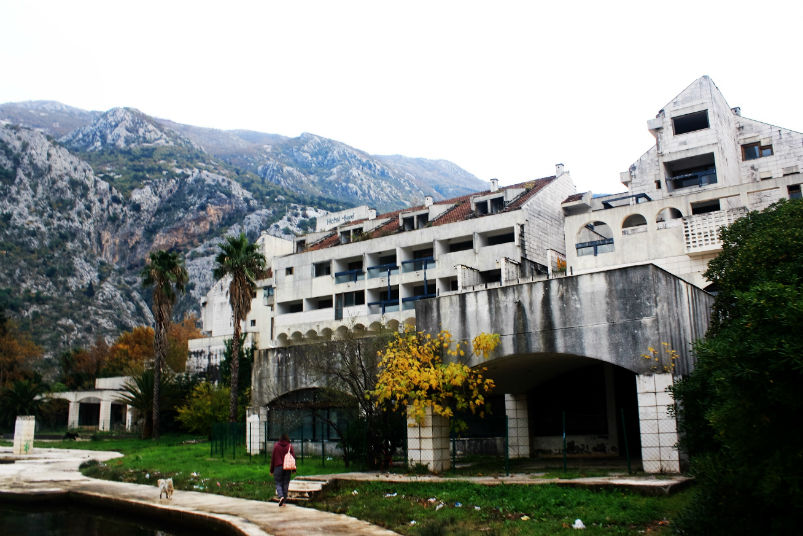 The swimming pool was now home to beer cans and algae, and the tennis courts were cracking asunder in the sunlight as locals used the promenade to catch fish in the harbour. 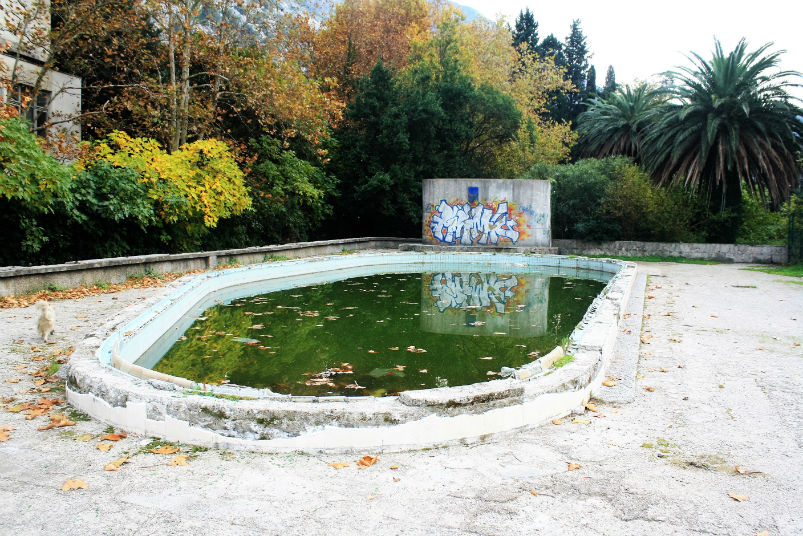 The sight of the greying, dilapidated concrete monstrosity from the Tito years reinforced the fact that this isn’t yet a fully established holiday destination, and that Montenegro is still finding its place in a once turbulent region. Perhaps though, that’s why this is quite possibly the best time to visit- before resorts line the beaches and the local atmosphere is lost forever in a haze of flashy apartments, and a swirl of colourful cocktails that don’t burn you from the inside out. Some will want this of course, but I’ll take the Rakija any day.

I stayed at the Old Town Hostel in Kotor, a cracking little place to meet travellers and have a spot of fun. And no, they didn’t pay me to write that. Unfortunately.