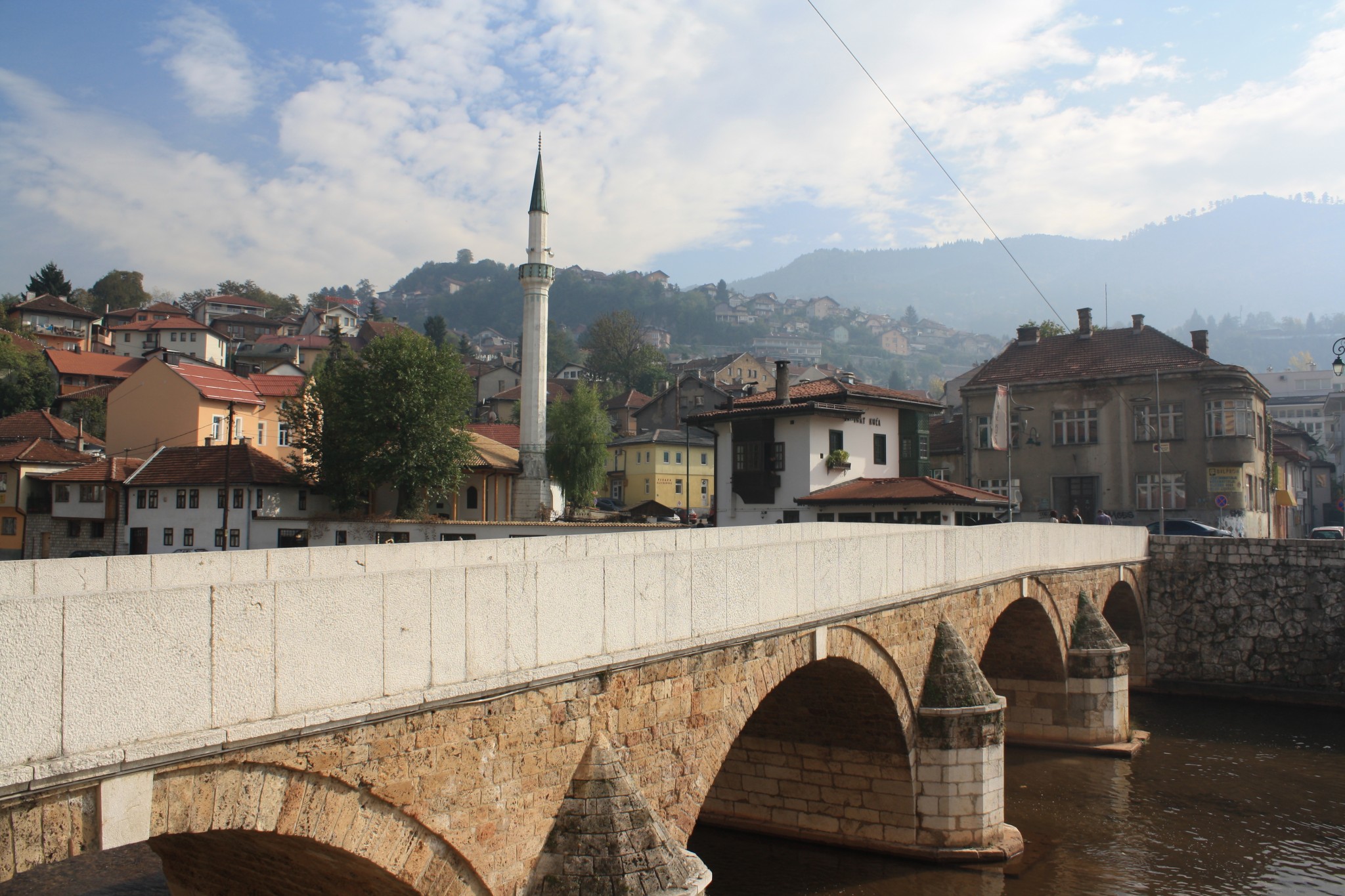 The white gravestones stretch from the edge of Sarajevo’s Old Town to the fortress perched on the summit of the hill.

The first few that I pass have the year 1991 engraved upon them, the next ’92, then ’93, ’94 and on and on as I climb higher up the hill. I realise quickly that most of these graves are here because of the Siege of Sarajevo. 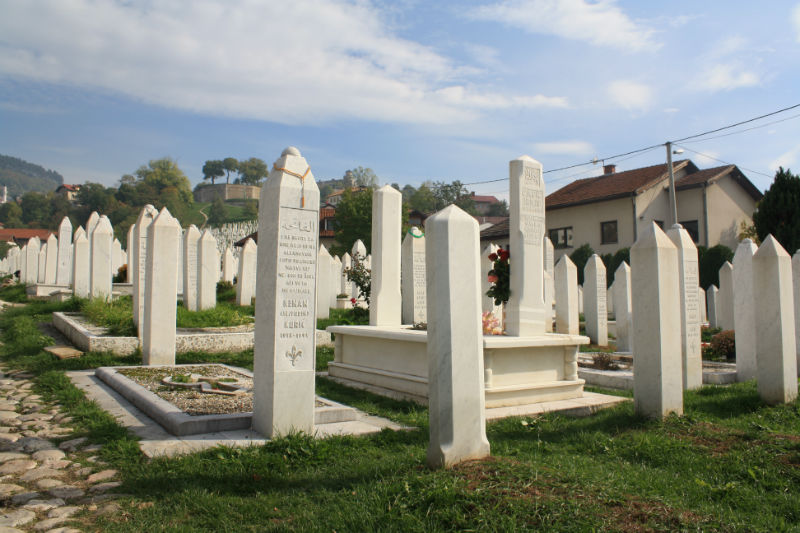 I was walking through one of Sarajevo’s Muslim cemeteries. Graves in the city are far too numerous, and the white headstones rapidly become an uncomfortably common sight. The nearby hillsides, and even football fields are lined with headstones; some Serbian, but mostly Bosnian. 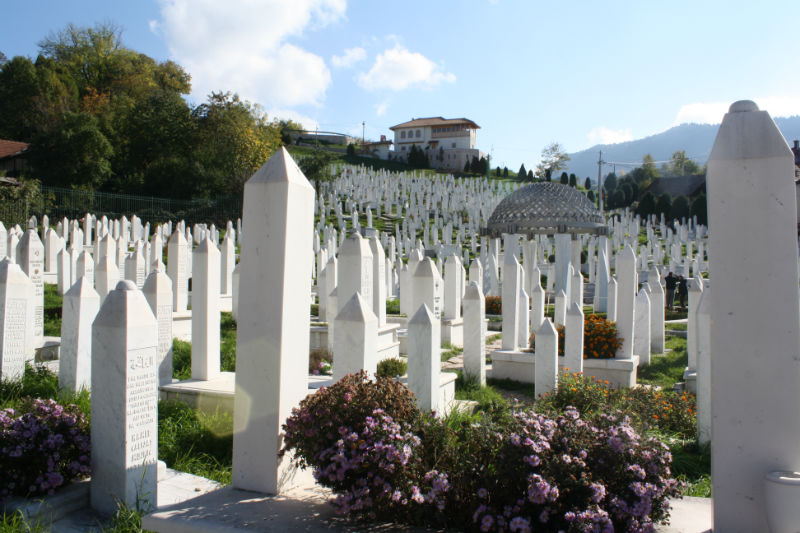 Sarajevo is hugely diverse. Known as the ‘Jerusalem of Europe’, it’s a city that every religion, nationality and ethnicity on Earth has at some point called home, and it’s a city that has long been an example of both division and harmony at different points in its long history. 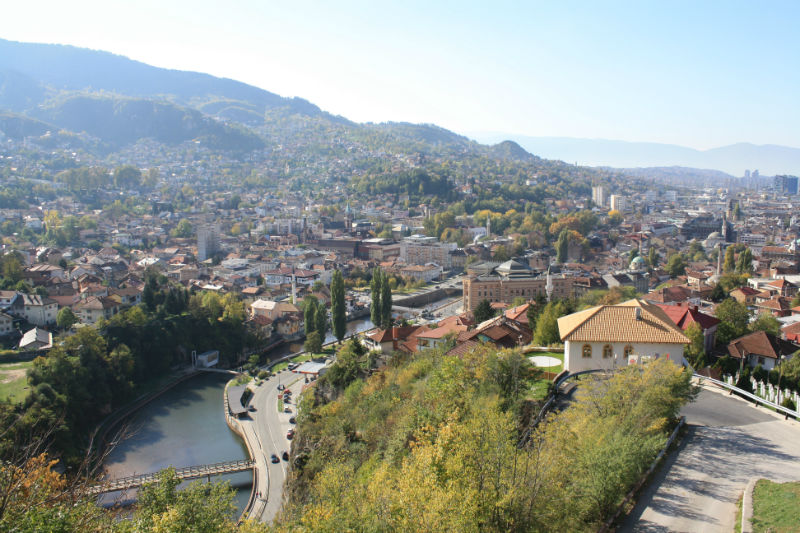 These days it is once again a relatively peaceful city, but the shadows of history linger in the unsettled dust of recent conflicts. In 1914 Serbian nationalists assassinated Archduke Franz Ferdinand and his wife Sofia here, sparking the calamitous chain of events which led to the First World War. Years later, in 1992, it was the scene of all out war, when Yugoslavia collapsed and friends brutally turned on each other during the Bosnian War. In better times, the city hosted the 1984 Winter Olympic Games and was a shining example of inter ethnic peace during the days of the Tito dictatorship. For the traveller, there’s certainly a lot to take in. 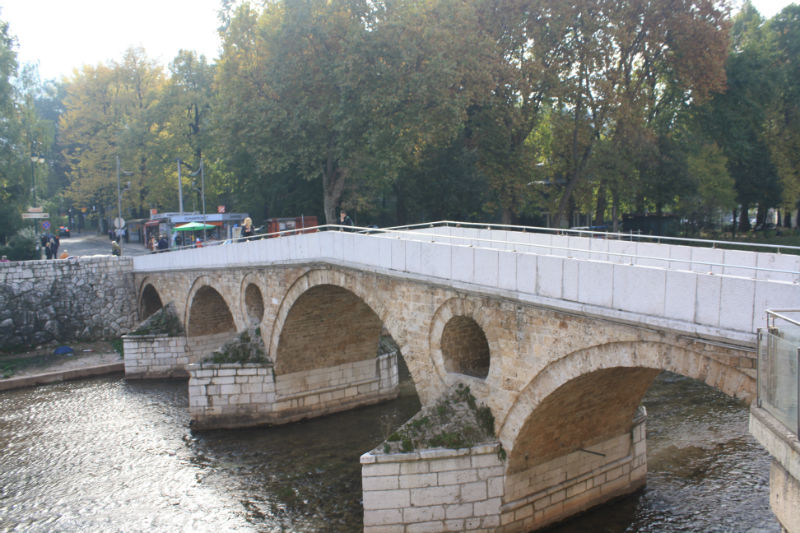 The Latin Bridge, where Franz Ferdinand was assassinated

The graves I was walking amongst told the story of those who suffered in the city during the long siege of the Bosnian War. Each grave, and each set of dates on the graves, told the individual story of a life and a death in the city. The hardest to bear were those born the same year as me, but who had lived such short lives here. 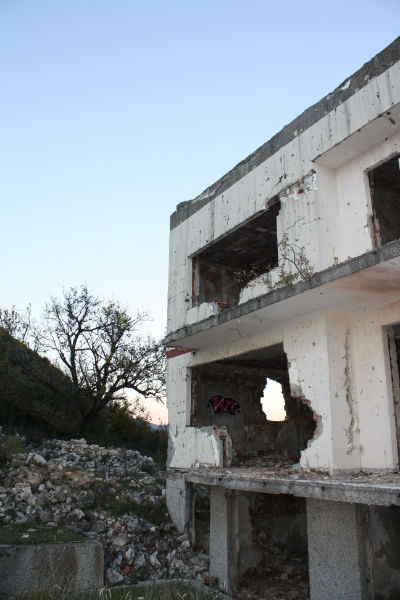 Bosnia and Herzegovina had declared independence from Yugoslavia in 1992, however the large Serbian population wanted either their own territory, or to remain part of a greater Serbia. The war soon became synonymous with vicious ethnic cleansing, and war crimes.

Bosnian Muslims constituted the majority of the city’s population, so Sarajevo was soon encircled by Serbian forces from the self declared Republika Srpska, who occupied the mountains that surround the city centre. A vicious war would be fought along ethnic lines for the next 5 years and the city would remain under siege for 1425 days, the longest siege in modern warfare.

Like countless towns, villages and cities across the country, the scars of war are still visible in Sarajevo. Walking through the streets, I came across the shrapnel marks of explosions, and across the city, these urban wounds have been coloured red. The Roses of Sarajevo represent the casualties of attacks. These are places where people were killed. 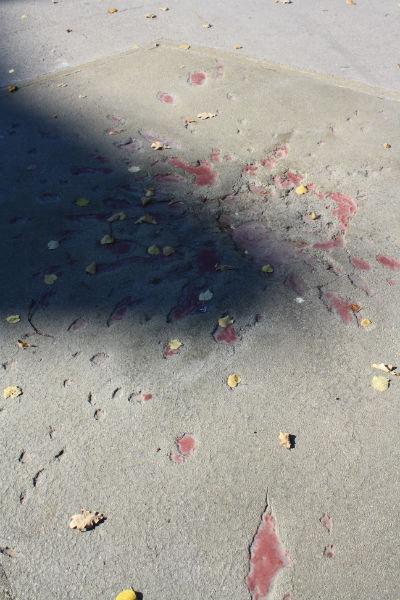 The bustling market near the Old Town the scene of one of these attacks. Pushing my way through the crowded stalls, as vendors sell their fruit and vegetables, it’s hard to imagine this spot was targeted during the war. Shells, mortar rounds and grenades were launched at the city centre daily during the siege and people were forced to continue their lives as best they could under the constant threat of death. People still visited this market, to buy and sell what scant food could be found or brought into the city, and inevitably shells landed here, in what became one of the deadliest places in Sarajevo. 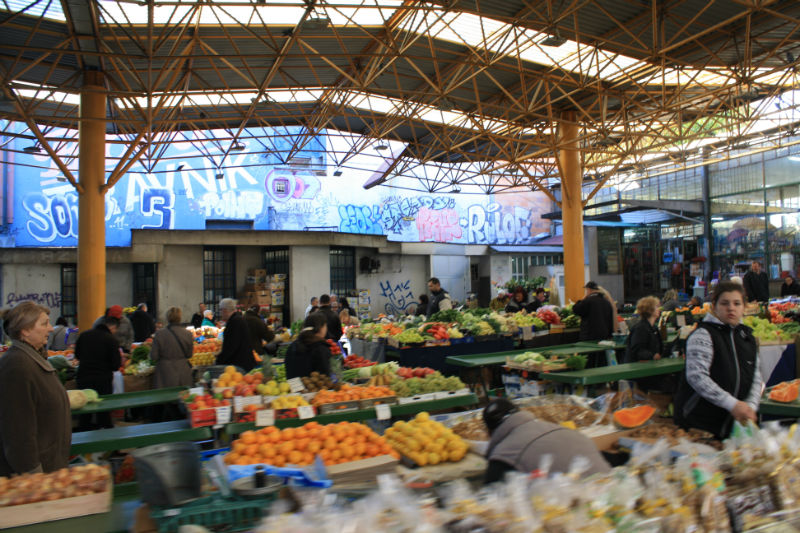 With daily bombings, and being completely cut off from friendly forces, life in the city would have been unimaginable. To alleviate shortages of everything, Bosnians managed to dig an 800 metre tunnel to the city. The Tunnel of Hope became the one life line to the city, supplying barely enough food, weapons, cigarettes and fuel for Sarajevans to survive. 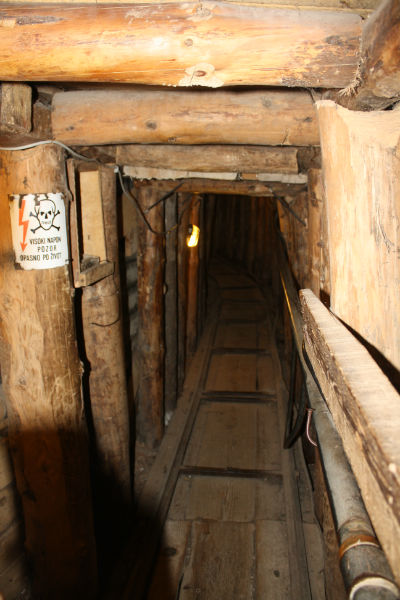 The Eternal Flame, a monument to all war, still stands at one end of the city’s main highway. Even this is riddled with bullet marks, but the flame is still lit. The road it stands upon became known as Sniper Alley, as locals risked their lives simply walking from building to building. 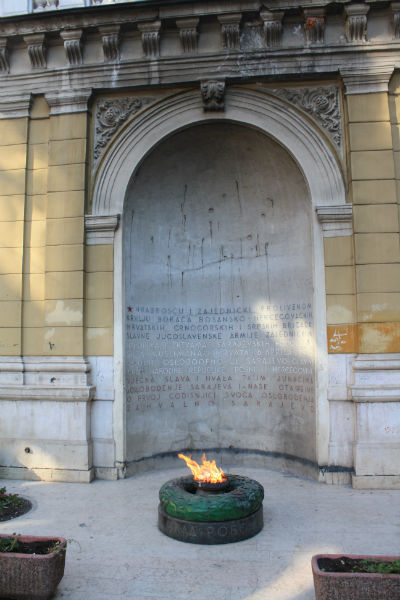 Almost every building was hit during the siege, and every family suffered. Despite the visible urban scars the war caused, the people of the city began to rebuild their lives amongst the debris after the war. 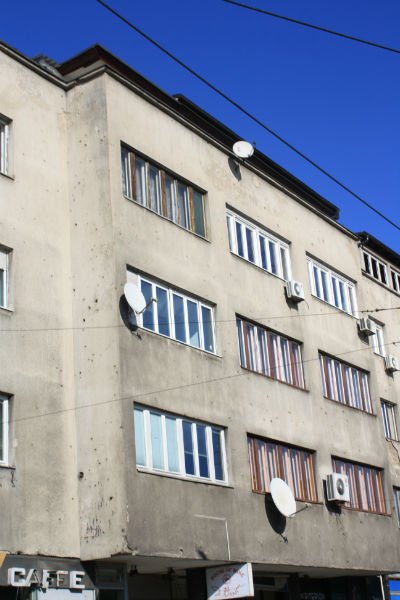 Sarajevo is again a busy, bustling, multicultural city. The Old Town is a lively mix of coffee houses, sheesha bars and kebab shops, a place where Mosques stand proudly  amongst Catholic Churches, Orthodox Cathedrals and Jewish Synagogues. The scars of the siege and of Sarajevo’s long history will always be present, but perhaps that is the best way to remember, and importantly, the best way to make sure that history never repeats itself again.

Why not check out the abandoned bobsleigh track from the 1984 Winter Olympic Games while you are here too!