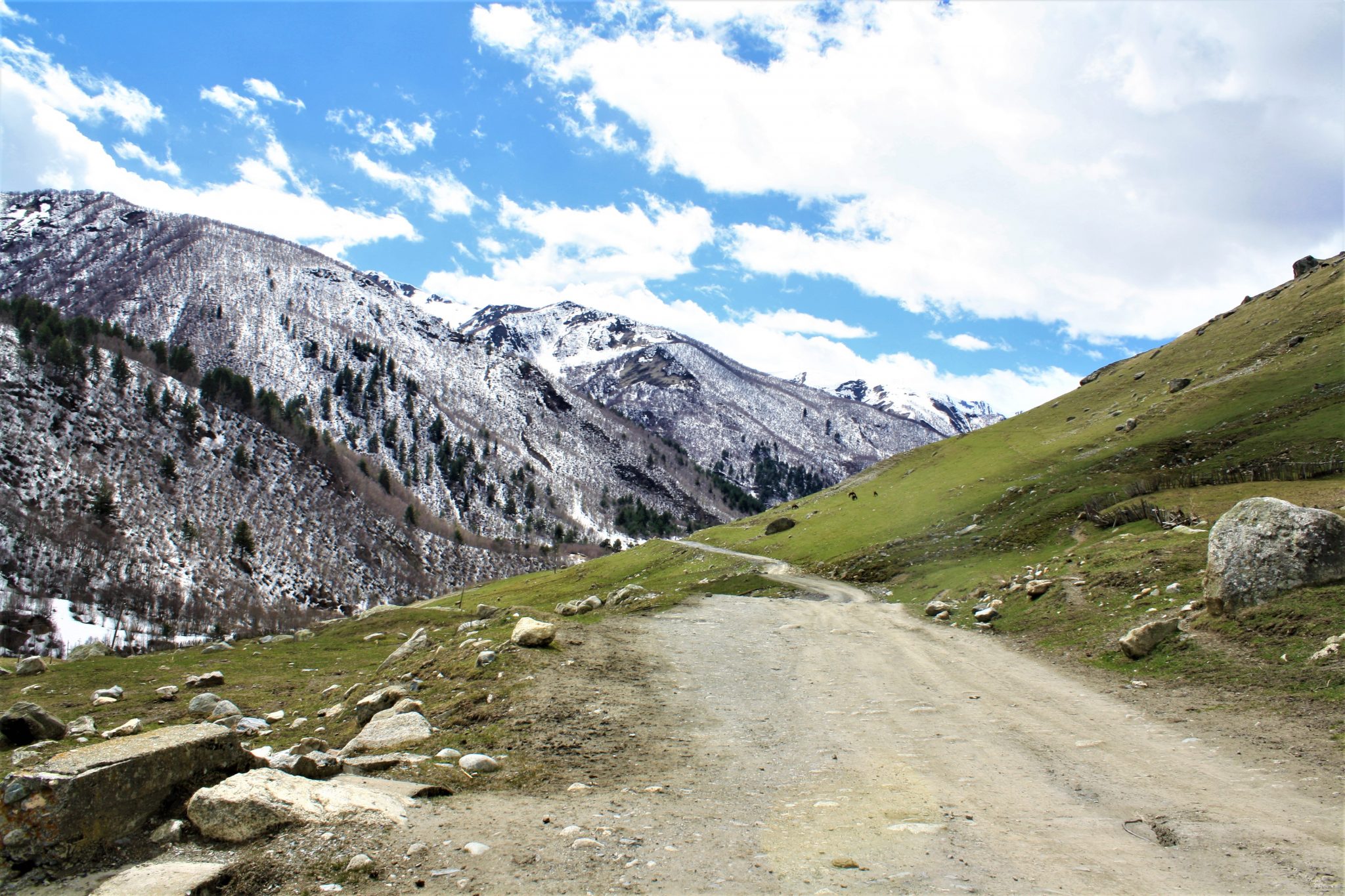 For such a small, unassuming country, Georgia has it all.

This former Soviet Nation might only have a population of just 4 million people, but they’ll welcome any traveller adventurous enough to visit with steaming plates of dumplings, heart attack inducing feasts and an infamously extreme level of hospitality.

Georgia might not yet be on the tourism radar, but that’s soon to change. Travellers will find it impossible to ignore all that this Caucasus nation has to offer. From Black Sea beaches crowded with late night DJs drowning in cheap beers to high altitude mountain trekking through some of the world’s most isolated settlements, Georgia’s culture and cuisine- at the cross road of east and west- will leave you fascinated and over indulged, while the scenery will leave you reeling and breathless. Just make sure you’ve got a great pair of walking shoes!

The time to visit Georgia is now, lace up your hiking boots, prepare your body for more food and drink than any person should even attempt to consume and catch the first flight to the capital city of Tbilisi before everyone else gets there first.

Here are the top things to do in Georgia! 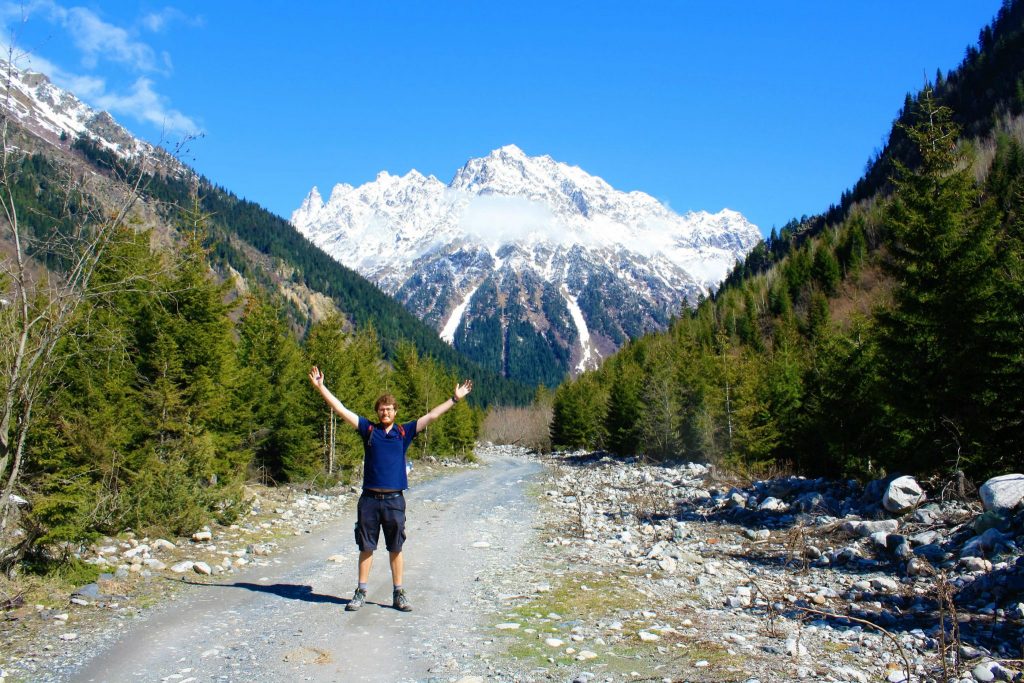 I have a lot of time for Tbilisi. A lot. I spent months living here, when I only planned a few days. The capital of Georgia is growing in calibre year by year. It’s modern, it’s cultured and yet the city has retained and remastered its old town and traditions. For a bustling metropolitan area, there’s a surprising and welcome number of parks and gardens, and waterfalls literally flow into the city centre itself. There’s good eating, good night life and being built on sulphurous hot springs, there’s an enviable spa culture to work off the inevitable hangovers and food comas.

Being the transport hub of Georgia, any traveller will end up passing through Tbilisi. Just make sure you don’t move on too quickly.

Find out more things to do in Tbilisi RIGHT HERE! 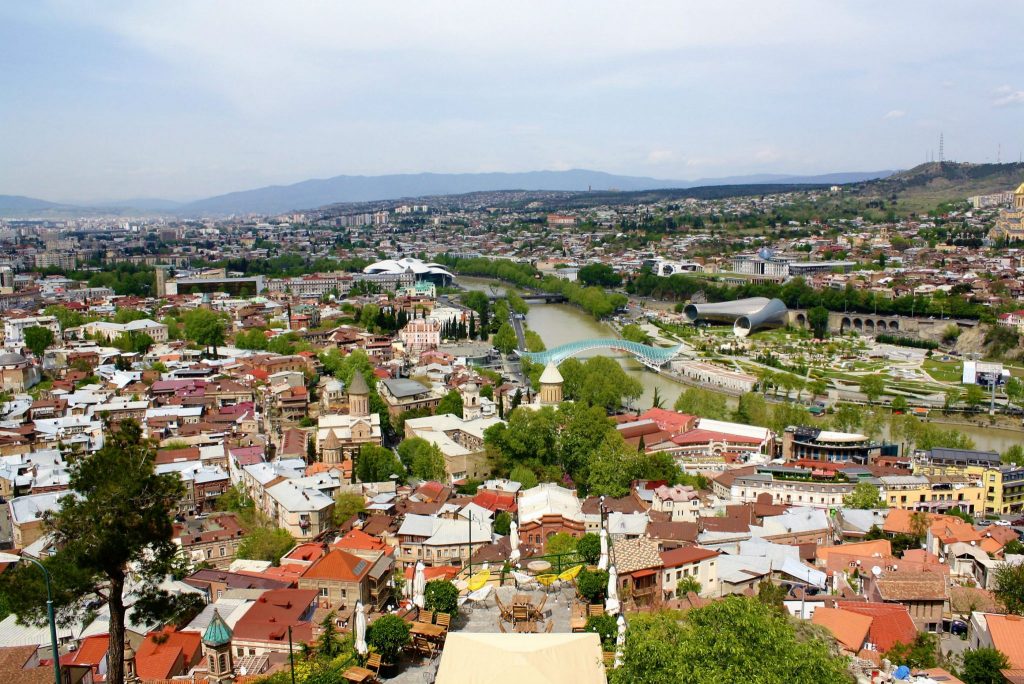 THE MOUNTAINS OF SVANETI

The Caucus mountains form the border of Georgia high on the frontier with Russia. It’s a land of vast mountainous landscapes, chilling weather and diverse and remote communities. The high mountains of Svaneti, in the North East of the country were for centuries almost inaccessible. Year round snow blankets the land and violent weather deterred all but the most hardy of people from living here. Svaneti is home to some of the most isolated and high altitude communities in the world, some over 4000 metres high. In the summer months there is incredible hiking, across mountain passes, along creeping glaciers and past the famous Svan towers that the people of Svaneti once built as homes and castles in this unforgiving land.

Read about my epic trek to a glacier in Svaneti RIGHT HERE! 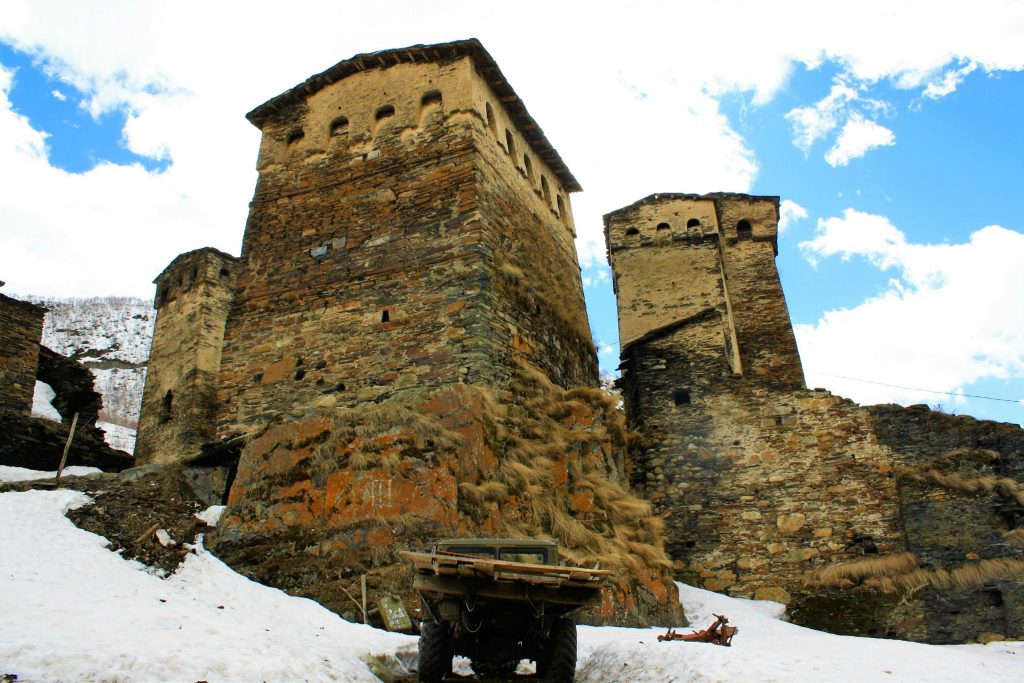 BEACHES ON THE BLACK SEA

The warm climate of the Black Sea has long attracted tourists from the cold climes of Russia to the north, Soviet leaders used to spend long summers basking in the heat along the almost tropical coastline of Georgia, and it’s easy to see why. Batumi is Georgia’s happening city on the Black Sea. There’s beaches, sun and sea. Take a cable car ride up into the surrounding mountains, or hike out into the forests. Then spend the evenings lounging by the Black Sea, sipping cocktails and drinking cold beers until the DJs start late at night and carry on until the morning. 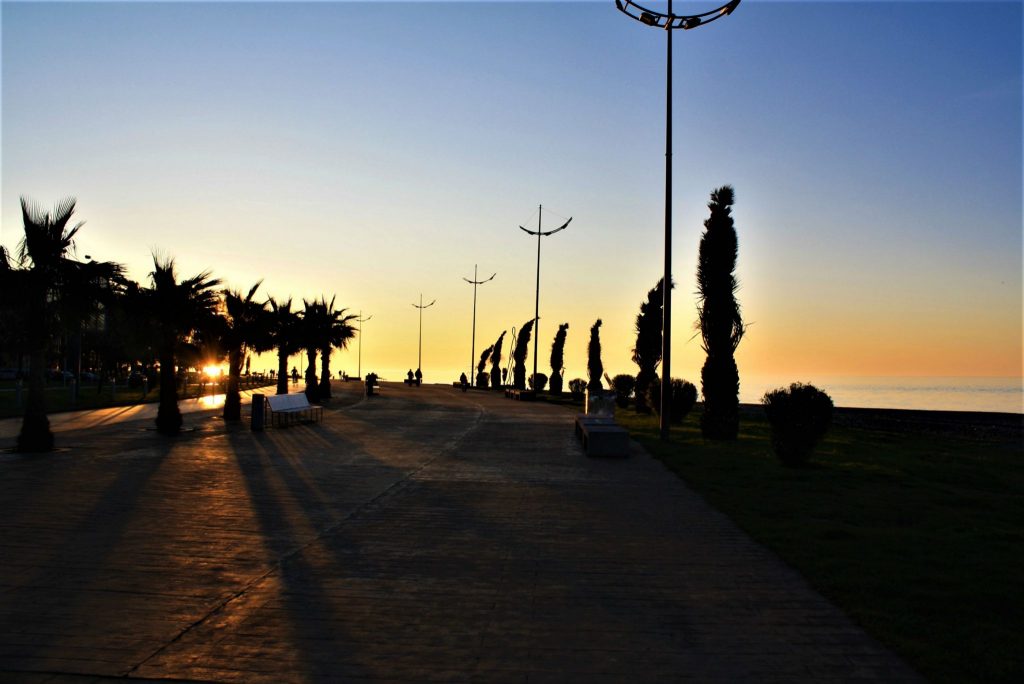 Few people may know that one of the world’s most infamous characters was in fact Georgian. The Soviet leader was born and raised in the town of Gori, not far from the capital of Tbilisi. Here you can indulge in a spot of dark tourism, walk streets named for a tyrant and see the eerily enshrined birthplace of the man himself, and even the bulletproof train he travelled in. It might not be for everyone, but Stalin left an enduring mark on the world, and at Gori you can find out where it all began. 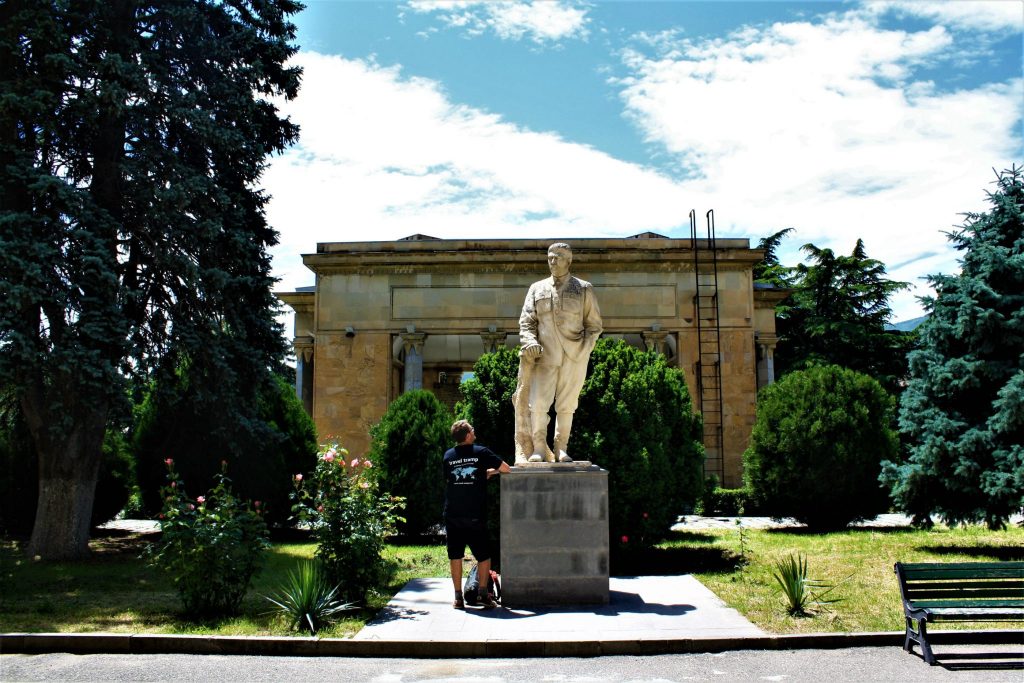 Georgia is an ancient country, a country that has seen countless empires sweep through it, yet over the centuries the Georgians have in the end always managed to cling onto and preserve their culture and identity. Kutaisi is an old Georgian city, once the old capital city, and place that has retained that history and culture for centuries. It’s a charming city, small but full of character, and one of the best places in the country to experience all that Georgia has to offer. From old monasteries, to modern, up and coming restaurants, Kutaisi is a microcosm of Georgia’s past, present and future. 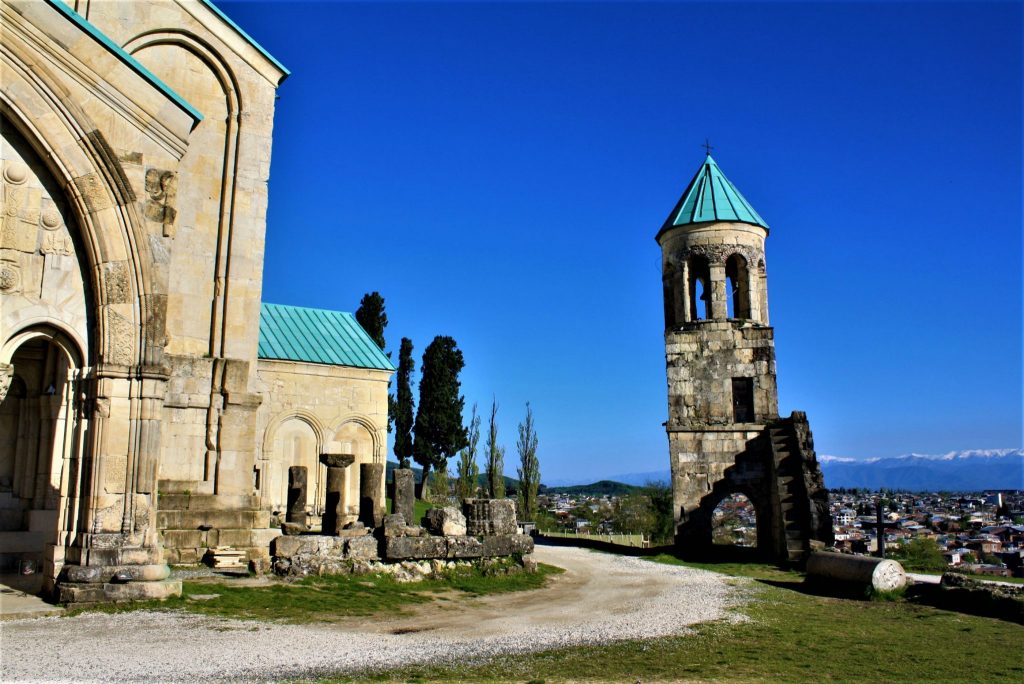 Georgia abounds with incredible landscapes and beautiful scenery. The only way to experience this land is to put on the hiking boots and get walking. From mountains to forests, there’s walks and trails that take you across Georgia. The best National Parks are Borjormi, famed for it’s natural Spring Water and Lagodekhi in the Caucus ranges, where glacial rivers flow into fresh water lakes. The natural beauty is simply astounding. 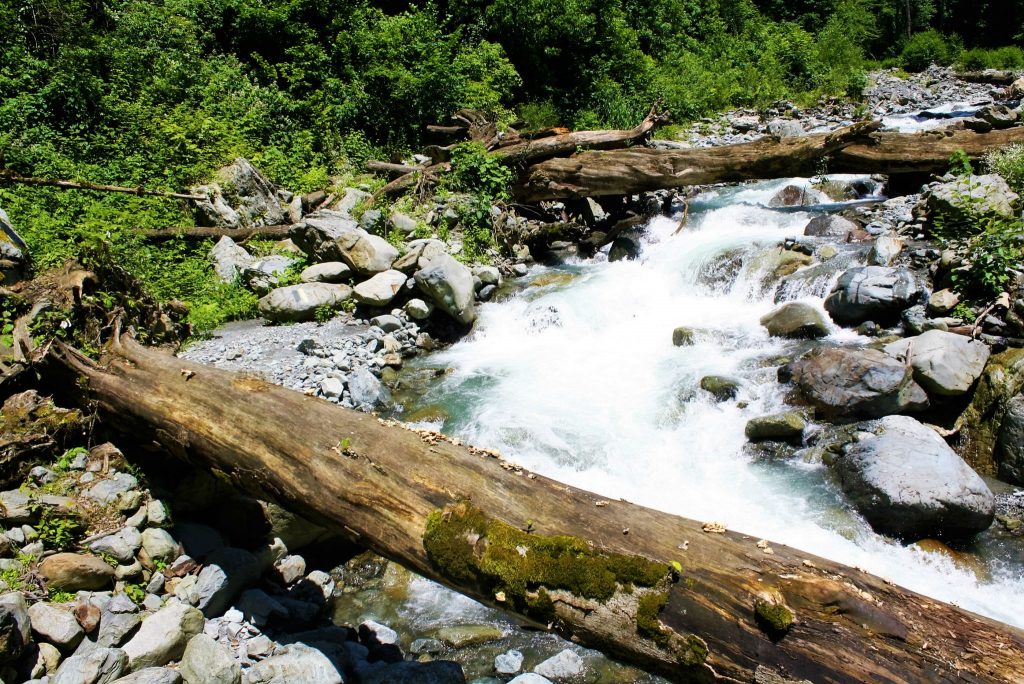 Georgians know how to cook, and they know how to eat. Dining out turns into huge feasts of local dishes, from hot plates of dumplings- Khinkhalis- to the renowned Khachapuri, a huge loaf of bread covered in cheese, butter and eggs. And of course washed down with beer and wine. 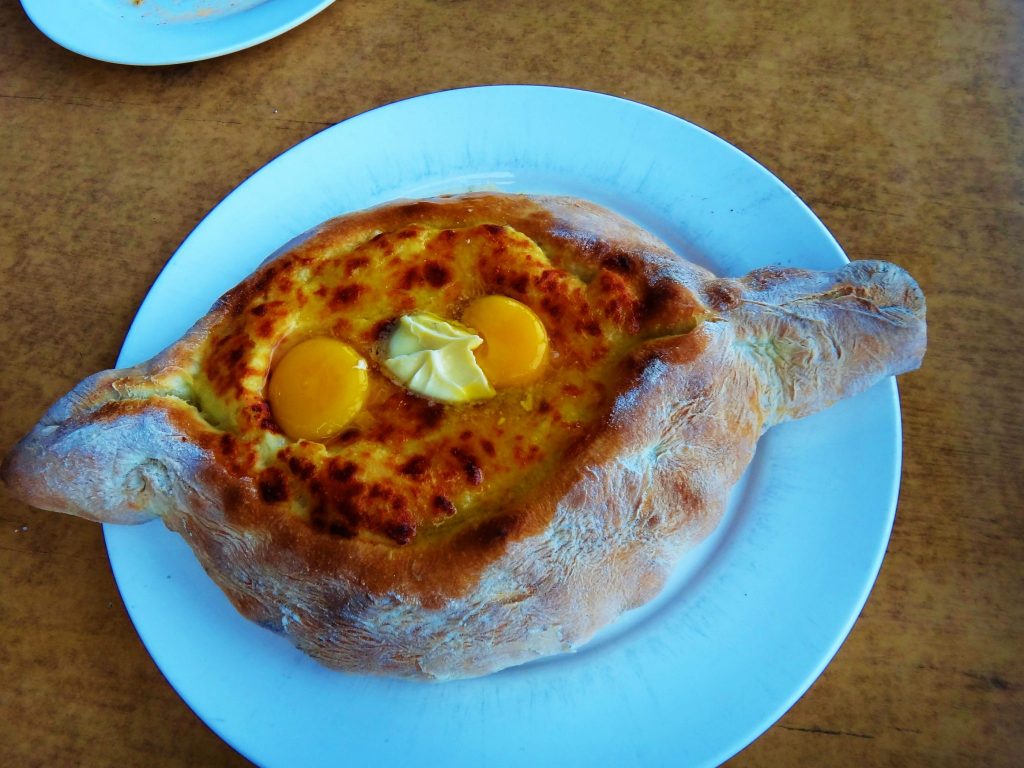 Georgian wine has been fermented for centuries, and over the years they’ve refined it into an art. You might not find their bottles on many Western supermarket shelves- yet- but the local wines are up there with the best that the rest of the world has to offer. Take a trip to the wine regions of Telavi, not far from Tbilisi, and indulge yourself in some new flavours and tastes from this little visited country. 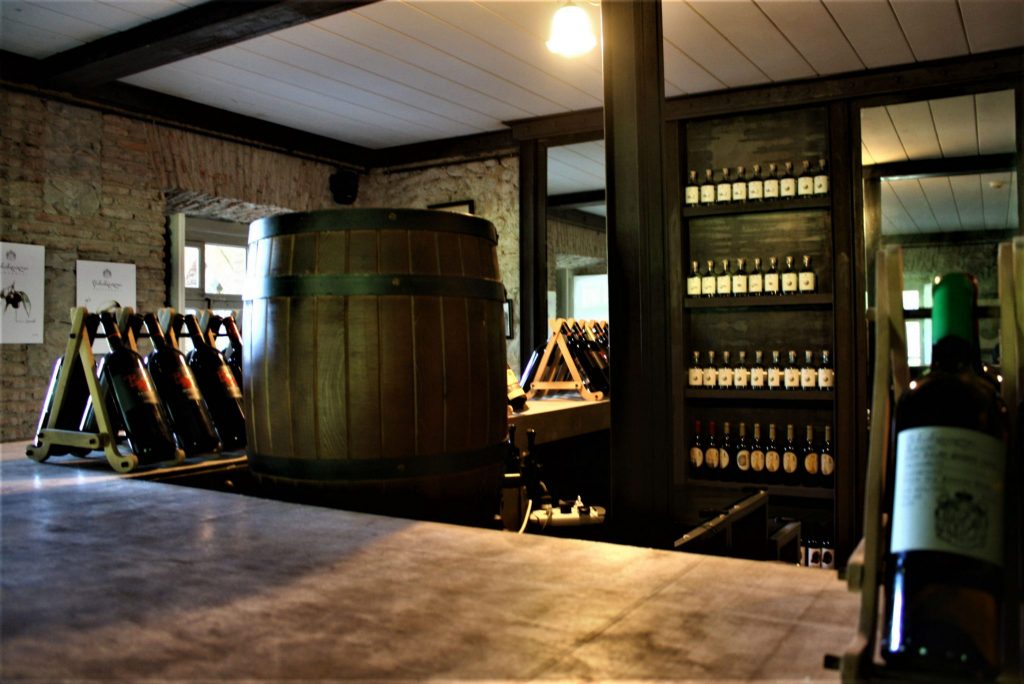 VISIT THE BREAKAWAY REPUBLIC OF ABKHAZIA

Georgia is a diverse place, but unfortunately that very diversity has lead to conflict. When the Soviet Union dissolved in the 1990’s, the territory of Abkhazia on Georgia’s Black Sea coast decided they wanted independence too. A bloody war followed, and to this day the tensions have not been resolved, with many displaced on both sides. Abkhazia achieved de facto independence from Georgia, but have never been recognised internationally as a nation, and now rely on neighbouring Russia for support. You can visit from Georgia though, as a tourist, and if you’re adventurous enough to try it you’ll find stunning coastlines, beautiful weather and an intriguing and unique people in this Breakaway Republic.

Find out how you can visit the Breakaway Republic of Abkhazia RIGHT HERE! 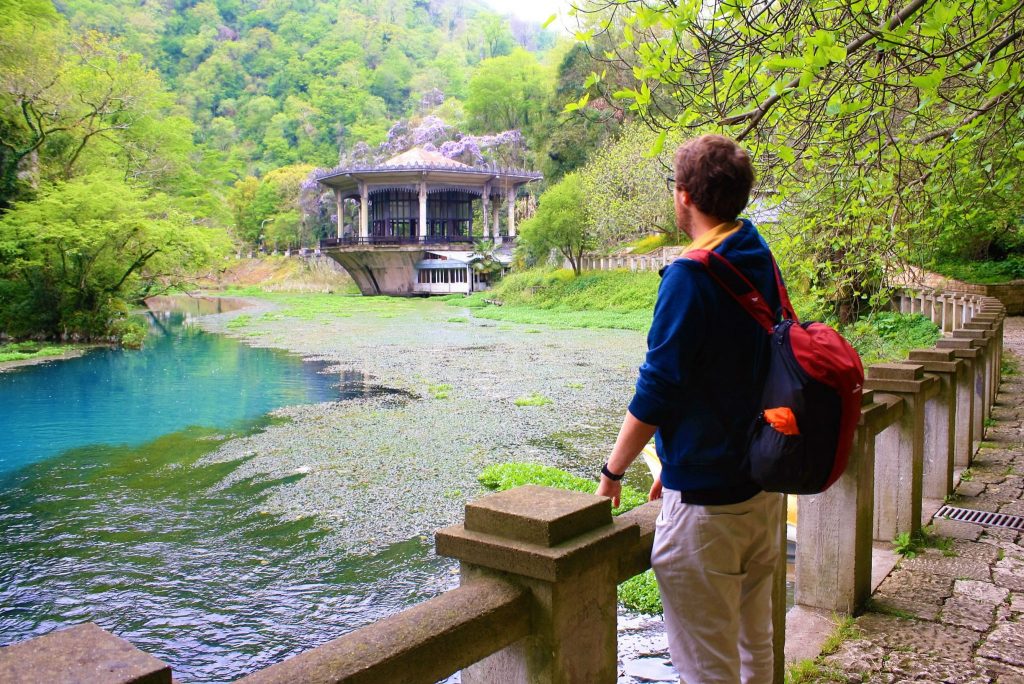