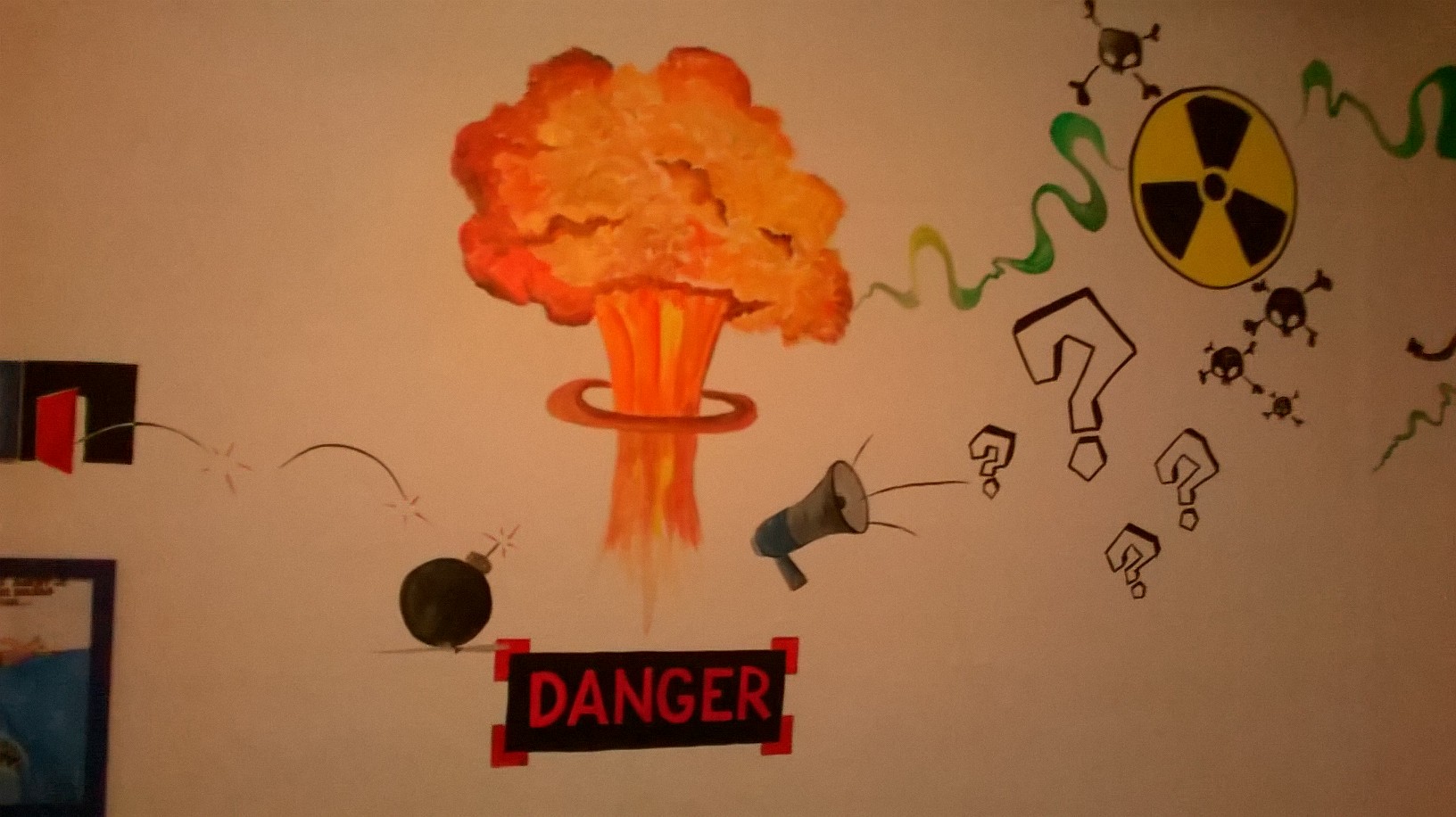 I love getting locked in small rooms and having to escape.

Weird right? I’ve escape from countless basements and tight spaces across Europe, but I’m not talking about that time with the German cannibal, or the hostel where things took a turn for the worse- no- I’m talking about Escape Room Games, the role playing craze that has swept across the world in a fury of confined rooms and elaborate puzzles. In Zagreb, I was locked in a science lab while Zombies clawed at the doors, and I had one hour to find a vaccine and to escape.

I’ve been making it a habit to seek out Escape Room Games in the cities I’ve been visiting on my travels. I escaped the elaborate Enigmarium in Ljubljana, an horrific children’s nursery in Reykjavik and a communist prison cell in Bucharest. In Croatia’s vibrant capital, I visited Roomescape Zagreb, one of the latest additions to the European escape scene, and I shut myself into the Zombie Lab. 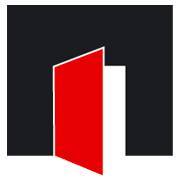 As is standard practice with these live games, I left my phone and cameras behind as the door slammed shut. There would be no pictures, no communication, but that just meant less distractions. It was just me and my one escape room companion. A team of two, and we would be up against the odds with such low numbers to take on the puzzles.

As soon as the door closed, the surveillance screens on the wall showed that the zombies were clawing their way towards us. We were no longer in Zagreb, but in a Russian laboratory, in the middle of nowhere, and the clock was counting down. We had to find a vaccine amongst the mess of experiments, data and chemistry equipment that littered the room. The rest of the scientists were lost. And we were next in line to be zombified. 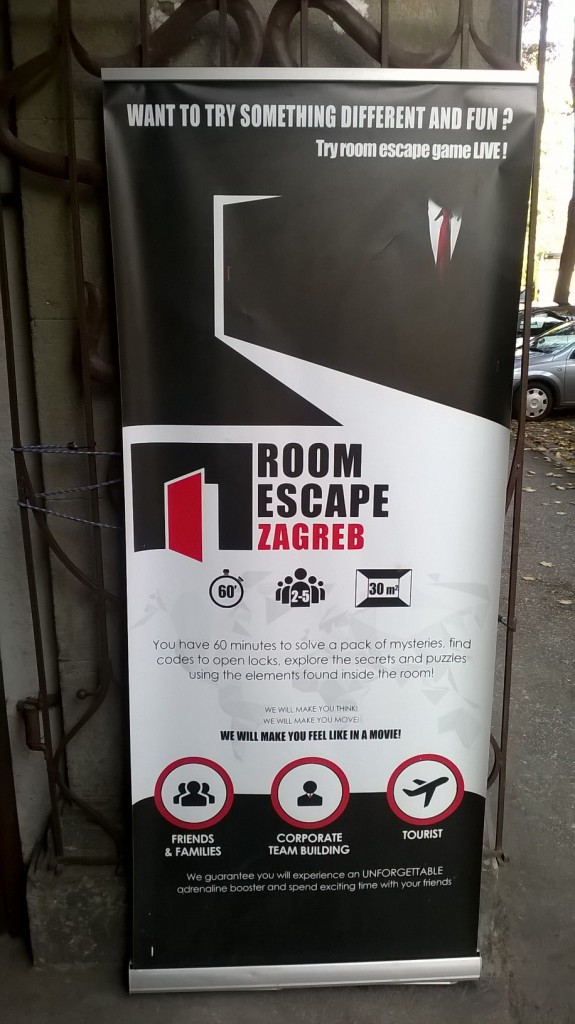 Renata, the entrepreneurial co-founder of Roomescape Zagreb told me that the inspiration for the business came from a visit to a similar game in Novi Sad, Serbia. “It was love at first sight!” she exclaims. Renata and her husband met the owners of the game, “…and they were so in love with the business that I wanted some of that to myself. I quit my job and started Roomescape Zagreb“. Renata demonstrates the passion that goes into making these games so absorbing. And anyone who’s ever been absorbed in a game, in which ever city they are in, will know how they can engulf you, how addictive the success or even failure of the puzzles and the stories you throw yourself into can become.

The room was high tech. We ran experiments and numbers through computers and hunted for clues and information that would lead us to the cure. Step by step we broke down the puzzles, painstakingly working our way through the chain of events that had unfolded before us, to put together the zombie vaccine we needed to live. 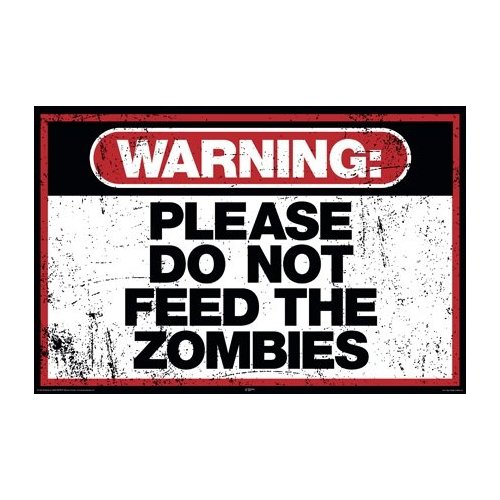 Then there came screaming. This was too real. There was a horrible banging on the doors and the windows. The lights were off. I didn’t know what was going to come bursting through those doors when the clock ran down to zero, but I didn’t want to be around still to witness it.

This spurred us both on. It wasn’t real, but it was. And we frantically rushed around the room, over turning everything and looking into anything that could be linked to our escape, no matter how tenuous.

Roomescape Zagreb opened in September 2014, and a year and a half later, Renata says they are “doing great so far”. Having been immersed in the game myself I can see why. The details are intricate and the atmosphere intense. She says that around “60% of players manage to escape”, but only 1% with no help at all. And of those that fail, many will come back again to try and escape. Even some who have successfully escaped return to try and get out quicker.

Renata believes that the main attraction for Escape Games, is the fact that “We all grew up watching secret agents, cool guys, heroes and wanted to become one of them”, and the games give you that chance, a chance to not only escape the room, but to win and become part of a story.

In the zombie lab we finally did it, with a few minutes to spare as well, and we cracked everything, and the clues and puzzles all fell into place while the zombies were clawing at the windows. We found the vaccine, and the door to the real world opened. 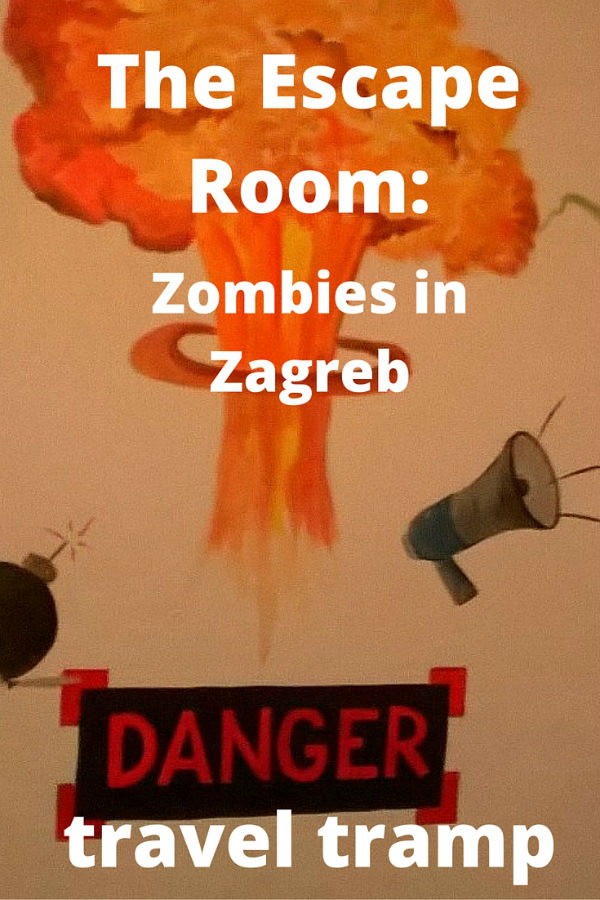 If you fancy getting locked in a Zombie Lab too, then have a look at the Roomescape Zagreb website HERE.

Images in this article supplied by Roomescape Zagreb!