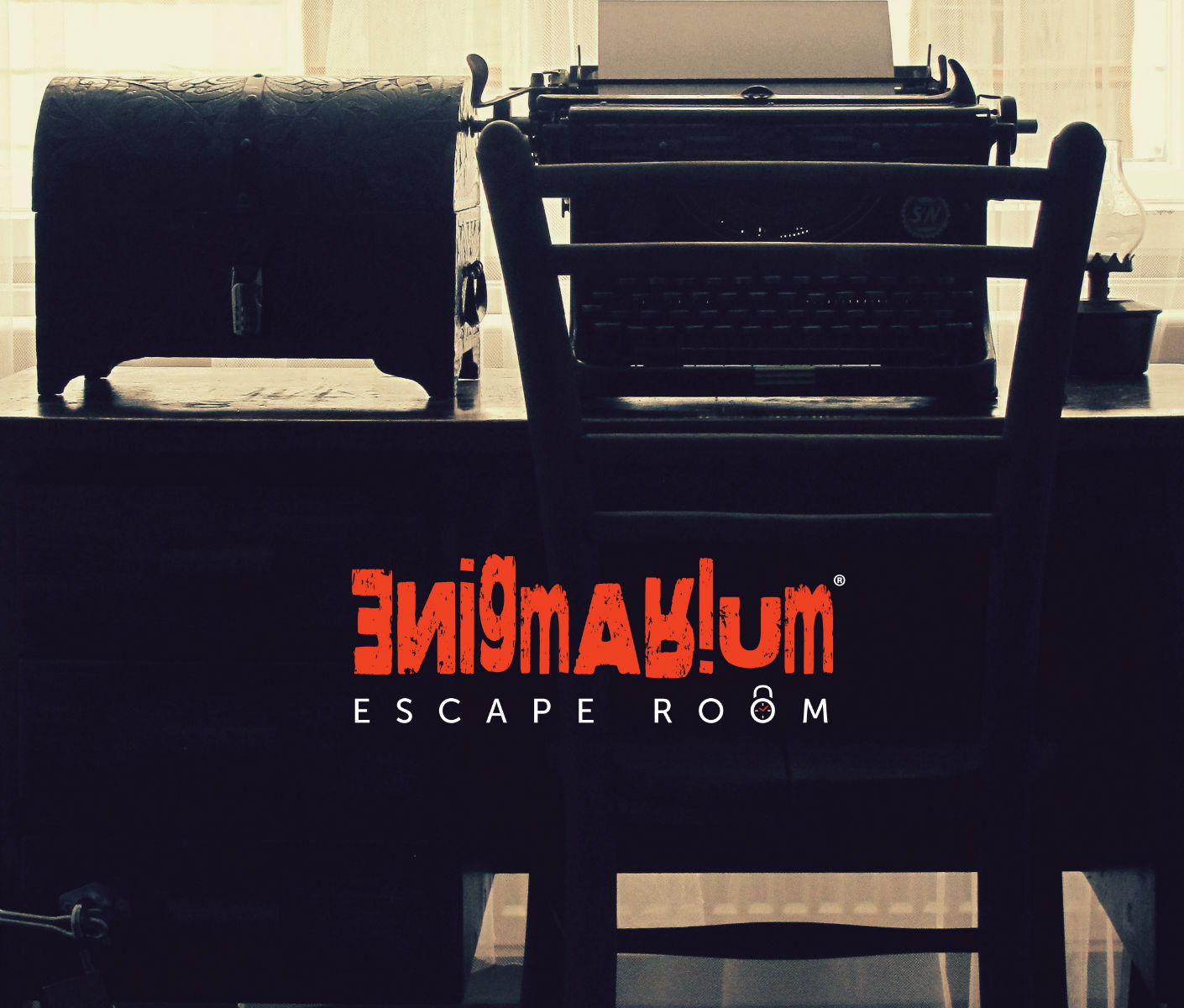 The door is pulled shut as the last of us enter the room.

It is dark for a few seconds as the locks are closed and before the dim lights come on. On the wall a timer starts the countdown. We are locked in and have one hour to make our escape. 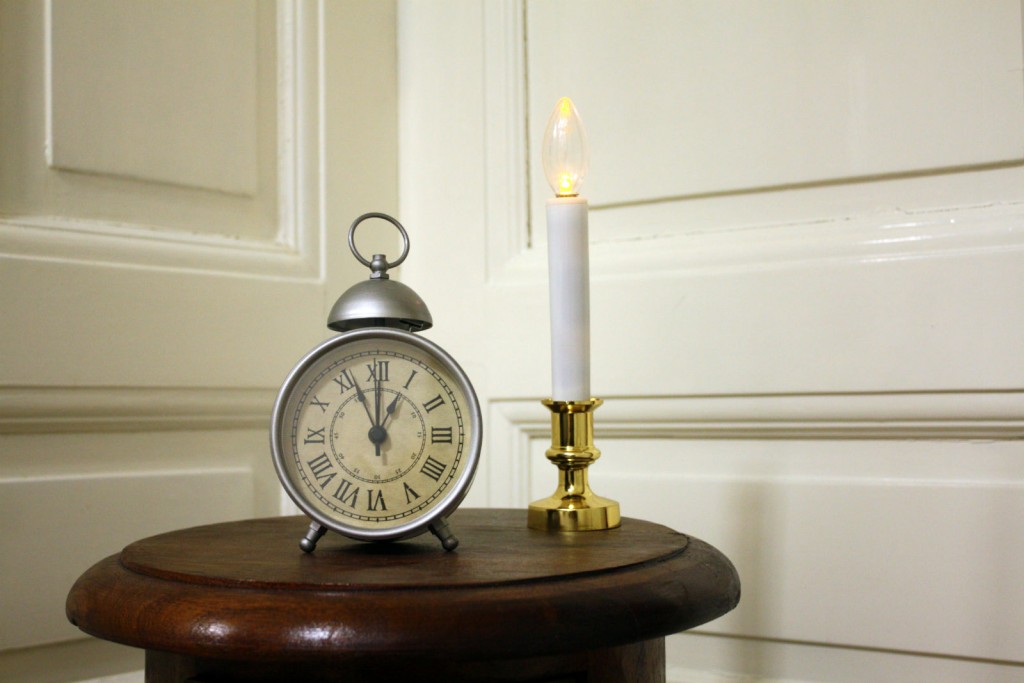 I’m in Ljubljana’s outrageously popular Escape Room- the cryptically named ‘Enigmarium’. My group have the last slot of the evening, and after a day spent exploring the turrets of the Slovenian capital’s medieval castle and admiring the liberally abundant street art and graffiti of the city, I’m now trapped in a room with five other people, the doors are locked and we have only a single walkie talkie for communication with the outside world.

The room is small. On the wall is an ominous clock, counting down in vividly bright numbers- and who can tell what will happen if it counts down to zero? There’s an exercise bike in one corner of the room and lockers on the wall.  We don’t know where to start. With the clock ticking away, we start throwing open the lockers, looking under tables and chairs and generally just panicking as we frantically search for the first clue. 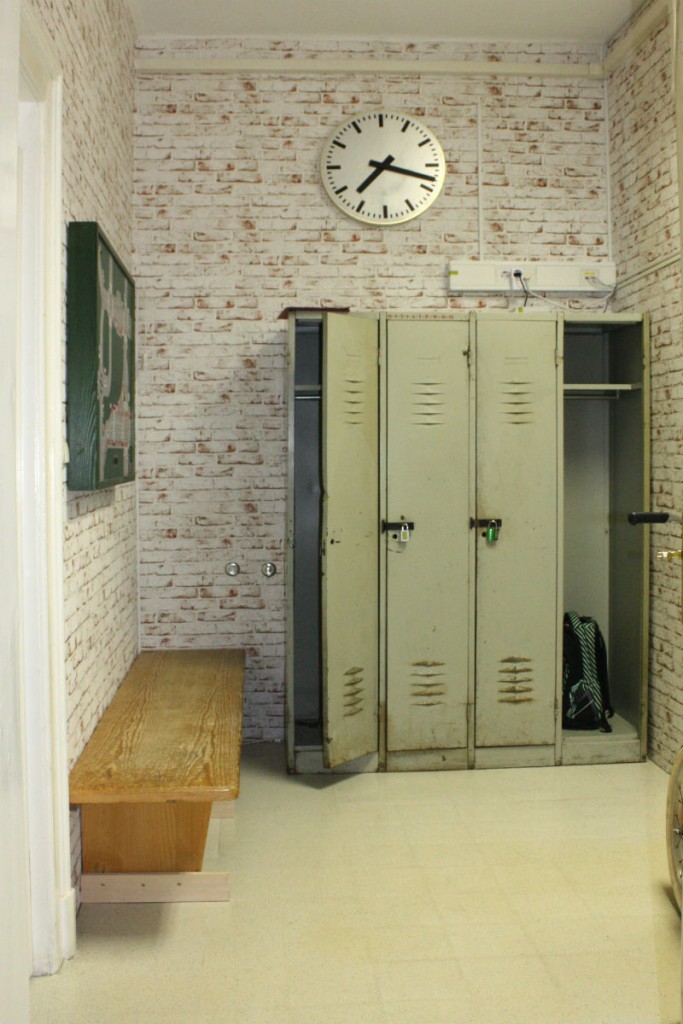 Being voluntarily trapped in a small room might not be everyone’s idea of a great holiday, but Natasa, the Escape Room Enigmarium’s ‘Creative Director and Co-Founder’ says that “in less than 5 months we became ranked as Ljubljana’s Number 1 tourist activity on TripAdvisor !” And it’s not just Slovenians who are trying to escape from small rooms, people are doing it in cities all over the world. It’s a mad craze that has seen escape rooms ranking number 1 on TripAdvisor from Budapest to Bangkok. 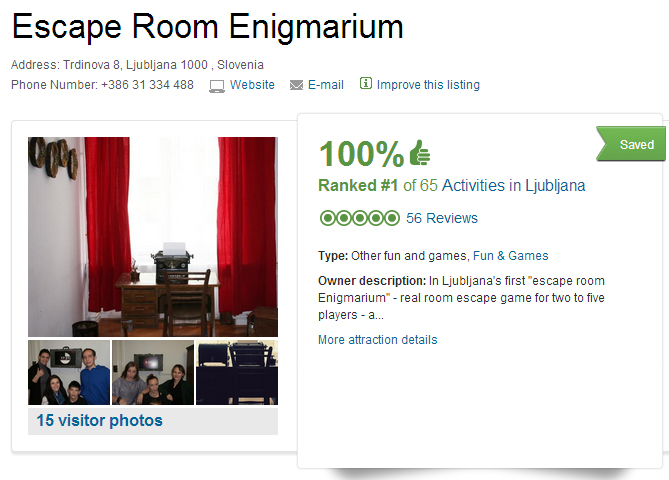 The room I was now trapped in opened in September 2014. “Two months later we opened our second room. And now we have three escape rooms that are nearly fully booked every day”, says Natasa. The team at Enigmarium have even pioneered an Escape Igloo on a Slovenian ski slope- only open during the winter of course- and their games are popular enough that they are opening more rooms in the picturesque Lake Bled and the Italian city of Trieste. And Ljubljana’s Escape Room is just of the many expanding all across Europe. 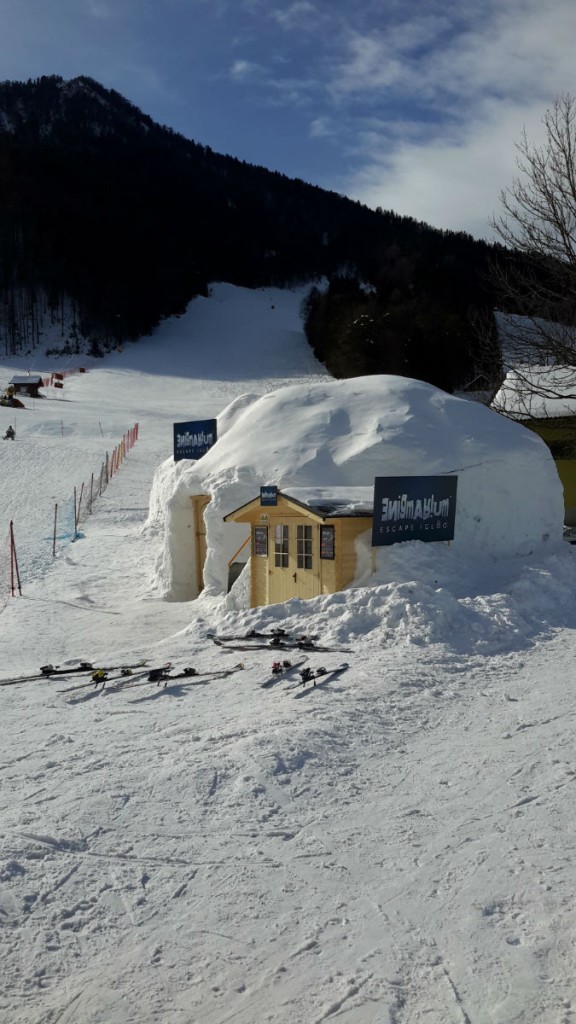 Back in the game I’m pedaling away on the exercise bike while my team mates try to link the objects they’ve uncovered in the room. The pedaling might help us unlock the next clue. Or I might just be exhausting myself. The game is seemingly designed to throw you, to mislead you wherever possible. We end up trying everything imaginable, and coming up with implausible links along the way- and then sometimes just missing the obvious. The elaborate set we are escaping from is deceptive. It’s hard to know what is just part of the scenery and what is a clue. 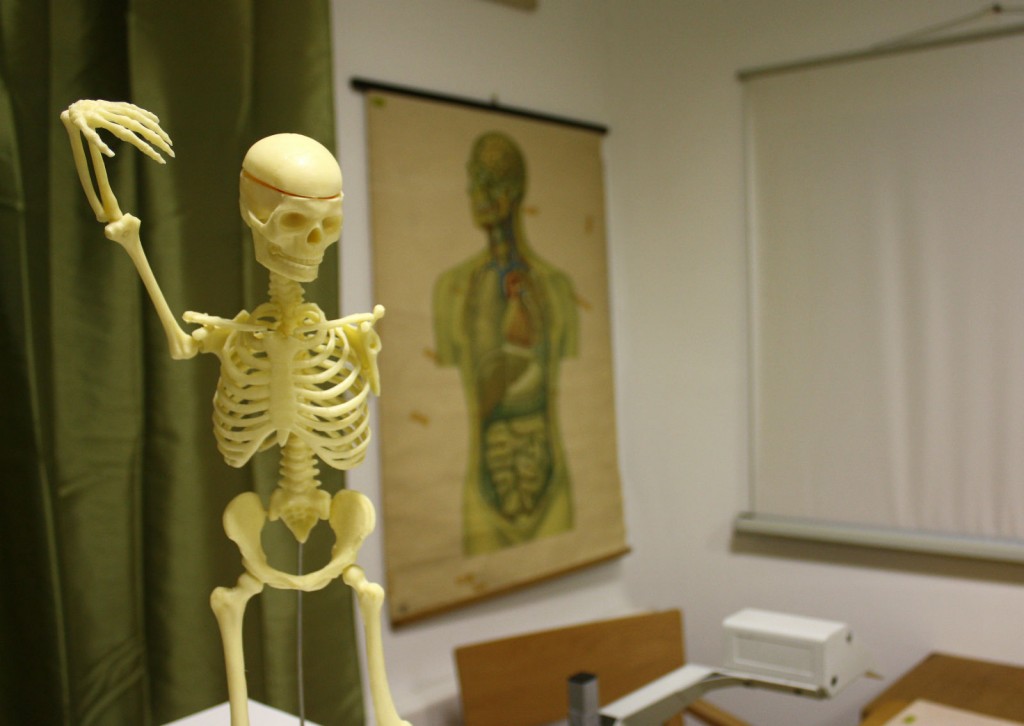 The Escape Room Enigmarium is set in a grand old house in the center of Ljubljana. Natasa says that the inspiration for the games and stories come from “…the charisma of the house or location: when we we saw the stones of basement at Trdinova Street in Ljubljana (just across the court and police station) we instantly knew that this would make a great prison cell. And the same thing happened in Bled- there was an abandoned house on the hill, overgrown with vines and weeds and we thought it would make the perfect home for a very special witch”.

The room we are in is intricately designed. One clue is unearthed and leads us tumultuously onto the next ones. I can’t tell you if my pedaling got us out- that would spoil the fun- but the trail of clues became more and more elaborate as we were immersed deeper into the story of the room we were in. 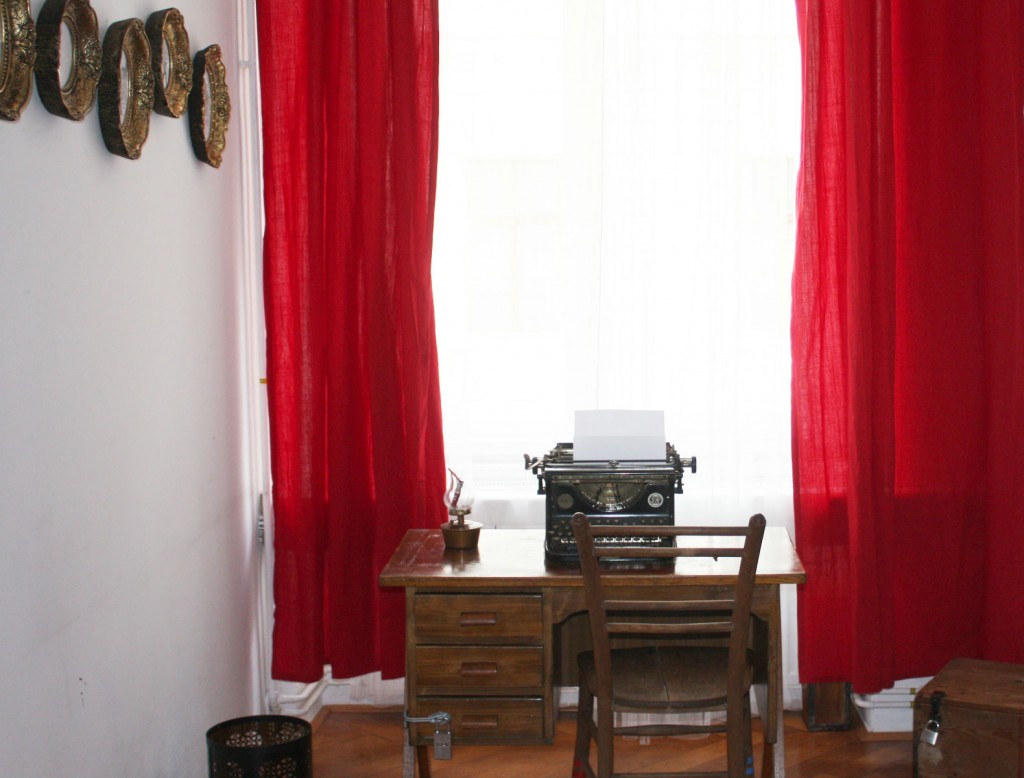 Natasa says this is integral to the experience and the room’s design process: “The first step is to have a strong and attractive story, connected to local attractions or history, if possible.  The next step is to develop unique high-tech devices and props”. They even have a team of engineers working in the ‘EscapeLAB’- “They work out the interior design and other gadgets and objects which bring the right atmosphere and drama to the game”.

We have only an hour to escape, but from the first ideas, through to designing props, stories and then seeing if people can actually escape, the rooms can take months to be ready. The more elaborate the design the longer it takes to get right.

The clock is still looming over us. After the frantic, wild efforts we started the game with, as we delve further into the story and complete more puzzles, our efforts have become more determined.

We start to split off and tackle different parts of the room, systematically looking for the next step, and solving the clues to hand. Our game has now become a battle against the countdown as we try to beat the clock. The competitive streak in all of us wants us to escape the room. 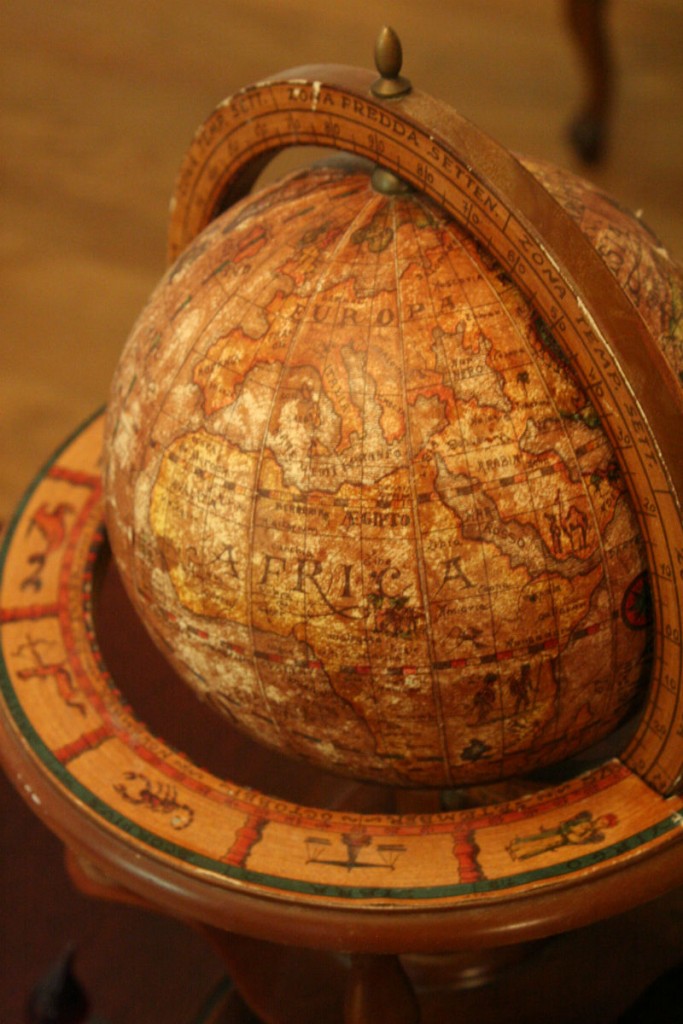 Of course though, as Natasa explains: “Not every team succeeds, but the overall success rate in our rooms is high. We have excellent gamemasters, who know when and how to give a hint so that the team will be able to rescue the mission just in time – or a few minutes before or after the time runs out”.

That’s what the solitary walkie talkie we have is for. The gamemaster is monitoring the whole thing on CCTV. They know the game inside out, and can drop a hint when the team is floundering in order to move things on. It’s the single link with the outside world we have for the hour we are trapped and when things get desperate, and the clock is running down, we reluctantly radio in for help when we’ve exhausted all angles. We get one subtle hint- just a suggestion- and then everything seems so obvious and our game is there to be won again. 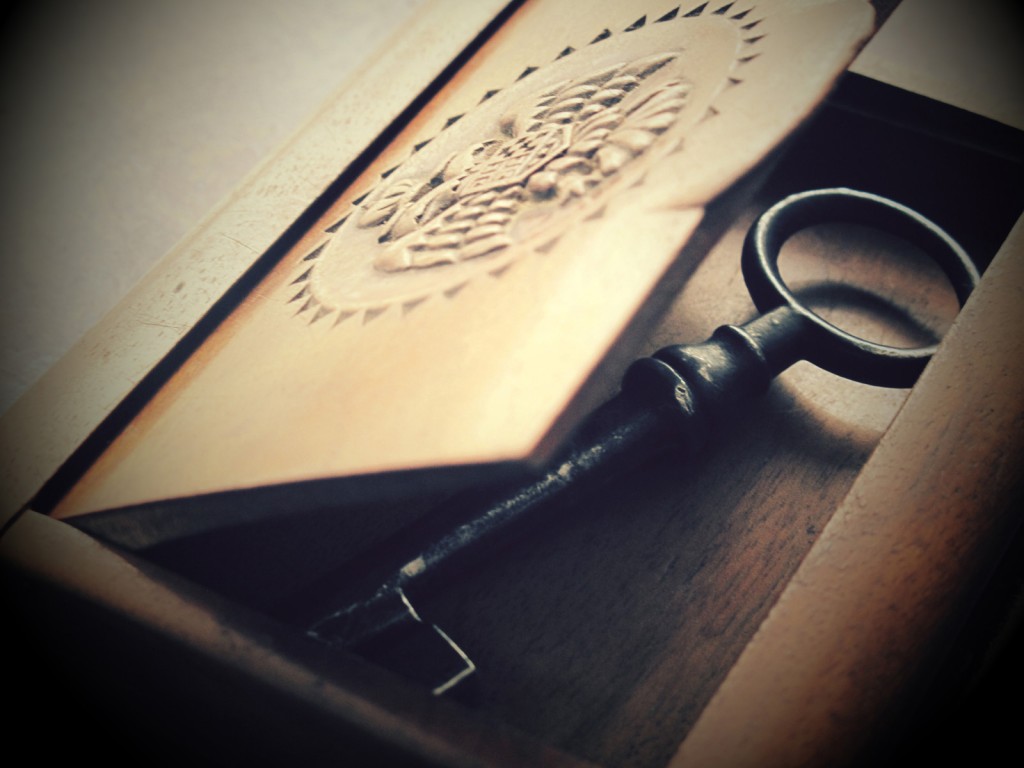 But why are we so captivated by this room, with all its deceptions and all its tricks? And why are we so determined to beat the clock that’s counting down?

“I think that the secret is in original puzzles, codes, hidden clues and secret surprises”, says Natasa. “We did a good job when deciding on just the right level of difficulty (not too hard, not too easy), mystery and just the right amount of spookiness. If you add the time pressure which gives a thrill and our charismatic gamemasters who exactly know when and how to help without revealing too much – that is it”.

Maybe that is just it. Escape Rooms just offer the thrill and surprise we crave and the chance to compete against something- no one wants to lose, even against a clock. Or maybe, as Natasa exclaims, it’s just a whole lot of fun.

The clock has almost run down though and now we are desperately trying to solve the last of the clues. We know we are close- we are back where we started, we’ve explored the whole room, and solved puzzle after puzzle between us and have come full circle. We have just one last clue to break and the door should open for us. This is the critical moment of our game, but as at the beginning, we are now floundering and panicking.

With a few minutes to go, one of the team finally gets it. The puzzle is solved and the door is opened. And we’ve won. The clock is beaten, and we have prevailed. We have escaped the room.

The gamesmaster enters and congratulates us all. All we have done is escape a room we voluntarily locked ourselves into, and yet we are elated. 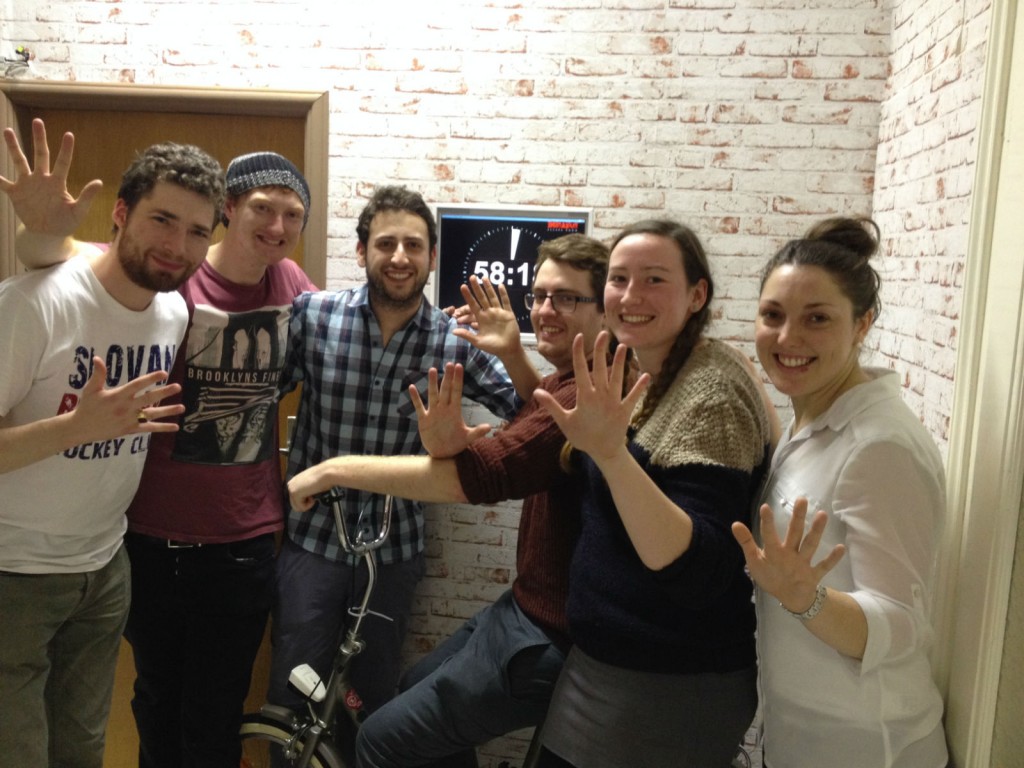 Natasa says that it is not the competition that wins the day, but co- operation: “Truly, we prefer to encourage cooperation between players, not competition. The most beautiful thing for us is to see that the players enter the room as individuals and come out as a team, connected, happy and motivated to work together”.

Perhaps that is the elation of escaping the room, we had come together as a team, and cracked all that the room could thrw at us, and we had escaped, with barely minutes to spare.

The future is bright for The Escape Room Enigmarium in Ljubljana, and across Europe and in cities across the world, people everyday are attempting to escape the room. Is it the competition, the thrill and excitement of the game or the chance to be a team that draws people to Escape Rooms games?

It’s all of these things- so why not lock yourself in and see if you can escape too.

If you’re in Ljubljana then why not try and make it out of The Escape Room Enigmarium?

You can find their website here. You won’t be disappointed.

All Pictures were kindly provided by The Escape Room Enigmarium. 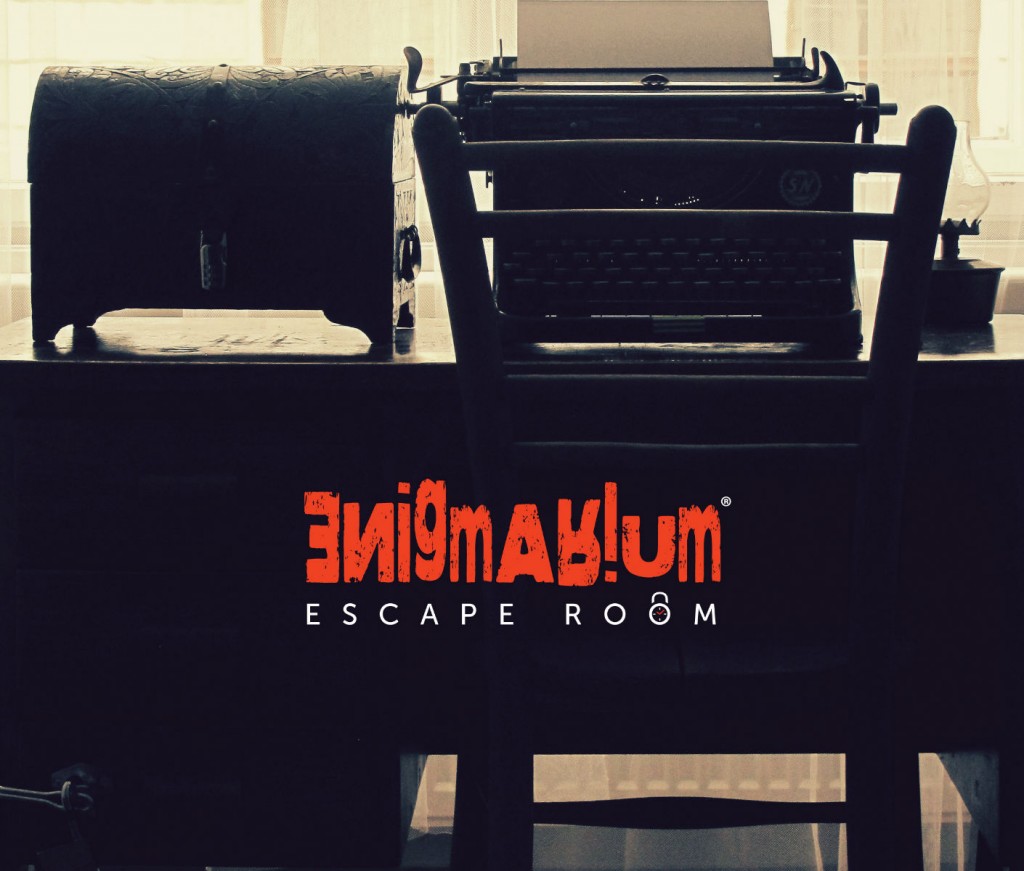 I wish I could provide more detail, but that would give away too many answers to the puzzles!

Why not explore Lake Bled while you’re here?