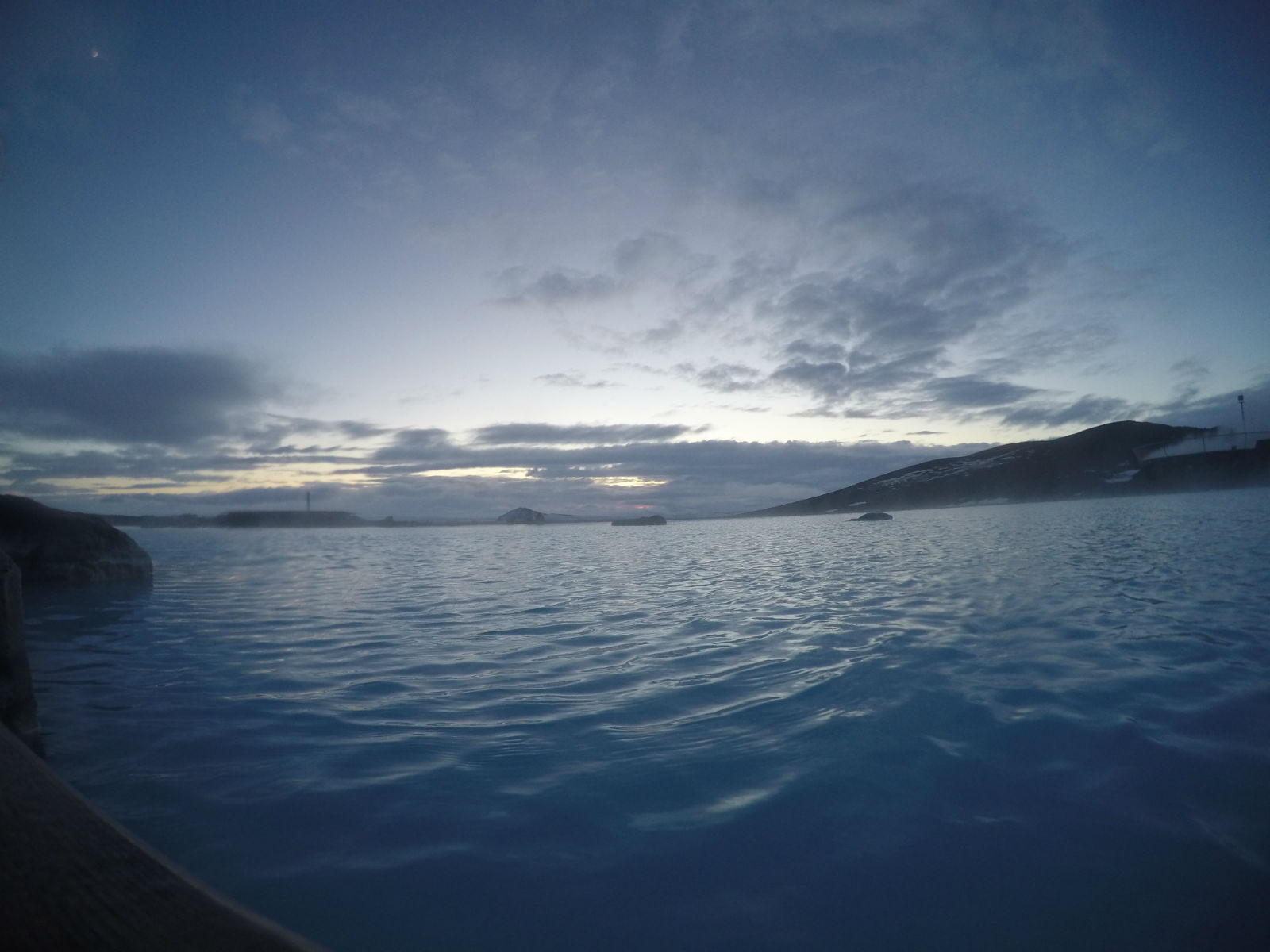 Forget about the Blue Lagoon- head to the North of Iceland and immerse  yourself in the geothermal waters of The Myvatn Nature Baths instead.

It’s over 450 kilometres from Reykjavik but the water is just as warm, there’s more minerals and the crowds will be far behind you. 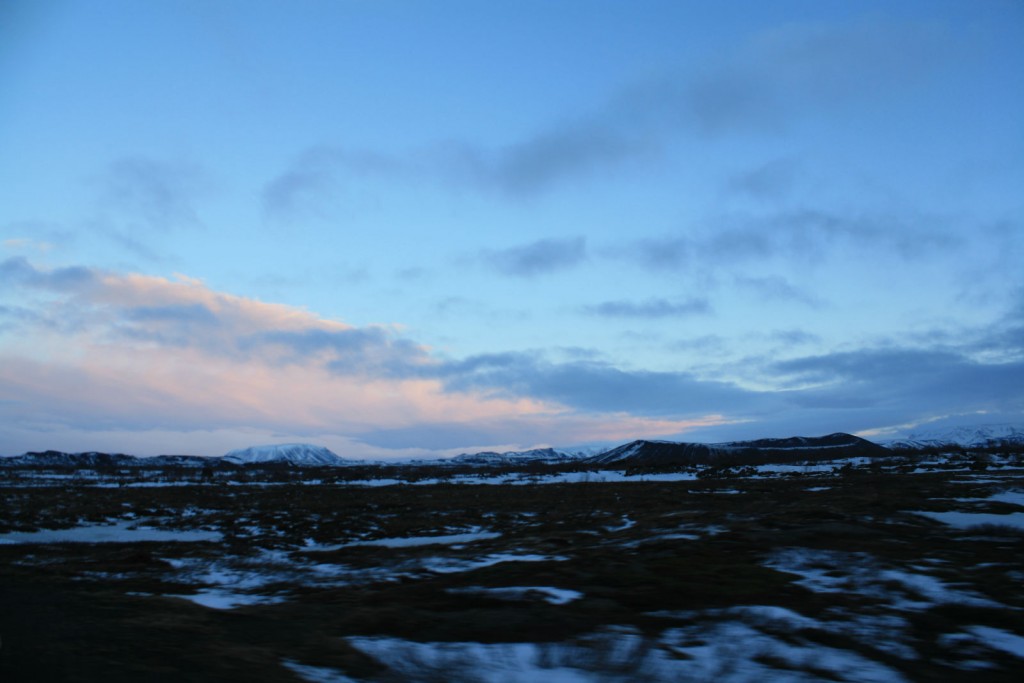 The Myvatn Nature Baths are a long way from Iceland’s capital city- in the far northern reaches of the island- only 60 miles or so from the Arctic Circle. It’s hardly a day trip from Reykjavik like the more popular Blue Lagoon is- to get here requires a drive along some of the most rugged and inhospitable roads in the country. And most of the year the weather is cold- and wildly unpredictable too. 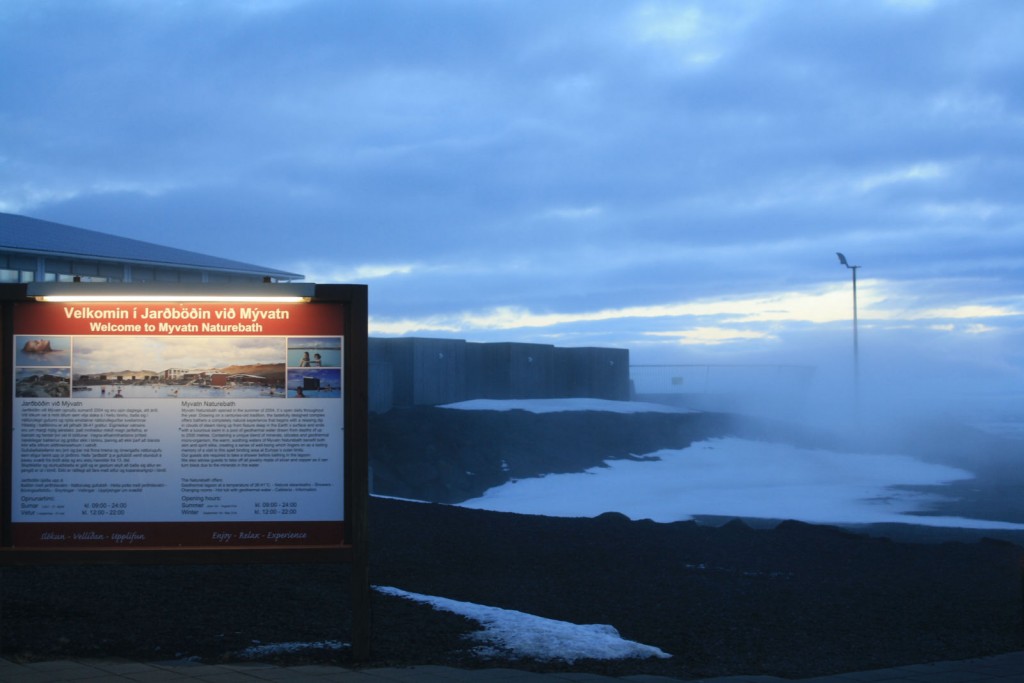 The Nature Baths are man made- the result of Geothermal Power Stations heating underground water reserves- but they are also the modern continuation of the centuries old Icelandic bathing tradition. 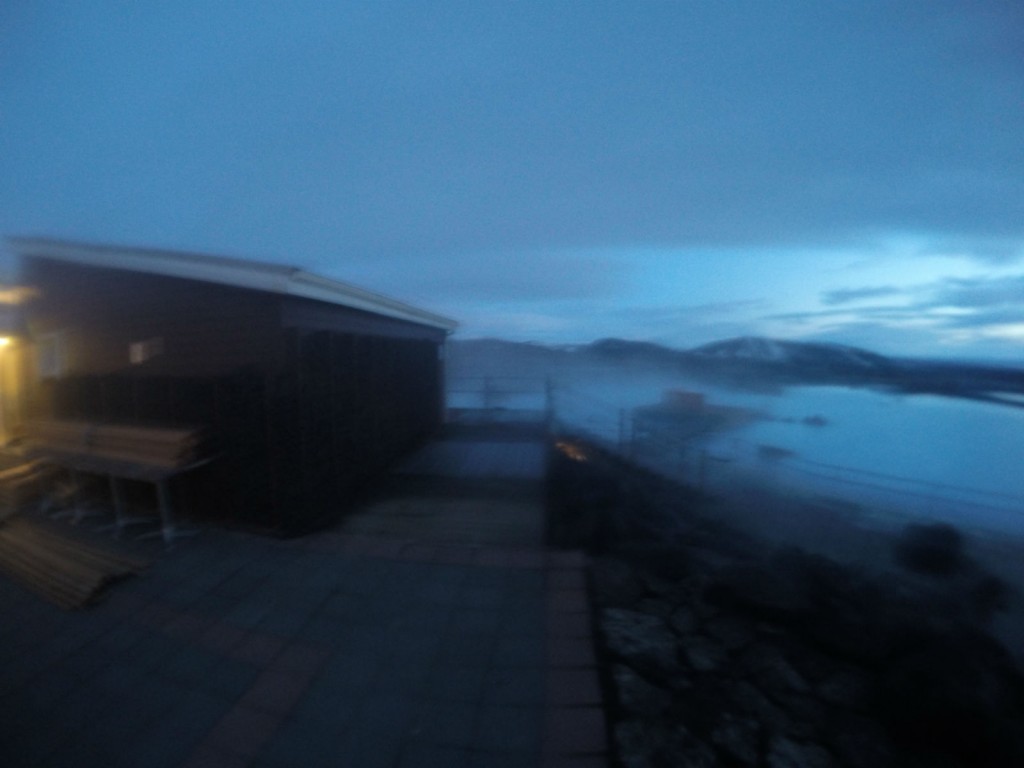 The baths are on the edge of Lake Myvatn, a volcanic region of lava fields and craters. You’ll find all the amenities of an Icelandic Spa here- beer and saunas complement the geothermal mineral waters astoundingly well. 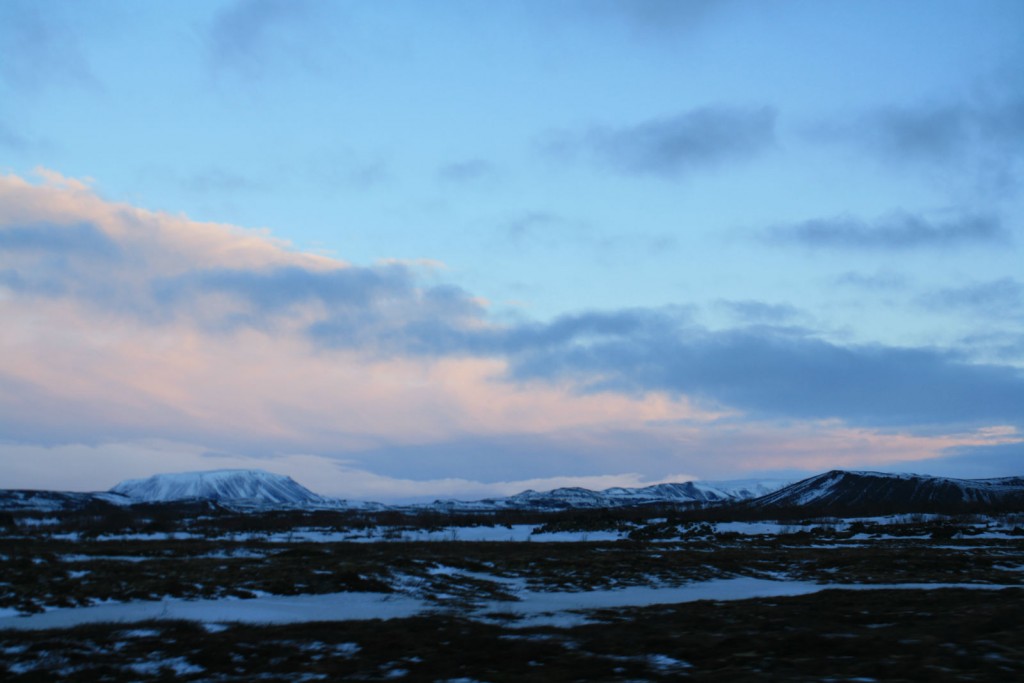 That’s the surroundings. The Hverfjall Crater- a stark tribute to the regions’ intense volcanic activity- can’t be missed from the edge of the baths. 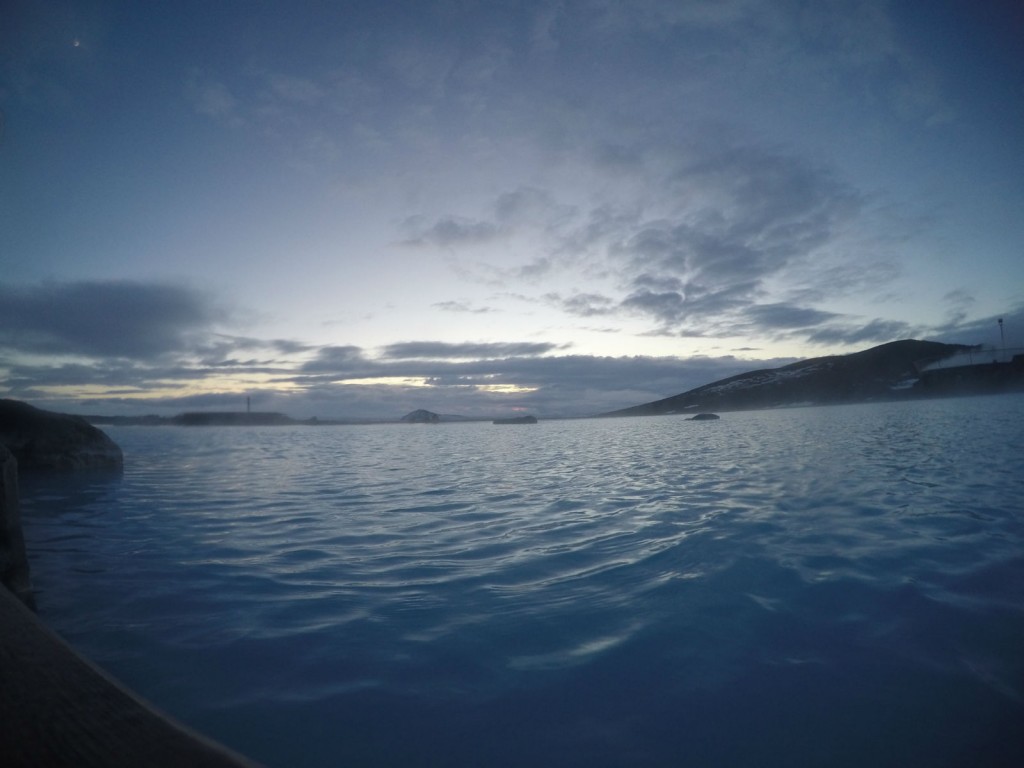 Just like the water of the Blue Lagoon, the water of the Nature Baths are good for the skin. The smell of sulphur might pervade the air, but you can really soak up the minerals while you sit back in the heat with a cold Icelandic beer. 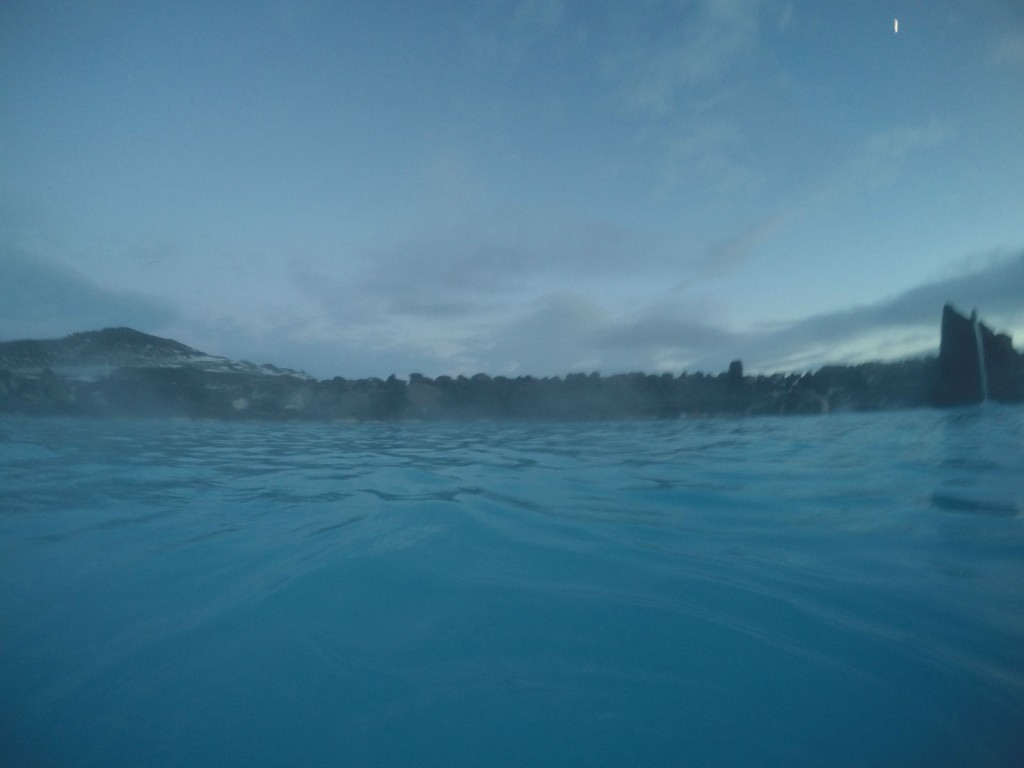 The water is blue and things are steamy at Myvatn. And the best part is you might even get the whole bath to yourself.

Lake Myvatn is only a 2 hour drive from Akureyri, Iceland’s second city and the largest in the north. If you are near the lake, just follow the plumes of steam rising from the hills by the roadside to get here.

I visited as part of a longer drive around the country’s ring road. It might not be day trip material if you’re on a short stopover in The Land of Ice and Fire, but if you don’t want the crowds of the infamous Blue Lagoon and are prepared for an epic journey then the Myvatn Nature Baths are a resoundingly isolated- and resolutely relaxing- alternative.

And entrance is a fraction of the cost of the more commercialised Blue Lagoon too. Need more info? Then have a look at their website here. 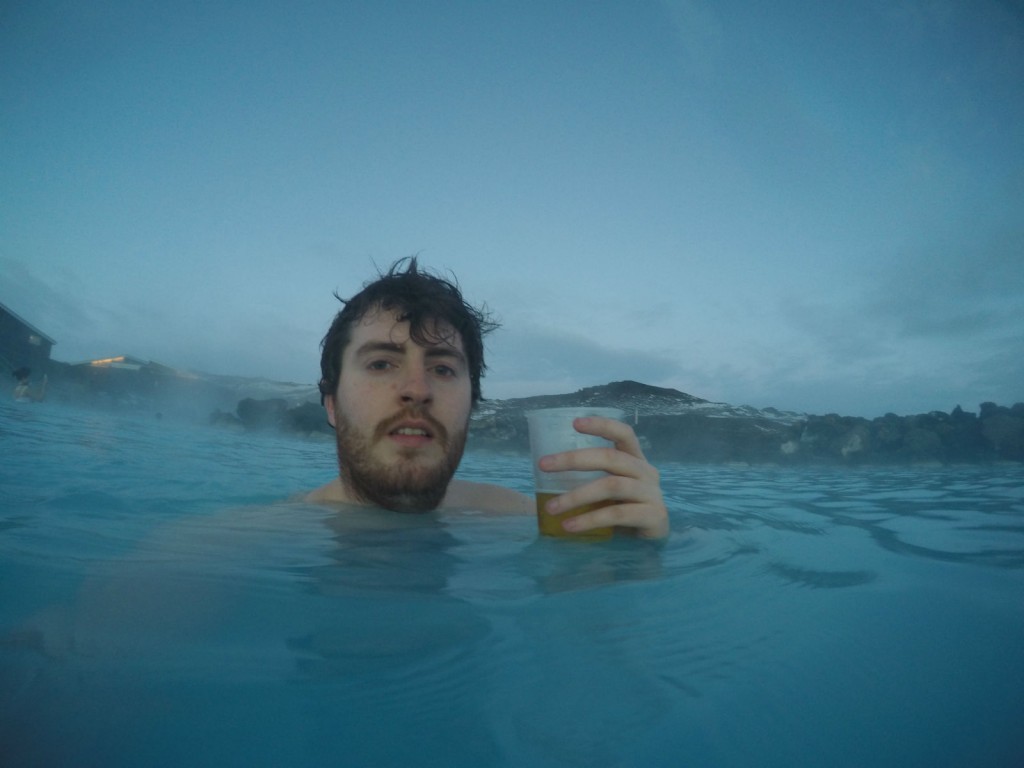