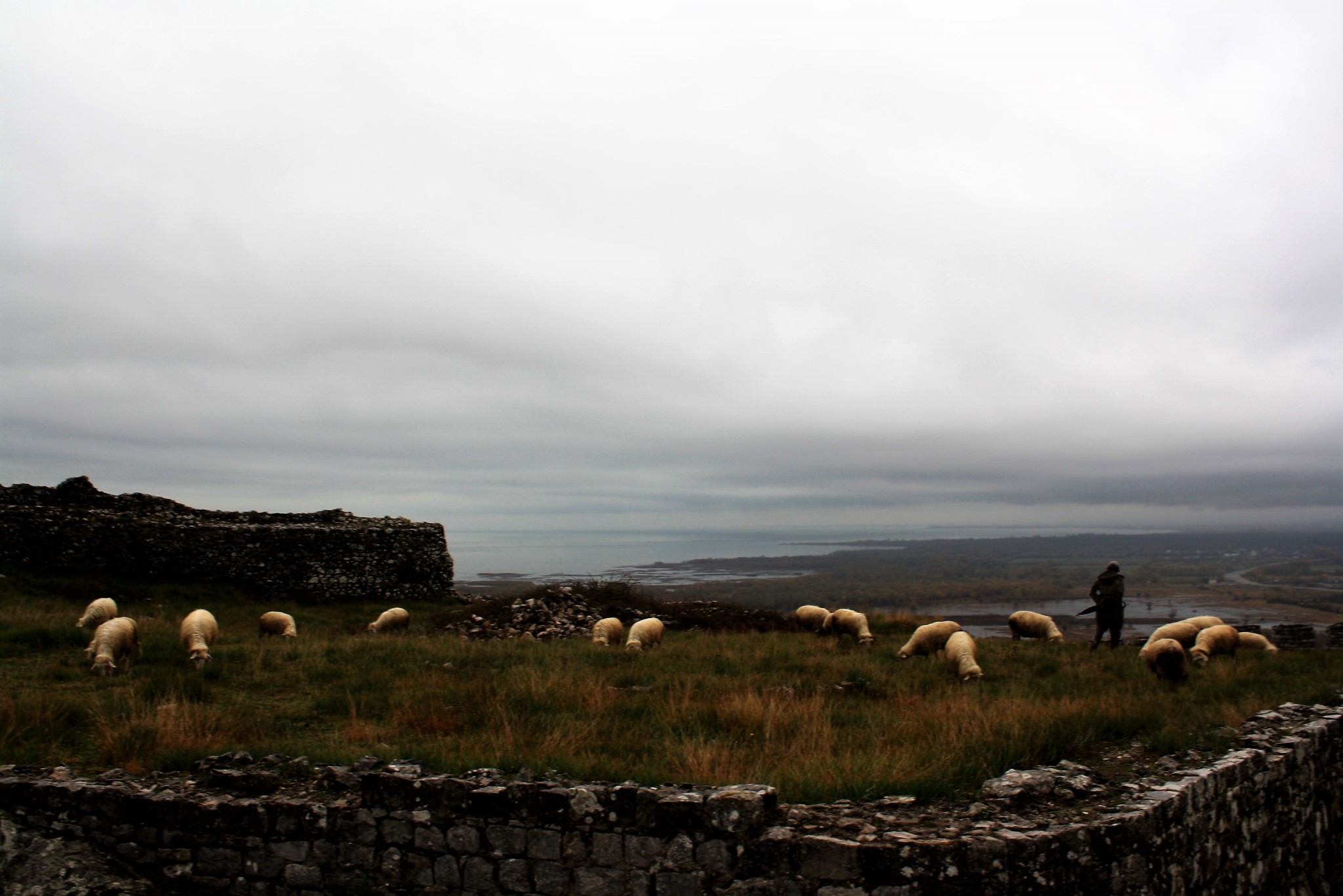 A Tale of Bears and Lakes in Shkoder.

“Is that a bear?! That’s a bear isn’t it?!” We were driving down the main street of the Albanian town of Shkoder, and all in the car were clambering at the windows for a desperate view of the street outside. And outside, there was indeed, a bear- just being casually walked down the street. “This place is insane”, I said with a bewilderment that only the nation of Albania could ever produce in a man. 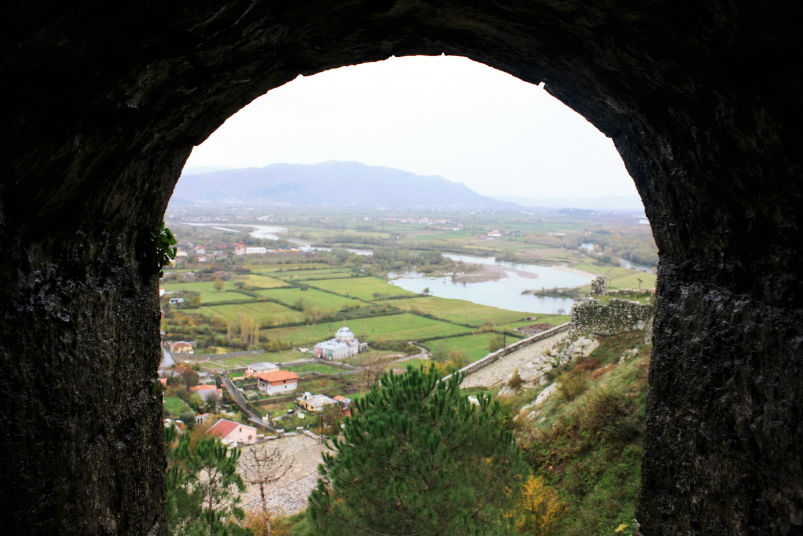 The bear was small. I only got a quick glance and there was no time for any photographic evidence but it was most definitely a bear. Or a very well disguised dog. And it was definitely being walked down the street by its handler. Whether this was legal or not, no one could tell me. This was just Albania. Crazy shit is always going on here.

Shkoder is one of Albania’s oldest towns, but most travellers will just pass through here. It’s on the border with Montenegro, on the banks of the huge natural beauty of Lake Skadar, the largest lake in the Balkans. But despite this people only see its merits in the fact that it is a prime transit hub. If you can understand the ridiculous public transport system of Albania- where mini buses run to no schedule or in some cases even to any set destination- then Shkoder is a great place to access either Montenegro to the north or Tirana to the south. But it’s much more than that. There’s bears and castles and shit too. 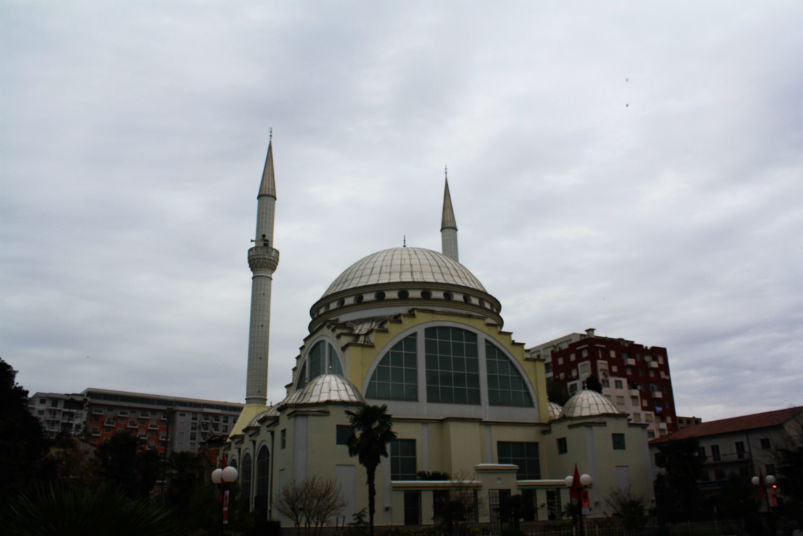 Shkoder has been inhabited since antiquity. Through the ages it has changed hands- Romans, Albanians, Montenegrins, Ottomans- all have laid claim to the city on the banks of the lake. In more recent years Shkoder played an important in Albanian independence, which was finally wrested from the Ottoman Empire in 1912, and the city then became a prime player in the protests that ended the communist regime that had decimated the nation throughout the 20th Century.

Today Shkoder is a lively city. The pedestrianised streets are a sanctuary of bars, pizza joints and the odd bear. The roads are mad- Albanians have only had the privilege of car ownership since the end of communism- but that hasn’t stopped the city from becoming the bicycle capital of Albania. The flat land helps. 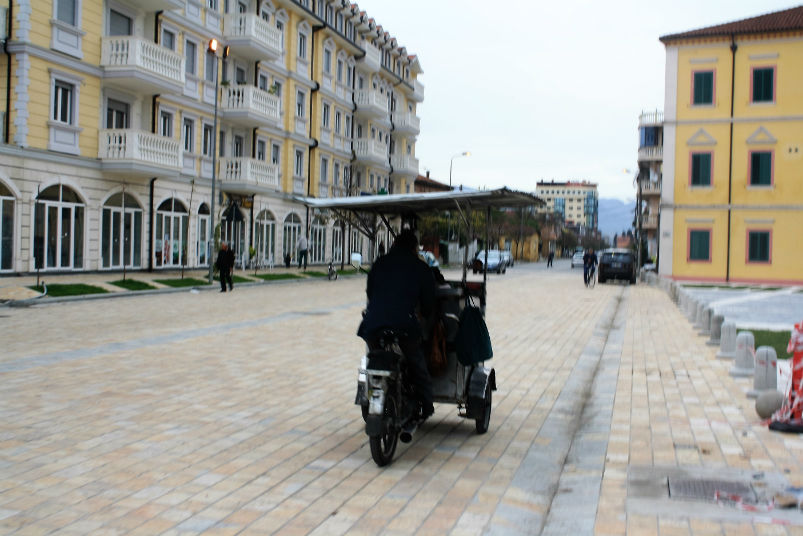 I cycled through the streets, looking out for any more sightings of the elusive bear of Shkodra, while dodging the odd oncoming truck which decided to drive on the wrong side of the road for a change. The mayhem keeps you alert at least. With rain keeping the wildlife inside, I aimed for the highest point in the city, the ancient Rozafa Castle. 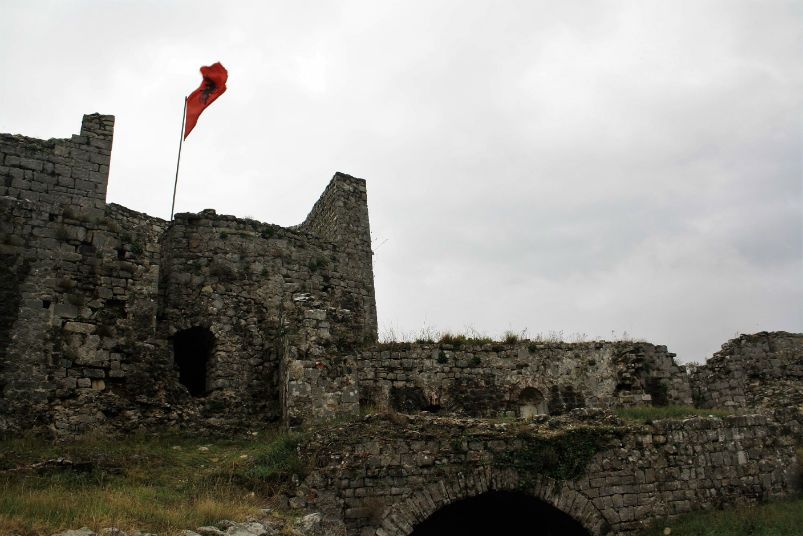 This was hard to miss, as it’s positioned high above Shkoder, offering a panoramic view of Lake Skadar and the Albanian countryside. It was raining. Heavily. This really added to the atmosphere, what with all the wet sheep around. Rustic. And wet. Very wet. 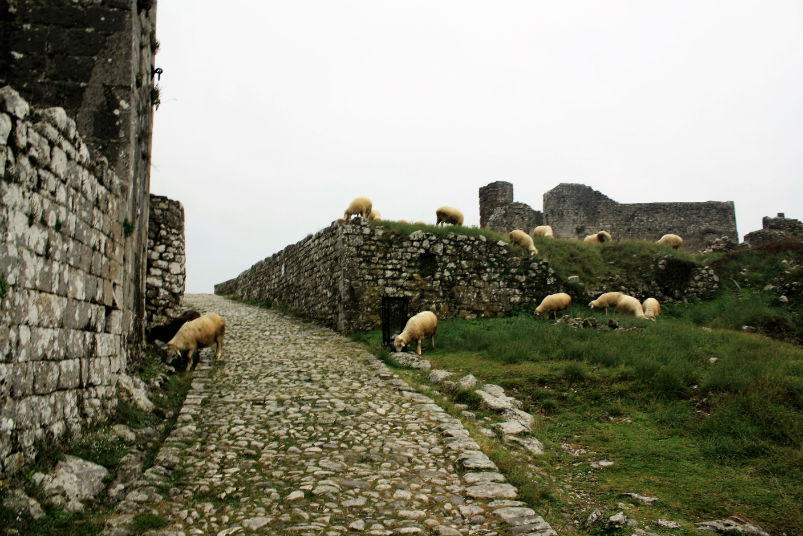 On a good day- think sun- you can see for miles across the lake. But today was not one of those days. The sheer size of Skadar was easy to envision though. The waters stretch for miles between Albania and Montenegro, and are a haven for Balkan wildlife. 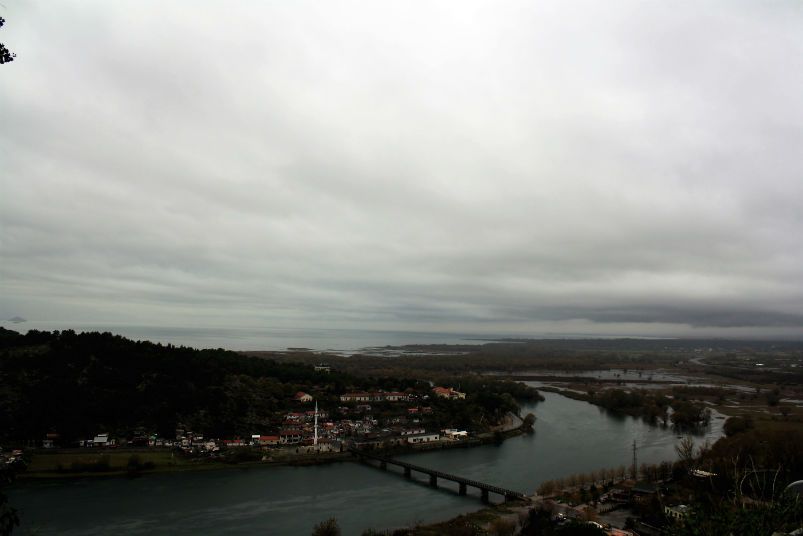 The city is undergoing a revamp, and there were a few abandoned buildings waiting for demolition while reconstruction was being carried out on others. Shkoder is an integral part of Albania, so as long as its historic legacy can be retained, a good lick of new paint is only a good thing. The city is more than a transit hub, and deserves its own place on the Balkan trail, even if it’s just for a stroll around the lake. Just keep an eye out for bears. 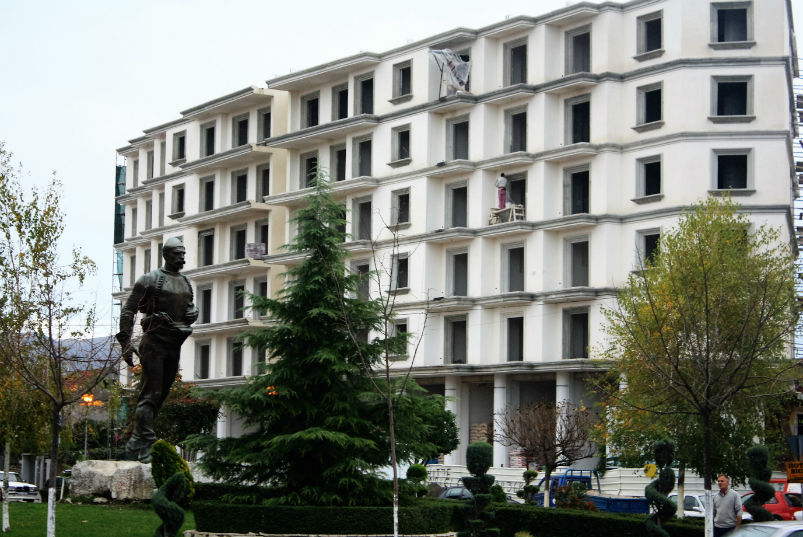 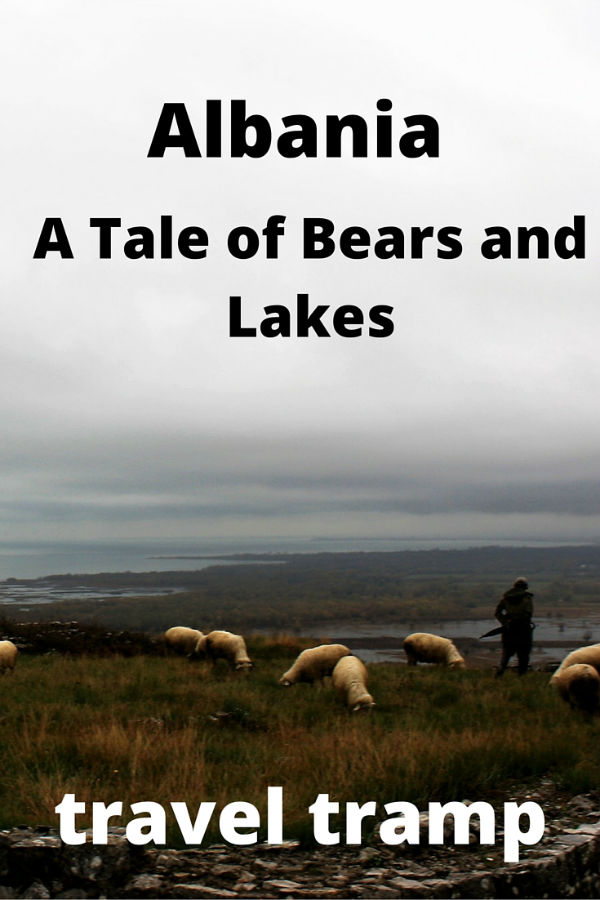 I stayed at the fantastic Wanderers Hostel in Shkoder. I’ve never felt more welcomed. It’s THE place to stay!