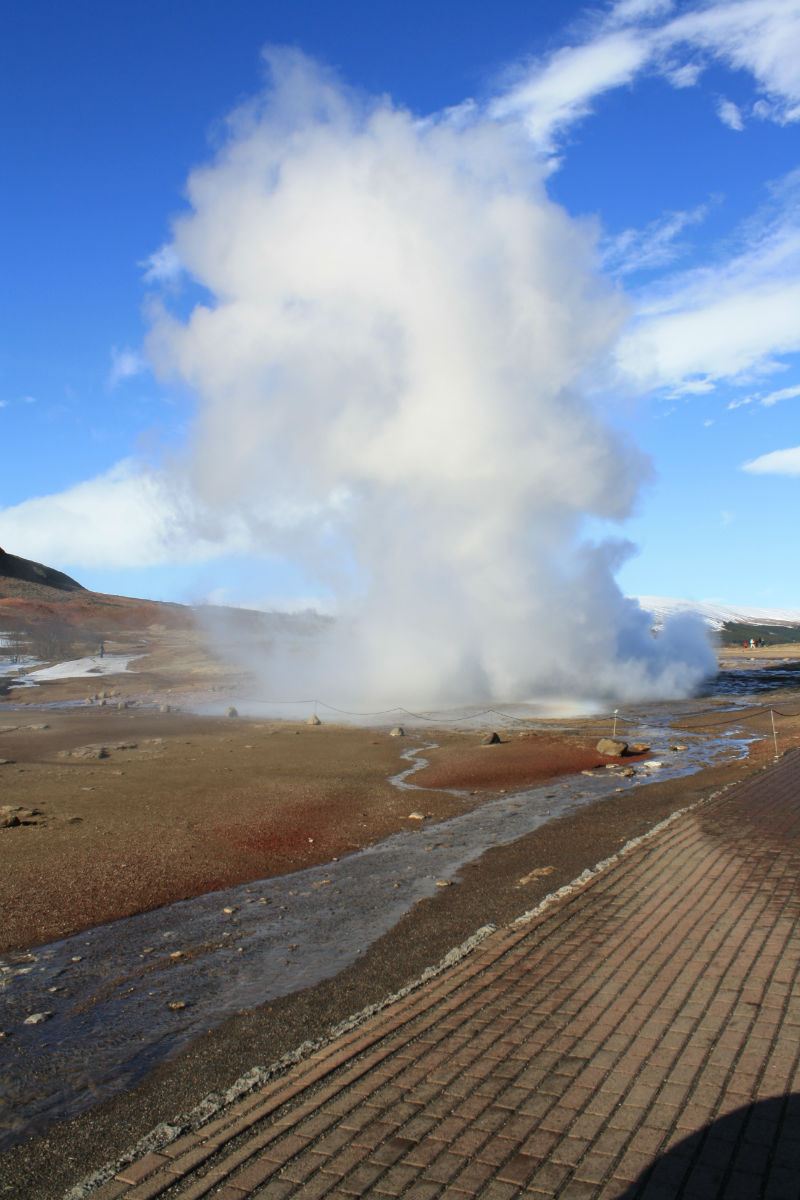 Standing in the way of a geyser can be a foolish move… boiling hot water hurtling through the air towards you in a huge cloud of steam.

Here’s what happened when I stood in front of Iceland’s geyser. Things got wet. 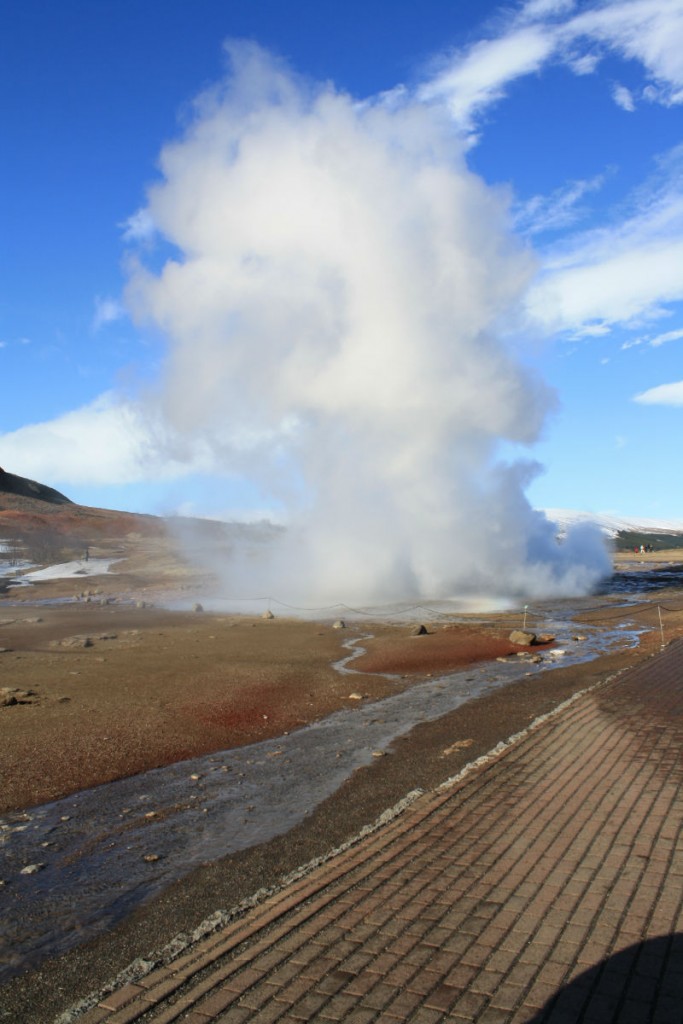 Just outside of Reykjavik, Iceland’s rampant geothermal activity causes boiling hot water to be thrown meters into the air  at the site of the country’s Great Geysir. 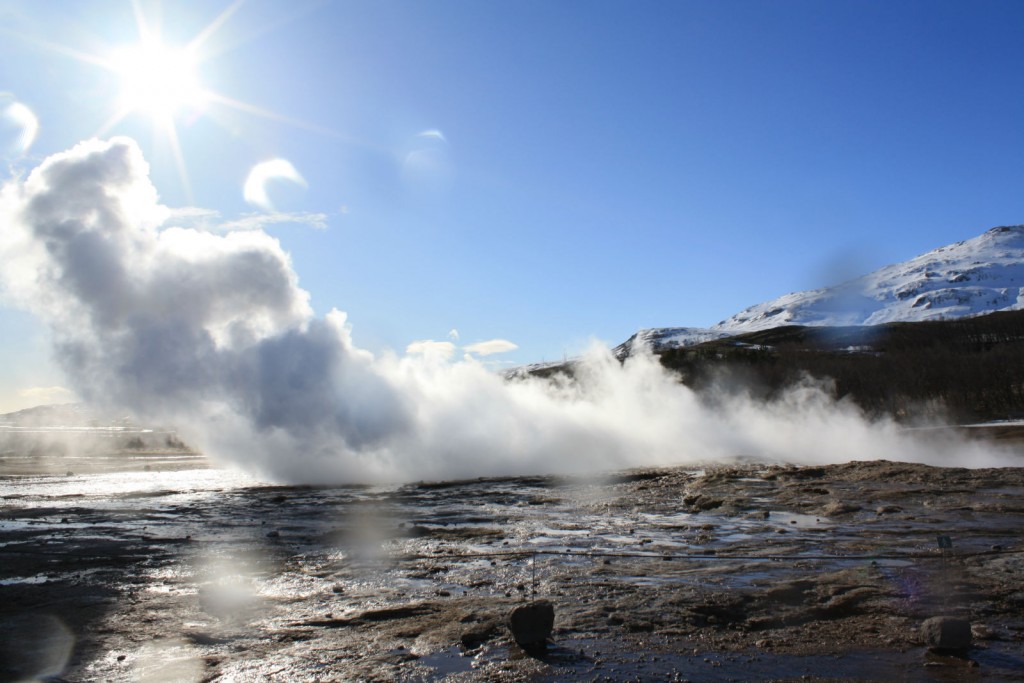 The Great Geysir itself rarely erupts, it is a spectacle that can only be witnessed every few years. It just quietly sits there, bubbling away, and awaiting it’s time to explode violently upwards. 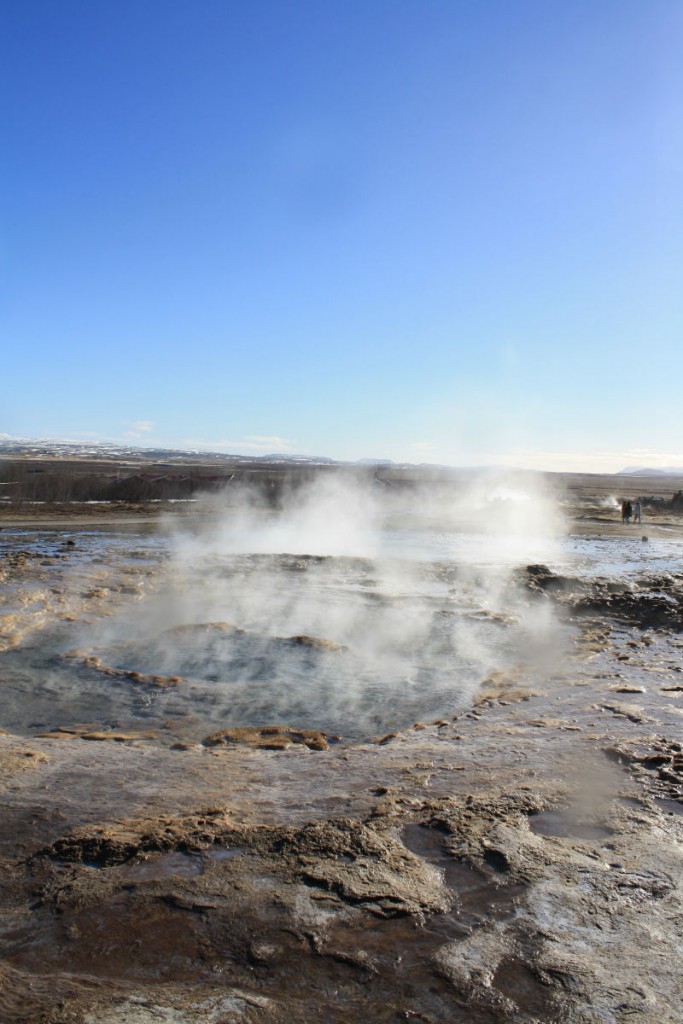 But then there is the geyser they call Strokkur. It may be smaller than the Great Geysir, but what it lacks in size it makes up for in its frequency of eruptions. 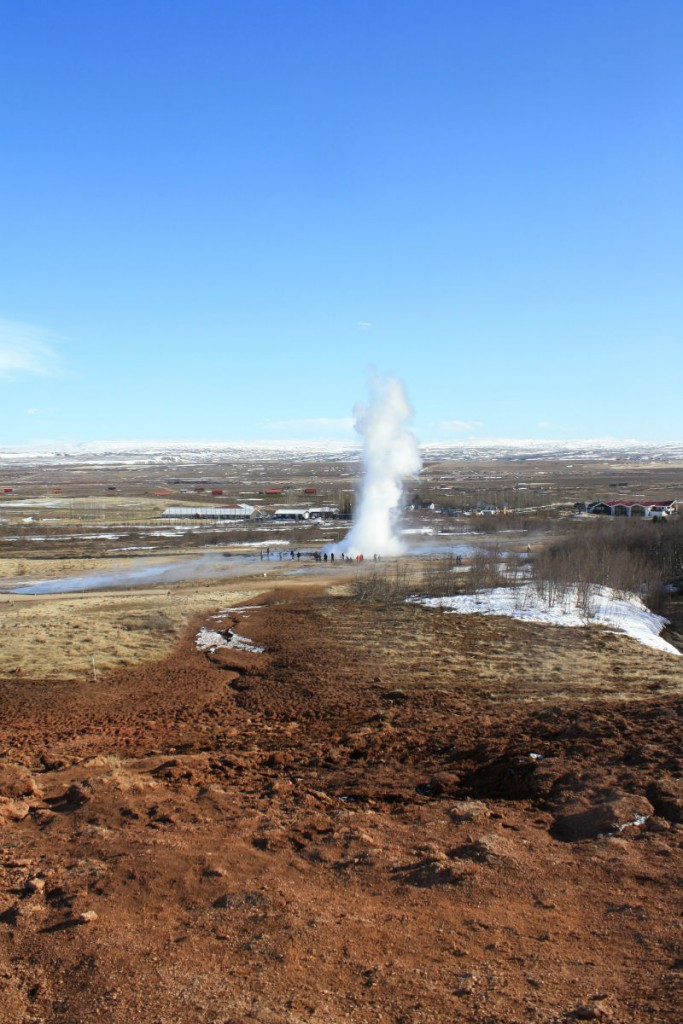 Strokkur throws geothermal water up in the air anywhere from 20-40 metres, every 5 or so minutes. There’s no waiting around with Strokkur, and the results are devastatingly wet for anyone caught in its way.

Here’s what happened when I got too close to the geyser:

If you love geothermal activity as much as I do then why not read about the ancient Romans baths of the aptly named Bath? Click HERE.