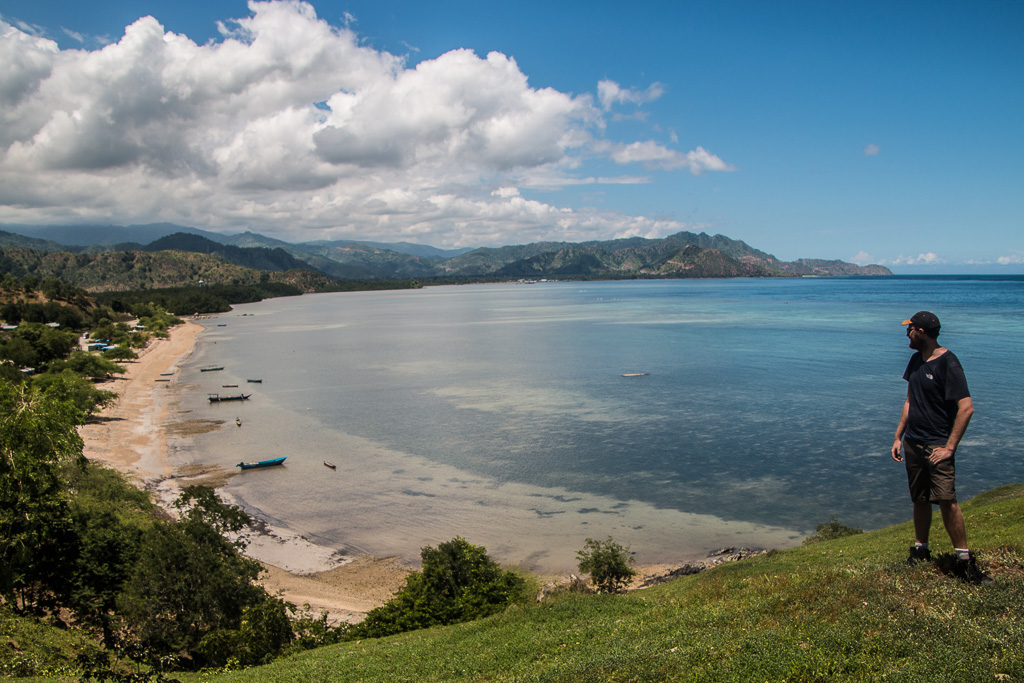 East Timor is an island nation, a place defined and shaped by its coastline, its ocean, its beaches and its marine life.

I journeyed along the coast of East Timor, from the border with Indonesia right to the far eastern point, where I could go no further. There was nothing but ocean ahead and to the side of me, and I realised that I couldn’t write a story about East Timor without including the coast that I had spent so long travelling along – navigating broken roads, flooded highways and falling rocks on spectacular yet dangerous cliff sides.

Everywhere I travelled I saw the signs of fishing communities and local trade. As they have for centuries East Timor’s population along the sea front work on the ocean, wading out into crocodile inhabited waters to risk their lives for fish to sell at the market or to feed their family with.

Everywhere I travelled I saw boats moored up on the beaches, locals waiting for the right tides or for the weather to clear so that they could venture out onto the waves to fish or to travel along the coastline.

Everywhere I travelled the coastline was rugged, beautiful and green too. There is little development, East Timor is a poor, young nation that has struggled for years through colonialism with European powers, conflict and occupation by its neighbour Indonesia and now with the struggles of a developing nation. There are vast stretches of deserted beaches, beautiful palm lined shore fronts and tropical destinations that tourists just don’t know exist here.

The story of East Timor is one that is made by its shoreline, and after my travels I found myself left with a vast collection of pictures from the country’s spectacular coastline, all telling a story individually and collectively of the life of the people that live along the beaches and fish the oceans.

This photo essay is an attempt to tell that story visually.

In pictures, here is the spectacular coastline of East Timor 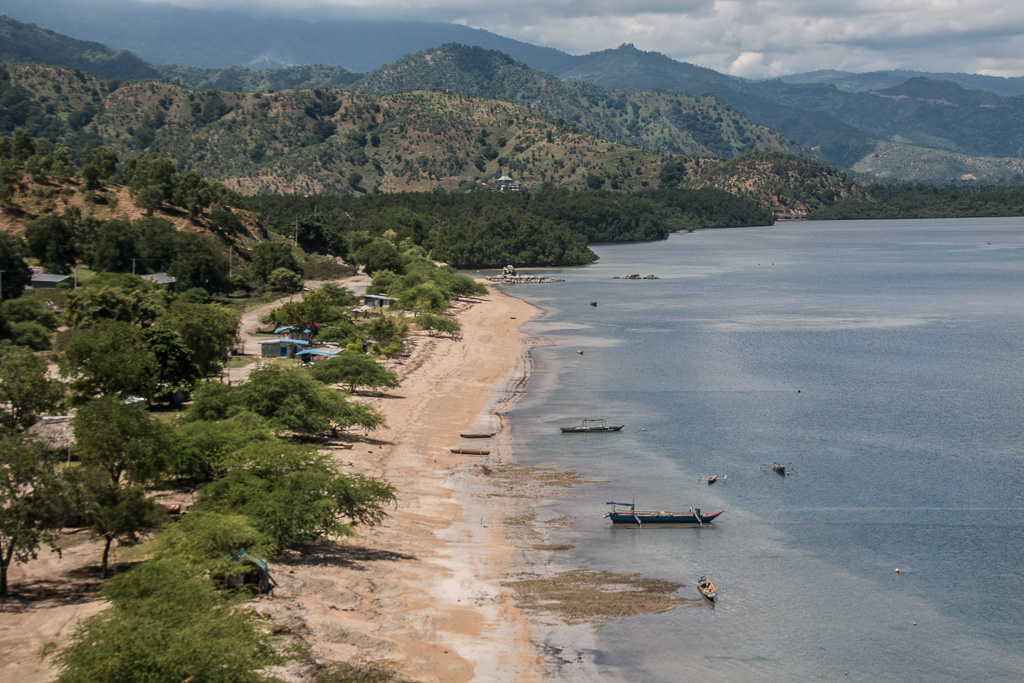 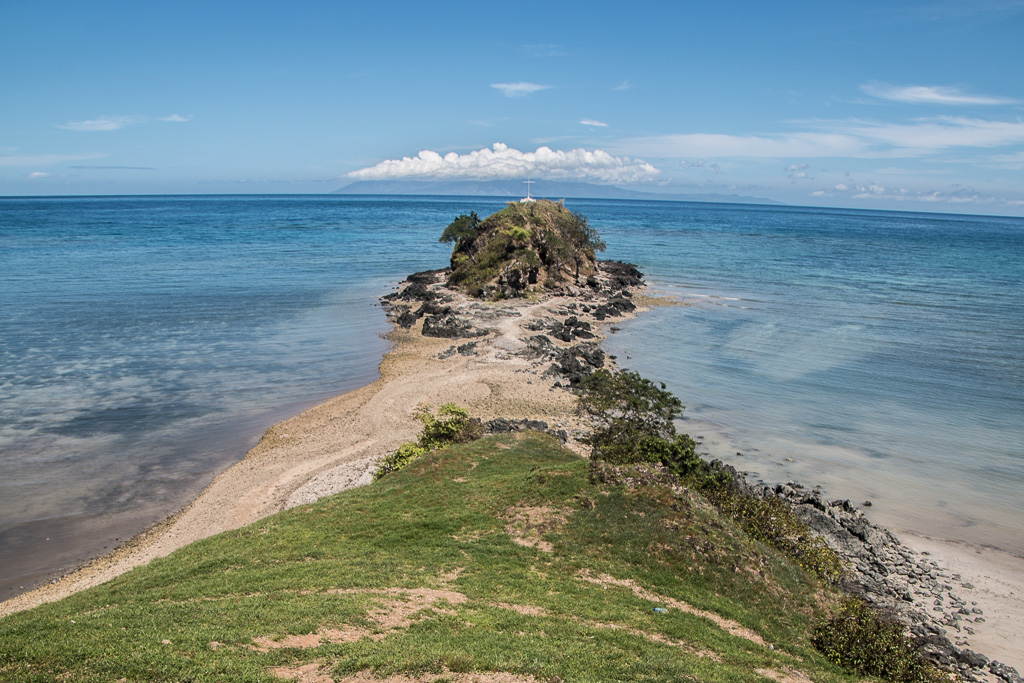 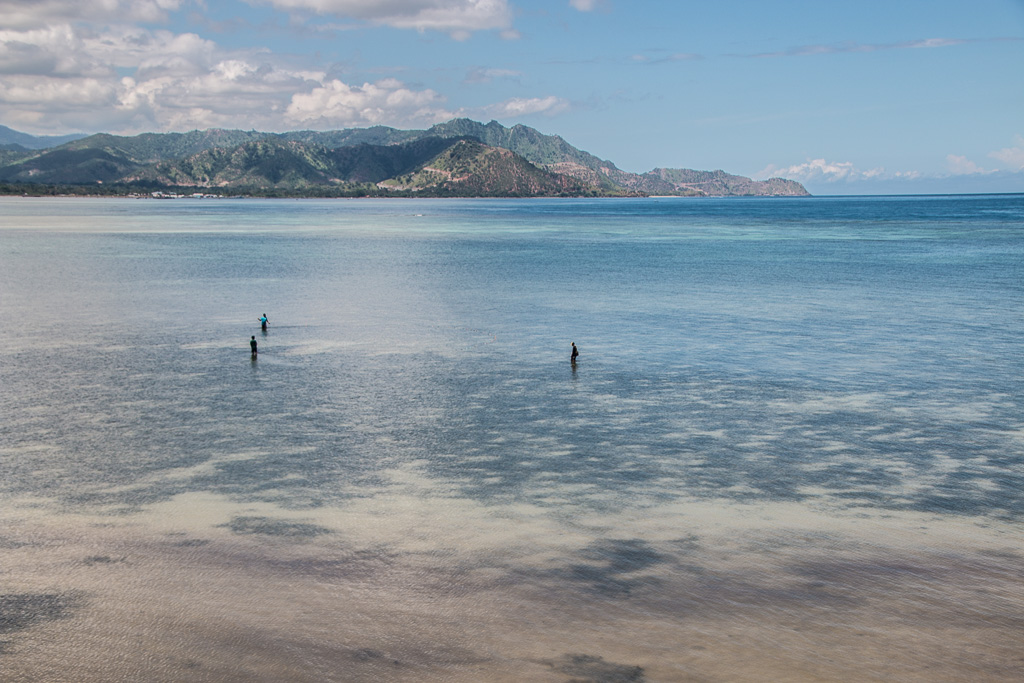 I followed East Timor’s main highway, the coastal road, which travels all the way from the border with Indonesia in the west to the far end of the island in the east. The road is bumpy, rocky and dangerous at times, but it follows closely to the ocean offering incredible views out over the sea and the beautiful beaches and an insight into the life of the locals that call the coast home. 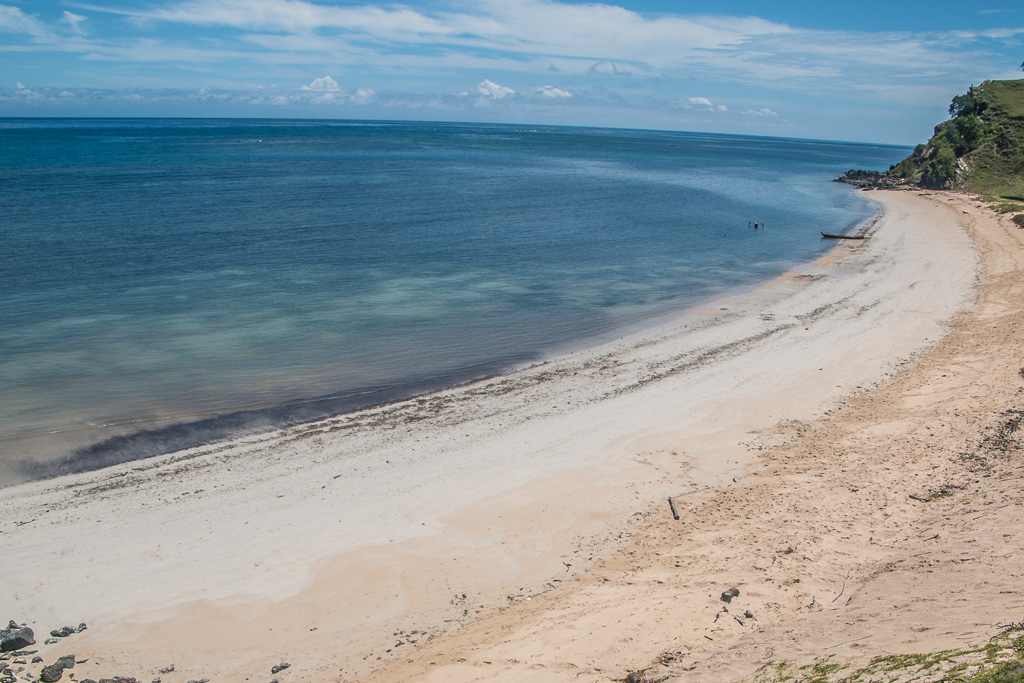 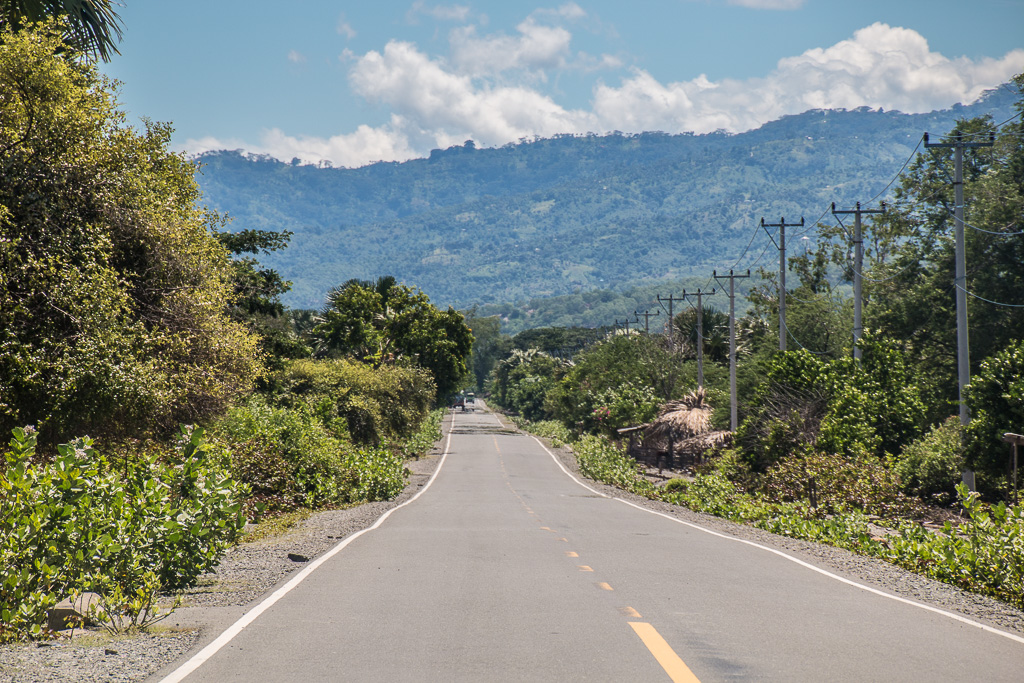 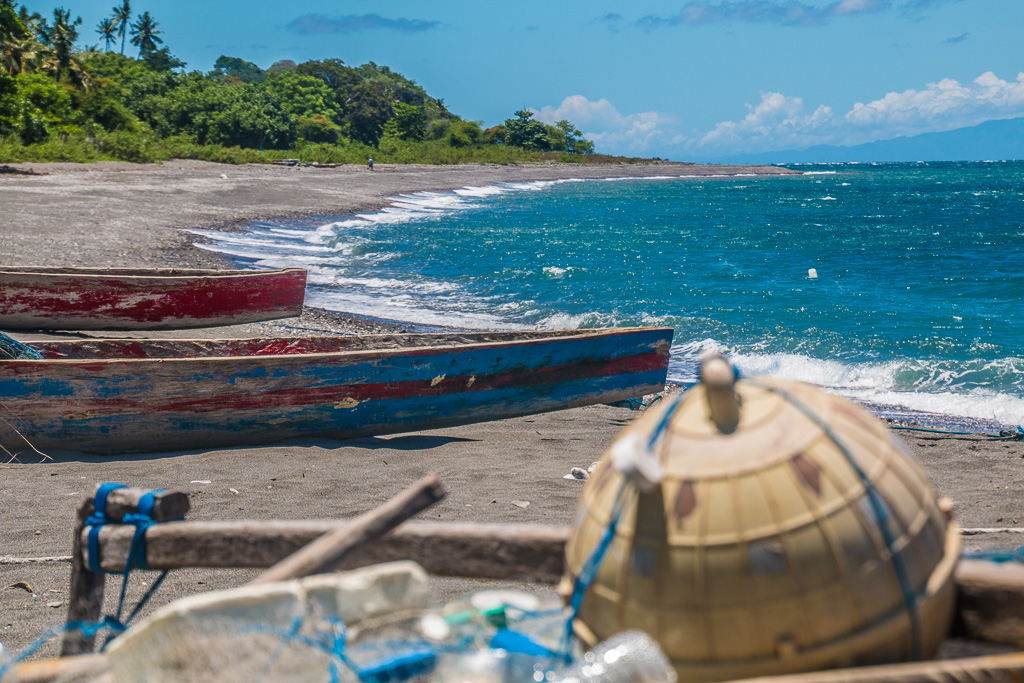 Fishermen along the coast of East Timor will brave the tropical waters for their catch. The seas around the island are home to estuarine crocodiles, one of the largest and most dangerous species of crocodile in the world, but their potential presence never seems to deter locals. They have the ominous saying that ‘Only bad people will be taken by a crocodile’. 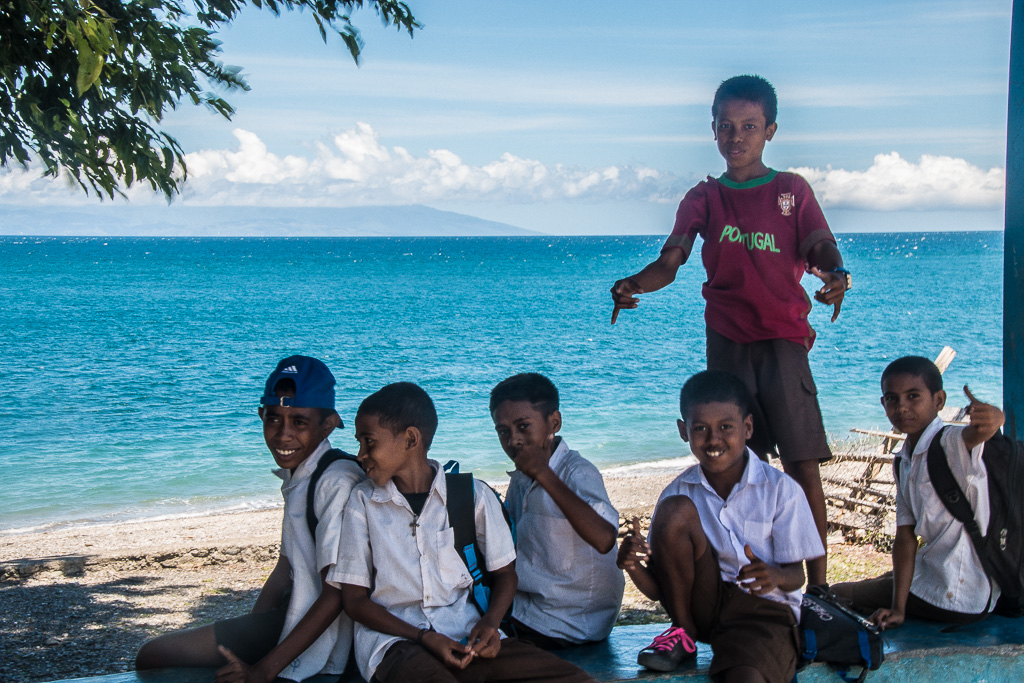 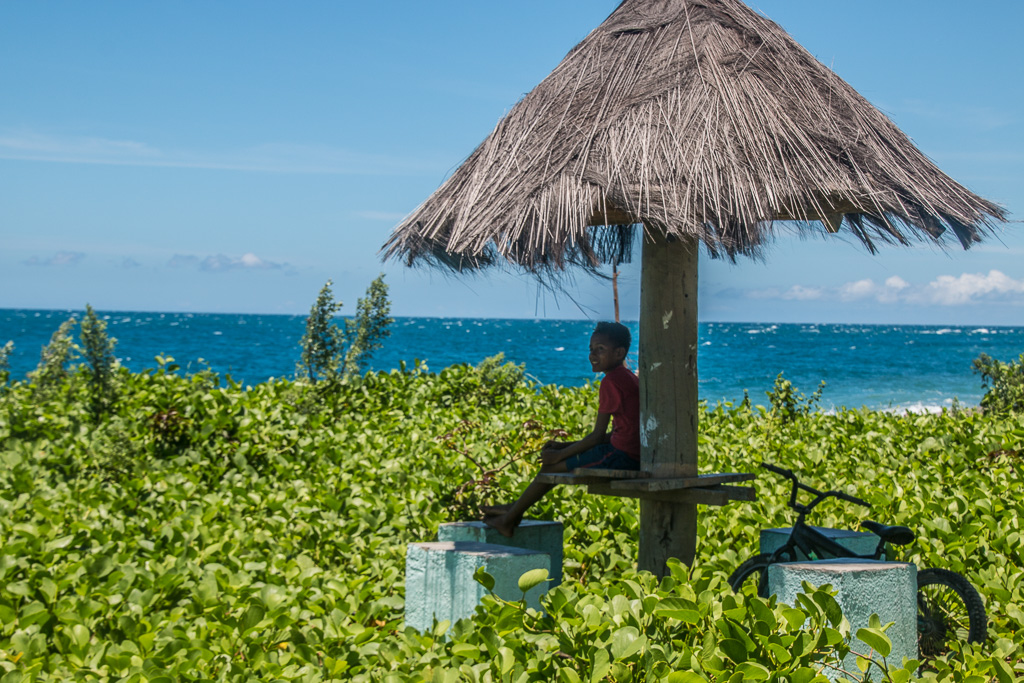 Many locals live their lives along the coast, their houses on the beach sands, their schools, shops and restaurants only short walks from the water and the fishing boats. All along the coastal road locals were intrigued to see a foreigner in their country, in a place where tourism is almost non existent and the only visitors are from governments or NGO’s. 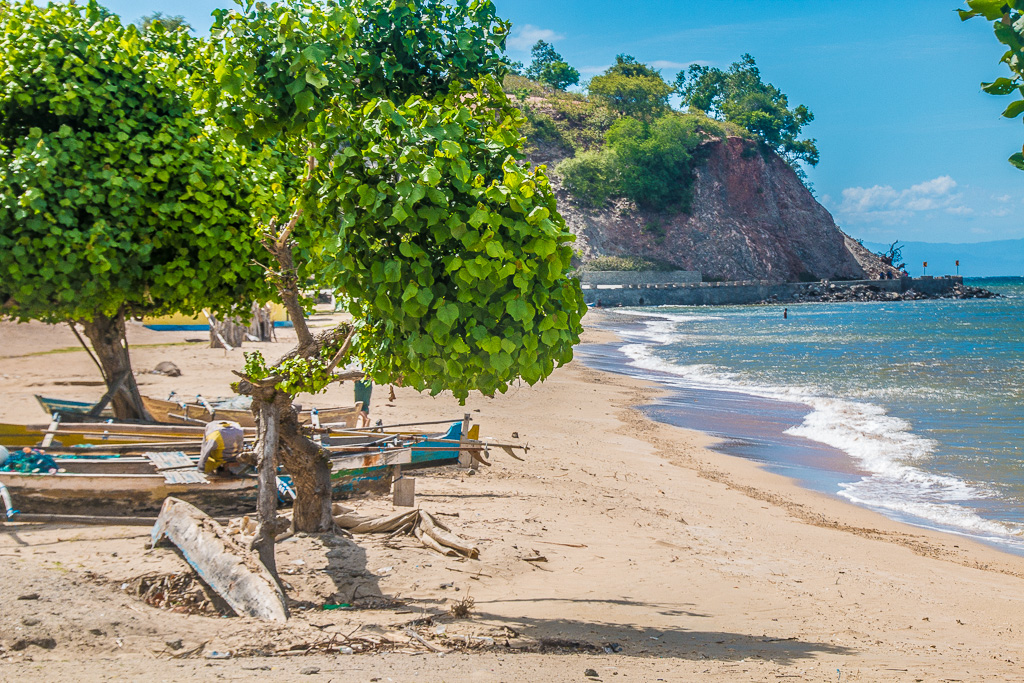 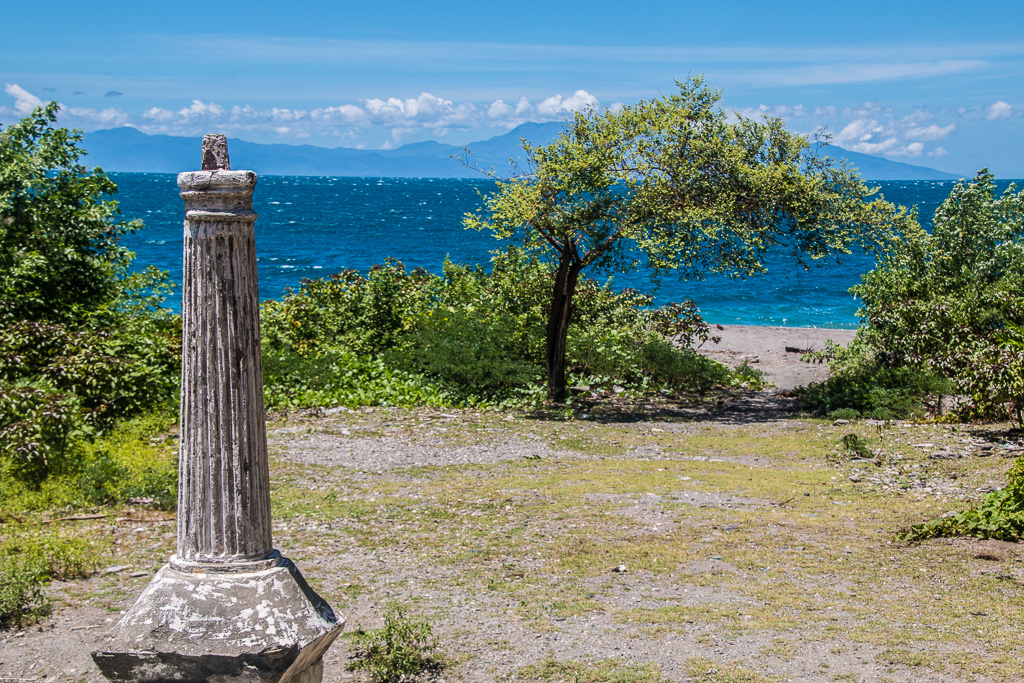 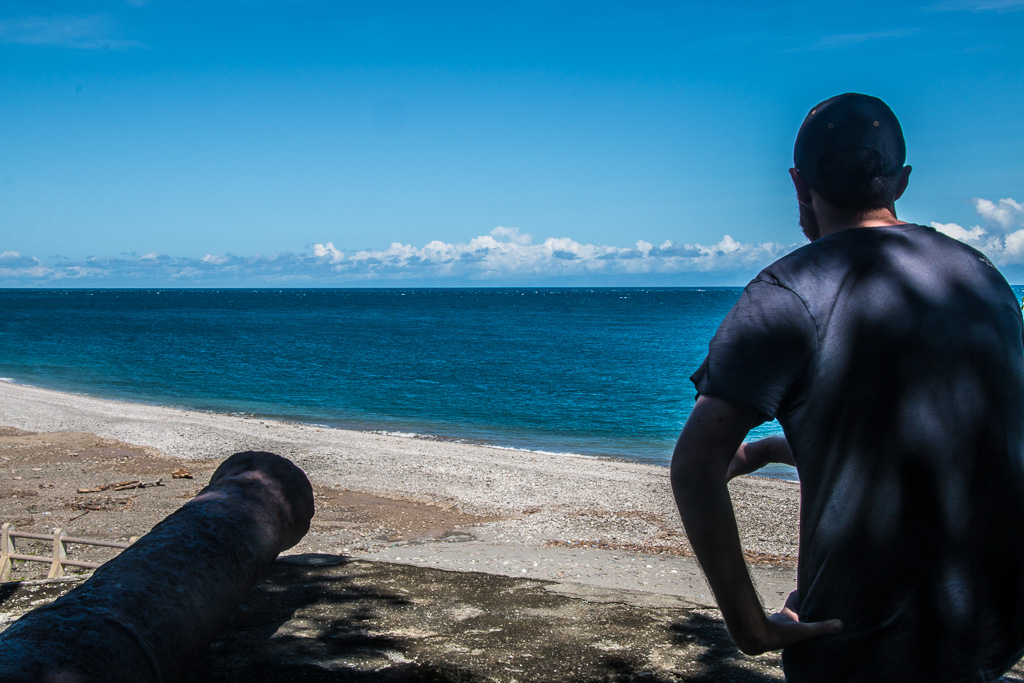 Along the coast too I found remnants of the country’s past. Old ruins, abandoned Dutch colonial forts and crumbling Portuguese mansions tell of a time when European powers came to the island of Timor and carved it up for their own trade purposes and monetary gains. Newer ruins and decaying buildings are testament to the legacy of the Indonesian occupation which scarred the country and ended only with independence after a decades long struggle in 2002 when the militias and armed forces left the new country of East Timor by the same road I was now travelling along. 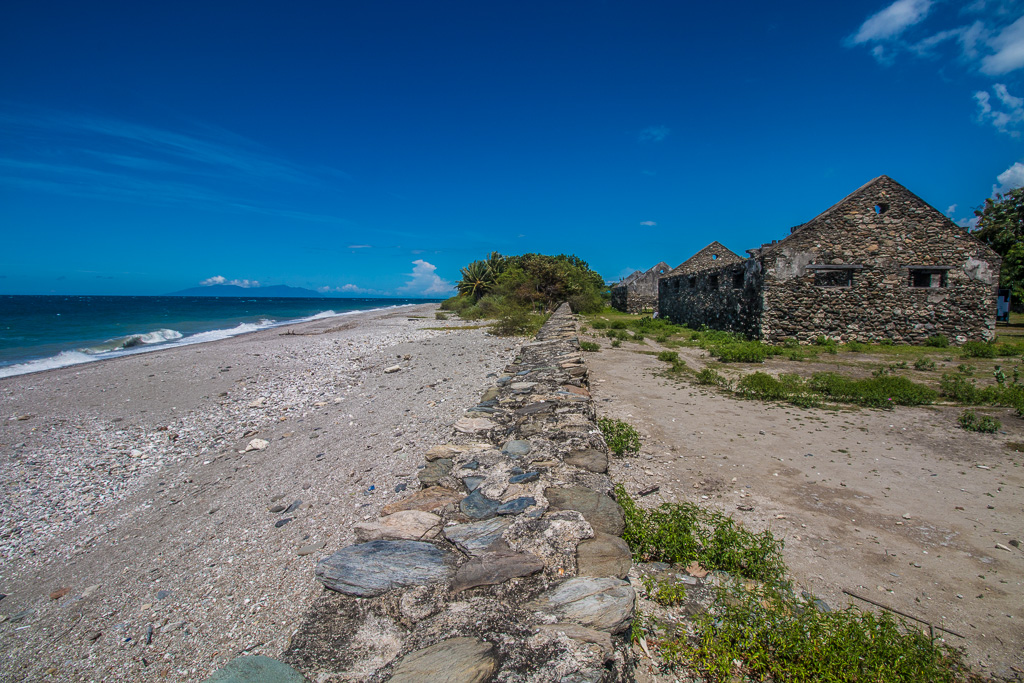 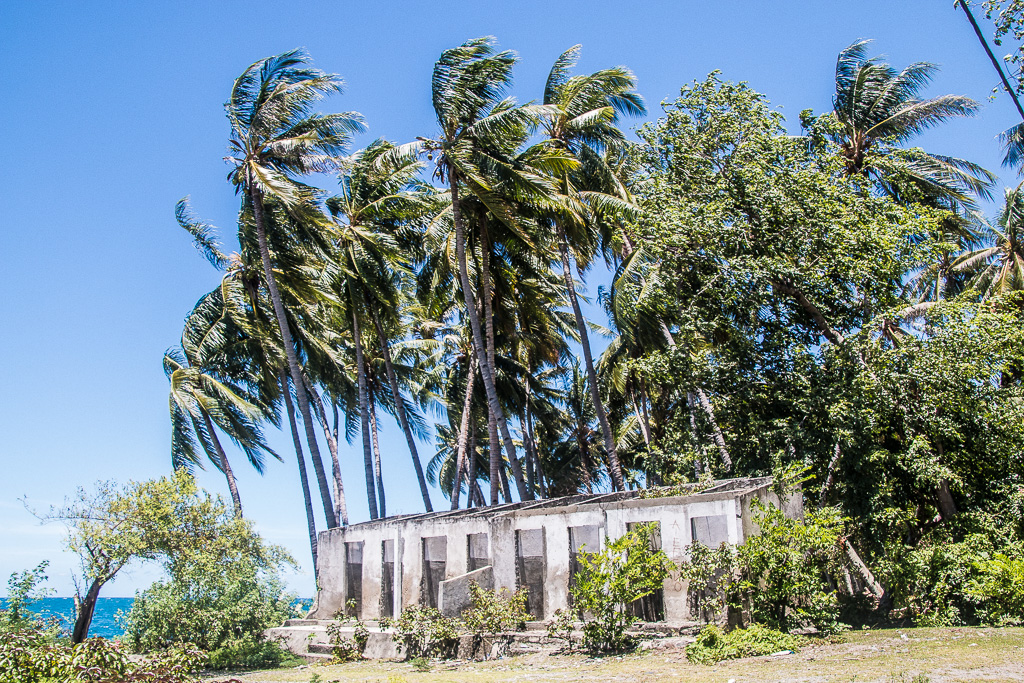 The history of East Timor – the country, the people, the culture, the language – has all been shaped by its island heritage and the coastline I travelled along. There is of course more to the country than just the beaches, the fishing villages and the solitary coastal highway that snakes its way around the island – there are mountains, countryside and more too of course – but the coast is where you must leave and enter the country of East Timor and this is the area that has most profoundly shaped its past and will most compellingly affect its future too.