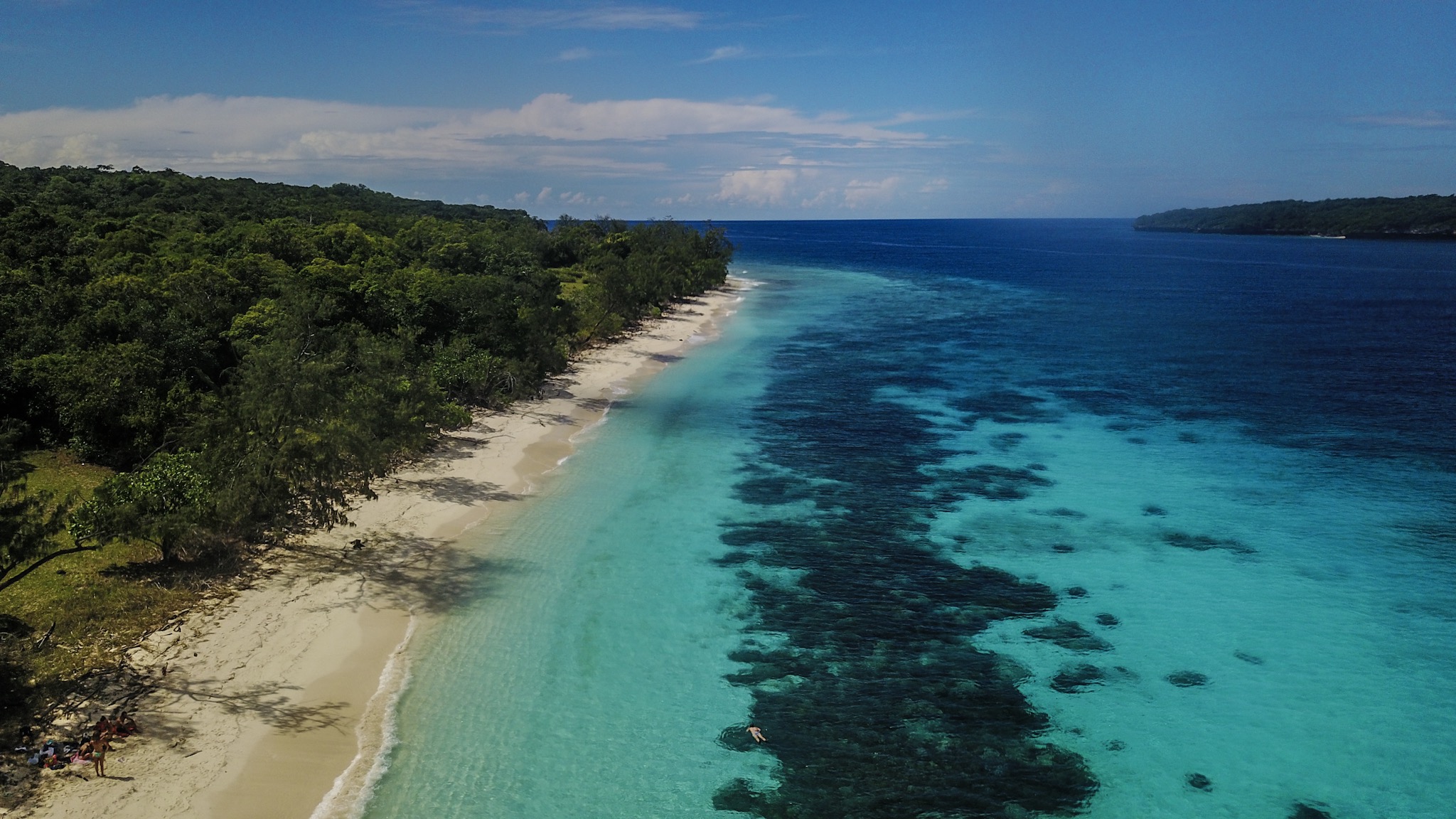 This is Jaco Island. A deserted, tropical island in East Timor.

This is Jaco Island. And would you believe it if I told you that this island paradise was in the unknown and rarely visited nation of East Timor?

I travelled to Dili, the capital of East Timor, and South East Asia’s newest independent nation. This is a country that only gained independence from Indonesia in 2002, and a place that has seen struggle and colonisation for centuries. It’s a poor country and a country that sees few foreign tourists venturing to its beautiful shores. In Dili, I heard of Jaco Island, and I set out across Timor to find it.

Jaco is in the Far East of the island, and I spent days motorcycling along pot holed and disintegrating roads to reach the village of Tutuala, the last village before Jaco on the mainland.

The journey itself was an experience, I passed rugged mountains and spectacular shorelines, the only tourist on the island of Timor, with incredible sights and scenery all to myself.

And when I made it to Jaco Island, it was more than worth the long, arduous journey from Dili. It is truly something else, and something I never expected to find in East Timor.

For travel detailed travel advice on how to actually visit Jaco Island from Dili then take a look at my dedicated article HERE! 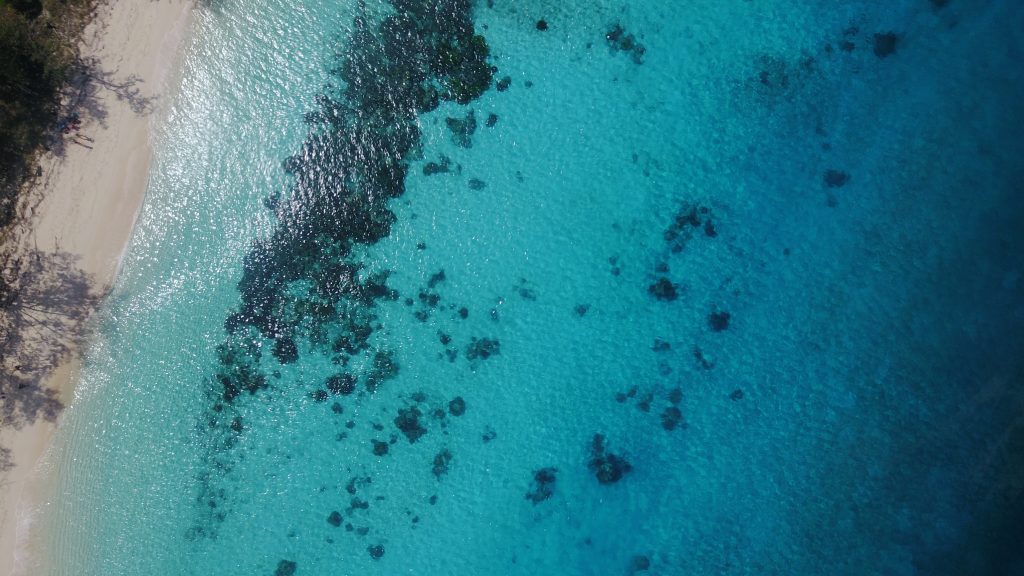 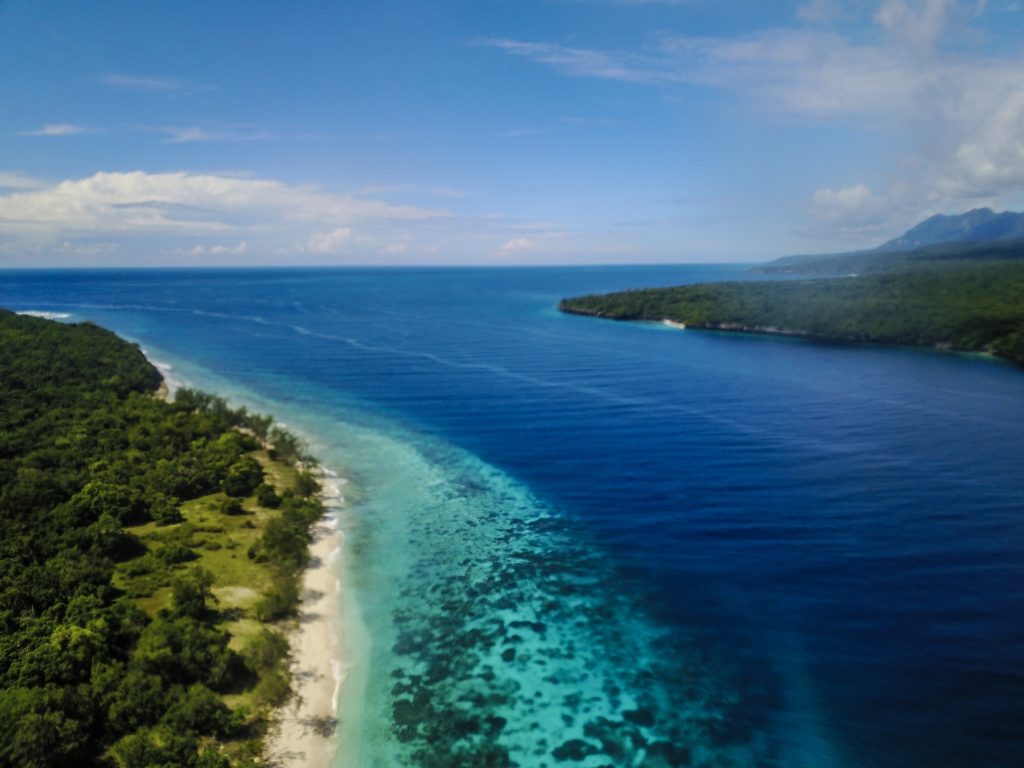 Jaco is a deserted tropical island in the east of East Timor. 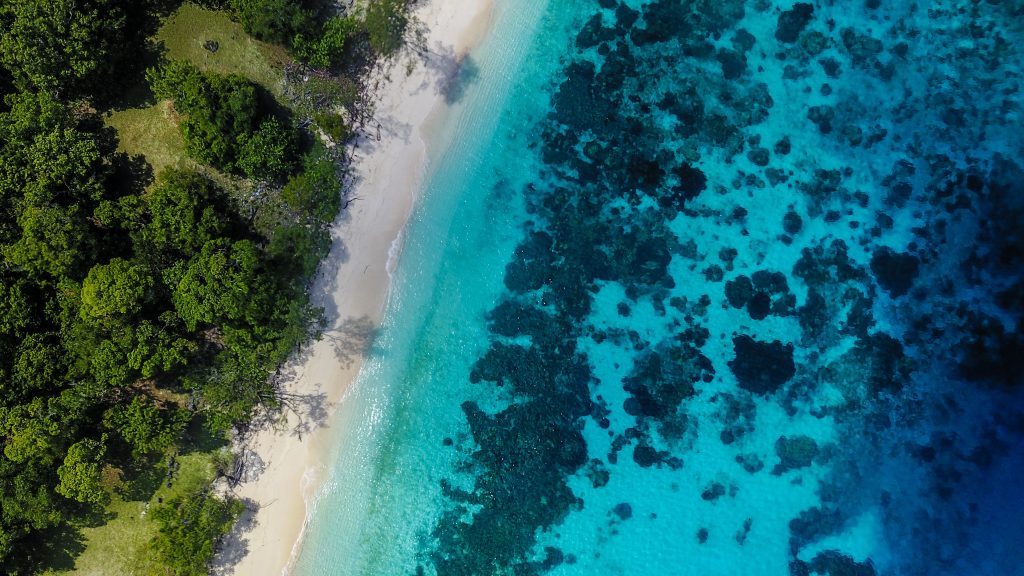 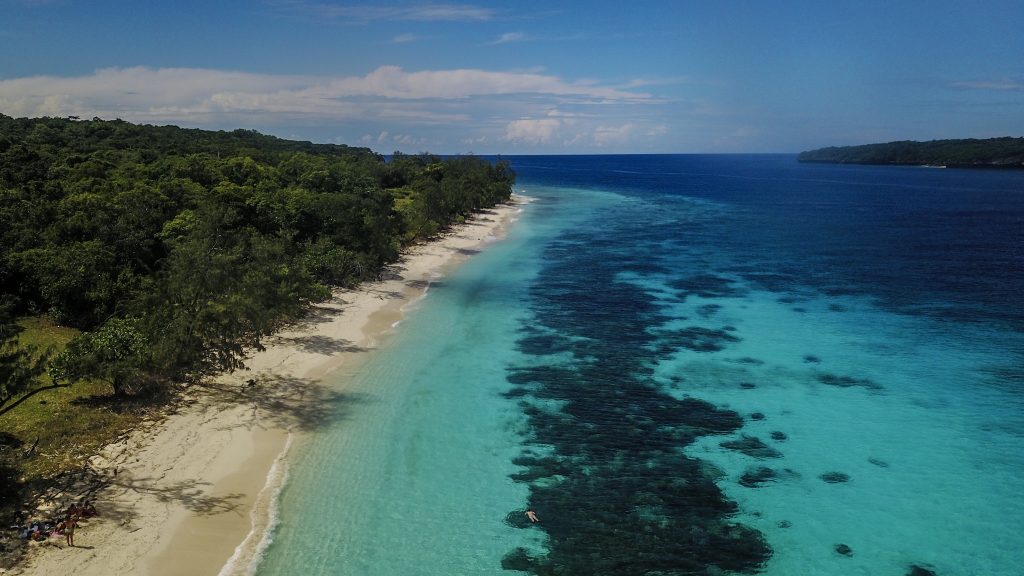 White sand beaches surround an interior of lush green forest, and off the shore there is pristine, clean coral reef. 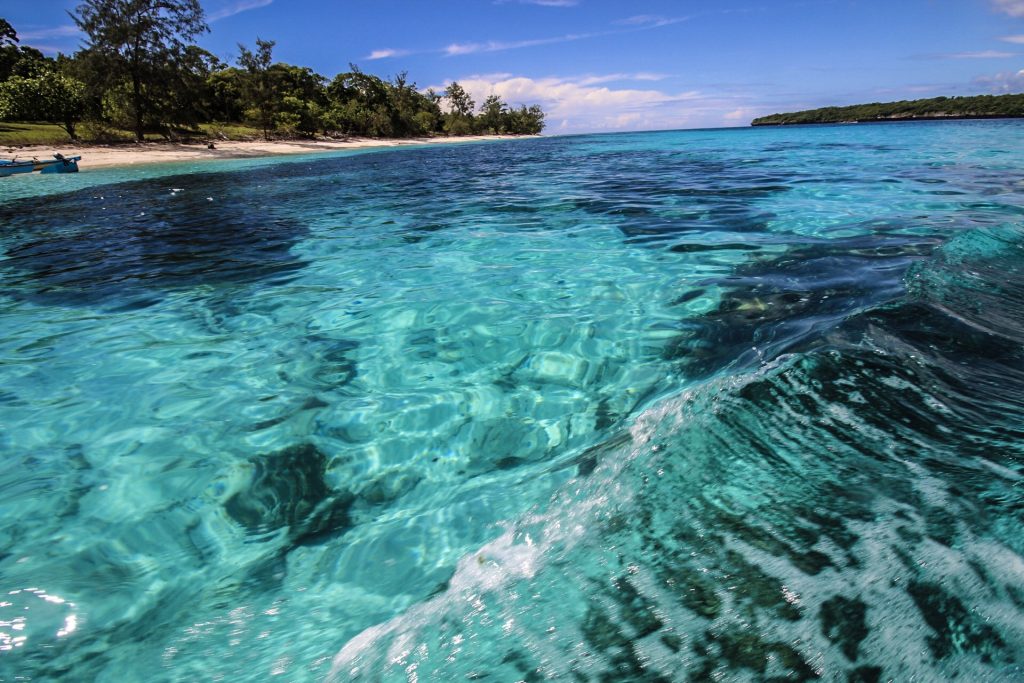 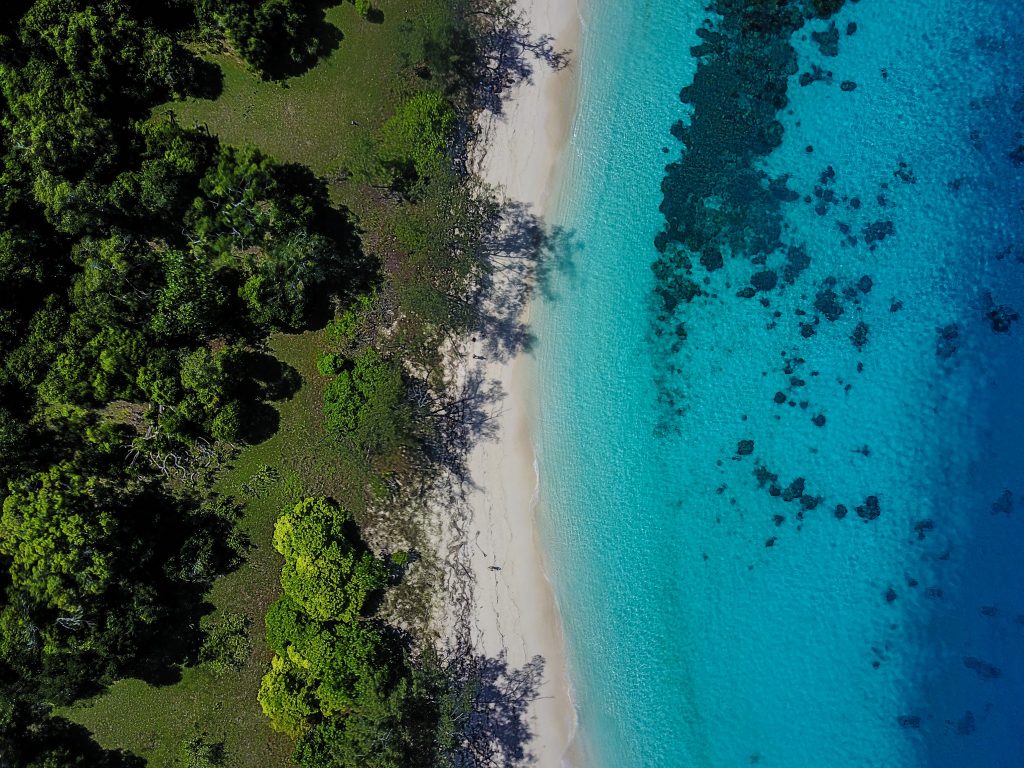 Jaco Island is part of East Timor’s only National Park, it’s a protected area, but more than that it’s a sacred island in local culture and history. 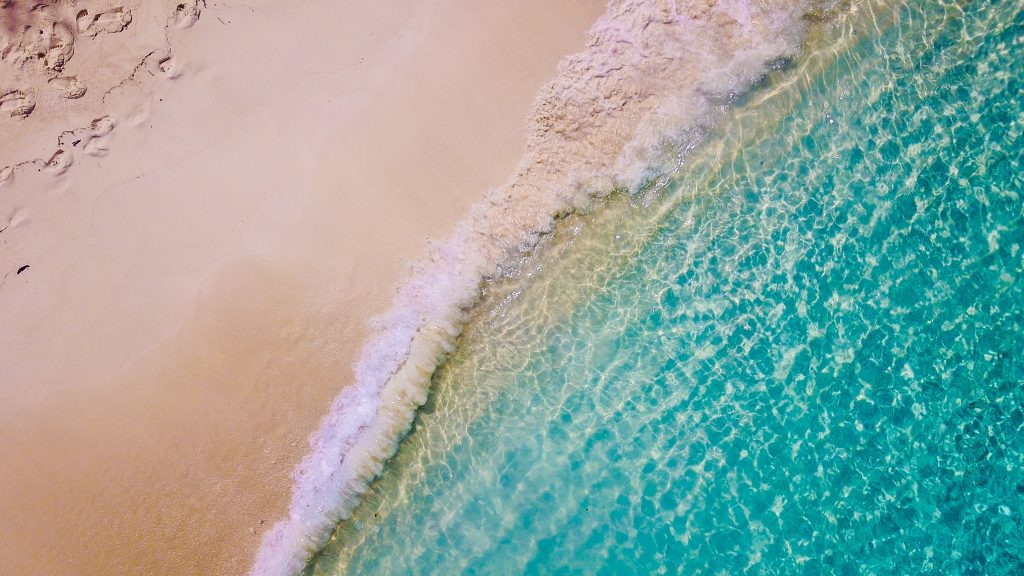 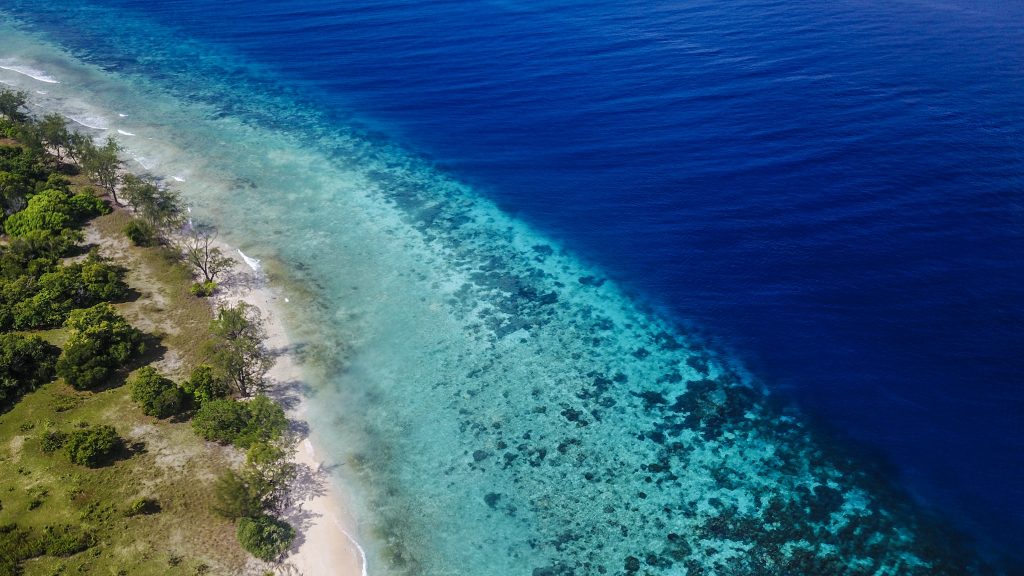 Its sacred status ensures that nothing has been built on Jaco, and no one is even allowed to stay over night on the island. 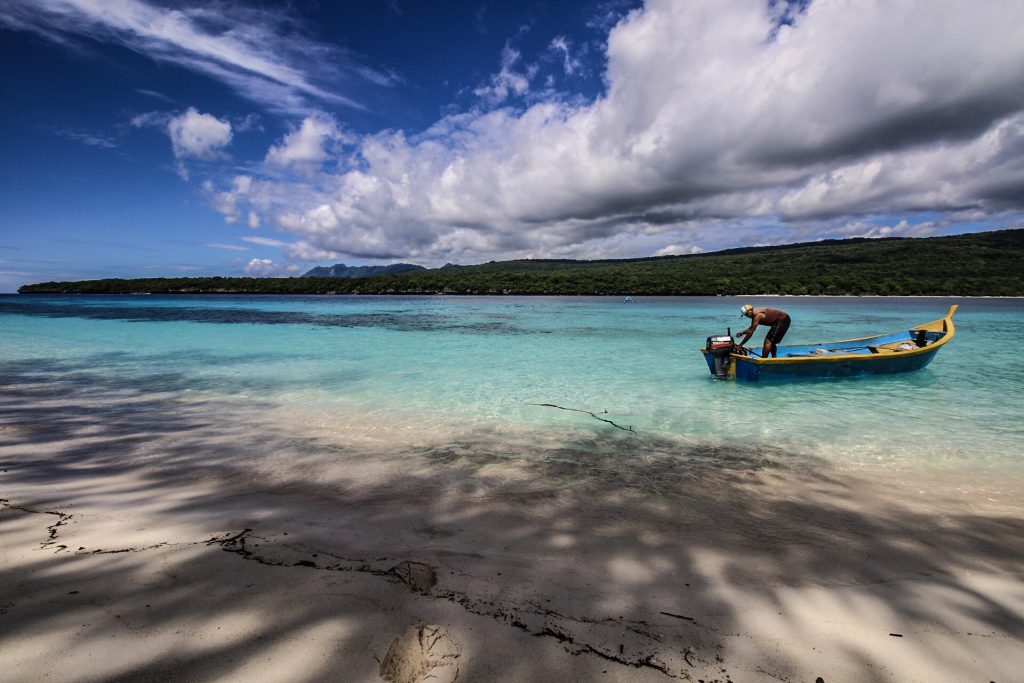 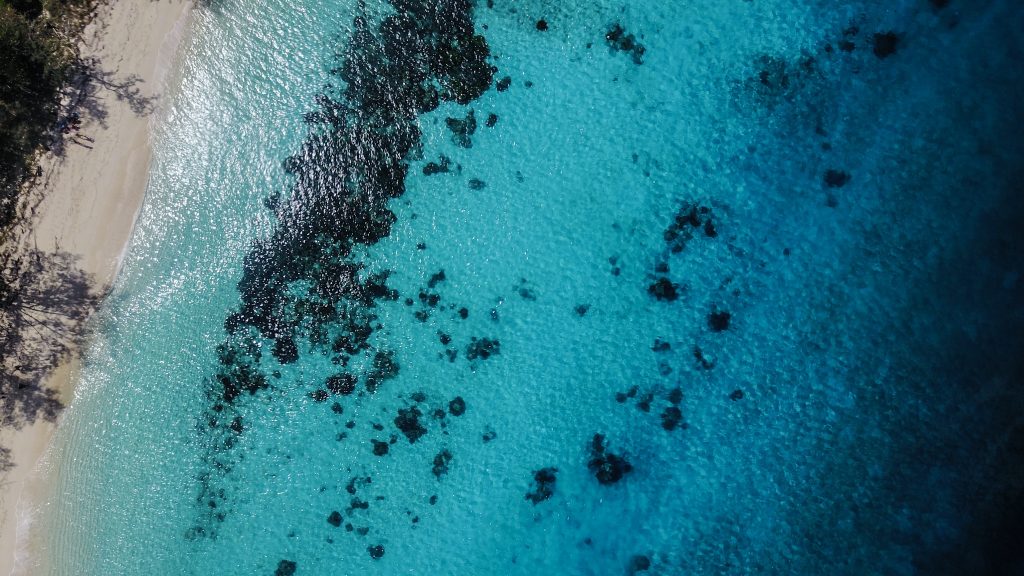 The nearest village on the mainland is Tutuala, a long journey across rough roads from the East Timorese capital Dili.

In Tutuala there are rustic bungalows providing accommodation for the few travellers that make it here, and on the beaches the local fishermen will ferry across visitors for the day. 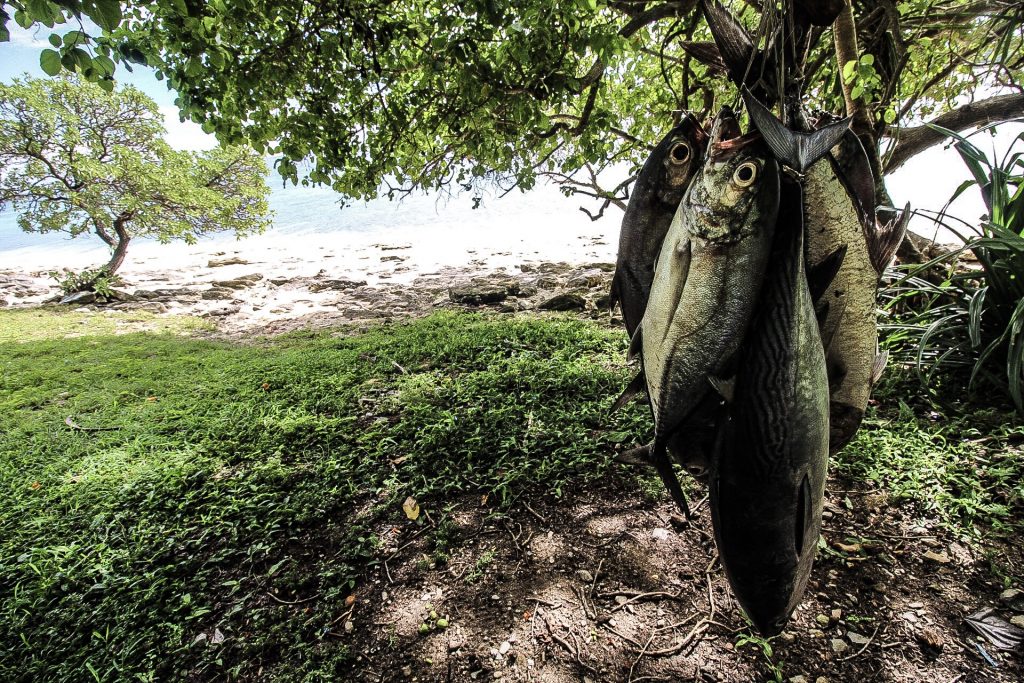 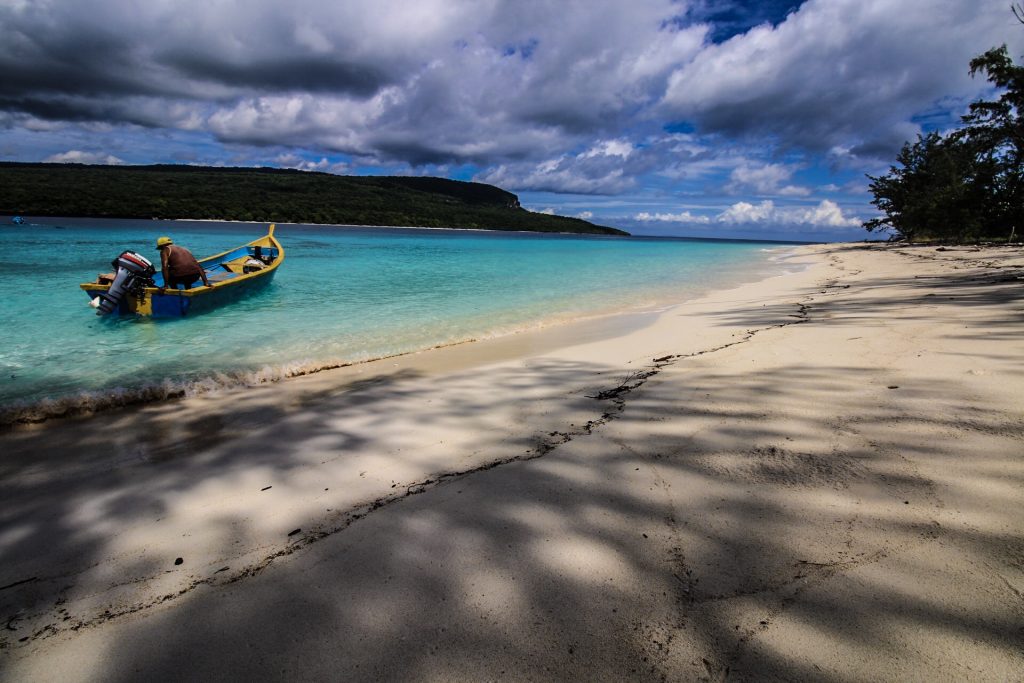 The island is as off the beaten track as you can get. It’s a real tropical paradise, with deserted beaches and beautiful snorkelling.

There are few visitors, and I imagine it’s how much of South East Asia’s now popular tourist destinations used to look years ago. 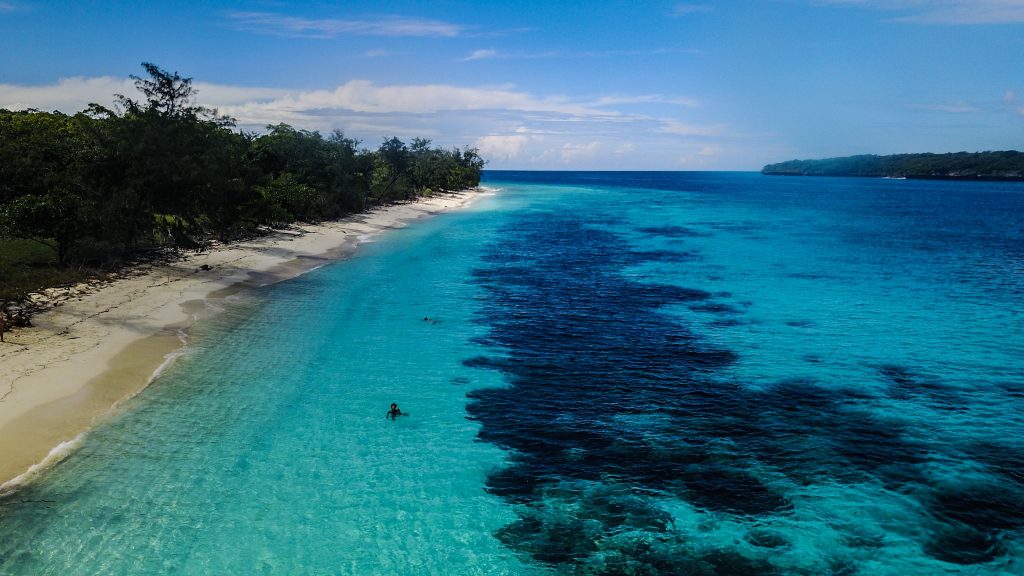 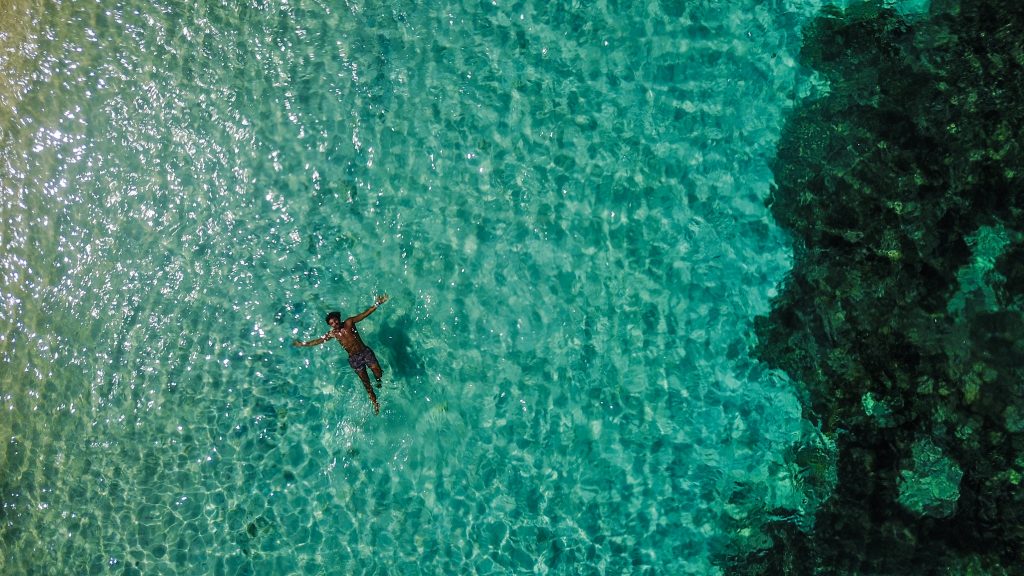 Jaco Island is a long journey from Dili, there’s no easy way to get there.

Make the effort though and the reward is a beautiful, clean pristine and deserted island completely untouched by tourism.