Photo From The Road: Things I Saw In The Channel Islands 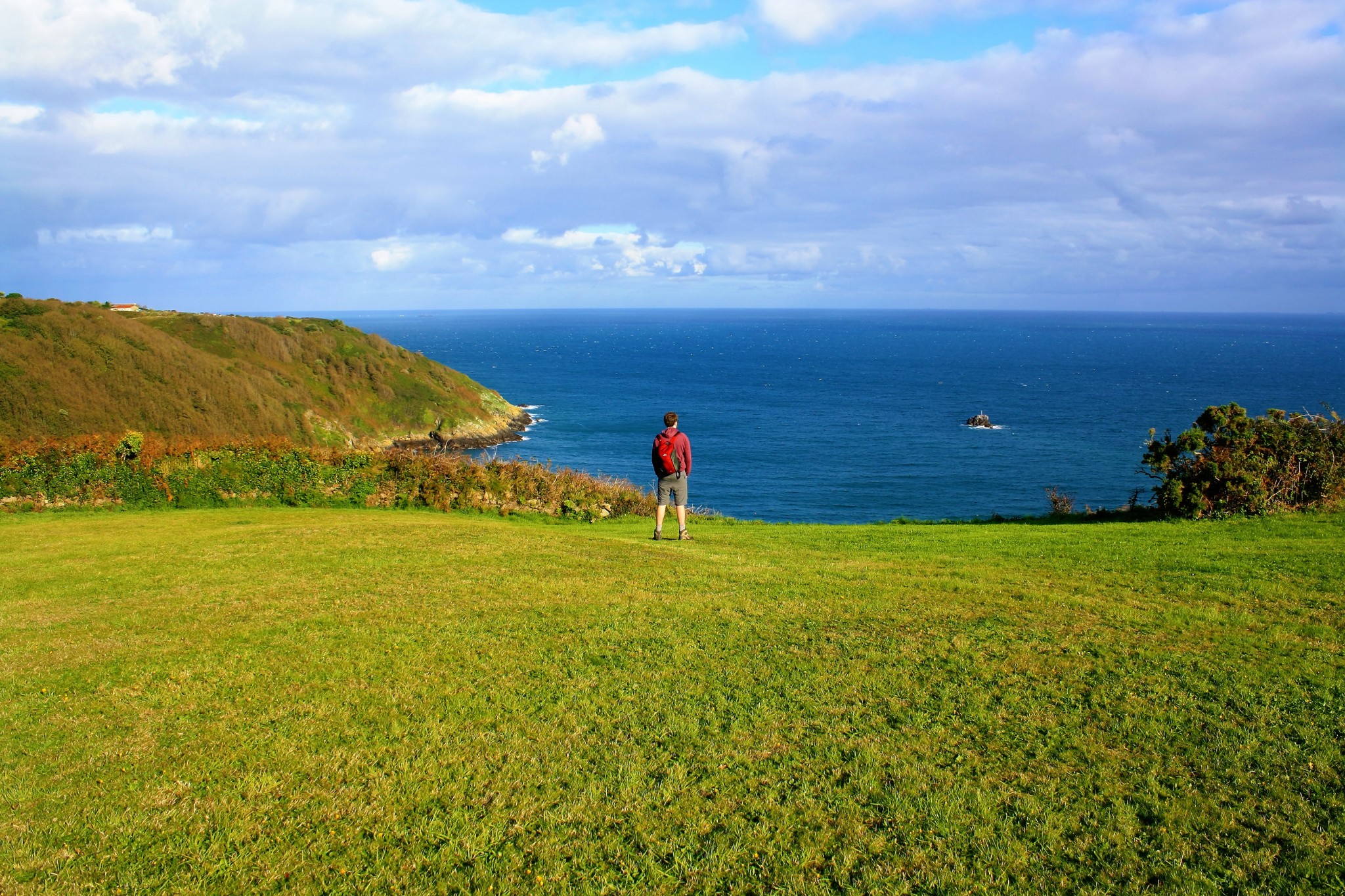 Here are a few of the things I saw on my travels to The Channels Islands of the United Kingdom.

The Channel Islands, geographically, are closer to France than England, but they still remain staunchly British in character. I travelled to The Channel Islands to see this outpost of the United Kingdom, which for centuries has retained a fierce level of independence in the stormy seas of the English Channel, while still pledging allegiance to the British Crown.

I travelled by boat to The Channel Islands in October of last year. There was rain, rain and more rain. But the sun shone gloriously in between the downpours, and even in the grey, damp and windy climate of Autumn, the islands never lost their rugged beauty.

I called in at Guernsey, then caught a boat to the small, isolated island of Sark, the world’s last remaining medieval fiefdom, and then I carried on the largest of The Channel Islands, Jersey. Each has its own distinct character and culture, but a shared history on the edge of a nation has united them all.

There’s beaches, castles and cliff side views to be had, so scroll down for the best of the photos from my travels to The Channel Islands! 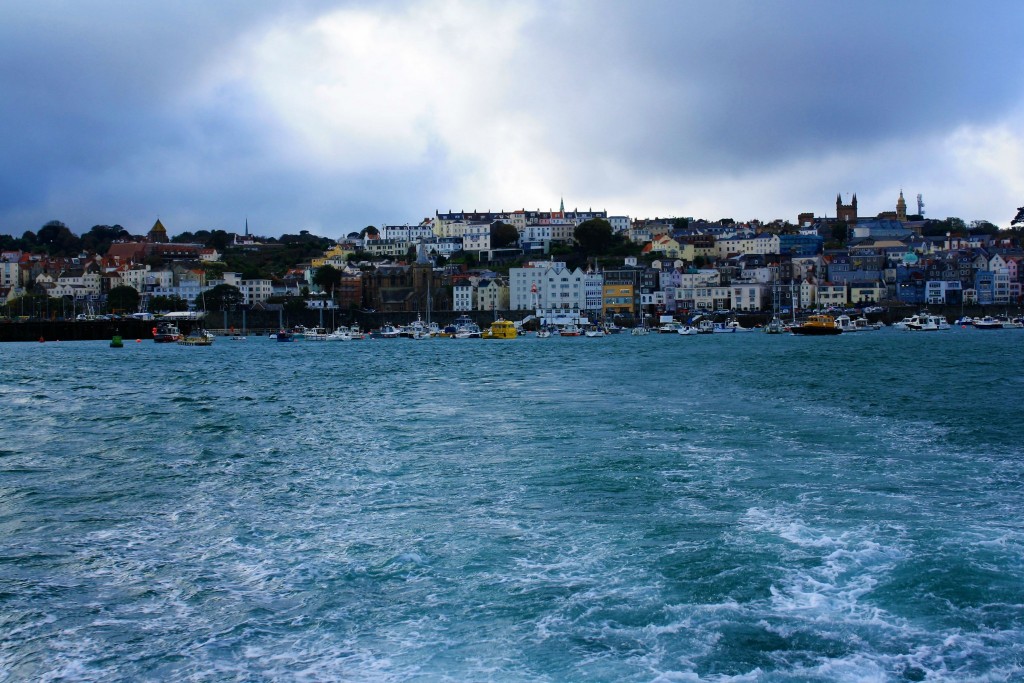 Grey clouds above St. Peter Port, the largest town on Guernsey, as my ferry sails in. 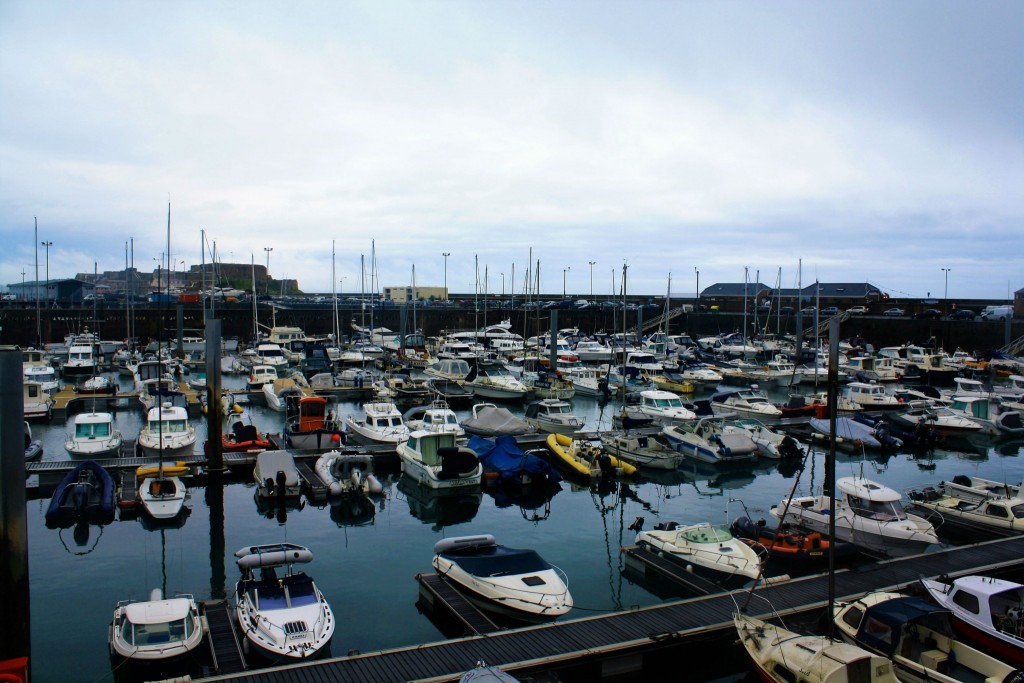 Small boats wait in Guernsey’s harbour for the weather to clear. 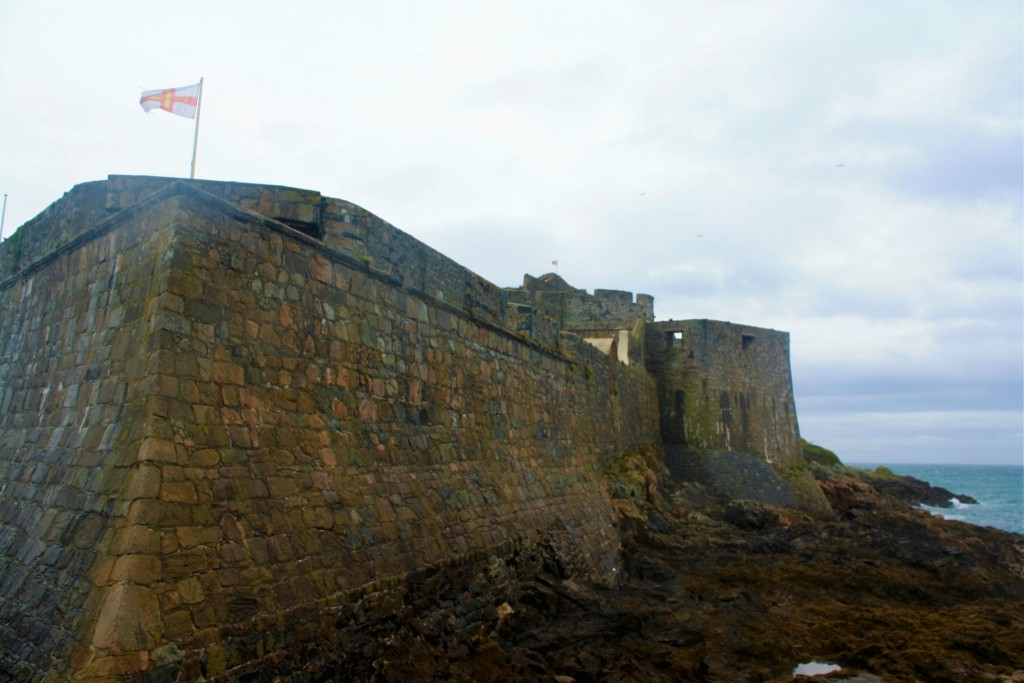 Castle Cornet has stood guard over Guernsey for centuries. 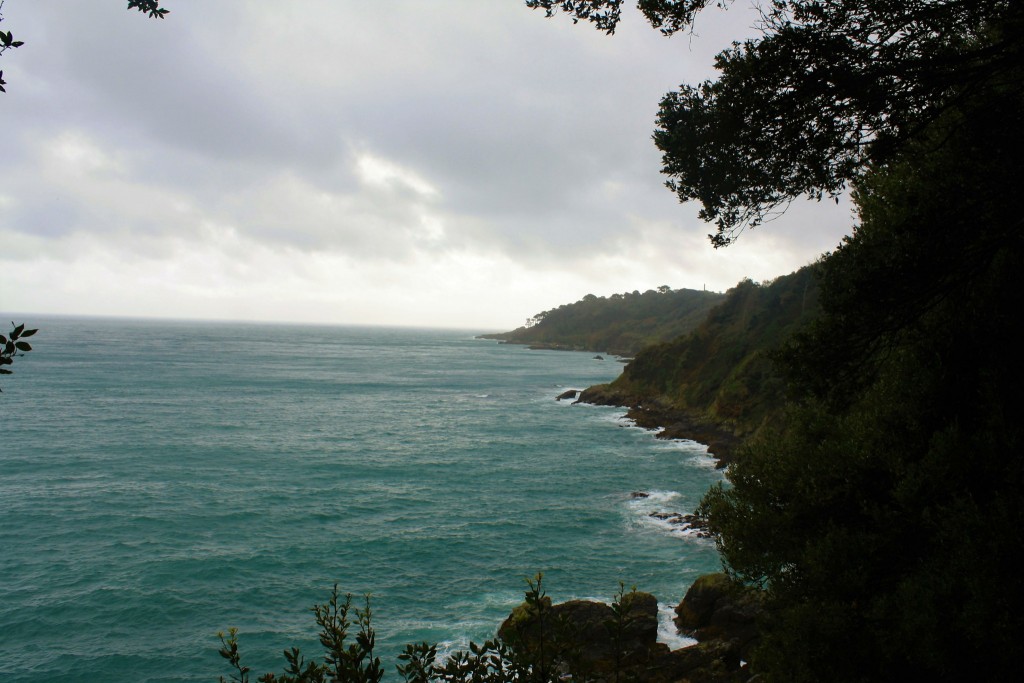 The castle couldn’t protect Guernsey’s beautiful coastline from being invaded by the Germans during World War II. The Channel Islands were the only British territory to suffer occupation under the Nazis. 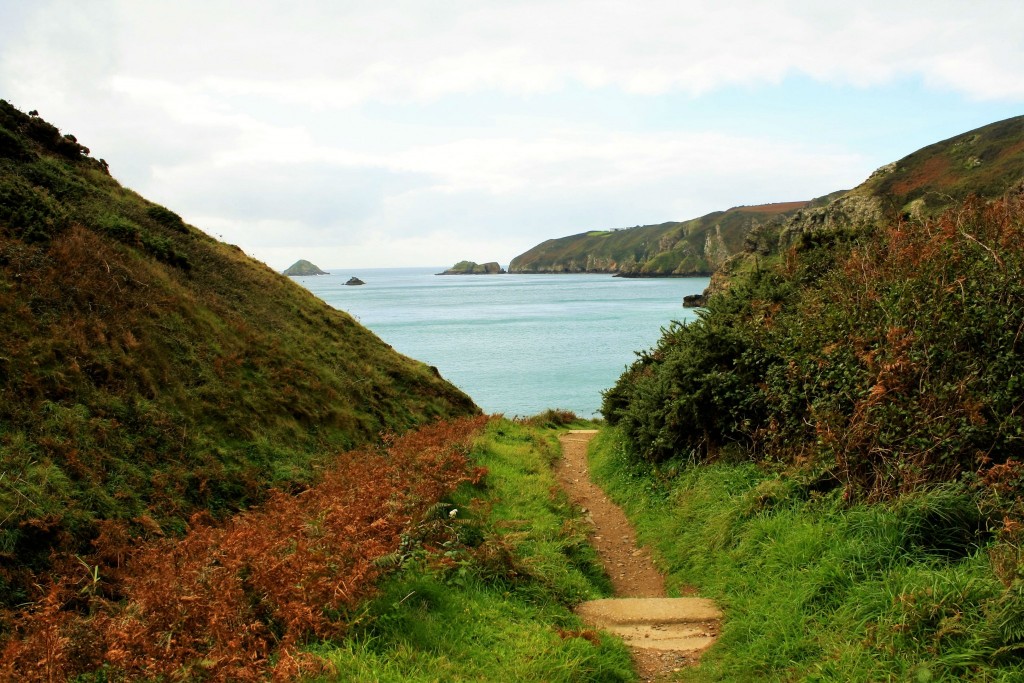 The small island of Sark is only acessible by boat from Guernsey. It’s isolated, but the scenery alone is worth the journey. Sark is the world’s last remaining medieval fiefdom, with its own set of laws and parliament for the 600 inhabitants. 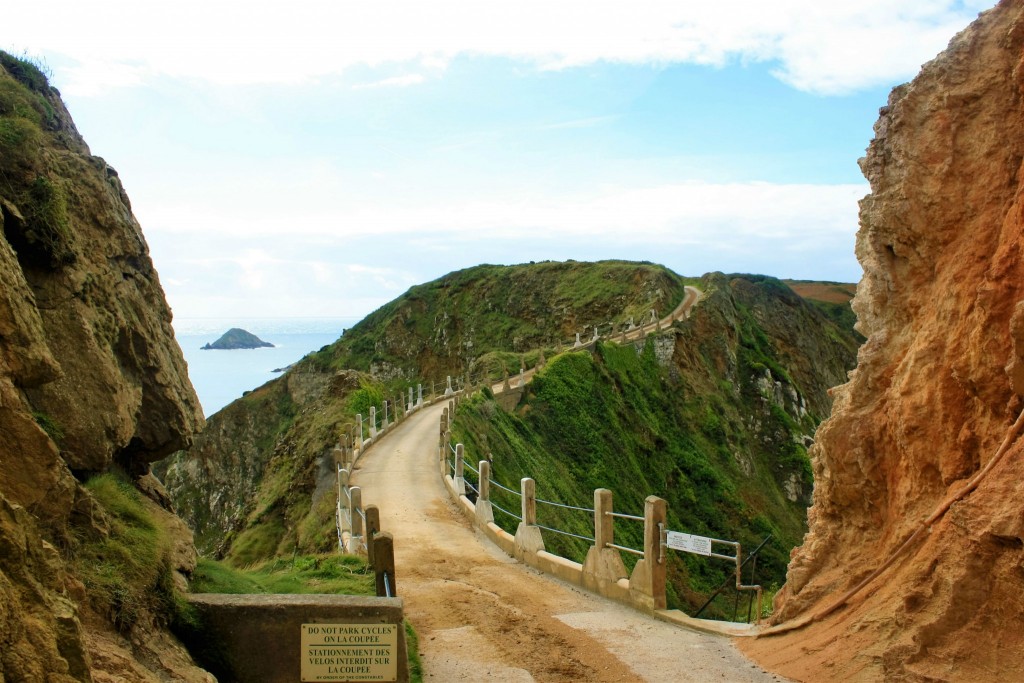 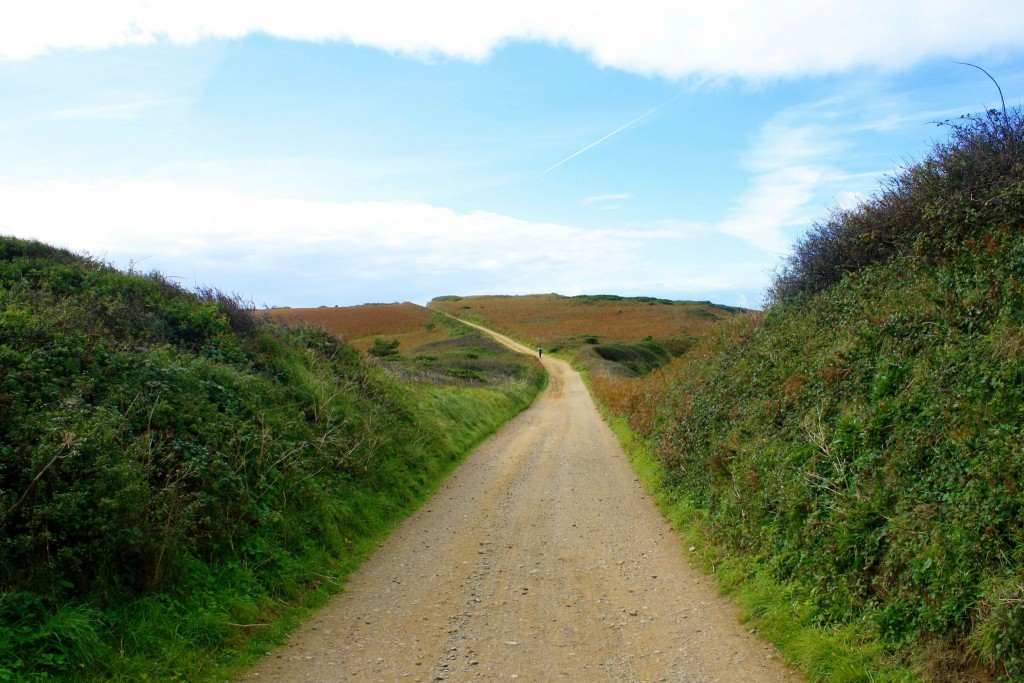 Sark may be small, but at times the isolation and space is still staggering. 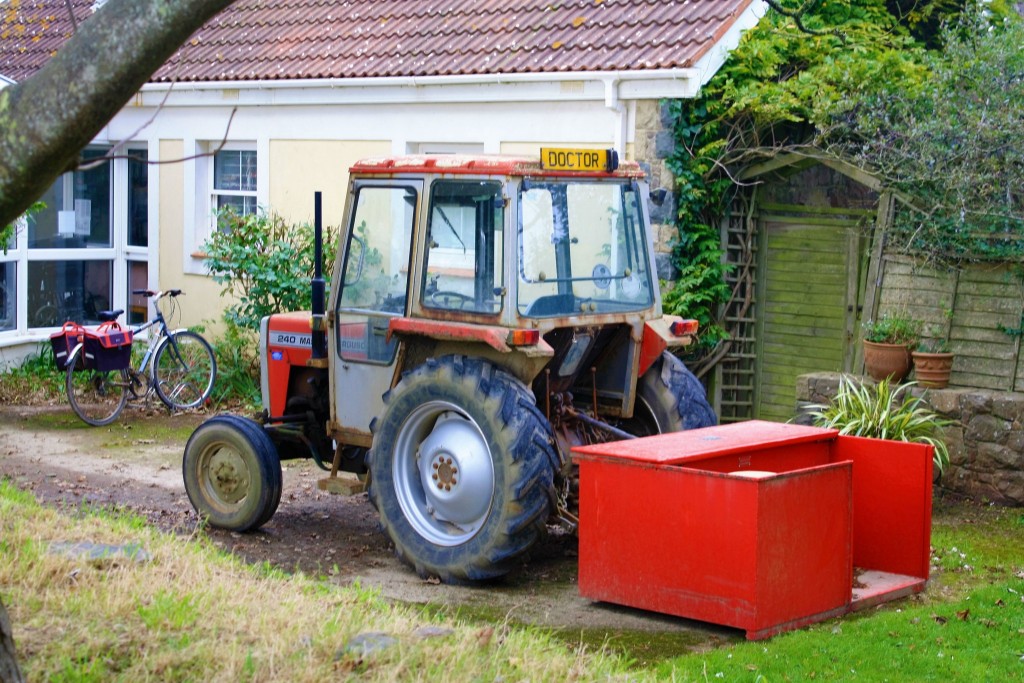 Cars are illegal on Sark, but tractors are allowed in certain roles. 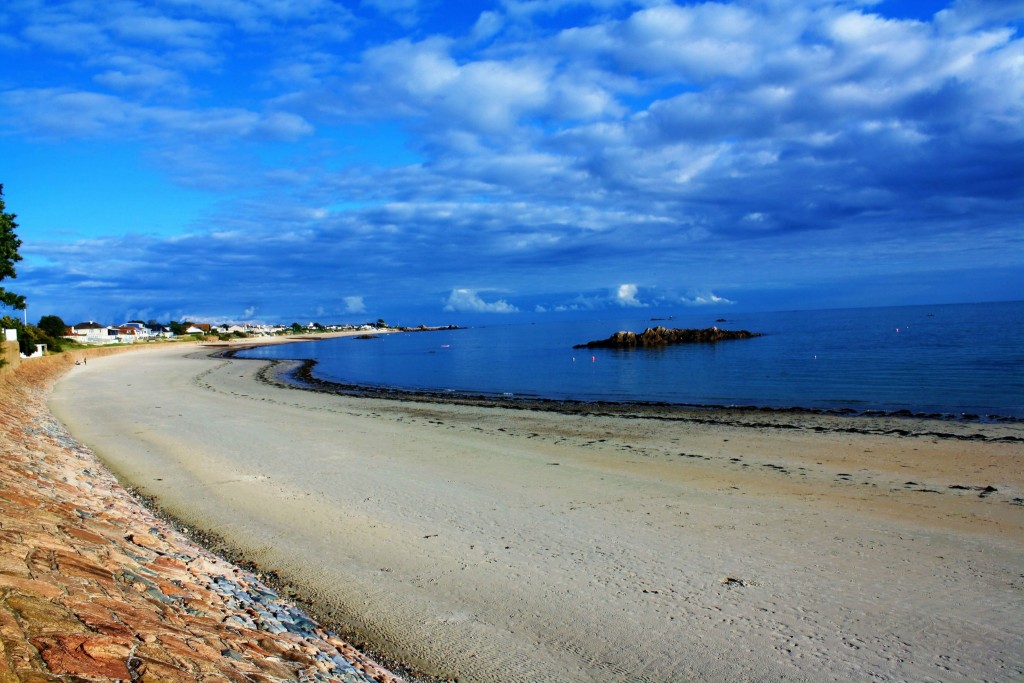 Jersey is the largest of The Channel Islands, and home to some of the nicest beaches in the United Kingdom. 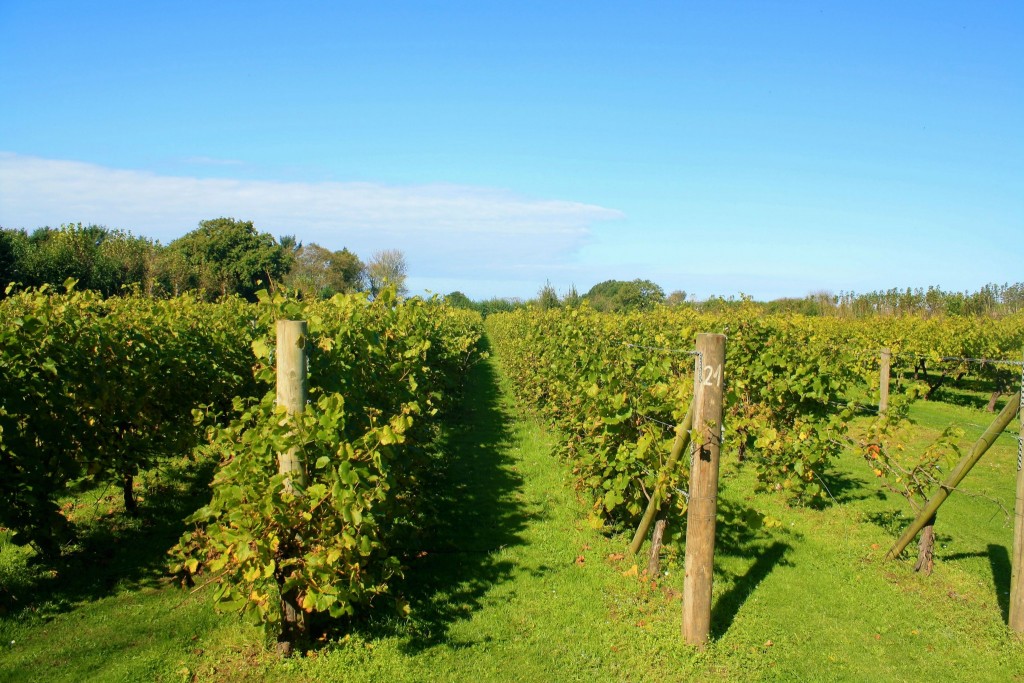 The warm climate also makes Jersey possibly the only place in the United Kingdom able to produce decent wine. 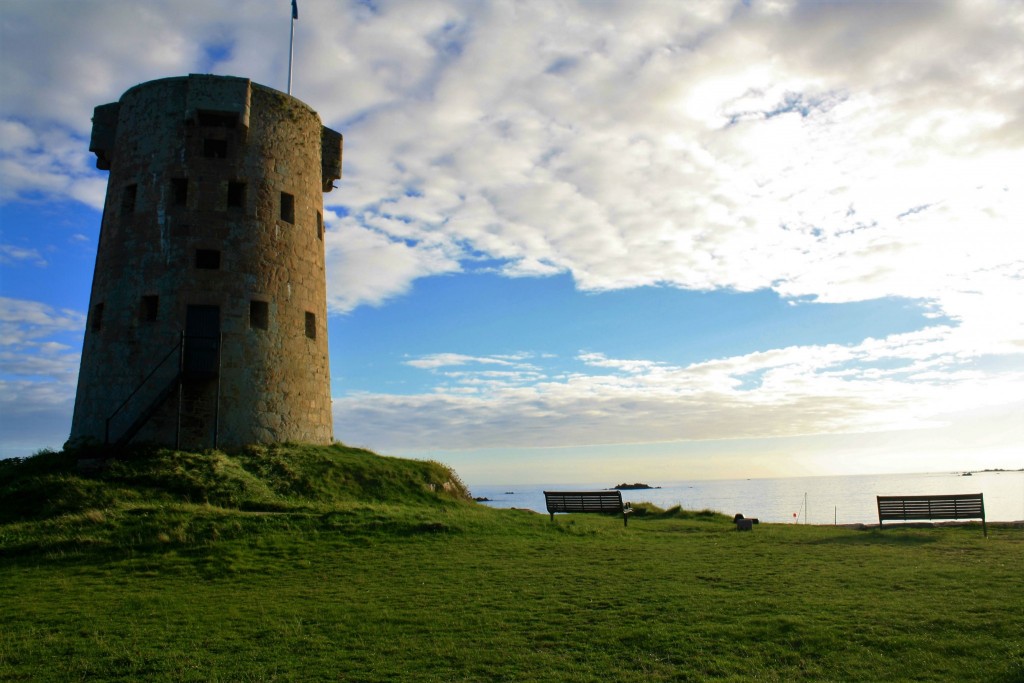 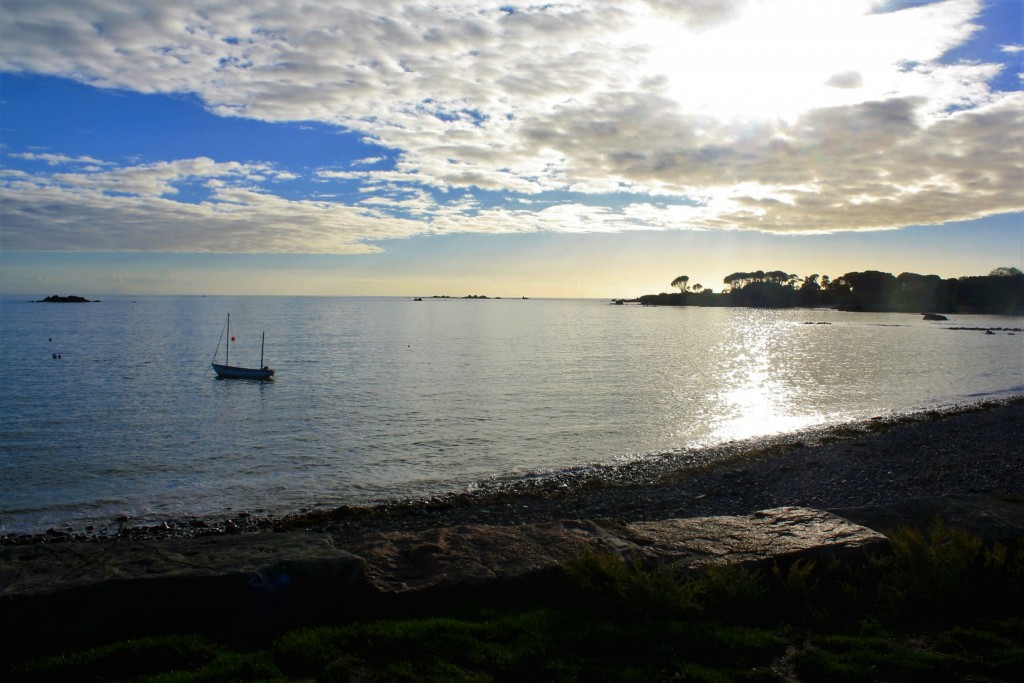 But on the frontier of the United Kingdom, there isn’t much danger these days!

For more incredible pictures from The Channel Islands then check out my intrepid adventures on Sark, Britain’s lost island HERE!

How To Travel To The Island Of Sark!