Looking at the History of Sushi 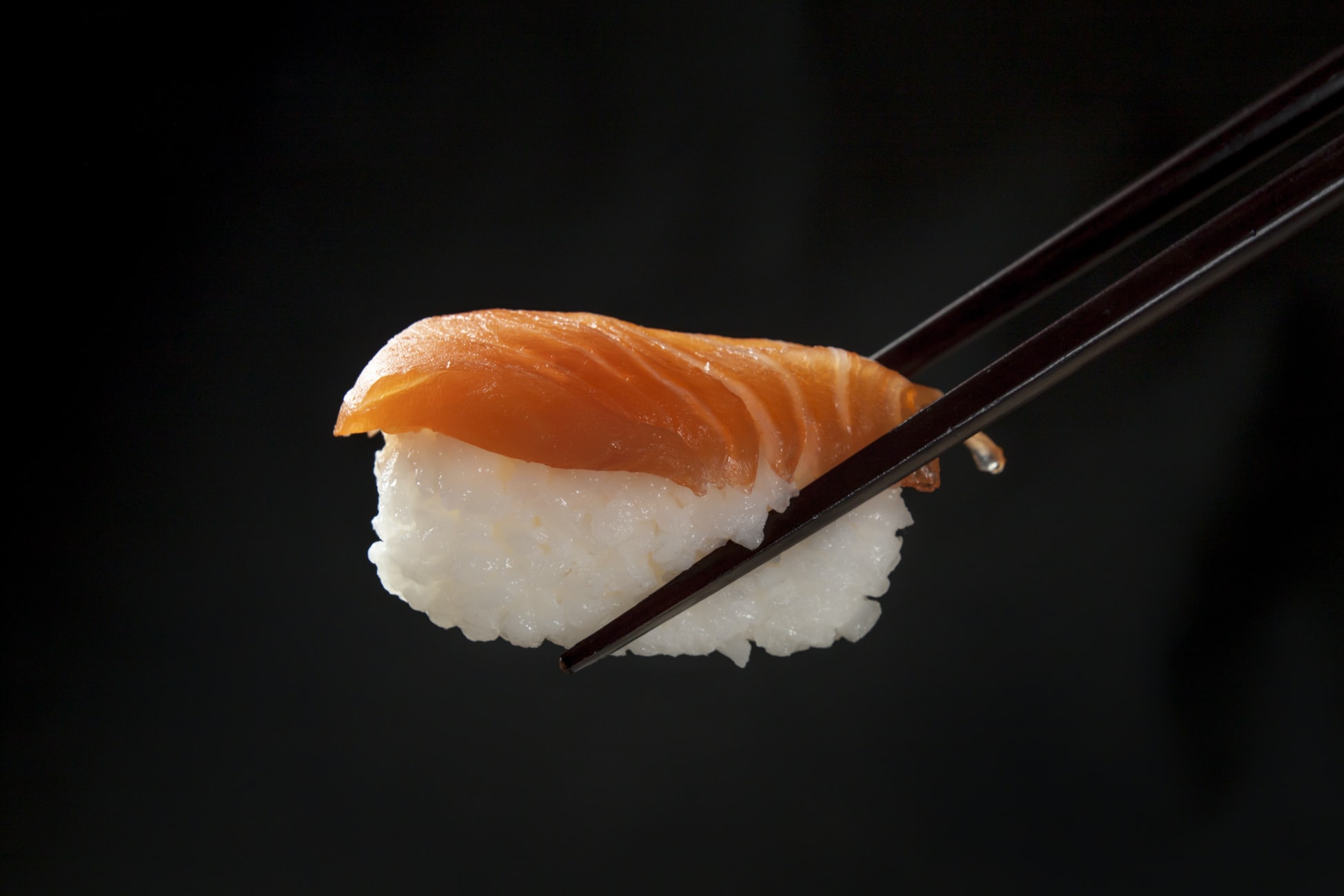 Few dishes are as well-known around the world as this traditional Japanese dish, so much so that chefs from all over the world have tried to incorporate some kind of fusion sushi dish into their own menus.

That said, not a lot of people know the history behind this beloved dish.

The Beginnings of the Dish

The predecessor of today’s sushi is a dish called narezushi that can be traced back to the 2nd century CE. It comprised of fresh fish that was gutted with salt and stuffed with glutinous rice, and then placed in a barrel to prevent decay. It’s important to note that only the fish was eaten, as the rice was thrown away. This was a common practice with fishermen all across Southeast Asia, and the first mention of this dish in Japanese records occurred in the 8th century.

The problem was that the fermentation meant the smell of the fish was extremely strong, which many Japanese didn’t approve of. By the 13th century, the Japanese decided to cut the barrel fermentation process to the span of a few weeks. In doing so, they found that the rice was also pleasantly tart and a great accompaniment to the dish. This resulted in the sushi we now know today: flavourful cuts of fish laid atop sticky, vinegary rice.

Over time, different types of sushi started to crop up based on what was available in each region. Funazushi is a type of narezushi that can be found in the Shiga prefecture, and is left fermented for years true to the dish’s origins. Of course, this means that this funky-smelling dish is a far cry from the sushi dishes of today, and only the super adventurous foodies are those who are willing to try a bite. In Osaka, food magazine Eater notes that their take on sushi is of a boxed variety. Literally called hakozushi (box sushi), chefs rely on a box mould to pack in the rice and fish and slide it all out in a precise shape. This type of sushi is also a bit different thanks to its layers of egg, fish, and rice. The rice is also firmer; it has to be to withstand the pressure. It goes without saying that nigiri sushi — the slice of fish placed over rice, which many of us recognise — is served all across Japan. This style originated in Japan’s Kanto region, where it used to be called Edomae owing to the fact that the fish used to be harvested from Edo (now Tokyo) bay.

Where to go for Sushi

When it comes to eating sushi in Japan, it’s impossible to go wrong. Many tourists are surprised to find out that even convenience-store sushi is well worth the trip, and as with the famous Sukiyabashi Jiro you’ll find sushi bars of all budgets tucked inside Japan’s metro stations. That said, no sushi stop is complete without a trip to the Tsukiji fish market, which has since been relocated to Toyosu. A travel guide to Japan by ExpatBets lists this fish market as the number one place to go to for fresh fish, so make sure you have an empty stomach! Thanks to the country’s numerous islands and its extensive maritime borders, Japan’s fishermen get first dibs on the best fish available, which is why chefs and foodies all over the world flock to this market. Case in point: during last year’s tuna auction in the new Toyosu market, the record price was set after businessman Kiyoshi Kimura paid a whopping $3 million (£2.4 million) for a blue fin tuna weighing 278 kilograms! Japan continues to be one of the most popular travel destinations in the world, a reputation that’s only solidified with people itching to go out after the global health crisis dies down. Indeed, quite a few tourists head to Japan just for the food alone! Part of our Travel Tramp philosophy is that food is a true gateway to a locale’s culture. When it comes to Japan, few dishes are as rich (both in history and flavour) as sushi.