How to Survive an Australian Road Trip! 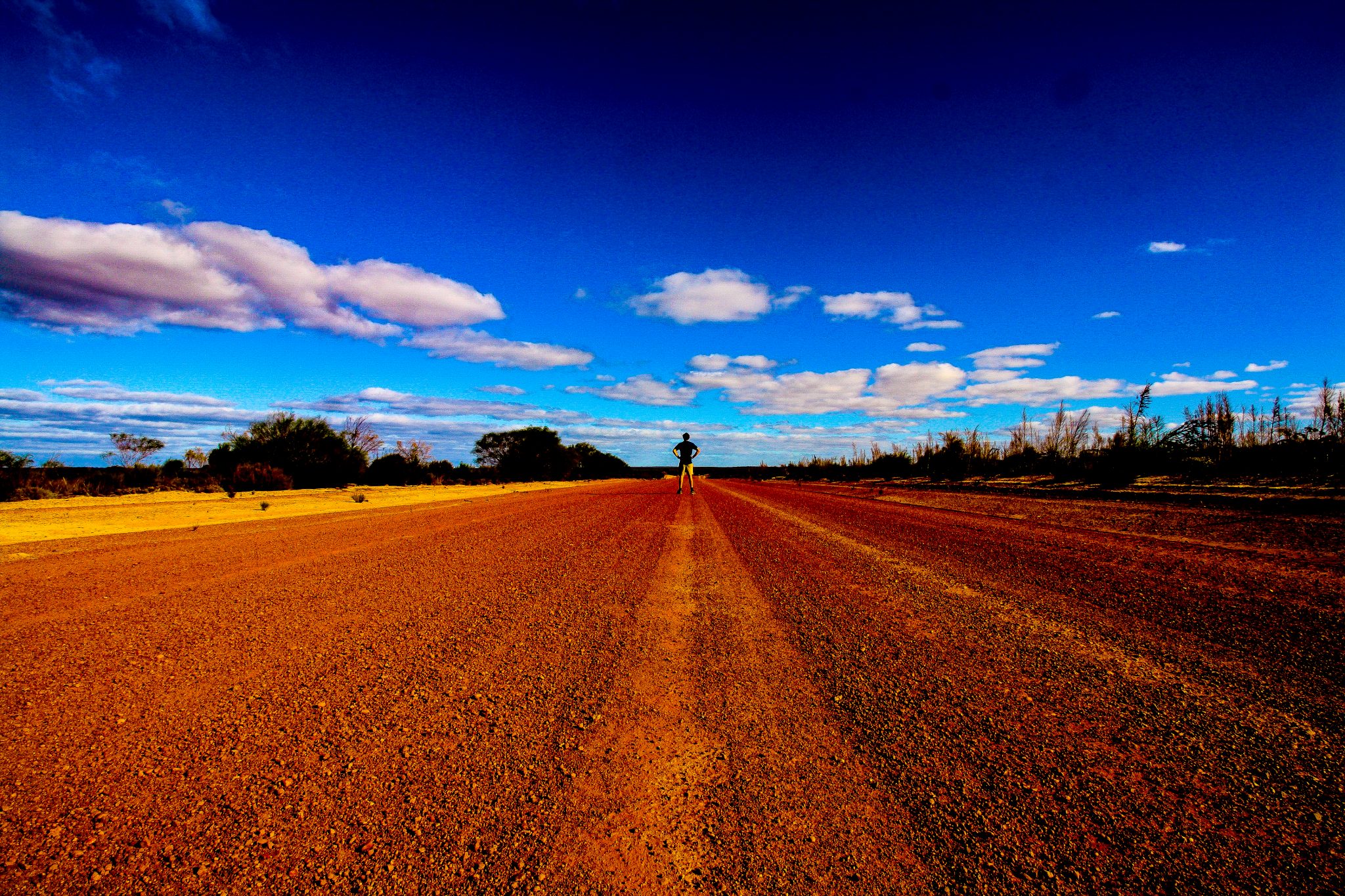 An Australian road trip is one of the best adventures out there for travellers, as the vast southern continent has endless opportunities to get off the beaten track and to explore remote and wild destinations!

But an Australian road trip isn’t always easy. In fact, driving in Australia can be a real challenge for the uninitiated. Distances between towns and cities are vast, roads are seemingly endless and there’s wildlife lurking around every corner. That’s just in the ‘built up areas’ on the east coast too, and if you head into the remote Outback, then things become even more challenging, with even longer distances to cover, lack of supplies to contend with, and unpredictable weather and road conditions to traverse.

That’s all part of the adventure though and with a little forward planning, it’s easy to survive an Australian road trip rather than ending up stranded in the middle of an empty desert while you watch the last of your water supplies slowly drain away.

To help you to plan your Aussie road trip, here are my top tips on surviving an epic drive around the country!

Aussies Drive on the Left!

Okay, this may seem like a simple fact to some, but the first thing to note is that Aussies drive on the left! I come from the UK, so for me, that’s an easy one to deal with. I learnt to drive on the left when I was growing up.

For many backpackers and tourists arriving from countries that drive on the right, switching to the left can be surprisingly challenging to contend with. In fact, many tourist sights even have ‘Keep Left’ signs, to gently remind people of the rules of the road. Even more drastically though, I’ve seen cars hurtling along the highway on the right-hand side of the road, as sleep deprivation, the heat or the long drive eventually get to the driver and they slip into their old habits and onto the wrong side of the road.

The Roads Are Long, Very Long

Remember that roads in Australia are unlike those in other countries. Distances between destinations are enormous, particularly if you come from the confines of a continent like Europe, and you can easily spend the entire day on the road getting from A to B.

Sydney to Brisbane is almost 1000 kilometres, Perth to Broome is over 2000 kilometres and even Albany to Esperance is 500 kilometres, a journey which Aussies will tell you is ‘Just down the road!’

Don’t underestimate the length of time needed for your Australian road trip, and make sure you take plenty of breaks along the way to stop the onset of insanity. If you really do love the long roads though, consider taking a trip along the Nullarbor, where you can find the world’s longest stretch of straight road and the world’s longest golf course. Only in Australia could these ever be tourist attractions!

Despite having some of the longest roads in the world, not all of them are even paved. In actuality, there are more unpaved sections of highway and road than there are paved in Australia. For this reason, it’s important to pick your vehicle wisely.

Two wheel drive cars are cheaper and easy to fix and handle than a monster four by four, but you’re also limited as to where you can travel to. Some of the most remote stretches of Australian Outback can only be traversed by four by four – such as the Gibb River Road in northern WA – while if you’re only planning on travelling popular routes like the Great Ocean Road, a two-wheel drive is more than sufficient.

In fact, I road tripped all over Western Australia in a two-wheel drive and even made it deep into the Outback on unpaved roads to see the world’s largest rock, in the remote Mount Augustus National Park. Sometimes a four-wheel drive can be overkill!

Some of Australia’s best sights and attractions are found in the most remote places. While many tourists will stick to the well travelled east coast, or hit up the classic itineraries between famous cities such as Melbourne and Sydney, I’d personally recommend getting out and getting remote.

As I already said, you don’t even need a four by four to do this, you just need to be up for a challenge, and have plenty of time. You can drive the Red Centre, all the way from Darwin, past Alice Springs and Uluru to reach the south coast, or you can venture off into Outback Western Australia to see the spectacular desert landscapes and gorges of places such as Karijini National Park.

If you’re heading on an Australian road trip, then while it’s possible to stay at roadhouse accommodation or, in more built-up areas, at hotels and or hostels, one of the best parts of the adventure is the opportunity to camp.

You can get cheap camping gear from Kmarts across the country, or you can pick up second-hand equipment from other travellers if you want to sleep out. You can even look up Camper Trailers on Gumtree if you have a four by four and want a bit of luxury and convenience in the Outback!

The biggest tip I can give for your Aussie road trip though is to check the local camping laws beforehand. Wild camping isn’t legal everywhere, and you can get hefty fines for breaking the laws. Download the Wikicamps App for up to date info on camping spots across Australia!

Australia might seem like a barren and empty country, but the red dust and endless landscapes hide an incredible array of wildlife. There are plenty of venomous creatures to look out for, but in reality, the most dangerous animals out there are going to be kangaroos and other large wildlife.

In the countryside, kangaroos, camels and cattle can be found crossing roads in the most unlikely of places, so you always need to be vigilant. Don’t drive at night in rural areas, because this is when you’ll find all the kangaroos bounding across the roads, and if one of those fellows hits you at speed, you both might not survive.

Watch the Weather and the Road Conditions

If you’re heading to remote places, then make sure that you’re travelling at the right time of the year, because the further north you go, the more unpredictable the weather becomes. In the Top End, thunderstorms and cyclones can cause road closures and massive flooding. You can easily become bogged or stranded in the rainy season.

Do your research, and take on your Australian road trip at the best time of year. Conditions vary wildly across the country, but you can check road conditions on official websites such as the RAC. In case the worst happens, you’ll also want to make sure that you have adequate insurance and roadside assistance for your journey!

In case you do get stranded, then you don’t want to be living on the edge like many unprepared travellers do while they wait for help to arrive. The Australian Outback can be deadly, so if you’re heading to remote places then be prepared.

Take plenty of water, take extra fuel and take lots of food too. You can stock up at roadhouses or towns along the way, but it’s always best to be prepared from the start.

Plan, But Don’t Plan Too Much

The real charm of an Aussie road trip though is discovering places that you never knew existed, and in Australia, there’s a lot waiting to be discovered! Save time for long and unexpected detours recommended by other travellers you meet on the road. Plan in extra nights to spend camping out on beaches that capture your imagination, and make sure you don’t rush through!

For example, I didn’t realise that there were so many great things to do in Cairns, besides the famous Barrier Reef, and ended up spending weeks in the area instead of days!

HOW TO TRAVEL FROM PERTH TO ESPERANCE – Including Road Trip Itinerary

HOW TO TRAVEL FROM PERTH TO EXMOUTH – Including Road Trip Itinerary!