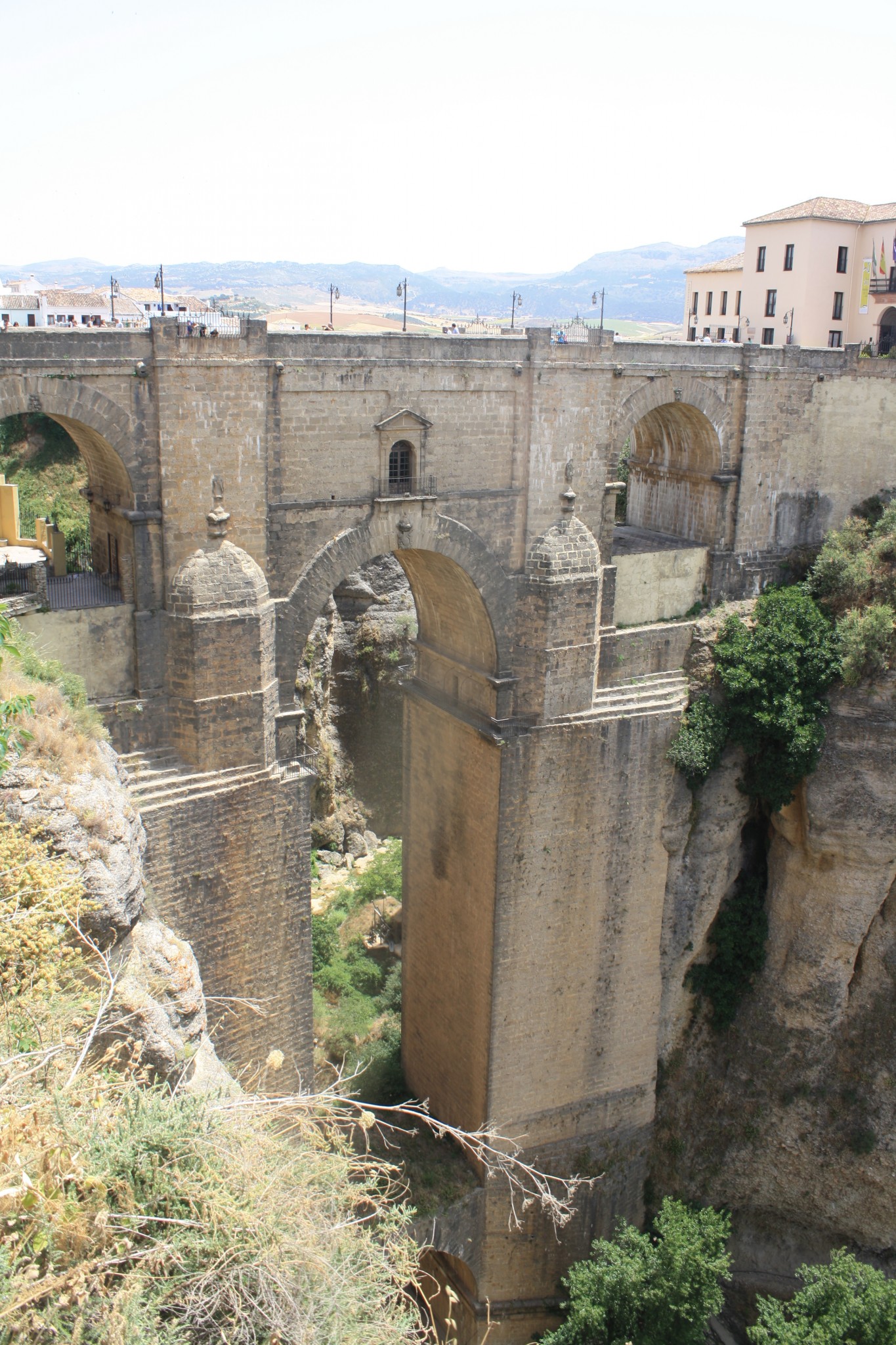 The view over the edge is startlingly mesmerising.

The long, harrowing drop down into the gorge below is strangely magnificent, yet equally daunting. This is Ronda, a Spanish town built on the cliffs of Andalusia, where Hemingway saw death in the afternoon and bullfighting was born. 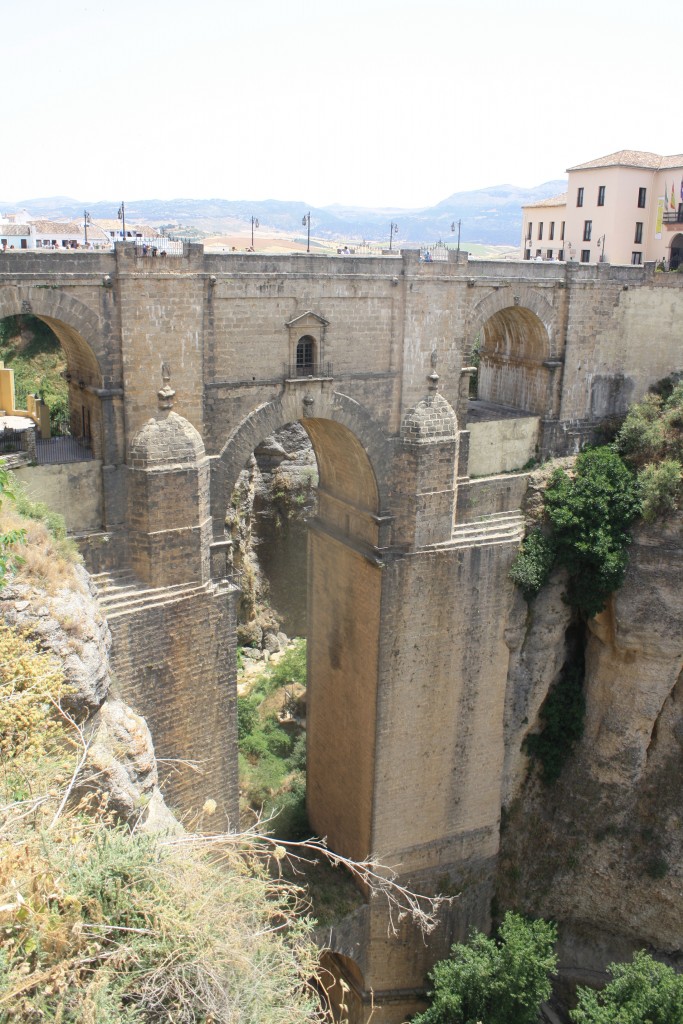 The sheer drop over the edge of the cliffs that Ronda is perched precariously upon make for a striking setting. It’s no wonder that the page’s of literature have been kind to the town. 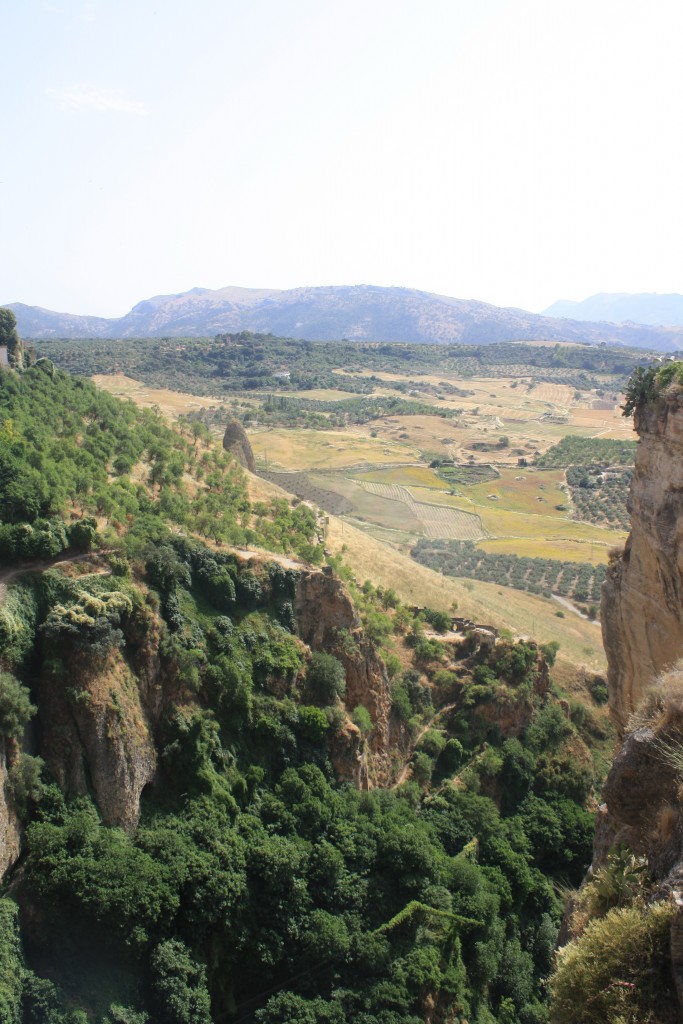 For all the words of beauty Ronda has inspired in poets and writers, behind the scenic panoramic of the town lies a long- at times dark- history which is inseparable from its idyllic position in the Sierra Nevada mountains.

The town is a fearfully winding, uphill bus ride away from the beaches of the Costa Del Sol, where every turn of the road can rightly cause the imagination to envisage the worst.

Survive the stomach churning journey and Ronda will welcome you with its white washed walls and gaunt precipices. 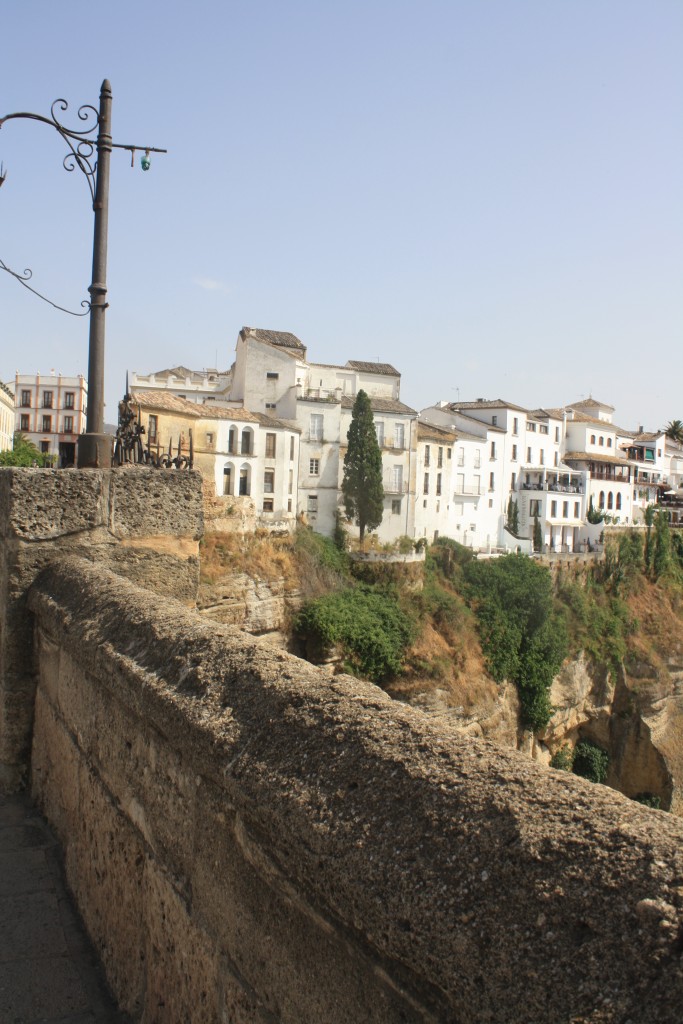 The El Tajo gorge cuts straight through the old and the new towns, and the impressive Puente Nuevo, the new bridge, links the two sides. 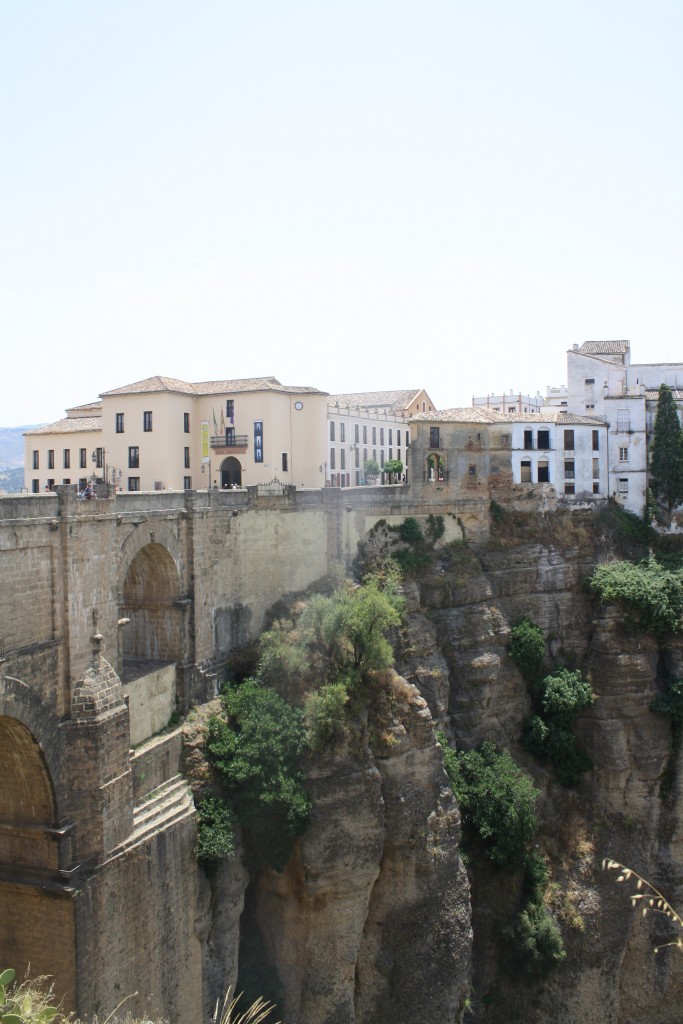 The spectacular scenery and the vast remoteness of the town has played a prominent part in its long history. Ronda’s origins can be traced to Roman times when it was inhabited as a fortified position. Its secluded location led it to become one of the last towns to be taken by Christians during the Reconquista, while during the more recent Spanish Civil War of the 1930’s the town was supposedly the scene of atrocities. Nationalists were thrown by Republicans to their deaths over the edge’s of the cliffs so admired by tourists today. 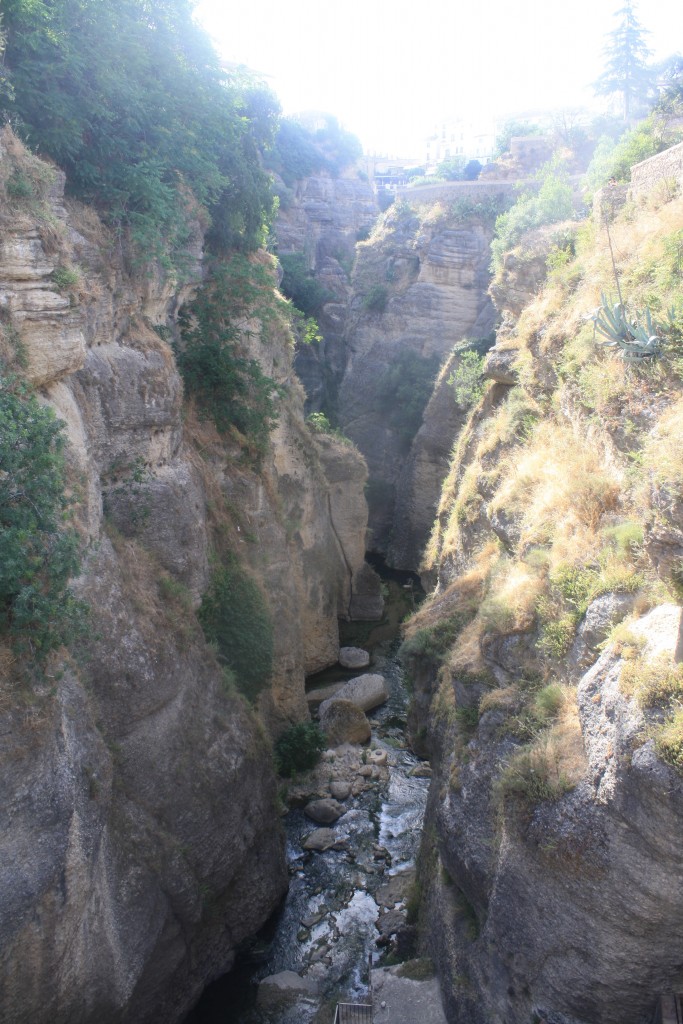 Ernest Hemingway vividly writes of this Spanish Civil War incident in his novel For Whom the Bell Tolls. A frequent visitor to the town, his work isn’t just confined to documenting the brutality of war. Ronda’s bullfighting tradition also plays a pivotal part in much of his writing, so much so the locals have even named a street after the man. 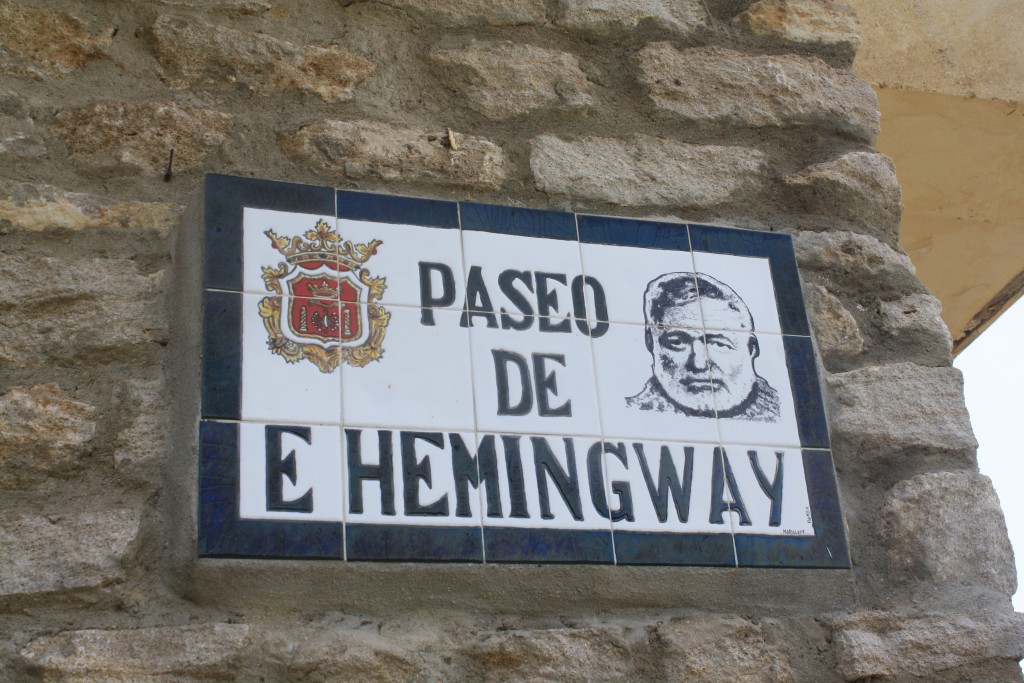 Hemingway came to watch what he saw as the art of bullfighting. Ronda was home to the famous Romero family, who through several generations pioneered the modern bullfighting style, making the move from purely horseback fights, to the primary display of the matador, becoming legendary throughout Spain in the process. 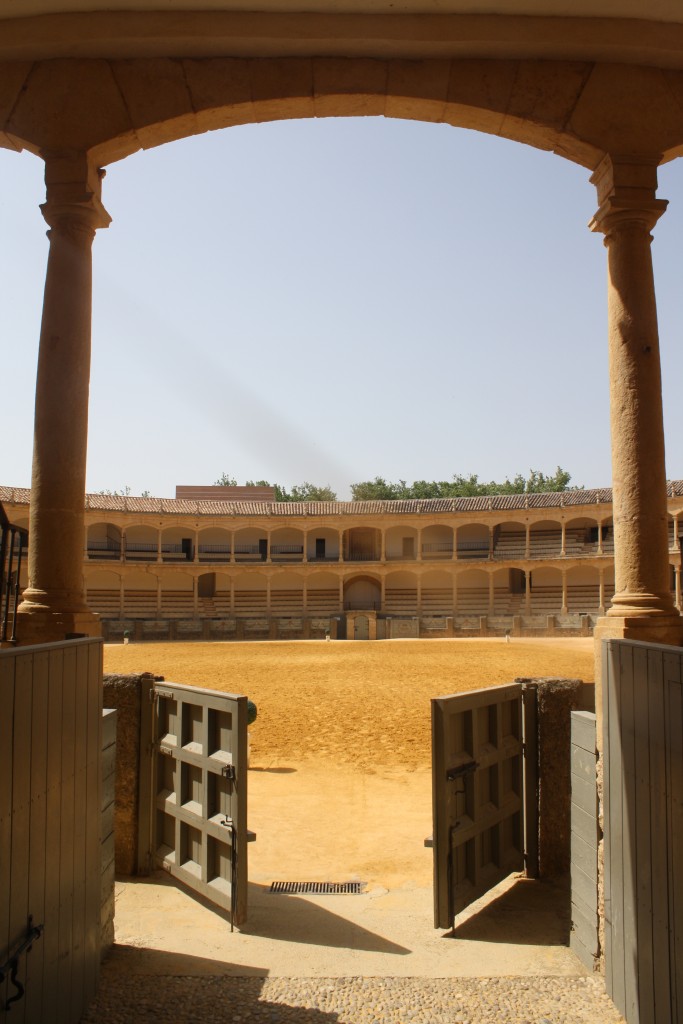 Ronda’s Plaza de Toros was constructed in the late 17th Century, and its sands have seen centuries of fighting as the finest matadors came to compete for the crowd’s favour. 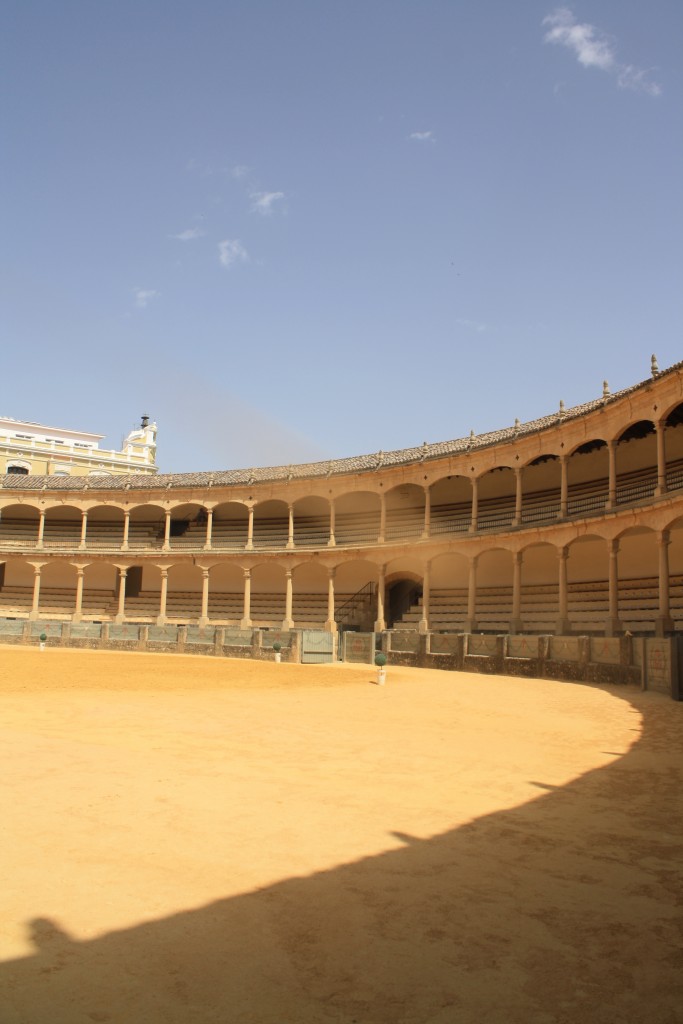 These days there’s no death in the afternoon here though. The bullring is now a museum, and only a solitary, ceremonial fight is held once a year when the locals dress up in traditional ‘Goyaesque‘ costumes, named for the artist Goya himself and the streets become a fiesta. 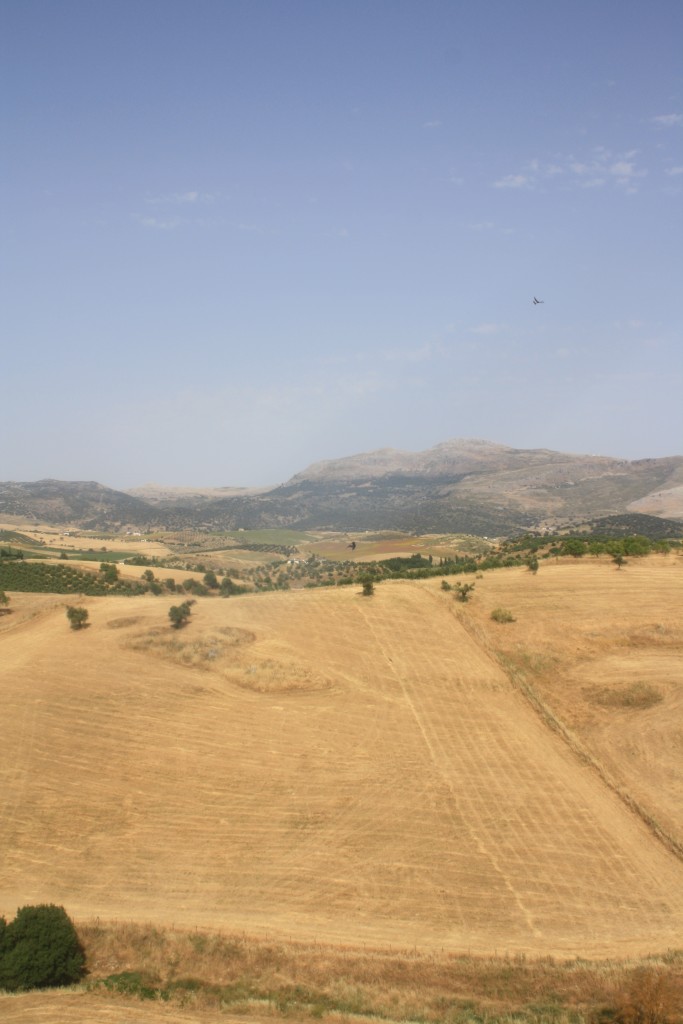 Back outside the Plaza de Toros the views aren’t going anywhere. You can see why Hemingway was inspired. The setting, the gorge, the history. Ronda is a startling place. 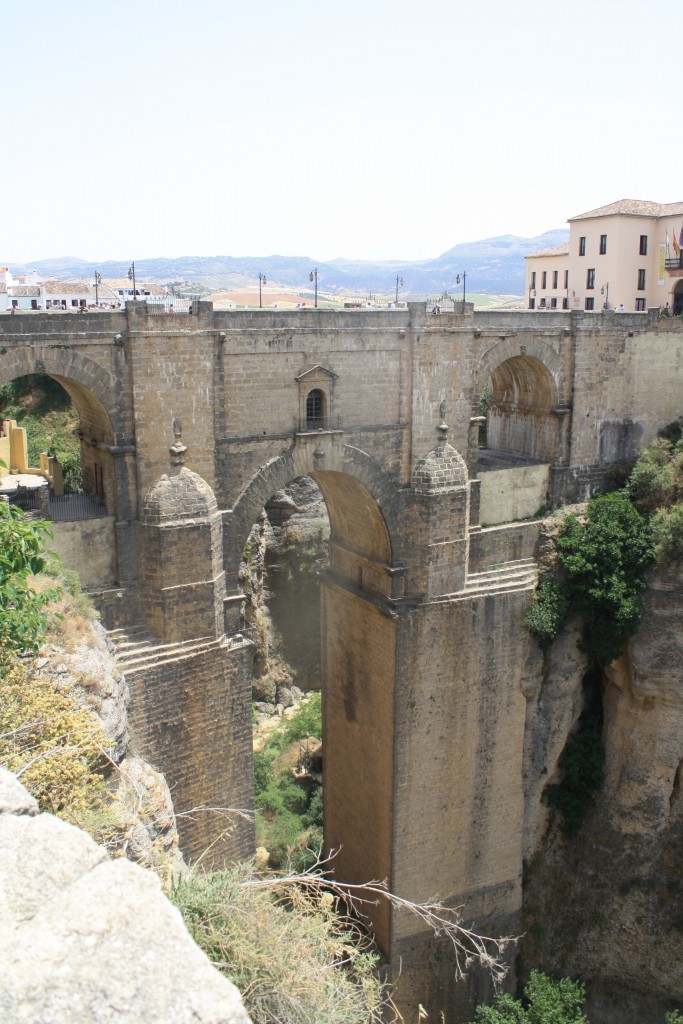 For a more intoxicated Spanish adventure featuring an excessive quantity of both Sangria and bulls then immerse yourself in tales from Pamplona.

Hit the Road With the Best Scenic Drives Around Nashville