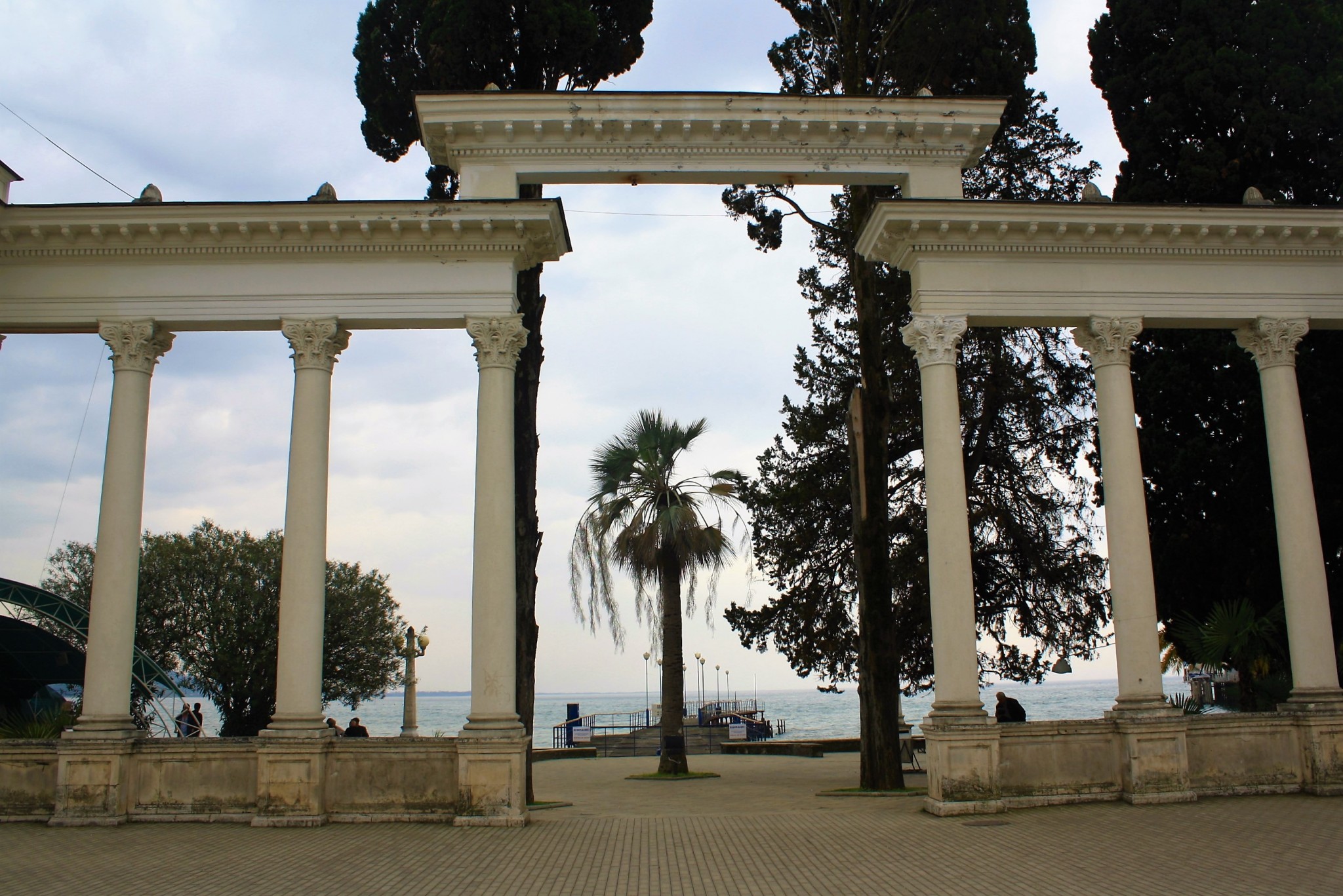 I visited the breakaway Republic of Abkhazia. Here’s a secret look inside this self declared nation state.

Abkhazia is war torn. It’s been in conflict with Georgia since the Soviet Union collapsed and the people decided they were better off on on their own, rather than as part of a new and independent Georgian Republic.

Since a vicious war in 1992, Abkhazia has remained fiercely independent and has governed itself, although not without having to succumb to influence from the neighbouring giant of Russia.

Periodically, war with Georgia has broken out on the borders. The last being as recently as 2008 when the Abkhazians got involved with the Russian-Georgian conflict and took some more land from Georgian territory.

Abkhazia was formerly the Riviera of the Soviet Union, a tropical, Black Sea retreat for the rich and elite of the communist world. But today, as a consequence of its isolation, non-recognition from most of the world- except for the Russians, Venezuelans and a few other breakaway territories- Abkhazia has unfortunately remained in a state of decay, the memories of its golden era still present, but a darkened shadow of its former glory.

Here are the best pictures from my trip inside the breakaway, self declared Republic of Abkhazia. 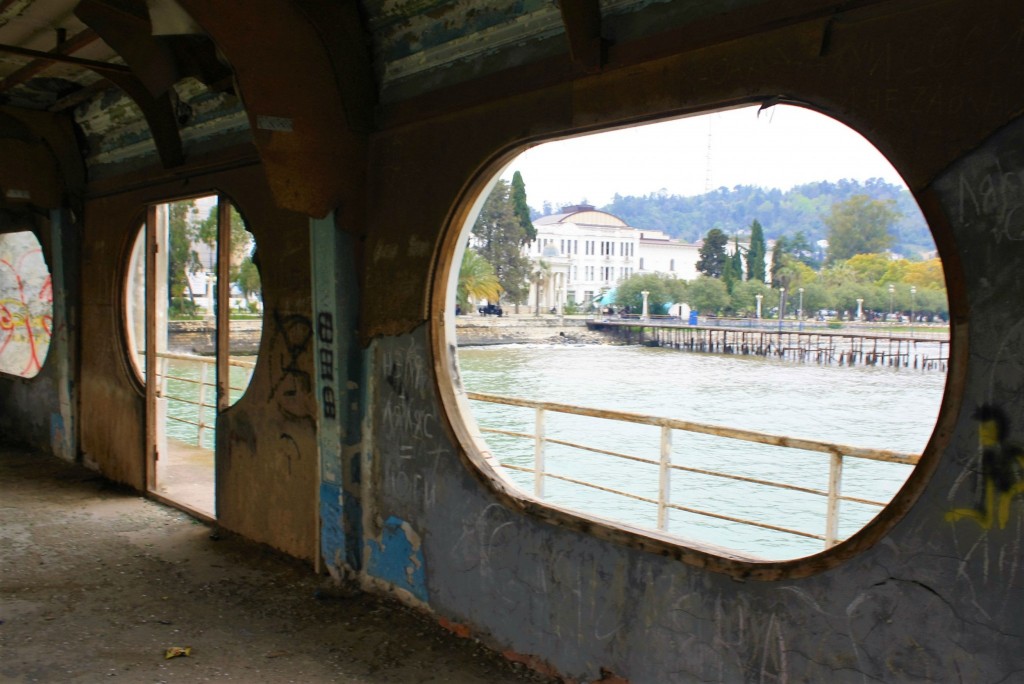 The piers and promenade of the capital Sukhumi were once a retreat for the elite. 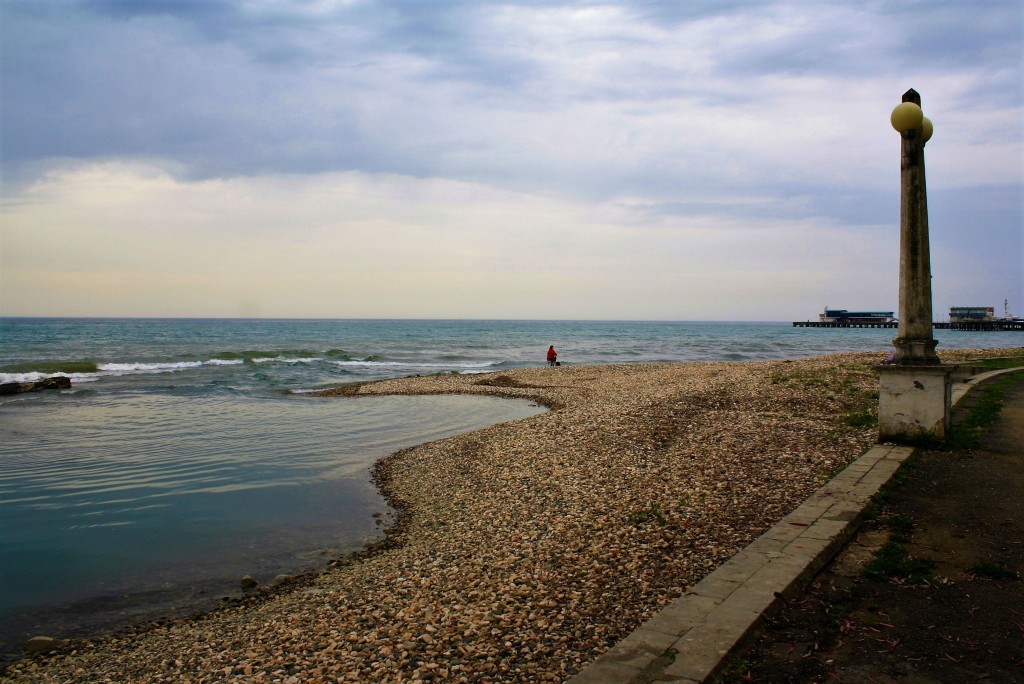 The Sukhumi promenade is still the place to be for the fashionable and trendy of Abkhazia, and for the Russian tourists that travel down from Sochi. It’s just not as busy as it once was. 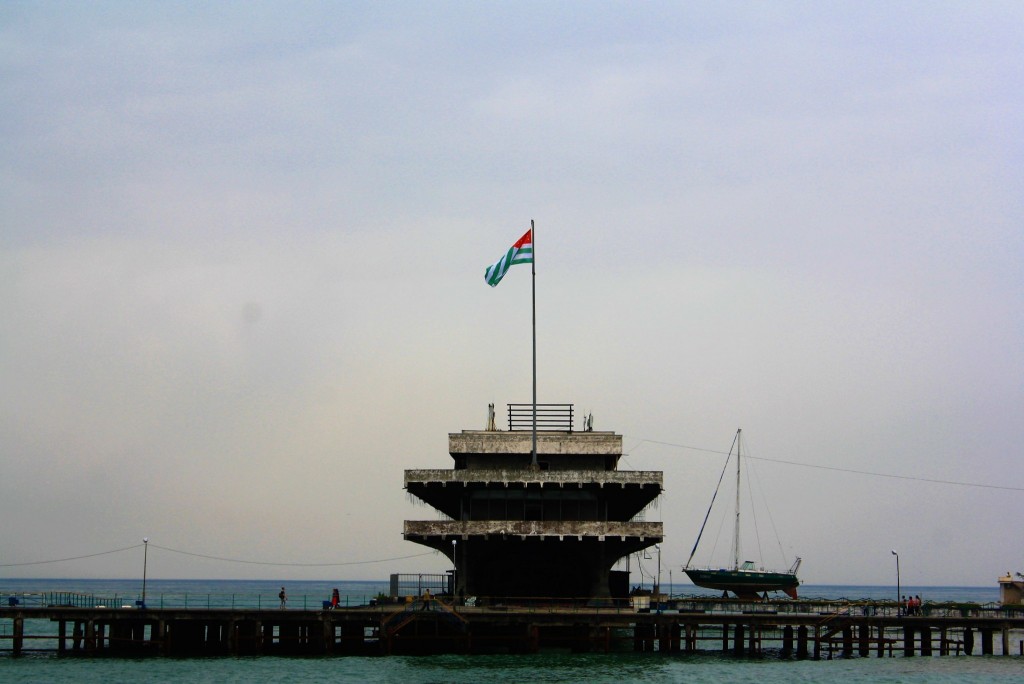 The flag of the breakaway nation flies on the Black Sea. 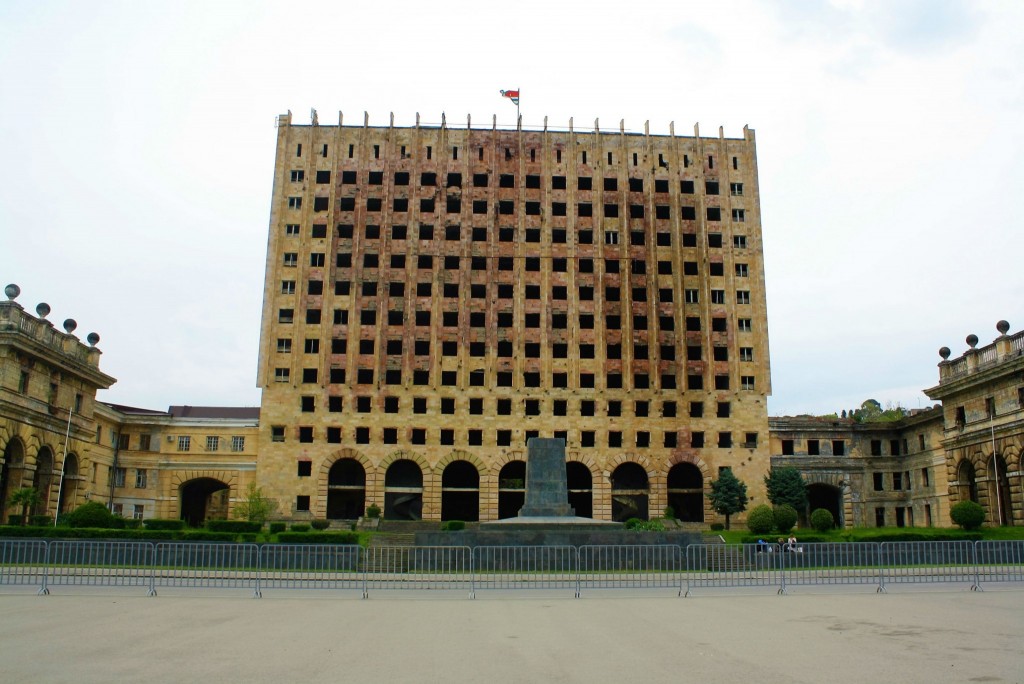 This burnt out shell was once the main government building. Until the war hit it hard. 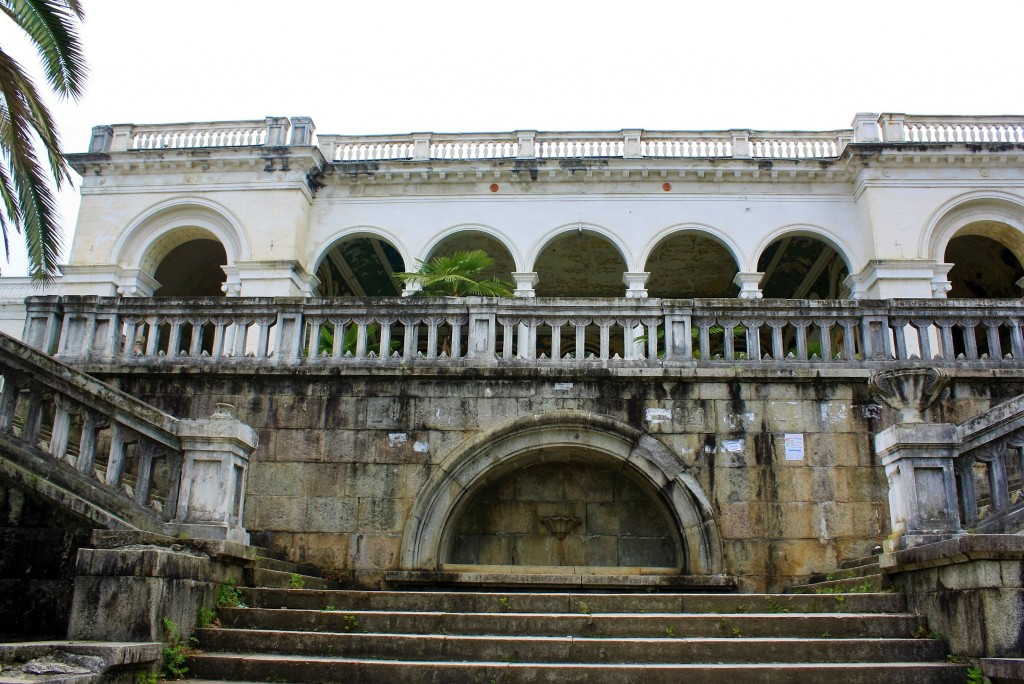 This old railway station in Sukhumi has decayed rather romantically. 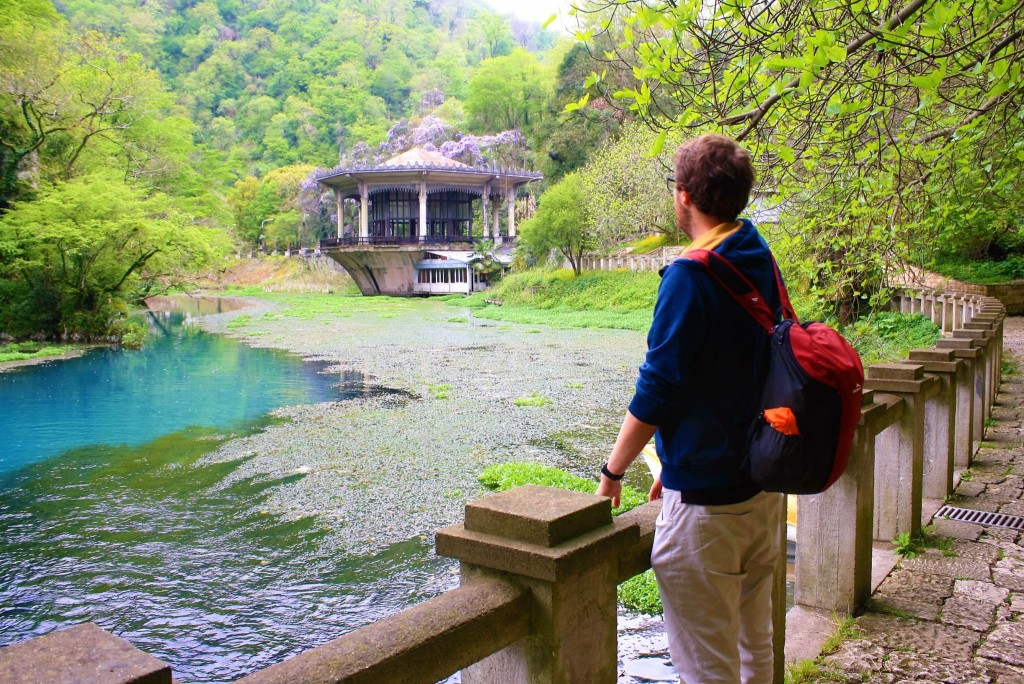 This beautiful lake in the town of Novy Athon surrounds another old railway station. 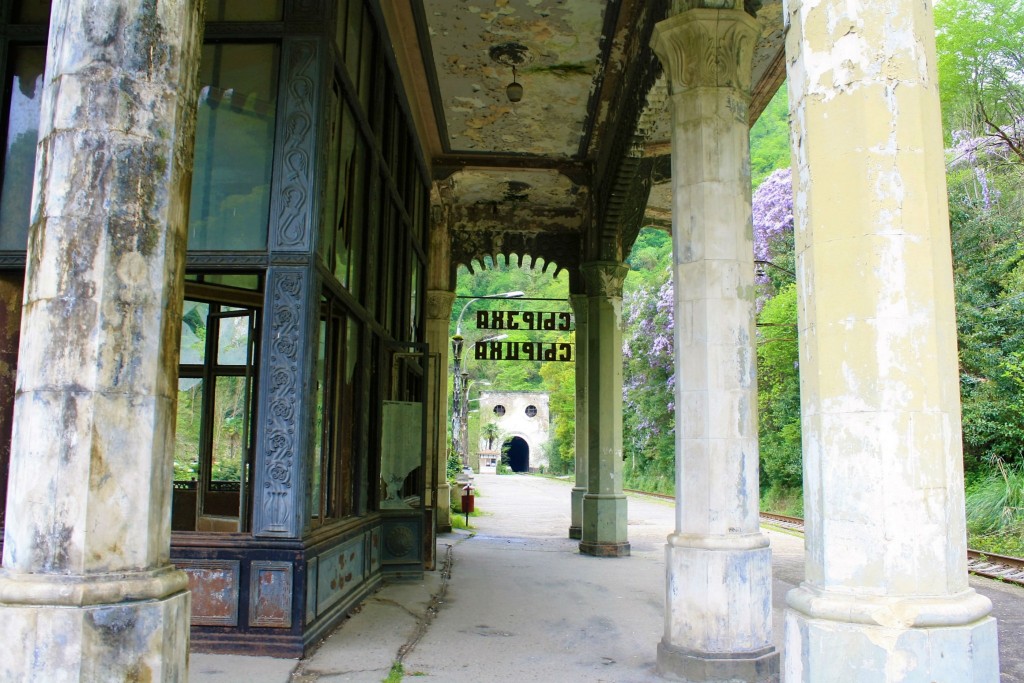 This Soviet era relic might look abandoned, but the odd train heading to Moscow still passes through every now and then. 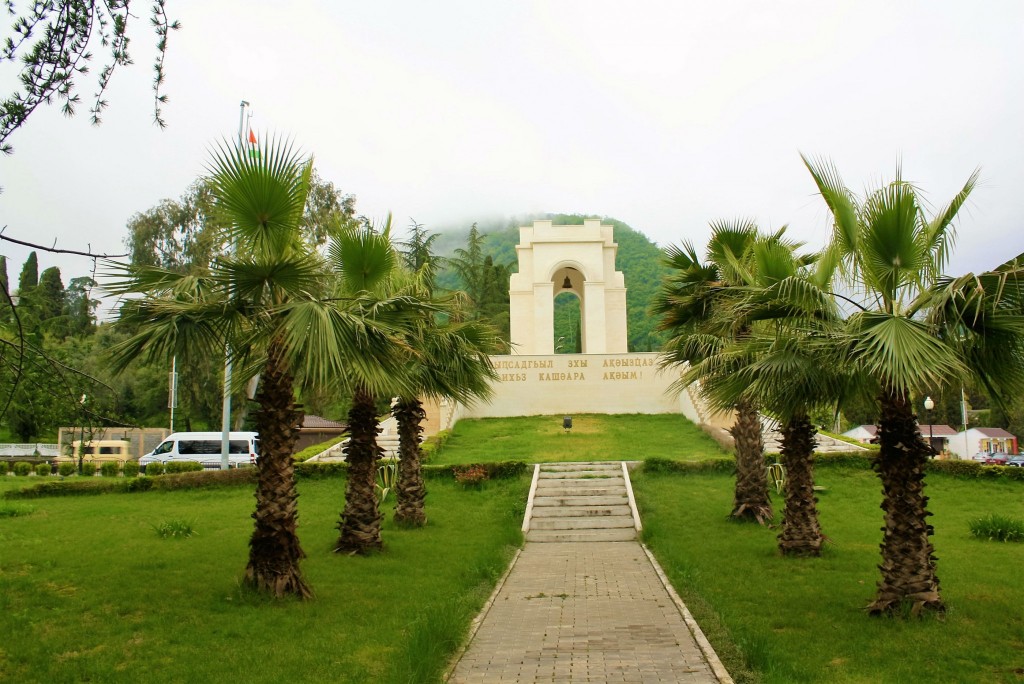 This war memorial is another reminder of the conflict with Georgia which still hasn’t been resolved. 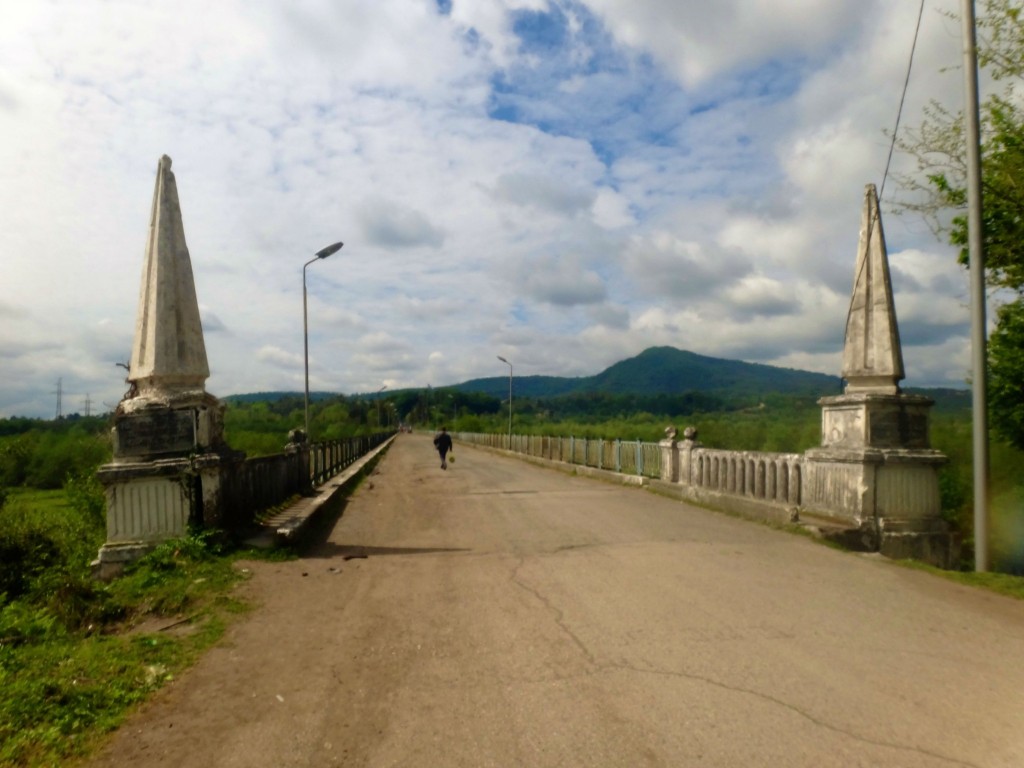 This bridge across the Inguri River is the only way in, and out, to Abkhazia from Georgia.

I’ll be bringing you even more articles from inside Abkhazia shortly! So watch this space for upcoming Survival Guides and travel exploits that will really take you inside this self declared republic!

How To Travel To The Breakaway Republic Of Abkhazia!