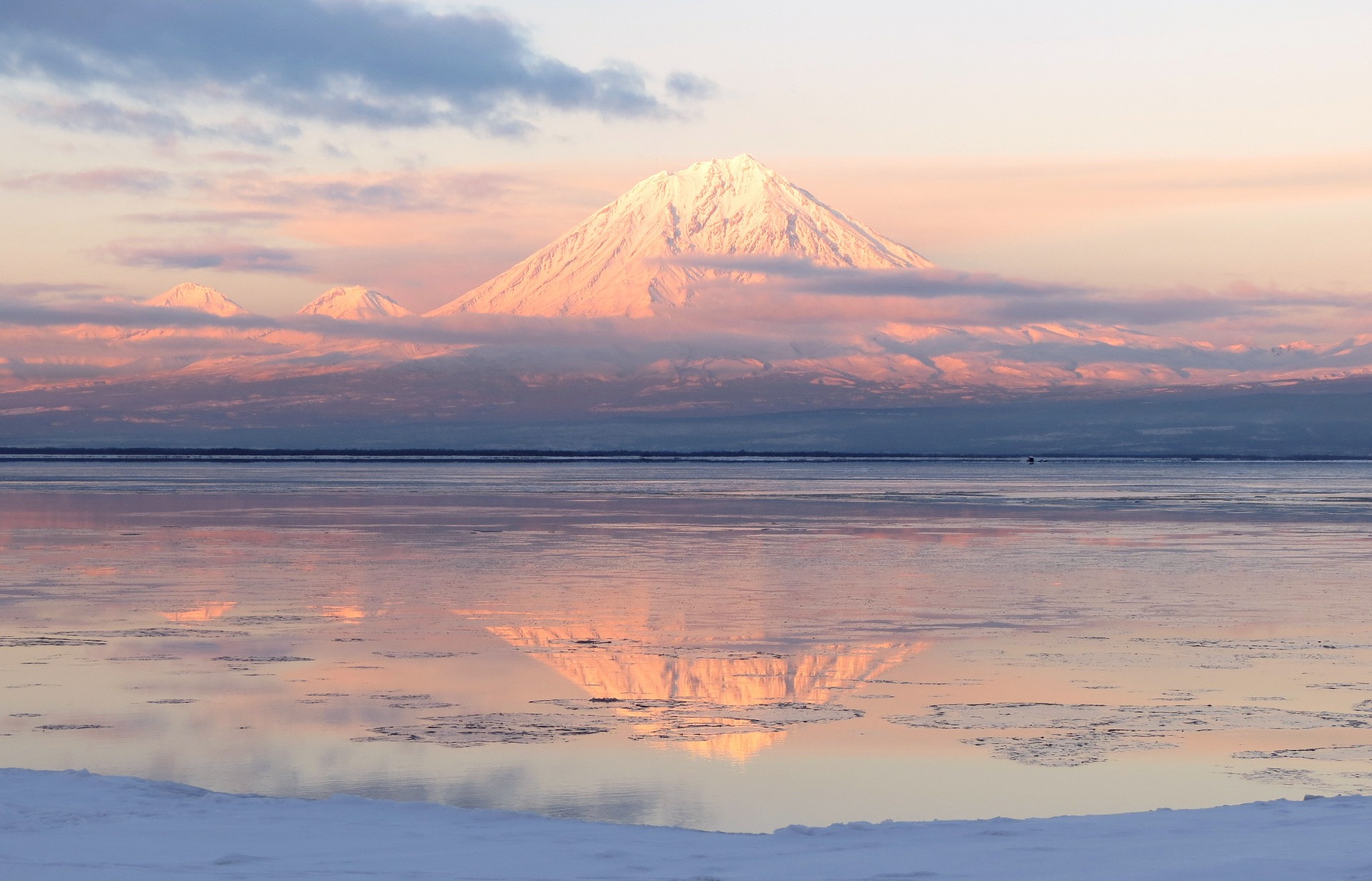 Russia is the world’s largest country by land area, bordering European and Asian countries, the Pacific and Arctic oceans.

It’s a country of unimaginable diversity and unparalleled beauty, and there’s much waiting to be explored!

To inspire your trip to this enormous country, here are the best tours and places to visit in Russia.

Karelia, a north-west Russian republic, is known as one of the country’s most fascinating places.

You can really enjoy nature here in Karelia, with lakes, waterfalls, and trees, combined with giant, stunning rocks, to name just a few of the attractions.

The main point of interest here is Ruskeala Mountain Park, featuring a crystal clear lake and an underground lake. You can spend your holidays enjoying water sports and relaxing in the surroundings of beautiful nature.

The Stolby Nature Reserve, located in the north-western part of the Eastern Sayan Mountains, is one of the most popular tourist destinations in Siberia.

The reserve’s main attractions are stolby, or “pillars” in Russian – simply, these are rocks, and cliffs, resembling pillars.

The cliffs are of different sizes, from 55 meters high to up to 600 meters. People go for hiking and rock-climbing here as well as for the unique local flora and fauna.

The main activity is a mix of a hike and a botanical and zoological trip.

Velikiy Novgorod, the “birthplace of Russia” is also known as Novgorod the Great and is one of the most important cities in Russia.

The city was founded by merchants, and it was ruled in relative democracy for centuries. In the 15th century, it was united with Moscow, an event which began the unification of Russia.

While in the city, it is a must to explore the traditional wooden architecture at the museum of Vitoslavlitsi, which displays   Russian izbas (farmhouses) built without nails or metal.

Novgorod’s Kremlin fortress is also one of the oldest in Russia, dating back to the 11th century.

Petropavlovsk-Kamchatsky, located on the Kamchatka peninsula, in far east of Russia, is a settlement with more than 100,000 people and the most eastern city in the northern hemisphere.

The region offers various unique activities like mountain and volcano hikes, sailing, or kayaking, as well as fishing and hunting trips.

The city is also a culinary destination: Kamchatka crabs and other seafood are known delicacies.

Kazan, the Tatarstan capital, is over a thousand years old.

It displays a mixture of both Russian Orthodox and Muslim cultures with churches and cathedrals neighbouring mosques.

The most prominent place in the city is the Söyembikä Tower of the Kremlin fortress. The food of the region is a mixture of Russian and Tatar cuisines and is one of the city’s highlights.

Lake Baikal is the deepest lake in the world and is called the “Siberian sea”. To visit the lake is a truly unique experience.

The shores of the lake are scattered with resorts, hotels, and camping grounds.

There are several hiking paths. In the summer you can try swimming in the lake, although the water is always frigid!

Yessentuki is a historic resort town, famous for its mineral and hot springs.

It gave its name to a brand of salty mineral water known in many countries.

The city has been a destination for the health-conscious since the 19th century.

Kaliningrad was once a German city called Königsberg.

The German heritage of the city can be seen in the surviving Brandenburg Gate and the Fishing Village.

Tourists are attracted by medieval-style buildings, the famous flea markets – many collectors from all over the world come here in the hope of finding relics from the Second World War. The Amber museum is another popular attraction.

The Far East and Vladivostok, at the head of the Golden Horn Bay, is an unrivalled destination for many adventure tourists.

Vladivostok was built in the middle of the 19th century. The Eagle’s Nest Hill is the city centre’s highest point and the best place to view the city.

Vladivostok is also known for its exceptional food, not only because seafood is abundant here, but because of the proximity to the Russian-Chinese borders where good Chinese food is widely available.

The Altai Mountains are known as the ‘golden mountains’ and tourism is booming here with new resorts and hotels popping up all over the place.

Guided and themed tours are offered, such as hikes following the routes of the local legends, told the visitors as they go.

Spa pleasures are widely available with unique saunas in cedar barrels. Besides this, Altai is famous for its honey and herbs: honey treatments and herbal tea ceremonies are also offered at the local resorts.

Russia undoubtedly is one of the most beautiful countries in the world, and there’s so much waiting to be discovered across this vast nation!