The Wild Donkeys Of The Karpaz Peninsula 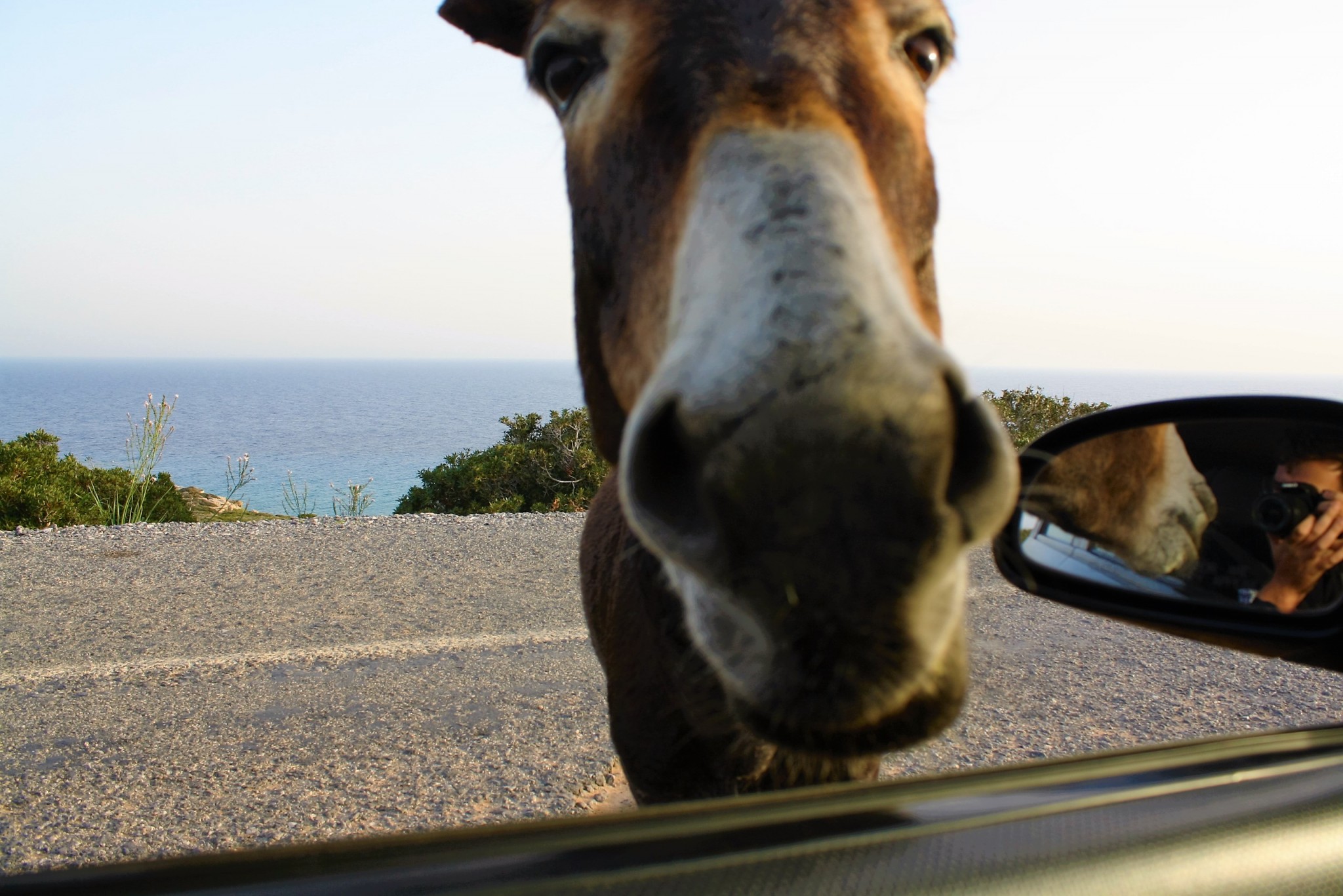 In search of the wild donkeys of the Karpaz Peninsular of Northern Cyprus.

I travelled to the rugged and isolated Karpaz Peninsular of Northern Cyprus. I was in search of the elusive wild donkeys that have made this land their home. I found beautiful landscapes, strangely friendly wildlife and secluded beaches in the most solitary place in Cyprus. 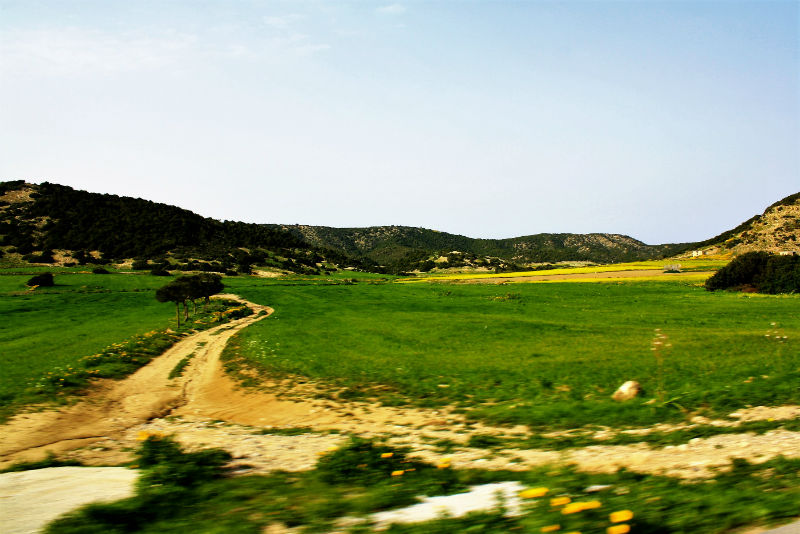 I was road tripping around Northern Cyprus. I wanted to get really off the beaten track, in what is already a rather unvisited part of the world. 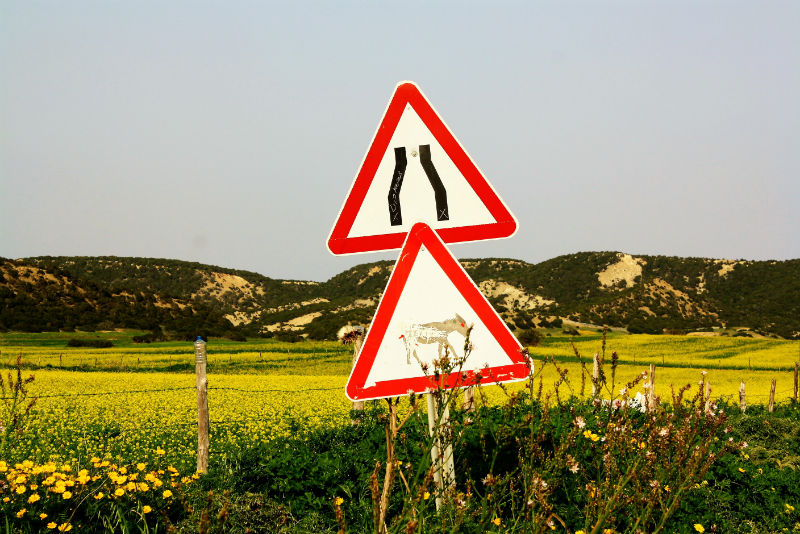 Sure, southern Cyprus is well visited. Too visited even. The beaches are well known, and the towns and holiday resorts of the Republic of Cyprus are well visited. 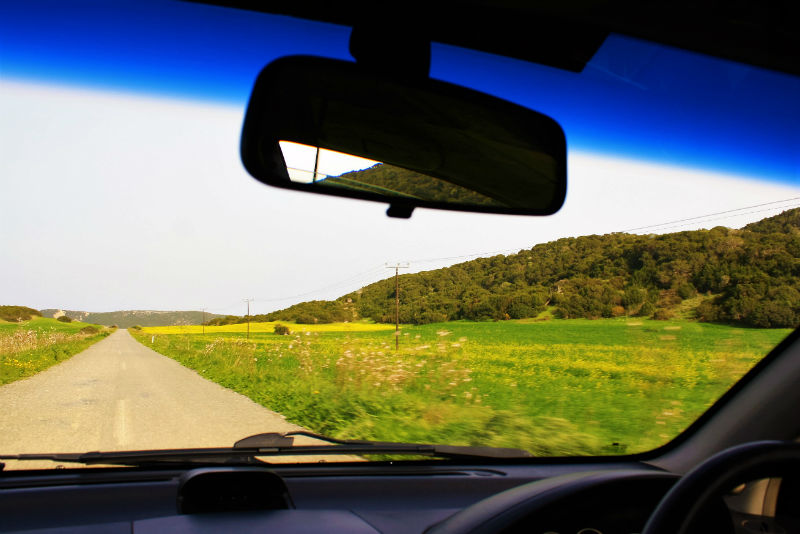 Just across the border though, in the unrecognised state of the Turkish Republic of Northern Cyprus, things are a little less touristy and a little more wild. 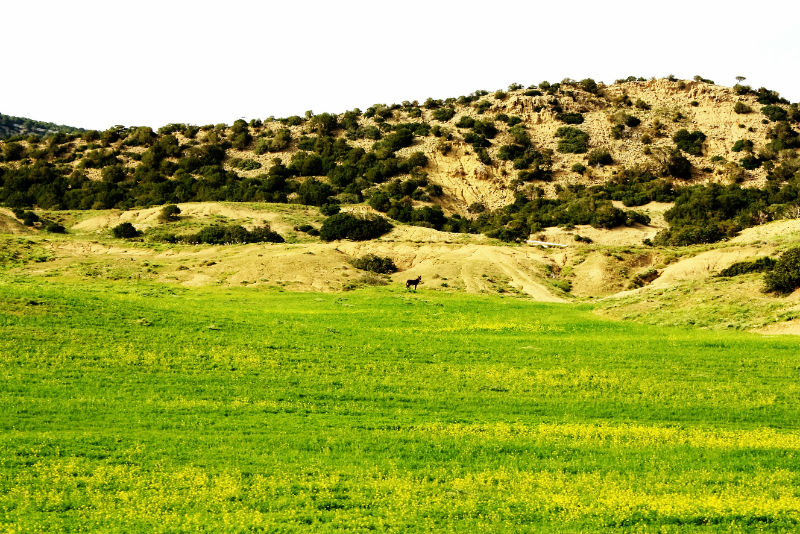 The most isolated point of Northern Cyprus, the most isolated point of the entire island in fact, is the Karpaz Peninsular. The area is a protected National Park, home to wildlife and beautiful nature. It forms the northernmost tip of Cyprus, as the land extends out into the Mediterranean as it narrows and narrows. I stood on the rocks at the very edge of the peninsular with the vast ocean ahead of me, and the whole island behind me. 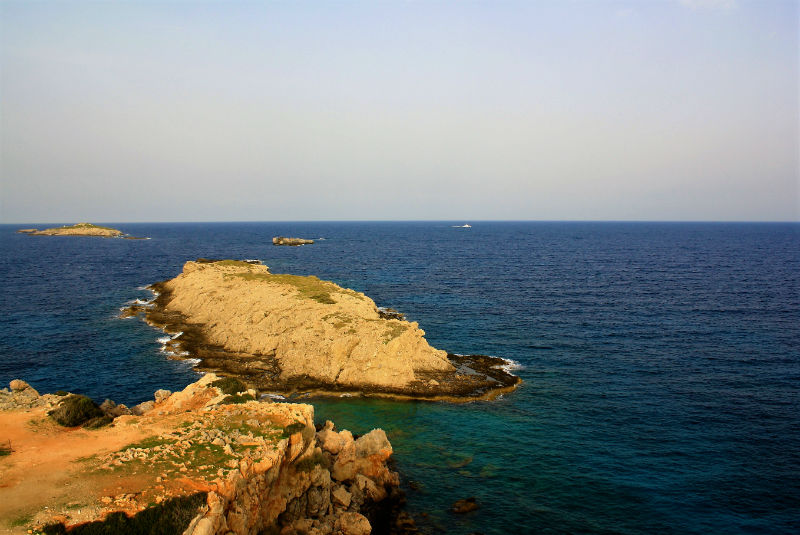 The road towards the Karpaz Peninsular was quiet. Virtually empty. It was low season, but even in peak times not many tourists make the trip to Northern Cyprus, let alone to its most isolated area. 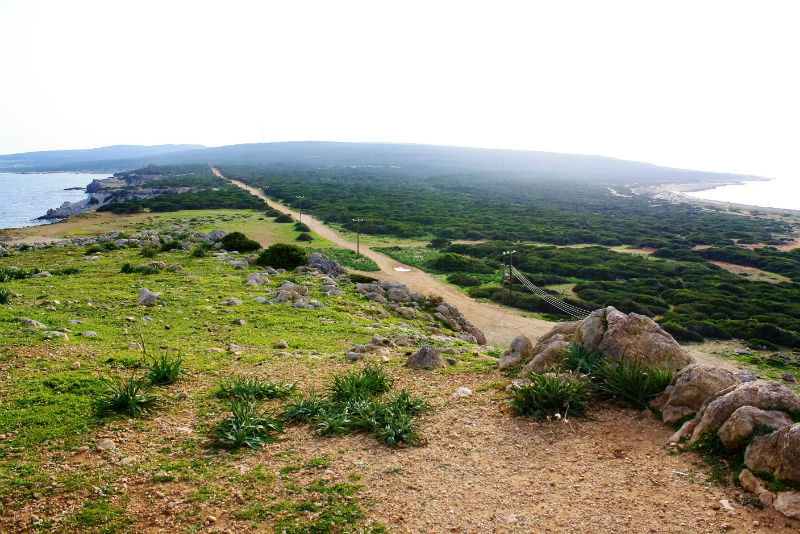 But they should make the trip. The drive along the coast from the town of Girne was beautiful enough. That was before I even hit the National Park. The reserve is lightly inhabited. There’s almost no public transport, and only a few secluded, lonely houses and the odd guest house out here. Life goes on at a slow, rural pace in spectacular surroundings. 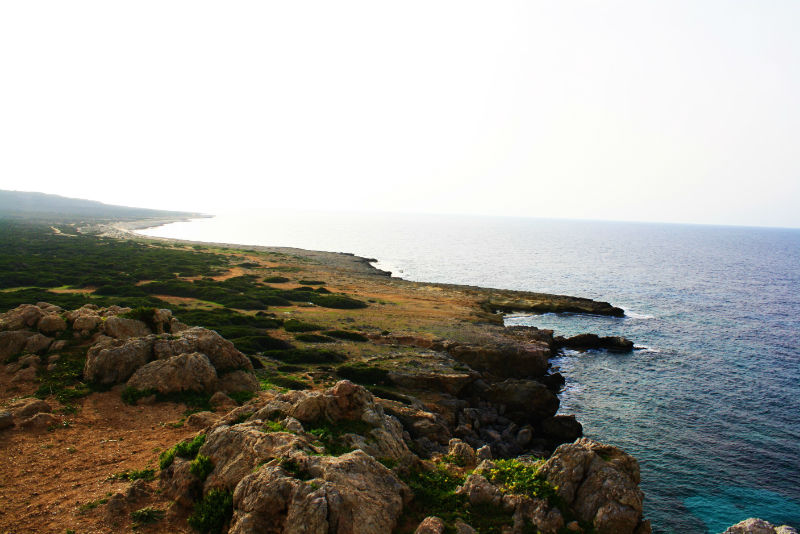 Amongst the space, green fields and isolation of the Karpaz Peninsular, wild donkeys have made this land their home. And they have flourished. 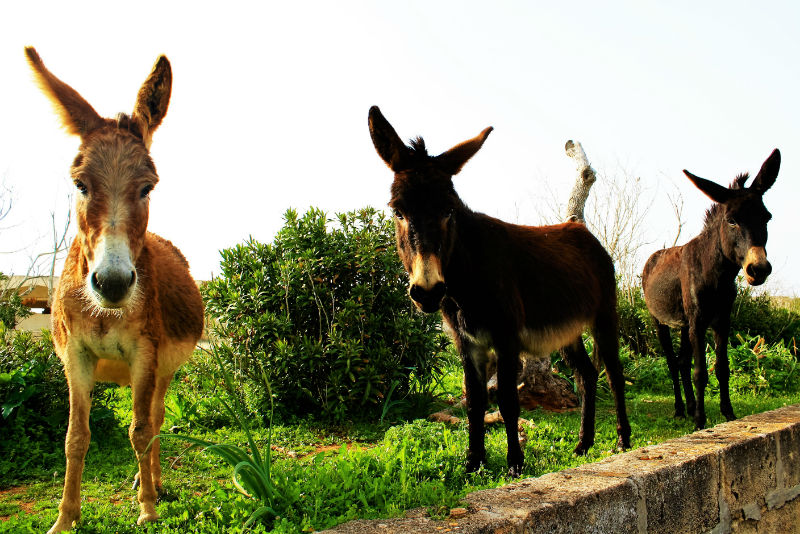 The Turkish invasion of Cyprus in 1974- the invasion which divided the island into the entities that exist today- not only caused chaos amongst the human population, but also the animal. As Greek communities fled the north, and villages were ravaged by war, thousands of donkeys, the mainstay of the farms on the island, were abandoned to the wild. 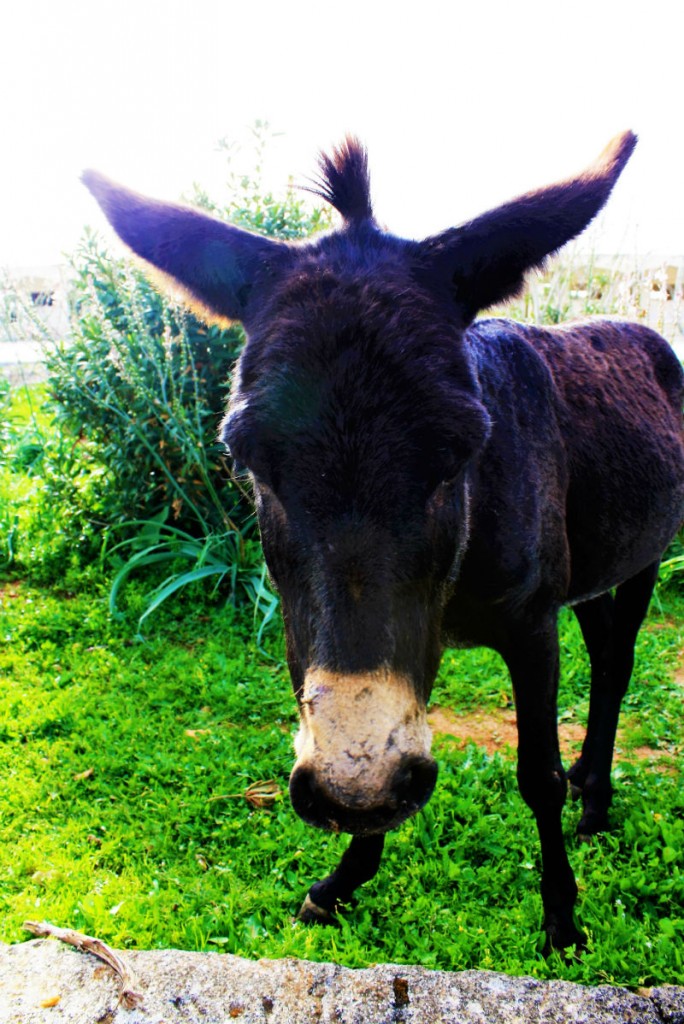 Now they roam the Karpaz Peninsular. They are protected by law, but some locals find them a nuisance. They have no predators, and are exceptionally tame and strangely friendly. 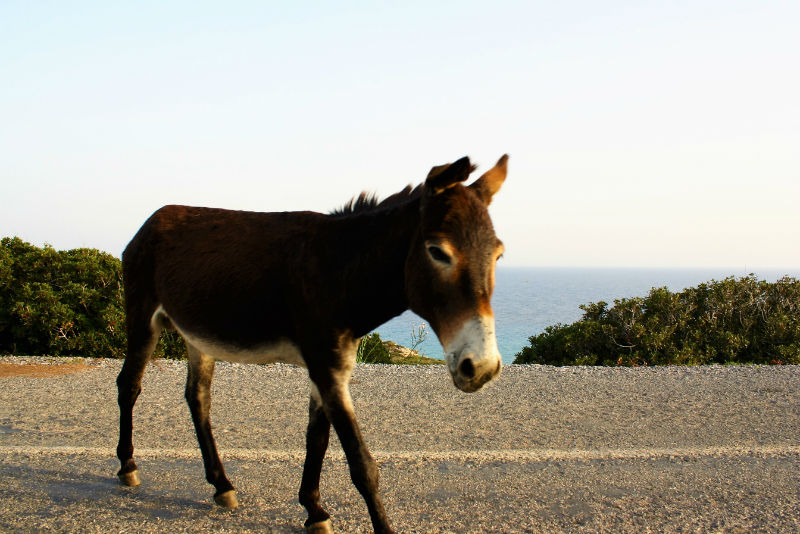 As I drove along the empty roads, the wild donkeys surrounded the car. They came right up, poking their heads through the windows in search of food and blocking the road to get it too. 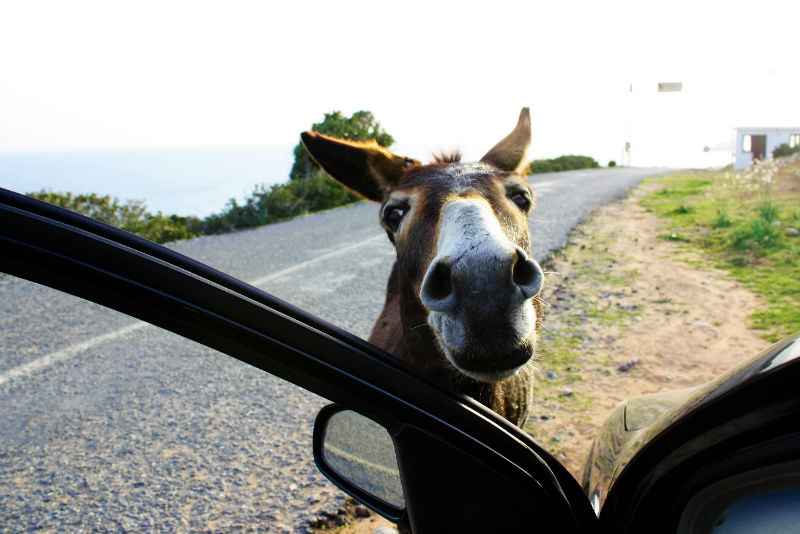 In the fields, the wild donkeys were sunning themselves, and along the coastal road they were wandering between settlements and along the beaches. 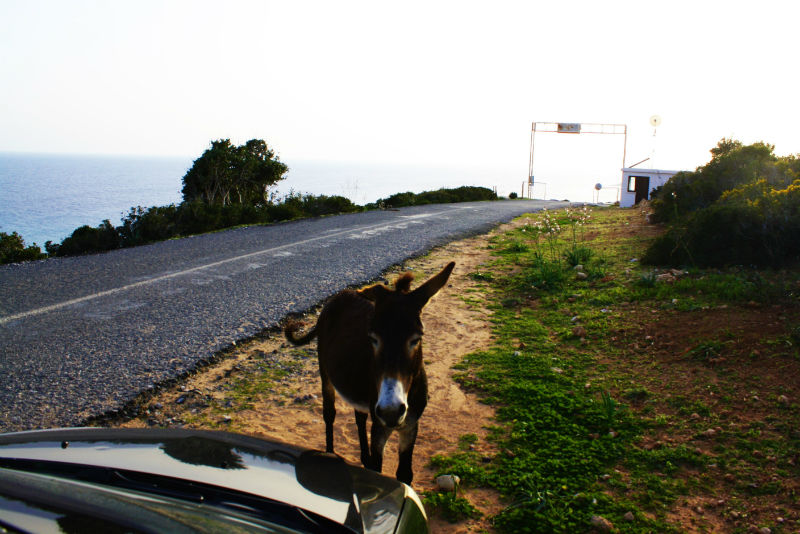 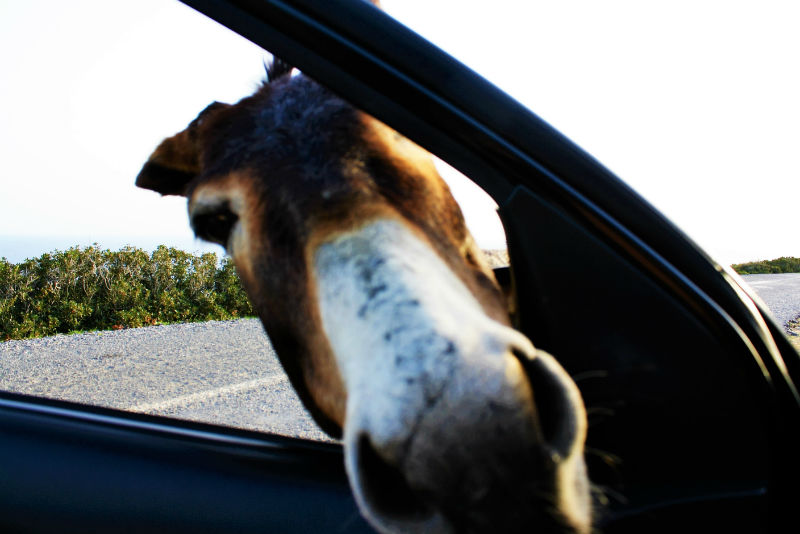 But they aren’t the only creature to make use of the isolated landscape. 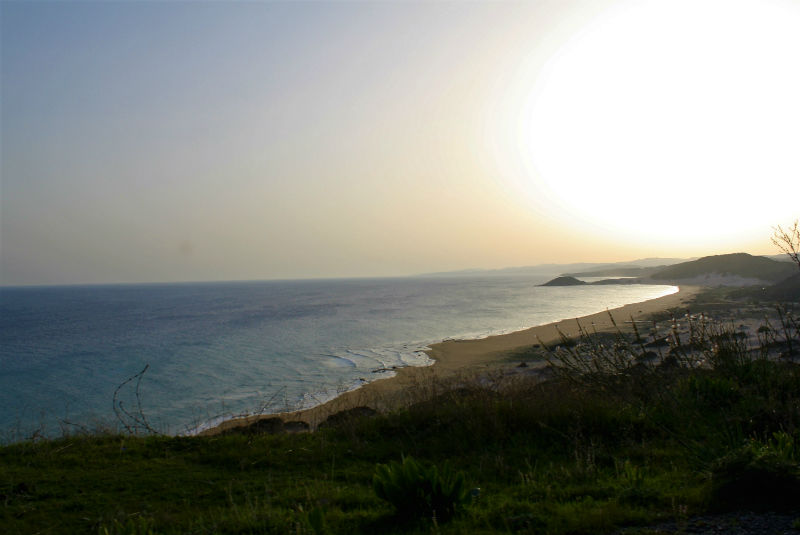 Cyprus has many, beautiful beaches. The north has some of the most impressive, and some of the emptiest. 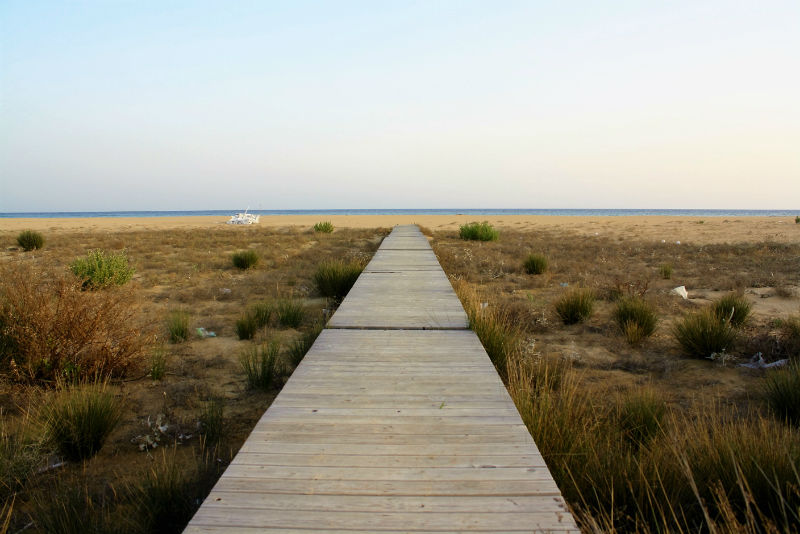 And the Karpaz Peninsular is where sea turtles come to nest. The beaches are golden, pristine, and quiet, providing the perfect conditions for the turtles to nest.

After escaping the wild donkeys who’d successfully blocked up the road for so long, I headed to Golden Beach. Named for its, well…its golden look. The sand was golden. The sand was unspoilt. And it was completely empty. Not a single person, tourist, sunbather or ice cream vendor was in sight. 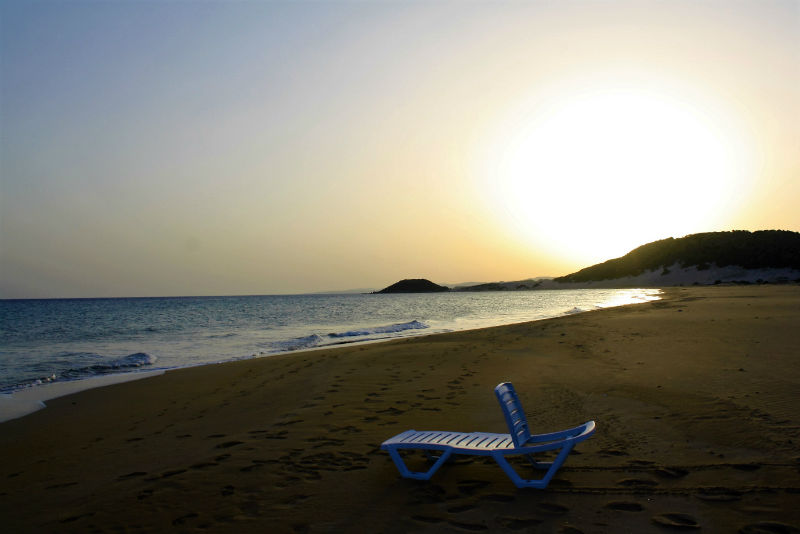 There are few, solitary, isolated beaches left, anywhere in the world. Golden Beach is one of those few. 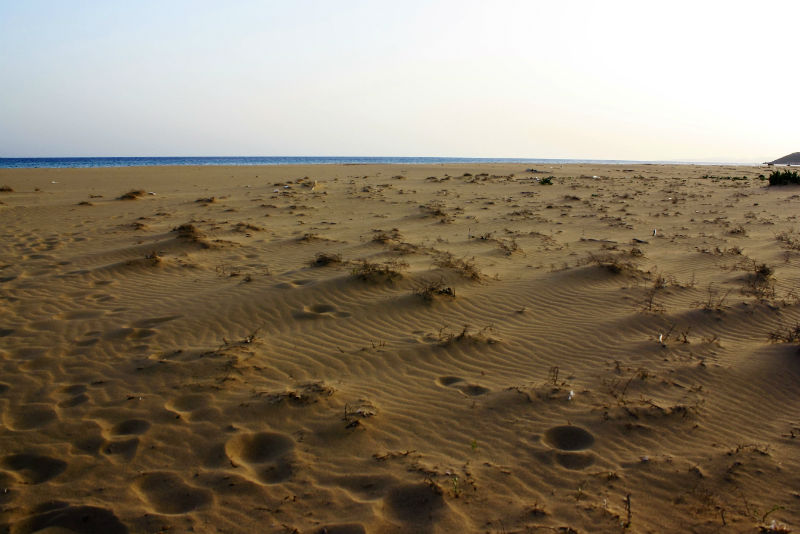 I left the Karpaz Peninsular as the sun began to set. I’d barely seen a soul in the entire nature reserve, but I had seen the wild donkeys and the endless isolation of what is possibly the most striking place in Cyprus. 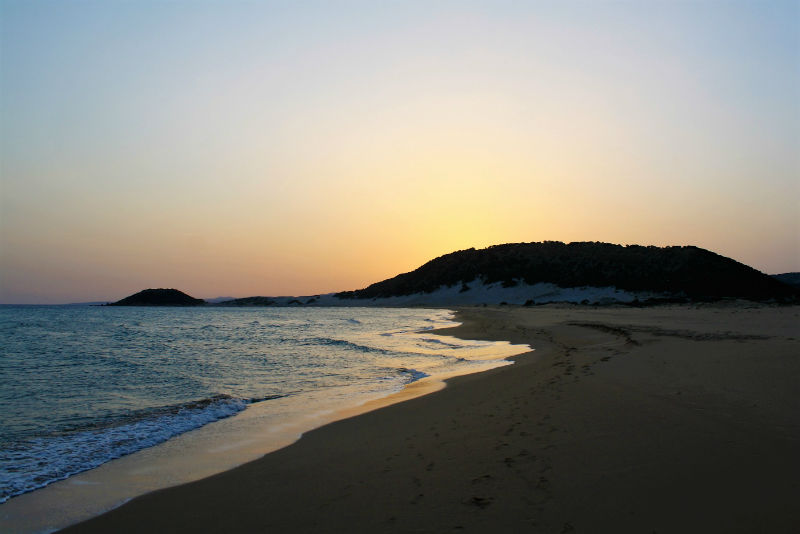 You will need a car to really explore. There’s almost no public transport. It’s easy to find, just head North East, towards Dipkarpaz and follow the road to the end of the island! There’s a few guest houses near Golden Beach to stay at, or it’s a 2 hour rive to either Girne or Famagusta.