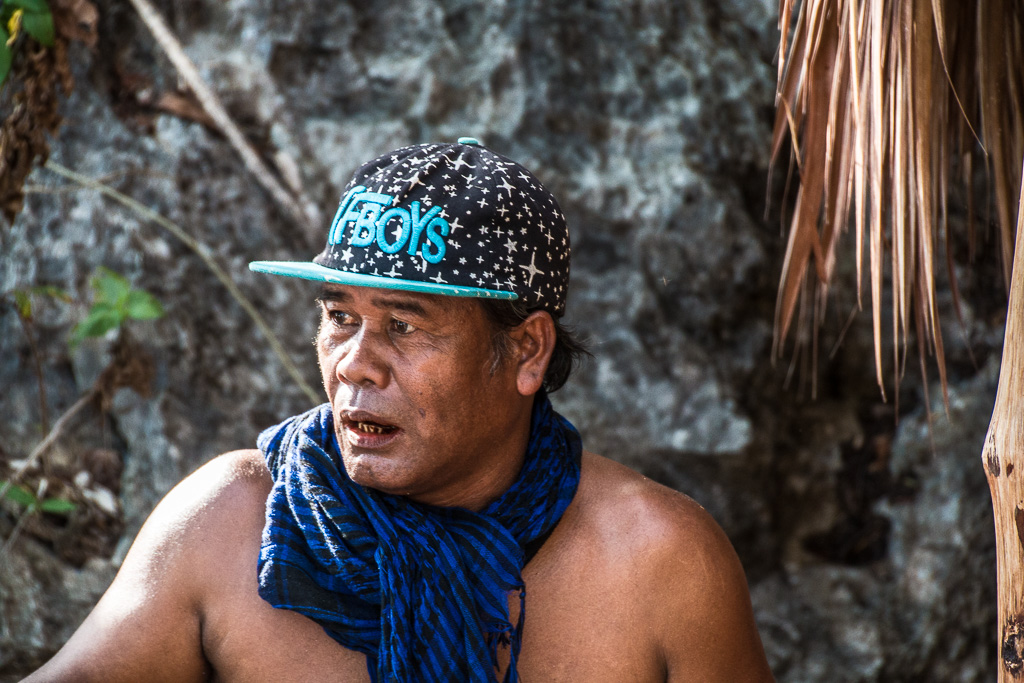 The Tagbanua are the modern day descendants of some of the first humans to ever set foot in the Philippines. This ethnic group have traditionally lived across most of Palawan and the Calamianes Islands, they are the real locals of Coron, but they are a group of people that tourists to this ever expanding and popular destination will rarely have the chance to meet.

I travelled to Camp Carabao with a local tour company based out of Coron that is hoping to bring the Tagbanua into the tourism game, before these predominantly island based communities miss out on the opportunities that are fast arriving in this area of the Philippines.

At Camp Carabao – a beautiful, white sand beach in the Calamianes Islands that’s home to a Tagbanua community – I met with the locals, I was shown a small part of their traditions and I learnt just how local companies such as Red Carabao are attempting to promote sustainable travel that actually involves the real locals of Coron. 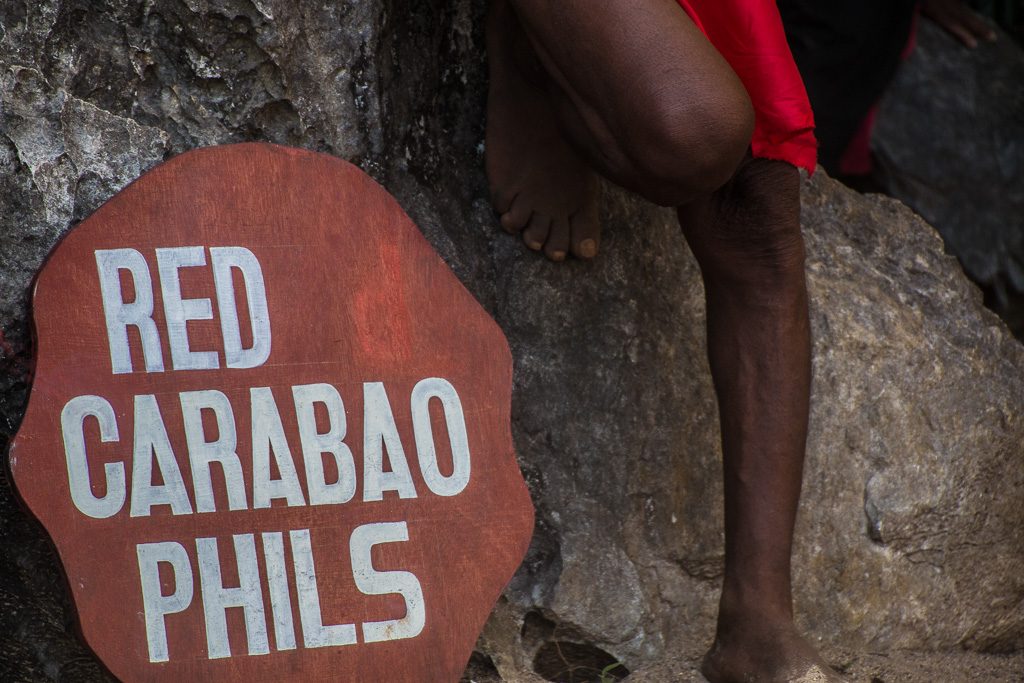 In Pictures: Meeting The Tagbanua, The Real Locals Of Coron

The Tagbanua have had ancestral domain over 22,000 hectares of land in and around Coron since 1989, although of course they have lived here for thousands of years before the modern government of the Philippines became inclined to recognise that fact in law.

As a distinct ethnic group, they ‘own’ all of the major tourist sights – Kayangan Lake, Twin Lagoons, the beaches and the coral -that have made Coron so famous.

They have opened very few areas for tourism however, and the areas they do open up they generally lease out to companies or to the local government to run, while the influx of migrants to Coron from other areas of the Philippines, means that despite owning the land, the Tagbanua are in danger of missing out on the tourism boom that is descending upon Coron. 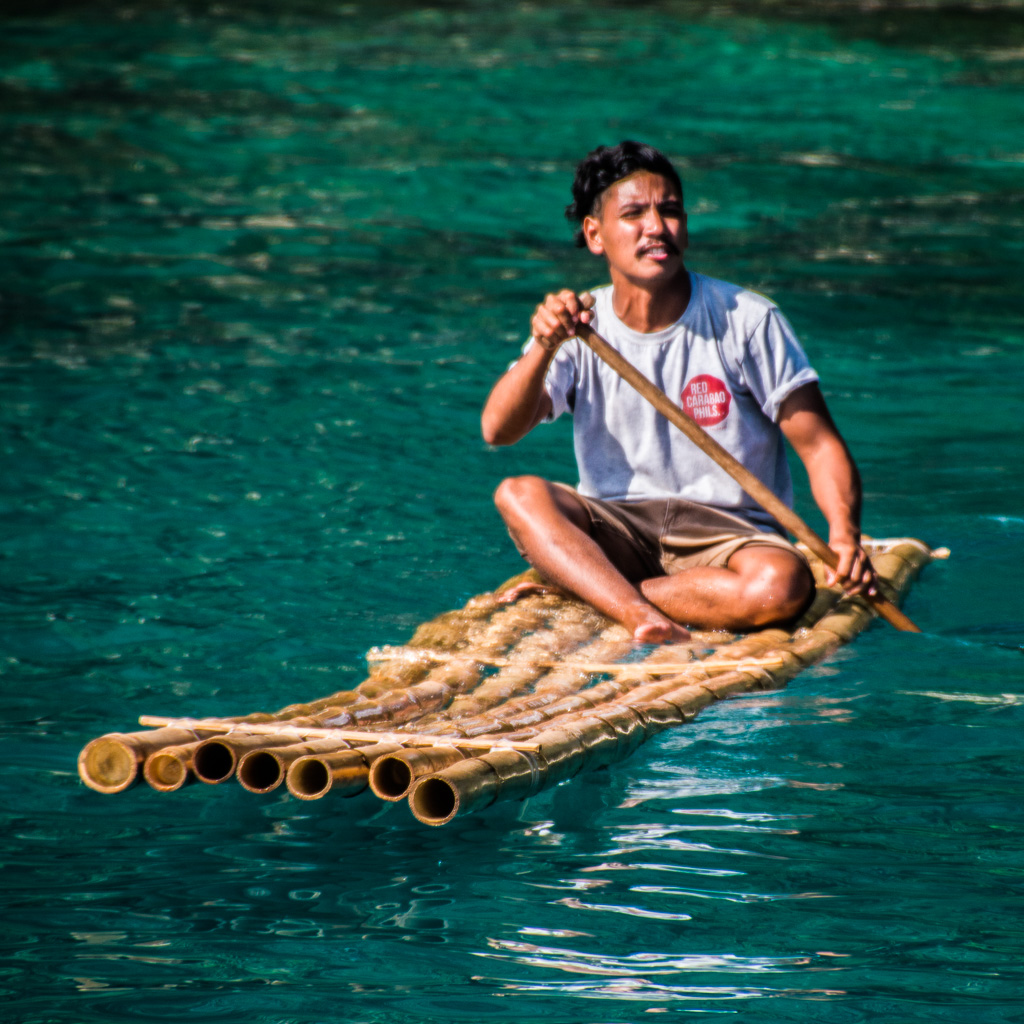 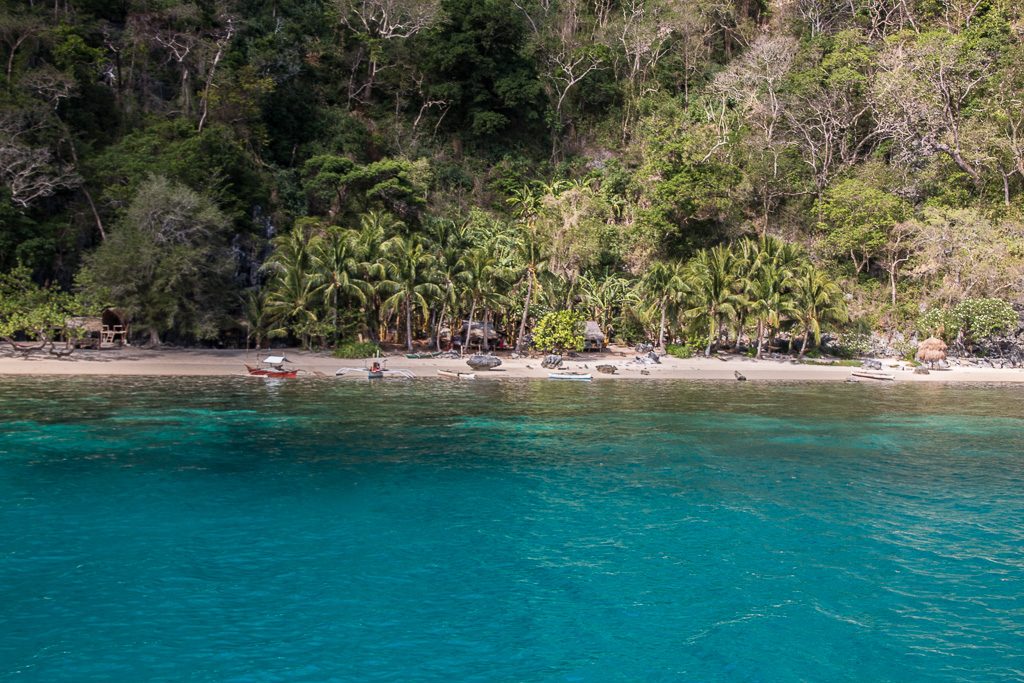 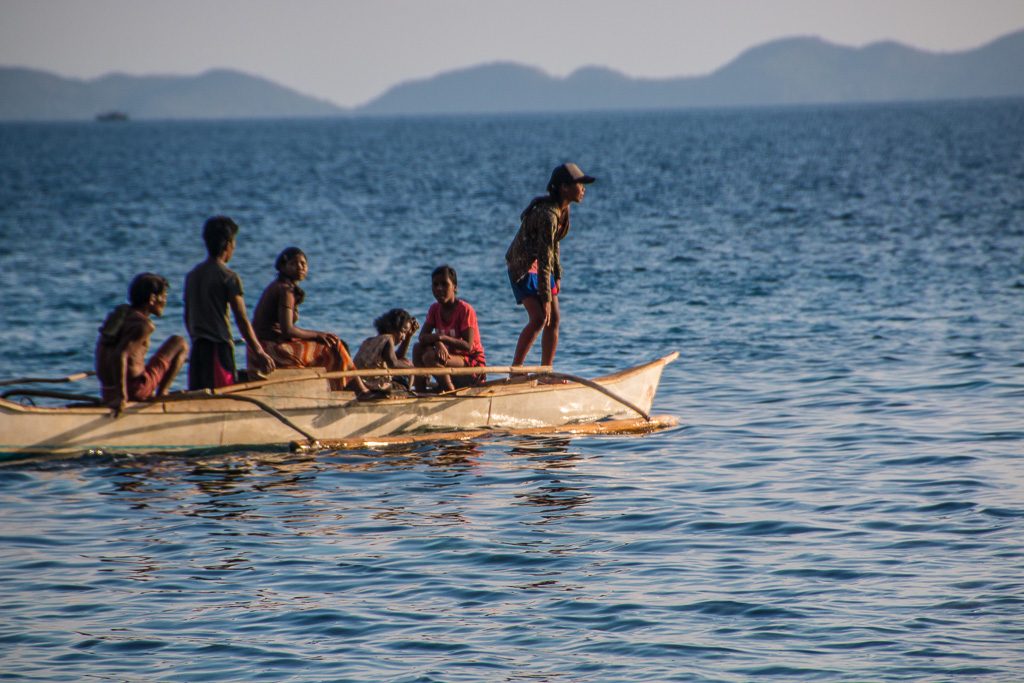 For the Tagbanua though, their land is sacred. The popular destinations like Kayangan Lake and Twin Lagoons are all very spiritual areas, home to legends that have evolved over thousands of years and are very much an intricate part of their unique way of life.

It’s a challenge to reconcile the wants of visitors, the need for tourism money to flow into the economy and the retention of and preservation of local traditions and customs. As the Philippines, and in particular Coron, become an ever popular tourism destination the challenges increase, and more demands are thrust upon the locals to open up more areas of their land to visitors. 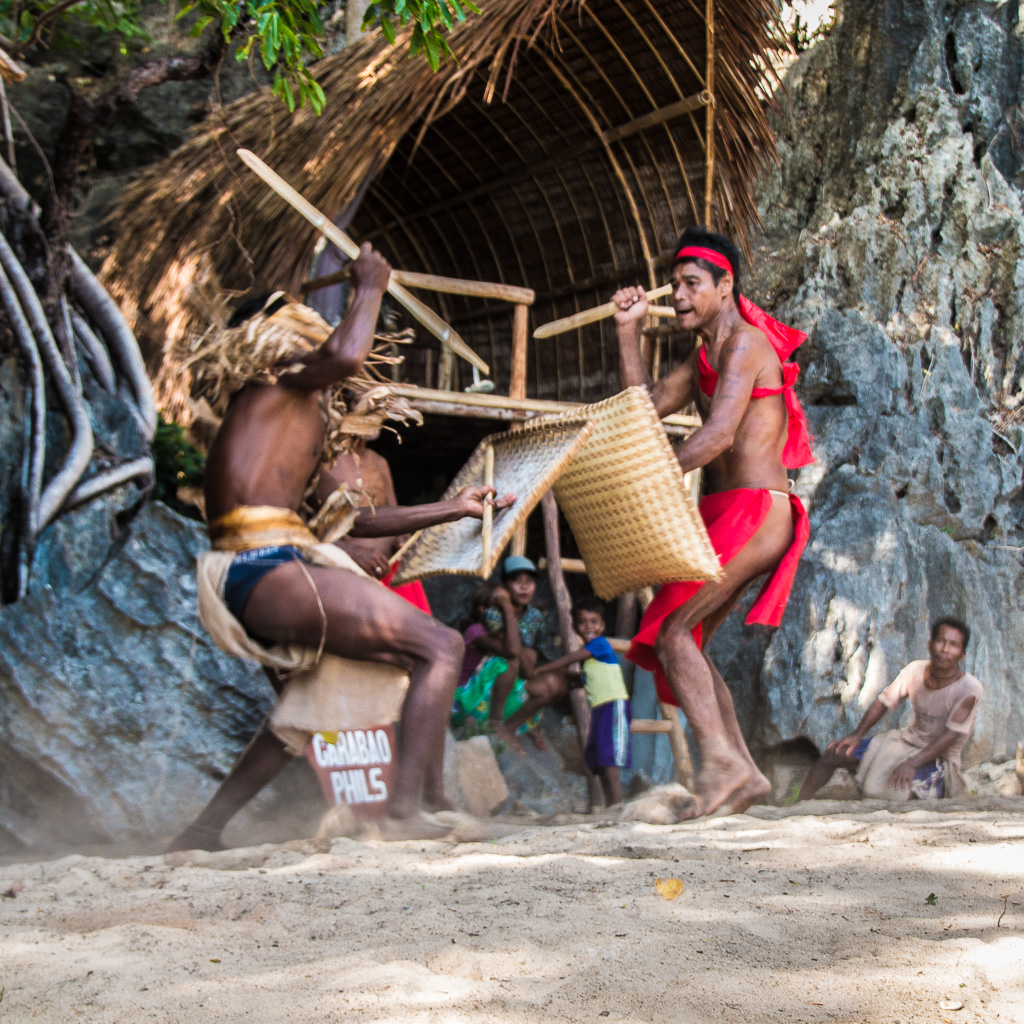 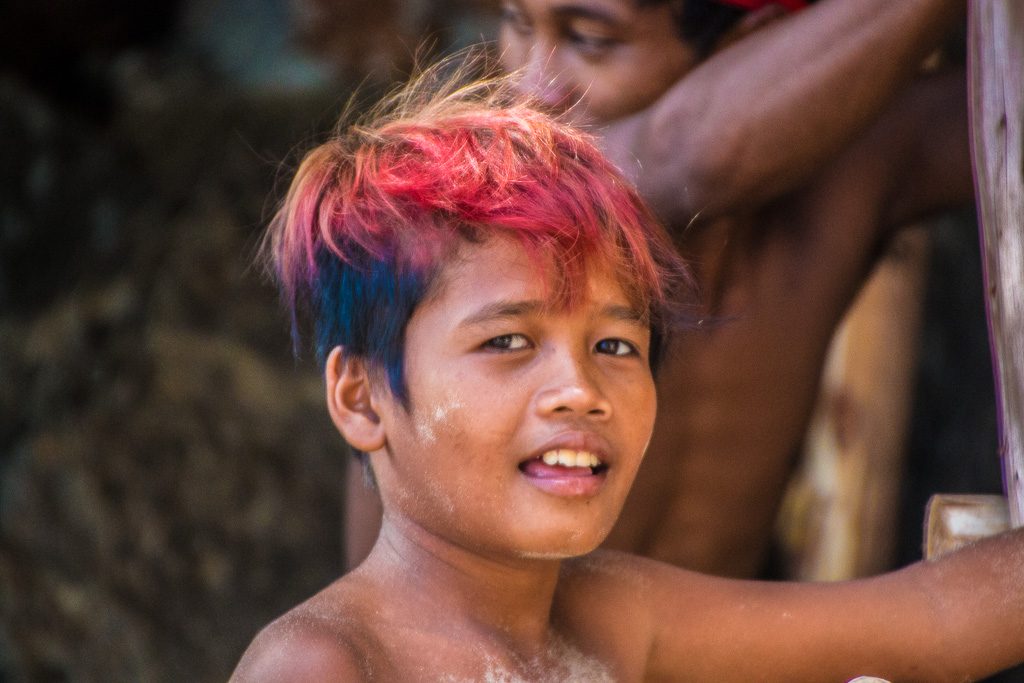 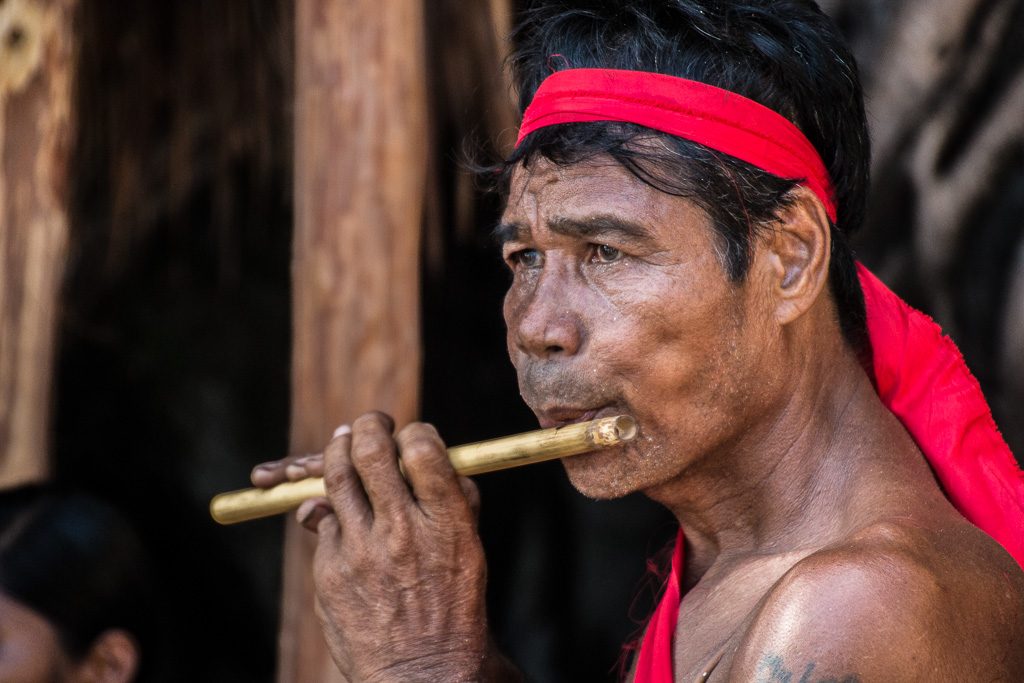 The biggest challenge of all, I’m told by Ald of Red Carabao, is to actually involve the Tagbanua communities in the tourism before it’s all controlled by outside influences. Although the land is owned by the Tagbanua, they simply lease that land over to outside companies who then benefit the most.

Through his company though, Ald is attempting to change that balance in favour of the local islanders by promoting responsible tourism that firstly raises awareness of the Tagbanua. Most visitors to Coron will not even hear any reference to the Tagbanua on their island hopping trips, there’s little information available to tourists on their traditions, their culture or their history, and it’s safe to say that a large percentage of visitors will not be aware of the hundreds of island communities living out in the Calamianes archipelago. 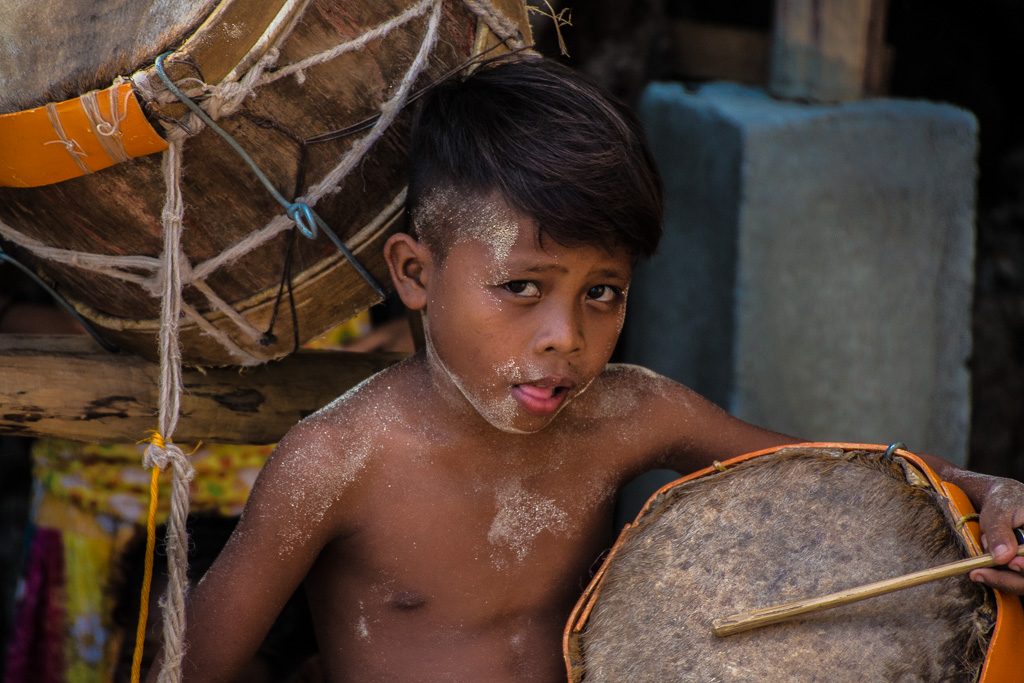 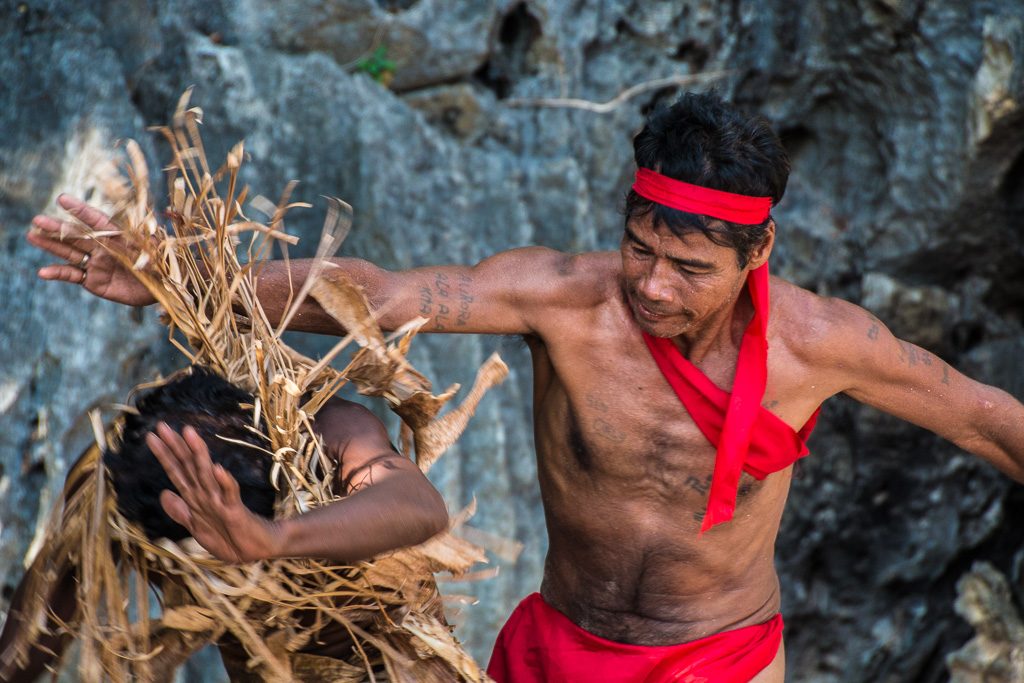 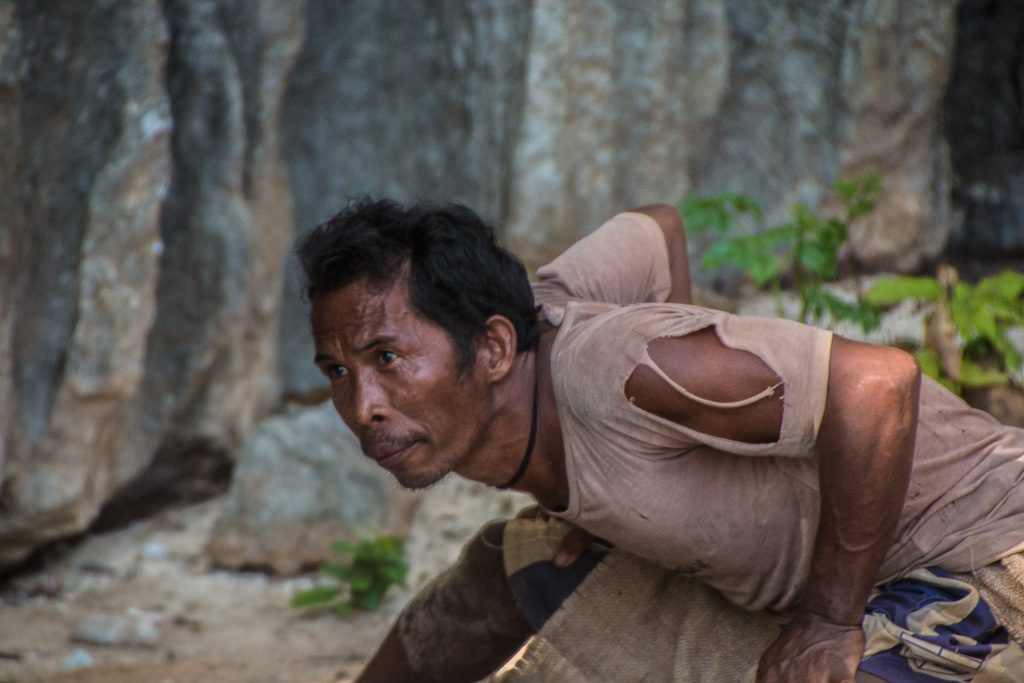 Secondly, Ald hopes to introduce visitors to a first hand experience of Tagbanua culture and history, through immersive meetings at Camp Carabao. This is a traditional beach home of a local Tagbanua community, and visitors can stay the night while being given displays of traditional cultural dance, music and history, as told by the Tagbanua families who live here themselves.

Ald hopes to start introducing these isolated communities to tourism, before tourism finds them first. That way, they can be involved and benefit directly, while being given a platform to educate visitor’s on their long and intriguing history as a people. 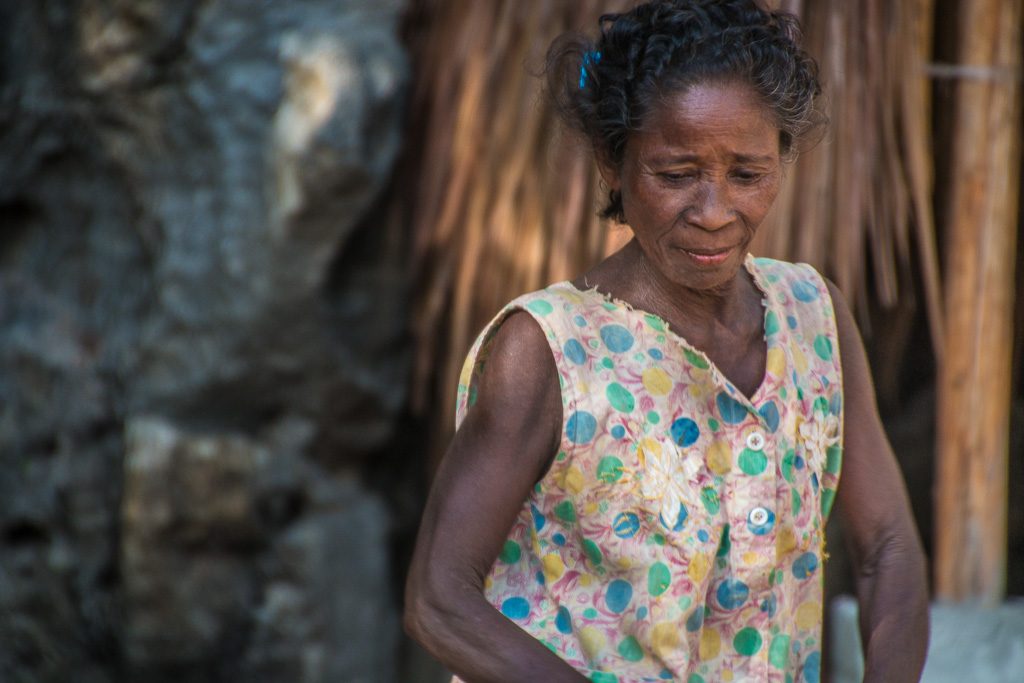 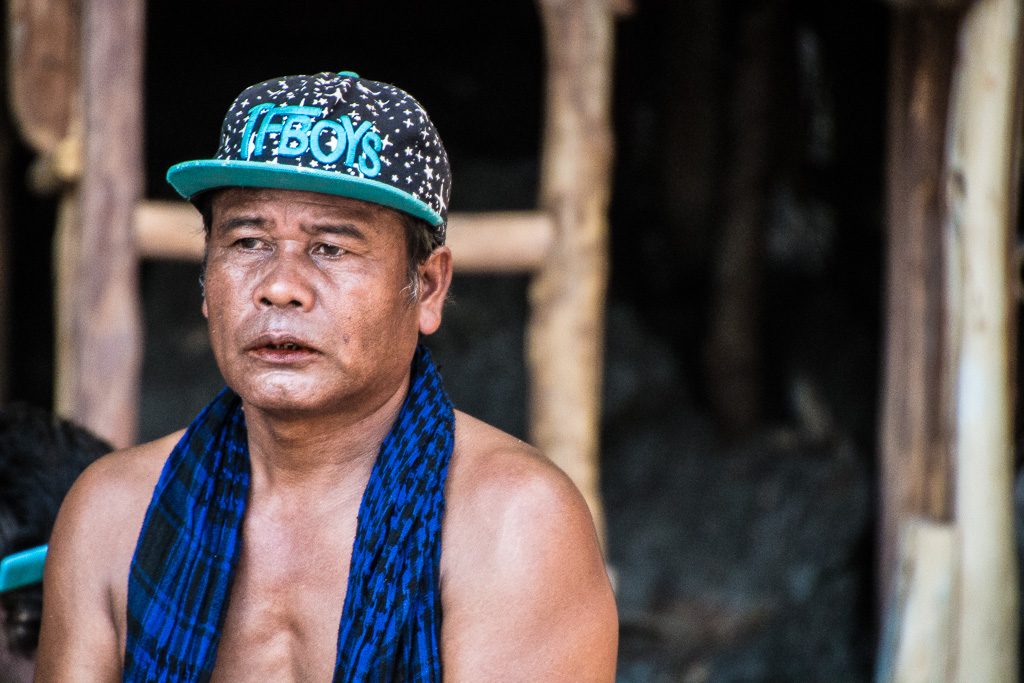 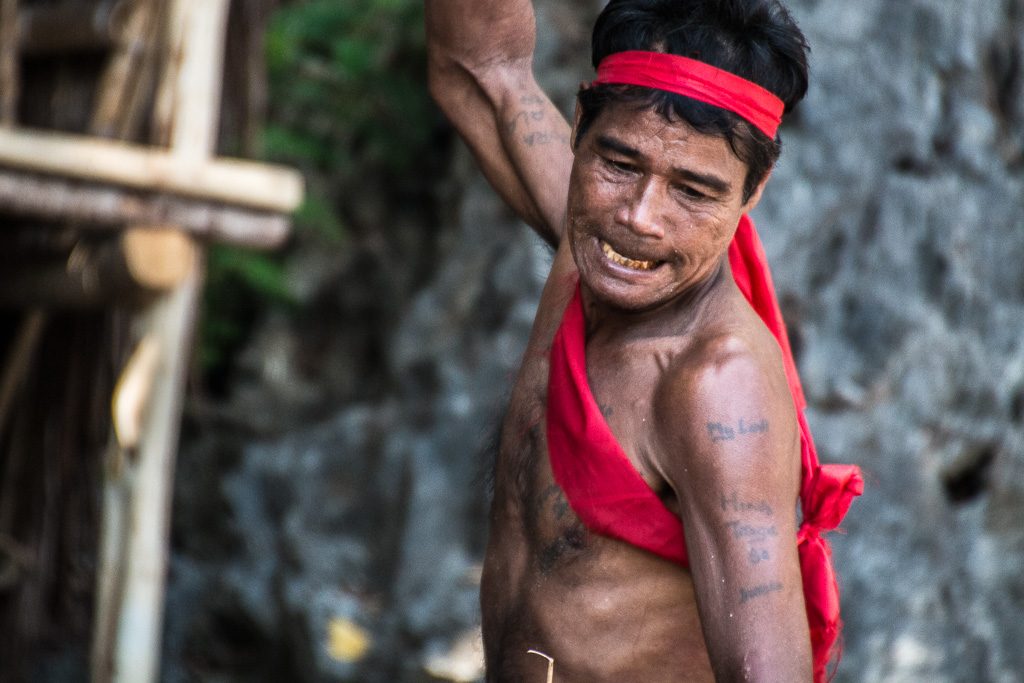 At Camp Carabao – the local name of the beach is not advertised, as the locals live here year round and prefer to avoid boat loads of visitors just turning up on their beach – the Tagbanua family had invited their relatives and friends from neighbouring beaches and islands to perform traditional war and courtship dances, to meet with us and to share coffee and culture.

Another expertise that the Tagbanua are working to promote and then sell are their woven handicrafts. In Coron Town there are plenty of shops selling souvenirs claiming to be local, but as Ald tells me, most of these are in fact made in Puerto Princesa in Palawan and then shipped across the Philippines. They are far from local and even further from being authentic.

Ald hopes these island communities will benefit economically, by selling these unique handicrafts and by also selling and marketing their exceptional Tagbanua coffee- a resource that big companies such as Starbucks are already chasing. 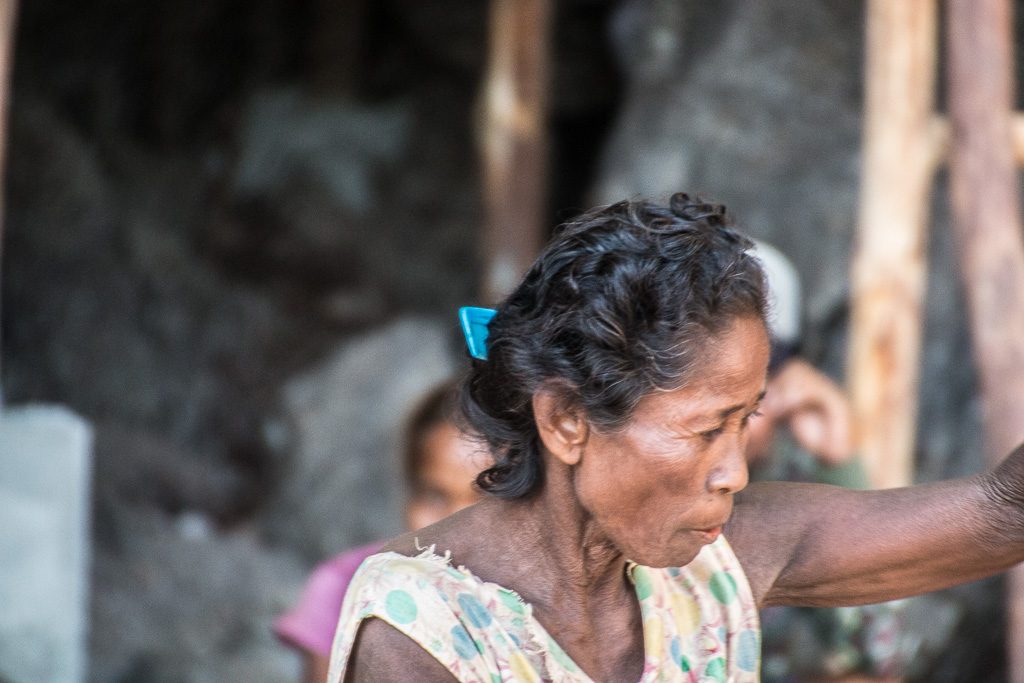 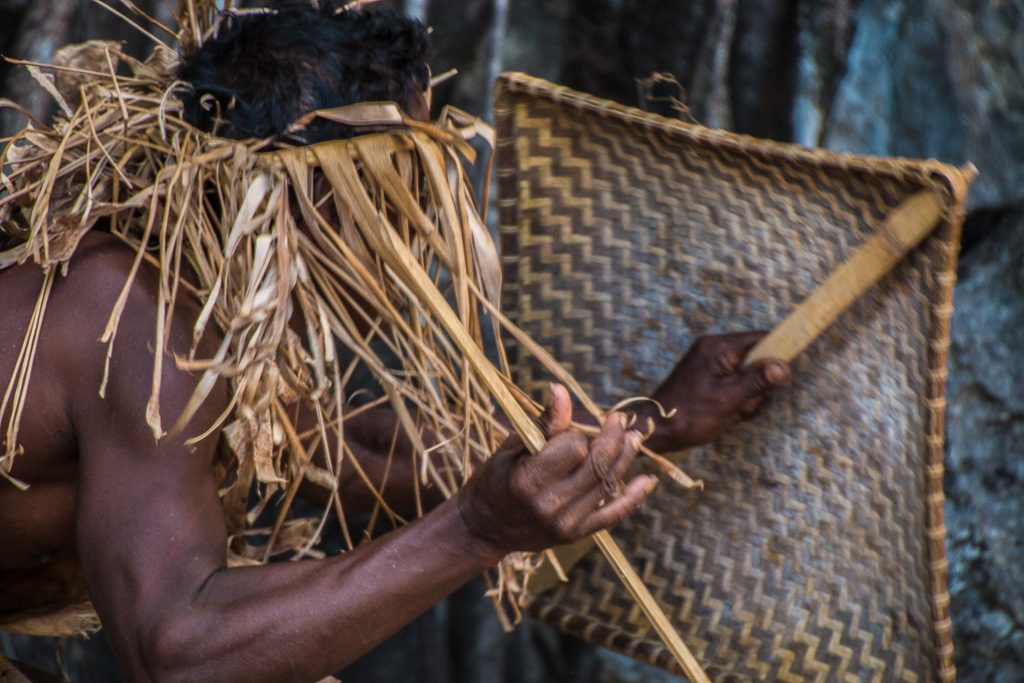 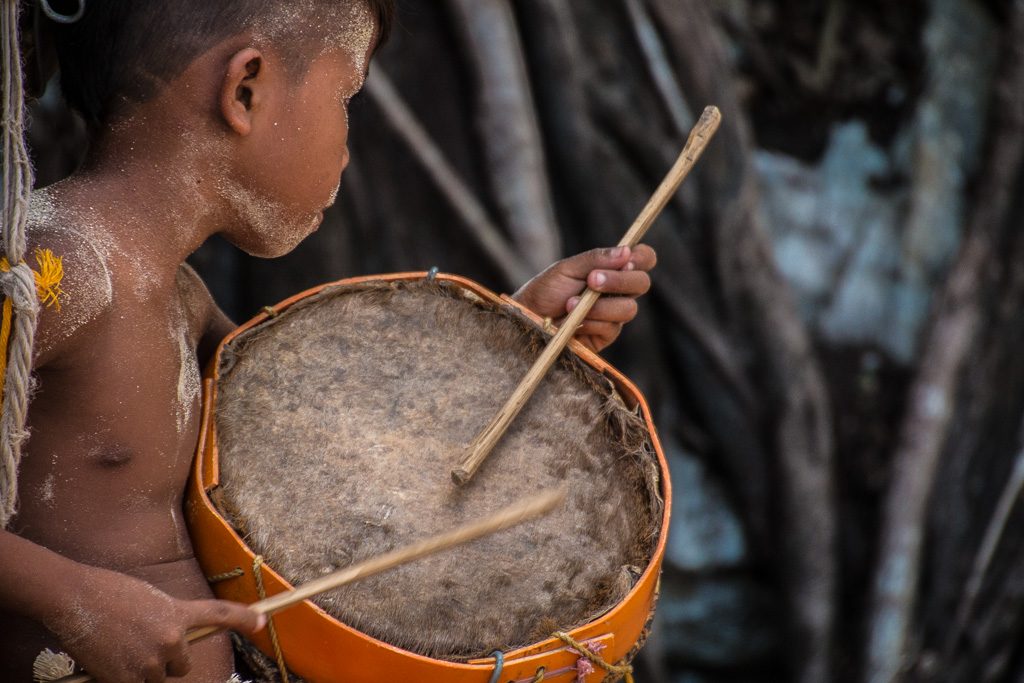 I was struck by the intriguing history of the Tagbanua, but more so I was astonished by the simple fact that before I met Ald and was introduced to their culture at Camp Carabao I barely knew of the existence of this group of people, let alone anything of their long heritage and ties to islands around Coron.

I know that I am not only traveller to Coron ignorant of the real locals, but through his commitment to the Tagbanua I know that Ald can help this community to flourish in the growing tourism industry of the Philippines, and to overcome the challenges they face in the Calamianes Islands. 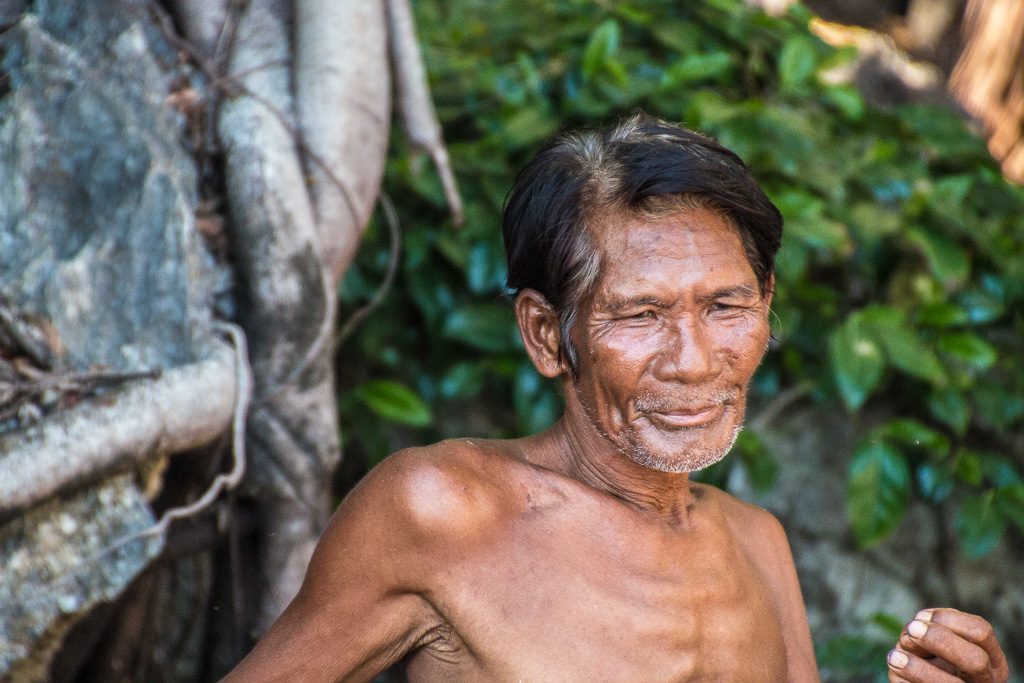 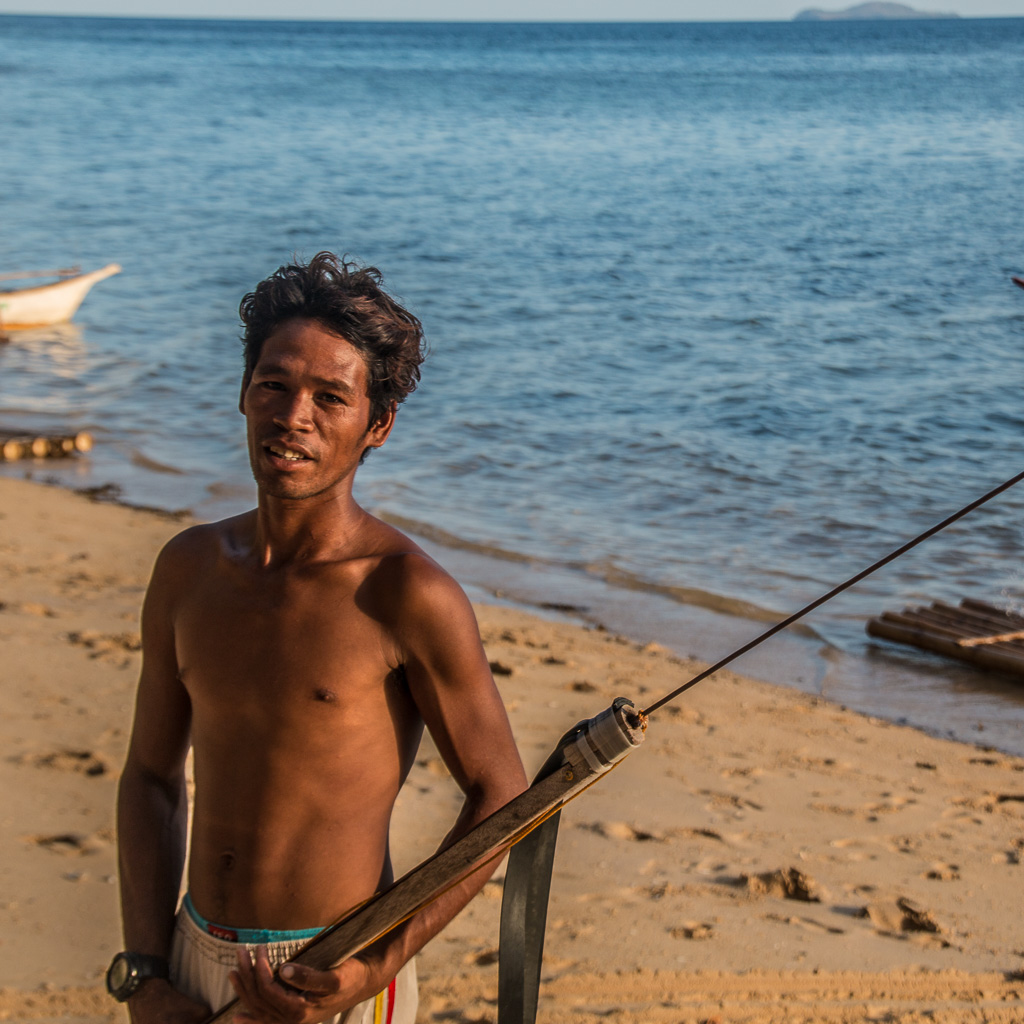 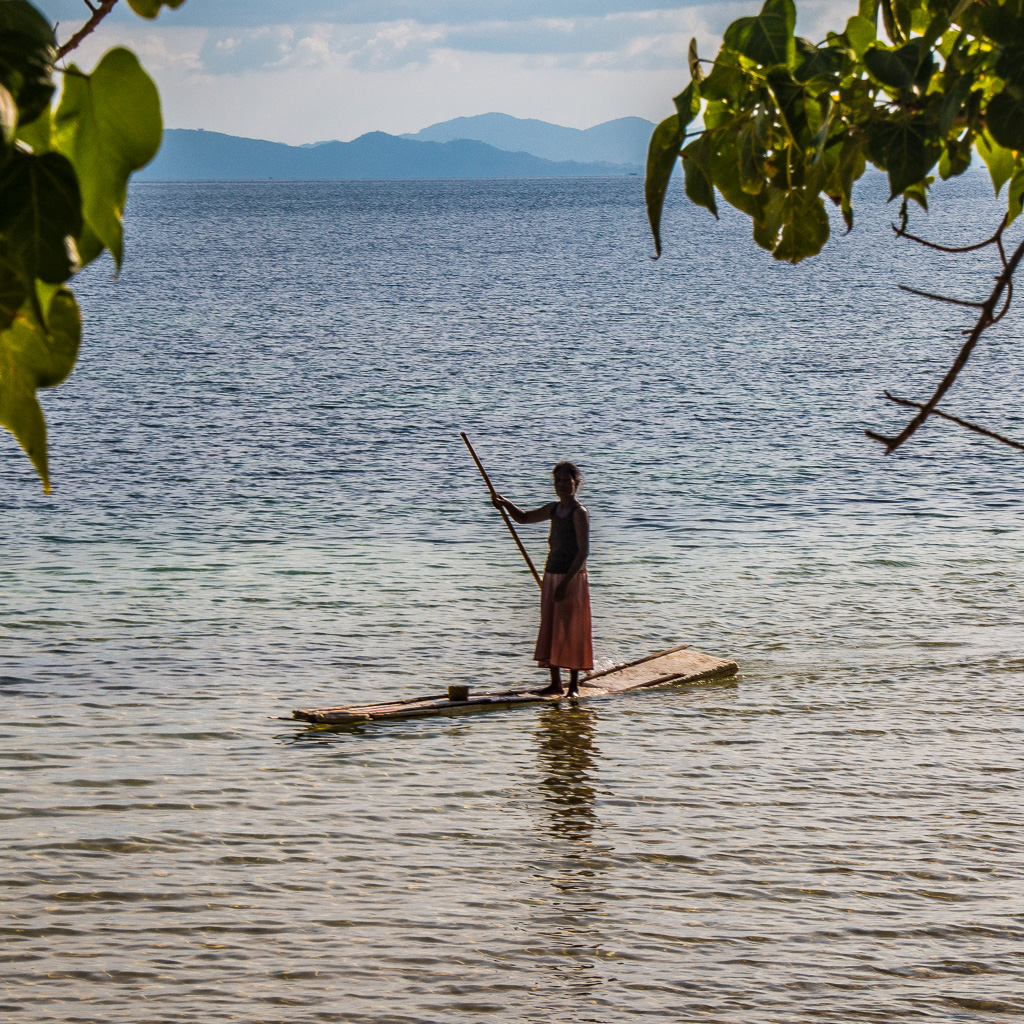 Disclaimer: I visited Camp Carabao with local tour company Red Carabao while in Coron. All opinions are my own. Ald from Red Carabao is working hard to promote tourism amongst the Tagbanua and to help them to actually benefit from the tourism boom that is sweeping across Coron, as he feels that the real locals of Coron should not miss out on the opportunities.

The Ultimate Guide to the Islands in Coron