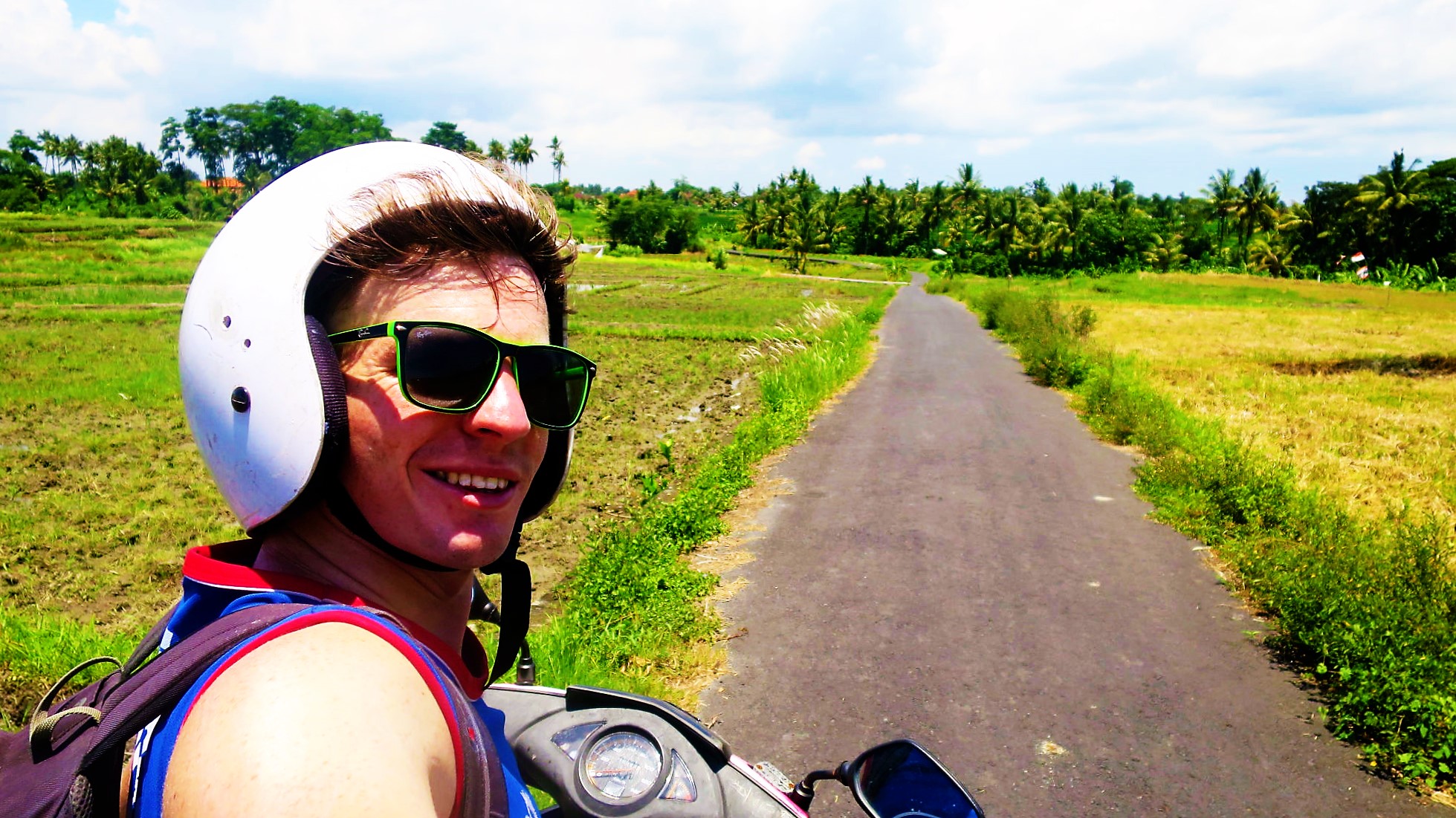 These photos will inspire you to grab a bike and motorcycle Bali!

Jordan Simons from hit YouTube channel Life of Jord, takes time out from creating videos around the world to show you the road less travelled in Bali.

He motorcycled around the entirety of this Indonesian island, exploring the empty beaches of the north and stumbling across abandoned planes in the south. 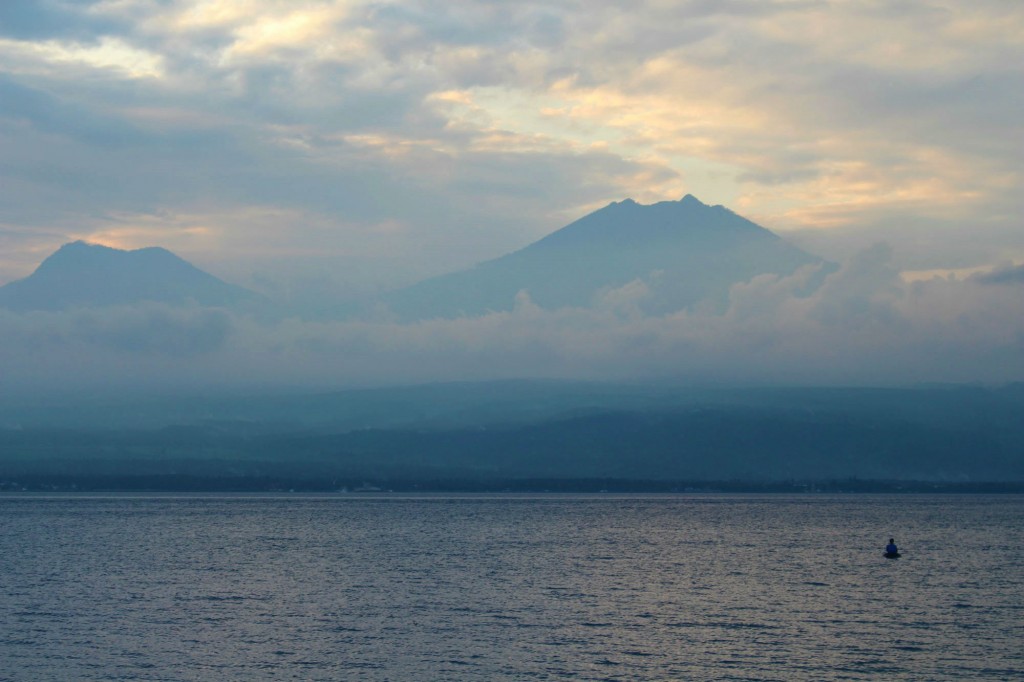 Day One: Setting out in search of a less travelled route, I stayed at the only hotel in Gilimanuk. I arrived just in time to catch the sun setting over the volcanoes of Java. 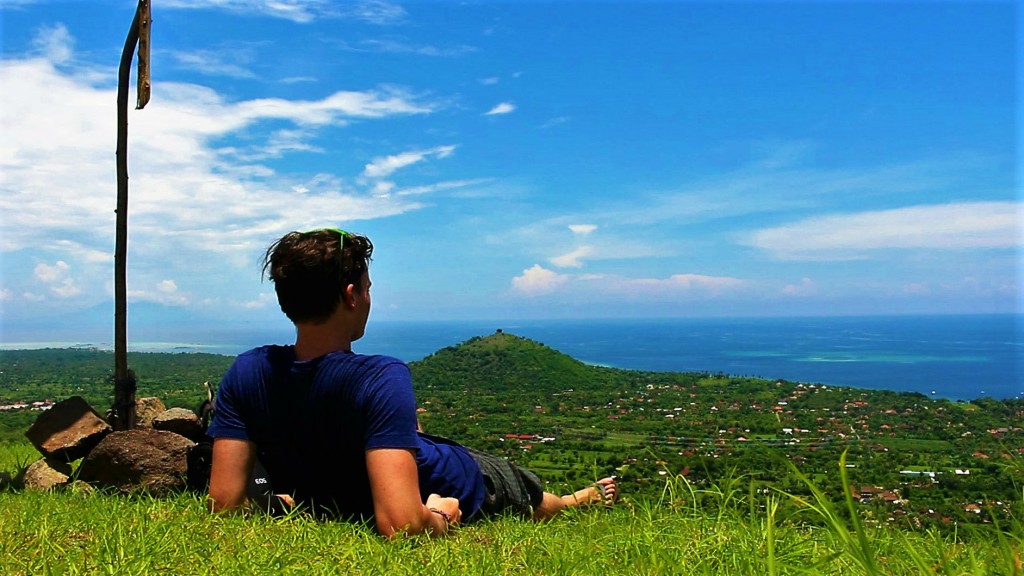 Day Two: I decided to take a break from the ass-numbing motorbike riding to climb a random hill instead, being rewarded with a fantastic view of the northern coastline. 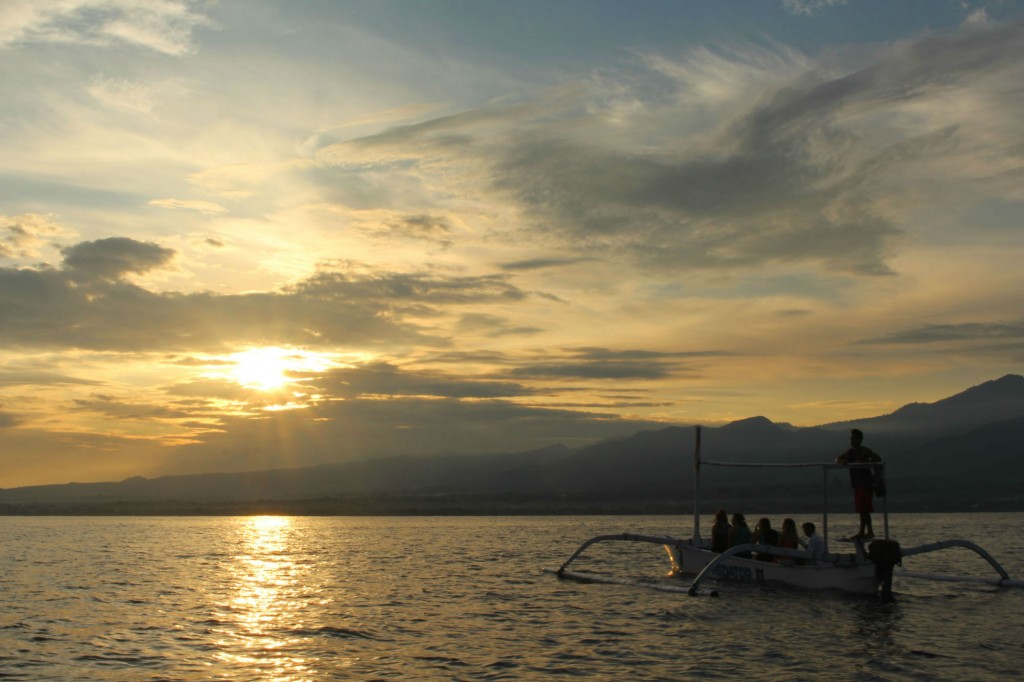 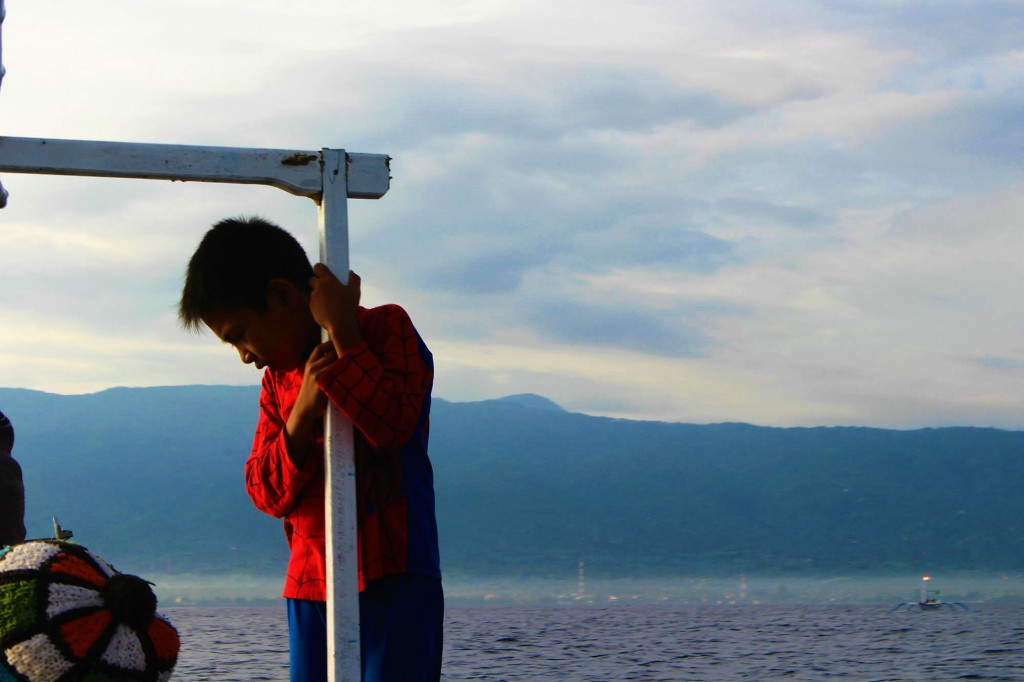 Day Three: One of the people on my boat confessed to not being able to swim. Luckily Spiderman was on standby. 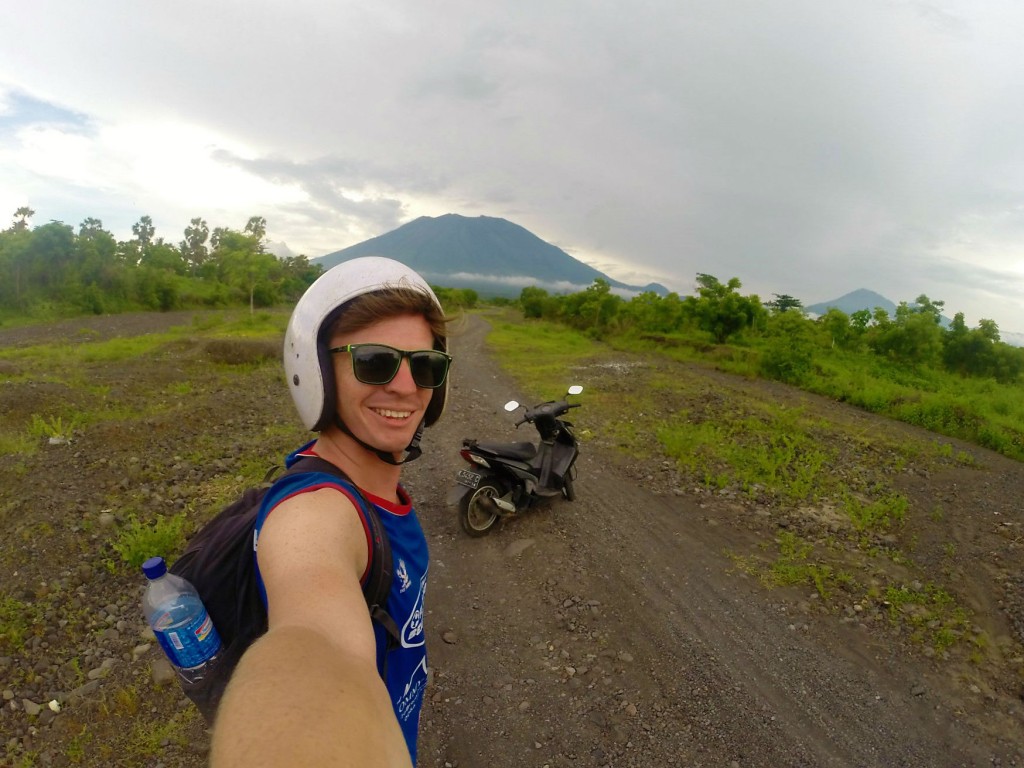 Day Four: When driving for a long time, it’s easy to zone out. After about an hour of mindless scooter riding, it occurred to me that I hadn’t looked right in a while. When I finally did, I was rewarded with this stunning view of Mt. Agung and just had to pull over. 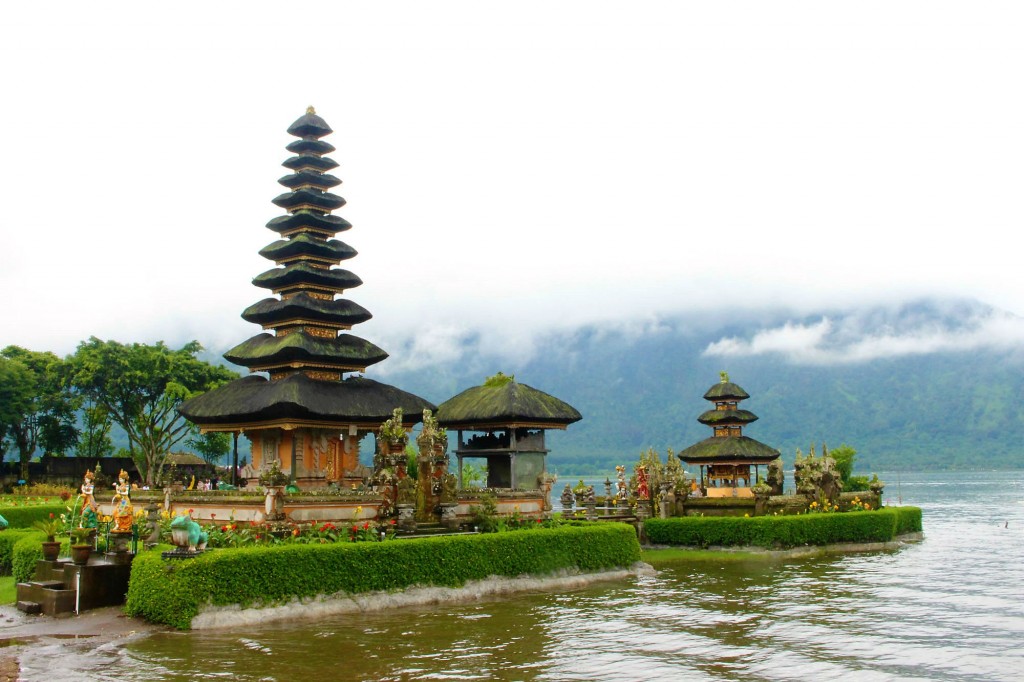 Day Four: Bedugul Temple is one of the most iconic sights of Bali and this view alone was well worth the 2 hour detour. 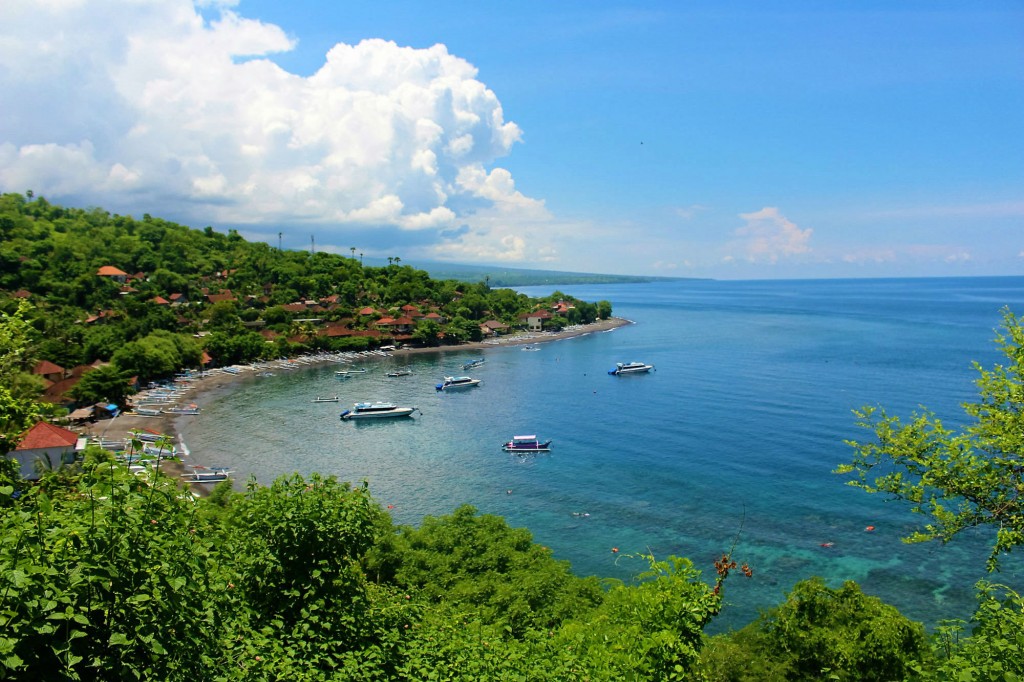 Day Five: The coastal road view over Amed, a sleepy fishing village in the north of Bali that is just now waking up to tourism. 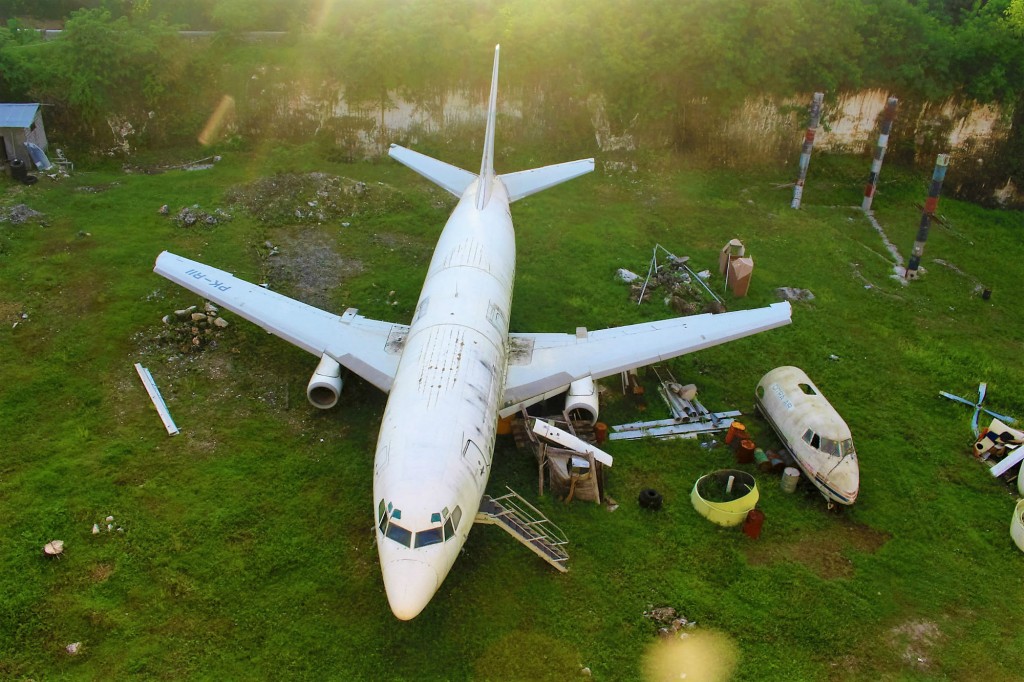 Day Five: An abandoned passenger plane in the South of Bali. No one could tell me exactly why it was there, the best guess is that it was going to be made into a restaurant before the funding fell through. 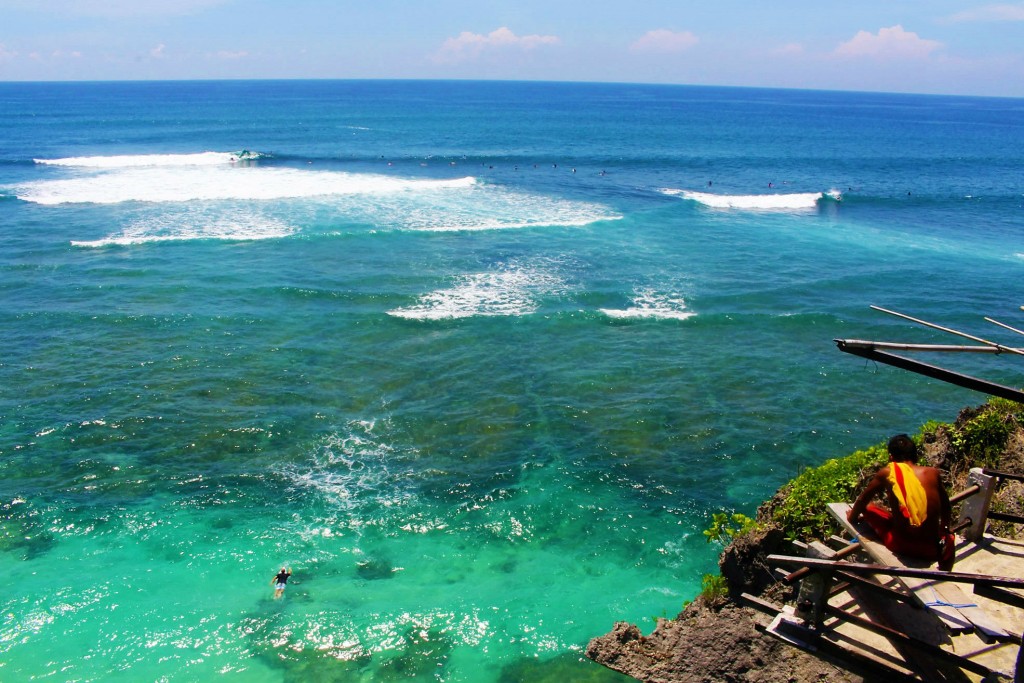 Day Six: The epic horizon from Green Bowl Beach. Could this be the best job in the world? 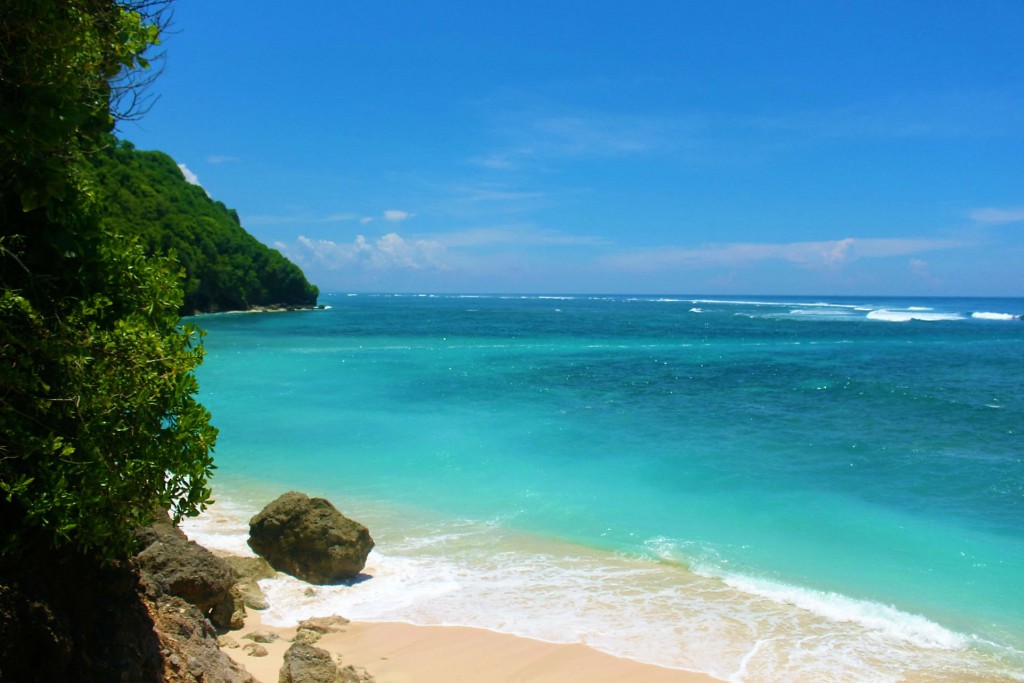 Day Six: Finally, after fully circumnavigating the island of the Gods, I found my own little piece of heaven to relax and reflect. 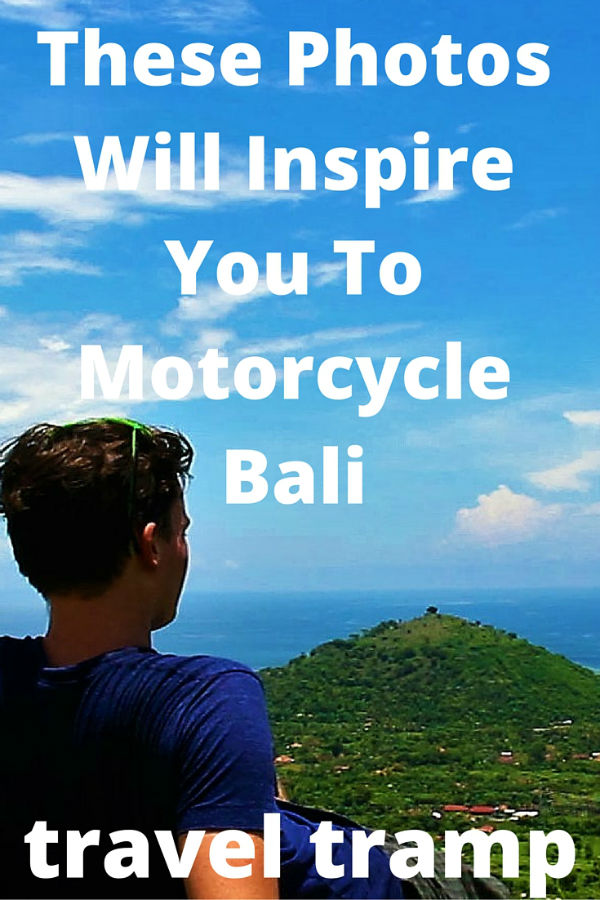 All Photographs Property Of  Jordan Simons

Jordan Simons travels the world continuously and blogs about his adventures on his You Tube Channel Life of Jord.

In 2014, he sold all of his possessions and quit his job to see the world. Now he wants to show you how to do the same!