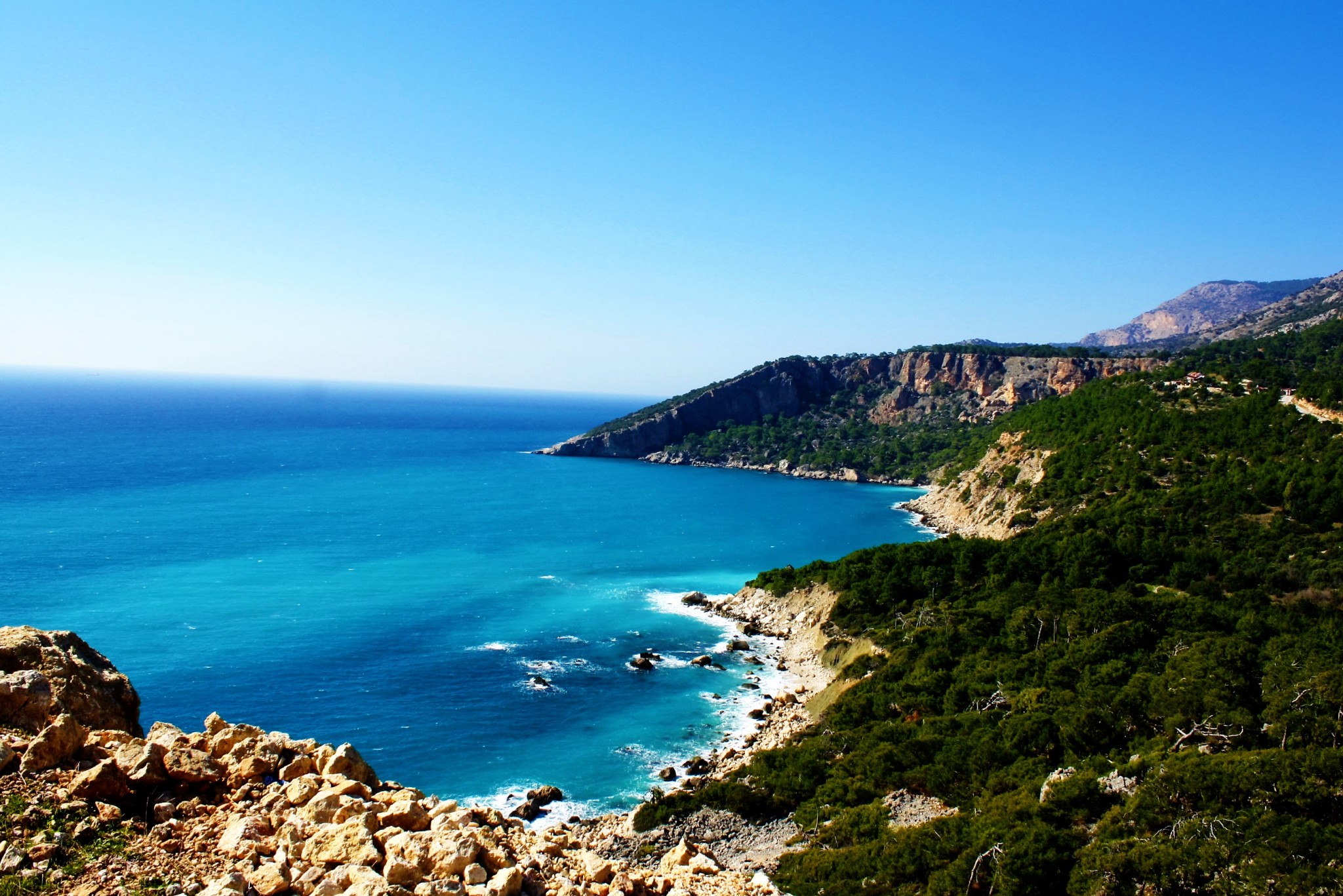 The Lycian Way stretches for over 500 kilometres along the Mediterranean coastline of Turkey. From Fethiye to Antalya this challenging trail follows ancient paths, Roman roads and historic routes that have been walked for centuries by the inhabitants of Lycia.

With no training, too much kit and dangerously inept hiking skills I attempted to walk this epic trail. I found rocks, stones and more rocks. I climbed mountains, crossed valleys and clung to the edge of cliffs as I attempted to navigate the treacherous paths and dangerous roads along the coast. I only made it a third of the way, before the trail claimed me, and I gave up, but along the way, I found incredible views, and a death defying walking route through abandoned villages and through some of Turkey’s untouched historical towns.

These are the photos from my hike along the Lycian Way. It’s rocky. Really, really rocky. 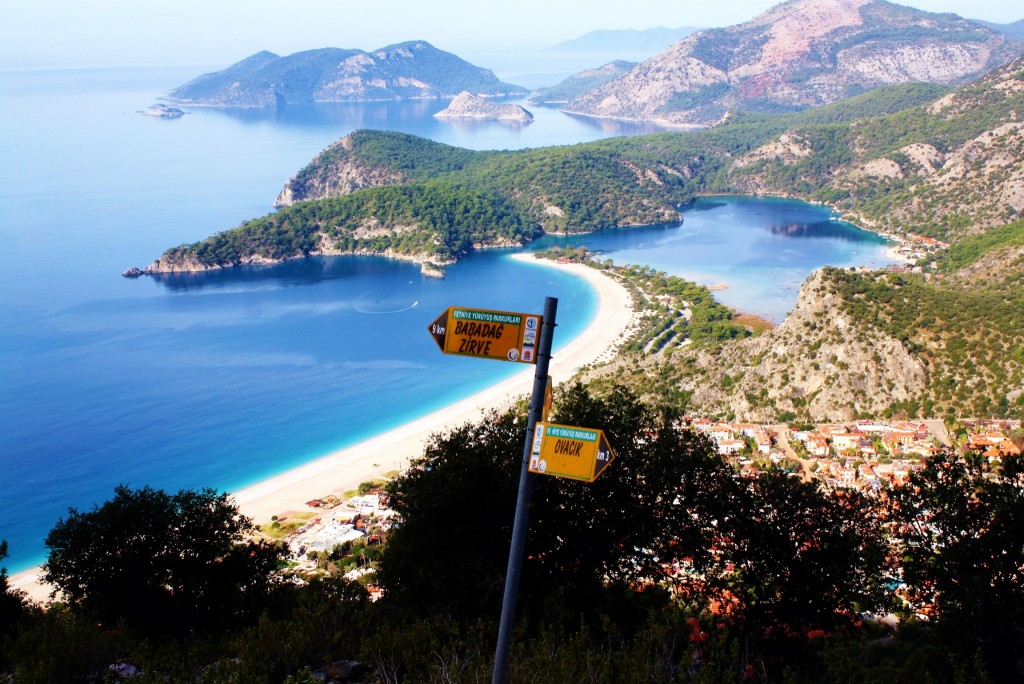 The beautiful beach and the blue lagoon of Oludeniz. 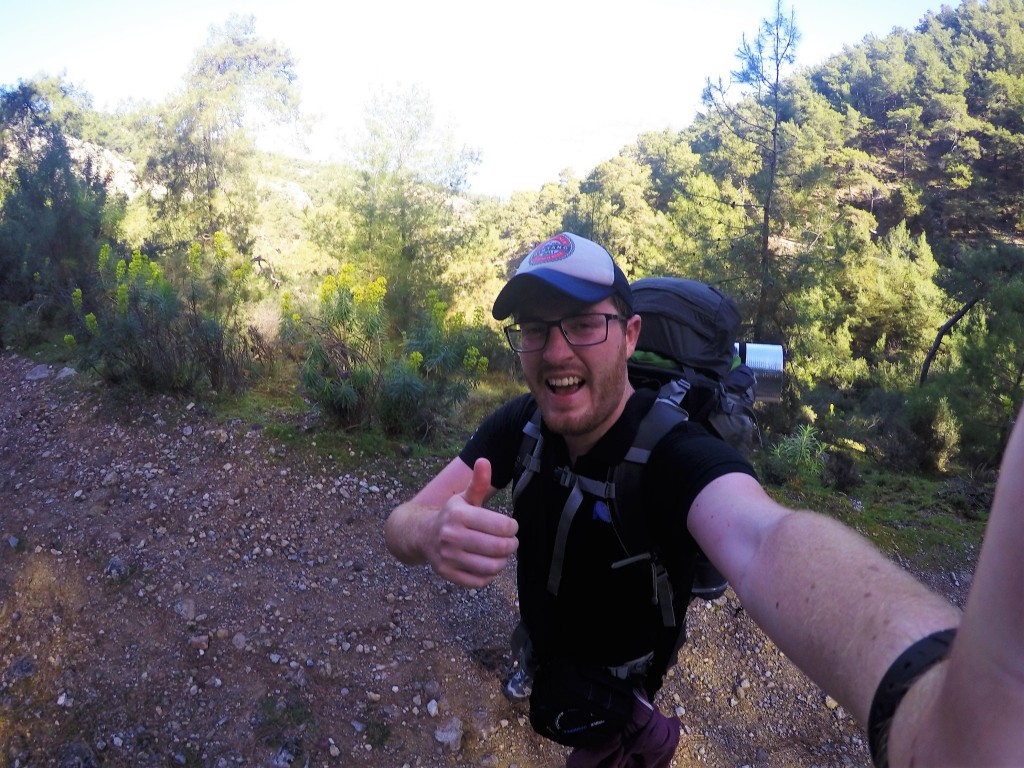 Fresh and ready at the start of the 100 miles! 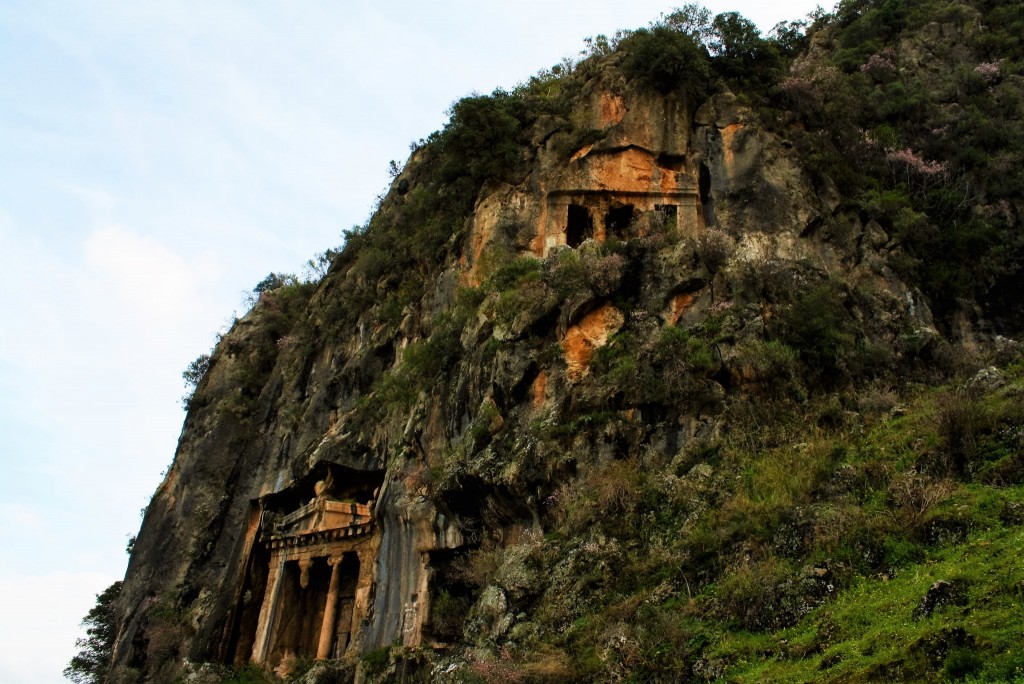 Ancient Lycian cave tombs, carved straight into the rock of the mountain. 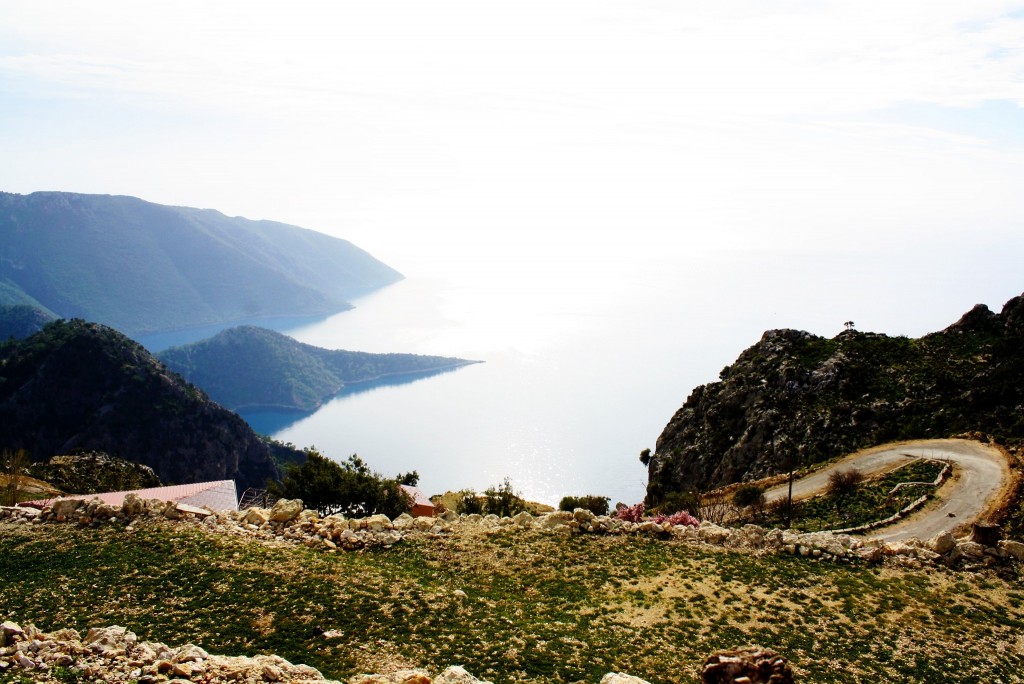 It’s all up and down hill. 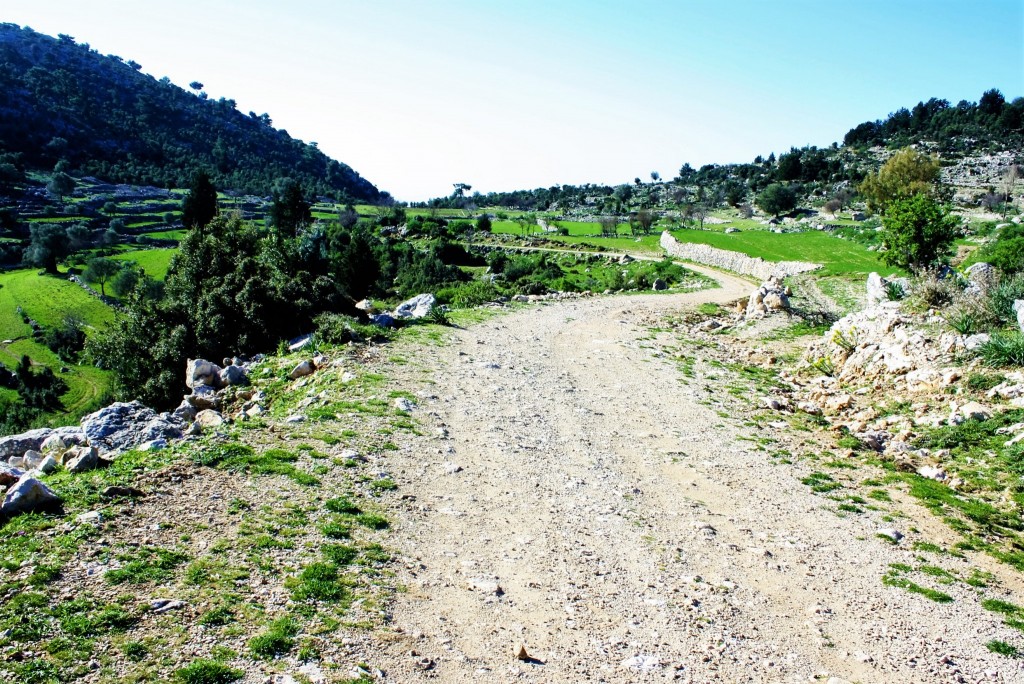 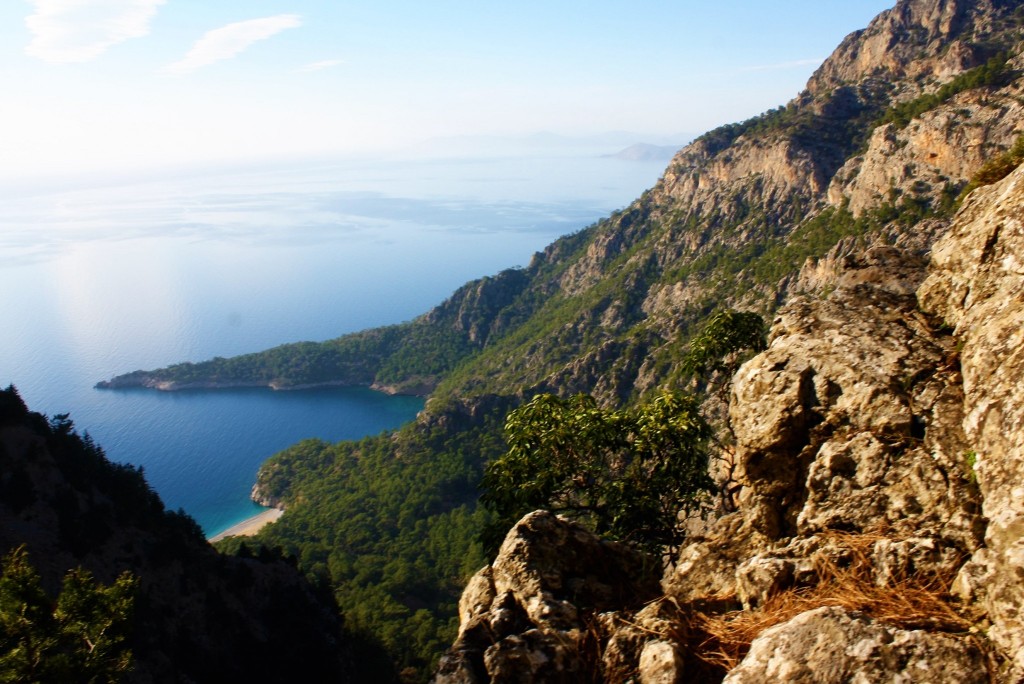 But the spectacular coastline makes the hard walk worth every step of agony. 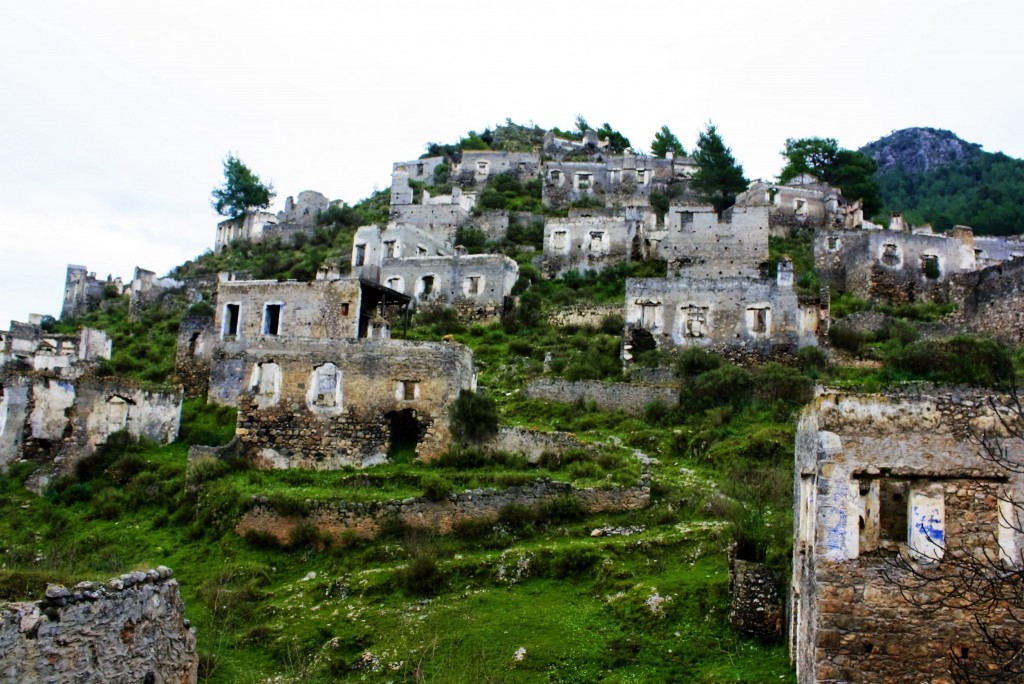 The route passes through the abandoned village of Karakoy. A ghost town in the mountains. 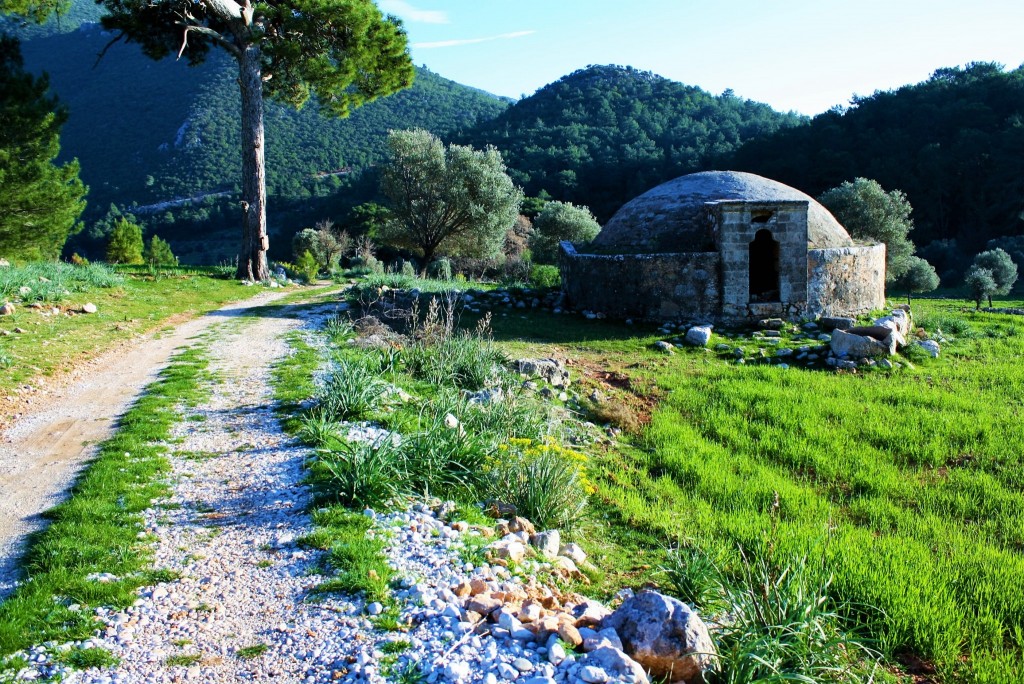 And the trail winds through farms and fields along the Mediterranean coast. 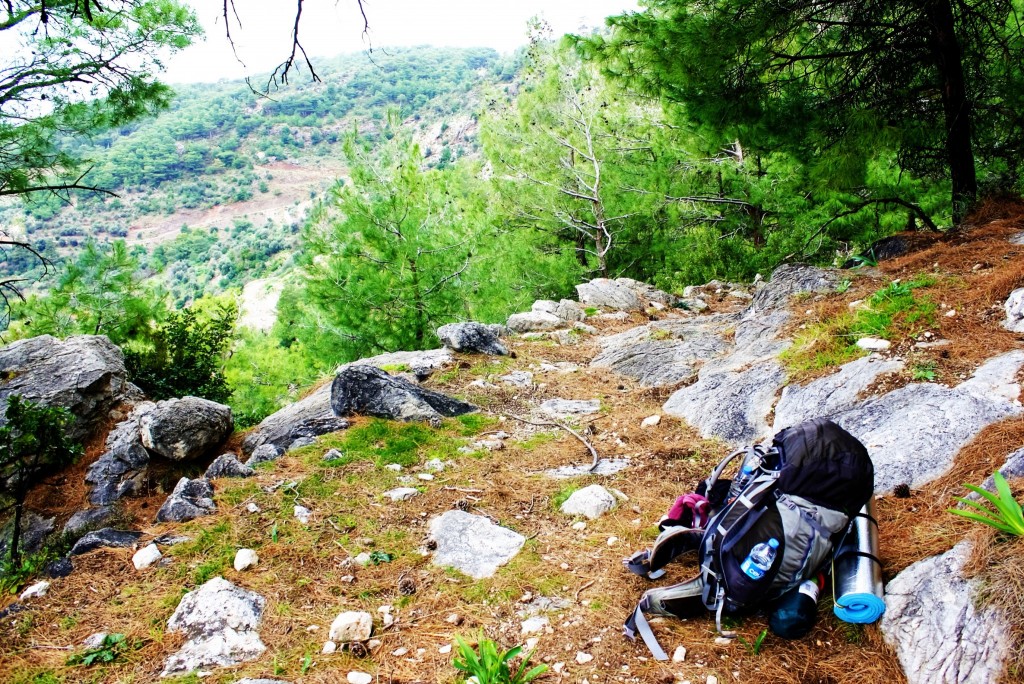 My trusty backpack, flung by the roadside when I cracked on the steep, rocky hill. 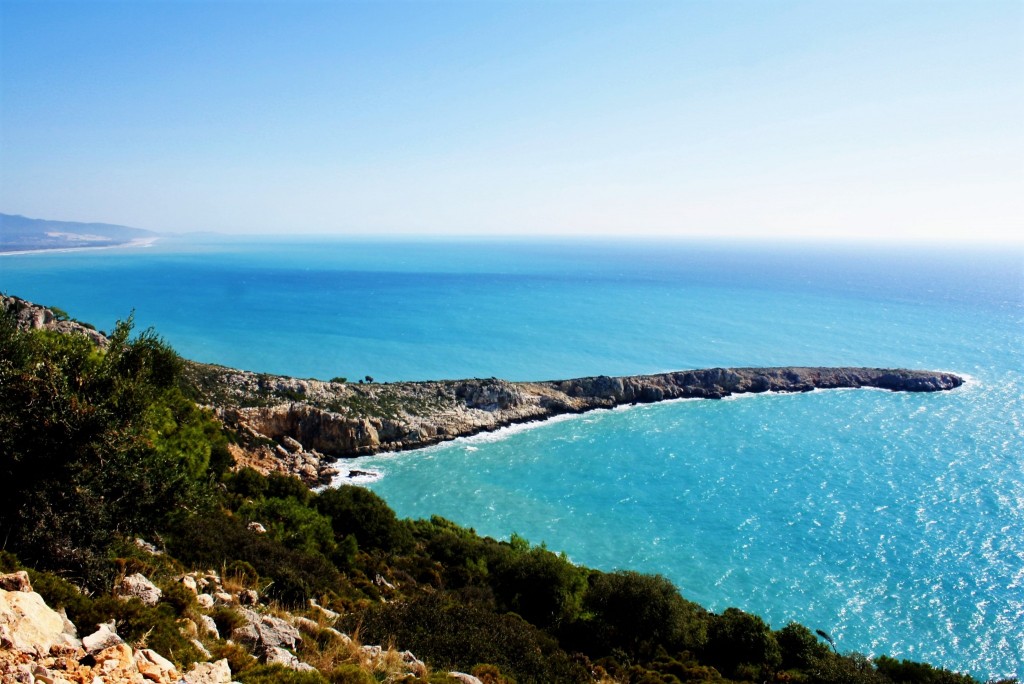 The Lycian Way stretches for over 300 miles, from Fethiye to Antalya. I only made it 100 miles.

All photographs property of Richard Collet

Did you love Hiking The Lycian Way? Then for more Photos From the Road that will stimulate you visually then have a look at these photos, life in the former Yugoslavia.