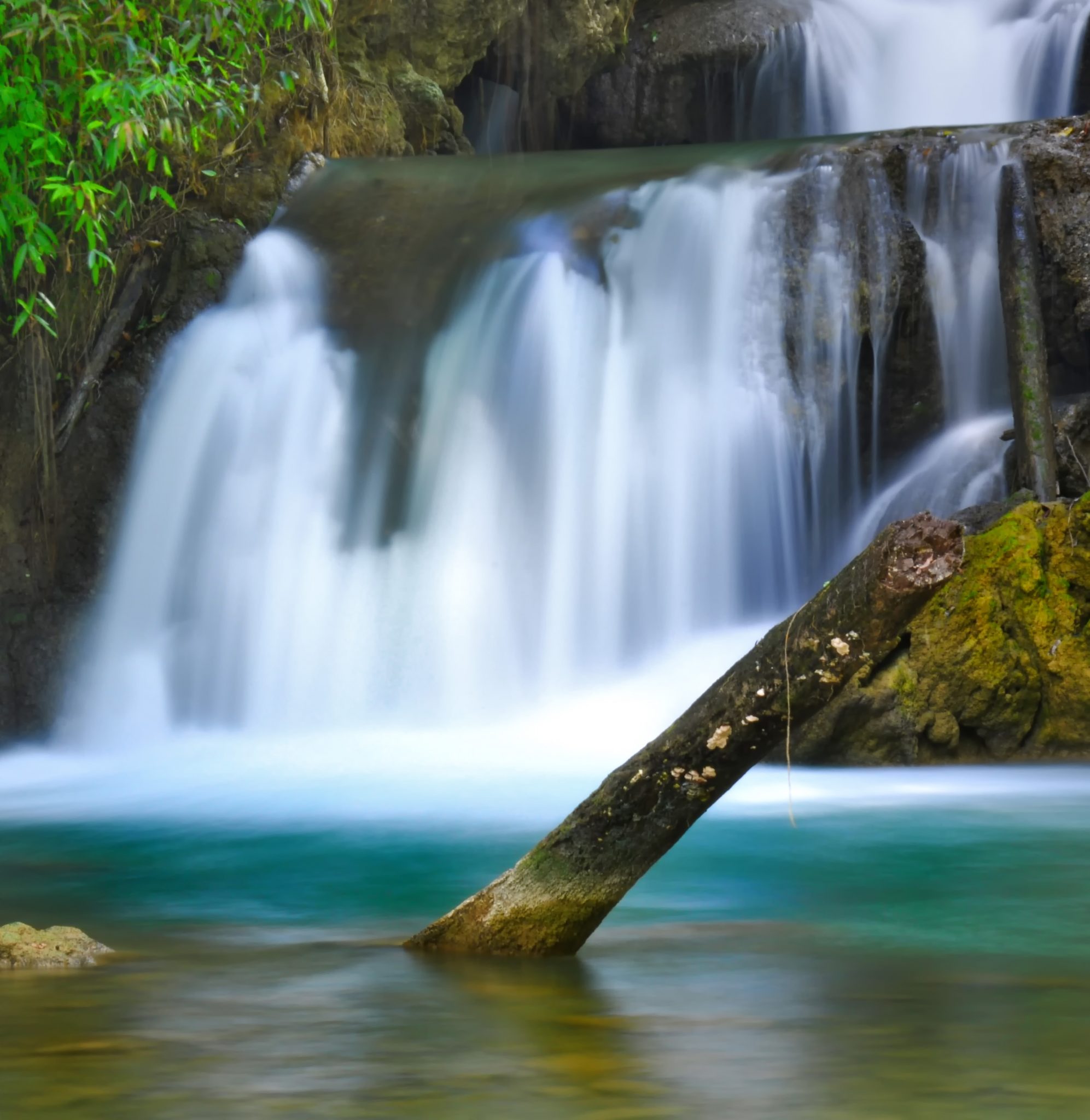 Off the Beaten Track in Jamaica

Amongst travellers, the Caribbean island nation of Jamaica is synonymous with all-inclusive resorts, reef-lined beaches and, of course, reggae music. The capital city of Kingston, and its second city Montego Bay, draw in thousands of tourists each and every year as the top destinations on the island, but away from the crowds is a secret and unique Jamaica that deserves to be explored. 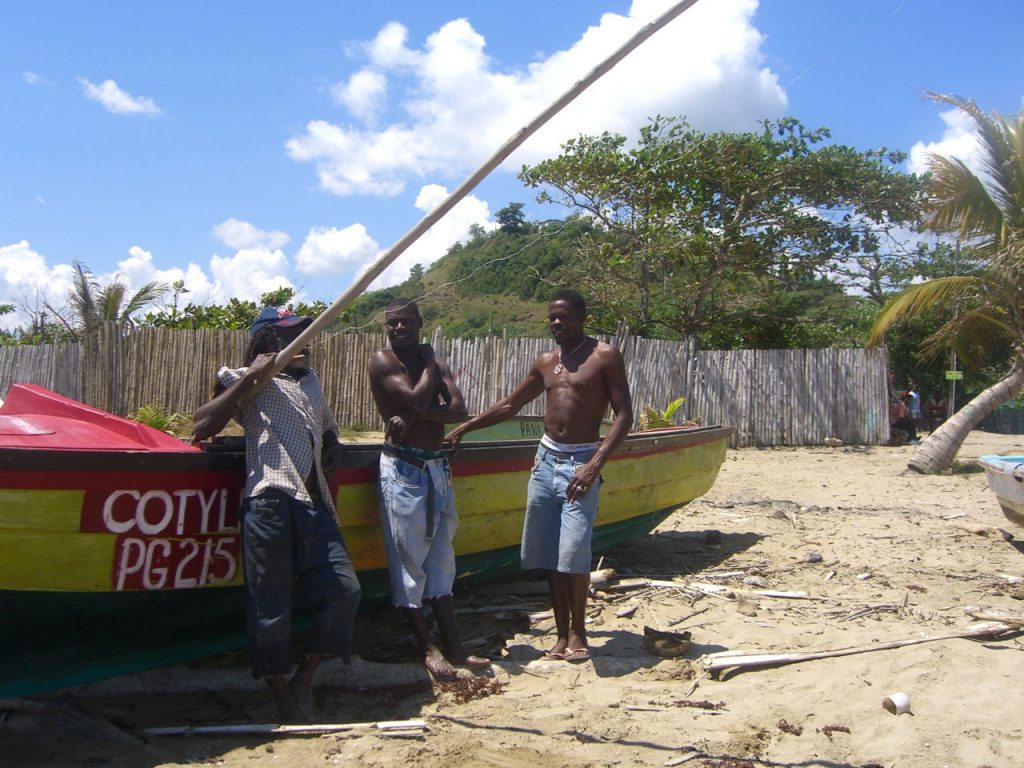 Situated in the Northwest of the island, Trelawny is a parish in Cornwall County that was established in 1770 and named after Sir William Trelawny, the Cornish Governor of Jamaica. Historically, it was well-known for having more sugar plantations than any other Jamaican parish, and its capital, Falmouth, developed into a thriving seaport.

Most recently, Trelawny holds the unusual position of being the birthplace of a large number of elite track and field athletes, including eight-time Olympic medalist Veronica Campbell-Brown, sprinters Michael Frater and Marvin Anderson and 2008’s Jamaican national 400m champion Rosemarie Whyte. Furthermore, Sherwood Content is a laid-back village in southern Trelawny that served as the birthplace of the most famous sprinter of all time; Usain Bolt (who, incidentally, has lost none of his competitive spark since retiring, as evidenced in this ice bath challenge against Kevin Hart) was born in this small town, which still retains its sleepy, tranquil vibes.

There are around 48 caves throughout the parish, as well as an assortment of sinkholes and underground limestone passages to explore, which makes it a must-visit for adrenaline junkies. Carambi Cave is renowned for its beautiful, phosphate deposits, and many of the other caves situated throughout the parish contain original Taino carvings on the walls, linking back to the ancient Puerto Rican civilization that emigrated to the Caribbean in pre-Colombian times. 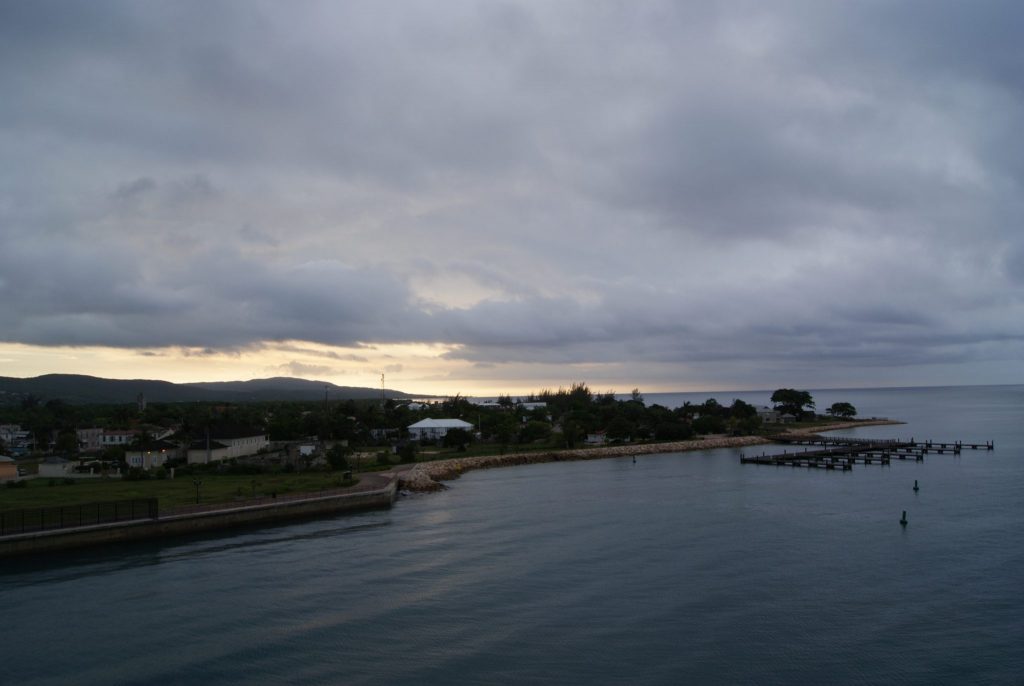 Most of southern Trelawny is dominated by the Cockpit Country and its breathtaking rainforest, which is the largest contiguous rainforest in Jamaica. In places, Cockpit Country’s rainforest is uninhabitable, with almost impenetrable terrain that is scattered with rocky limestone cliffs, deep caves and majestic trees. It’s a spot to get lost in, true jungle-explorer style — and in the Martha Brae Rafting Village, budding Alan Quatermains can even have their own river adventure on bamboo rafts.

Deep within Cockpit Country is the tiny hamlet of Windsor with its cavernous, 3,000m long underground cave system. Eighty meters at its lowest depth, the Windsor Great Cave is a roost for colonies of 13 different bat species. Hiking tours are occasionally permitted for members of the public during the year, with one of the tour highlights being the two-meter high mound of guano in the main bat roost. 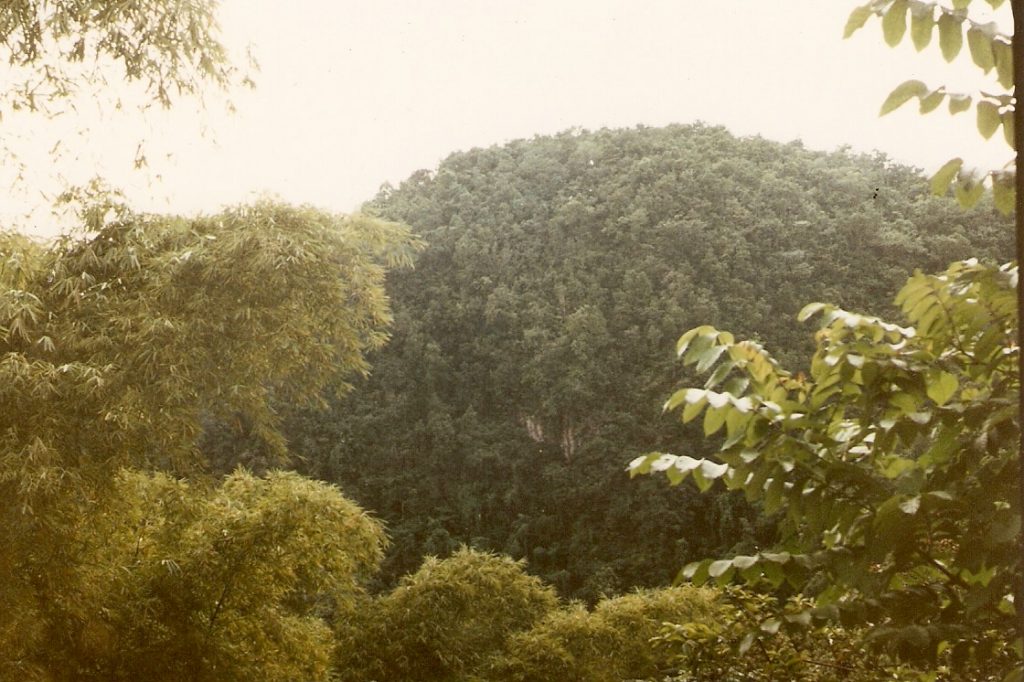 Less than 30 years ago, Treasure Beach, a “village” of four coves on the southeastern coast of the island, was an obscure find with a single hotel — the now infamous Jakes. Although the village is rapidly becoming a popular destination (it even features an ATM, Wi-Fi and luxury spa), it is still happily a world away from the famous Jamaican beach resort, Negril. Over the past two decades, Treasure Beach has become a hot-spot for sports tourists, who are drawn in by its renowned sports park and the annual Jakes Off Road Triathlon, which takes place in 2018 on 28th April.

Remarkably, however, its beaches remain undisturbed year-round, and they provide the perfect spot for some lazy, Caribbean R&R. A 45-minute drive inland from the village will find you in the YS Falls, a remarkable chain of waterfalls situated in the heart of a thoroughbred stud farm. With rope swings, zip wires and freshwater swimming pools, it’s lush and unspoiled and flies just enough under the radar.

Throughout Jamaica there are plenty of atmospheric villages and towns to be found that provide an authentic experience of island life. One of the most interesting aspects of the island is that each region is completely unique, both in terms of geography and culture. One thing you can be sure of when truly exploring Jamaica is that each place you visit, whether it’s the Blue Mountains or the paradise-like Irie River (Ochos Rios), is an experience like no other. 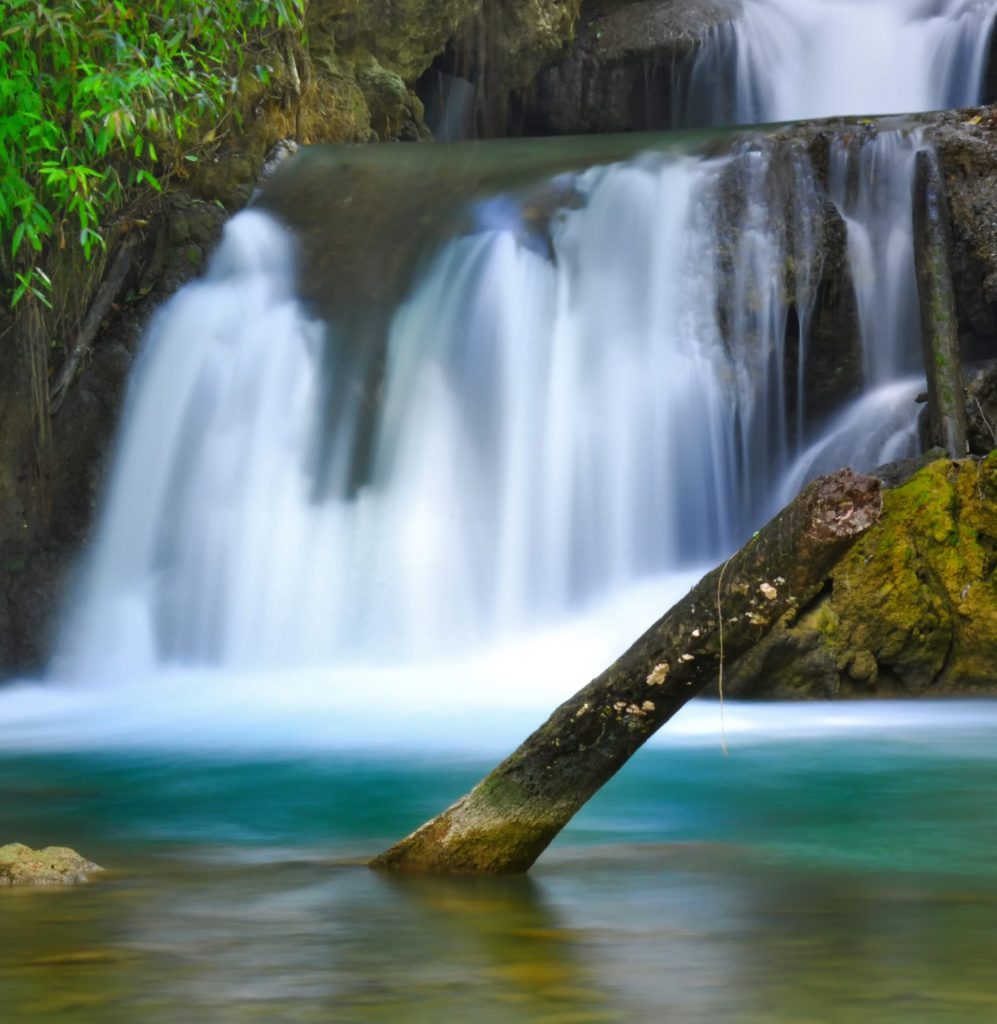