Meet The People Of Kupang In West Timor! 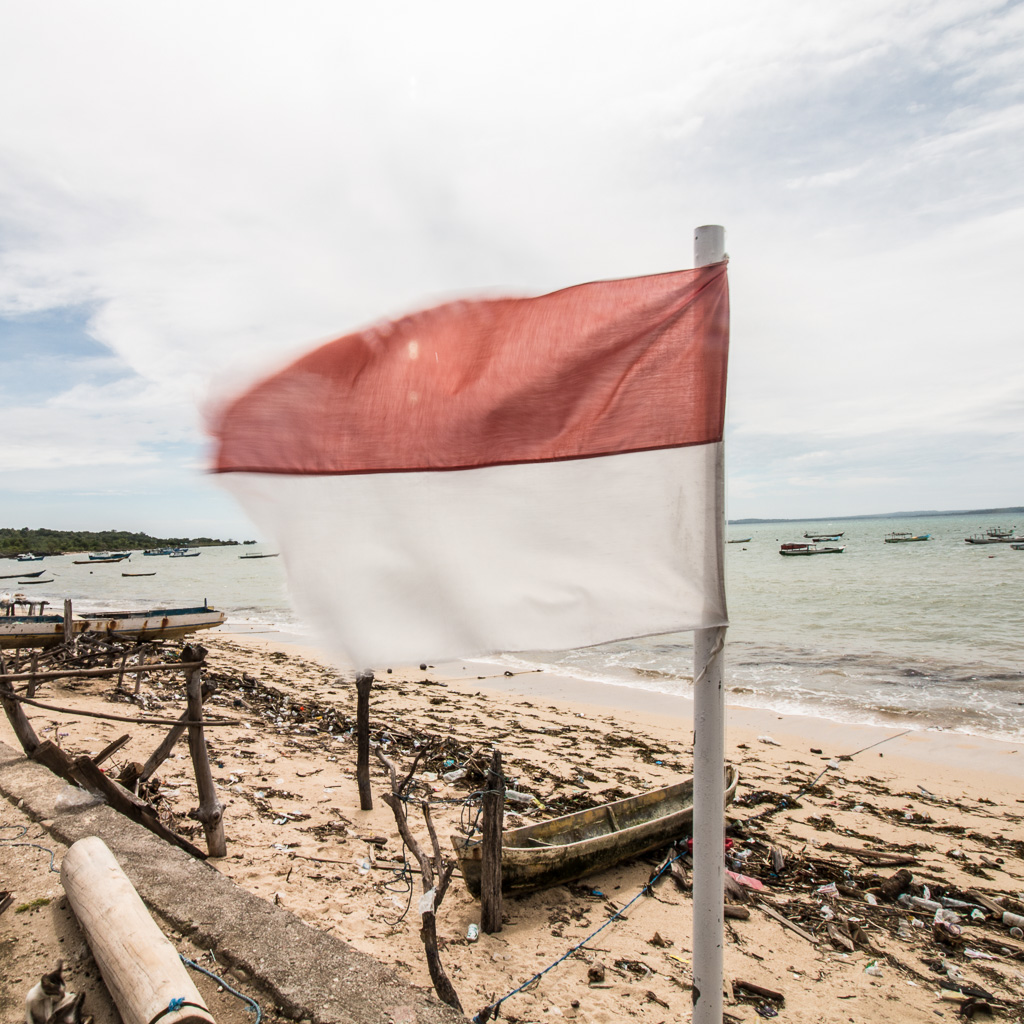 I’ve made it to the Island of Timor, and while I wait for my East Timor visa to be approved, I’ve been meeting the local people of Kupang on the Indonesian side of the island.

I arrived in Kupang! This is the largest city on the Indonesian side of the island of Timor, and from here I hope to travel overland to the independent nation of East Timor, a small country occupying the other half of this island.

This isn’t the first time I’ve been to the island of Timor. In 2010 on my first ever trip to South East Asia I tried to visit East Timor from West Timor, just as I’m planning now.

Last time, despite meeting with the ambassador of East Timor to Indonesia in Kupang, things didn’t quite go to plan. The border was closed to foreigners, and tensions with Indonesia were high.

This time, things look better. And the first thing I did in Kupang, was to head to the East Timorese Embassy, and apply for an authorisation letter to get me across the land border to the East.

Now, I’m just waiting in Kupang for it to be processed, and as soon as it is, I’ll finally be on my way to Dili, the capital of East Timor. And it will only have taken me 8 years.

While I wait I’ve been exploring the streets of Kupang, meeting the locals and taking photographs. The people of Kupang are ridiculously friendly, they don’t see so many foreigners here, and every few minutes someone runs up- adults and children- asking for photos and selfies, shouting ‘Mister, Mister’. It’s a really welcoming place, even if the constant attention seems strangely undeserved and at times overwhelming.

So to honour these friendly locals, here is an article dedicated to the people of Kupang. 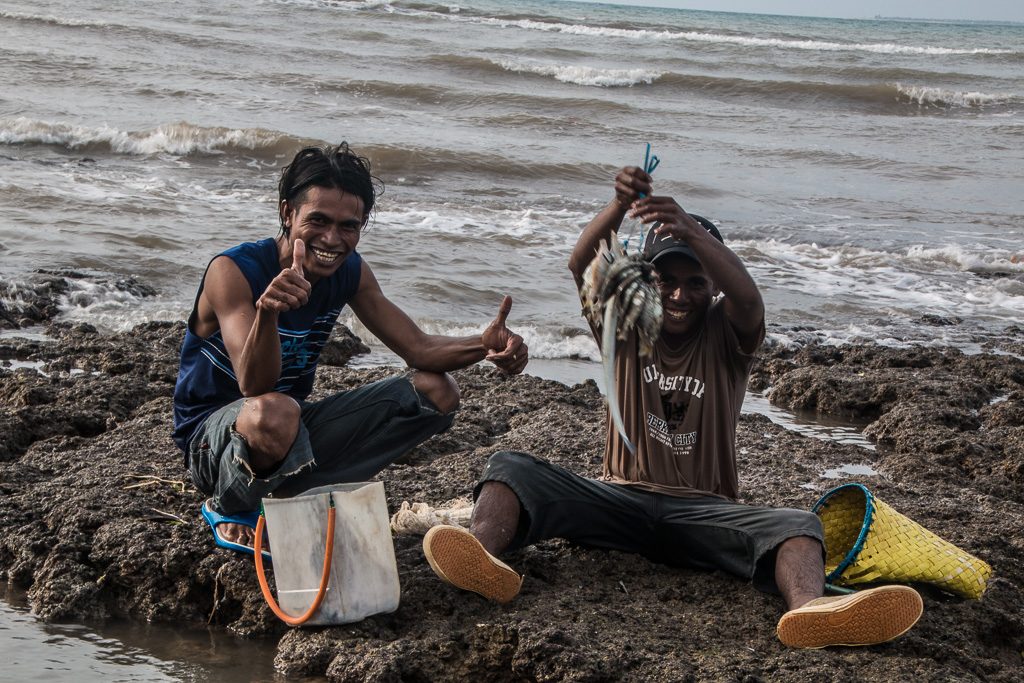 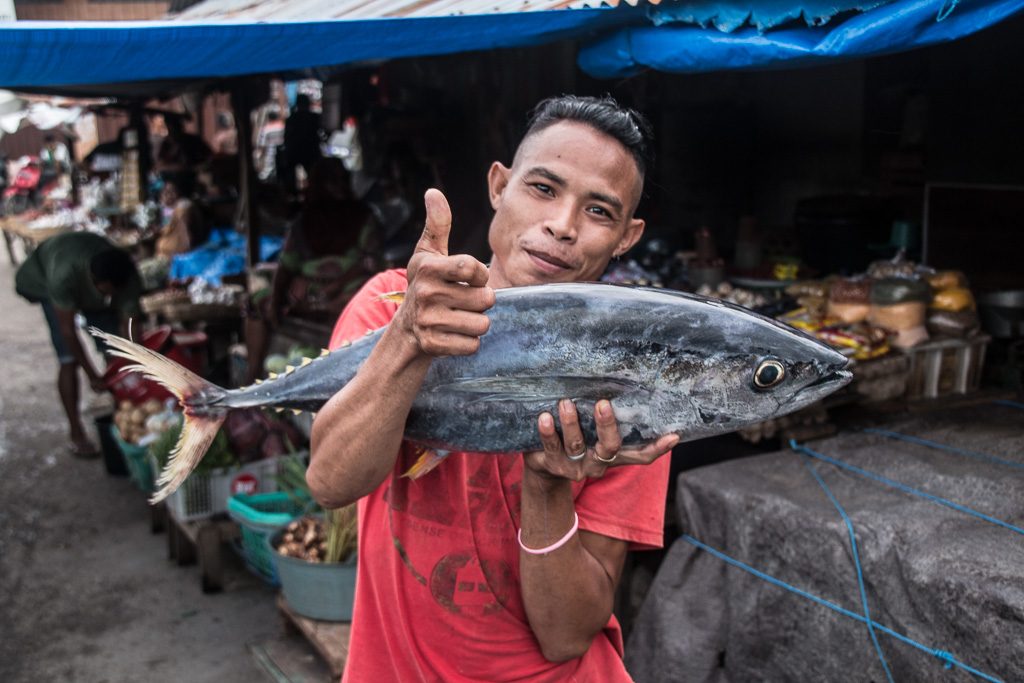 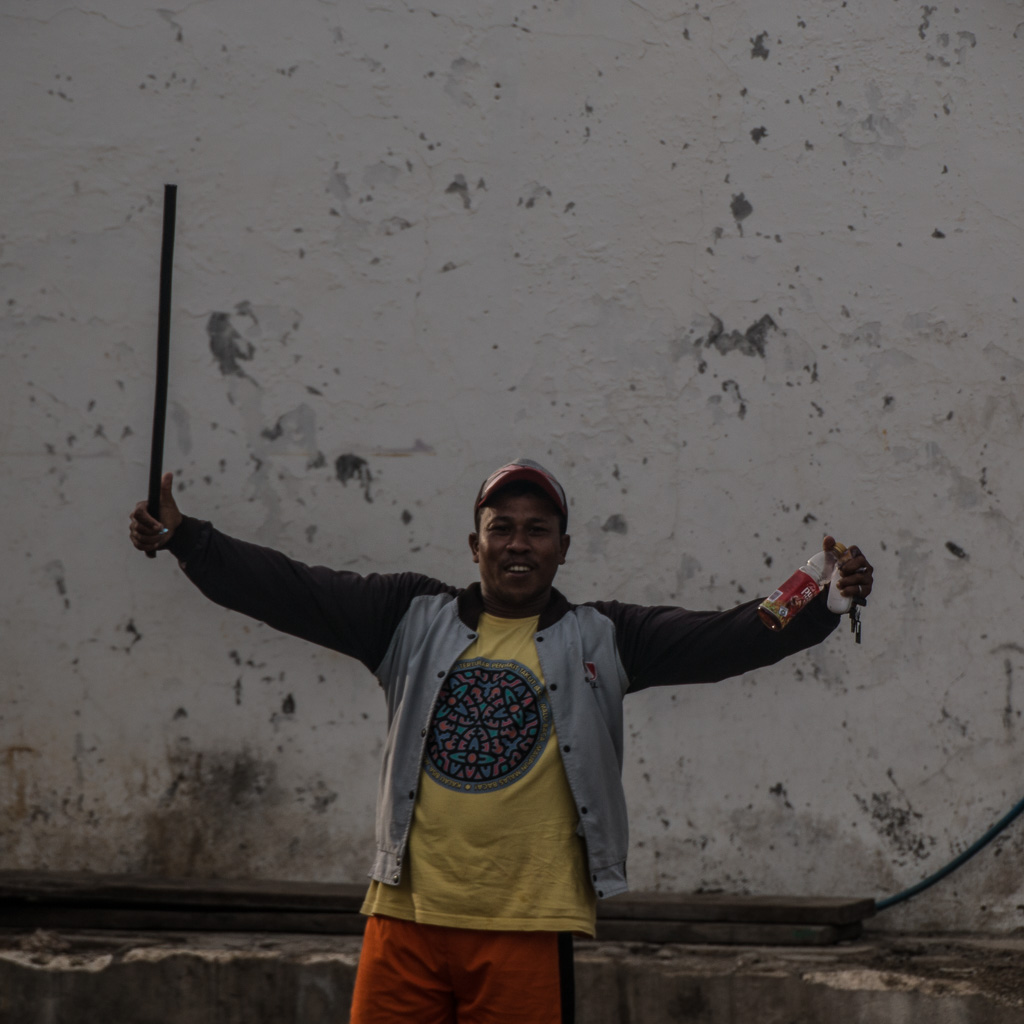 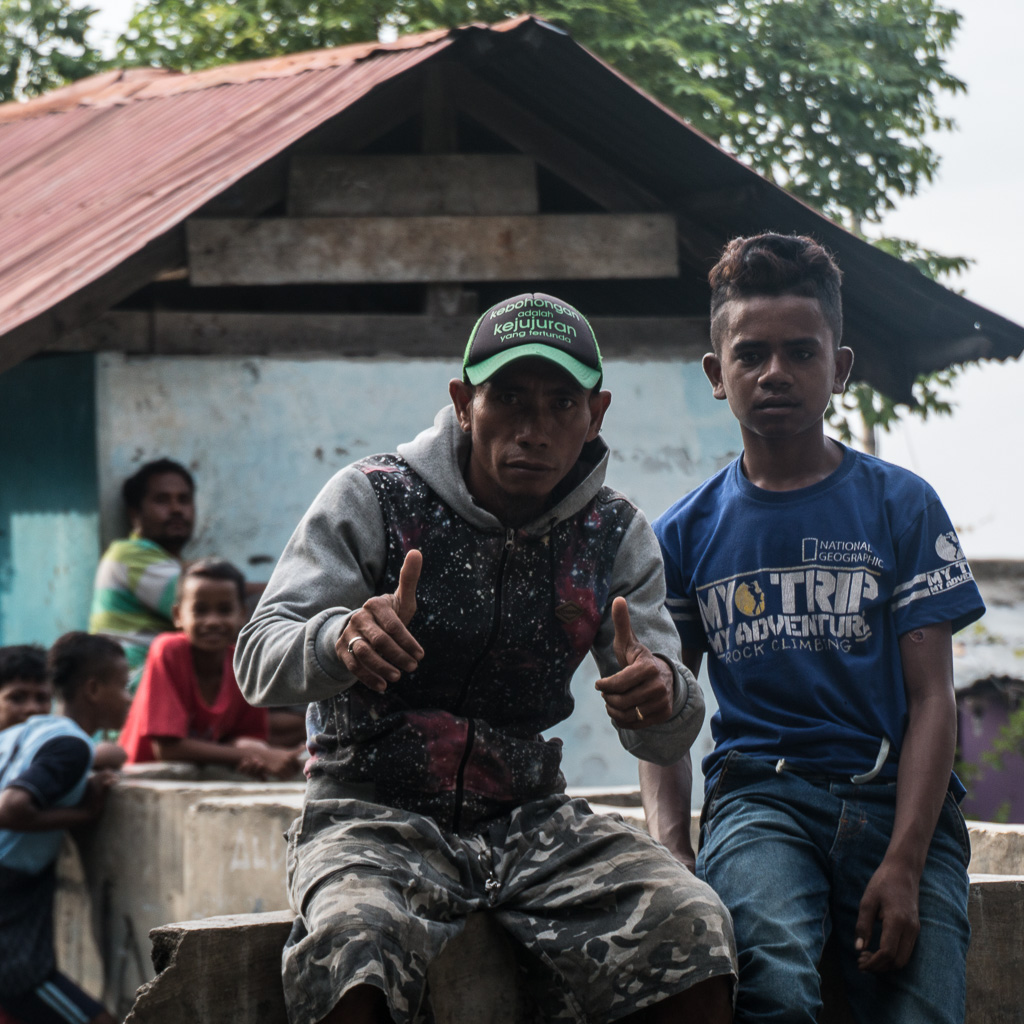 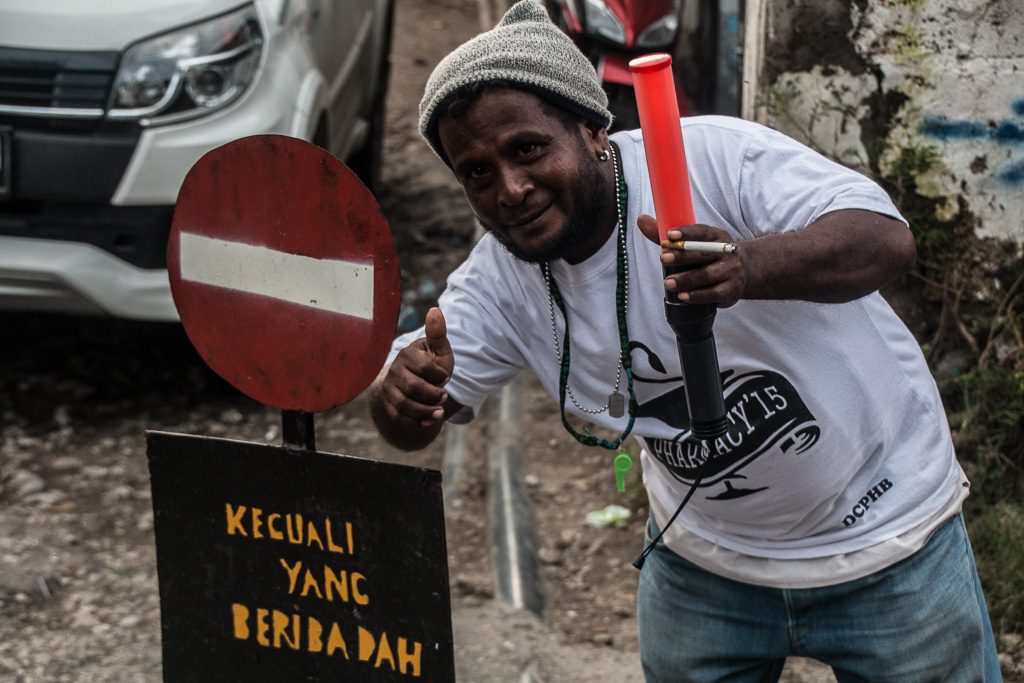 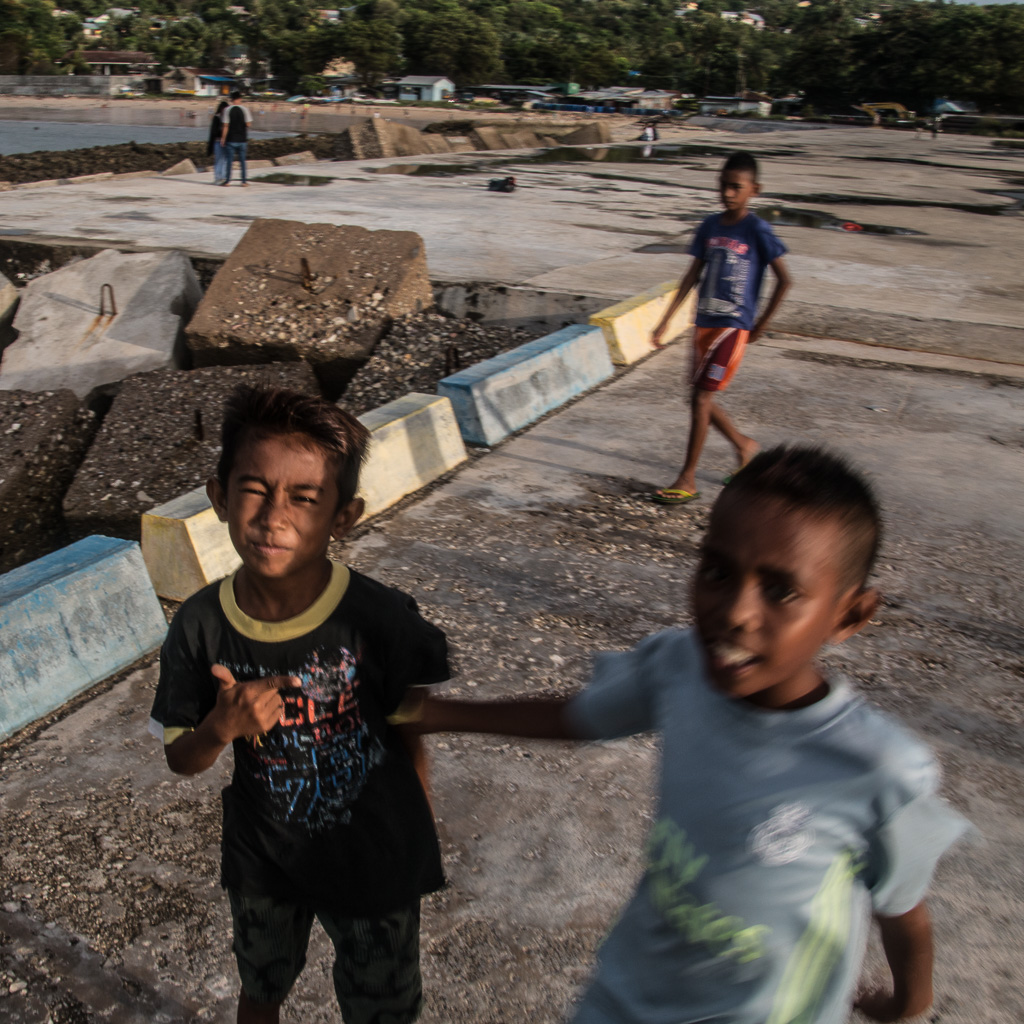 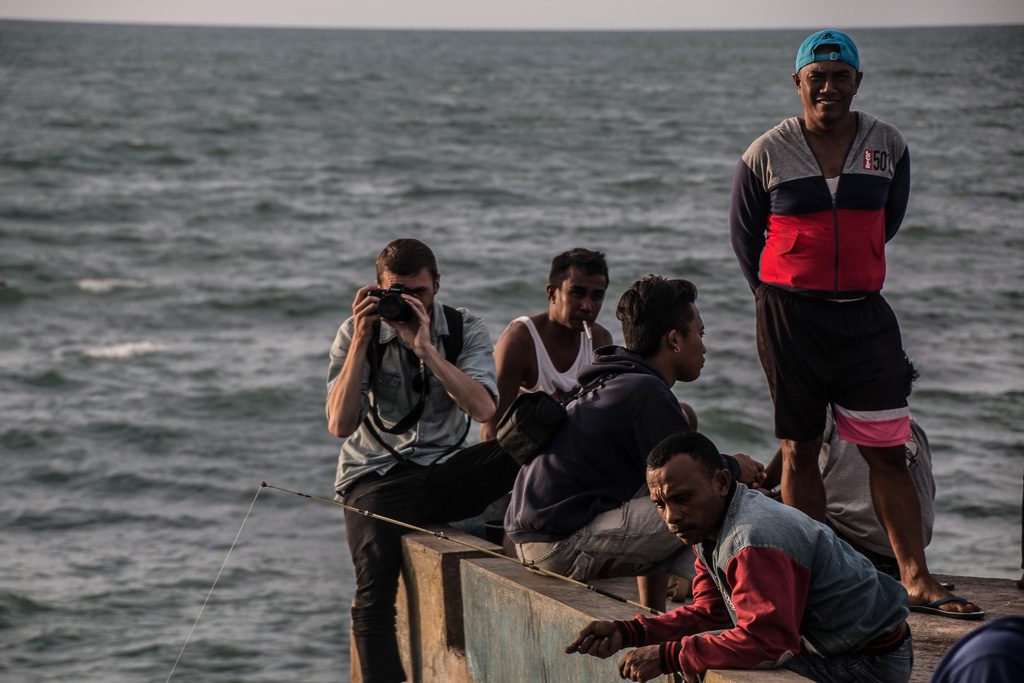 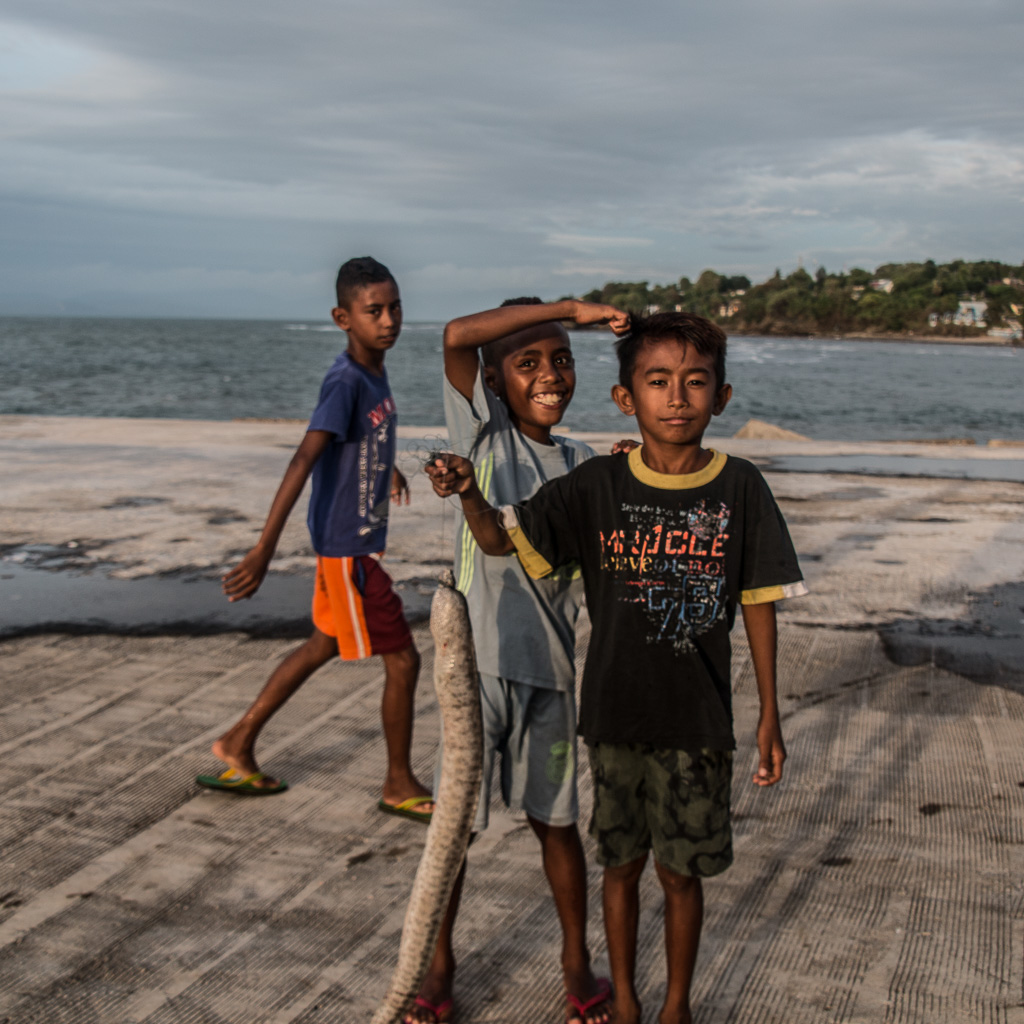 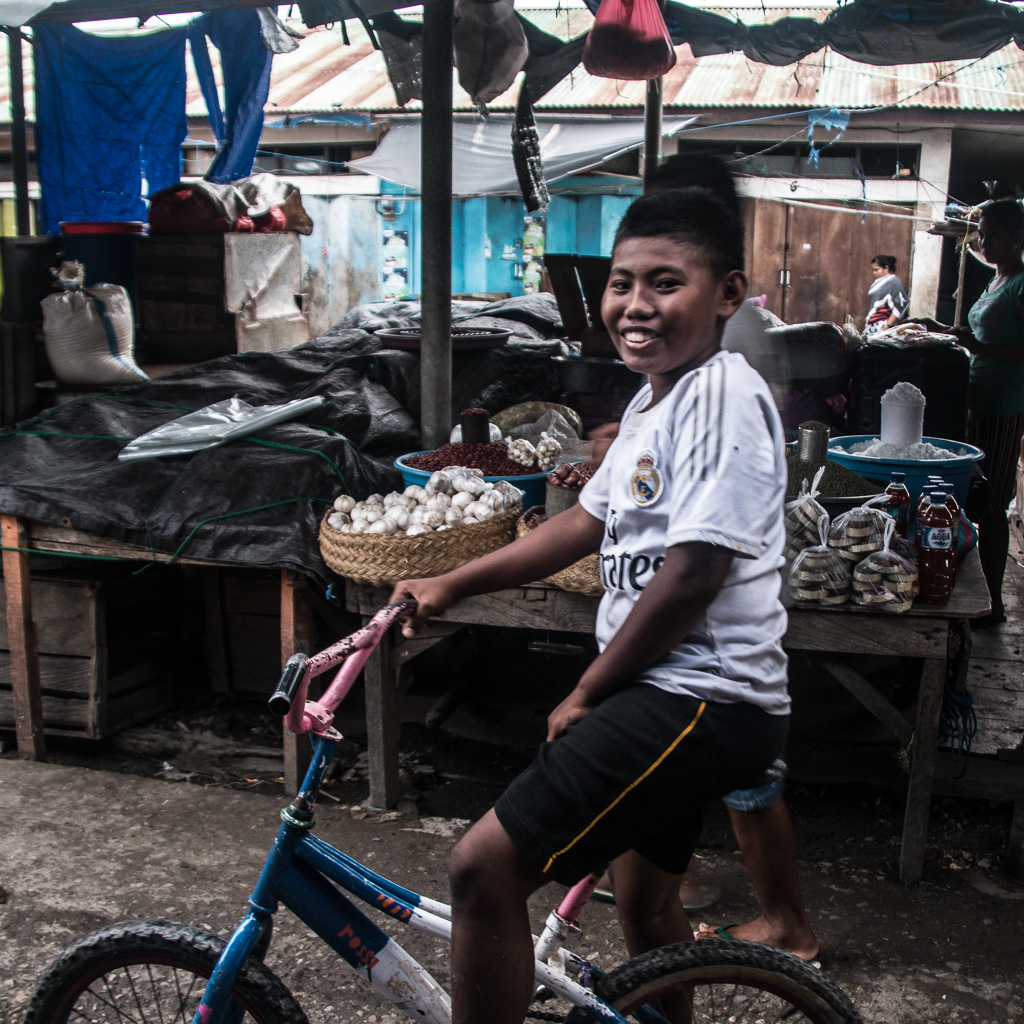 I will try and have articles up soon explaining the visa process and- if I make it to Dili!- how to travel overland from Kupang to East Timor. In the meantime, feel free to send me an email, or comment below for more info!

Travelling to Kupang? Then why not support this blog by booking your accommodation through our partners at Booking.com! There’s no extra charge to you, the customer, but you’ll help me to keep creating more awesome content like this! Just click HERE!