Photos From The Road: All The Tea In Malaysia 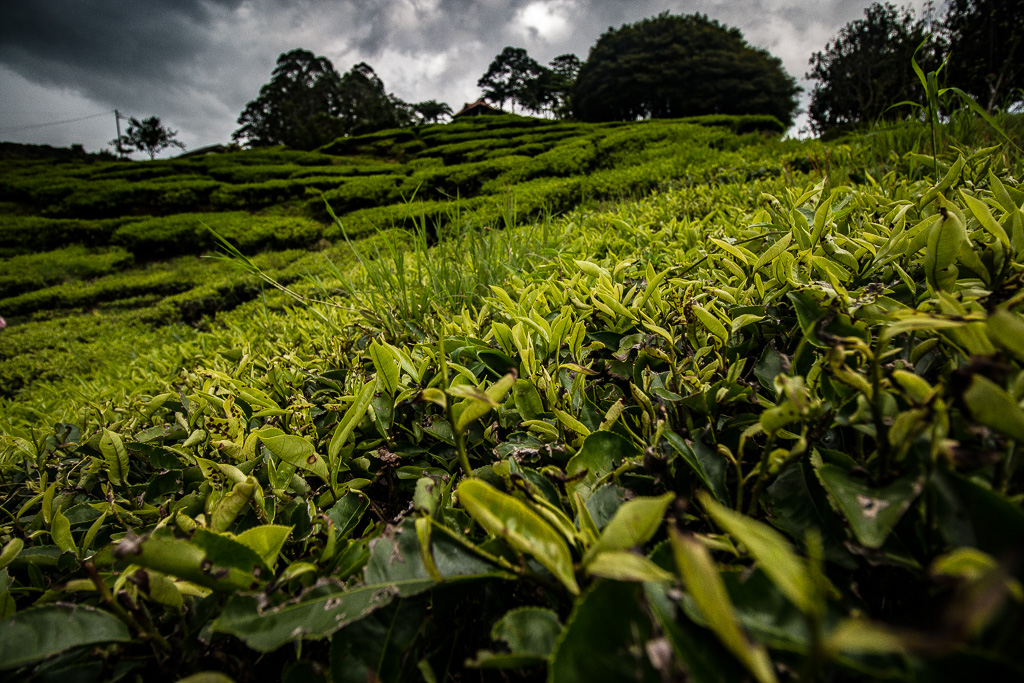 Hiking Through The Cameron Highlands I Stumbled Across The Spectacular Sight Of The Boh Tea Plantation. I Never Knew There was So Much Tea In Malaysia…

Tea might seem like an odd, perhaps slightly eccentric topic to write an article on, but being British, I do love a good cup of tea- I think it might be High Treason not to- and hiking through Malaysia’s green and verdant Cameron Highlands I stumbled across the sight of the country’s largest tea estate, the BOH Tea Plantation.

Despite being a self confessed lover of tea, I’ve never seen tea actually grow- and I suspect a lot of Brits will say the same. I can assure you though, that it does grow, and when it does grow, it can look rather spectacular.

In fact, I never ever imagined that there could be so much tea growing in one place, but I was seeing almost all the tea in Malaysia… 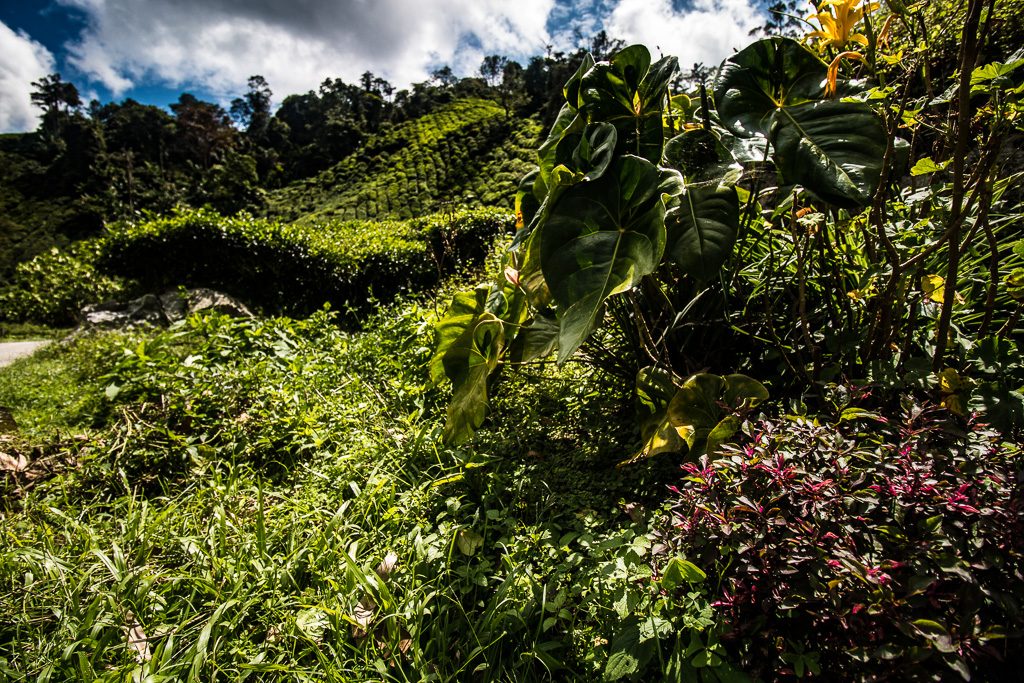 I was in the Cameron Highlands, an elevated plateau in Malaysia’s Pahang State where the weather is cool and the rain is frequent. It’s named for a British man- a remaining legacy of the country’s colonial history- a Mr Cameron, who explored this region in the 19th Century. 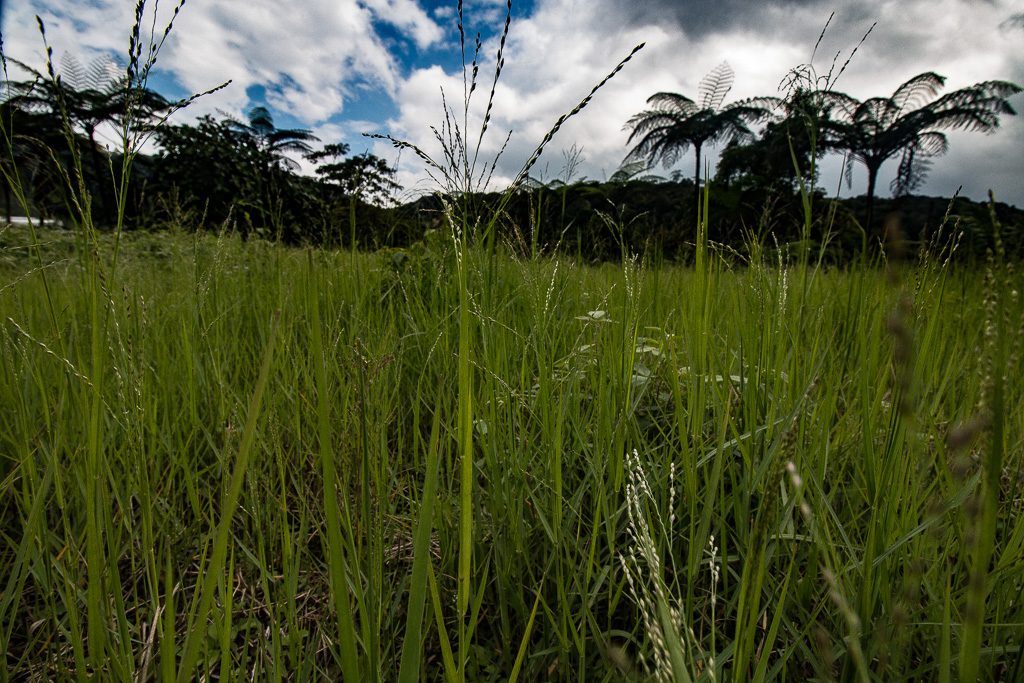 Despite the dense jungle, the British soon realised that perhaps the climate was appropriate for growing crops that weren’t suited to the hotter, lower regions of Malaysia. Jungle was cleared, and plantations were established. One of these was the BOH Tea Plantation, established in 1929. 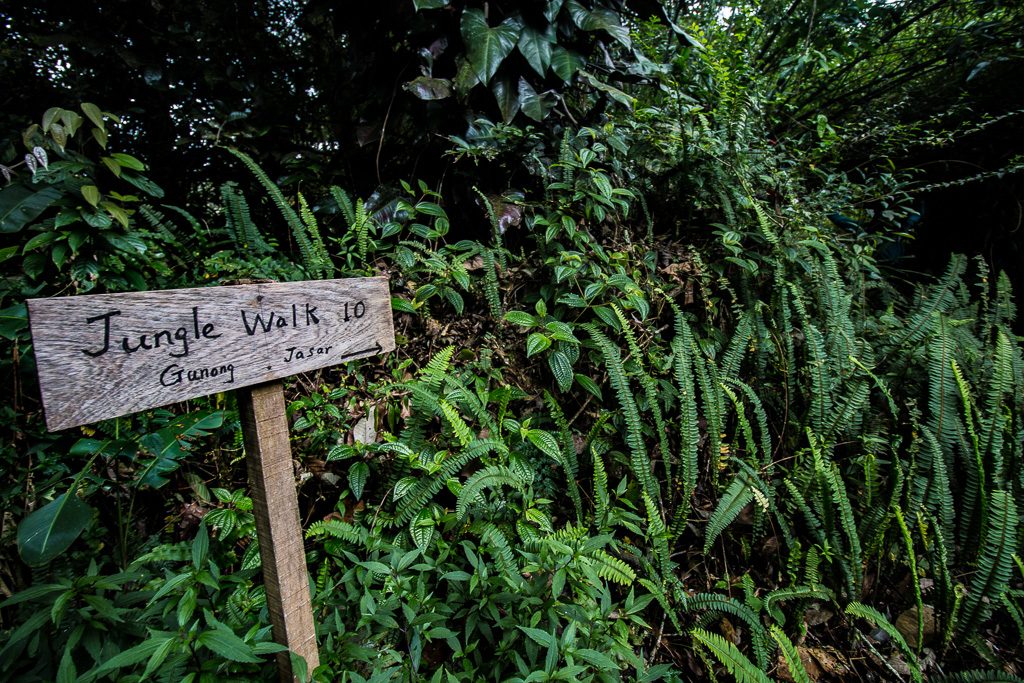 I was hiking along the jungle trails in the Cameron Highlands, exploring the walks and routes that connect the small villages and towns in the region. 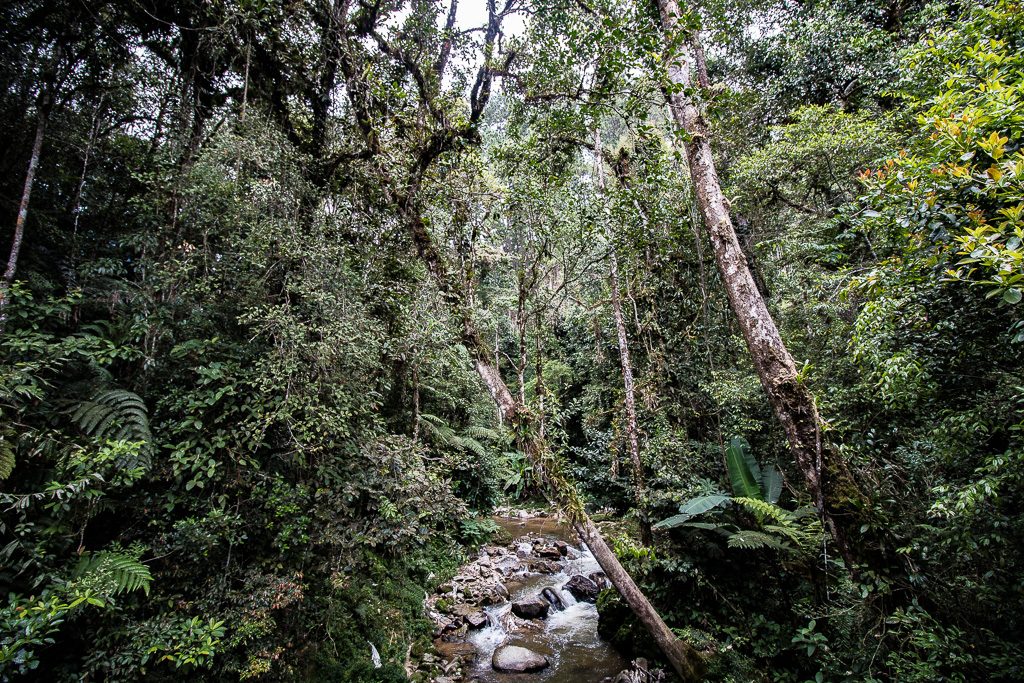 The trails took me through overgrown jungle, along small rivers and up steep hills. At points I was crying out for a machete to hack through the dense, dense undergrowth before the humidity made life truly insufferable. 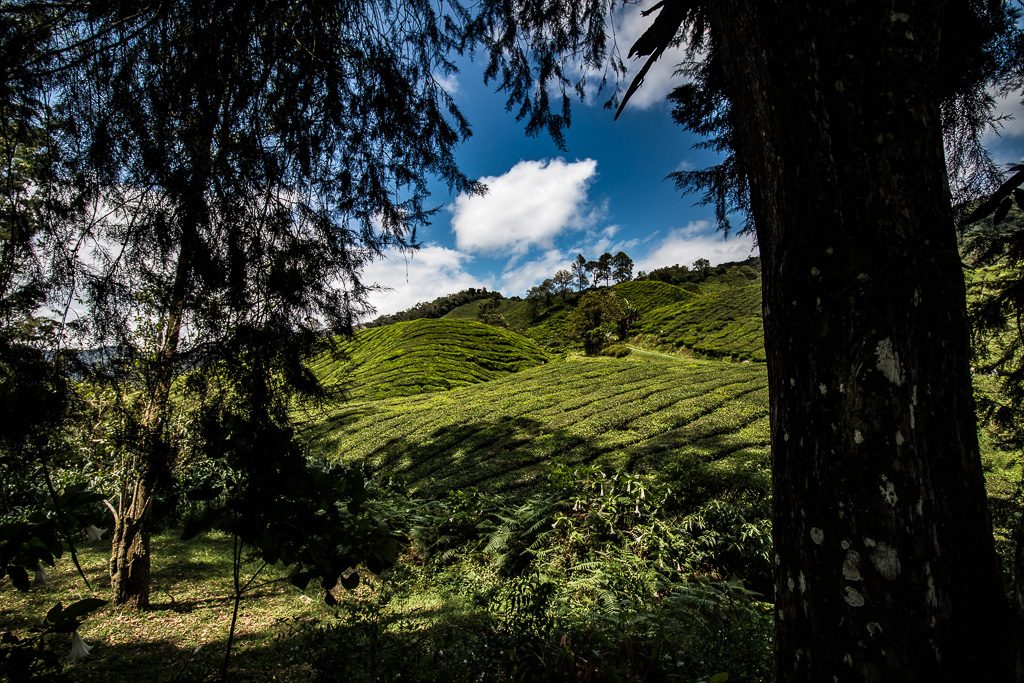 Then, out of nowhere, the jungle ends and I’m left standing in a green valley that reminds me more of the fields of England than the tropics. 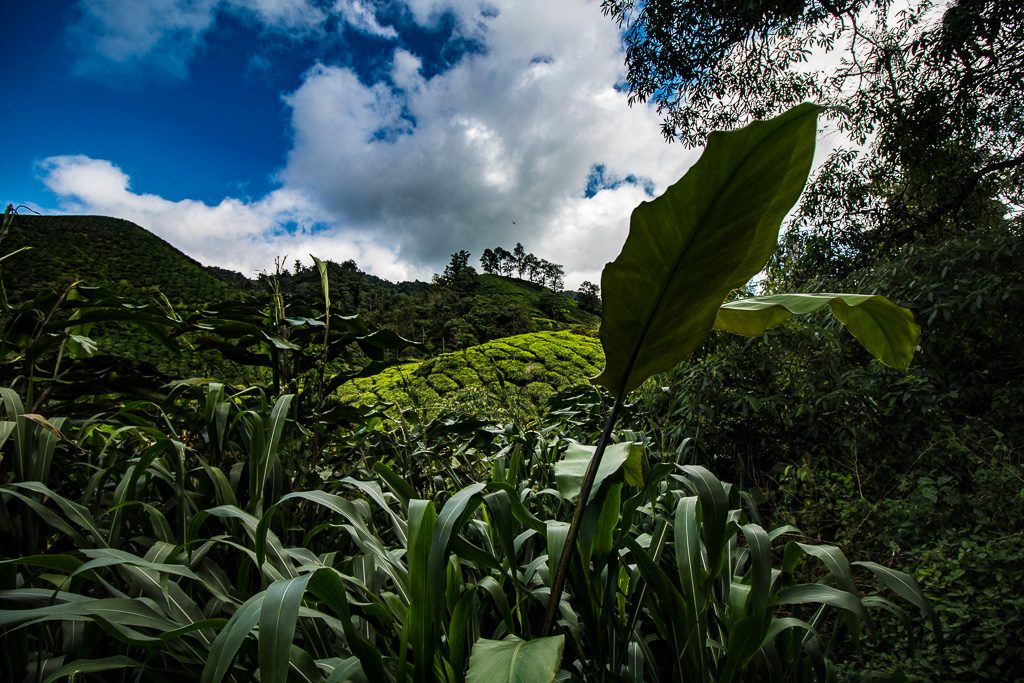 Stretching along the valleys and uphill- mostly uphill, I’d soon find out- I’d walked into the Boh Tea Plantation. This, I later learned, is the largest Tea Plantation in Malaysia, accounting for around 70% of domestic tea production. 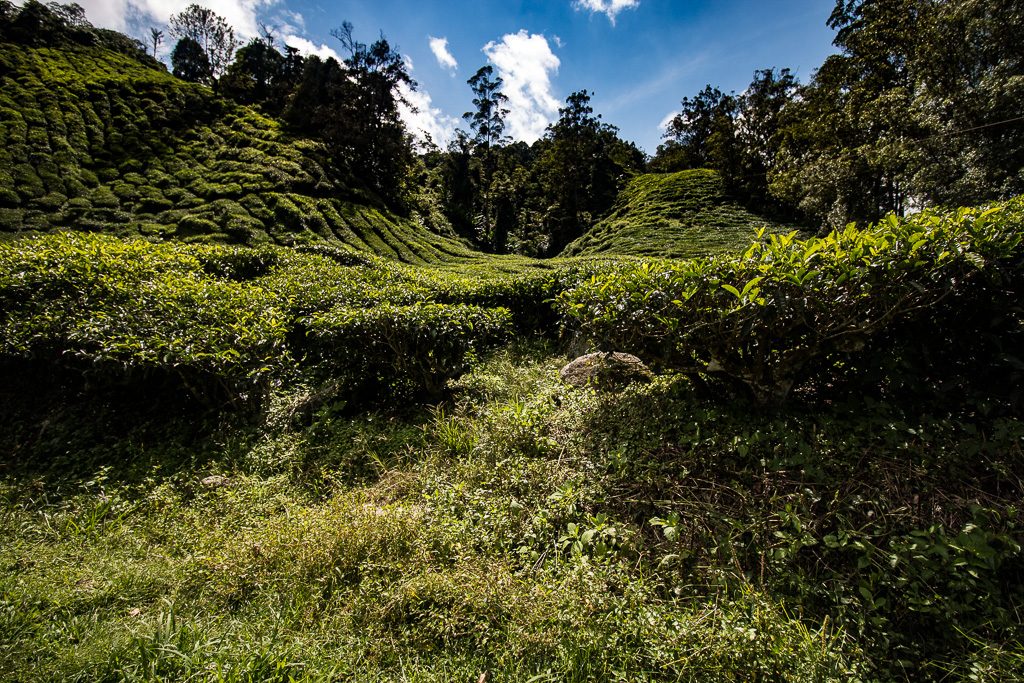 I’d discovered pretty early on during one of my first trips to Malaysia that they make an excellent cup of tea in this country. In fact, Teh Tarik, a milky, sugary tea is one of the main things that has continually brought me back to Malaysia 3 or 4 more times over the last 10 years. Yes, a simple cup of tea has that much power over me… 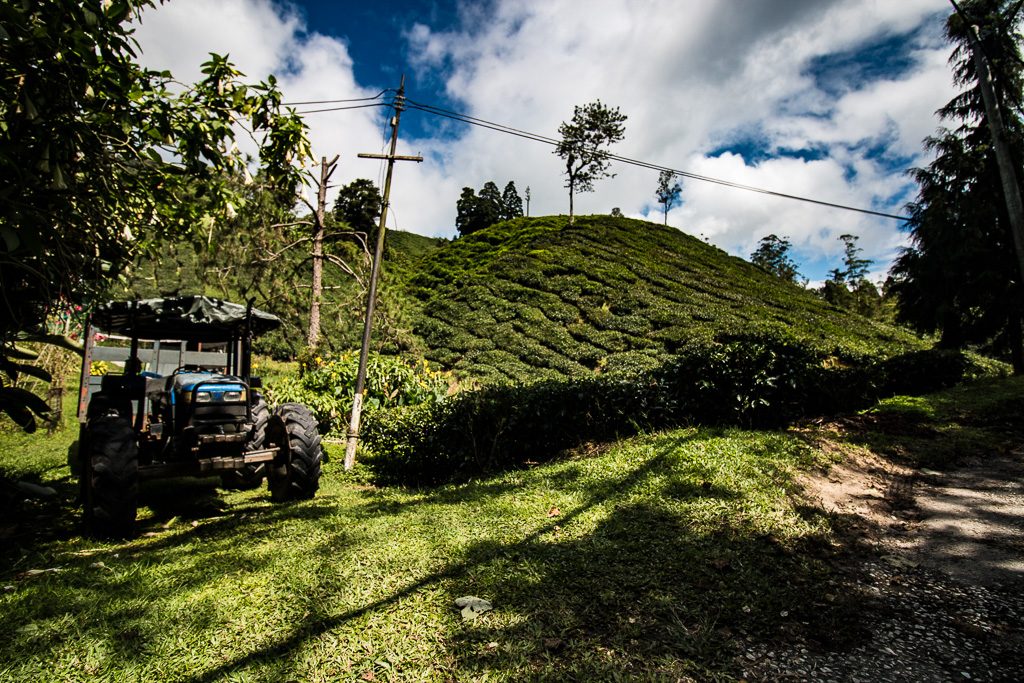 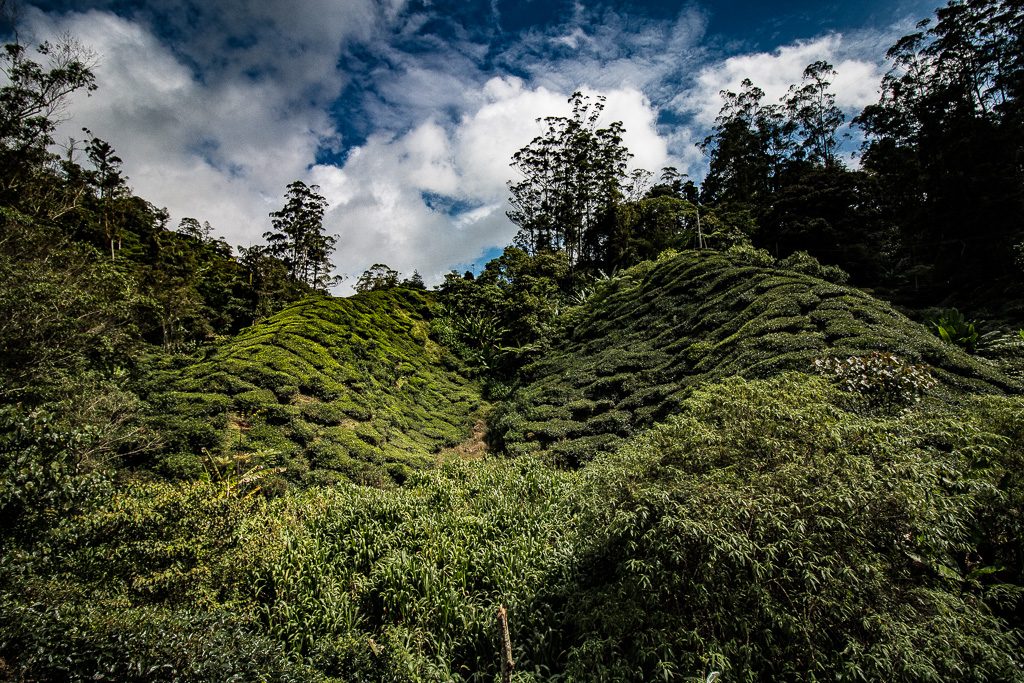 The neatly organised rows of tea plants are grown upwards along the natural contours of the hilly land. In their organised, green shape they looked magnificent, but as I walked further along the valley the sharp steep inclines began to take their toll. 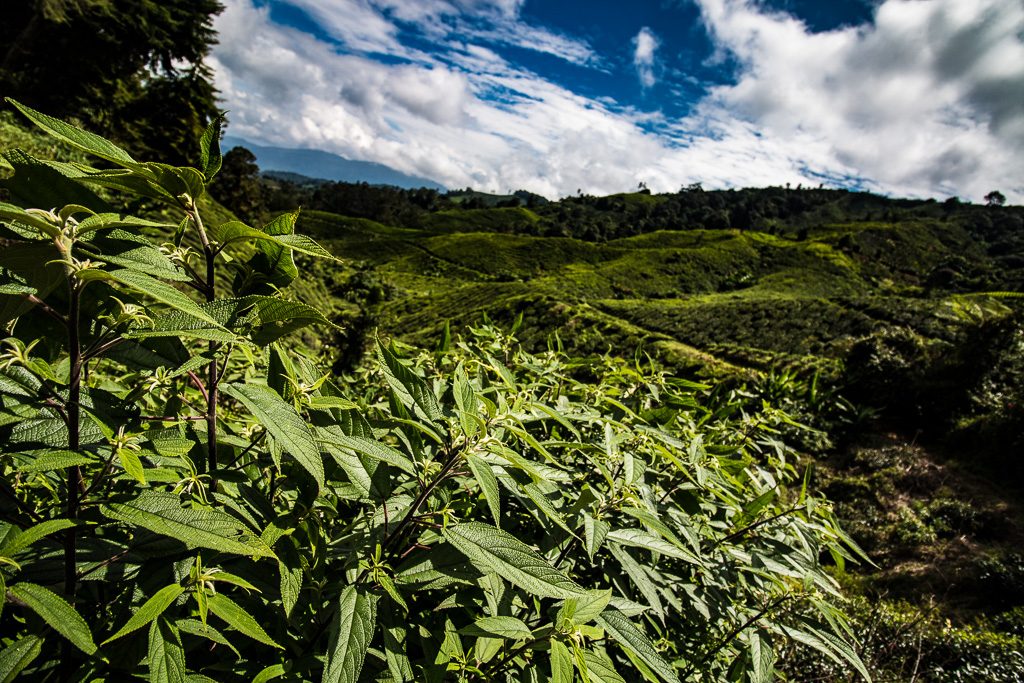 It was a long slog to the Boh Tea Plantation lookout, conveniently located at the highest point in the plantation. As far as I could see though, in all directions, there was just tea. Tea everywhere. Tea for miles, and miles and miles…. 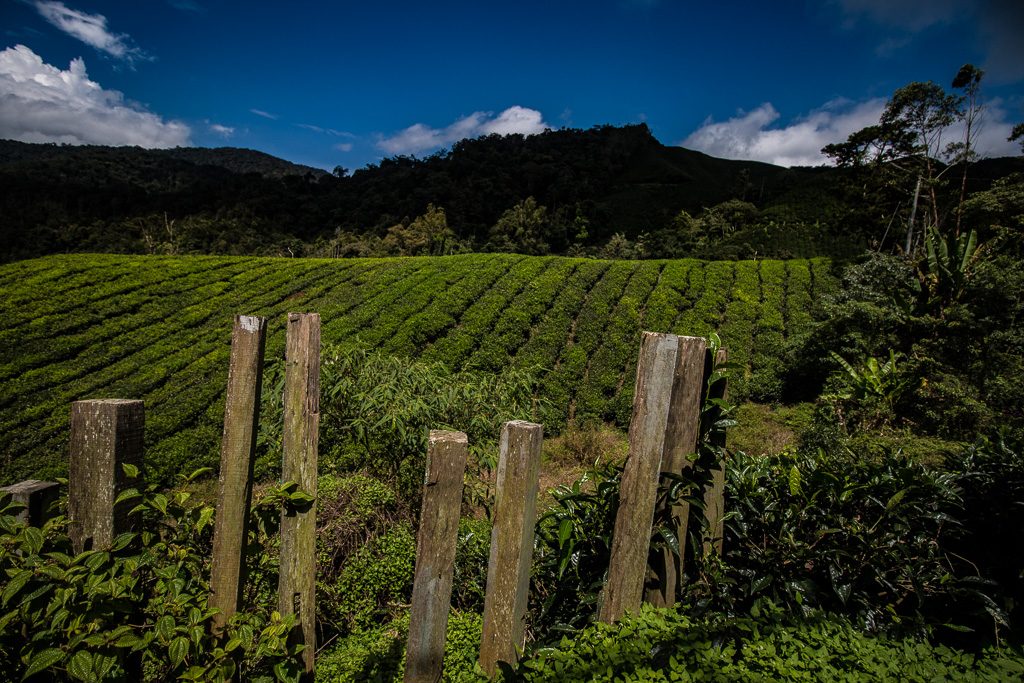 Having never seen tea grow, I never imagined that this much of it could grow in one place. I also soon realised that this was a peculiar astonishment, not the fact that so much tea was growing here but that I was so astounded by that fact. My love of tea just didn’t add up with my utter ignorance of it’s production process. It’s one of those strange things I suppose, seeing something in its original, natural form before it is processed into the bags of tea I have been so familiar with my life- that I had consumed so many of- was a startling and pleasant attraction for me. 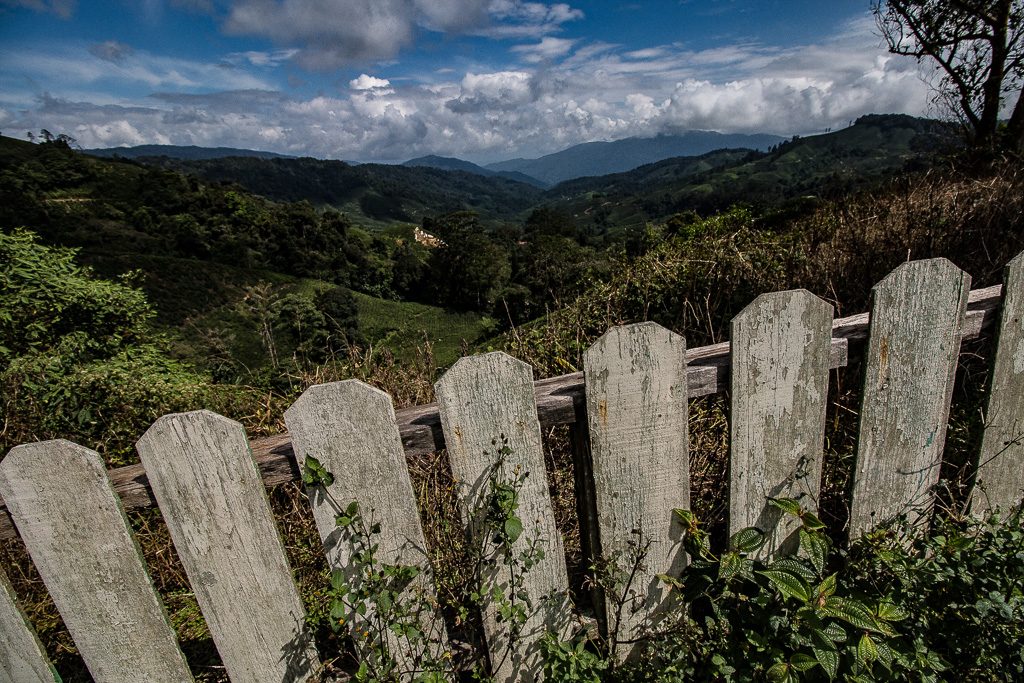 Want to know more? Check out the gear that I use to shoot these pictures HERE!

Travelling to Penang or anywhere else in Malaysia? Then why not support this blog by booking your accommodation through our partners at Booking.com! There’s no Click Hereextra charge to you, the customer, but you’ll help me to keep creating more awesome content like this! Just click HERE!