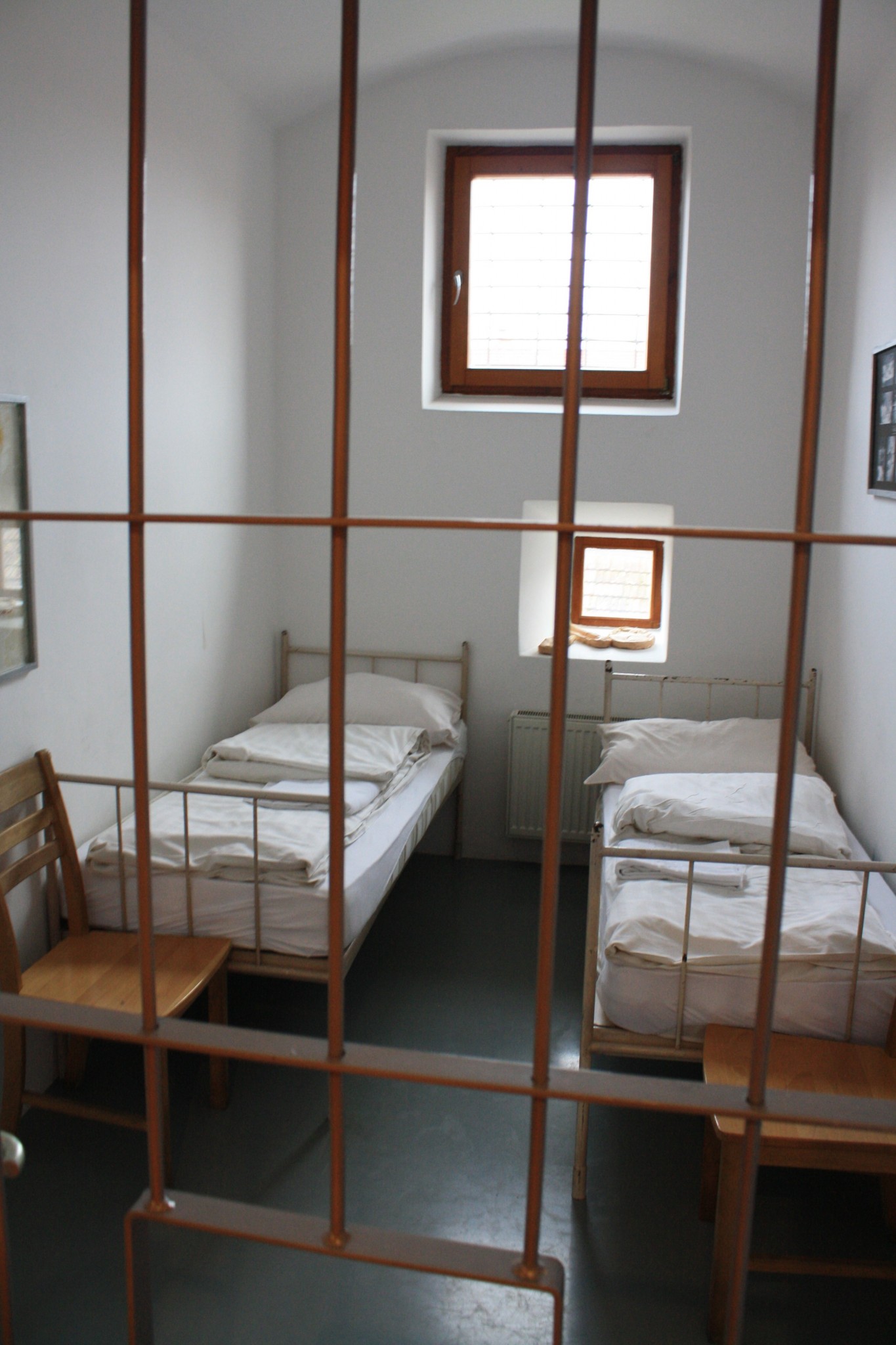 Ljubljana might well be one of Europe’s more refined cities, but that isn’t to say that it doesn’t still grapple with its none too distant Yugoslavian past.

I went to Slovenia’s dashing capital and spent the night in Hostel Celica, a hostel renovated from the debris of a former political prison. 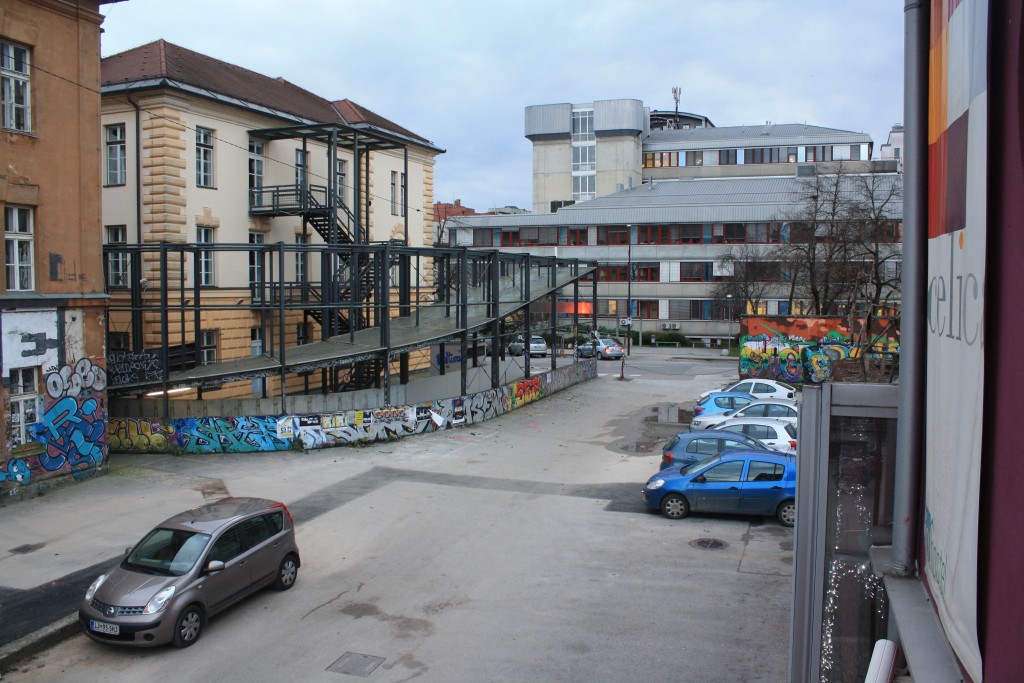 You’ll find Hostel Celica in Ljubljana’s art district of Metelkova. The whole area was formerly part of a Yugoslavian Army barracks which housed a military and political prison on site.

Following the Slovenian declaration of independence in 1991 as the iron curtain of communism crumbled, the Yugoslav People’s Army was beaten out during the Ten-Day War.

As the country moved to its new found democratic freedom, the vacant barracks and prison were swiftly occupied by folk of a squatting disposition.

And its amazing what they’ve done with the place since. 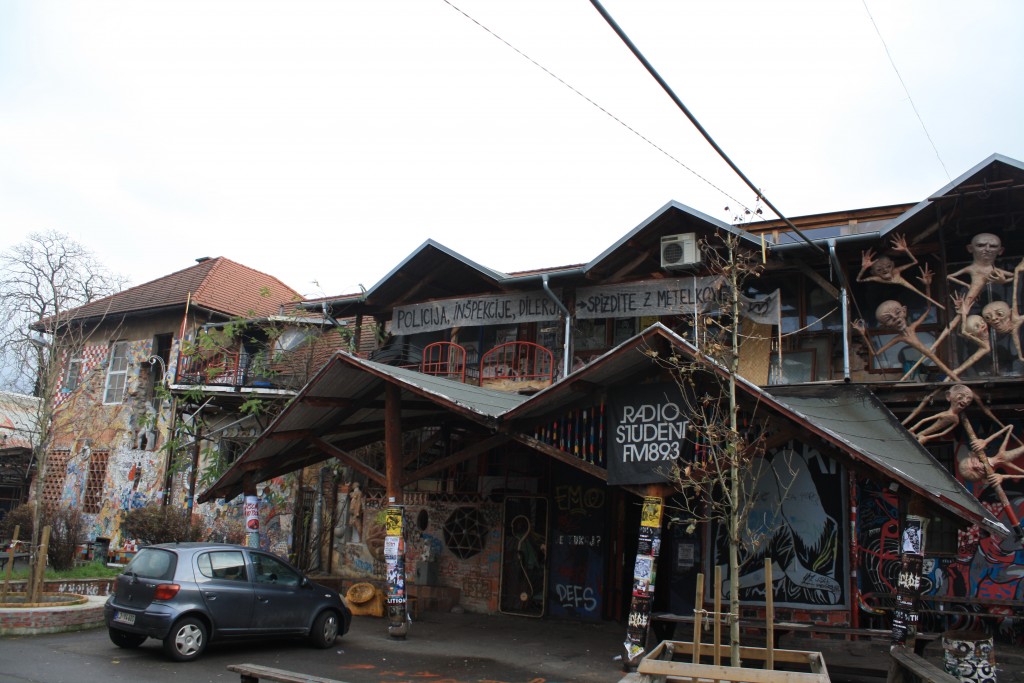 The new Slovenian authorities weren’t too keen on this hip, arty place though and began systematic attempts to uproot the new inhabitants and presumably destroy any evidence of the former prison at the same time.

A wrecking ball was smashed through the front of the prison in an effort to demolish the building, but this didn’t deter anyone from leaving. They held their ground- but it wasn’t until a good 10 or so years after independence, in 2003, that the prison’s transition to a hostel really began.

The hostel has preserved a darker side of Ljubljana’s history while creating a place for visitors to stay in comfort in former cells. And I don’t think you’ll find too many other hostels that have prison bars on the doors of the guest rooms. 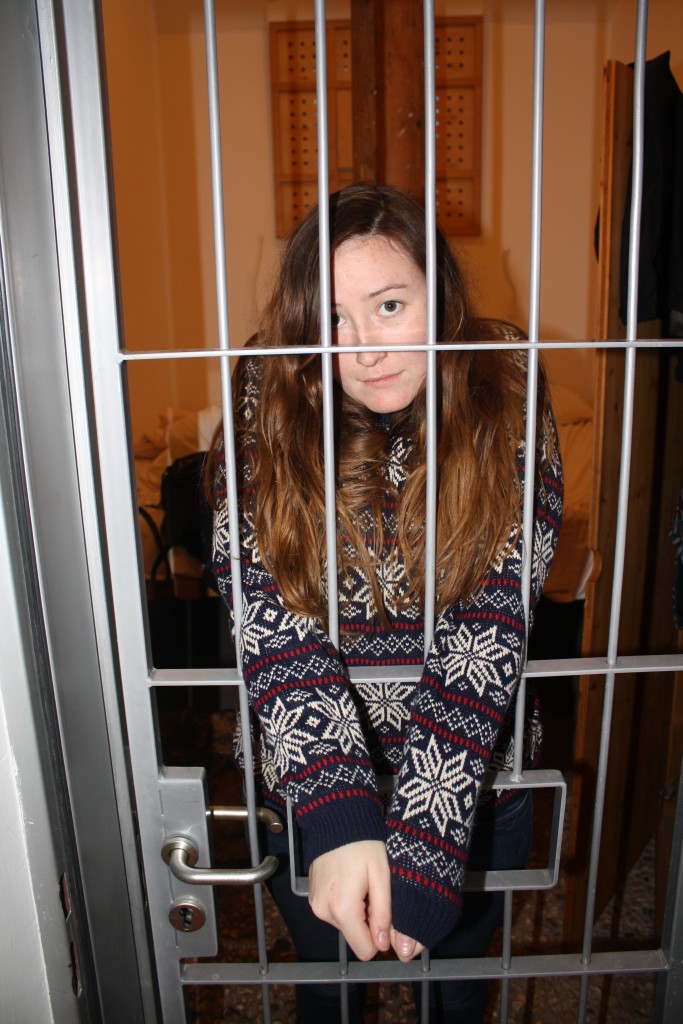 All the bars, on both the doors and windows, are the originals too.

The corridors are eerily original too… 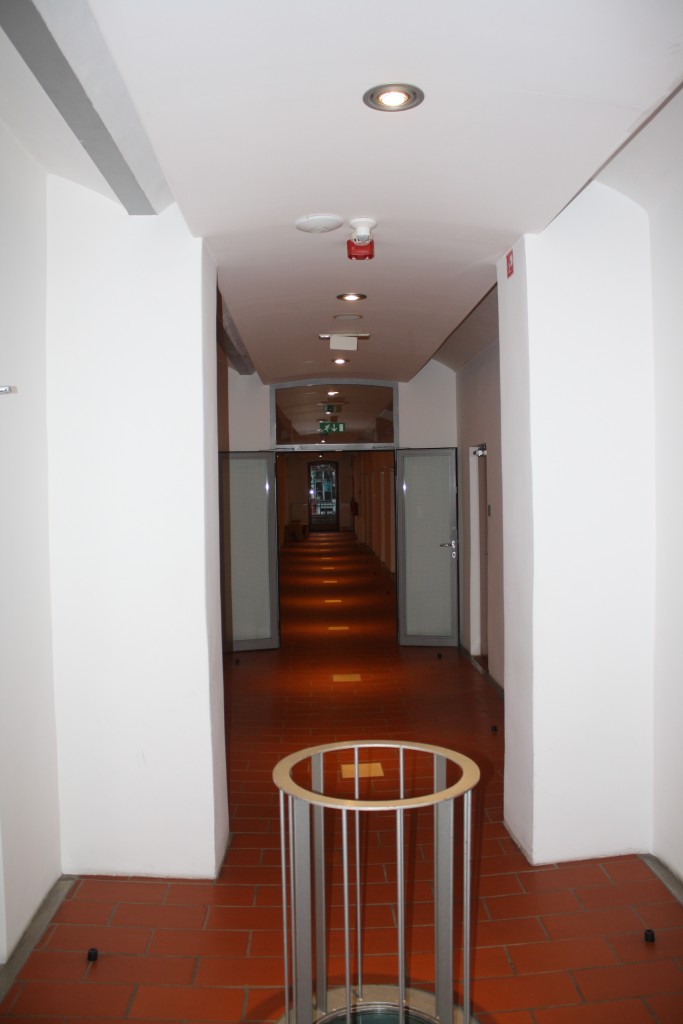 The cell I was staying in had a giant lump of rock on the floor. 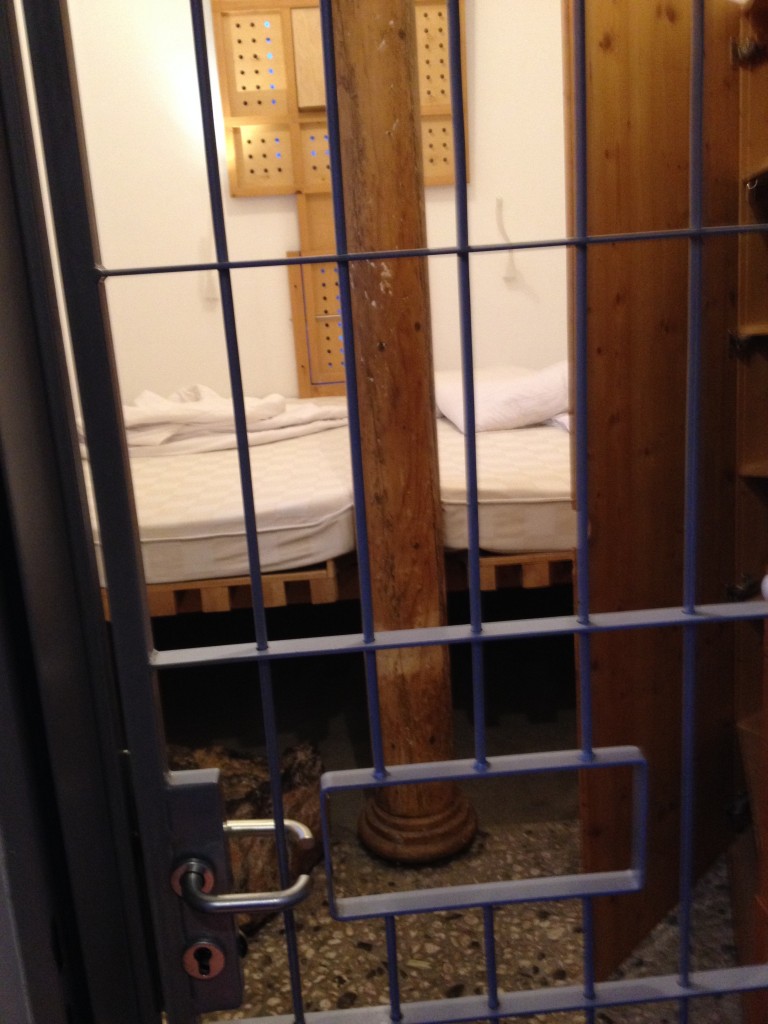 This lump of rock was knocked out of the wall by the wrecking ball. The gaping hole has been artfully turned into a window. 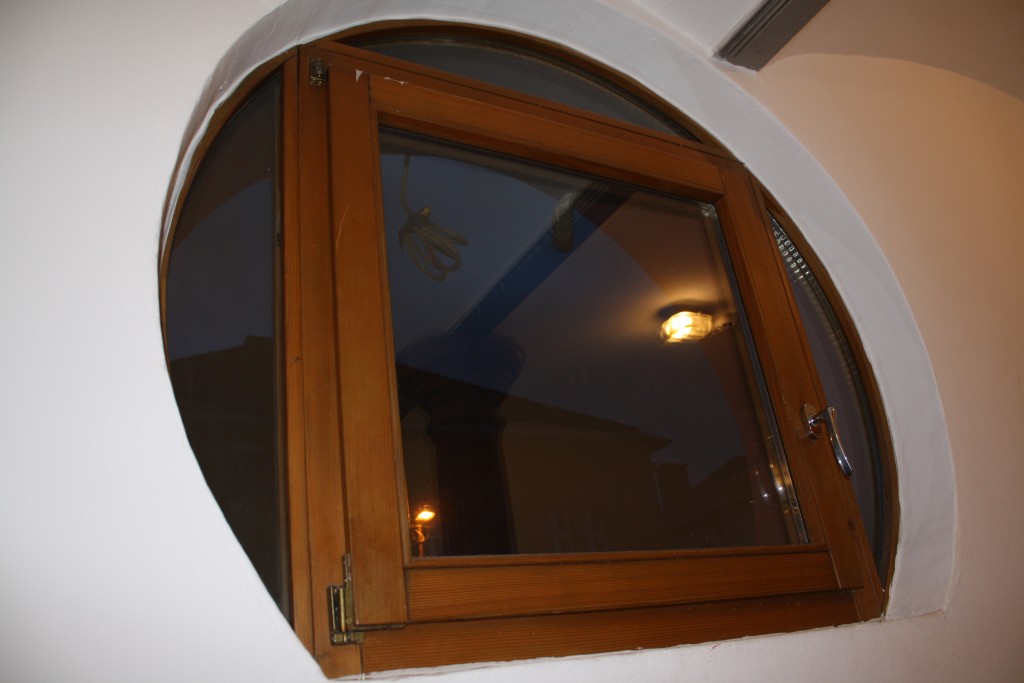 Each of the cells has been uniquely designed by different artists- or authors as they like to call them at the hostel. 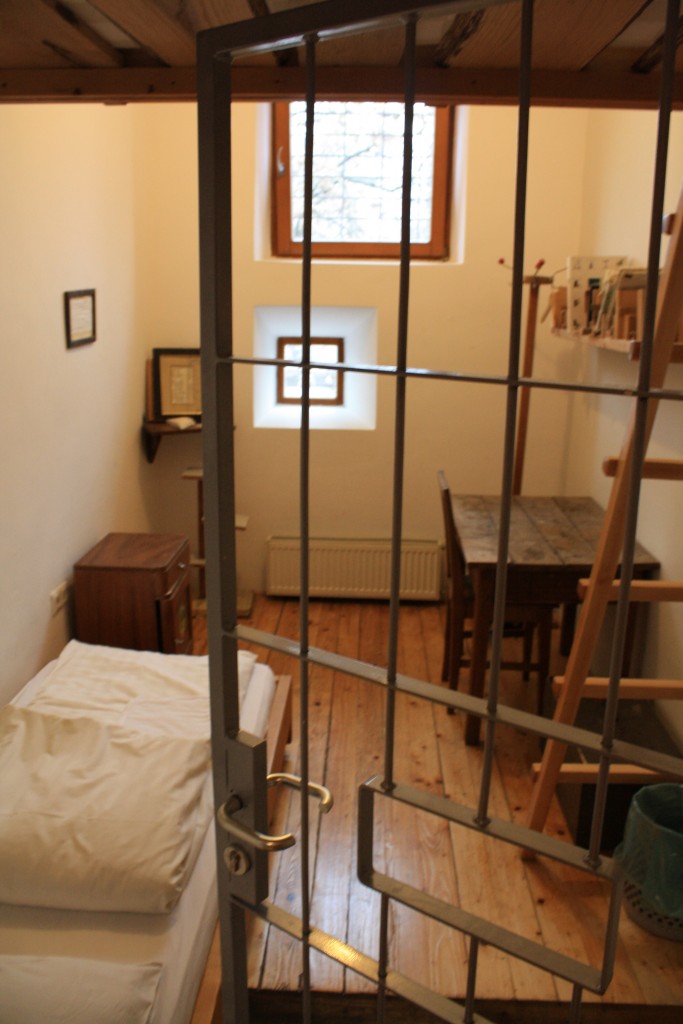 The cells might look sparse and basic but I imagine any former prisoners would see them as the height of luxury now. 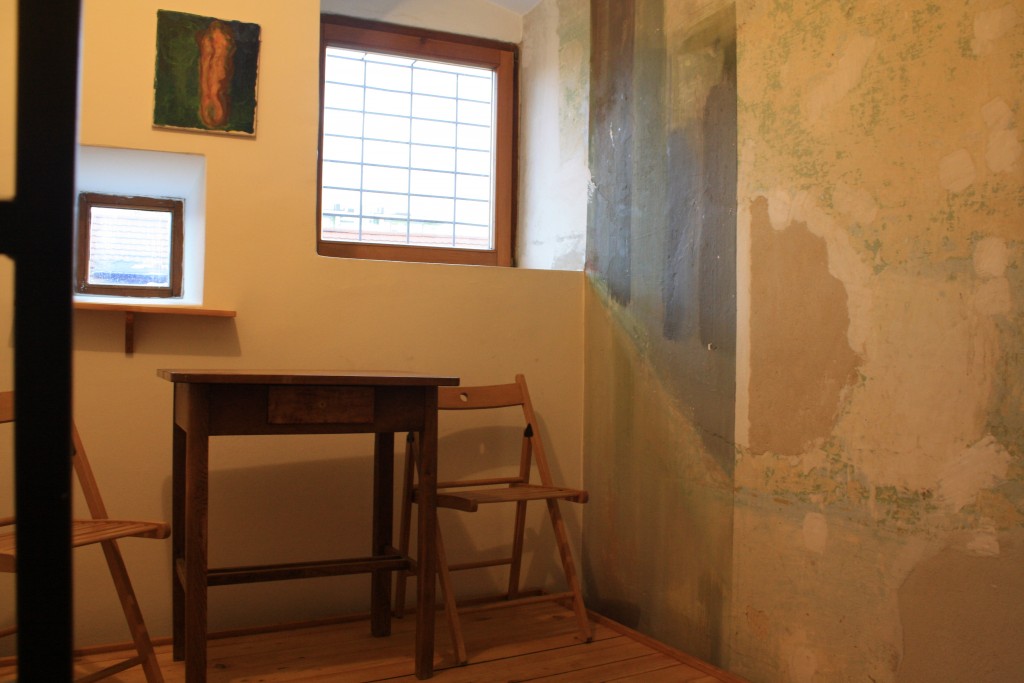 The authors were allowed free reign over their designs, but all were constructed at minimal cost using recycled and reclaimed materials. Some are still being modified and added to by their individual designers, who all try to convey their own themes, be it Slovenian history or culture or more general notions of hope, or wellbeing. 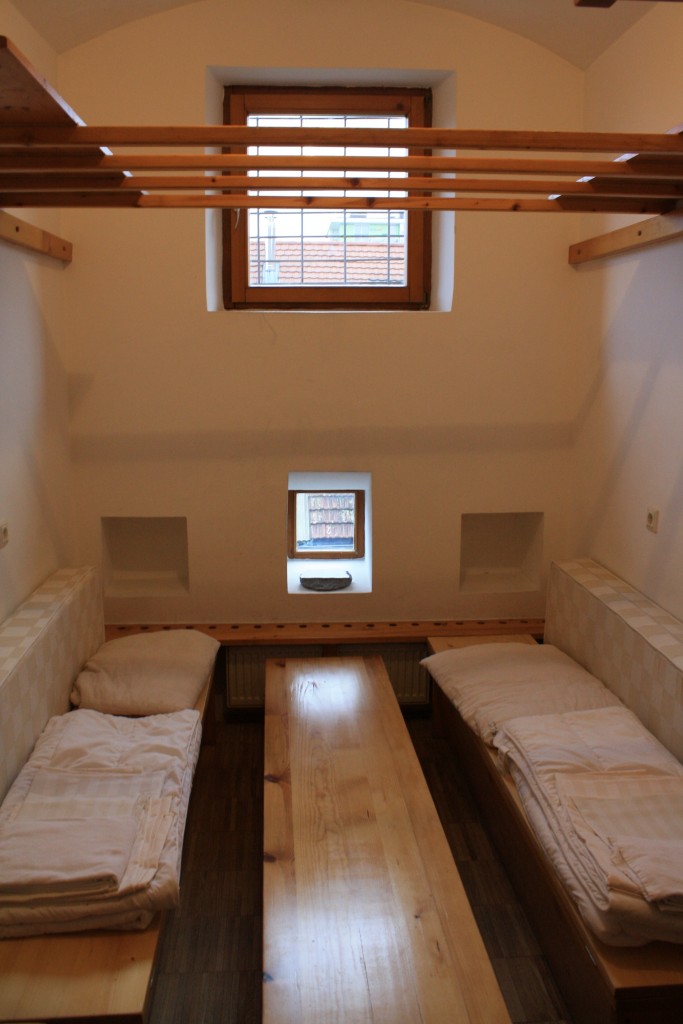 As with the room I was staying in, the cell below bears the scars of its attempted destruction, with the gash in the wall creating an ideal spot to let in more light. 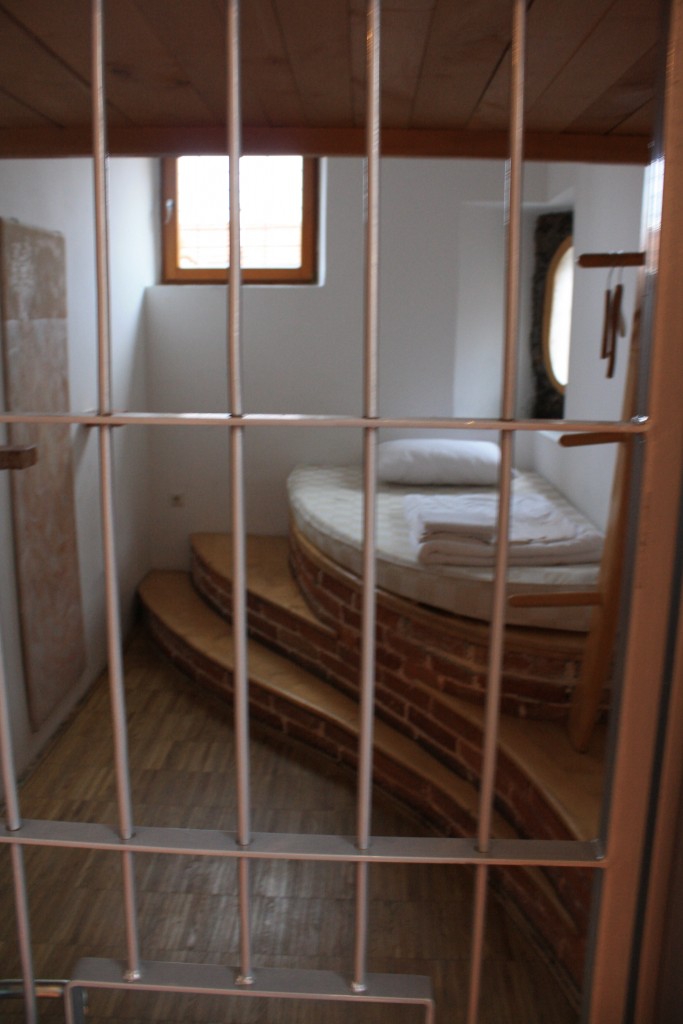 This cell’s Slovenian author had his country’s rural homestead in mind. 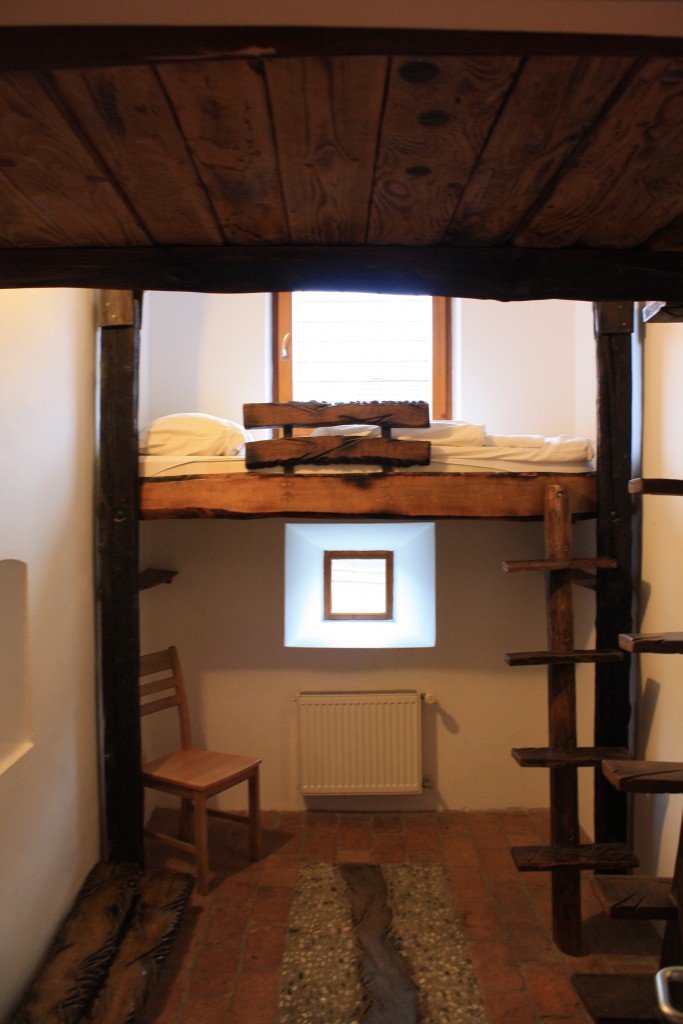 This is the barest room. It’s the closest to any of the original prison cells, except for the isolation chambers which they’ve left open in the basement for visitors who want that really authentic feeling of political incarceration. 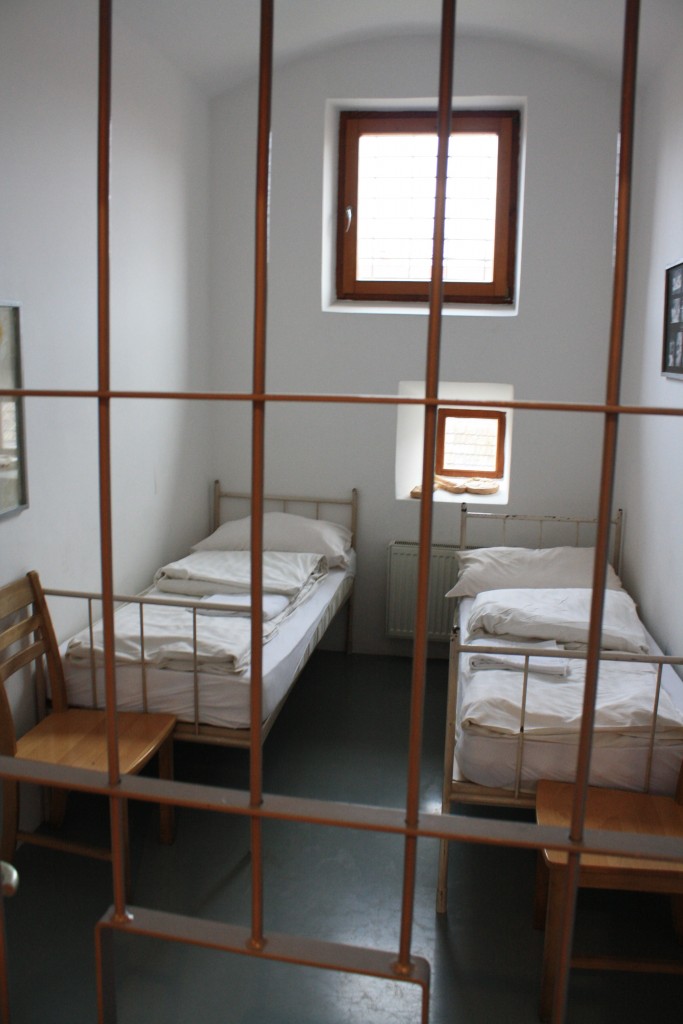 The top floor has been converted into spacious dorm rooms for those who can’t handle a night behind bars. 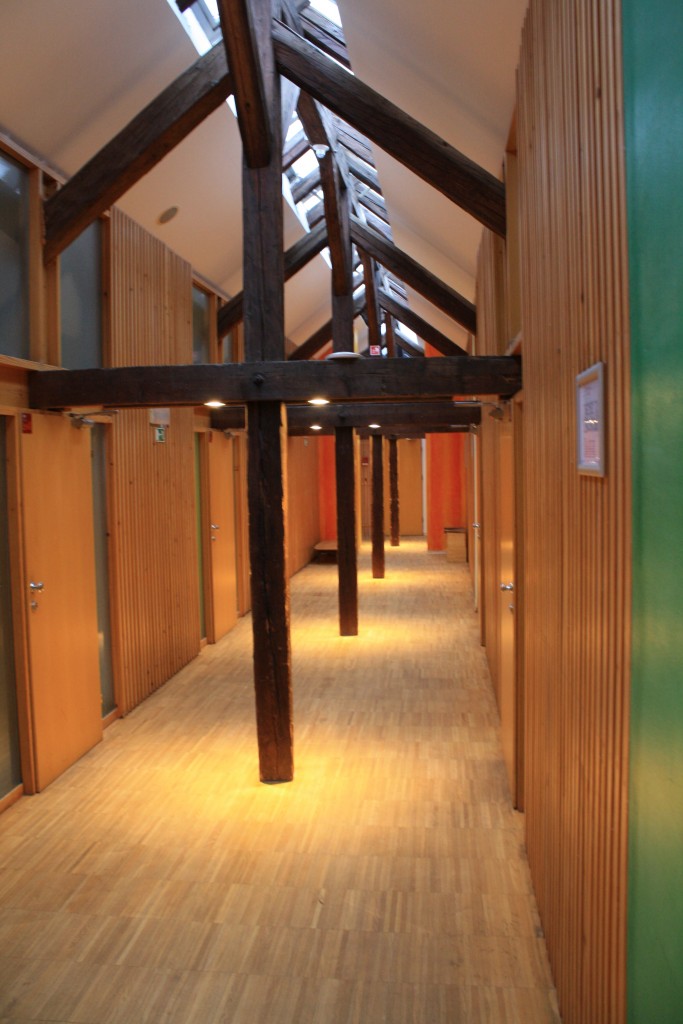 The hostel’s ground floor is home to a lively bar, and even houses an art gallery. 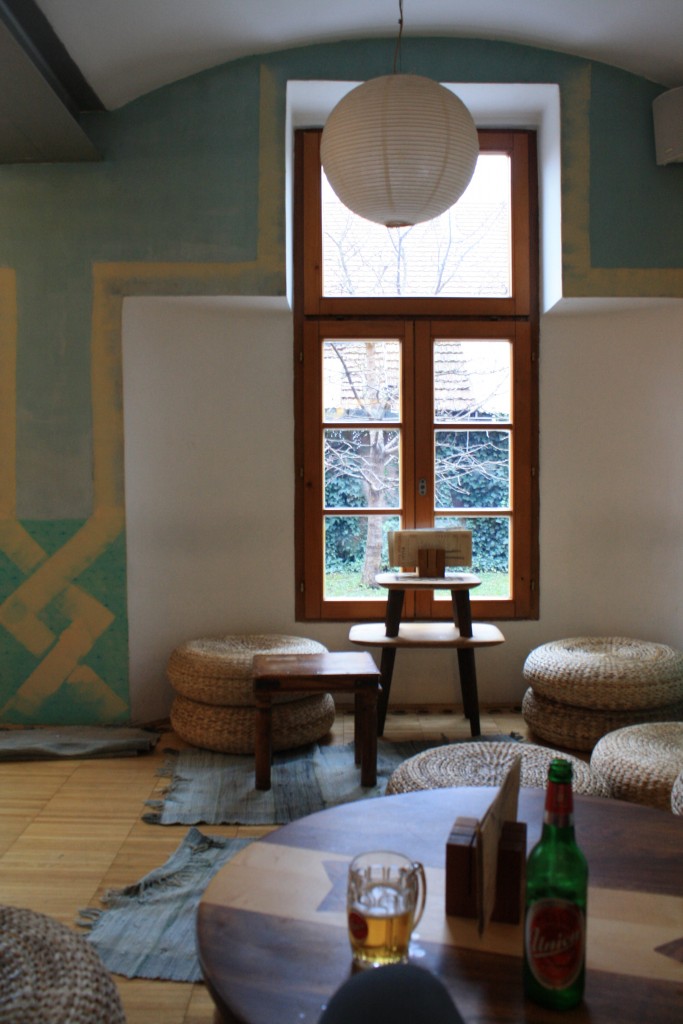 Hostel Celica is designed to represent Slovenia’s new place in the modern world, an age away from the building’s dark past as a political prison. It’s a place that remembers what might well have otherwise been forgotten, but also shows the vast progress this small country has made since its time as a part of communist Yugolsavia. And Lonely Planet named it the hippest hostel in the world.