Five Wonders of Turkey Not to be Missed 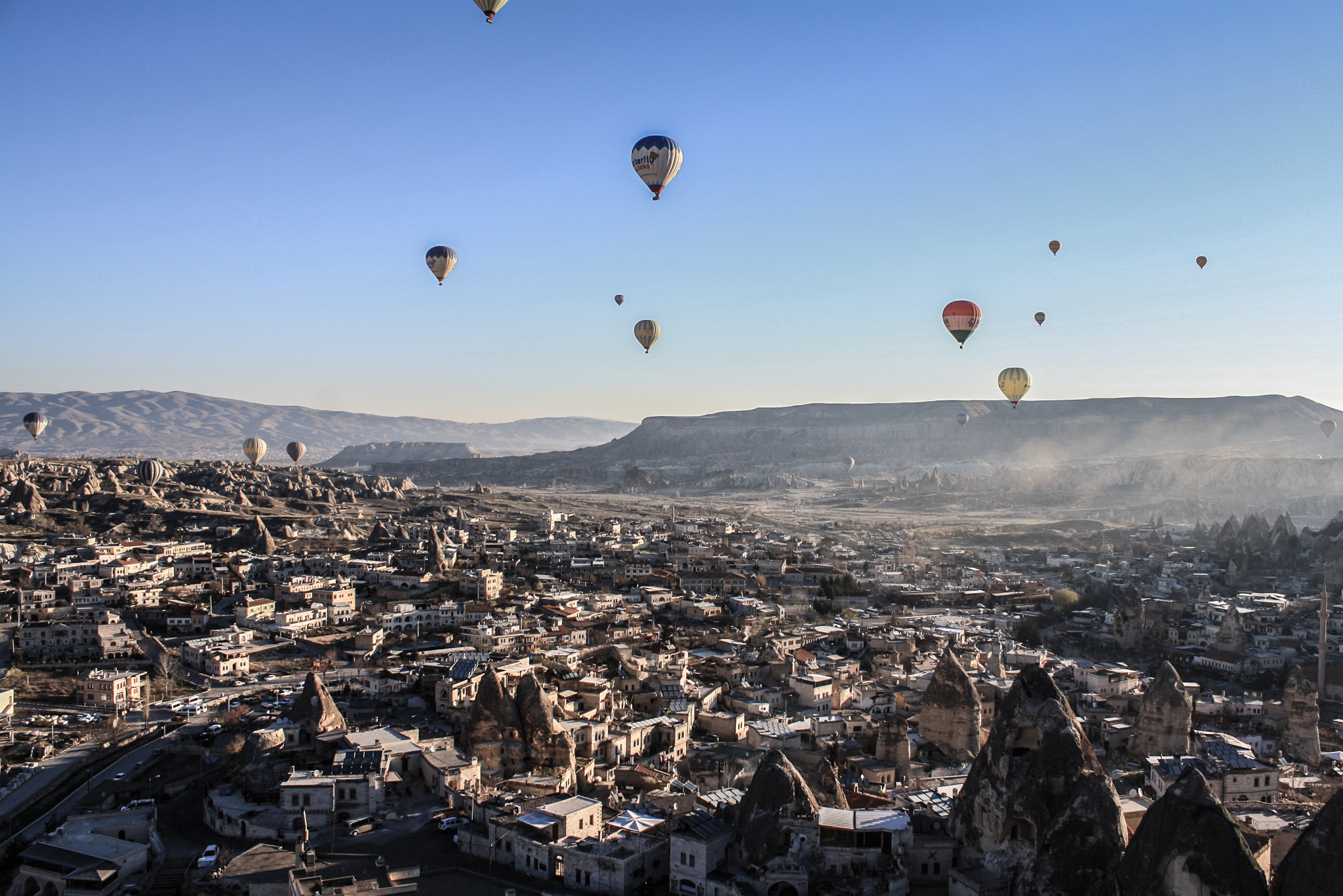 Turkey is a country that truly does have something for everyone.

Millions of tourists flock there every year to soak up the sun on the stunning beach resorts to the south and west.

Others travel to experience the culture and history of a part of the world that has stood at the centre of human civilisation for millennia.

Yet more again head to Turkey to enjoy some of the country’s feted natural wonders. Many go to experience all three.

Books have been written about the wonders Turkey has to offer travellers of all persuasions. Here are five of the very best.

If history is your thing, you really cannot miss out on a trip to Ephesus. Founded by Greek colonists in the 10th century BC, Ephesus became one of the principal cities of the Ancient Greek and then Roman worlds.

It was home to the Temple of Artemis, one of the seven ancient wonders of the world, and a key location in the history of early Christianity.

Nowadays it is a major tourist destination close to the modern city of Selcuk, boasting some of the best preserved classical age city ruins outside Greece and Italy.

This region of central Turkey is most famous for its otherworldly volcanic stone geological formations.

Best enjoyed by hot air balloon ride, you can also get up close and personal in places like the Goreme Open Air Museum.

If you were shown a picture of Pammukale, you might be forgiven for thinking you were looking at some Arctic lagoon complex.

In fact, the white stuff that lends Pammukale a name that translates as ‘cotton castle’ is not snow but carbonate minerals deposited over millions of years by the site’s hot springs.

Looking out over a broad valley, the stepped terraces of Pammukale have to rank as one of the world’s most gorgeous places to take a dip.

The strategic and symbolic gateway between Asia and Europe, few cities can claim such a rich tapestry of history and significance for so long a time span as Istanbul.

First known as Byzantium, then Constantinople, then Istanbul, the city has served as the capital of both the Roman and Ottoman empires and served as a key hub for the emergence of both Christian and Islamic cultures.

Today, the bustling city of 13 million people is a sightseer’s paradise. The Hagia Sophia, the Blue Mosque, the Chora Church and the Galata Tower are just some of the key places to tick off your list.

Snow-capped peaks are not something you associate with Turkey’s otherwise warm and sun-drenched climate, but at 5,137m tall, Mount Ararat towers higher than any of the Alpine peaks.

Another reason to plan a visit to this giant dormant volcano is that it will take you to a part of Turkey often ignored by tourists. Tucked away in the extreme east close to the border of Armenia, this beautifully rugged part of the country couldn’t be further from the western but is well worth a detour.

If all of that has tickled your fancy, don’t forget to cover your trip with dedicated holiday insurance for Turkey to give you peace of mind on all your travels.