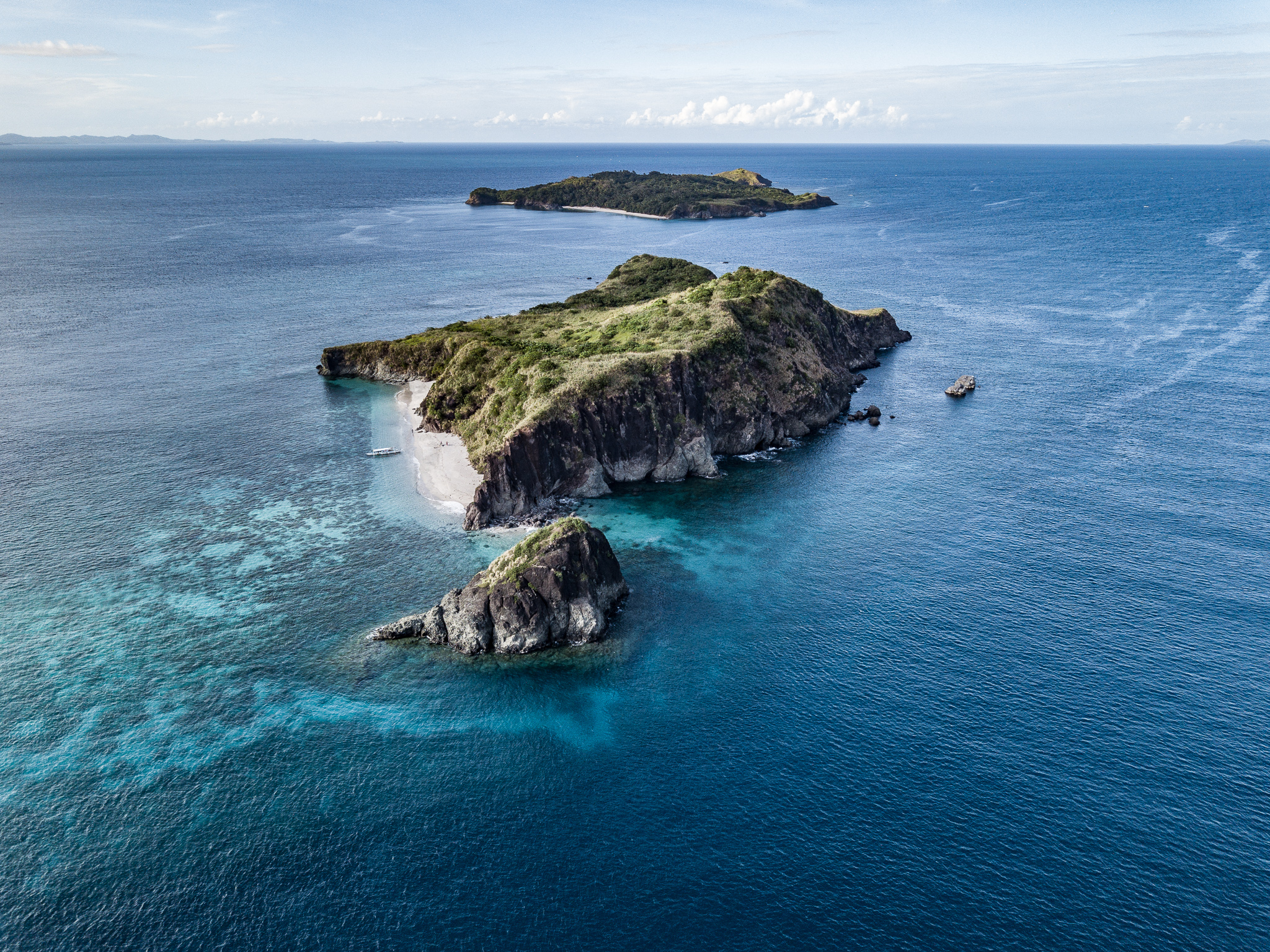 Bicol is one of the Philippines’ most diverse destinations. The southern portion of the nation’s largest island of Luzon is surrounded by spectacular beaches, tropical islets and untouched landscapes.

But alongside the beauty, Bicol lives in the shadow of the natural forces that have shaped its features and people, as the region lives continuously in the shadow of Mount Mayon, the Philippines’ most active volcano.

It’s a destination that is both wild and charming and after spending a week exploring the region with the Philippines Tourism Board, I selected the best of my aerial pictures to give you a sense of what it’s like to travel around Bicol. 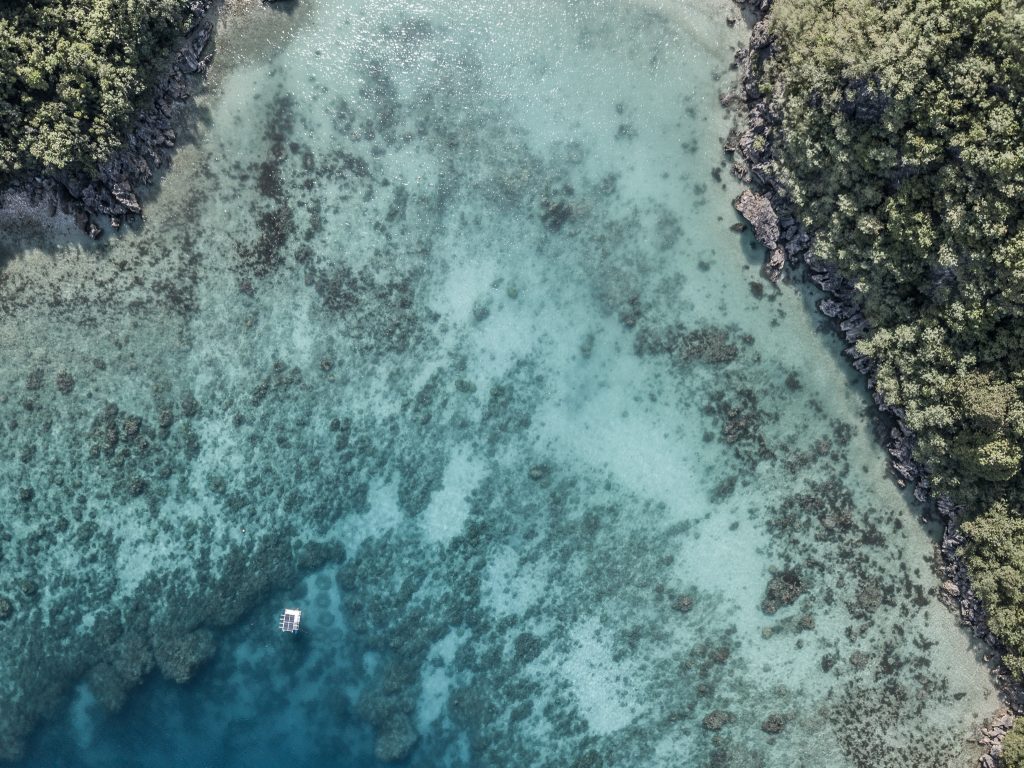 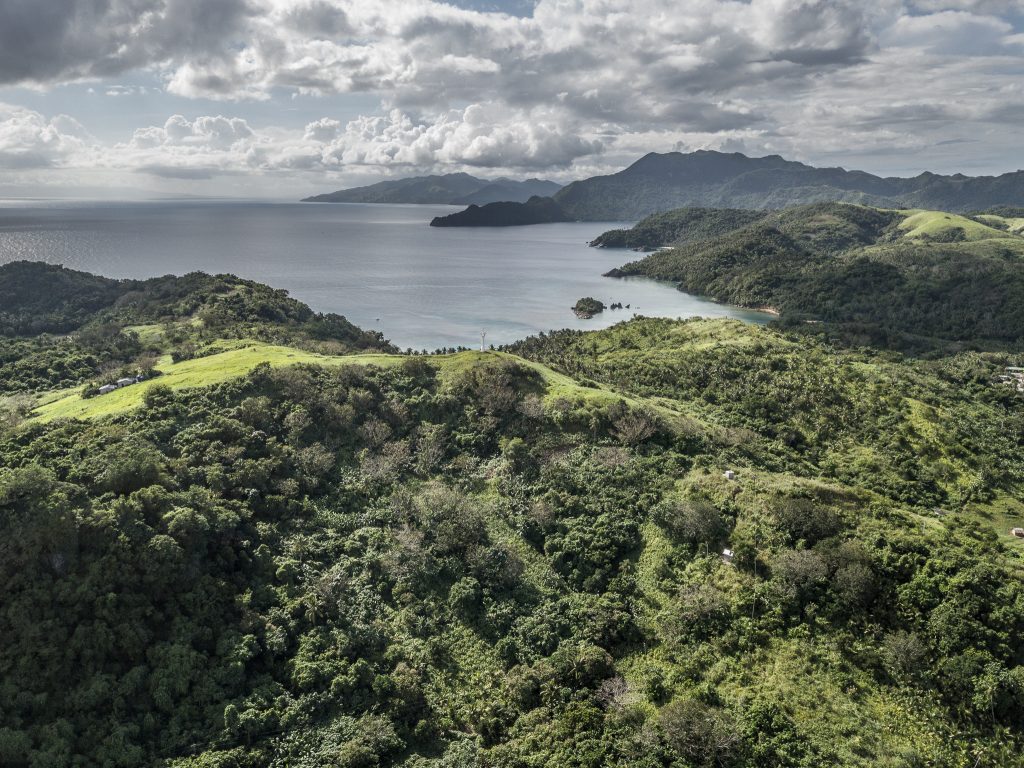 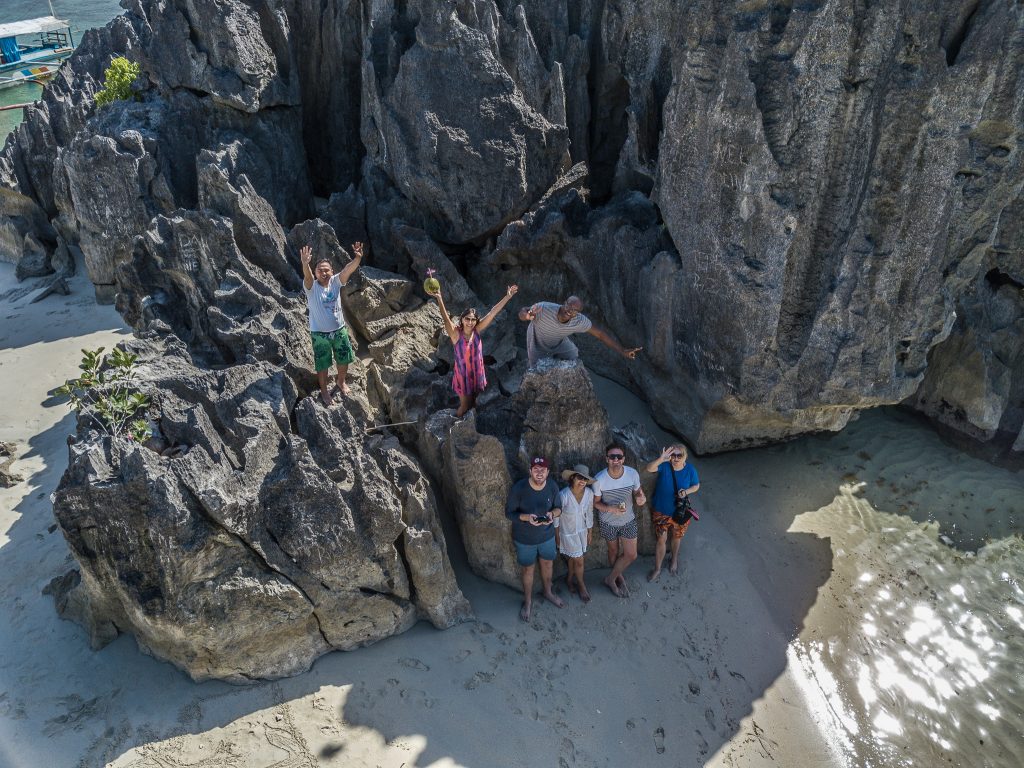 The Best Drone Pictures From Bicol

I started my journey after landing in the city of Legazpi, the largest city in Bicol and a place that’s named for the Spanish Conquistador Miguel Lopez de Legazpi, who began the colonisation of the Philippines in the 16th century.

Mount Mayon towers over the city, but my first destination was not the volcano, but a tropical realm known as Caramoan which is found to the north of Legazpi.

Caramoan is best known as the location of the TV show Survivor, where contestants are stranded on a desert island and compete to survive and overcome challenges. Despite the popularity of the show though, Caramoan still sees few tourists, particularly in comparison to busier islands such as Coron, or Palawan.

Despite a few resorts, it’s still an untouched wilderness of rural fishing villages and remote, sandy islands, and from the air, it looks absolutely spectacular. I island hopped from our base at the Tugawe Cove Resort to the surrounding destinations known these days as the Survivor Islands, and of course, I flew the drone wherever I could. 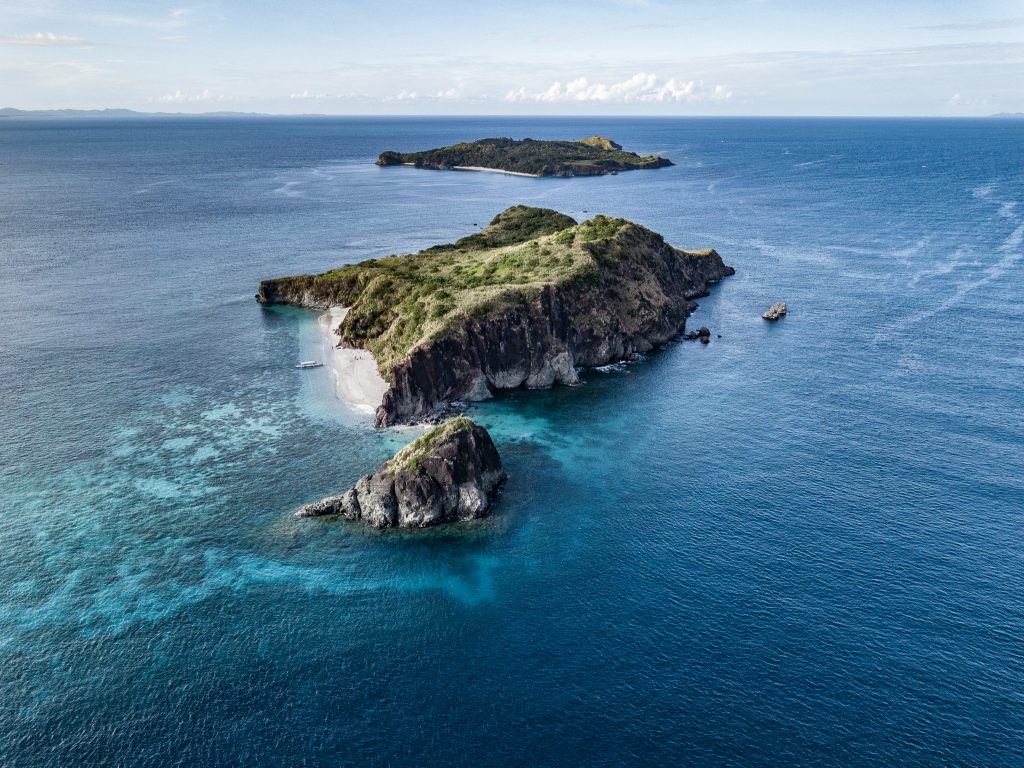 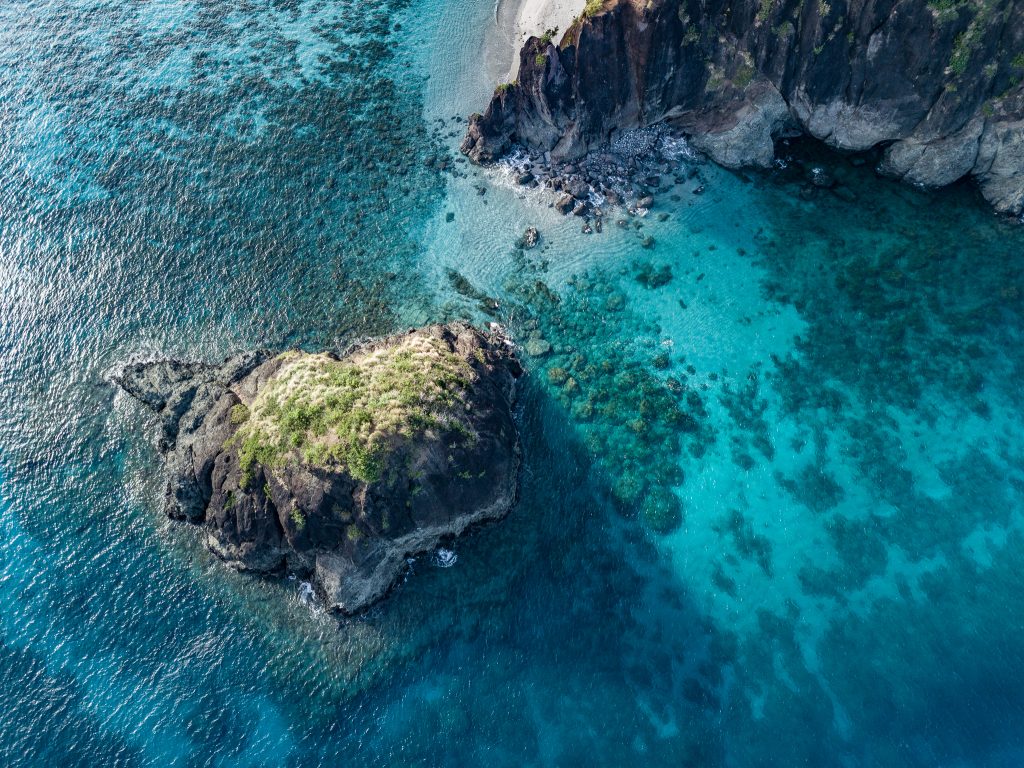 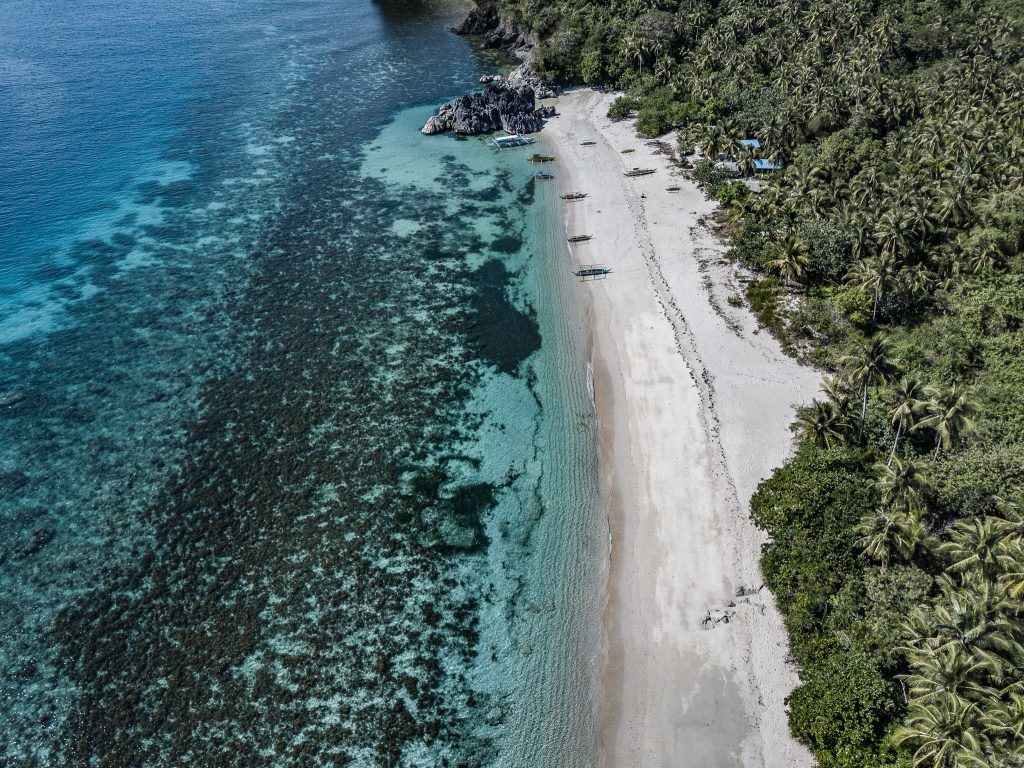 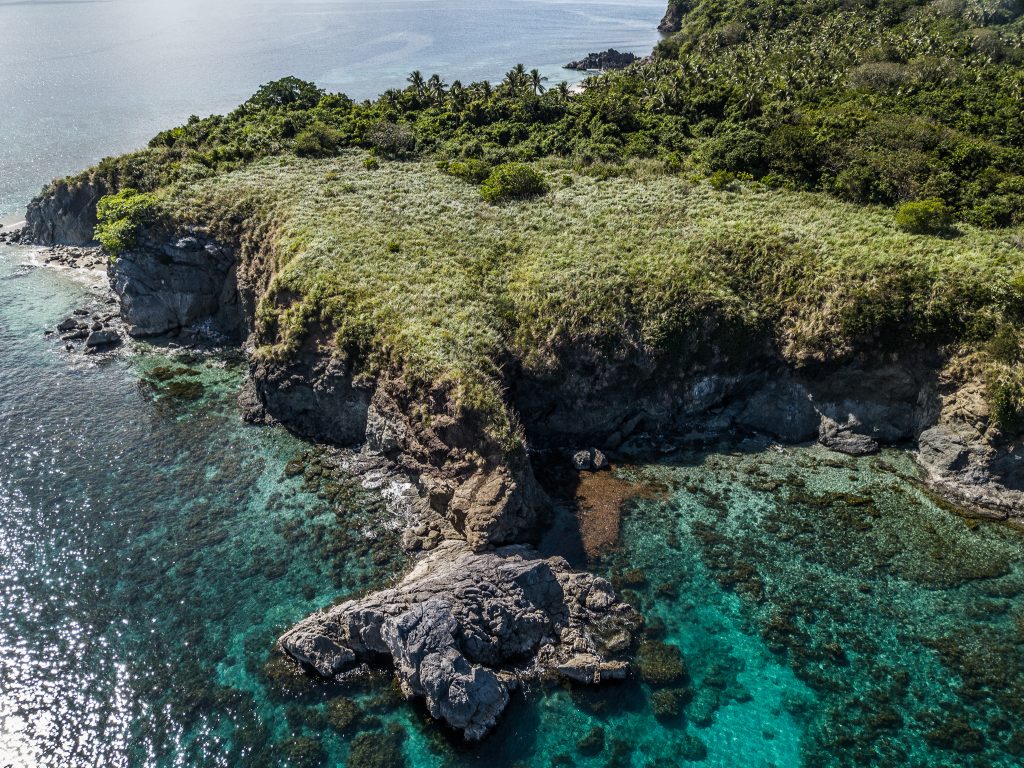 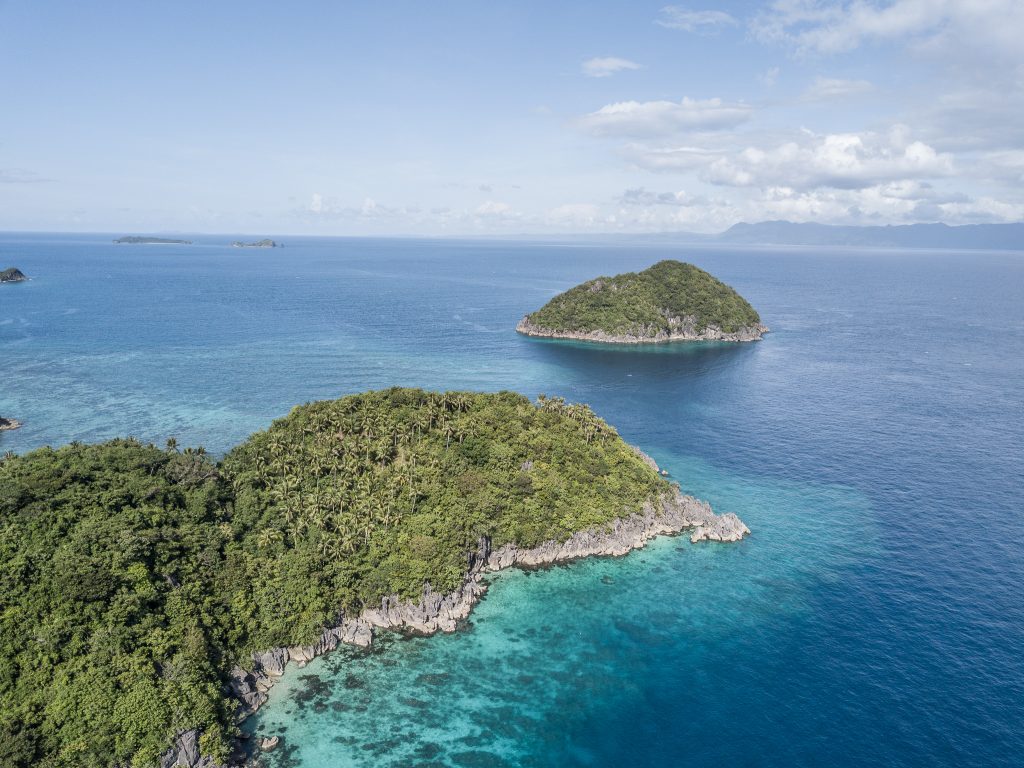 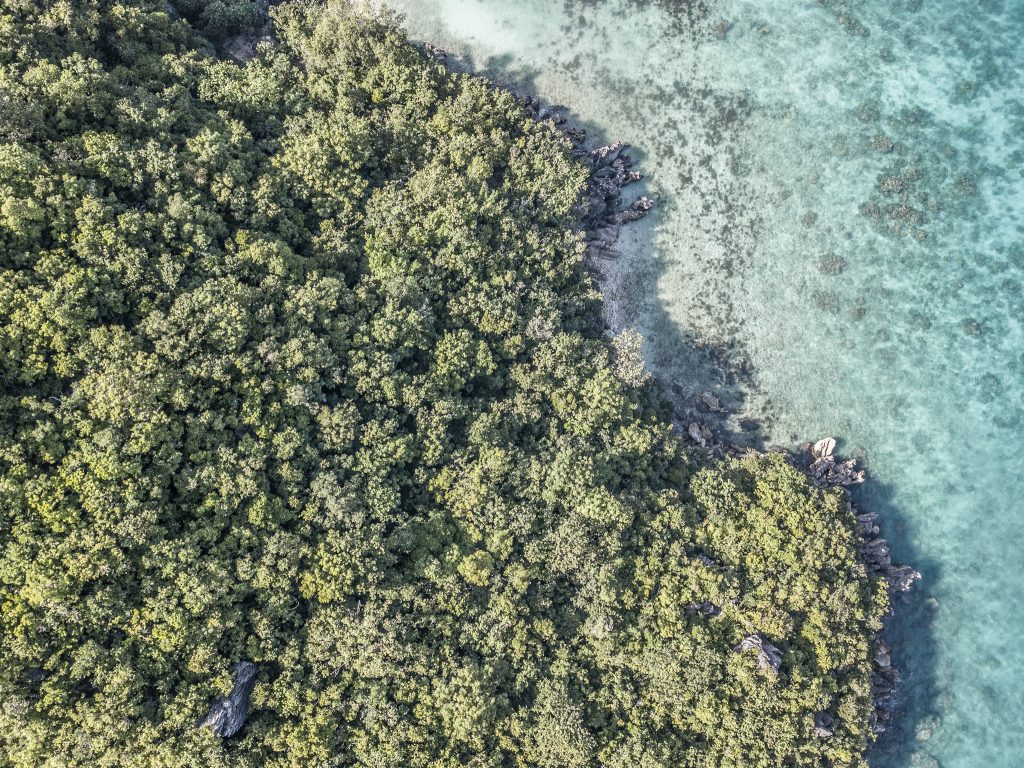 After exploring the tropical climes of Caramoan, it was back to the city of Legazpi, for a stop on the outskirts at Sumlang Lake.

This rural idyll is found in the shadow of Mount Mayon, as are most places in Bicol, and the area is rich in greenery and covered in palm trees and rice paddies that feed off the nutrient-rich, volcanic soil that’s found here.

The lake is a favourite amongst local tourists looking to escape Legazpi and return to their countryside roots. Mayon though was almost entirely obscured by cloud in the midafternoon, and from the lake, only the wide base of the volcano was visible. 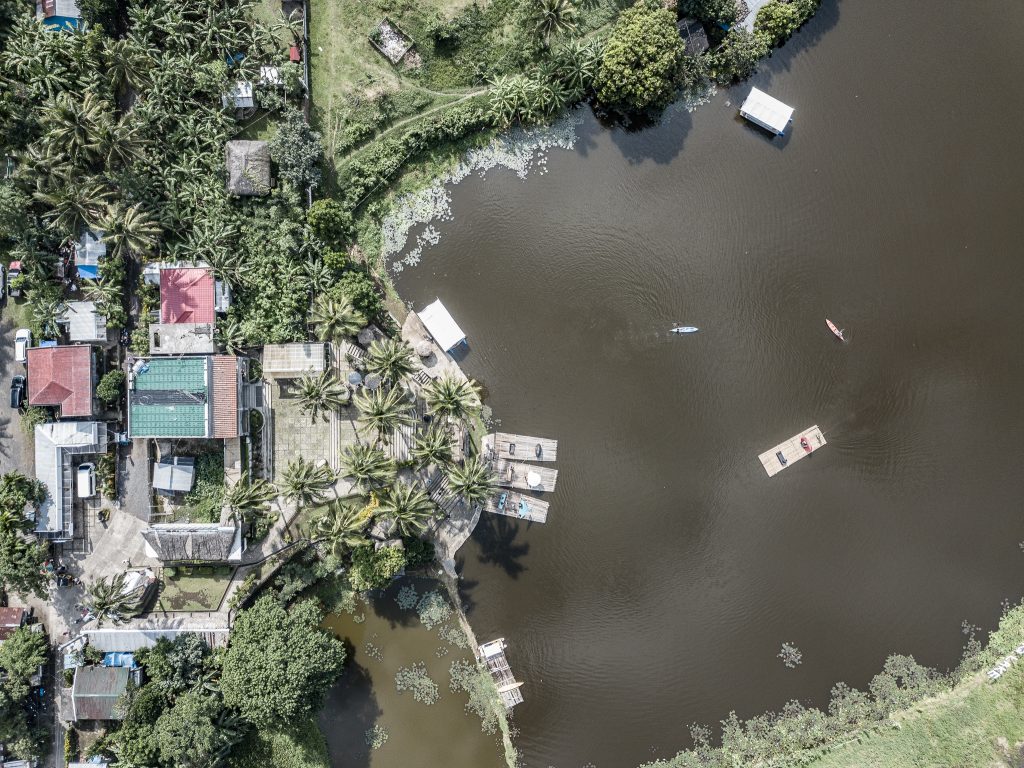 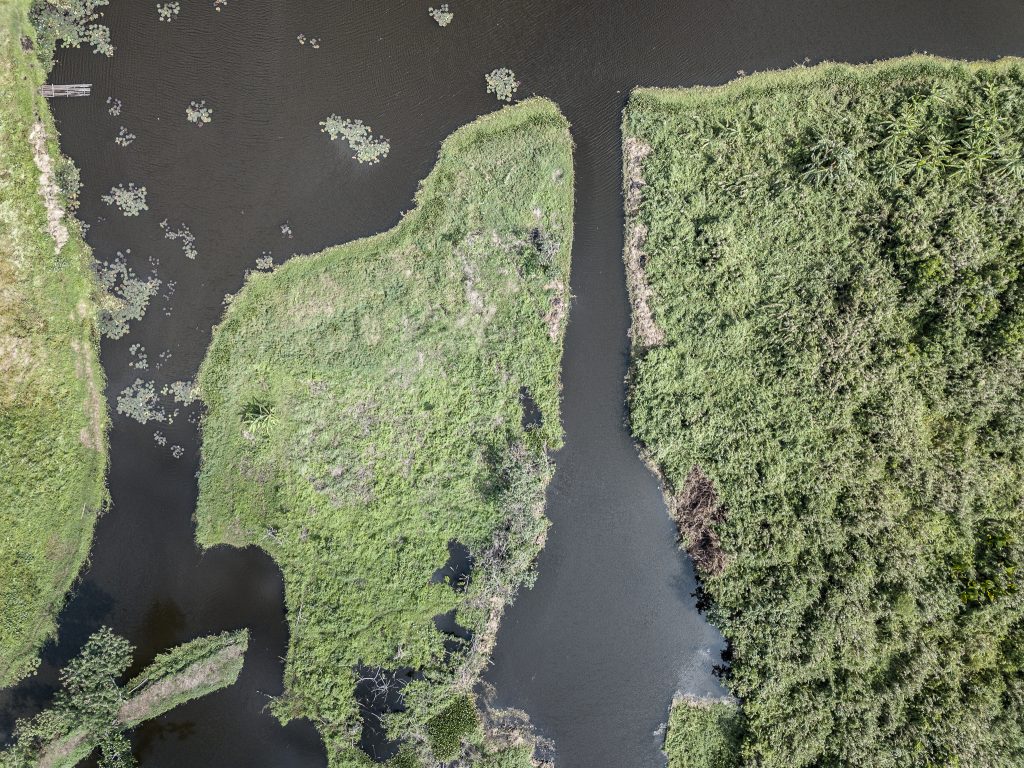 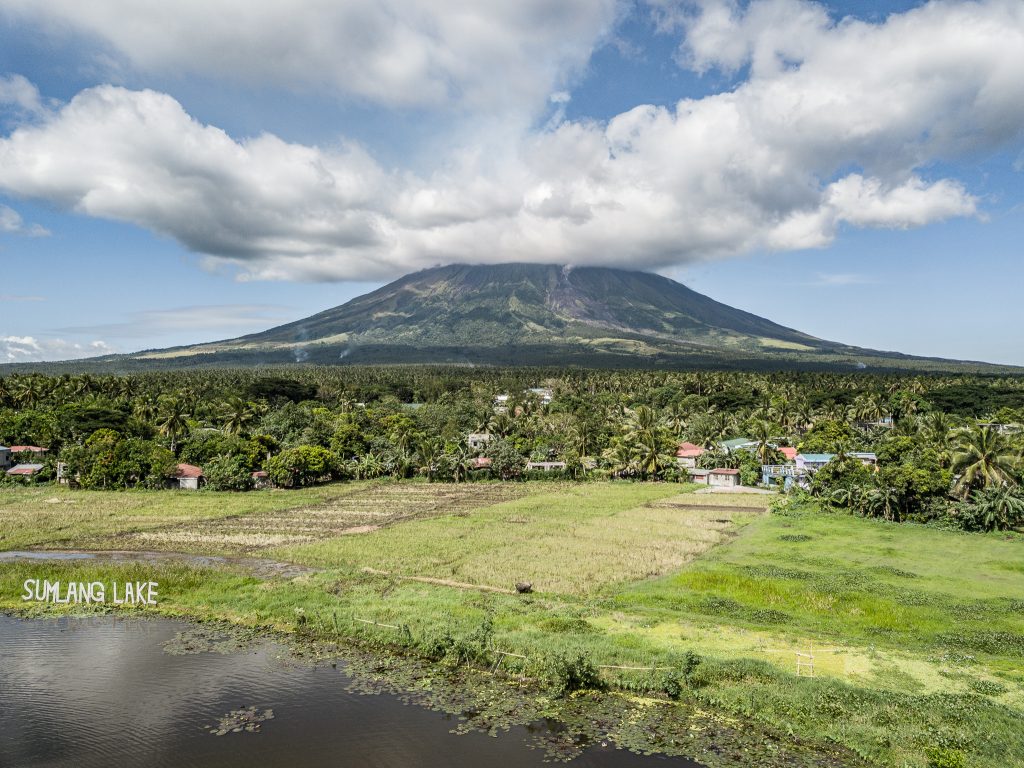 From Sumlang Lake the next stop was the Cagsawa Ruins. This is Bicol’s most iconic landmark, where the remains of a 16th-century Spanish church are found beneath the volcano that caused its almost total destruction.

During the violent eruption of Mount Mayon in 1814, the church was caught in the fire and fury that flew down the mountainside. Only the belfry was left standing while the surrounding region was almost completely levelled.

Today, it’s a haunting reminder of the power and ferocity of Mount Mayon, and I flew the drone high to get a sense of the scale and of the distance that the Cagsawa Ruins are from the summit. Despite this distance though, the church was still very much caught in the blast. 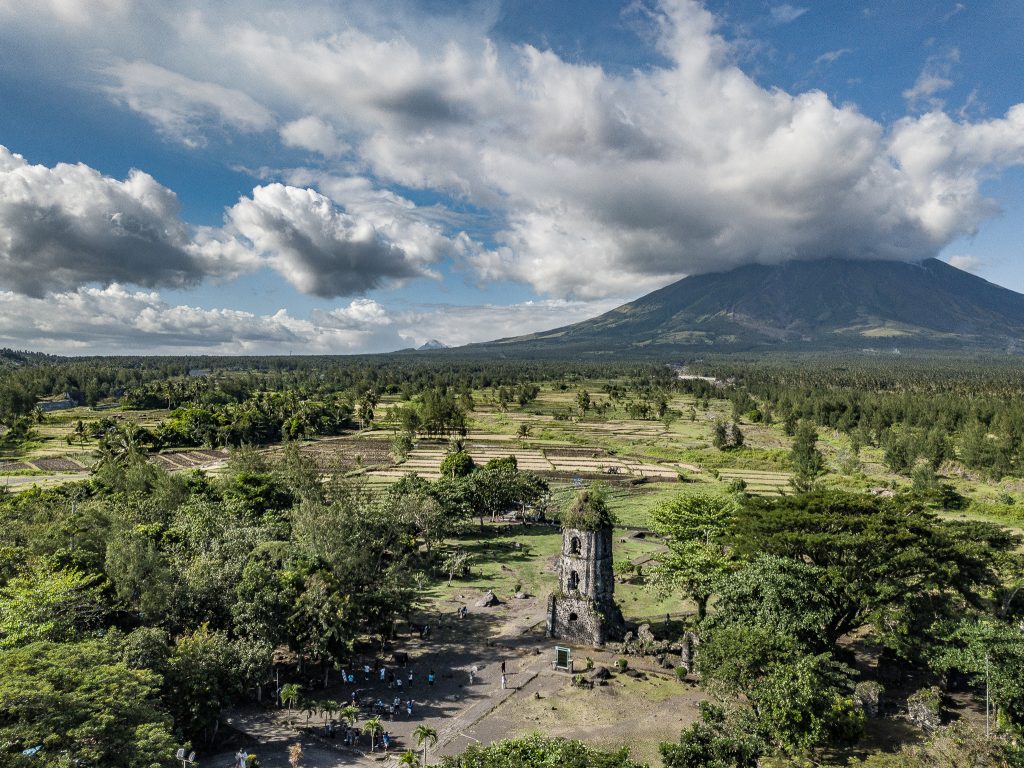 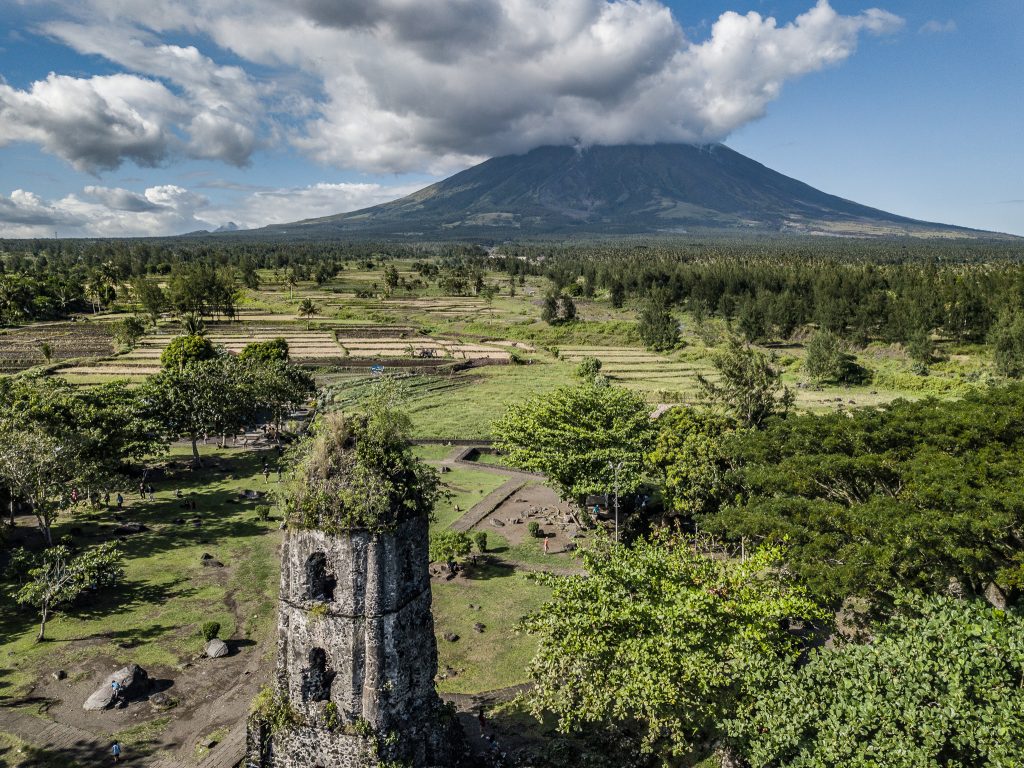 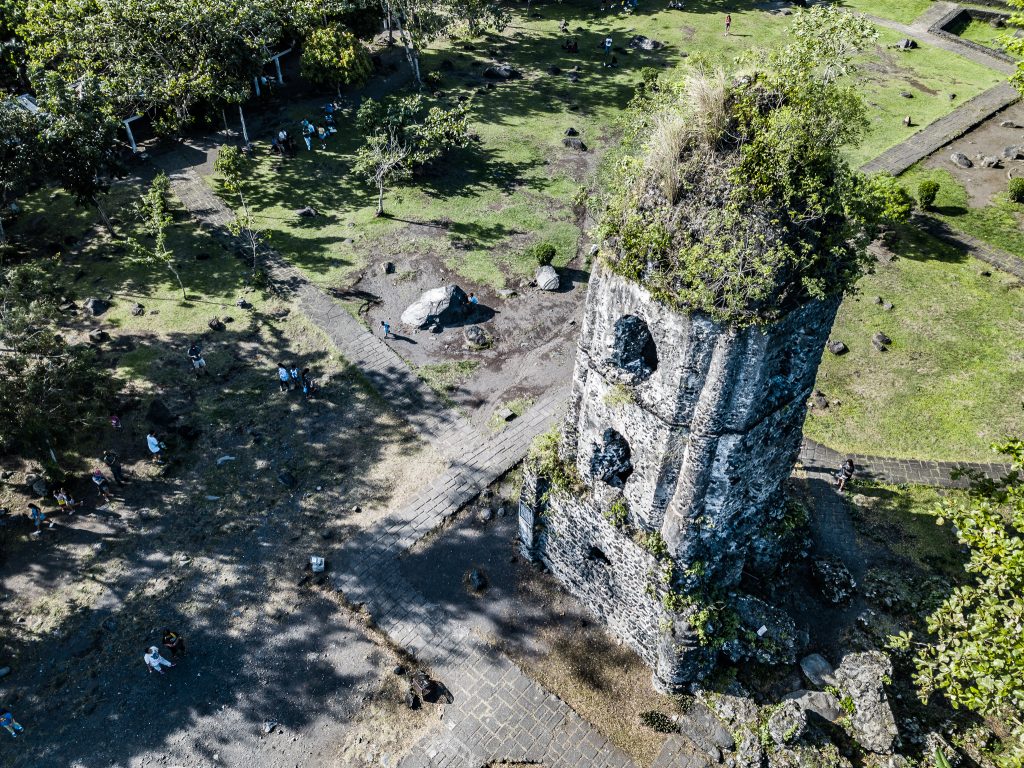 The Mayon Volcano is the most active in the Philippines. It last erupted in January 2018 and generally, has erupted every four or five years since records began. Some are worse than others, and while some come with warning, most eruptions simply explode violently, giving the locals little time to evacuate.

It’s a dangerous place to live, but thousands of people still call the few kilometres close to the summit home, because the soil is the best in Bicol for farming.

From a lookout point by Legazpi, I could finally see Mount Mayon in all its terrifying glory. The clouds had cleared and I flew the drone up high above the city for a view of Mayon and of the rice fields and farmland that lead towards the volcano. As much as I would have loved to fly the drone above an active volcano, the height and size of Mayon make that impossible even for my nifty Mavic Pro.

The scale of Mount Mayon is hard to portray through photographs, and only when you are in its dark shadow, as the caldera continuously smokes and spews out ash, do you truly appreciate the powerful forces waiting to erupt. 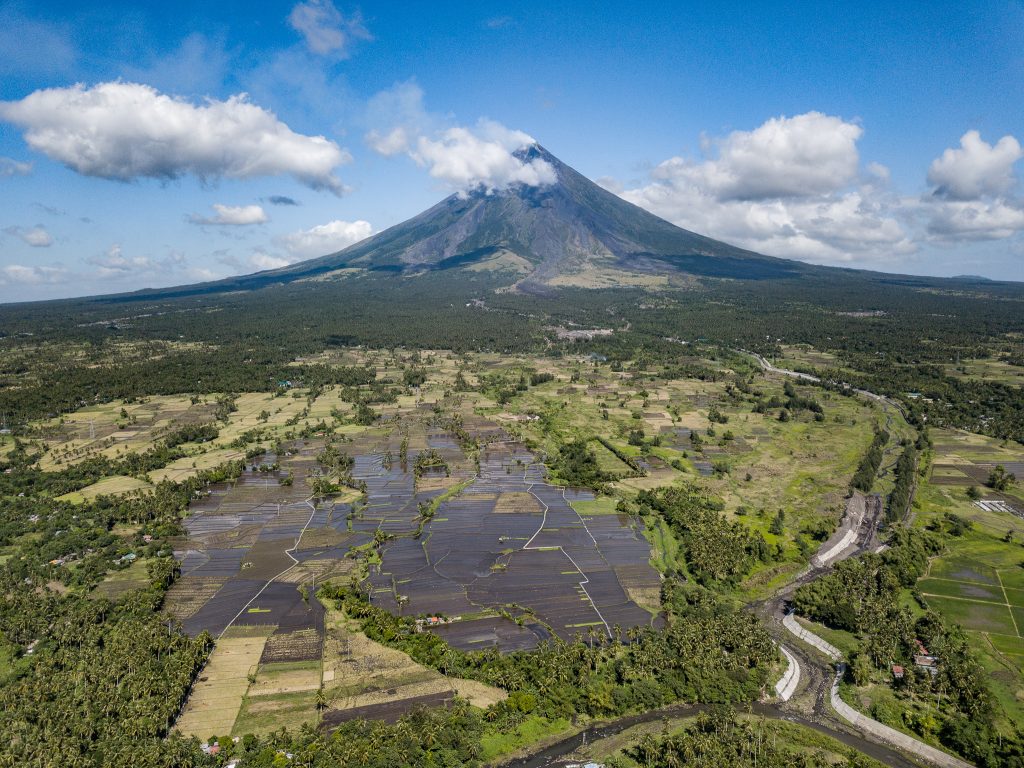 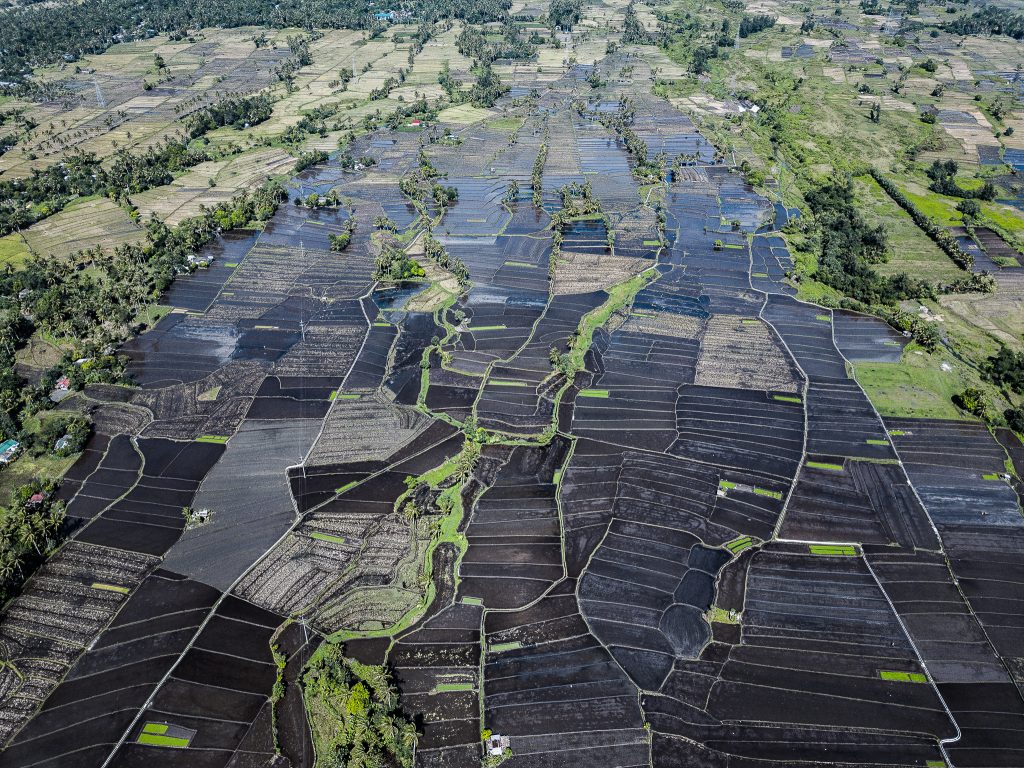 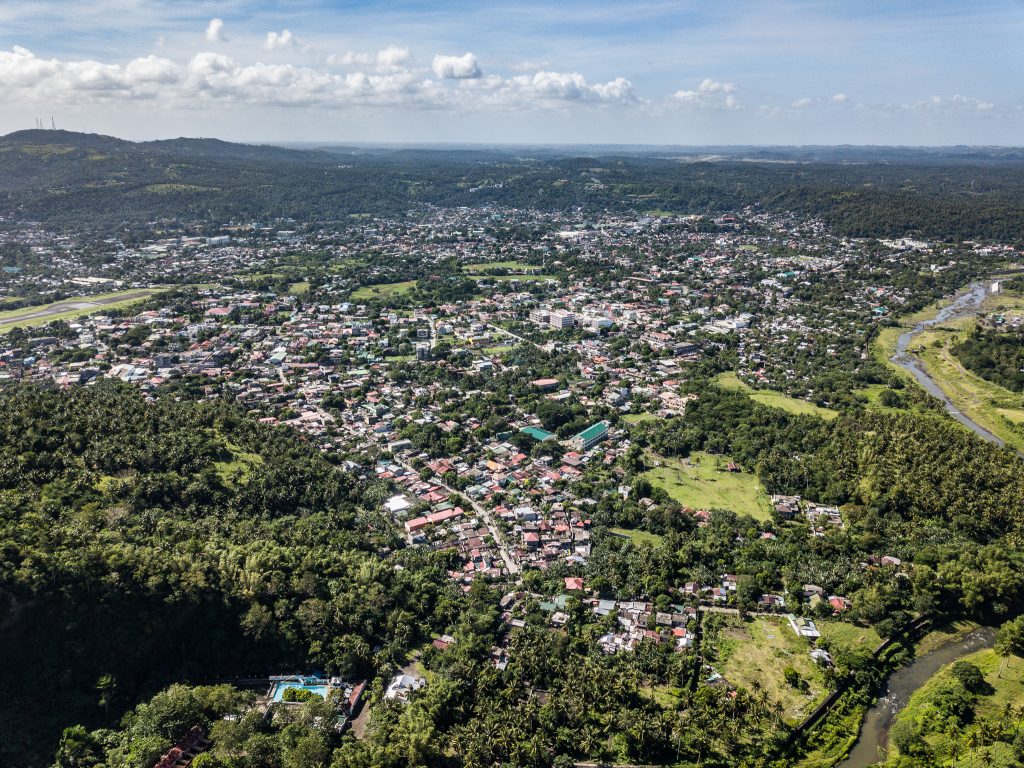 Full Disclaimer: I travelled to Bicol as part of a Press Trip arranged by the Philippines Tourism Board in the United Kingdom. As always though, all opinions expressed in this article are my own