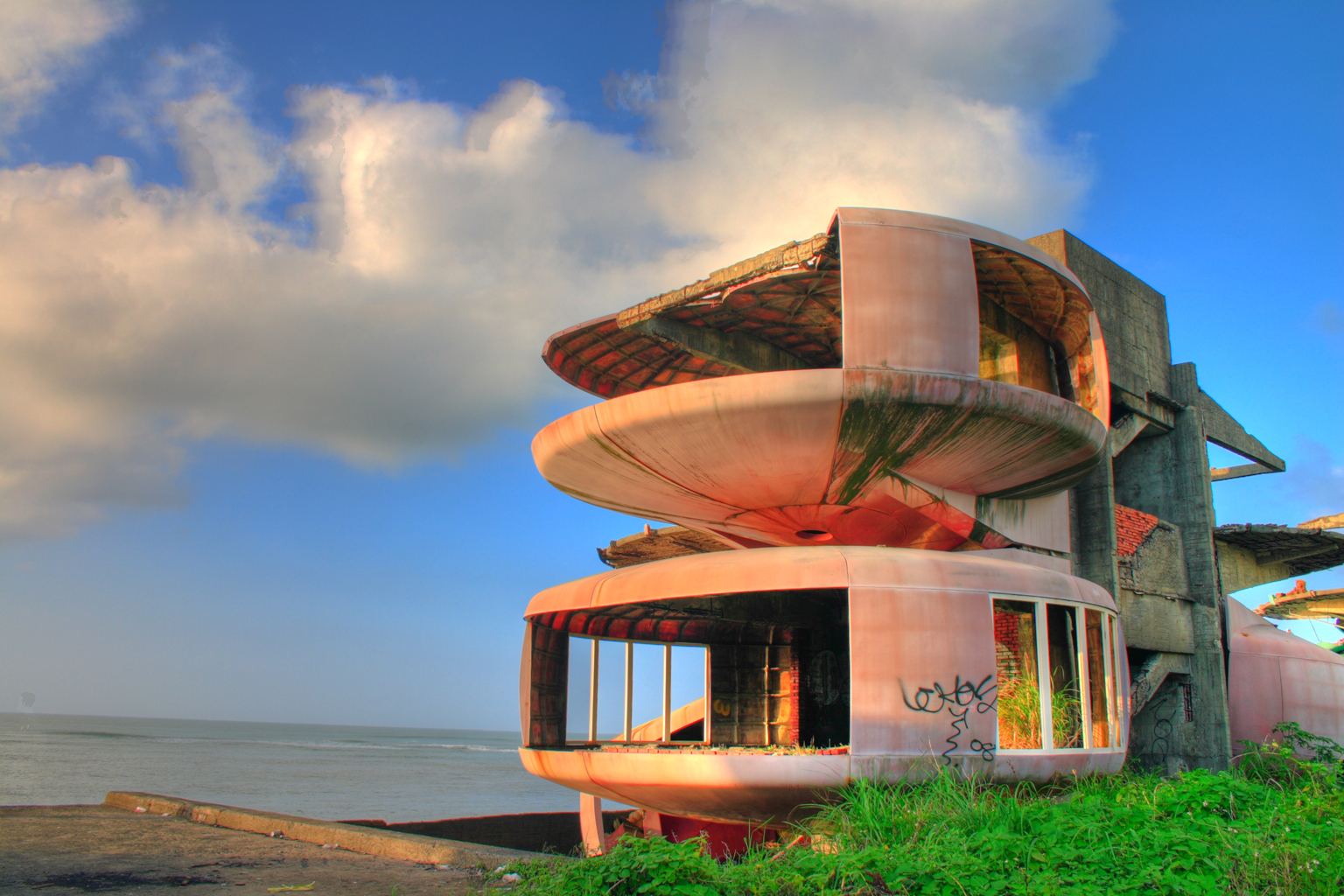 This week’s guest post is from connoisseur of the abandoned and lover of the haunted Ashley Williamson, as she delves into the world’s creepiest abandoned buildings and the horrifying history behind their ruins.

The world is full of abandoned dwellings. Some are no more than ordinary buildings with boarded up windows. Others are outright creepy and could put fictional horror locations to shame. Here are five of these locations with a terrifying past that will have you thinking about ghosts and evil spirits.

The Sanzhi UFO houses are a group of abandoned pod-shaped structures. They were built back in 1978, but ran into a number of misfortunes and were forced to close after just two years. The building itself doesn’t particularly have a terrifying history, but the location is rumoured to be the resting ground of fallen Dutch soldiers. Some believe the grounds are cursed, attributing to the failure of the place. At the time of its construction, there were also several suicides and car accident deaths close to the pod houses. 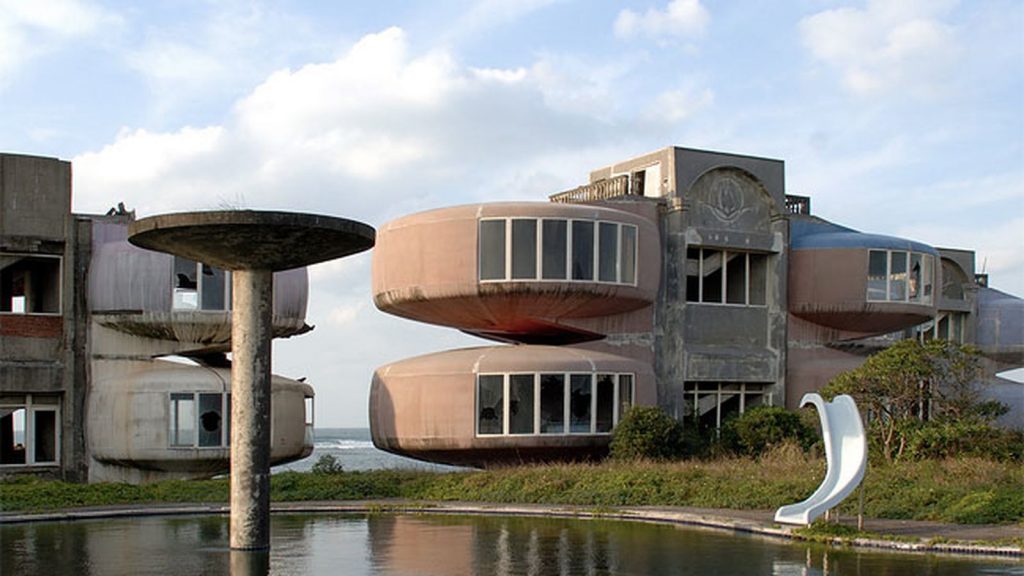 St. Gerard’s Hospital was established in the early 1900’s by a catholic priest and was instrumental in treating thousands of destitute children when tuberculosis broke out in the country in 1913. Despite saving thousands of lives, just as many were also lost in the hospital as young children succumbed to the deadly disease. The hospital was eventually closed in 1988, and the place lies in ruins. Today, a visit to the abandoned clinic reveals decaying beds, gurneys, old x-rays, and even bloody syringes. 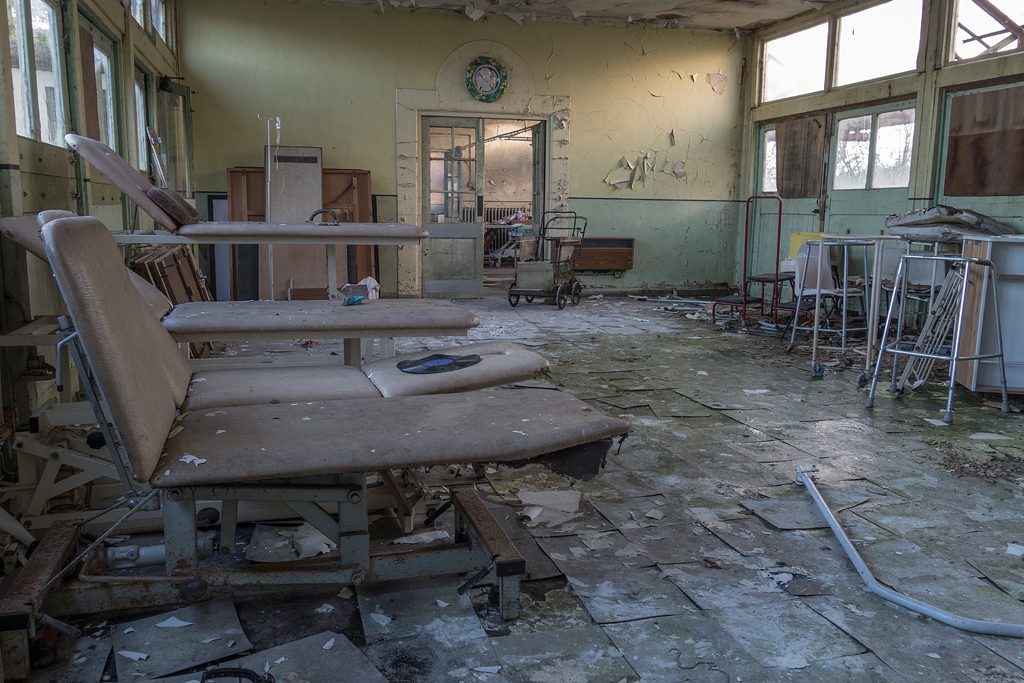 Also known as Chateau de Noisy, this neo-gothic castle was built in 1866 and occupied by the family of the owner, architect Edward Milner. The family eventually abandoned the home during World War II when the grounds became a pivotal location during the Battle of the Bulge. It was occupied by German forces, and numerous soldiers lost their lives there. By 1950, the area was converted to a children’s hospital, treating a number of sickly children, many of whom succumbed to their illness. The castle has been abandoned since 1991 and unfortunately looks set to soon be demolished completely. 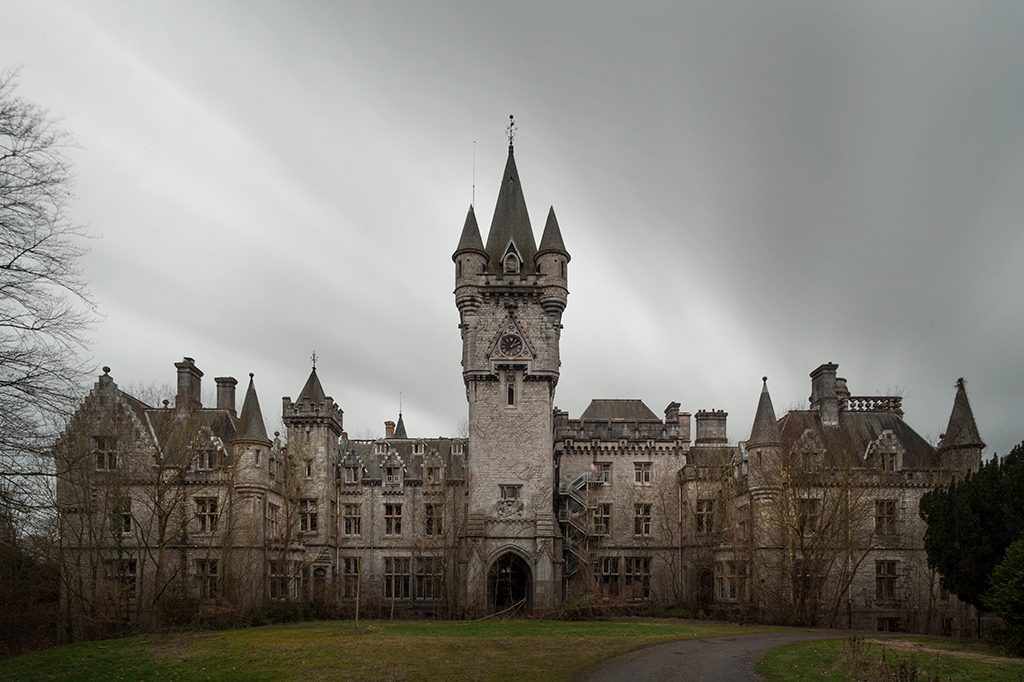 As suggested in its name, this abandoned church has a number of eerie, robed stature figures sitting on the church pews. The house of worship was abandoned in 1968 after a part of the roof collapsed during a funeral procession. The owner attributed the incident to a curse and promptly abandoned the church. It was scheduled to be demolished when a petition was started to save it. Local artist Jakub Hadrava created the hooded phantoms as a form of art to draw tourists and keep the building from being torn down. 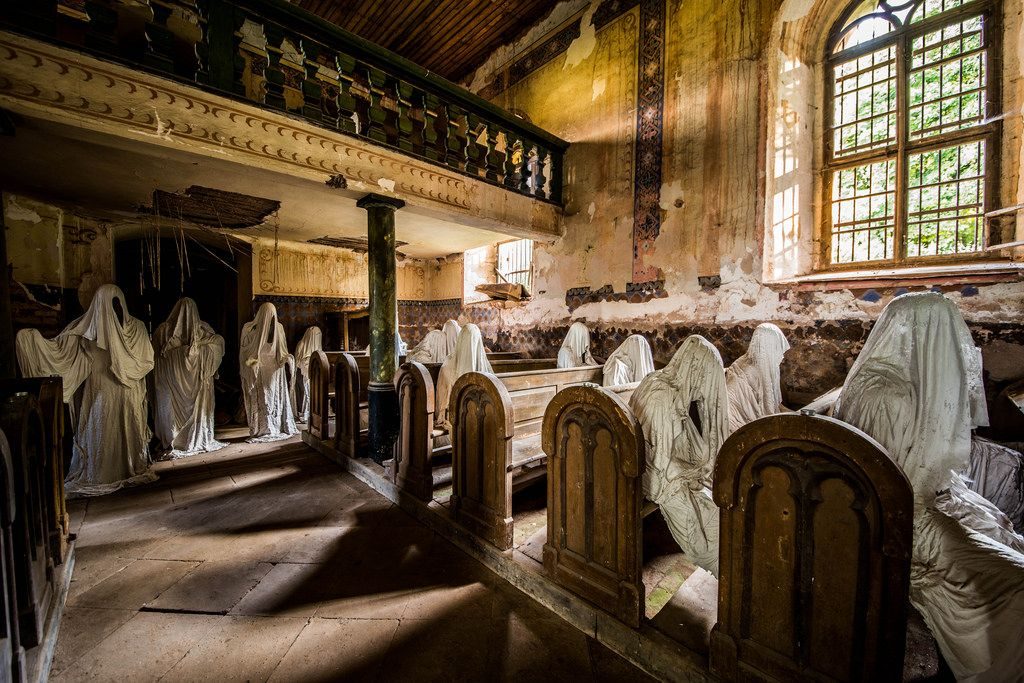 Las Vegas isn’t the only place with a history of casinos and other places for placing large wagers. Romania is the home of Casino Constanta, a once active casino erected in 1910 by King Carol I. It attracted wealthy elites across the European continent. The casino was eventually abandoned due to the country’s economic downturn. It was later converted into a hospital during World War II. Of course, anything involving war and hospital means gruesome injuries, painful operations, and death. The building has been closed since 1990. 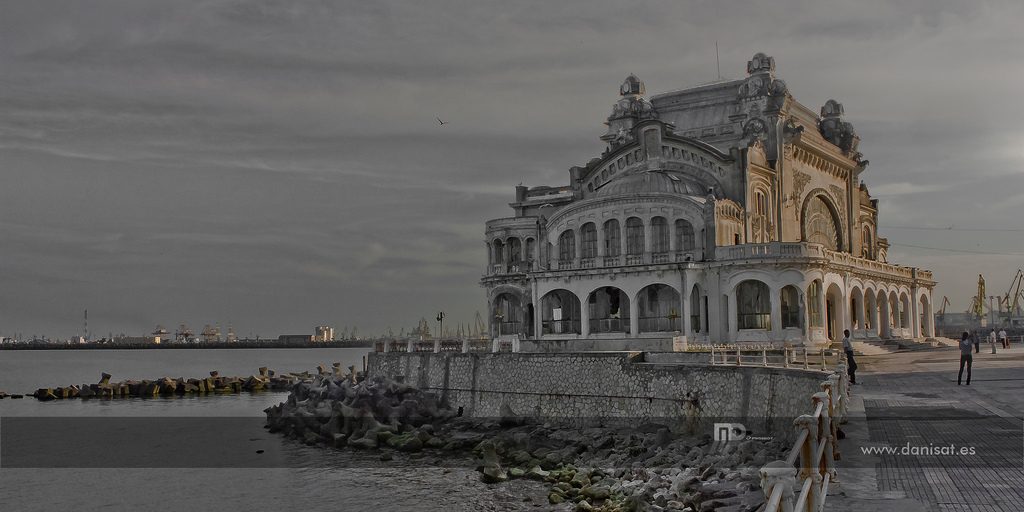 A lot of abandoned places actually have a lengthy history behind them. Researching these places will give you the spooks. With those chills, however, also comes a newfound respect for these locations despite most of them now lying in shabby ruins.

Ashley Williamson is an architecture student from the U.K. and a lover of the supernatural, who always loves to explore places with spooky histories.