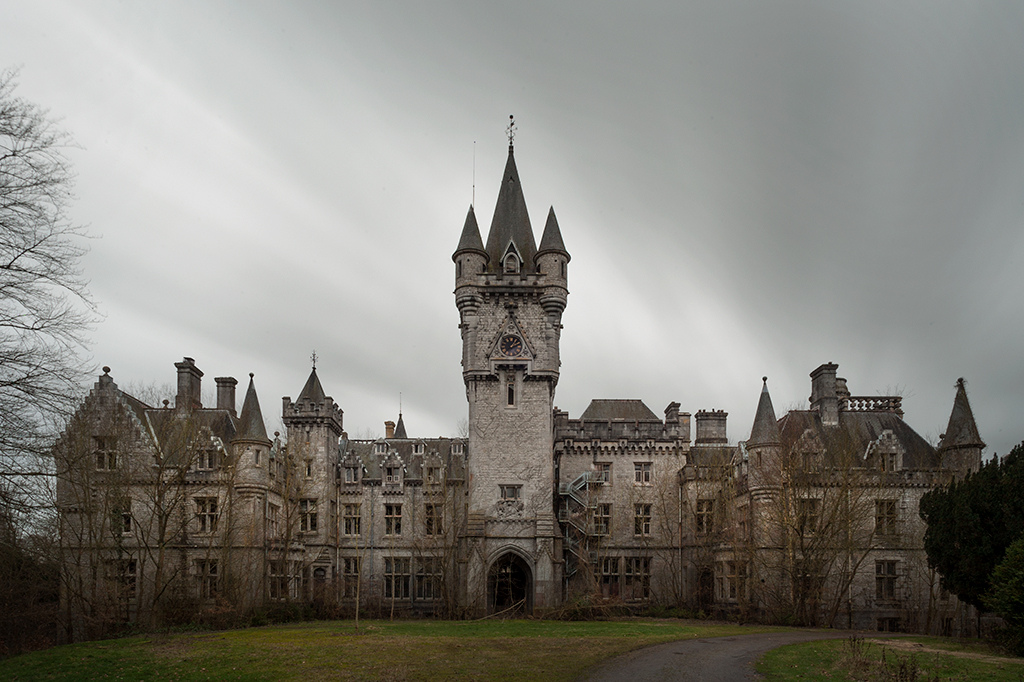 Here Are The Best Abandoned Places To Visit In Europe!

Abandoned places have some kind of special aura that draws people to visit them and experience the sensation of standing in a place where time has stopped and only the place’s decaying structure bare witness to what once was. Europe’s history, both ancient and modern, is full of places that have been abandoned for reasons ranging from the creepy and ghostly, to strangely romantic.

Here is a list of the best abandoned places to visit in Europe.

Let’s start this list with one of the most romantic places in Europe.

When talking about romance, many might think of Venice or Paris. However, in the town of Klevan in Western Ukraine there’s a 2-mile long tunnel in the middle of a forest that’s developed quite the reputation as a destination for couples.

The tunnel is made out of trees that defy gravity and curve over the train tracks below creating an optical illusion and a wonderful place for a stroll. This railroad line is only used by a private train that supplies wood to a local factory, so it is abandoned most of the time. Local stories tell that couples who visit this tunnel are granted their wishes. 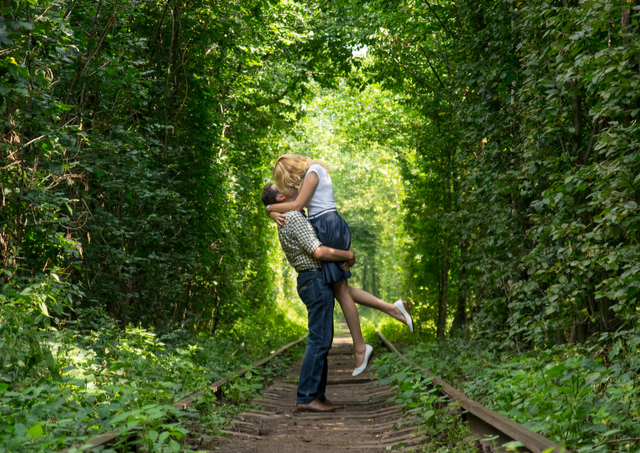 From romantic tunnels of love we go to a terrifying, yet beautiful place in Transylvania, Romania.

This mountainous region in central Romania is basically synonymous with vampires and was made famous by Bram Stoker’s “Dracula”. Although his creation was fictional, it was based to some degree on actual facts from history.

Many say that Dracula is based on Vlad III (aka Vlad Dracul or Vlad the Impaler), a notoriously brutal 15th-century prince known for impaling his opposition and displaying their bodies publically. Bran Castle was witness to many of these horrific events and is now a historic site to visit and feel the cold chill that runs through it to this day. 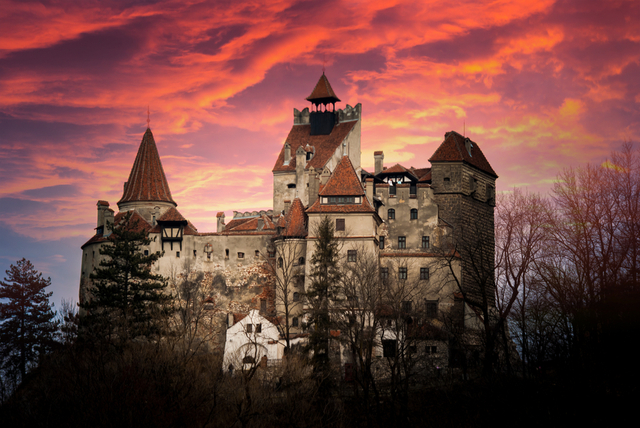 In 2002, the owner of Spreepark (an amusement park) in Berlin moved six of the park´s main attractions to Peru to open a new park and escape serious debts he had accumulated in Germany.

Soon after this move, the park in Berlin went bankrupt, but many of the rides stayed. One of its main attractions now is the abandoned ferris wheel.

There’s something incredibly spooky about walking around an abandoned amusement park. Go around Halloween and double down on the creepy vibe. 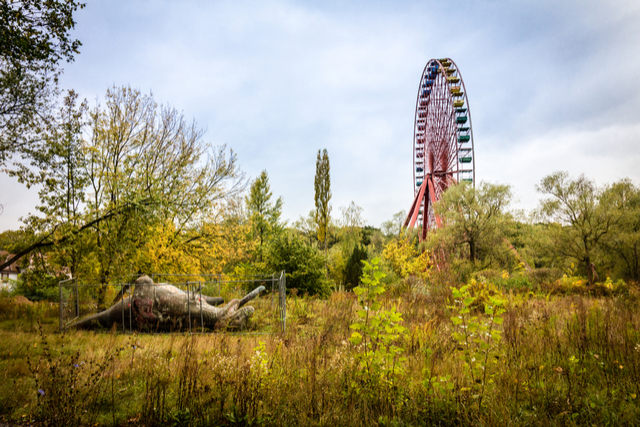 For the greater part of the 20th century, Miranda Castle served as an orphanage in Celles, Belgium. But, it was finally abandoned completely in 1990 and its owners ordered for it to be demolished.

However, the destruction never took place.

As thrill-seekers walk around its dorms, they´ll find children’s dolls laying around and other ghoulish reminders of the castle´s history. The gothic castle is said to be haunted and is visited by urban explorers and ghost hunters often, many telling stories of strange sounds and creepy apparitions. Visit at your own soul’s risk. 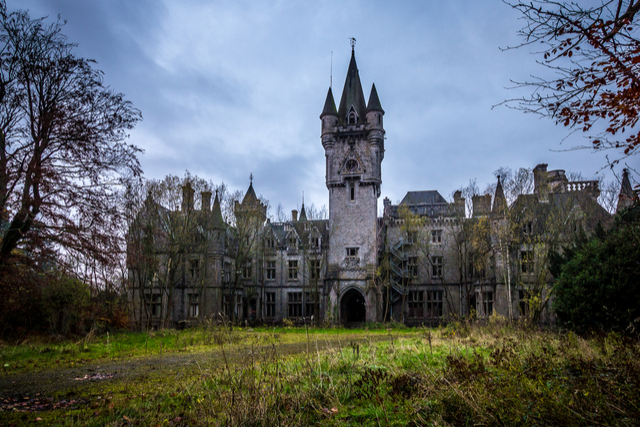 Not all stories of abandoned places have to do with ghosts, or orphanages, or mental asylums that ran many years ago.

Residencial Francisco Hernando in Seseña, Spain is a recent story of a major project that didn’t reach completion. In 2008, as the world’s economy went through a recession, the Spanish real estate market also suffered, and one huge piece of evidence of this is this 9 billion dollar project of 13,500 living units that were never able to receive inhabitants.

Nowadays, the structures are abandoned and are visited by urban explorers from all over the world.

Lennox Castle Hospital opened in 1936 to house people with mental and learning disabilities. Soon after, stories began to emerge about patients being starved, drugged, physically punished, and emotionally abused.

The hospital was meant to house 1,200 patients, but it had over 1,700 during its peak year, making the hospital an overcrowded and understaffed disaster. In 2002, the hospital was closed and has been abandoned ever since.

Determined urban explorers can still access the buildings and once inside the eerie and dark rooms are enough to spook even the bravest visitors. 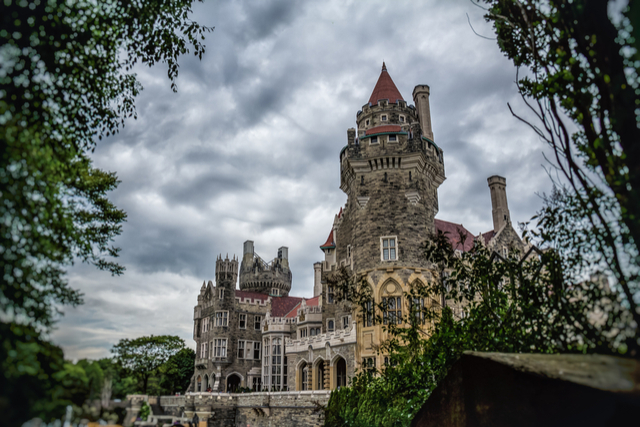 This article is a guest post written by Diego Garzon of AllTheRooms.com