6 Places Not to Miss Out on When Visiting Tibet! 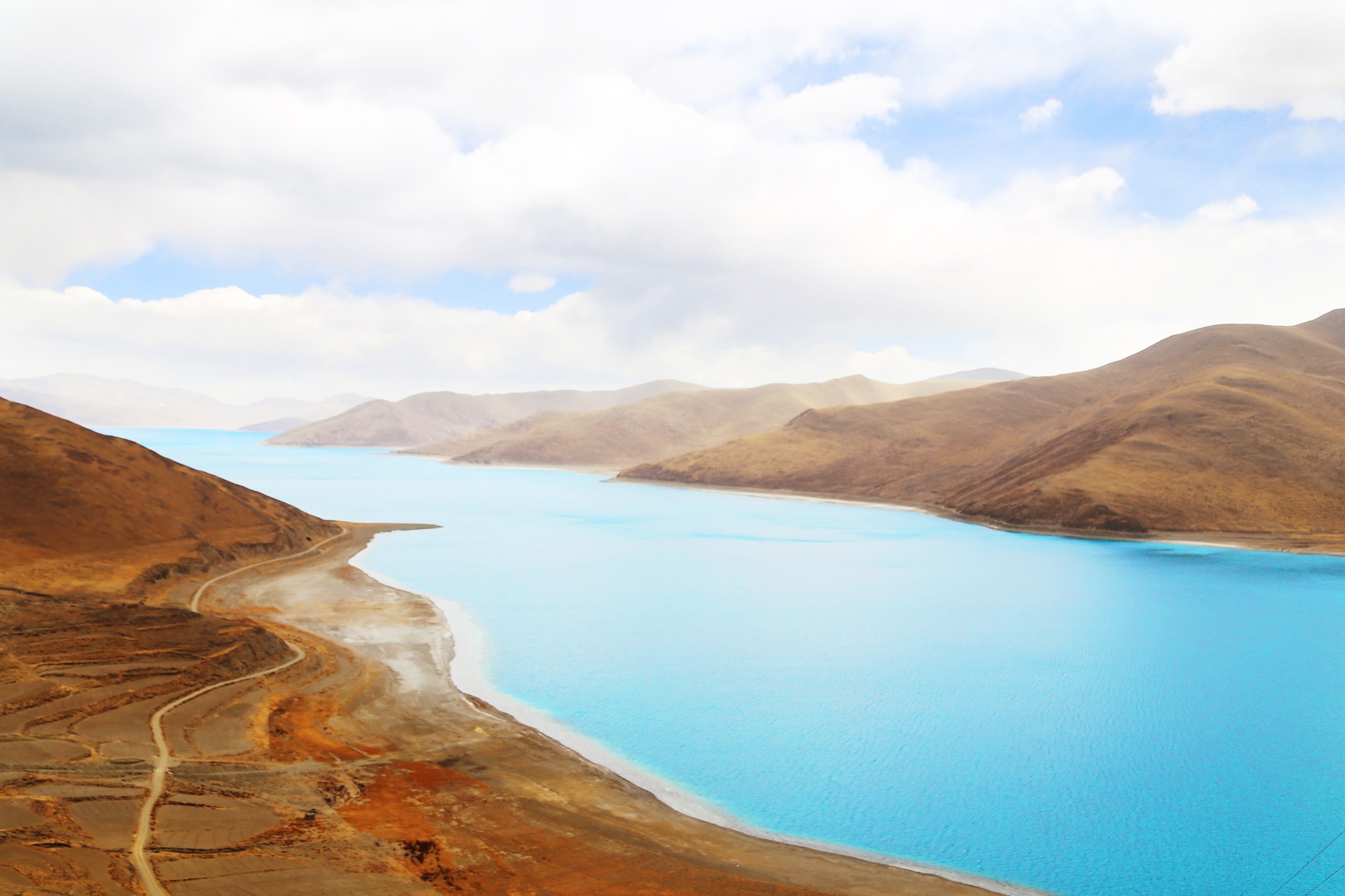 Tibet is known as the Roof of the World, the Land of Snows, and the Third Pole, and it’s one of the most unique destinations in the world for tourists.

Filled with high mountains, stunning lakes, and ancient monasteries, travelling to Tibet is the only way to enjoy these spectacular sights and to explore the amazing religion and culture of the Tibetan people.

For anyone taking a Tibet tour on the high-altitude plateau, the highest plateau in the world, there are plenty of things to see and do.

However, there are also a number of things that are a must-visit during your Tibet travel. So here are the top six places to visit while you are on your tour of Tibet!

The iconic symbol of Tibet, the Potala Palace stands out above the city of Lhasa, its Red and White palaces sitting high on the top of the Red Hill in the centre of the city.

Once the centre of religious governance in Tibet, the palace was built in the 17th century and is the epitome of Tibetan architecture at its best.

The Red Palace was once the residence of the Dalai Lama, while the White Palace housed the chapels and prayer halls of the monks. Now a UNESCO World Heritage Site, the palace has an amazing collection of Thangka paintings and several beautiful statues of Buddha.

The most sacred temple to travel to in Tibet, Jokhang Temple in Lhasa is one of the oldest Buddhist temples in Tibet, and dates back to the 7th century.

Built to house the statue of Buddha that was brought to Tibet from China during the Tang Dynasty, the temple is the main pilgrimage destination in Tibet.

Surrounding the temple lies the ancient Barkhor Street, the ritual kora route around the temple for pilgrims and devout Buddhists. The five streets that make up Barkhor are also one of the best places in the capital for shopping, with both sides of the streets lined with stores and vendors selling everything from miniature thangkas and hand-held prayer wheels to local handicrafts and traditional Hada scarves.

Two of the main monasteries of the Gelug School of Tibetan Buddhism, the main Buddhist sect in Tibet, Sera and Drepung Monasteries are two of the three main university monasteries in Tibet.

Sera Monastery is renowned for its afternoon monastic debating sessions, where the monks and lamas practice theological and philosophical debates in the courtyard as part of the training of the young monks.

Drepung, on the outskirts of Lhasa, is famed for the Coqen Hall, the most important hall in the monastery which contains thousands of scriptures, murals, and figurines of Buddha in many different poses. The monastery is also the storehouse of many Tibetan Buddhist works of art.

One of the Great Three Sacred Lakes of Tibet, along with Lake Namtso and Lake Manasarovar, Lake Yamdrok lies to the southwest of Lhasa, and is a very spread-out lake, stretching for miles in all directions.

Believed to have been created by a goddess deity to save the land of Tibet from drought, it is believed that if the lake ever dries up, Tibet will become uninhabitable.

The pristine turquoise waters of the lake perfectly reflect the stunning mountain vista that surrounds it, and the best view, as well as the first, can be seen from the Gampala Pass on the road to the lakeshore.

Another of the Great Three, Lake Namtso, which lies in Damxung County in northern Lhasa, is known as the “Heavenly Lake”, and it is easy to see why.

The pure blue waters of the lake shimmer in the bright sunlight and the wide open spaces along the lakeshore are dotted with yaks and herder’s tents, making it a real heavenly scene of pure natural beauty.

No Tibet tour would be complete without a visit to Mount Everest, and the base camp at the foot of the mountain’s northern slopes is the most popular tourist destination in Tibet.

Lying at an altitude of 5,200 meters, this amazing site is the best place from which to get a great view of the world’s highest mountain.

Located near the Rongbuk Monastery, the official highest Buddhist monastery in the world, the base camp also has unique tent guesthouses for visitors to stay in and experience a little of the Tibetan nomadic culture while you are there.

And for the best sunrise/sunset photos, the hill behind the Rongbuk Monastery is an ideal place to climb to get shots of the sun hitting the eastern or western slopes of the massive mountain.