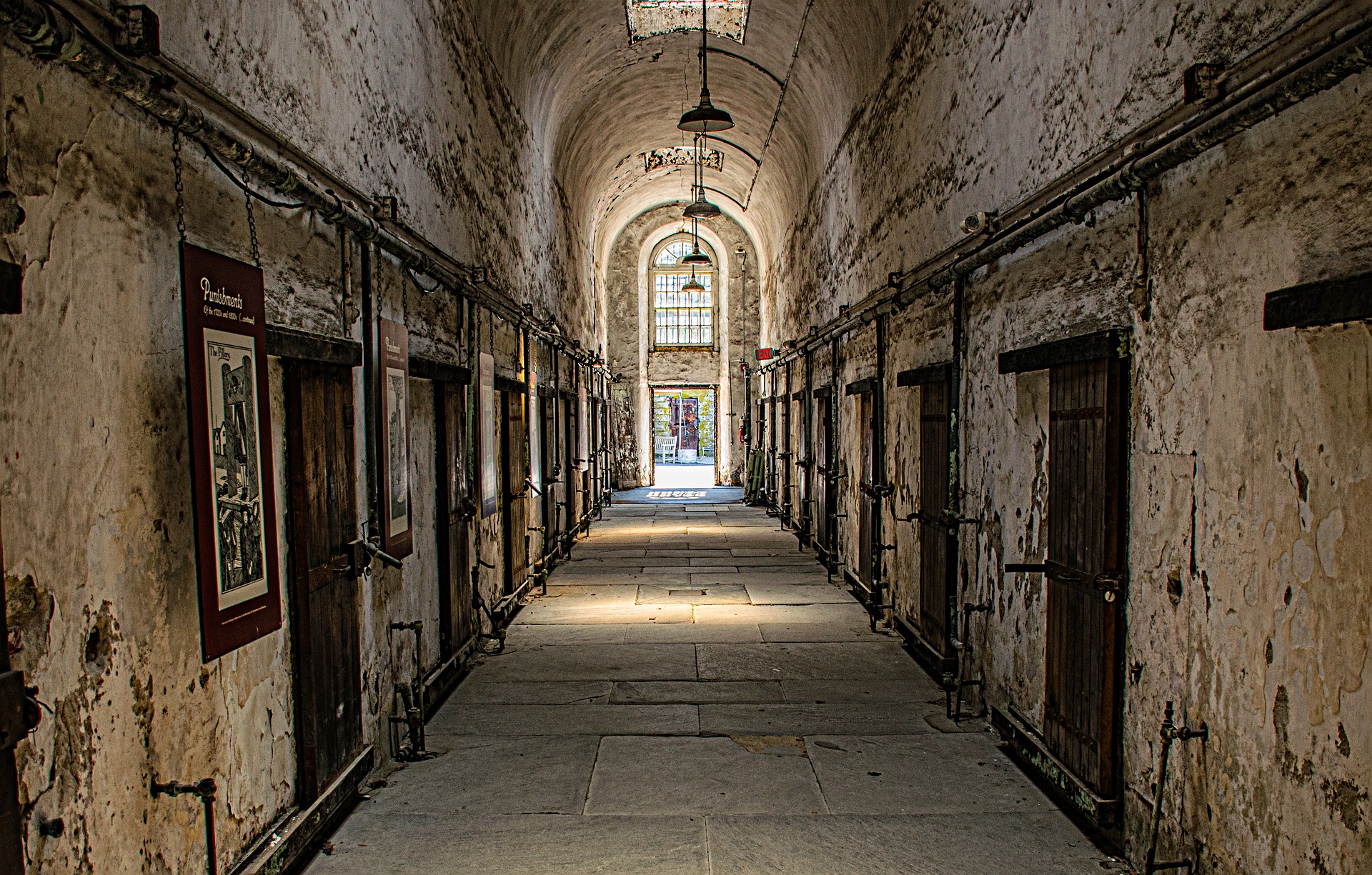 This summer, why not forego the usual popular tourist spots for your vacation and go on a spooky adventure instead?

Here are some of the spookiest travel destinations you can check out if you’re interested in having a one-of-a-kind, unforgettable experience.

Colonial Williamsburg may not be the most obvious choice when it comes to spooky destinations. The famous historic district and popular tourist destination is more known for its living history museum, where dedicated actors live in historically accurate homes and portray life as it was during the Colonial period and throughout the American Revolutionary War. This is a great place to learn more about the history of 18th century America, but it is also a fantastic place to hear some truly chilling ghost stories via a Colonial Ghost Tour.

Colonial Ghosts, one of the top-rated ghost tours in the United States, takes you on a fascinating and thrilling ghost tour of Williamsburg. Every night, a licensed tour guide leads a captivated audience through the historic streets and buildings of the district and tells as many as up to 18 ghost stories that will send chills up and down your spine. These stories are all based on painstaking research and actual eyewitness accounts, so it’s a great way to learn about real history while enjoying a good scare with your family or friends. 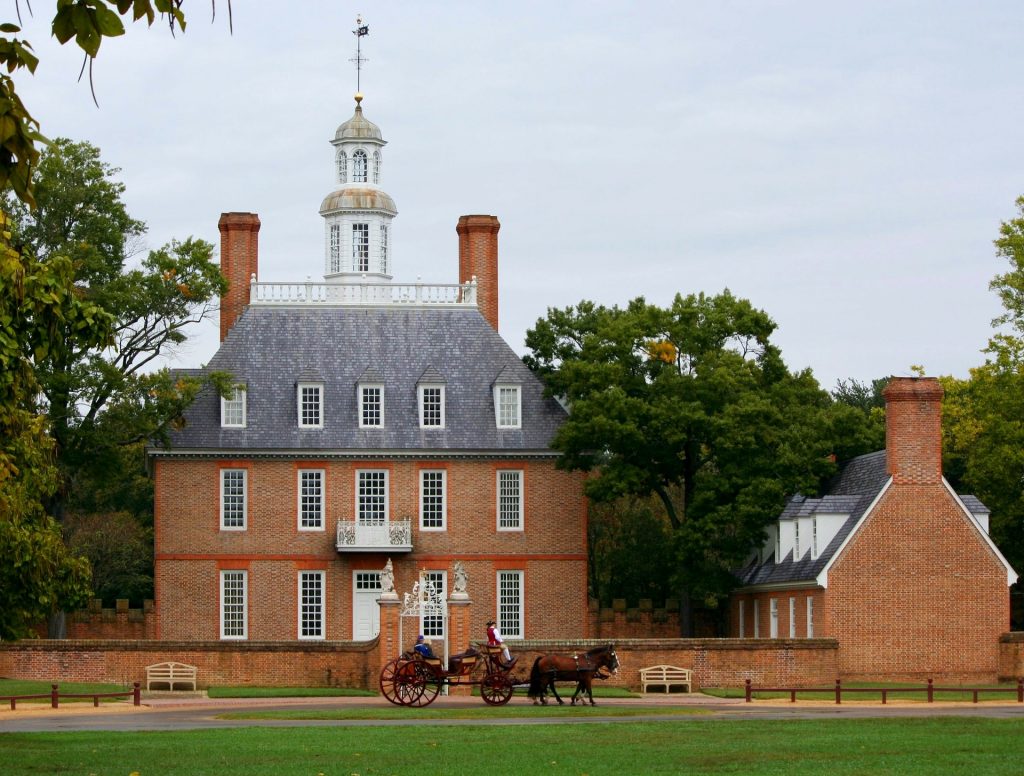 This imposing structure was built in 1829 and employed a severe solitary confinement system as punishment for its prisoners. Inmates were made to eat, live and exercise alone, and had to be escorted by guards while wearing hoods over their heads when being transported from one place to another. This severe form of punishment often drove inmates insane or caused them to have mental breakdowns, and later on when they died, they reportedly went on to haunt the place.

Today the Penitentiary is a popular tourist destination that houses a museum and regularly holds its own ghost tours for curious and adventurous visitors. 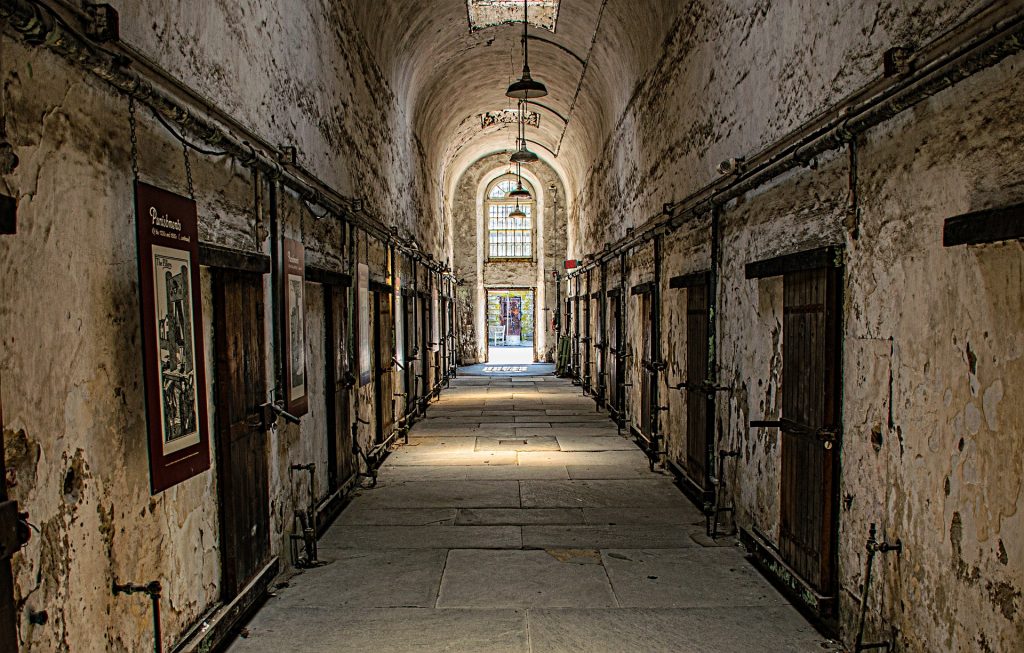 This luxury ship was even bigger than the Titanic when it was built, and every bit as elegant and extravagant. Between 1936 to 1967, it transported some of the most famous and elite personalities in the world on transatlantic journeys, including Hollywood actor Clark Gable, Queen Elizabeth II and the great Winston Churchill. During World War II, it was converted into a warship and transported about 800,000 soldiers and prisoners of war.

Throughout its life as a ship, the RMS Queen Mary witnessed several tragedies, including two women drowning in the pool, and a terrible crash into a smaller boat that resulted in hundreds of people losing their lives. Today, the RMS Queen Mary has been converted into a hotel and is a popular tourist attraction for those who are curious about the ghosts and spirits that reportedly haunt its luxurious interiors.

The Dock Street Theatre is one of the oldest theatres in America and has experienced its fair share of tragedy. It was burnt to the ground before it was rebuilt in the 1930’s, and a prostitute was reportedly struck by lightning on one of the theatre’s balconies. Several ghosts are said to haunt the place, including the prostitute and Junius Brutus Booth, the father of Lincoln’s infamous assassin, John Wilkes Booth.

The Theatre is a great place to visit not just for the fascinating tales you are sure to hear about the place, but also for its gorgeous architecture and colourful history.

The Winchester Mystery House is one truly disturbing piece of architecture. It was constructed because Sarah Winchester, the wife of a rifle-maker’s son, lost her husband and child, and was told by a seer that her family was killed by the ghosts of those who had perished by her family’s rifles. It is full of creepy features such as staircases leading into the ceiling, secret passages, and doors that open onto solid brick walls. It is definitely a fun place to explore if you want to go somewhere spooky this summer.

These are just five of the spookiest travel destinations on our list, but runners-up worth mentioning include Hotel Monte Vista in Flagstaff, Arizona, San Fernando Cathedral in San Antonio, Texas, and the Myrtles Plantation in Louisiana. Wherever you decide to go this summer, be sure to have fun and enjoy scaring yourself silly for a trip you won’t soon forget. 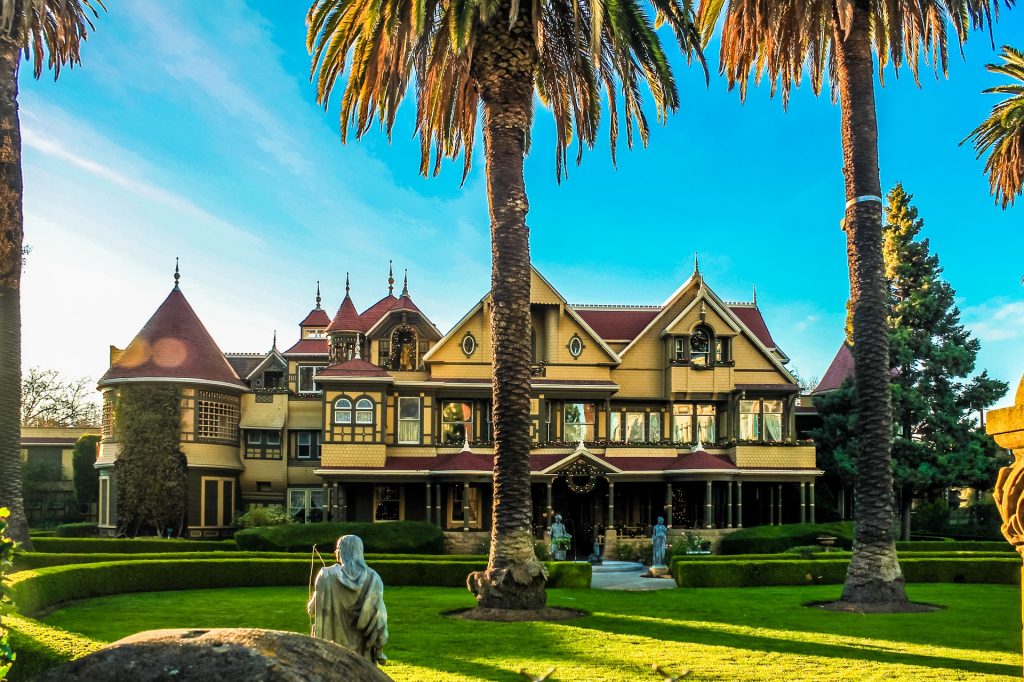 8 Cool Off The Beaten Path Destinations In Scandinavia