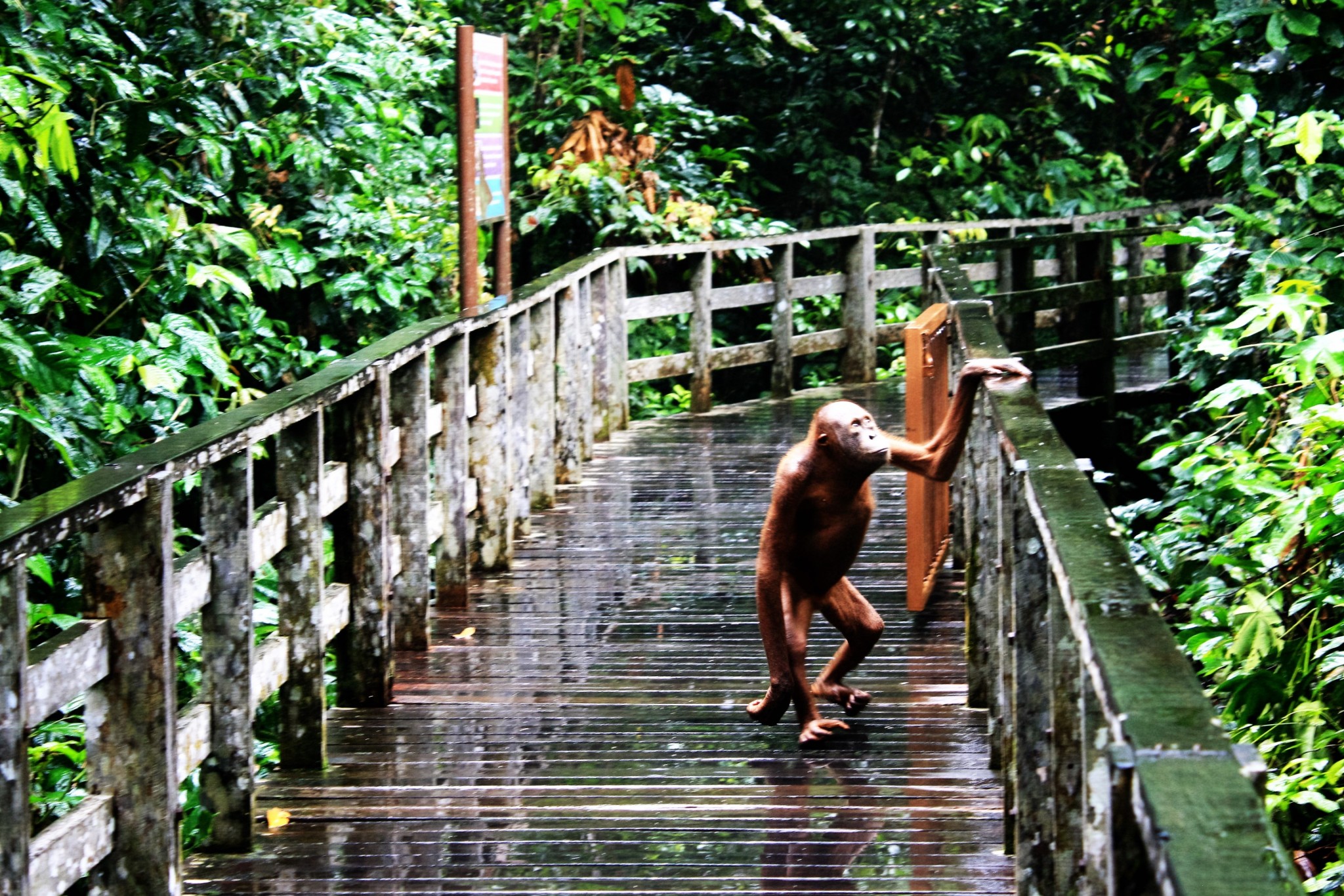 Borneo, the huge island landmass to the east of the Malayan Peninsular and the Indonesian archipelago is a tantalisingly diverse and beautiful land. Its interior is thick, tropical rain forest, home to some of the world’s most incredible, and some of the world’s deadliest species. Its cities and kampongs are home to an array of cultures and people, and an array of nations too, each with their own distinct languages, history and of course culinary delights.

One place on the island stands out as offering the supreme travel experience to anyone venturing to Borneo, and that’s Sabah. The far northern region of the island is part of the nation of Malaysia, and is home to Orang Utans, crocodiles, pygmy elephants…the list is as endless as it is diverse!

From the jungles of the interior to the sandy getaway opportunities on the coastline, I can guarantee that Sabah has something to amaze even the most intrepid and experienced of travellers.

So scroll down for some photogenic brilliance, the likes of which will do nothing but inspire you to travel to Sabah! 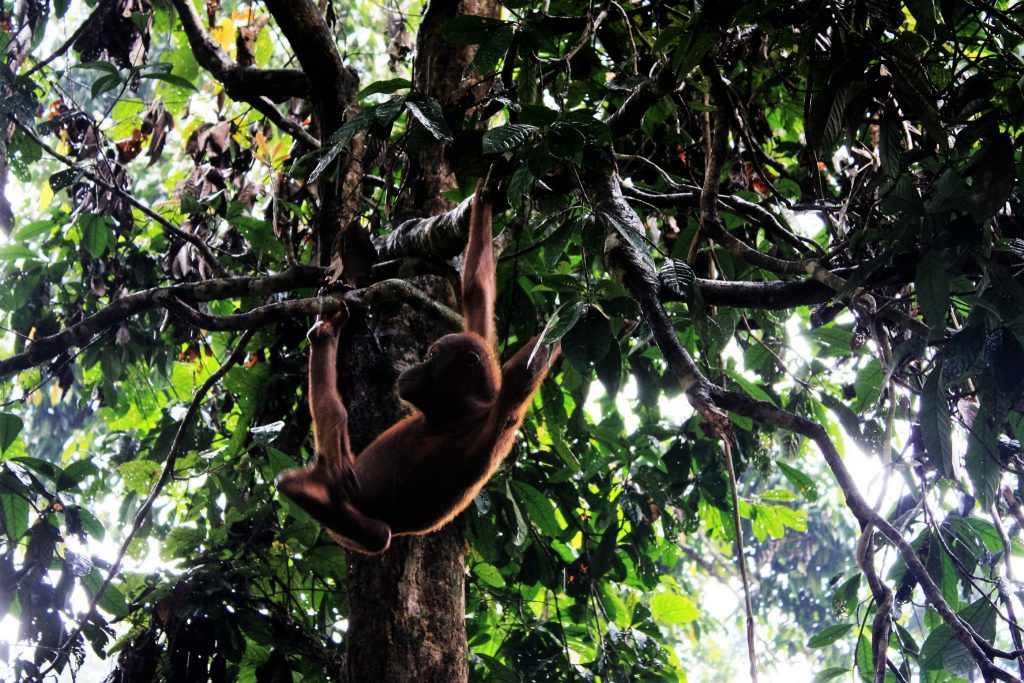 The elusive Orang Utan can be found in very few parts of the world. The rehabilitation centre at Sepilok is one of the few places left that actively cares for these creatures and helps them to survive. 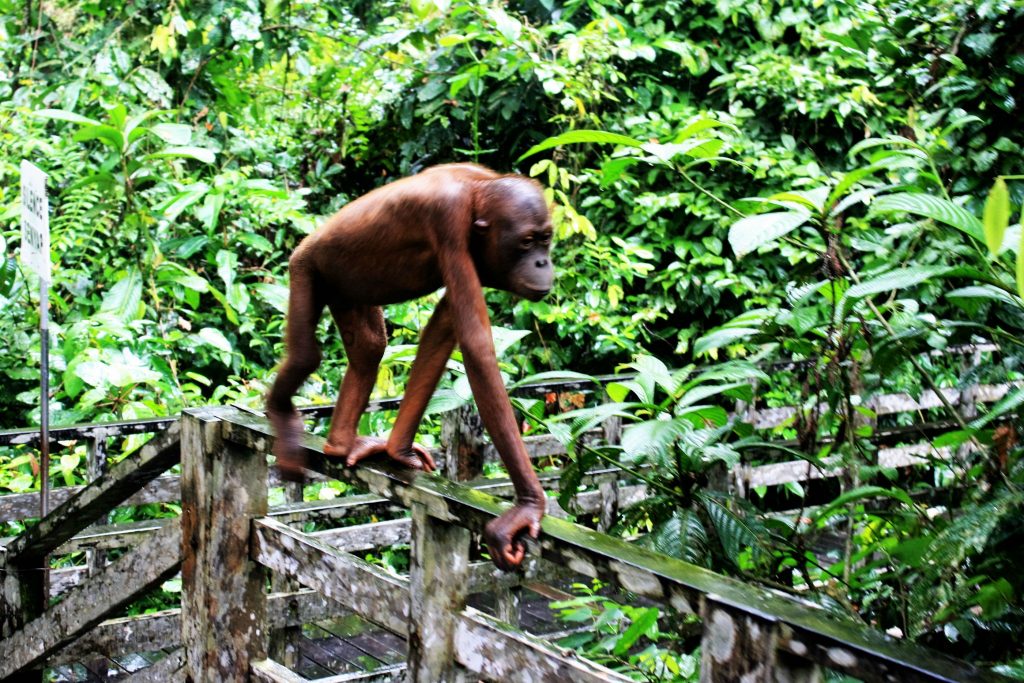 The Orang Utan shares 97% of the same DNA with human beings, but that hasn’t stopped them from being poached and even enslaved by hunters. Any trip to Sabah is not complete without a trip to see the work being done to help these rare creatures at Sepilok! 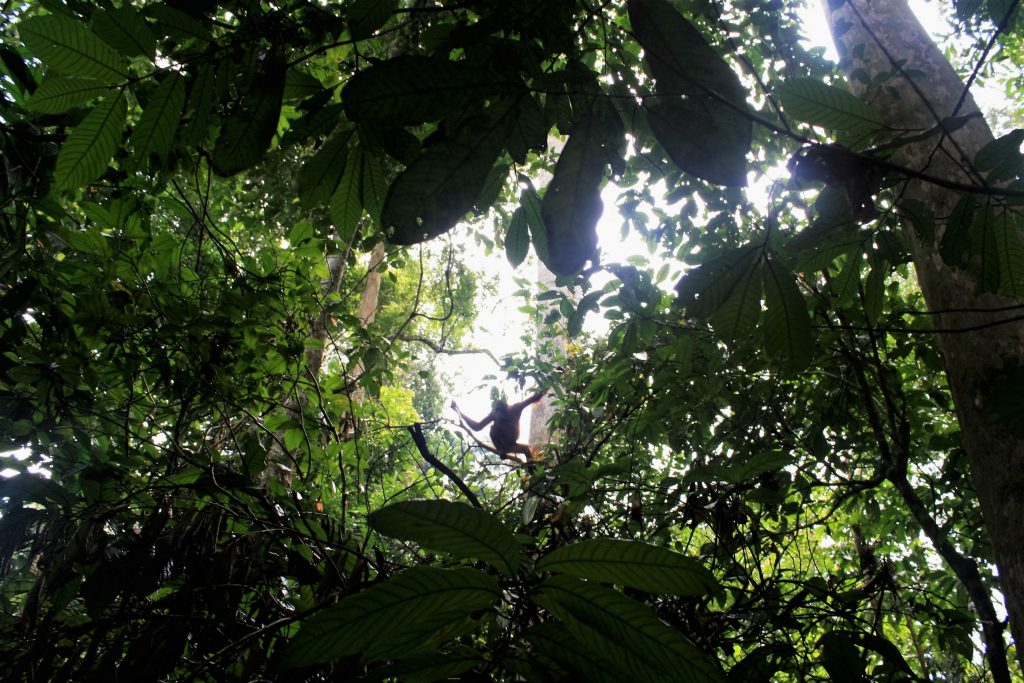 The Orang Utans aren’t just confined to the reserves though, Sabah offers prime opportunities to spot them in the wild too. 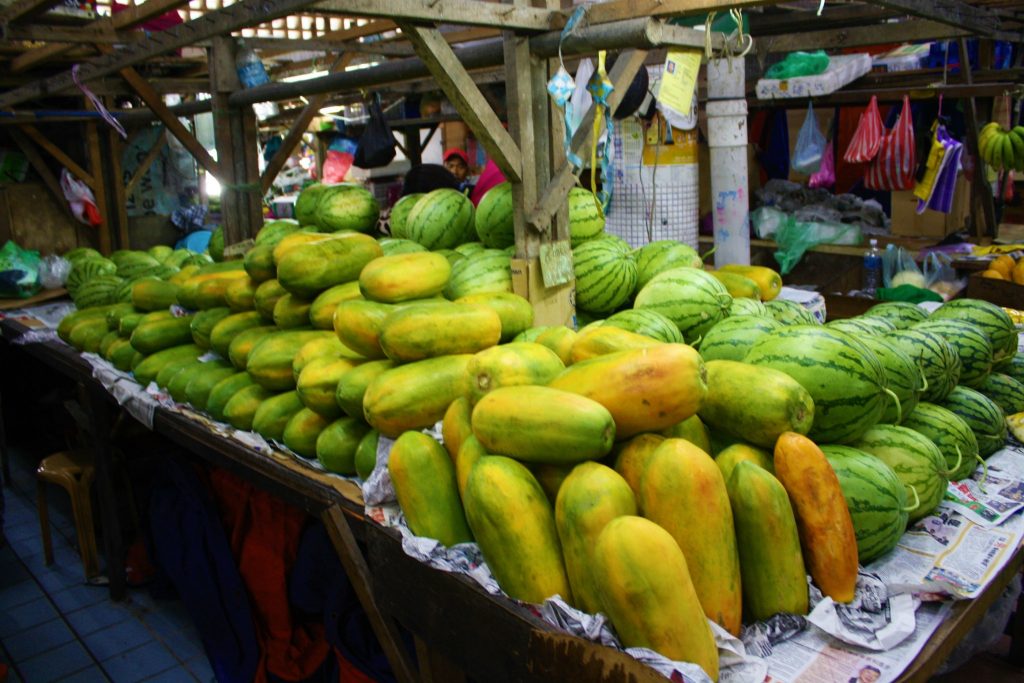 Fruit galore can be found across Sabah! Papayas, watermelons and the infamous and smelly durian fruit are all favourites here. 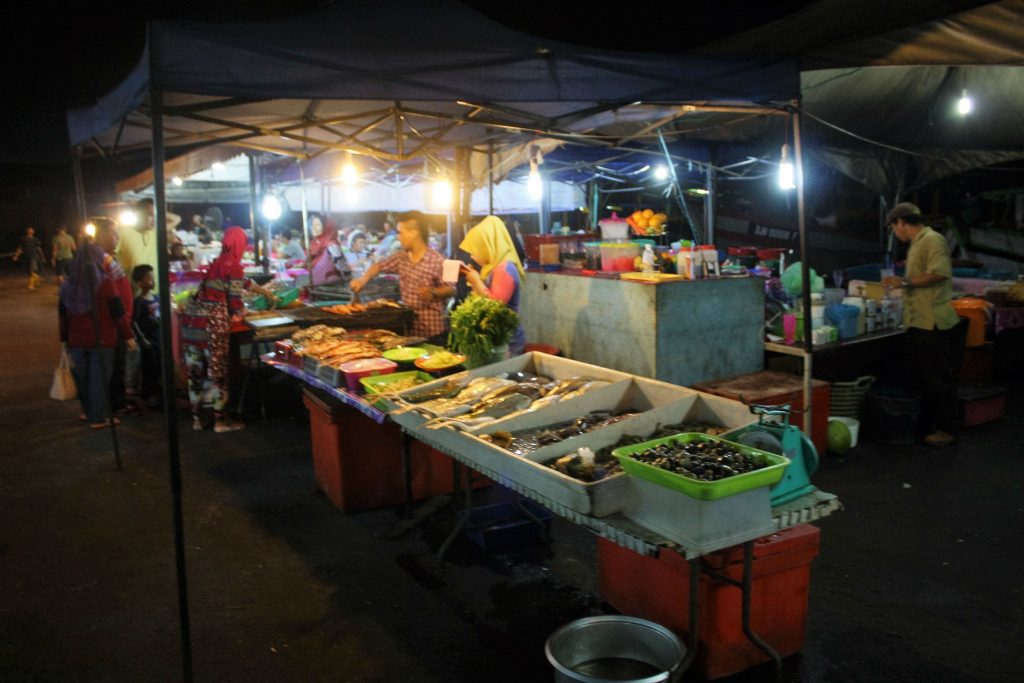 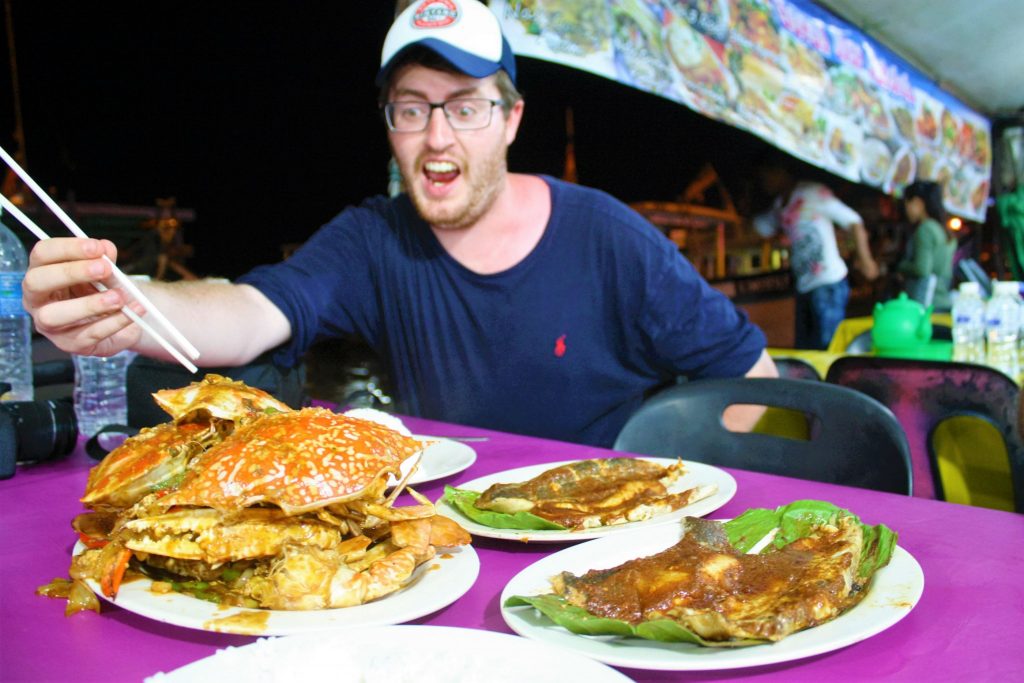 You can pick your dish and then have it cooked to your tastes in front of you. I went for the fresh crab and stingray, both fried in a spicy sauce!

A short boat ride from the centre of KK is the island paradise of the city’s Marine National Park! Great for snorkelling, diving or just lounging around on a sandy beach, there’s literally an island for everyone. 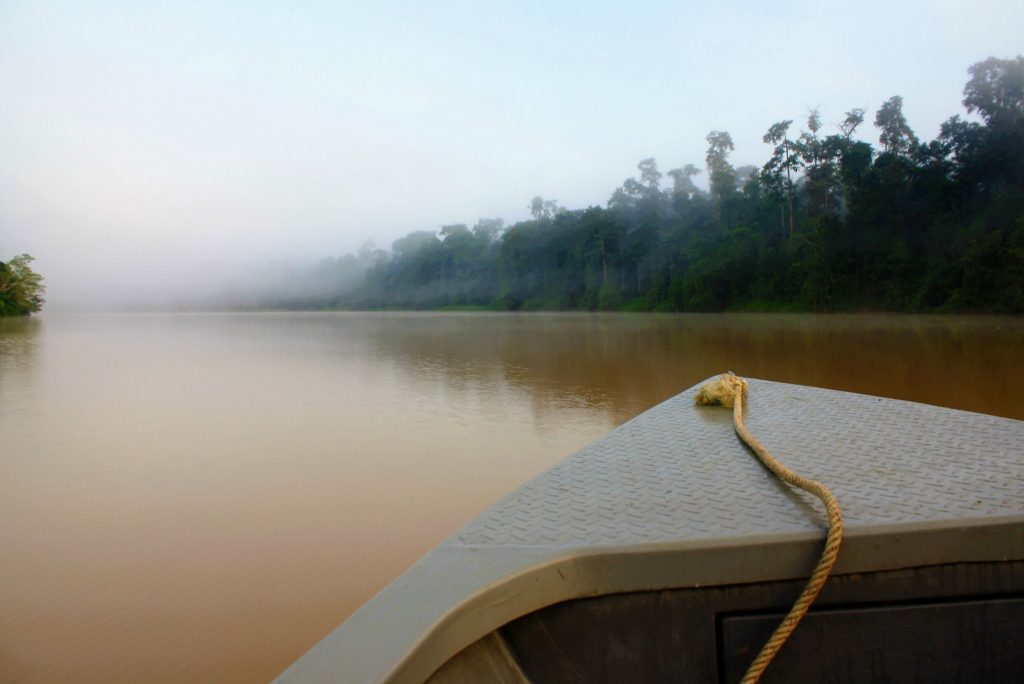 The Kinabatangan River is a beautiful spot in the interior to catch a glimpse of Sabah’s diverse wildlife in their natural habitat. 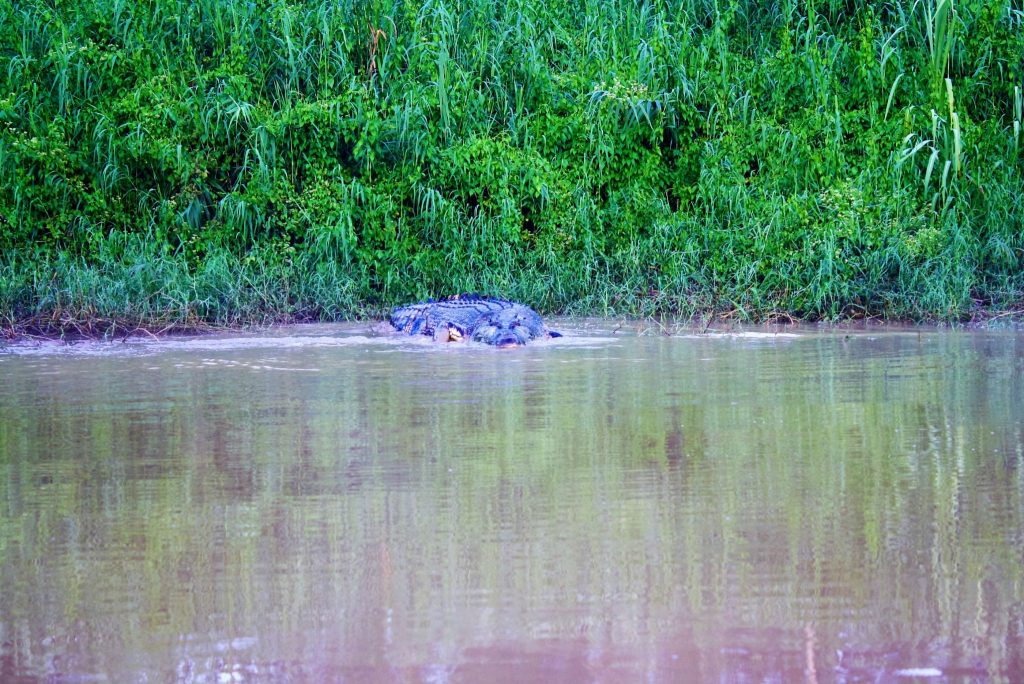 This fearsome looking crocodile got a bit too close for comfort…I was informed that this was a small one. 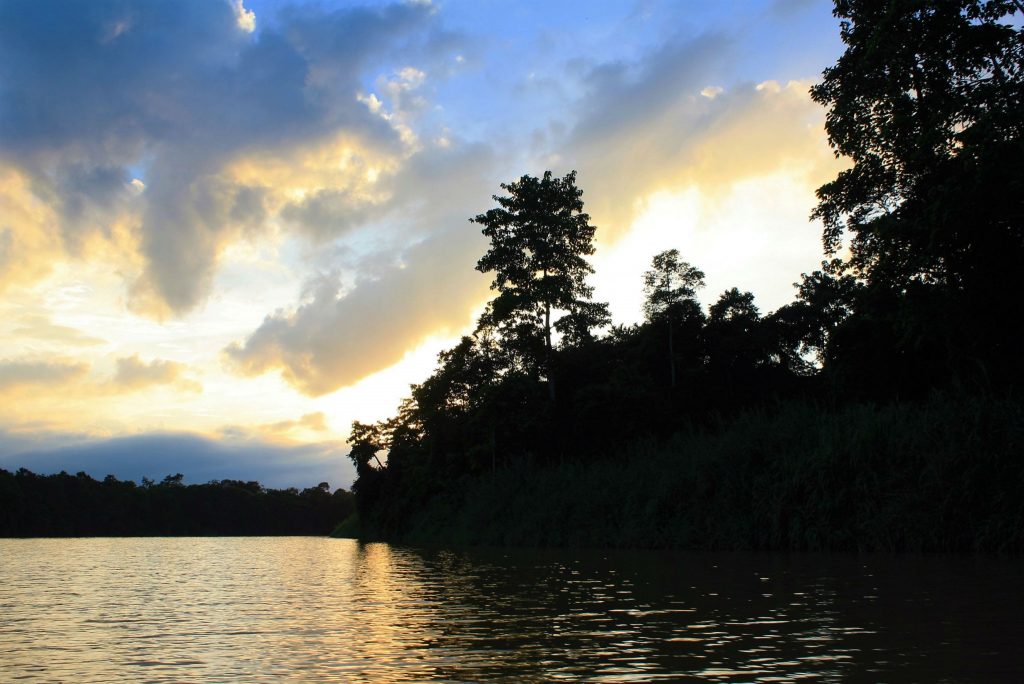 Sabah is quite simply one of the world’s most inspiring places to travel to!