The Renegades Roaming The World 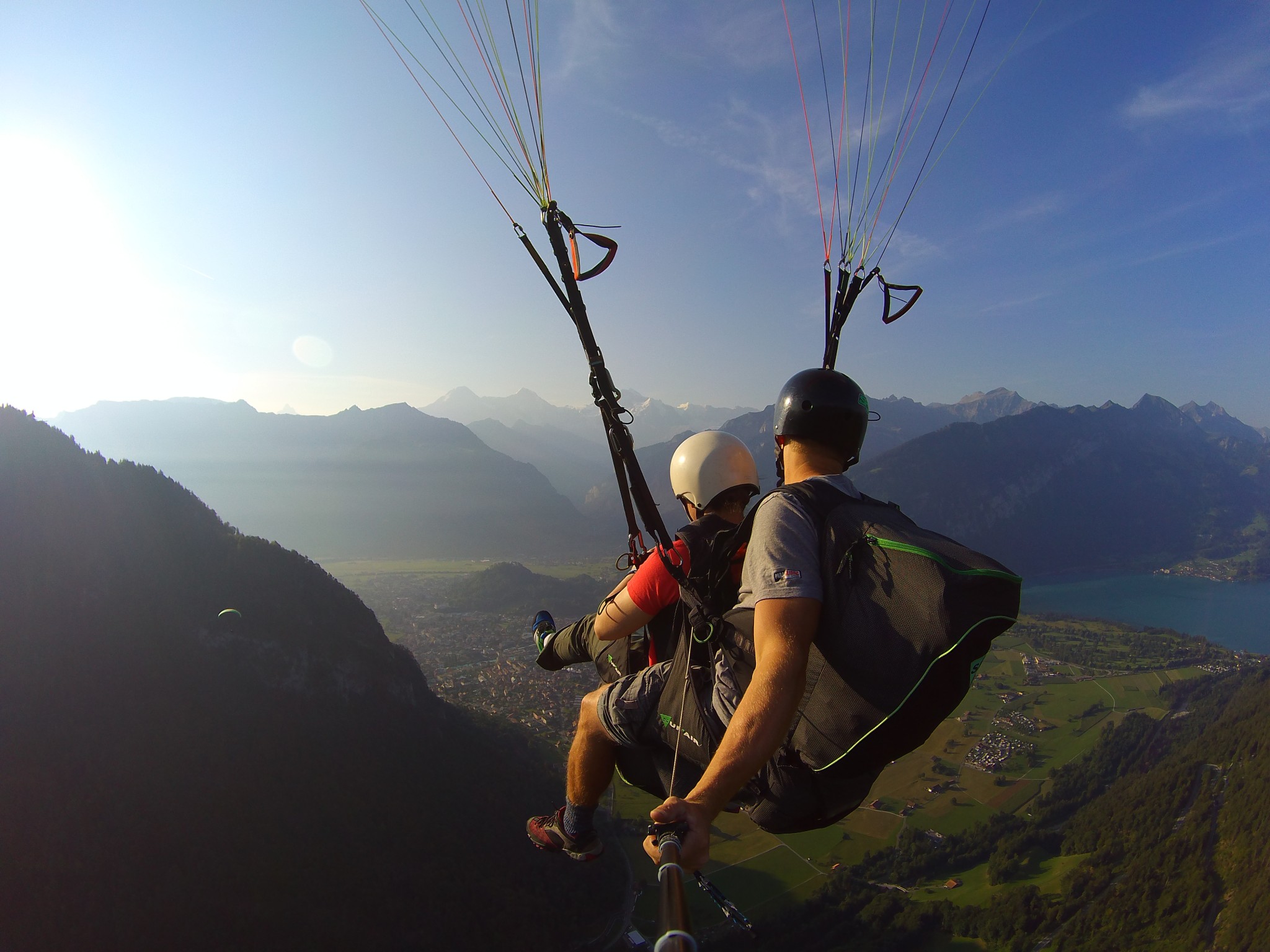 The Roaming Renegades are roaming the world continuously!

I caught up with them as they embark on an epic change of lifestyle, to travel the world! 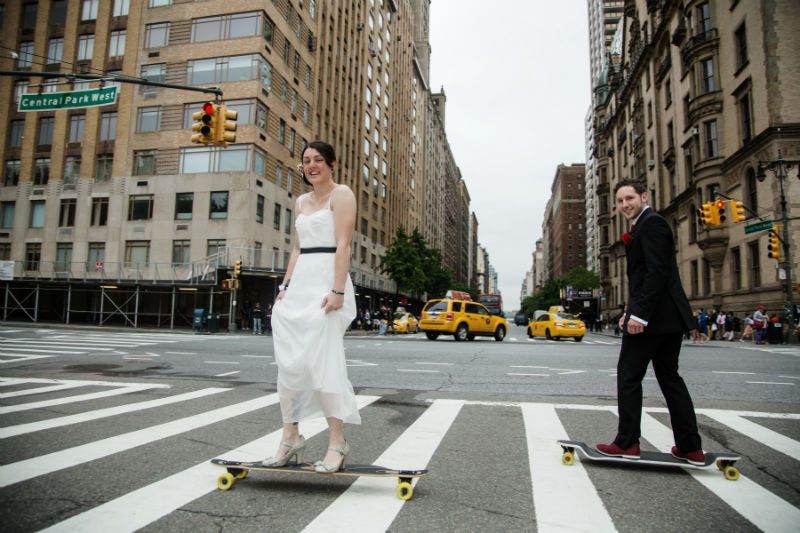 On 9th April, 2016, the Roaming Renegades set off on their biggest adventure to date. A journey from Europe to New Zealand. Mostly overland.

Nic and Paul are a married travelling couple from Manchester, in the United Kingdom. For 3 years they’ve been saving furiously and fearlessly in order to leave home far behind them on their epic journey across borders and continents.

Now they have finally begun to live the lifestyle they’ve been waiting so impatiently for.

And their plan really is quite epic.

Nic says: ‘We have an “overland” route planned that will begin in Milan and pass through the Balkans, Eastern Europe and the Baltics. We will then be nipping home to sort out our visas before heading off on the big leg of the journey that will begin in Moscow where we will take the Trans-Mongolian railway into China via Mongolia. From there we will be exploring South East Asia as well as India before spending a year working in Australia and eventually New Zealand. After all that we plan on heading over to South America and will most likely teach English to fund that!’

‘It basically includes pretty much all of the countries we have always wanted to visit’, says Nic, ‘We decided to make a life changing decision to leave our jobs and current life behind and in doing that we wanted to make it worthwhile…to travel slowly around the world and visit all those places we have always dreamt of’.

Nic and Paul didn’t just jump on a plane though and leave everything behind. It wasn’t quite so easy. They had dreamt of backpacking for ‘…as long as [they] could remember…’ but it was only recently that they realised how possible it actually was for them to do what they loved to do, and to travel. Since that revelation, they’ve been saving for ‘about 3 years’ and saving ‘…seriously for about a year…’ 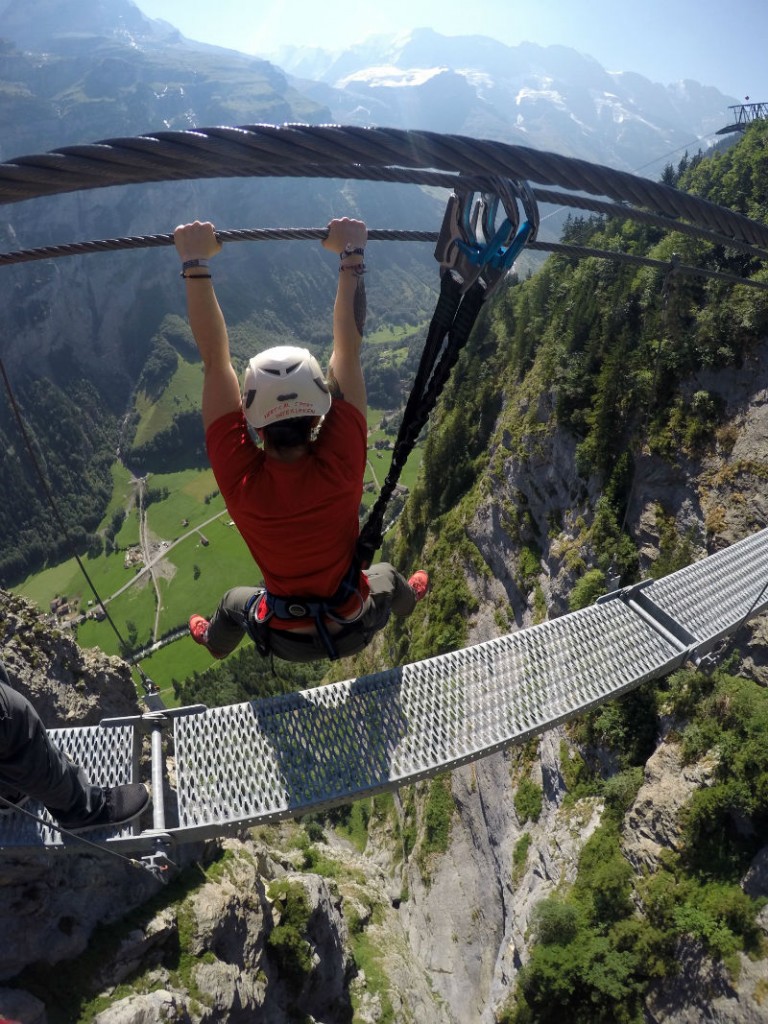 The hard part has been saving. The renegades were so committed to their travel plan that they even moved back home ‘to really commit to [their] plans’. The idea is for them to not just have one or two trips, but, they have realised that it’s possible in this day and age to turn travel into a full lifestyle.

To travel the world continuously.

The Renegades don’t want to live normal lives any more. And why should they?

Nic tells me that: ‘We believe that there is so much more to life than working it away stuck in an office doing something you don’t like or are indifferent too. We only get one life and too many of us are stuck in a routine of settling for second best, giving up on our true dreams and shelving our passions for this idea of retirement’. 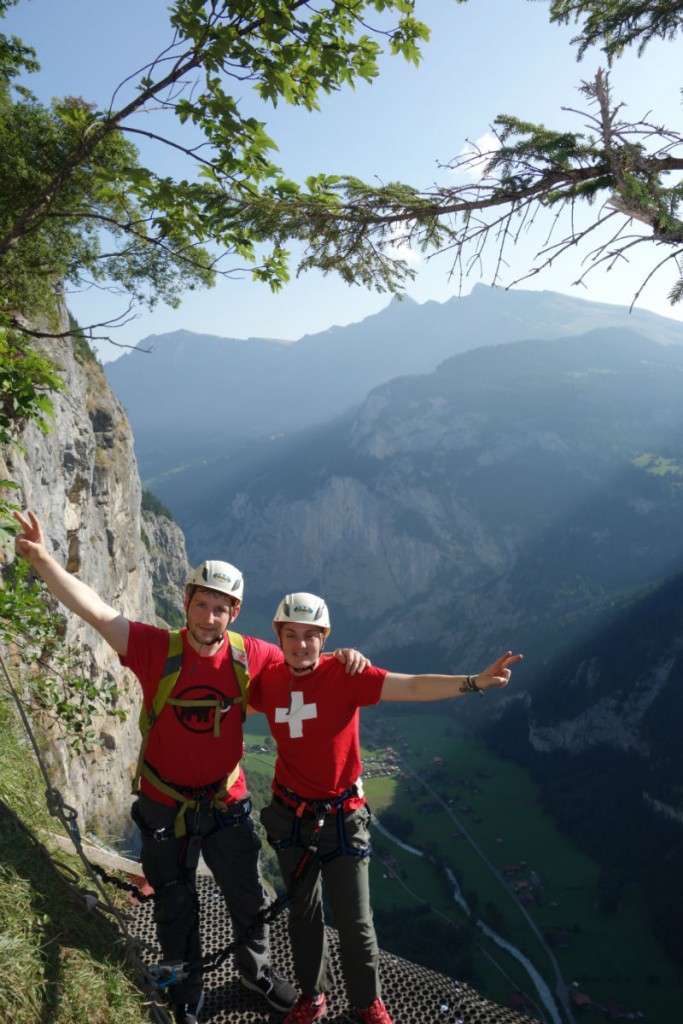 The couple would rather live for the moment, and do what they’ve dreamt of while they can. As the Roaming Renegades say, ‘We think that it is a massive risk to put everything on hold for something that might not happen’, like retirement, or buying a house,  ‘…live now we say because you never know what the future has in store!’

Before their big, continuous travel trip began, the Roaming Renegades were already bulking out their travel portfolio extensively. ‘Well so far even before we started this particular journey we have been to some amazing places and building up our travel experience over the years has really prepared us for this journey. Visiting Switzerland last year and doing things like Paragliding over the alps, leaping over 30ft into waterfalls and rafting down the glacial melt waters of the Eiger has to be up there’. 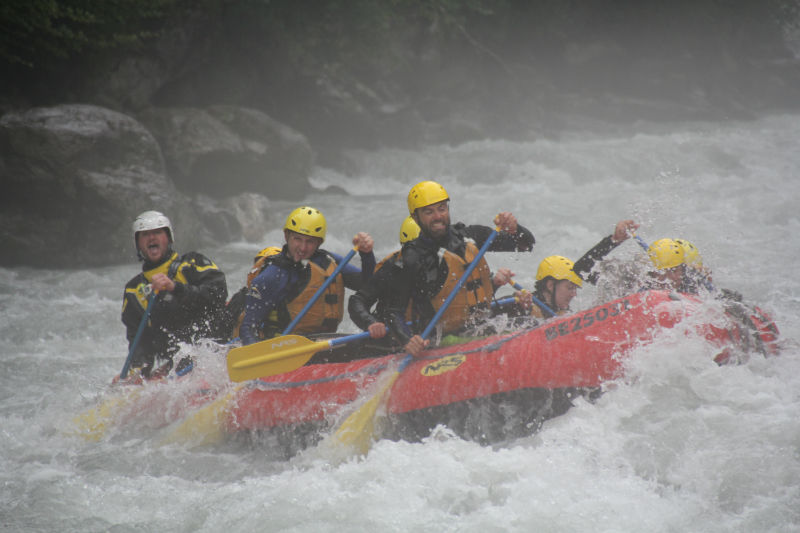 Nic and Paul even got married in New York and then honeymooned in Tokyo.

But for the adventurous pair this hasn’t been enough for them. 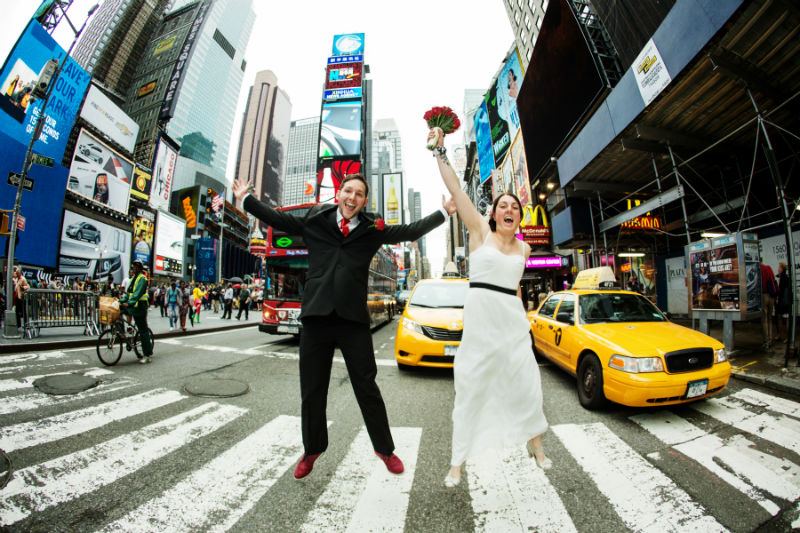 After years stuck in the office, they have decided that it is time to get out before they get stuck. Their website, The Roaming Renegades, is helping them to achieve independence. Nic says that ‘I thought, why not just do the things you love and build a living around that instead of the other way around’

They are striving for more.

‘The biggest thing’, Nic tells me, ‘is having the freedom to life live on our own terms and not someone else’s’.

Thanks to Nic and Paul for taking time out of their hectic travel preparations to talk to me!

All photos were supplied by Nic and Paul!

You can follow their insane journey online at The Roaming Renegades.

The World’s Most Unusual Holiday Destinations!

Reading 2 Reading- The Cycling Couple Taking on the World