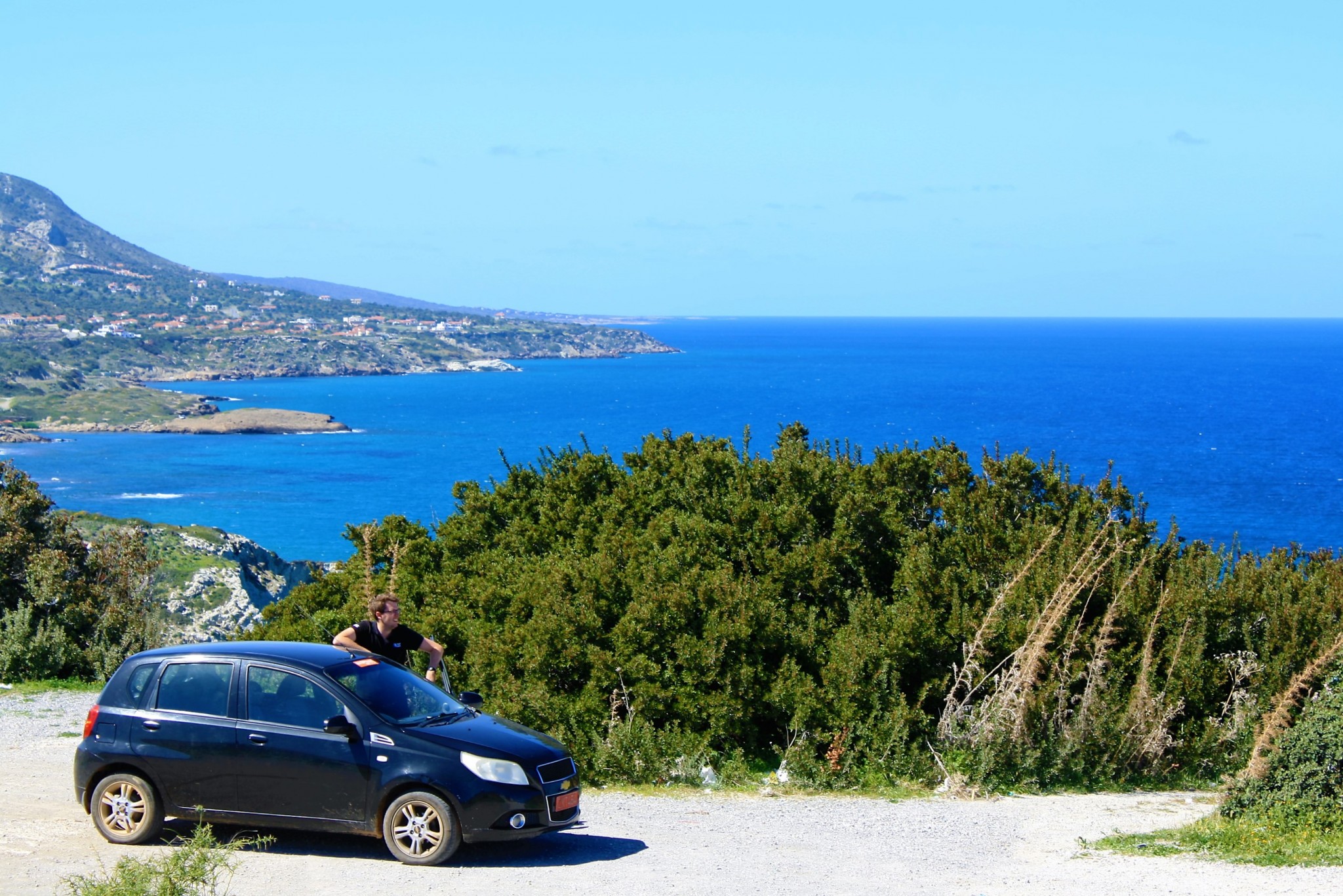 WARNING: After seeing these photographs you might just pack up your bags, travel to North Cyprus, rent a car and hit the road!

North Cyprus should be the next big road trip destination.

The lesser travelled side of the island of Cyprus is almost untouched. It’s wild. It’s rugged. The beaches are pristine.

North Cyprus, or The Turkish Republic of Northern Cyprus, as the nation has styled itself, has been cut off from the predominantly Greek Republic of Cyprus since a Turkish invasion in 1974 divided the island along ethnic lines.

Since then, the North has been cut off from the rest of the world, recognised only by Turkey.

It’s not one of those ‘official countries’, but it’s never been easier to travel to. It’s long isolation and division means the North has missed out on the tourism boom that took over the South, so now is the time to visit, before the tourists descend here too. And descend they will.

And the greatest way to explore? Road Trip!

Here are the best photos from my time in the North! 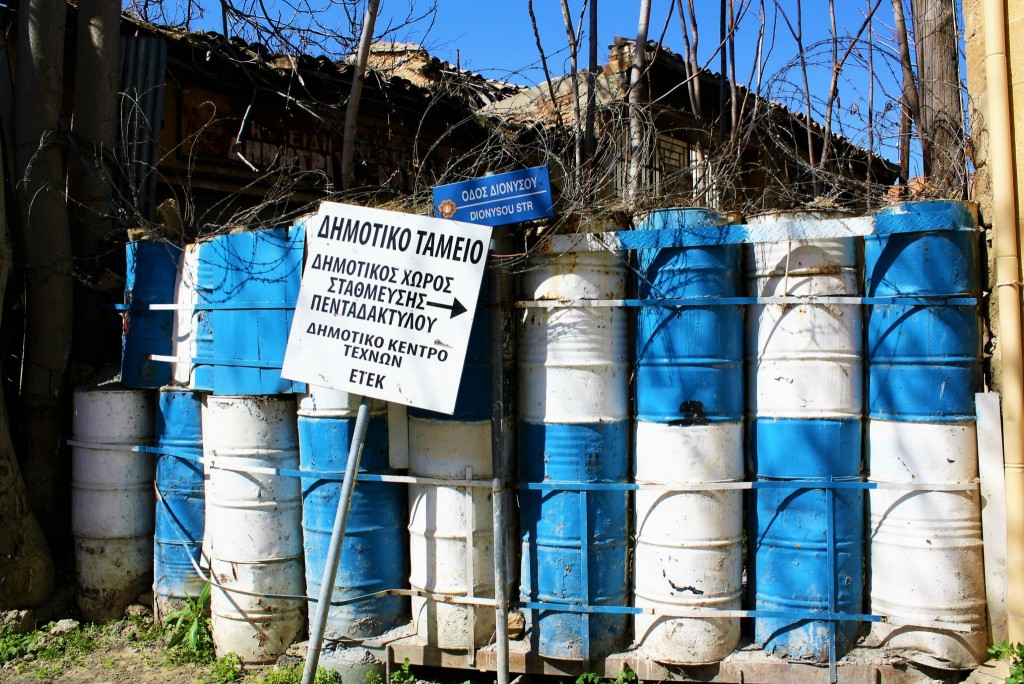 Cyprus is a divided island. This is the barrier which cuts straight through the capital city of Nicosia. This is the Greek Cypriot side. The ‘official’ side. 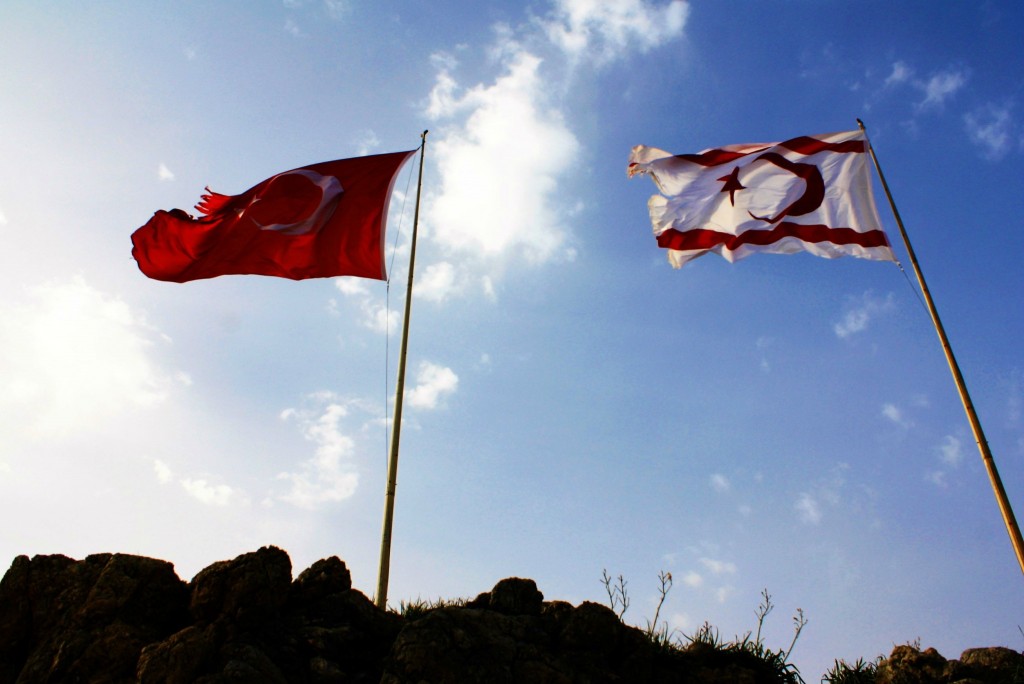 Across the border in the Turkish Republic of Northern Cyprus, they run their own affairs. Things are very Turkish. 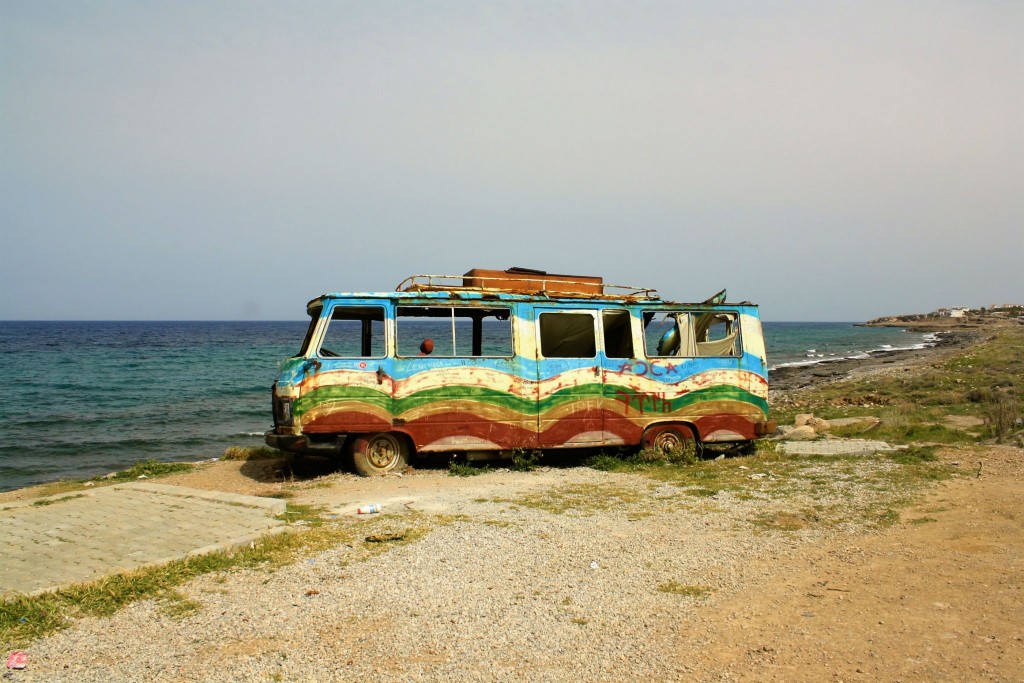 There’s not much public transport in the North. The best way to explore is to rent a car and hit the road! 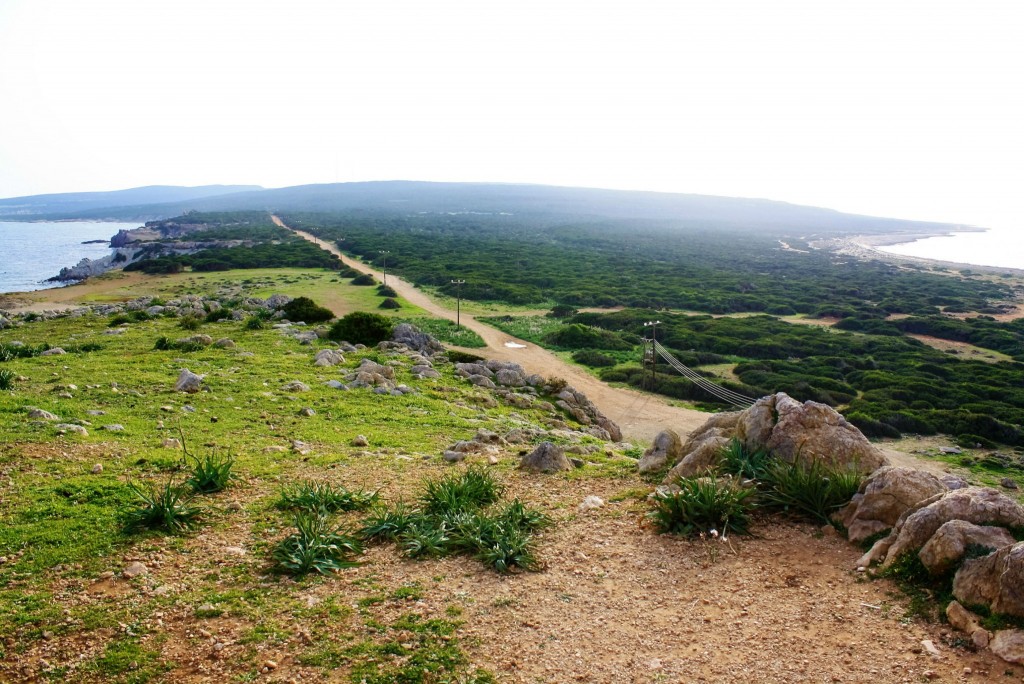 There’s beautiful scenery along the rugged and isolated Karpaz Peninsula. 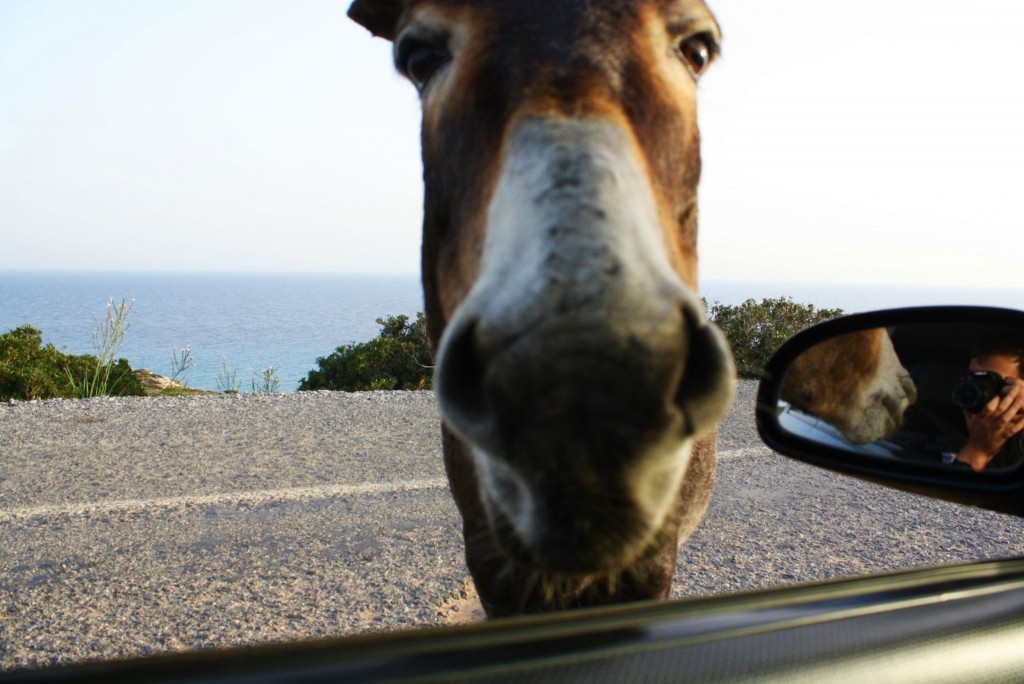 Just watch out for the wild donkeys roaming the roads. 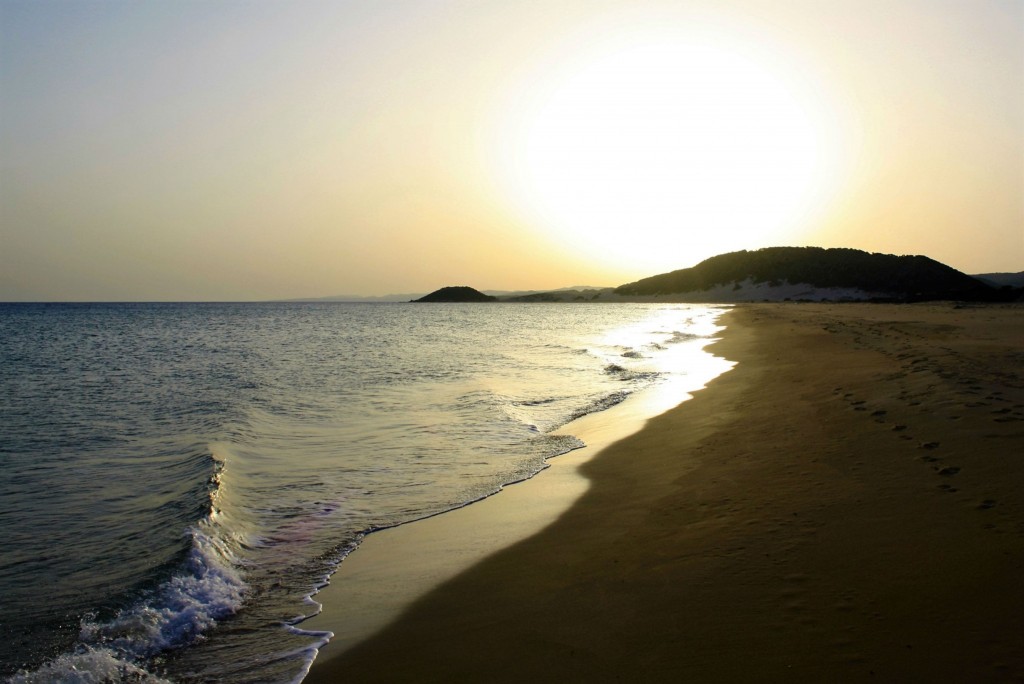 This pristine beach in the Karpaz National Park is a nesting ground for Turtles. 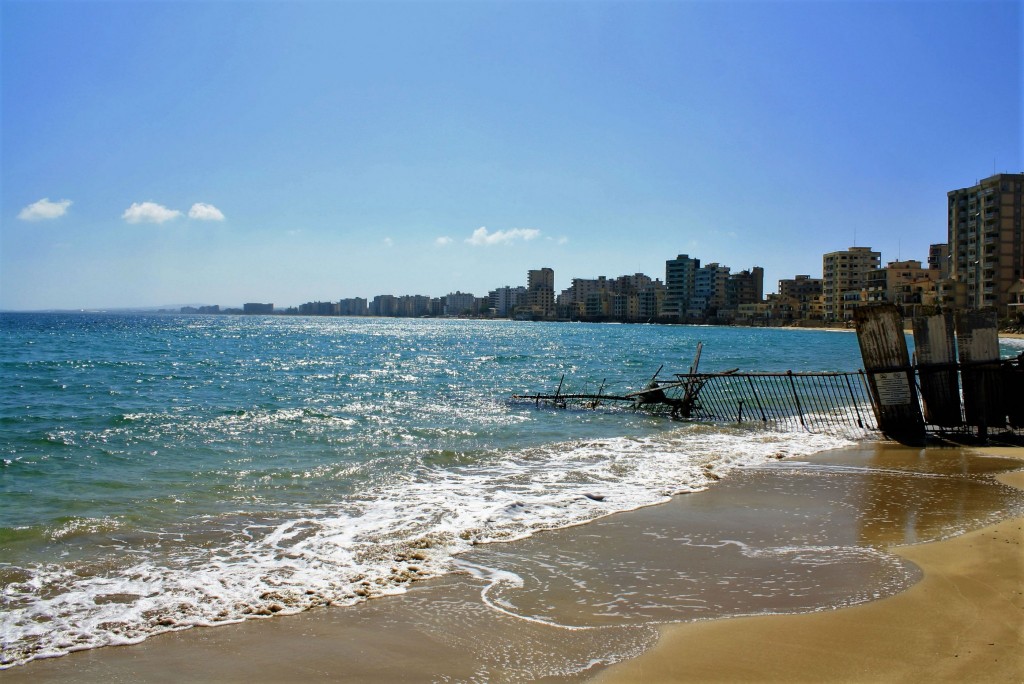 And this beach hasn’t been touched since the 1974 invasion. This is Famagusta, once a thriving beach resort where celebrities came to holiday, now it’s deserted, caught in the buffer zone between North and South. 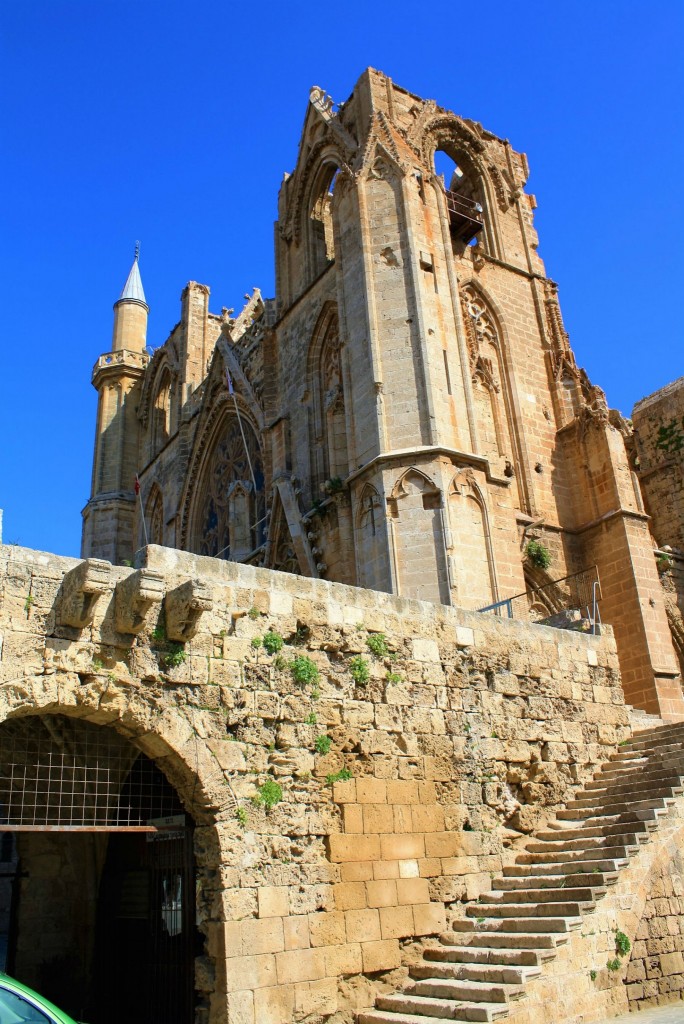 Famagusta was once home to many Greek Cypriots. But now the churches are falling down or have been turned into mosques. 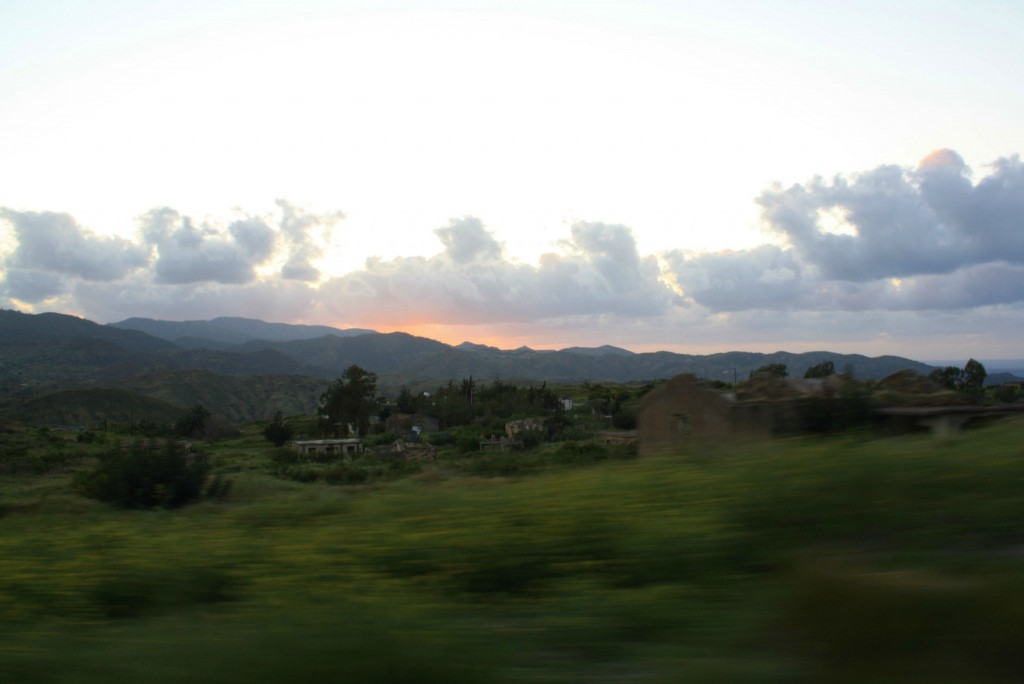 Along the border with the United Nation’s buffer zone there’s hauntingly abandoned villages to drive through. 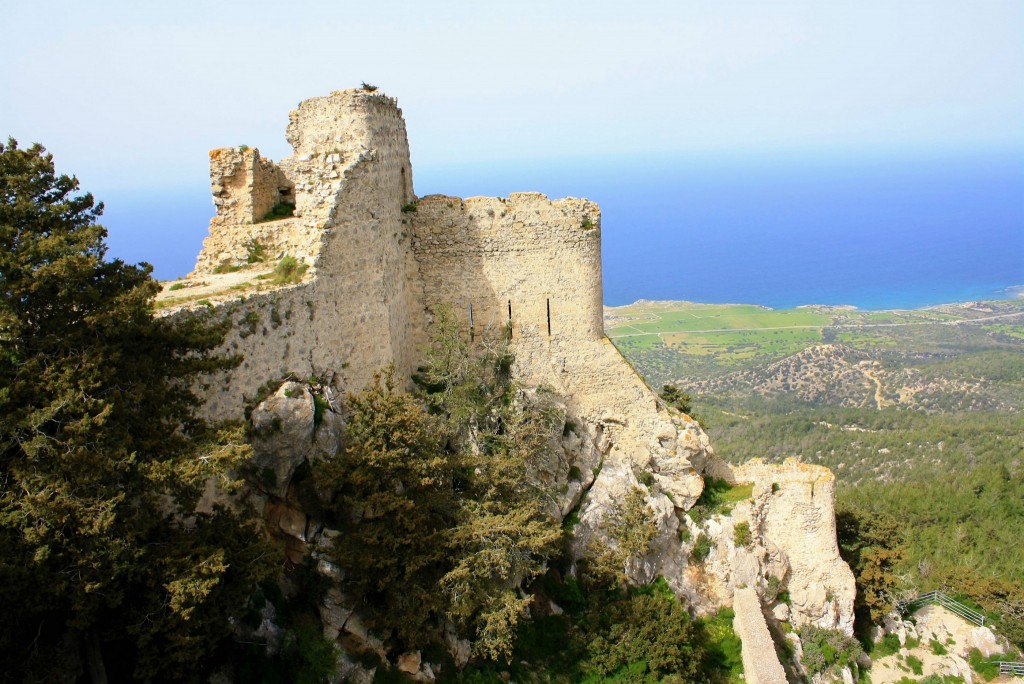 There’s crusader castles high in the mountains. This is Kantara Castle. 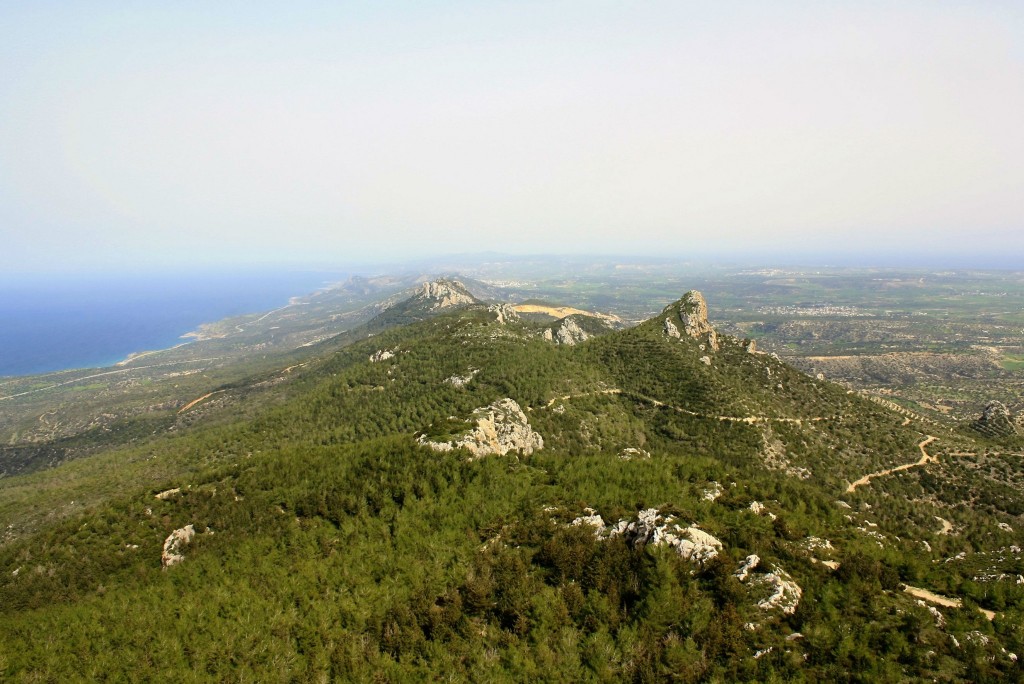 And they offer some pretty good views… 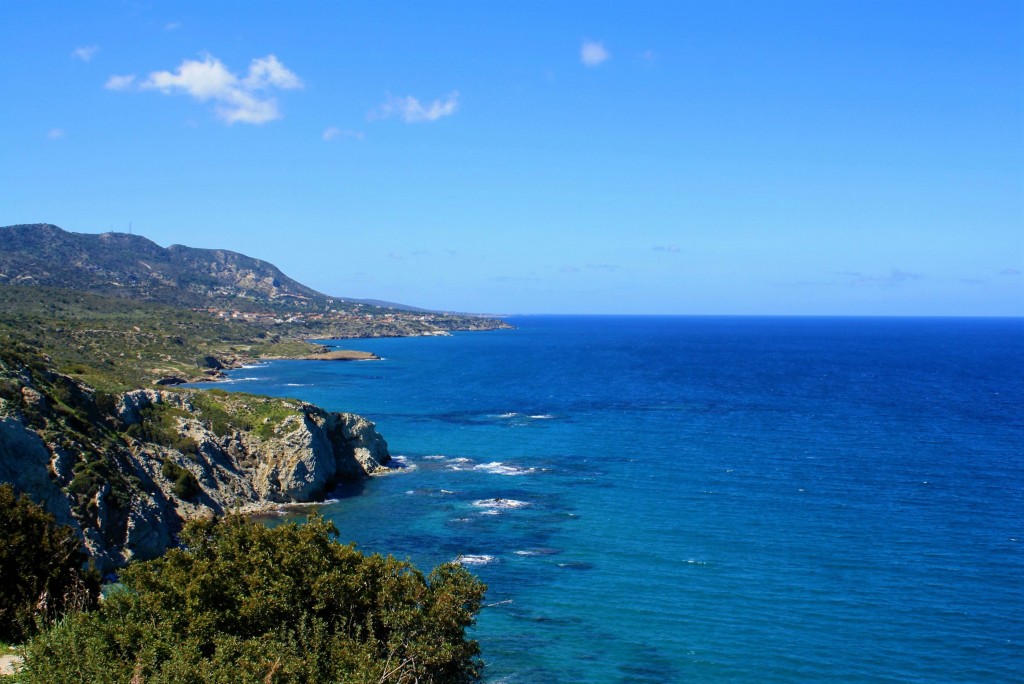 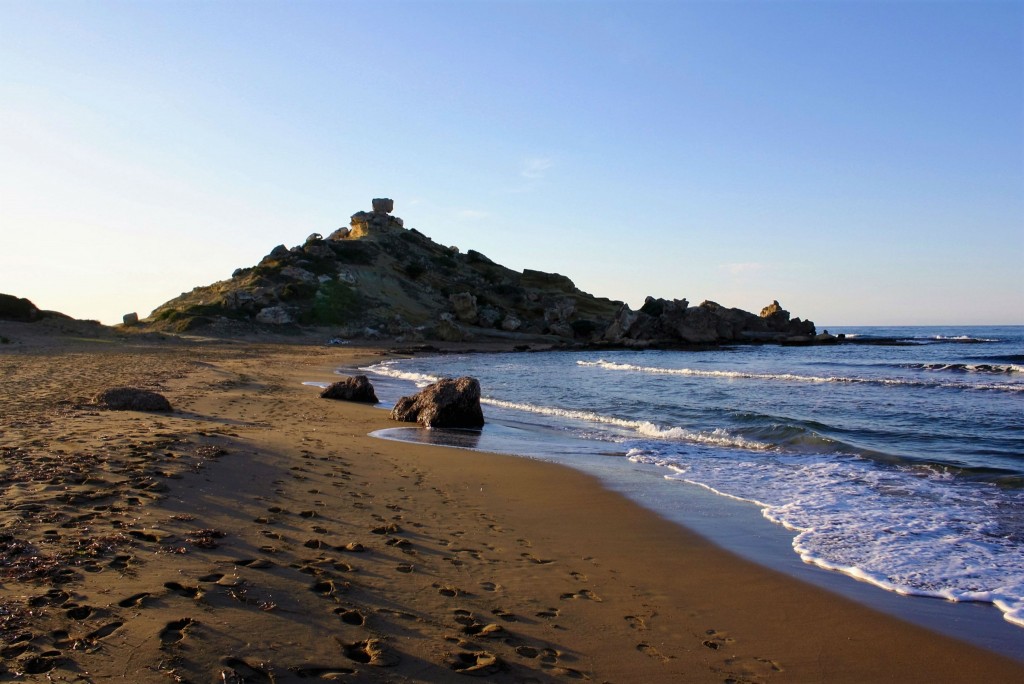 And there’s always an empty beach. 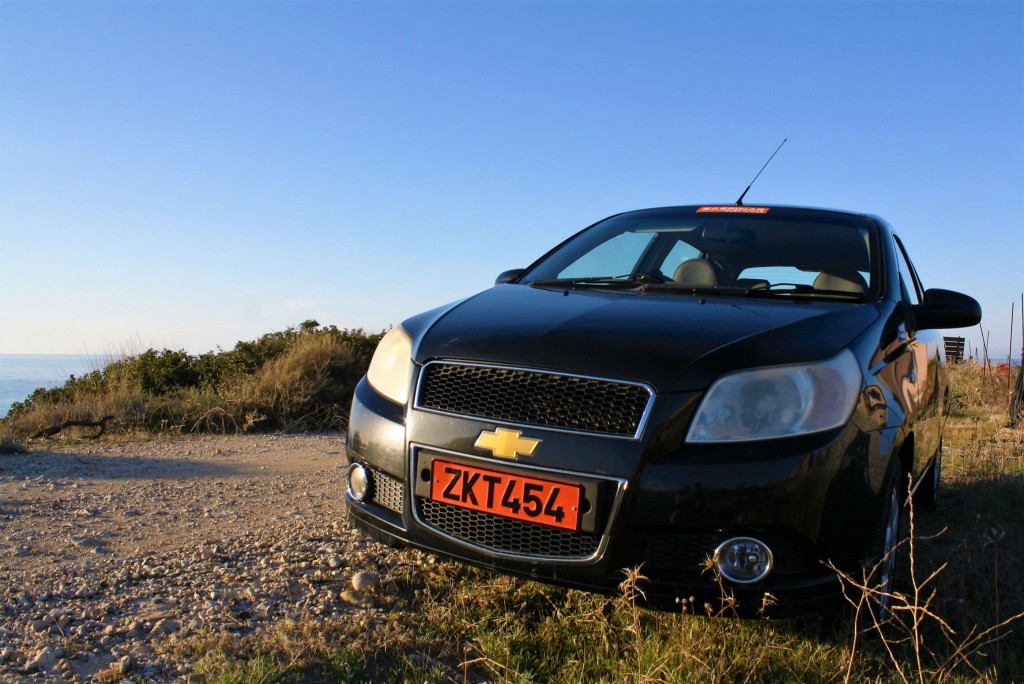 I got in touch with Baspinar North Cyprus Rent A Car in Girne. They helped me to realise my North Cyprus rent a car ambitions, and made the process of hiring a car for the epic road trip rather straight forward and simple!

You are generally unable to take a North Cyprus rent a car across the border to the Republic of Cyprus due to insurance and legal reasons. You can however bring one across from the Greek side to the Turkish side of the island, as long as you purchase additional insurance on entry into Northern Cyprus, and as long as your rent a car company allows it.

I’ll be posting a more detailed guide to The Turkish Republic of Northern Cyprus soon, but in the meantime, message me if you need help planning your own North Cyprus trip!