My Son- The Bombed Out Temples of Vietnam 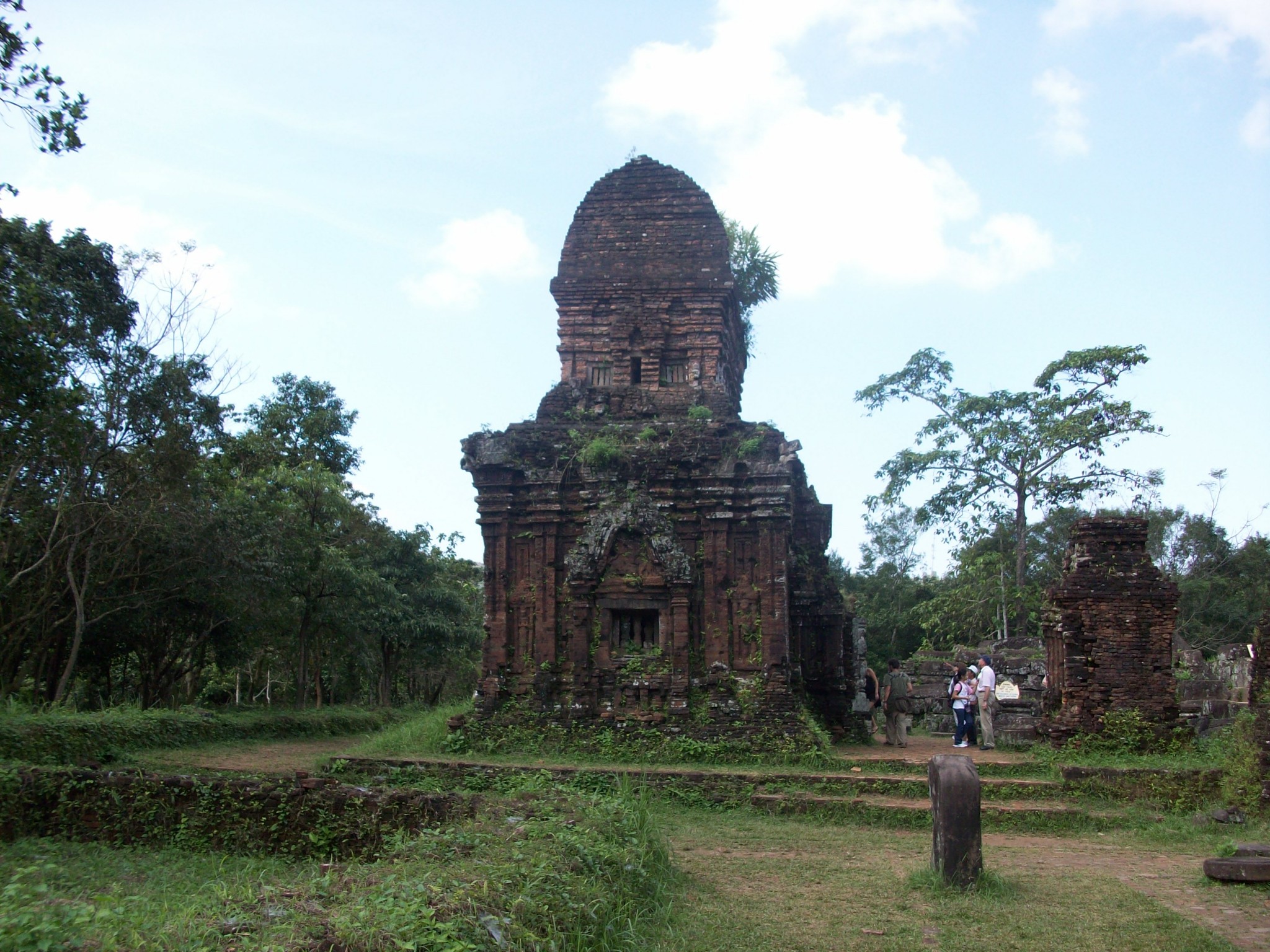 The crumbling temples of My Son lie in the jungles surrounding the city of Hoi An in central Vietnam.

This ancient Hindu complex was built by the long forgotten kingdom of Champa, but centuries of neglect and a few days of intense carpet bombing have left these structures in ruins. 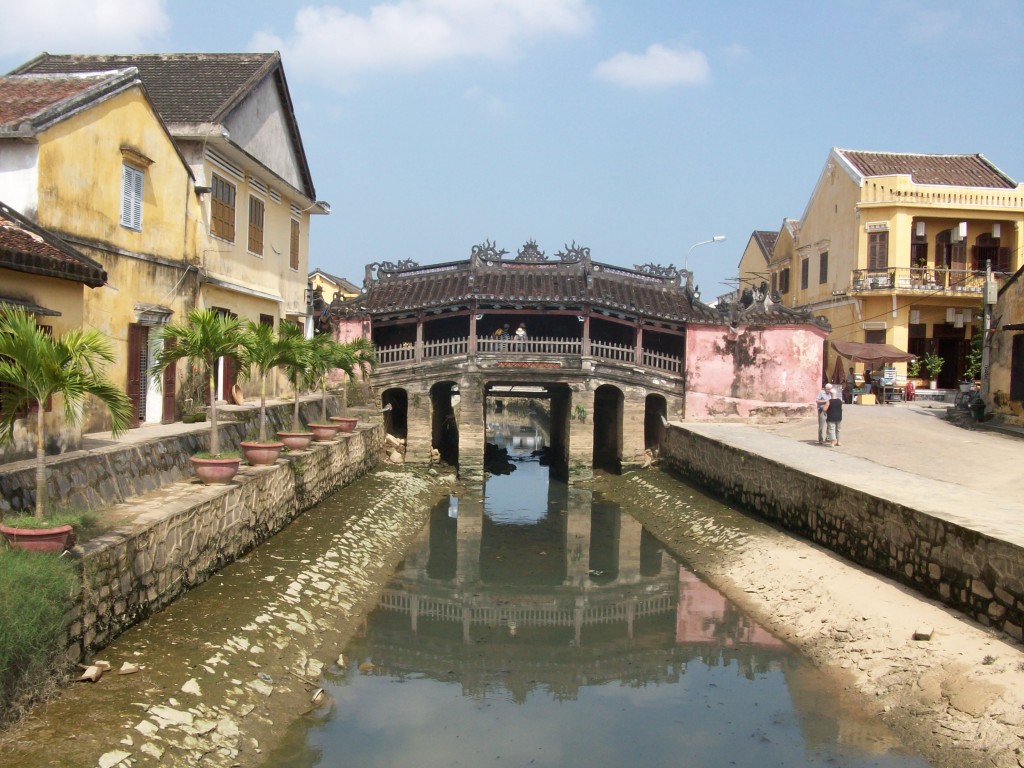 I was in Hoi An, admiring the architecture of the old city and enjoying the cheap Bia Hoi on the riverside. With local beer in hand, I marveled at the fact that this city had survived the ravages of the Vietnam War in such an intact fashion when the same could certainly not be said of much of the rest of central Vietnam. 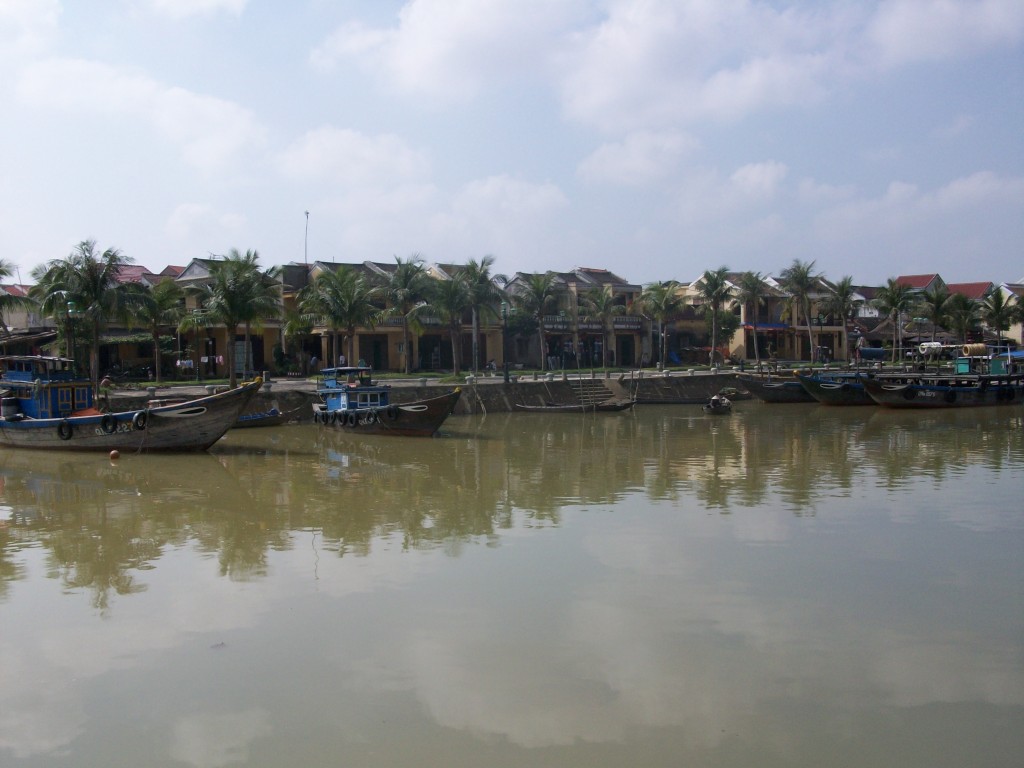 Further north, the city of Hue was devastated by the war. It was the scene of fierce bloodshed when the North Vietnamese launched their Tet offensive in 1968. The conflict spread to the South, as the Viet Cong began operating in the countryside around Hoi An, while the village of My Lai, not far from the city, became the scene of an infamous massacre by American forces. Hoi An may have remained untouched, but vicious guerrilla warfare desolated the surrounding villages. 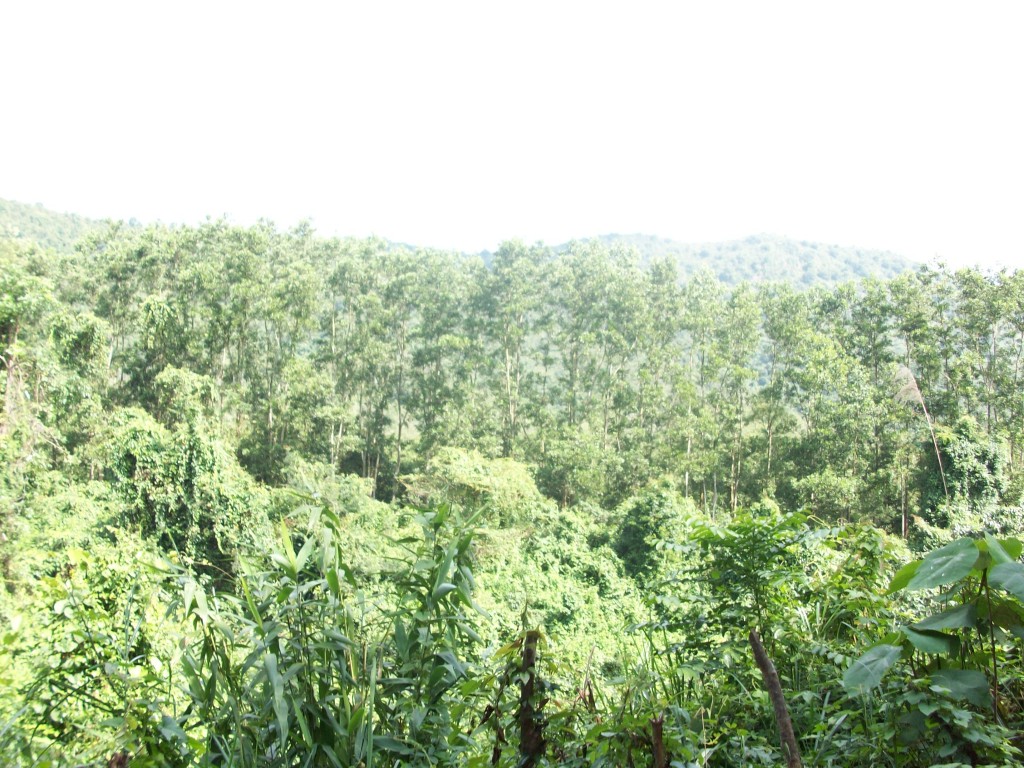 The jungles of central Vietnam are dense. They hid the Vietcong and they continue to hide the country’s history. This area was once home to the Champa, a Hindu kingdom that existed from the second century AD. Hoi An was their most prosperous trading port, and inland from the coast they built the My Son temple complex as a grand tribute to their religious, Hindu deities.

The Cham people, now a mostly forgotten minority, are the direct descendants of this once powerful empire. They exist on the fringe of Vietnamese society, the ruins of their old temples very much consistent with their own plight. 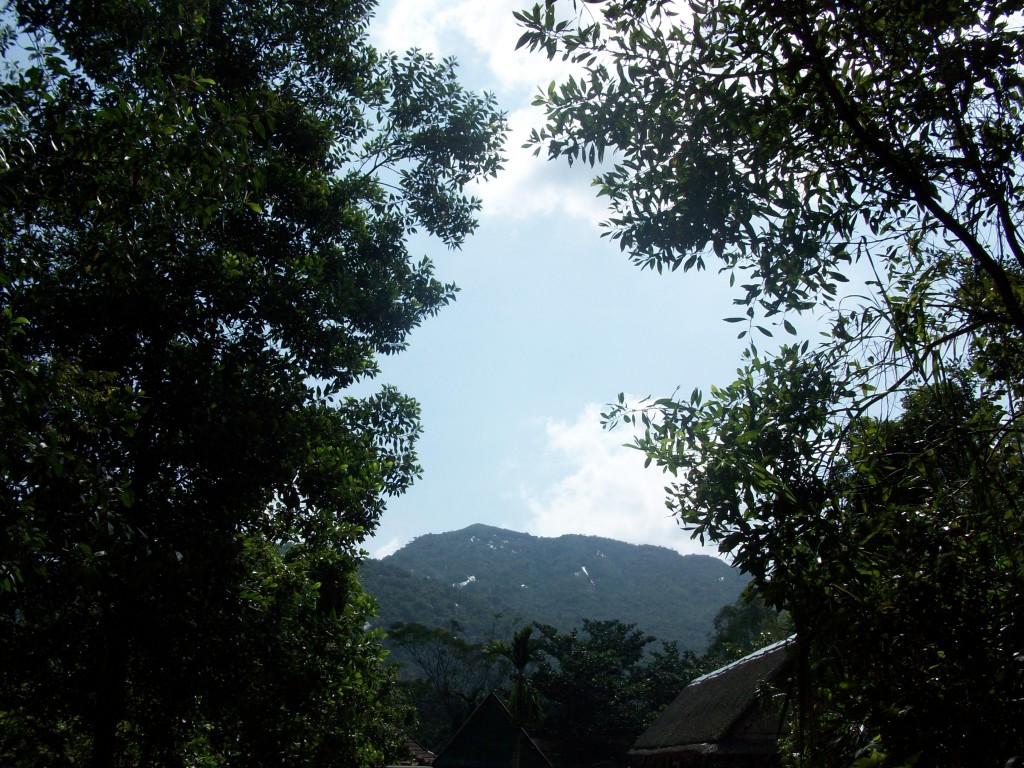 I headed inland from Hoi An, to see for myself what remained of the Champa Kingdom that once ruled these lands. The My Son temple sight is encircled by mountainous jungle- it’s not hard to see why the Viet Cong hid themselves here. 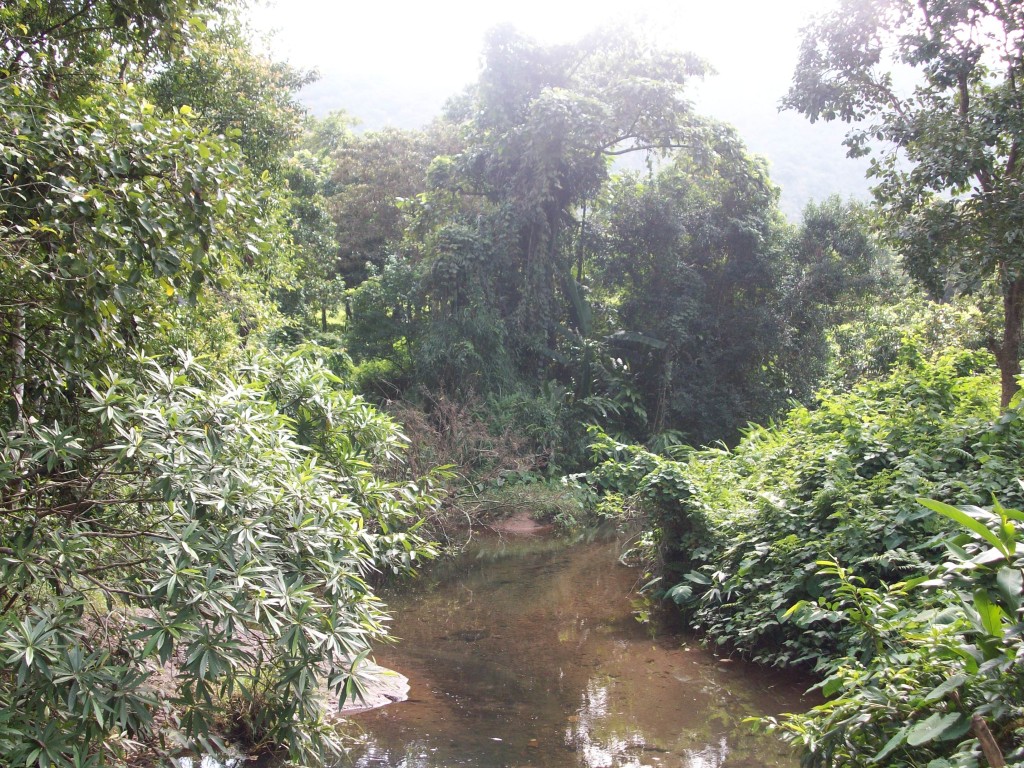 Years on from the war, I was still warned not to stray too far. Inviting jungle trails would have to remain untrod, as unexploded ordnance is feared to still litter the surroundings. 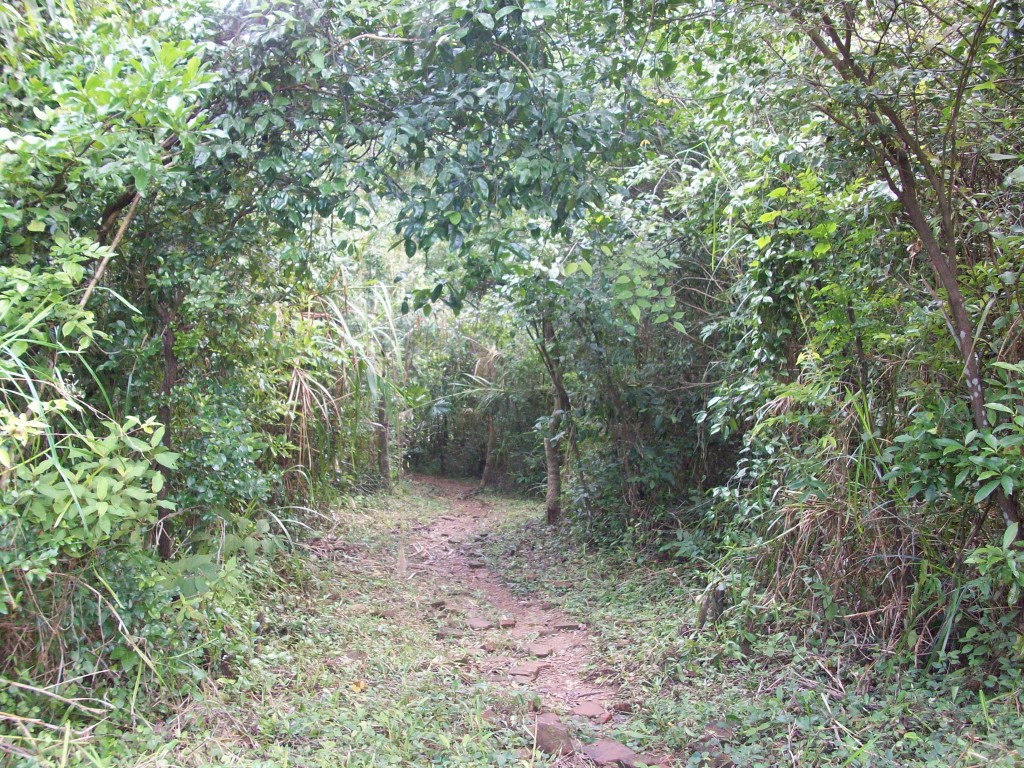 At the small visitor’s museum at the entrance to this UNESCO World Heritage Site, I was treated to a ‘Cultural Performance’. This meant watching half naked Vietnamese dancing around in exaggerated Cham outfits. The historical accuracy was dubious to say the least. 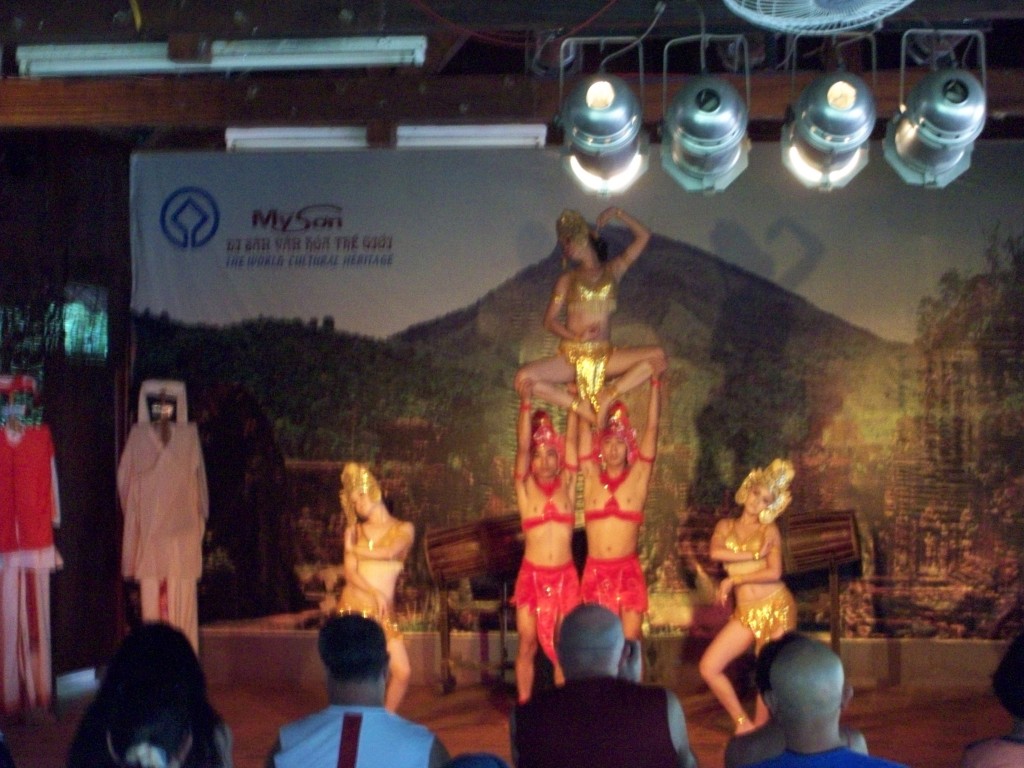 After the performance an old US Army jeep drove me through the last stretch of jungle and to the ruins. The overgrowth opened up as I came to the end of the dirt track, and I could see rocks and rubble strewn around the ground.

At the height of the Champa Kingdom there were once over 70 temples at My Son. Over the years these dwindled in number and now there only remains 25 partially standing structures. 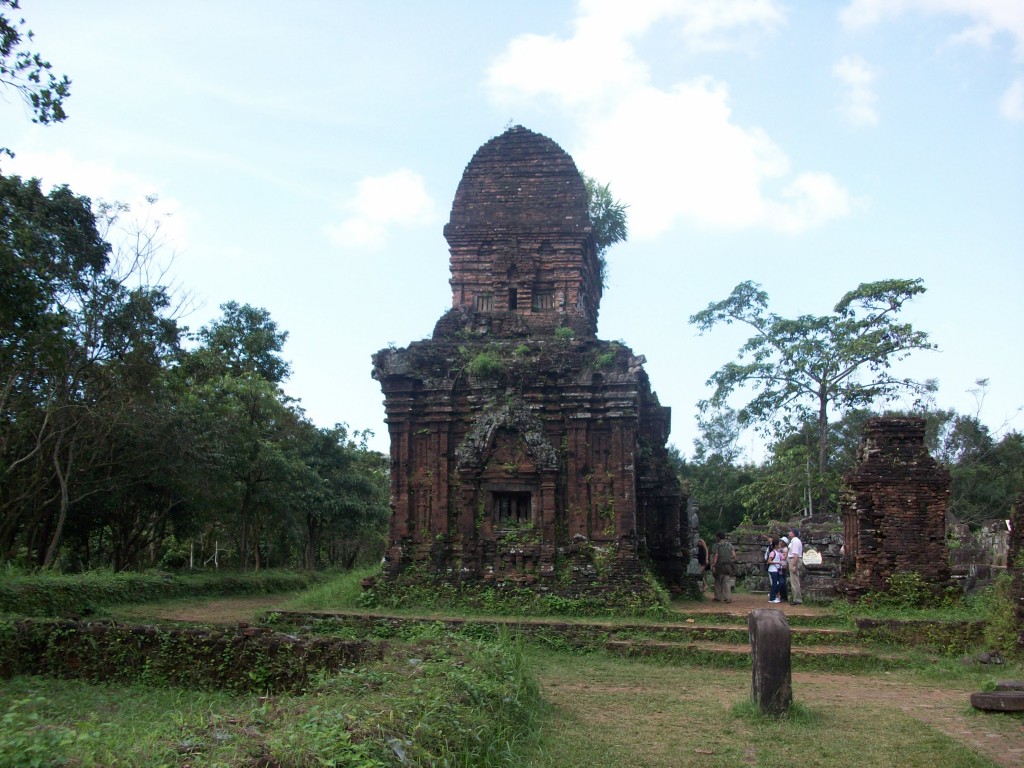 The temples that remain have shown remarkable resolve to withstand all that’s been thrown at them. After the Champa Kingdom fell into decline in the 15th century, the temples fell into disuse, and were slowly reclaimed by the jungles. The French, during their rule over Indochina, began to repair the site, but their efforts were made more than redundant during the Vietnam War. 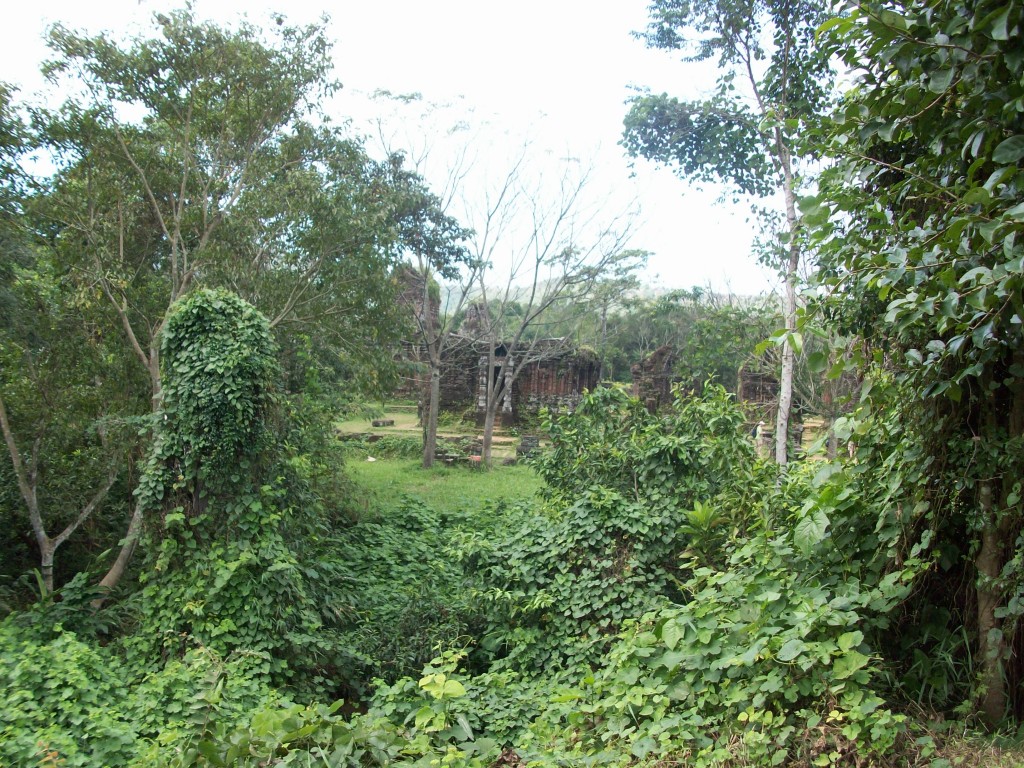 Bomb craters still litter the ground here. In 1968, the United States Air Force tried to remove the Viet Cong in the only way they could, by carpet bombing the entire complex, and much of the jungle around it. In only a few days, the temples were all but destroyed. 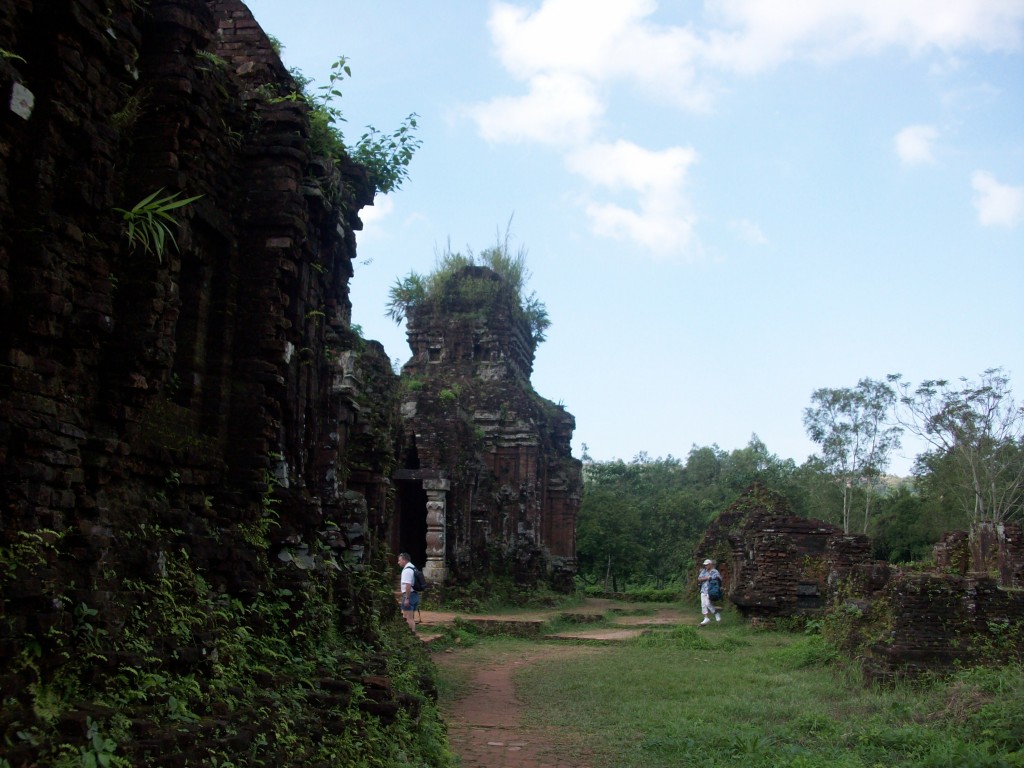 High explosives wreaked havoc at the historic sight. Temples were flattened and buildings destroyed. And I don’t imagine the Vietnamese hiding out here had a good time either. 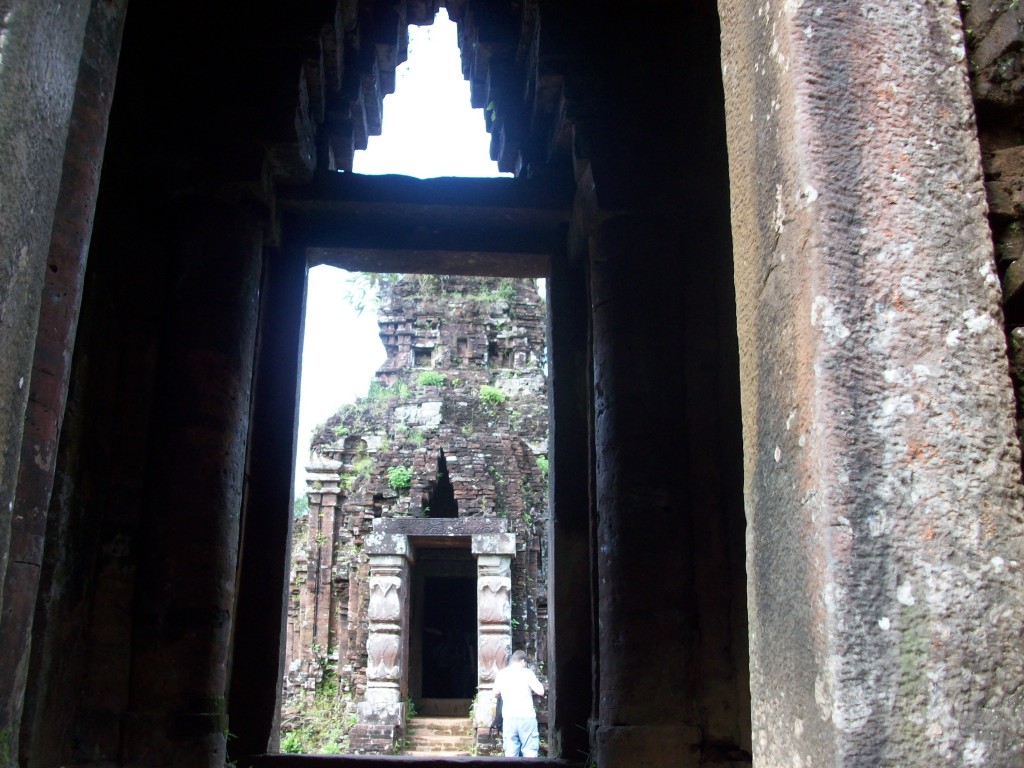 What is left of the My Son temples are a profound testament to the destruction of war and are a lasting legacy of the damage caused by the Vietnamese conflict. 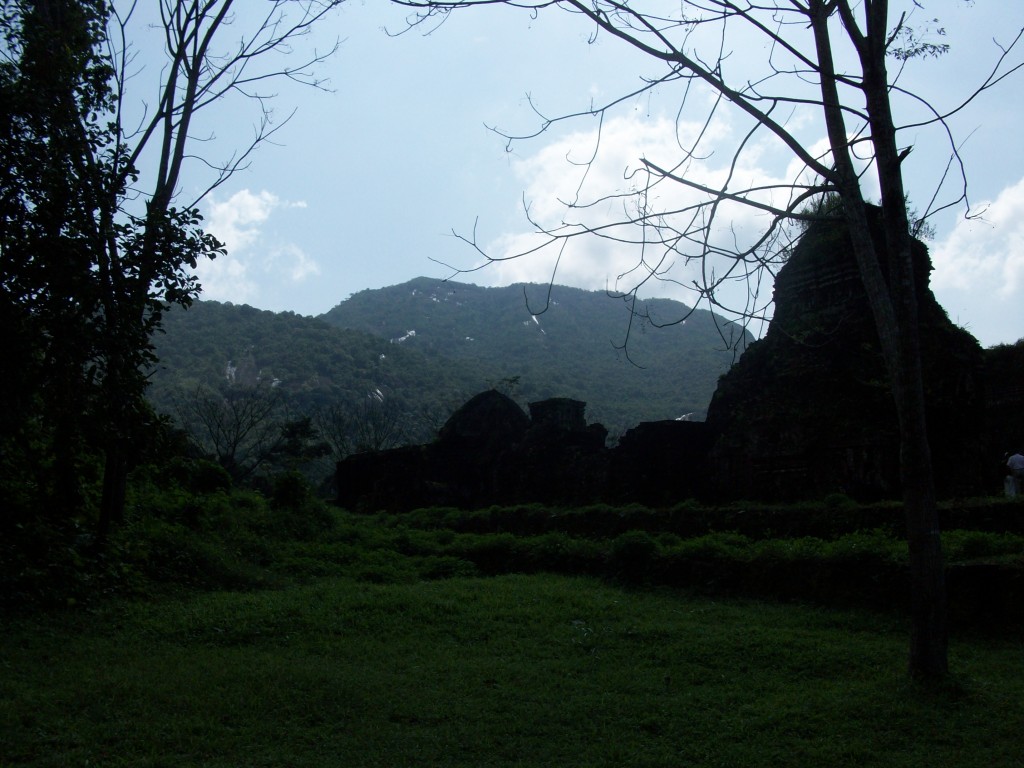 This is a country that has seen the rise and fall of empires and the ruined temples are a rare yet tangible reminder that Vietnam has a longer history than simply the war that has defined it as a nation.

Want to see the bombed out temples for yourself? Have a look at some travel advice here.