Gori: The Home Town Of A Mass Murderer 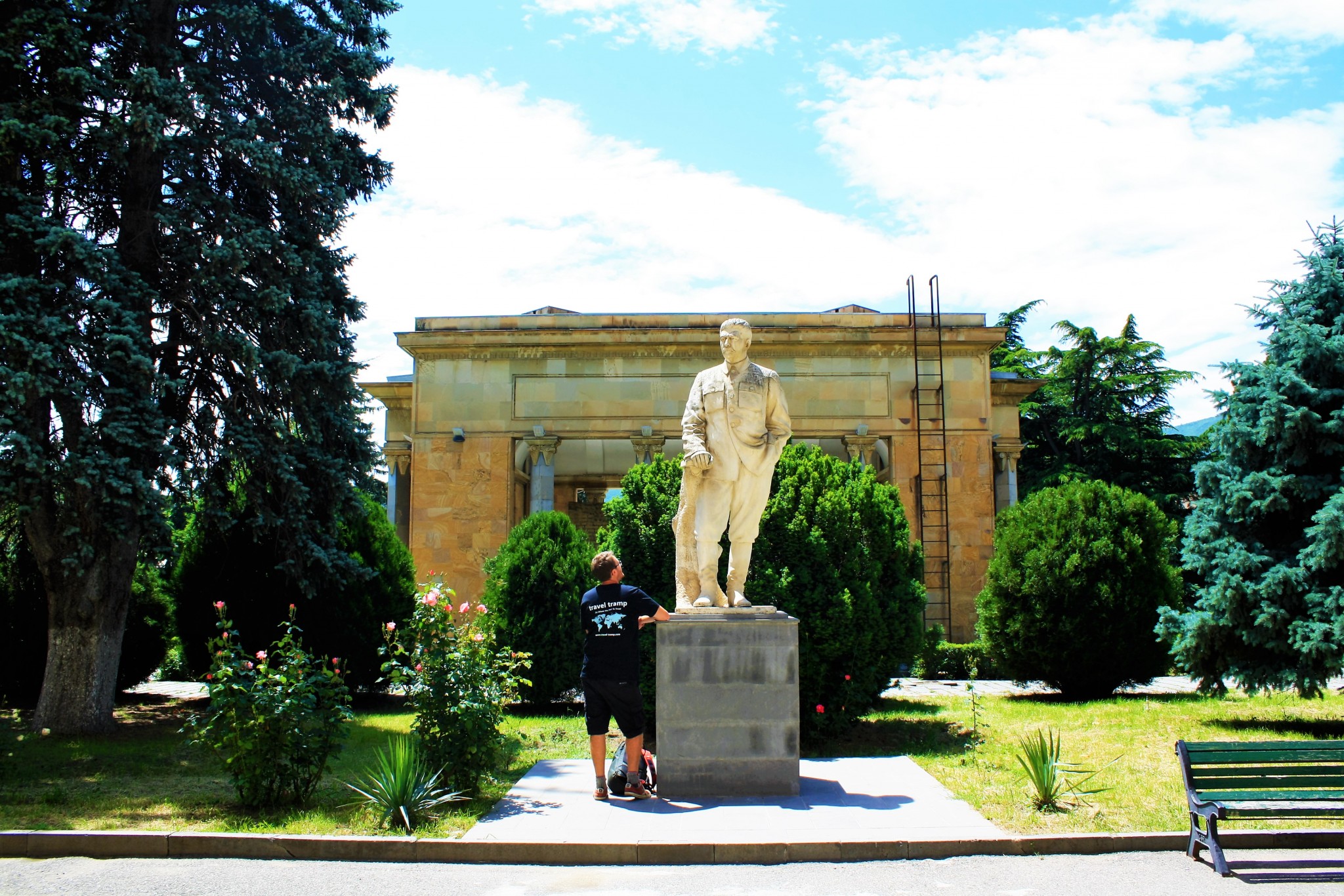 In Georgia is the home town of the 21st Century’s most prolific, and divisive mass murderer. A certain Mr Joseph Stalin.

In what is a strange situation for an outsider, the people of Gori are in a way proud of their city’s most famous, or I suppose, most infamous son. Joseph Vissarionovich Jughashvili was born in this Georgian city on the 18th December 1878. From humble beginnings on what was then the frontier of the Czarist Russian Empire, he would come to be feared and known the world over as Joseph Stalin, the leader, the dictator, of the Soviet Union. 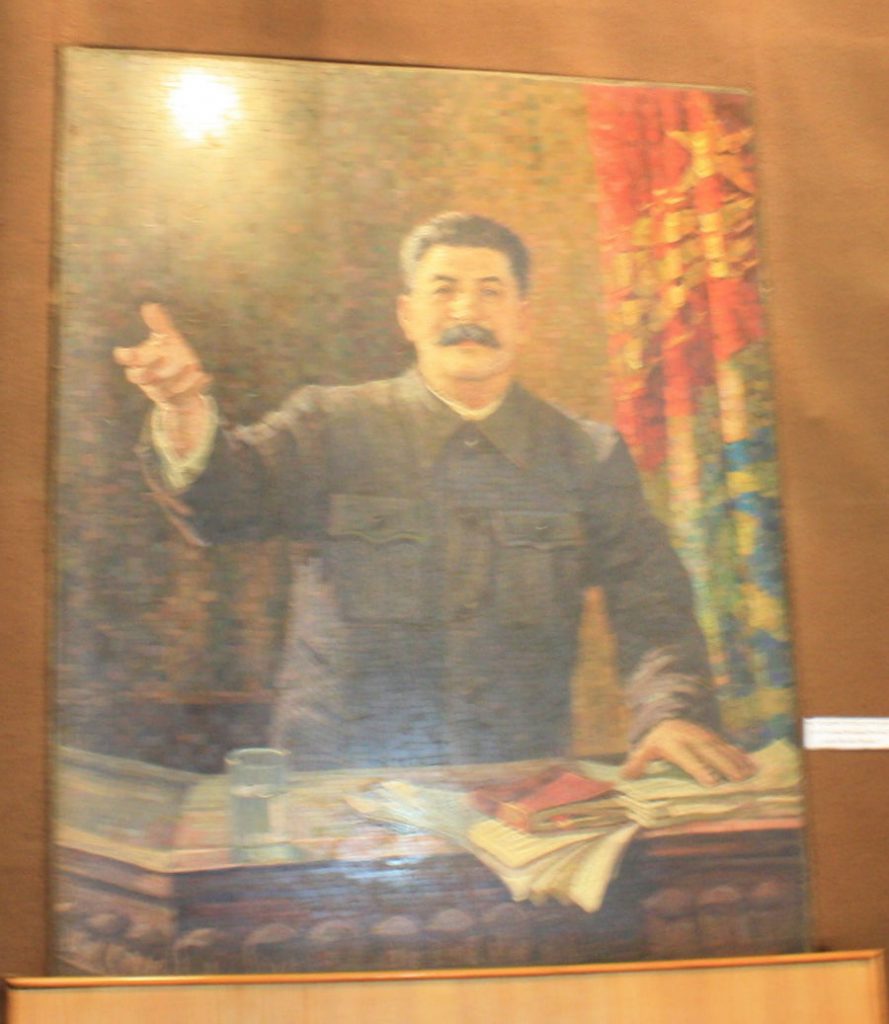 From a Western perspective, Stalin has become synonymous with tyranny and oppression. He’s the archetypal dictator, who sent his enemies to face death in the gulags and forcibly deported entire ethnicities that he perceived as a threat to his own power and to the Soviet Union.

But despite the number of people who died under his rule, many saw- and some still see- Stalin as the defeater of Fascism and the moderniser of the Soviet Union. He was twice nominated for the Nobel Peace Prize and he created a successful cult of personality around himself. After his death, this was undermined deliberately by his successors, but in Gori, it has to an extent survived even to this day.

From Tbilisi I headed by Marshrutka along the highway to Gori. I jumped out in the centre, and looking up at the street name, I found myself on what could be the last street in the world which is still proudly named after Stalin. I’d seen a few Lenin Streets before in my travels across the old Soviet Union nations, but Stalin was a character who was always talked of darkly, in hushed whispers. A man that people would rather forget. But not here. 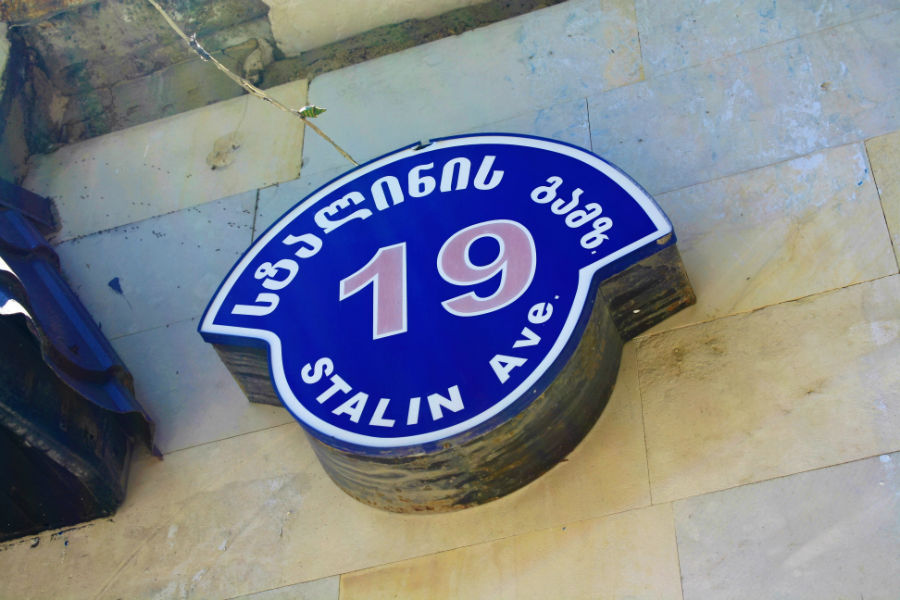 Stalin has never really left Gori. There was an enormous statue of Stalin outside of the town hall until as recently as 2010, when the government carried it away in the dead of night. A move which, ironically, Stalin himself would have been proud of, if you look at the way he treated his enemies. It had stood across from the central roundabout, outside the government building and with pride of place in the city. 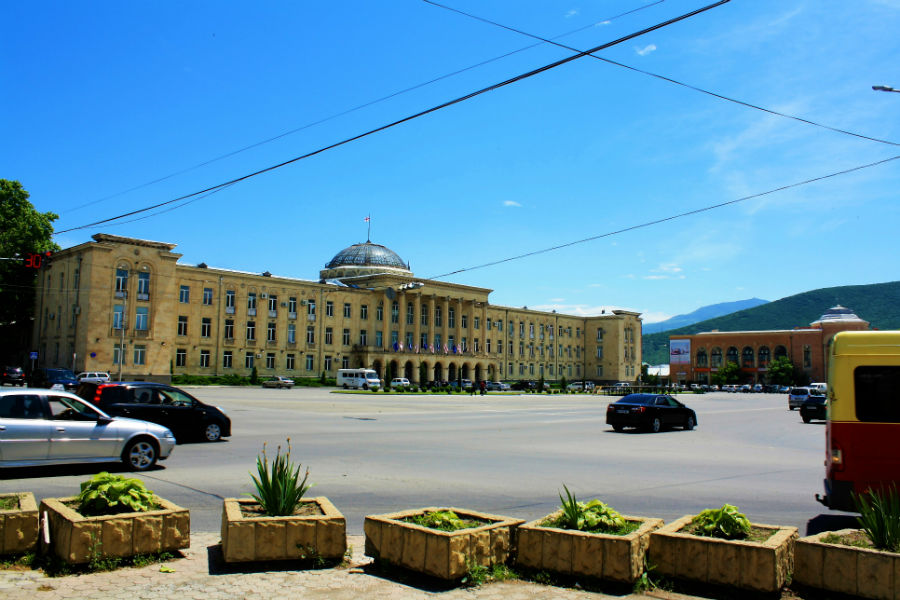 His place of birth, the house where he spent his childhood, is still a prominent feature of Gori, and a huge attraction for tourists. 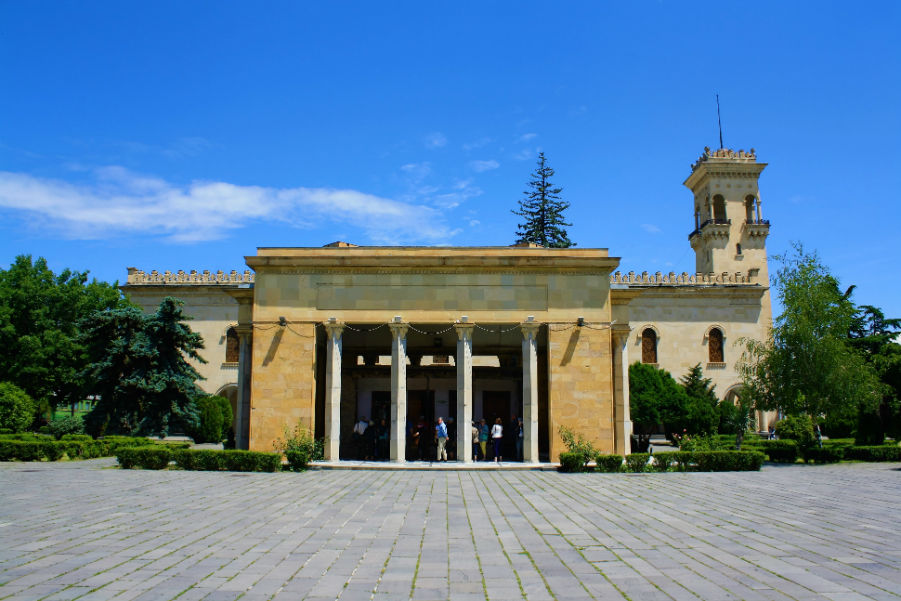 His house has been immortalised into a shrine like structure, frequented by a surprising number of visitors. In a way, with its central position, it almost feels as if the entire city has been built around this enduring monument to Stalin. 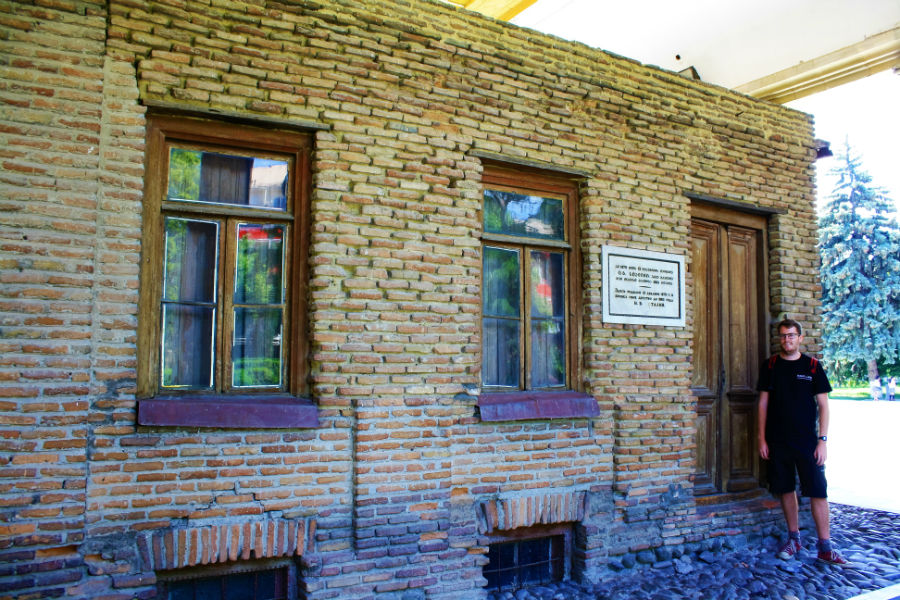 And across from the house is the museum, built in the Soviet days, which continues to expound his legacy, while a smaller statue of Stalin has been left in the grounds, even if the larger one was removed from the city centre. 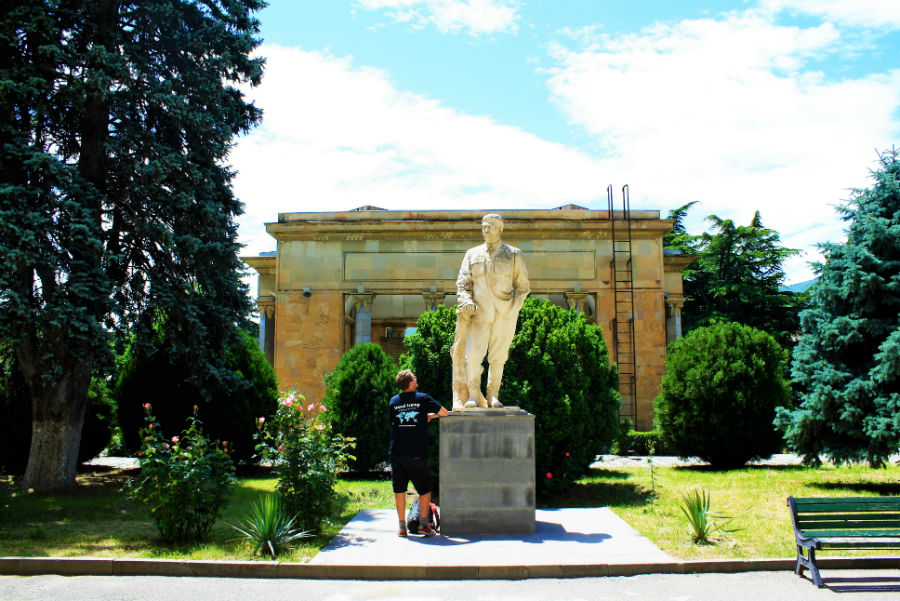 The museum was built in the 1950’s and after Stalin’s death in 1953, despite Khrushchev’s de-Stalinization efforts, it grew into a celebration of the dictator. To an extent, it hasn’t changed much. 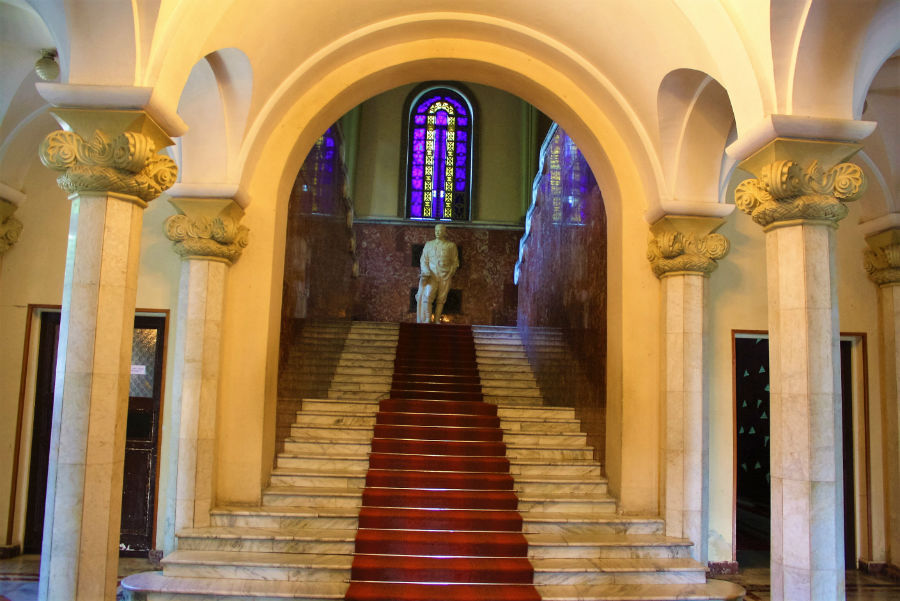 The museum, and staff- they insist on guiding you round for no extra cost- tell the story of Stalin’s life. There are paintings, memorabilia and artefacts from his childhood through to his final years. 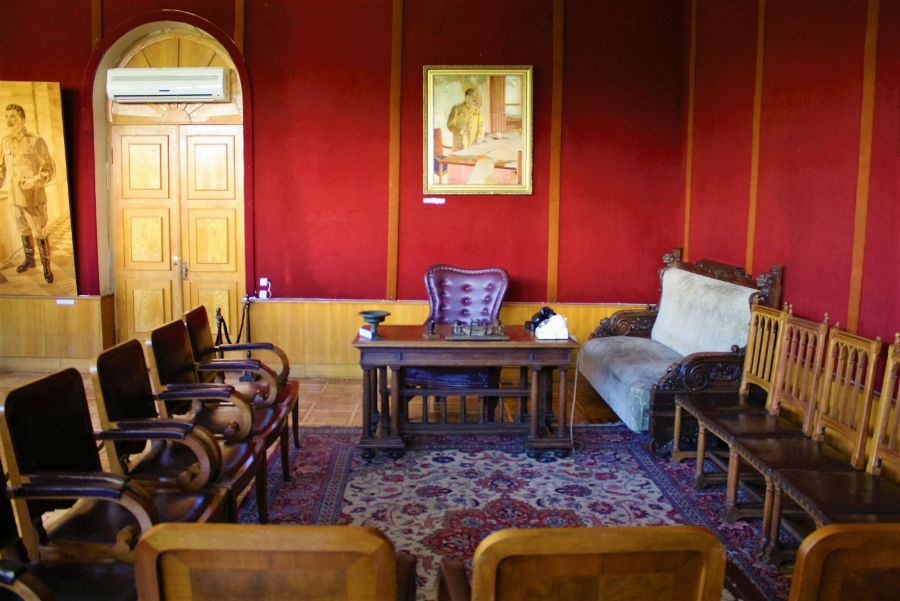 There’s even a rather haunting death mask. 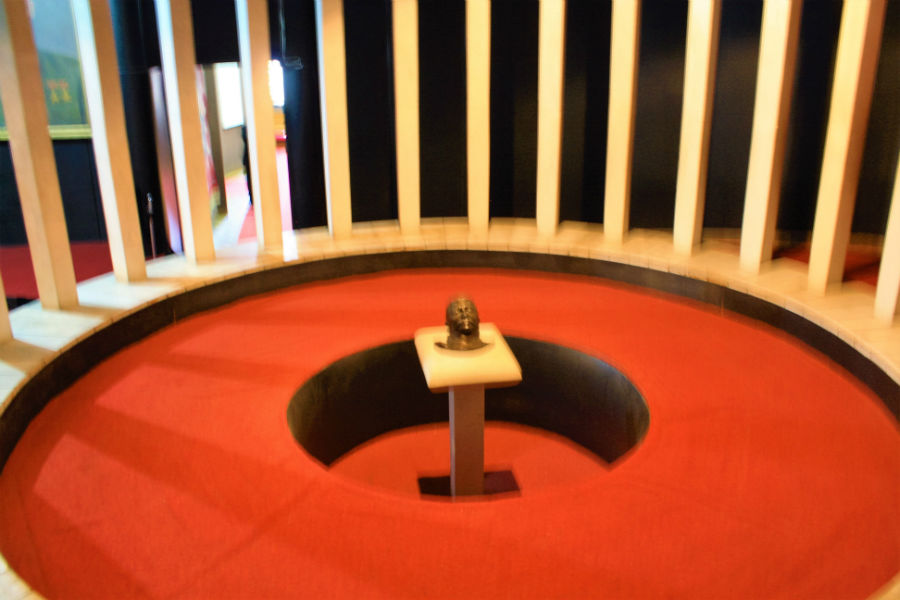 In the grounds outside, the museum has acquired Stalin’s personal railway carriage. Stalin had a fear of flying, and this carriage took him all over the Soviet Union, including to the famous Yalta conference during World War II. 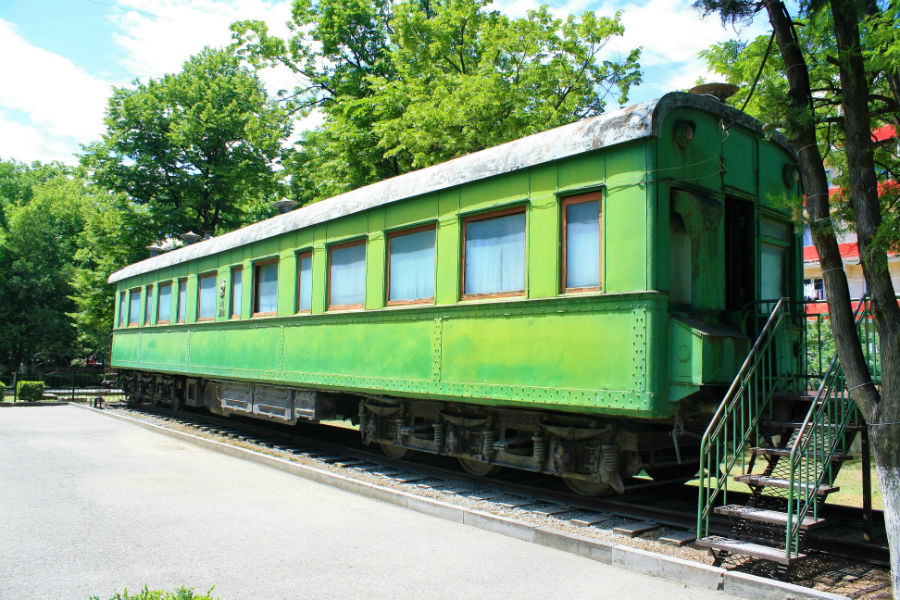 It was armour plated, bullet proof and had enough space for his trusted personal retinue of bodyguards and chefs to accompany him. 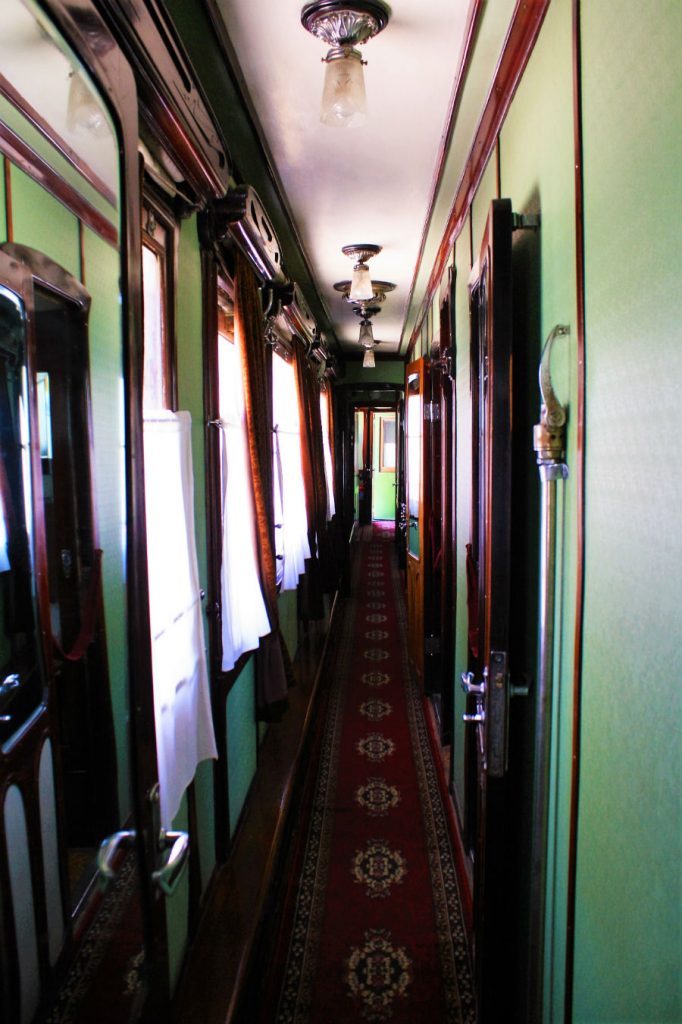 There’s even a bath tub. The luxury a dictator deserves. 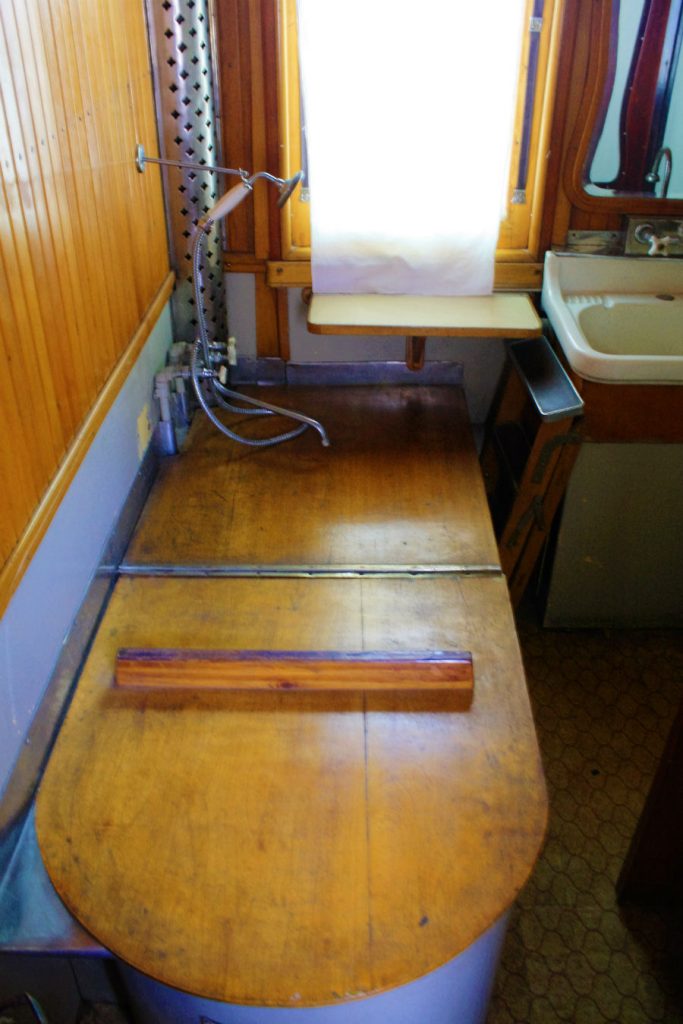 Hidden away in a basement, was a small Gulag exhibition. For the first time on the tour no explanations were given by the guide, and after a few minutes looking at these drab and dark exhibits, the tour is over. 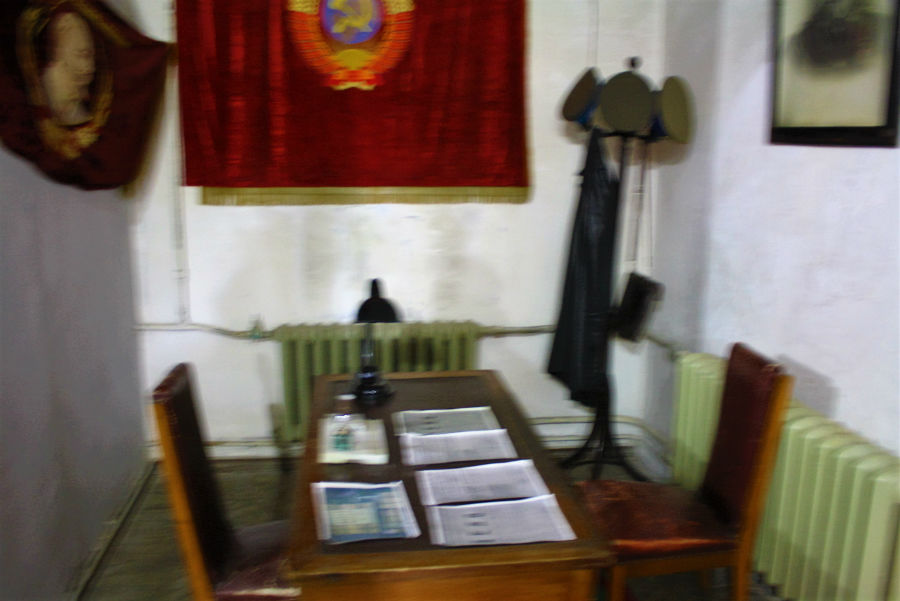 Stalin has become, in many ways I realise, an exportable commodity and the people of Gori are taking full advantage of that, and why not?

Gori can easily be traversed in a few hours. It’s not a huge place. There are hotels in the city, but I chose to travel here on a day trip from Tbilisi. It’s about one and a half hours in a Marshrutka each way. Transport leaves from the Didube Bus Station in Tbilisi. It’s rather chaotic here. If you arrive on the metro, head out through the market towards the roundabout and turn right just before the main road into a huge parking lot, where there is a little booth selling tickets for 3 Georgian Lari. It can be rather difficult to find, and all signs were in Georgian, so just keep asking and don’t be fooled by the taxi drivers! The Marshrutkas depart every 15 minutes or so. They drive past the Stalin Museum on the way to the Gori bus station so you can jump off here. It’s best to walk to the bus station to catch one back to Tbilisi to ensure you get a seat. The Tourist Information Centre opposite the museum can give you a useful map of Gori.

Gori looks like this on the front of a Marshrutka: 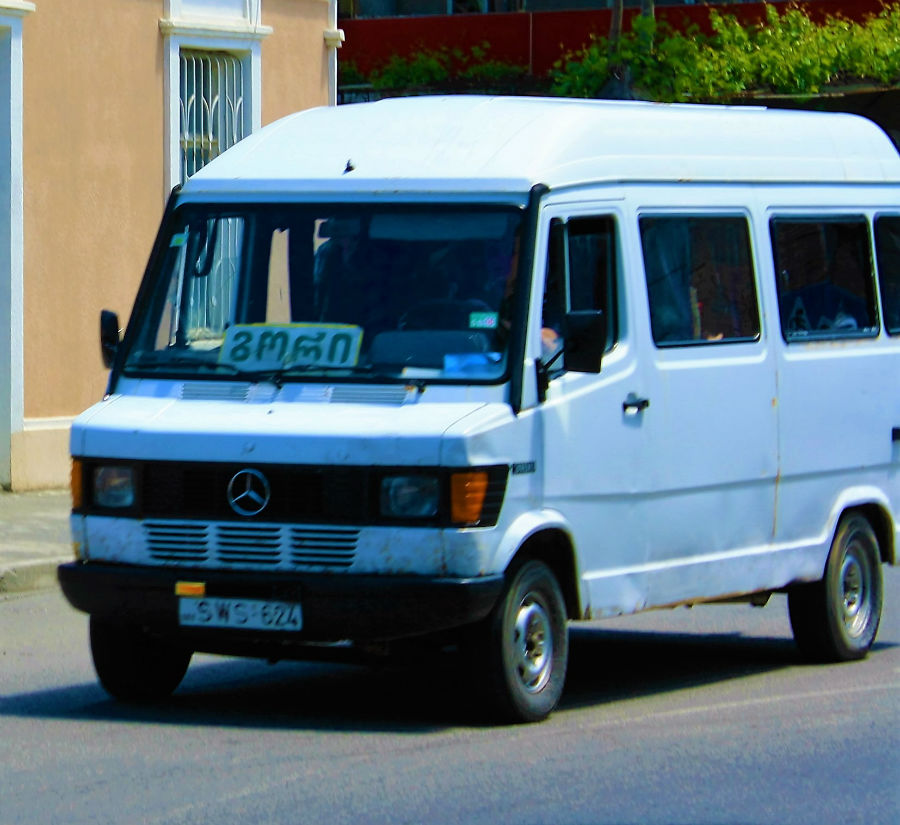