Today’s article is a guest post by Anna Whitman! Read on to discover her top secret destinations!

Whilst many travellers love going to some of the most popular travel destinations in the world, others are more adventurous and would dare go to the travel spots that are unpopular but are home to magnificent sights and picturesque beauty. Back in 2014, more than 1.1 billion tourists travelled abroad, which experts expect to grow yearly as more great destinations are unveiled to travellers, such as the ones we will reveal below.

If you are planning any trip this year, consider the following hidden gems in the world that are worth visiting in your lifetime, before other tourists flock to the area. 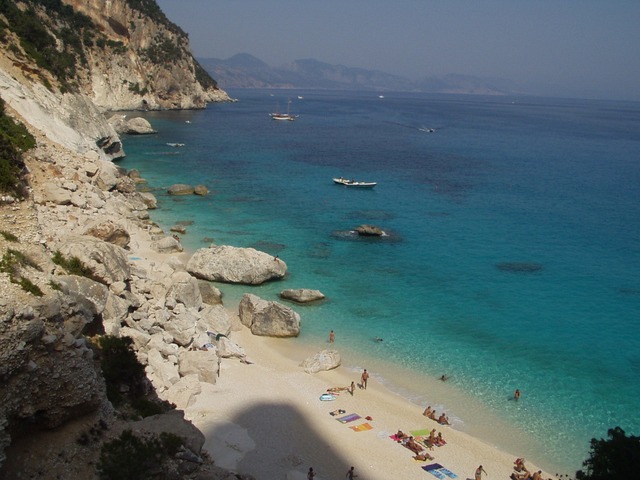 It is the second largest island in the Mediterranean Sea. Sardinia is an autonomous region of Italy that is surrounded by turquoise waters, ideal for beach lovers. Travel resources said “Life in Sardinia is maybe the best a man can hope for.” One of the must visit beaches is the Cala Gonone, where you will see, not tourists, but locals enjoying the warm sun and clear water. If you head to the north-east corner of the country, things get more interesting. You will see the interior hills of Sardinia and its well-preserved rugged mountains, which is home to small villages.

Europe is home to some of the most well-preserved castles, especially in France, where the breathtaking Mont Saint-Michel in Normandy can be found. It is located on an island at the mouth of the Couesnon River. In 2009, the island had a population of 44, and is only accessible at low tide. Mont Saint-Michel is now one of the World Heritage Sites. But, another beauty can be found in Normandy – a 12th century fortress that resembles the fairytale bastion of Rapunzel. It is now covered with green and red Ivy, making it more attractive to visitors. 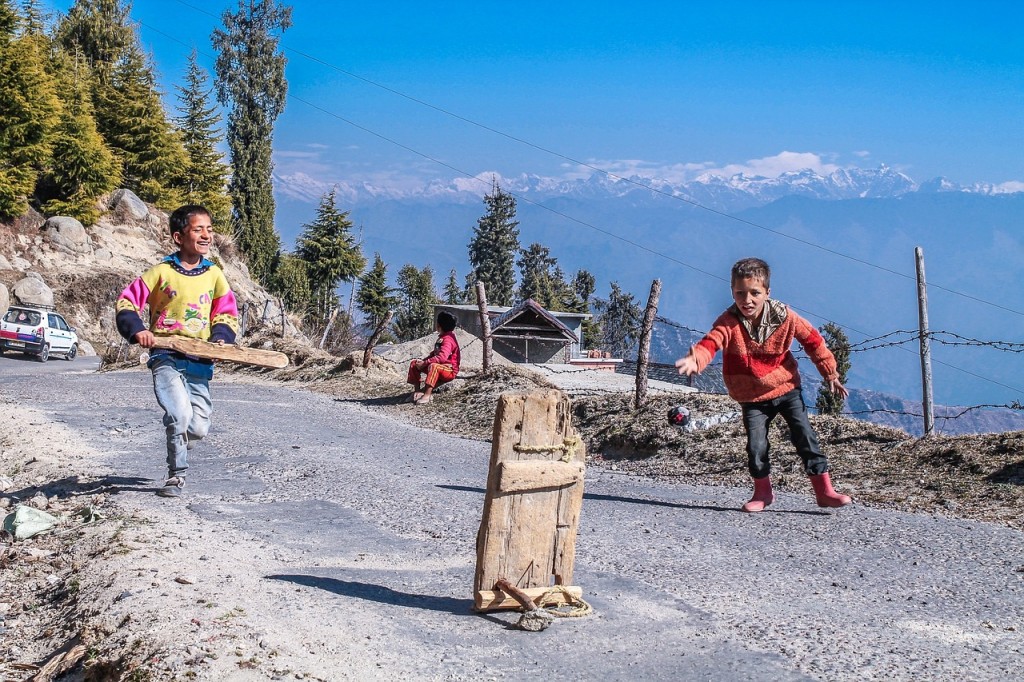 Very far from how we usually picture India, the Himachal Pradesh in the high north of the country offers tourist soaring peaks, deep valleys, and cold weather.  A ‘secret travel’ blog even describes Himachal Pradesh akin to being “in another planet”, as it’s completely different from the sights in many parts of the country. This mountainous region is right near Kashmir and the disputed boarder of India and Pakistan. Many motor bikers love heading to this destination, where driving allows one to enjoy windy roads.  A true Mecca for adventure-seekers, locals offer extreme activities, such as white-water rafting, trekking, skiing, and rock-climbing. 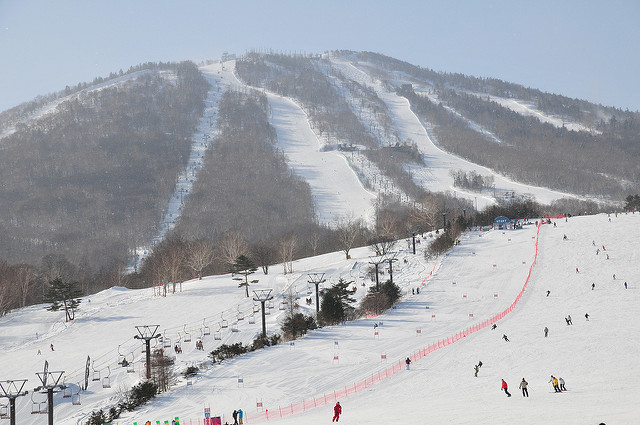 There are plenty of great skiing spots in Japan, from Niseko to Hakuba and Nagano. But, no one really pays much attention to the spectacular skiing location in Appi. In fact, only locals go to this resort which is located in the far north of Japan, in the main island of Honshu. It comes with only 21 trails and a few mod-cons one can expect from a fancy ski resort. The best part is that no one speaks English here, making the whole experience more authentic, but may require you to brush up your Japanese before you leave home. Most of the people working in this resort are farmers who are looking for work in the off-season. 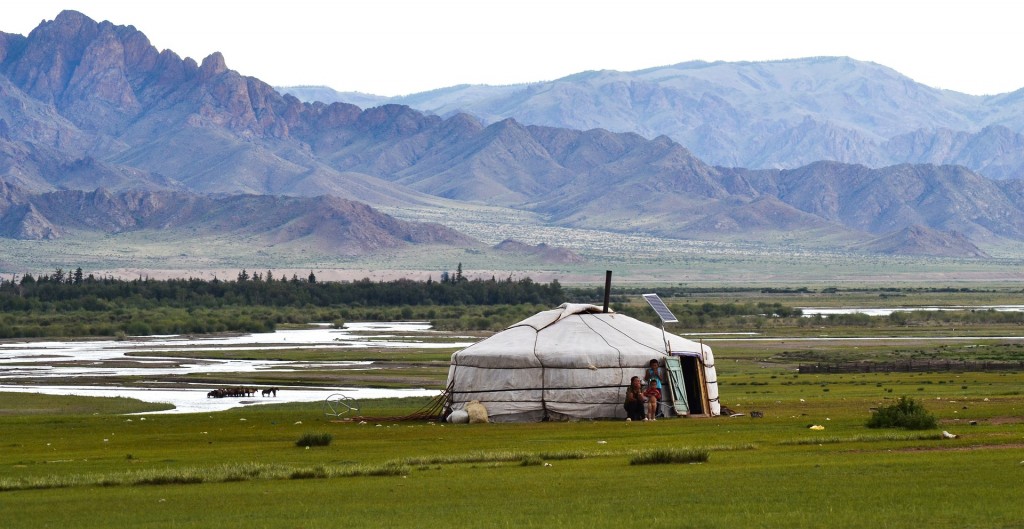 It is one of the best national parks in Mongolia, yet no one really has any idea that it exists. This is because not many people would dare go to Mongolia, even though the country offers the most amazing tourism experience in East Asia. Terelj is the third biggest protected area in the country, and many locals call it “the Switzerland of Asia,” where one can spend a night in one of the traditional yurts (Mongolian tent house), watch locals demonstrate archery and horse riding, and hike the best peaks with spectacular scenery of Mongolia. During winter, dog sledding is a must try in Gorki-Terelj Park and Khan-Khentii National Park.

*** This article was an    affiliate guest post created by Anna Whitman ***

The Tasteful Charm Of Normandy