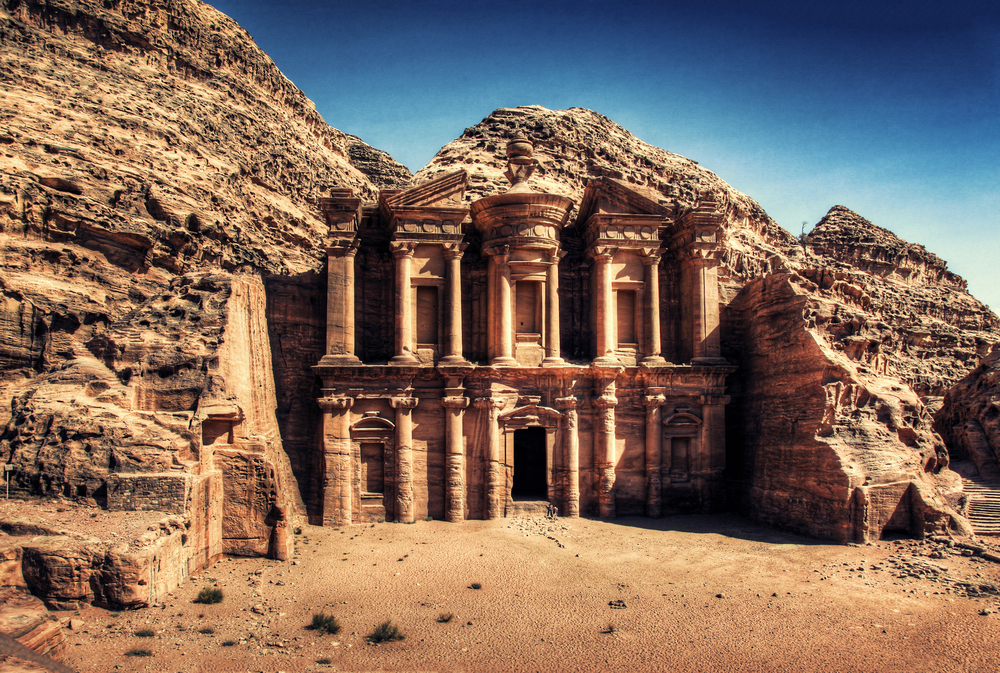 The Top Safe Tourist Destinations in the Middle East

It is hard to get away from the fact that right now we are living in fractious times, but that does not mean we should be scared to leave our front door.

Travelling and seeing different parts of the world is one of the best things in life, and there is so much to see in the Middle East. For all of the negative coverage and conflict, there do remain tourist hotbeds that are every bit as safe as they are beautiful to discover.

From famous destinations to lesser thought about havens, below are the top Middle East tourist destinations. 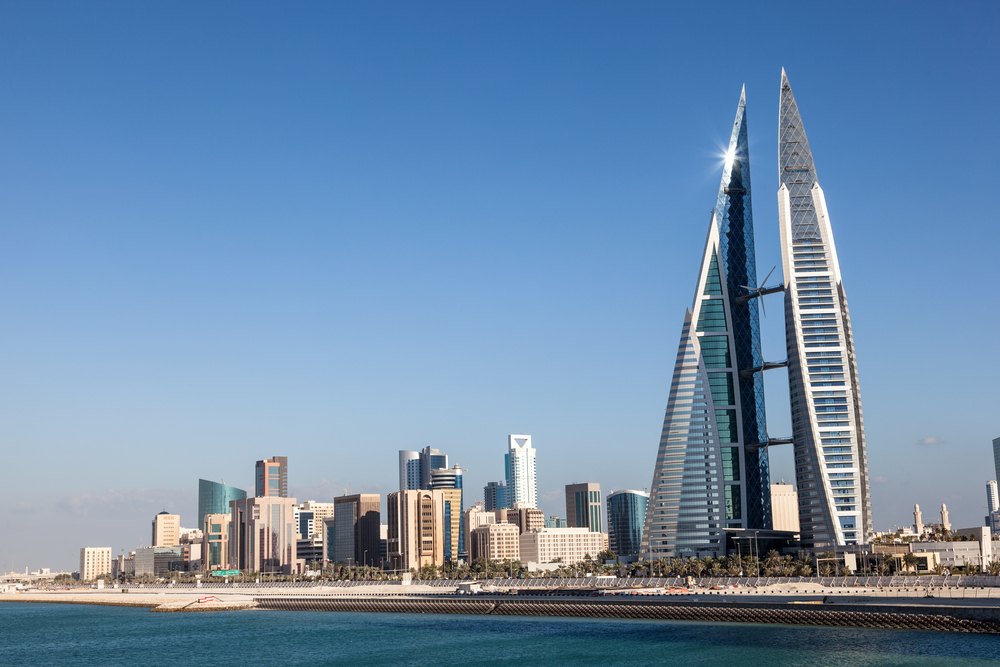 Oman has a growing reputation as one of the must visit Middle Eastern travel hotspots, and it is easy to see why. In Muscat alone, the nation’s port capital, there is a plethora of stunning scenery, encapsulating landmarks and enticing activities to keep all of the family busy.

Various holidaymakers are taking advantage of the relatively cheap prices to visit Oman, but its popularity will soon see these prices increase in the future. Although the country is by no means as modern or high-end as other destinations listed in this post, visiting Oman will give you an authentic feel for Middle Eastern culture that will have you yearning for your return.

This city in the United Arab Emirates tops most people’s wanderlust bucket list, and with good reason because the area is simply amazing. Take everything that you think you know about Dubai and cast it aside because nothing can prepare you for the true brilliance of one of the most advanced cities in the world.

Dubai does have a reputation for its strict laws, such as not holding hands in public, but for the most part, these are not as intimidating as may be suggested. The region makes allowances for tourism, especially during Ramadan while the majority of local residents fast during the day, bars and restaurants still put on a menu for tourists. The one thing to remember during this time is that while you are allowed to eat and drink in private places, you must not do so in public during the holy month.

If it wasn’t for its spot on the Formula One calendar, many could be forgiven for overlooking Bahrain, which would be an absolute travesty. The country just sits off the coast of Saudi Arabia and Qatar, with a road directly linking it to the two, known as the King Fahd Causeway.

April is widely considered to be the best time of the year to travel to Bahrain when temperatures are at their most comfortable coming out of the winter and before summer kicks in around a month later. This is also when fans of motorsport can head to the Bahrain International Circuit in Manama to catch the F1, while a selection of water parks, scenic locations and shopping hotspots can also be found in the city.

If you do decide to travel to the Middle East, whether this year or next, you can do so in the knowledge that there are safe destinations to explore that will simply take your breath away.

It is unfortunate that areas that rely on the help of donations, such as Syria and other troubled countries, seemingly give the world a misconception of what it is like to travel through the area, which is actually an area steeped in rich history and culture.