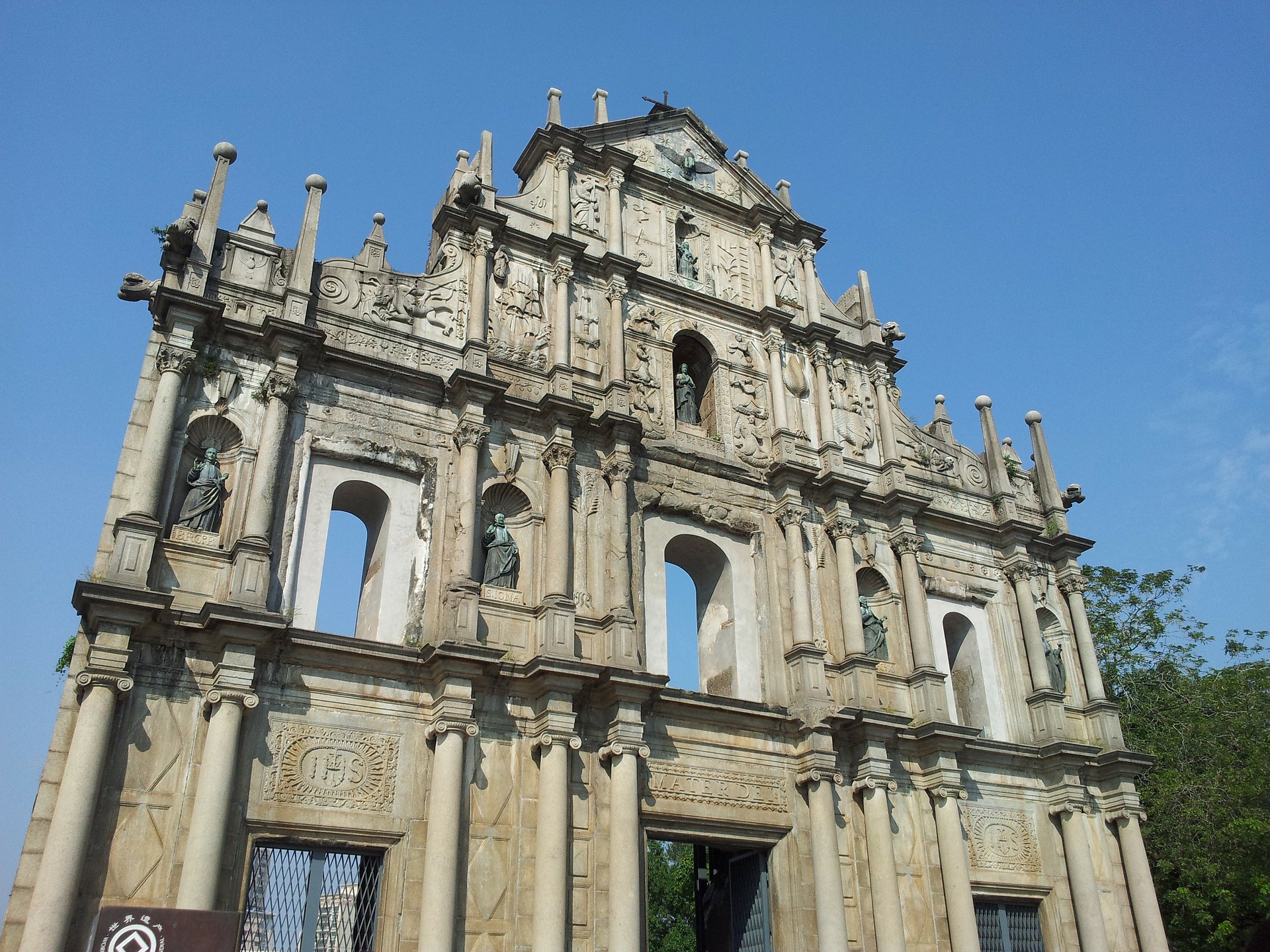 The special administrative region of Macau off the southern tip of China has developed something of a name for itself in recent years. This former Portuguese colony was returned to the hands of the People’s Republic on the eve of the new millennium and with it a new era has arrived for this autonomous city that is a veritable melting pot of cultures.

In today’s article, we’ll explore the multi-faceted nature of this dizzying city that’s now one of the most densely populated regions on the planet.

It’s the spiritual home of the original “fusion” cuisine

Fusion food is one of the biggest 21st century dining trends, but Macau lays claim to the world’s first fusion cuisine that’s over 400 years old. Macau was given to Portugal in the 16th century to provide a strategic trading hub, designed to forge links between the Far East and the Mediterranean.

Portuguese sailors settled here, bringing with them a blend of spices from Portugal and North Africa. This, combined with Chinese ingredients and delicacies, helped create Macanese cuisine which is acknowledged by UNESCO as the world’s original fusion food. Dishes like Minchi, Porco Bafassa and Tacho are hearty must-try meals for foodies visiting here.

The city of Macau is also a wonderful find for visitors fascinated by history. In the so-called Historic Centre of Macau alone there are 22 individual locations listed as UNESCO World Heritage sites. That’s largely because Macau’s “east-meets-west” heritage creates a hugely fascinating blend of architecture.

The most inspiring landmark is the Ruins of St. Paul’s, which used to be a Catholic site and looms high over Senado Square. This too is another UNESCO World Heritage site, which features municipal buildings inspired by Portuguese designs, including mosaic patterns. This square remains the hub of the city centre today.

The rise of its gaming industry

In decades gone by, Macau’s casinos had something of a seedy reputation, controlled and manipulated by the city’s underworld. The return of Macau to Chinese rule resulted in the Chinese government seeking to formally regulate the city’s casino industry. Consequently, global powerhouses from the casino sector have since gravitated to Macau, with the likes of The Sands, MGM and Wynn all launching their own resorts here following the liberalisation of the industry.

It has led to the evolution of what’s now known as the “Cotai Strip” – a strip of world-class casino resorts fit to rival the very best that Las Vegas has to offer. From day one, these resorts focused heavily on welcoming and rewarding the loyalty of their so-called “VIP” players that typically arrived from mainland China. More recently, the resorts have shifted their focus to everyday players, learning a great deal from the online casino industry that’s always rewarded new customers with free bets with no deposit necessary. While the Cotai casinos may not be offering free bets, they do their level best to ensure players have that VIP experience.

These are three compelling reasons why Macau is increasingly on the radar of many visitors to the Far East, but there’s so much more to explore in this hidden gem too. Whether it’s the unique black sand beaches or its magnificent Buddhist temples, there is far more to Macau than meets the eye.

The Hidden Gems of Las Vegas